Send in your wildlife/people/street photos, please.

Today we have a change of pace: a series of signs taken by Athayde Tonhasca.  His captions (place of photograph) are indented, and you can enlarge them by clicking on the picture. I am not sure what many of these mean, as I’m not a polyglot, but I proffer them anyway. If you get the joke or significance for the more arcane photos, please enlighten us in the comments. 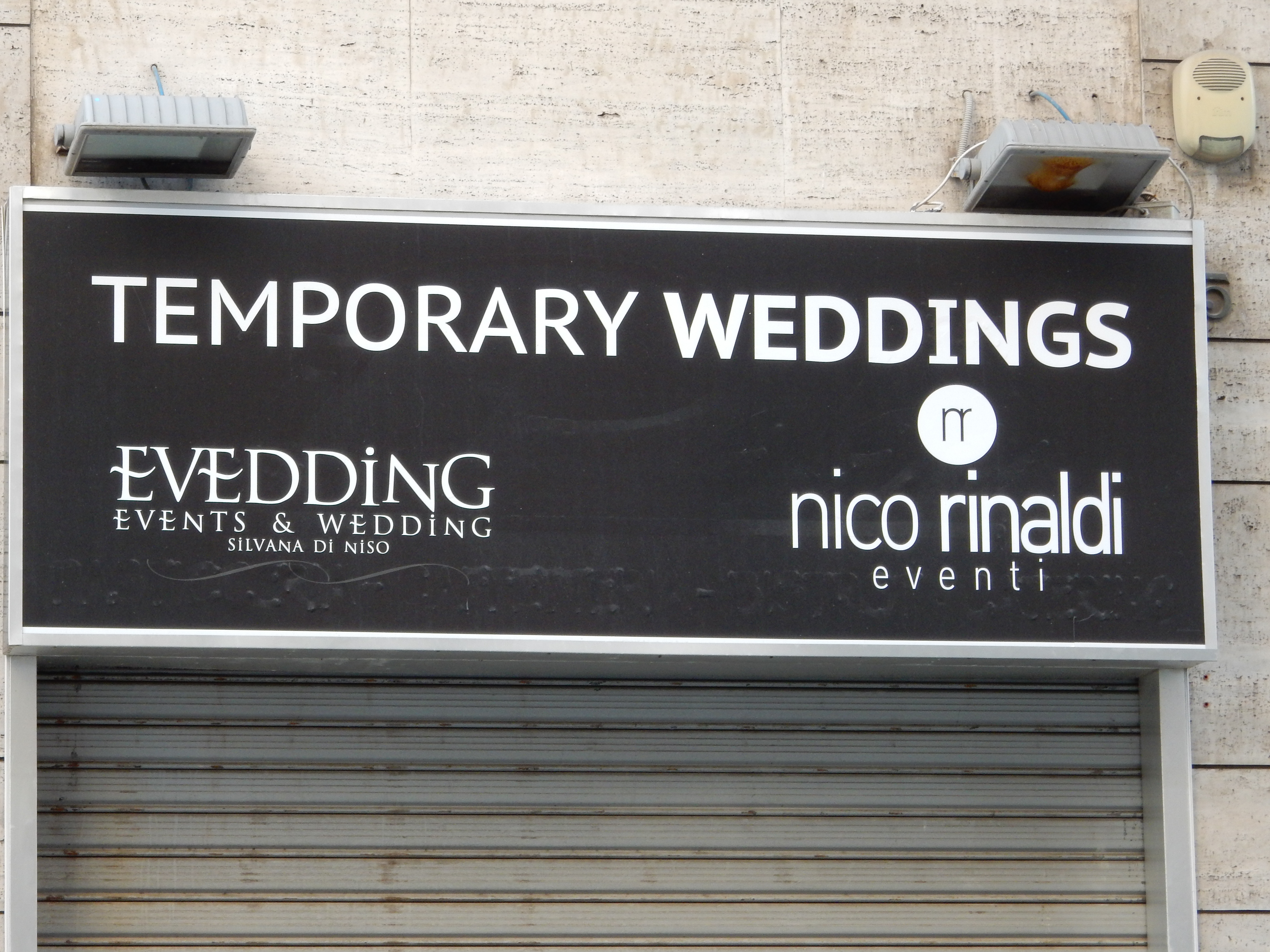 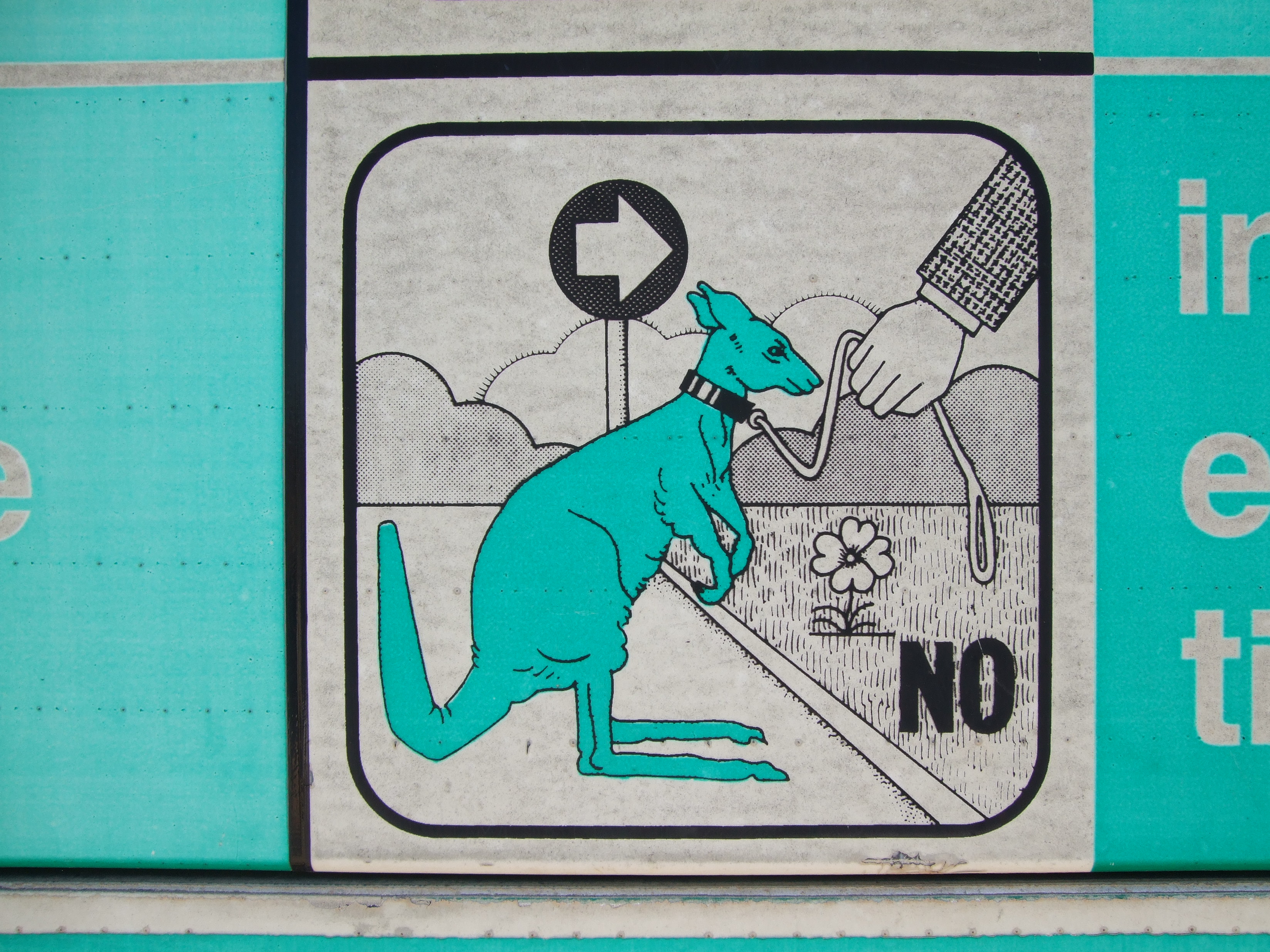 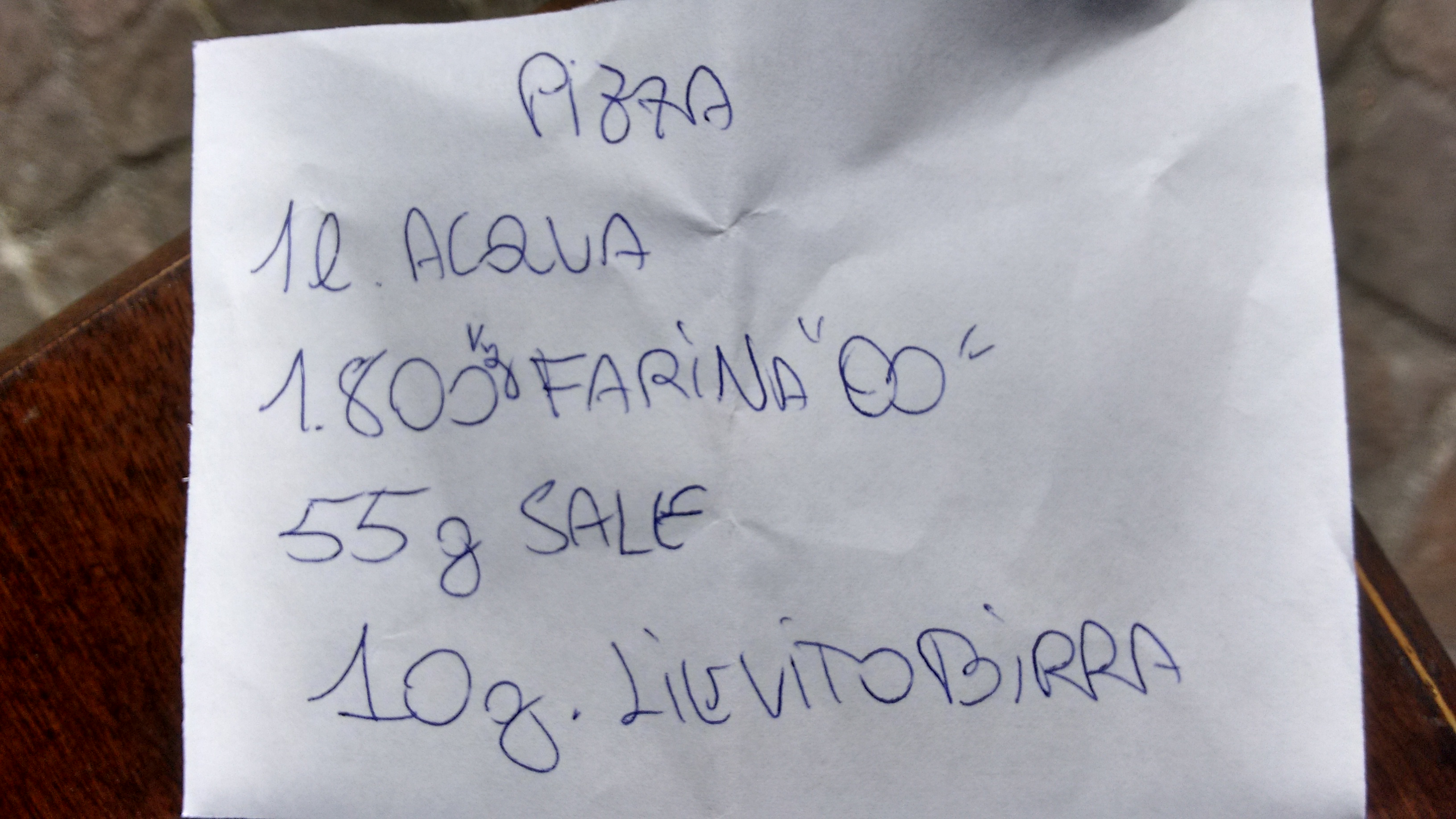 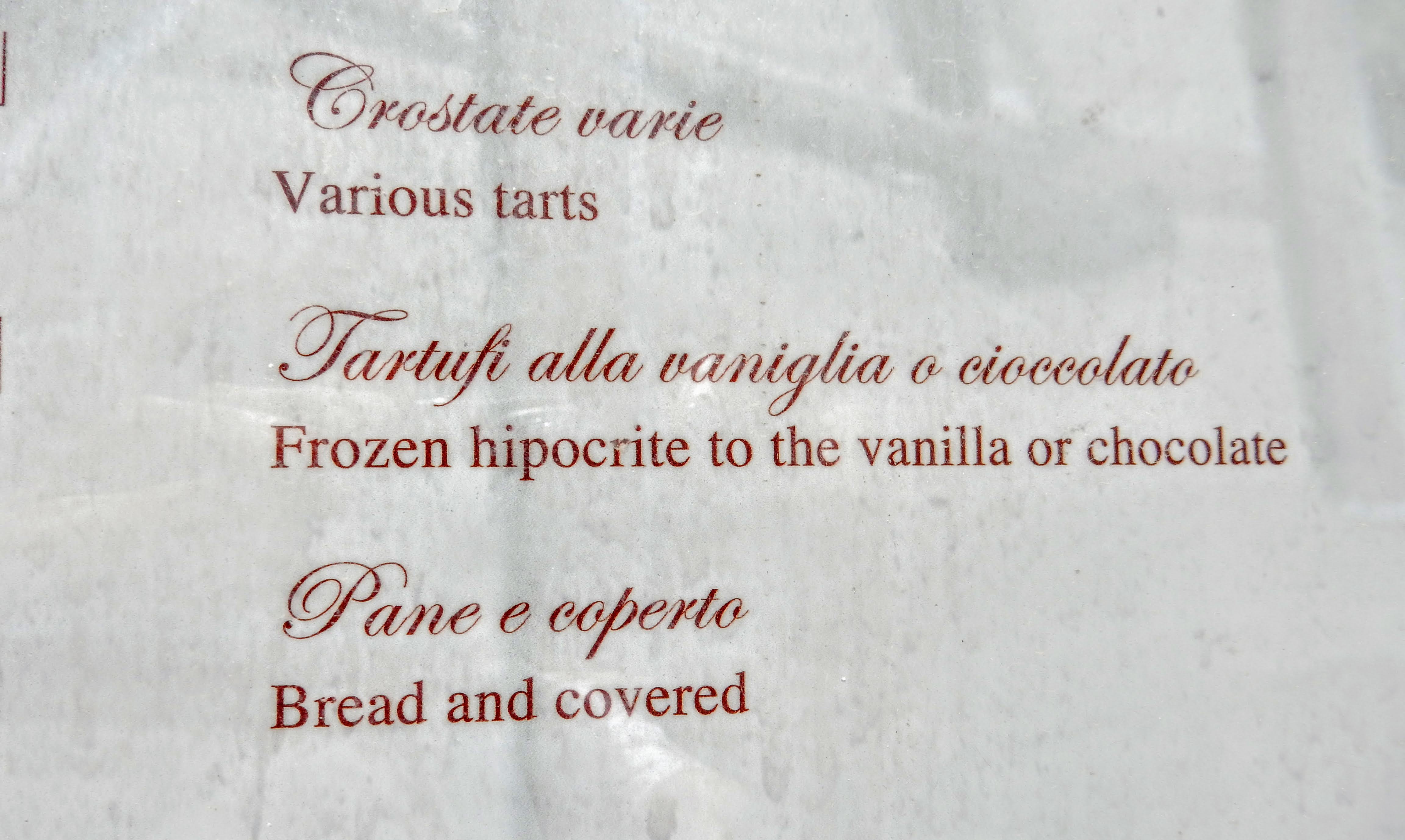 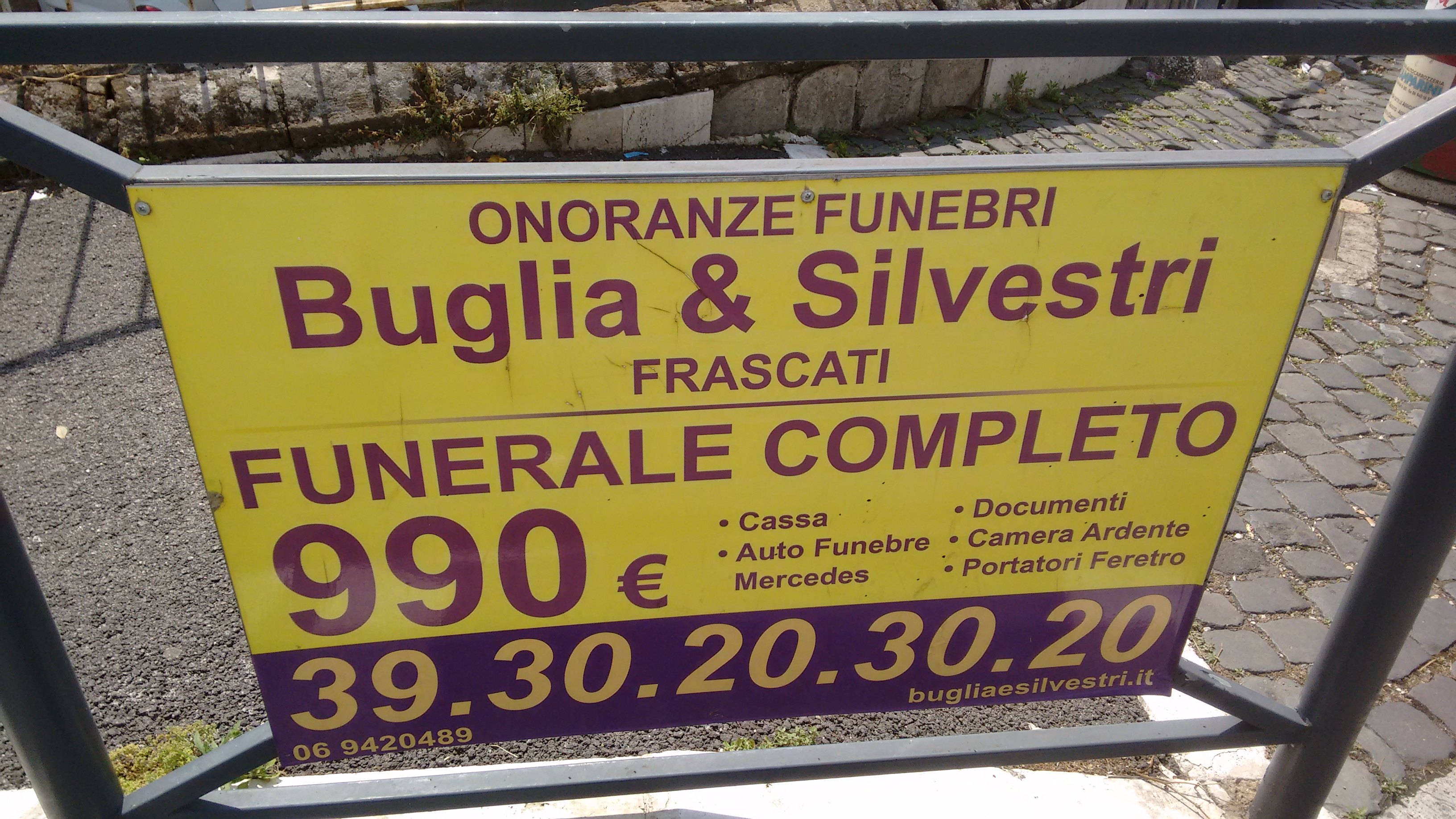 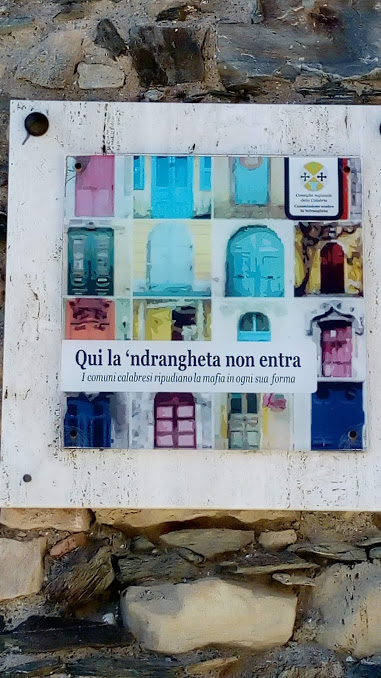 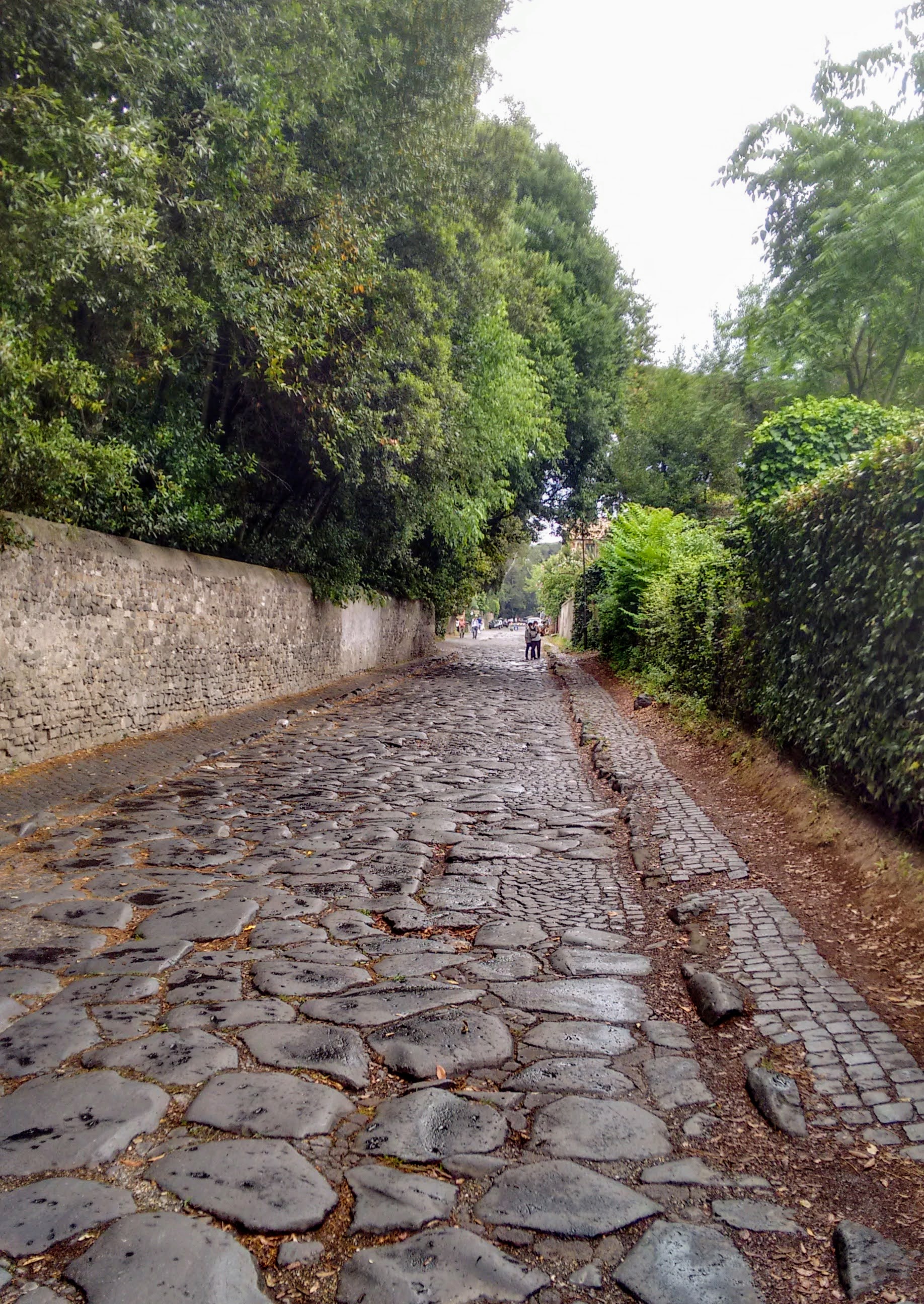 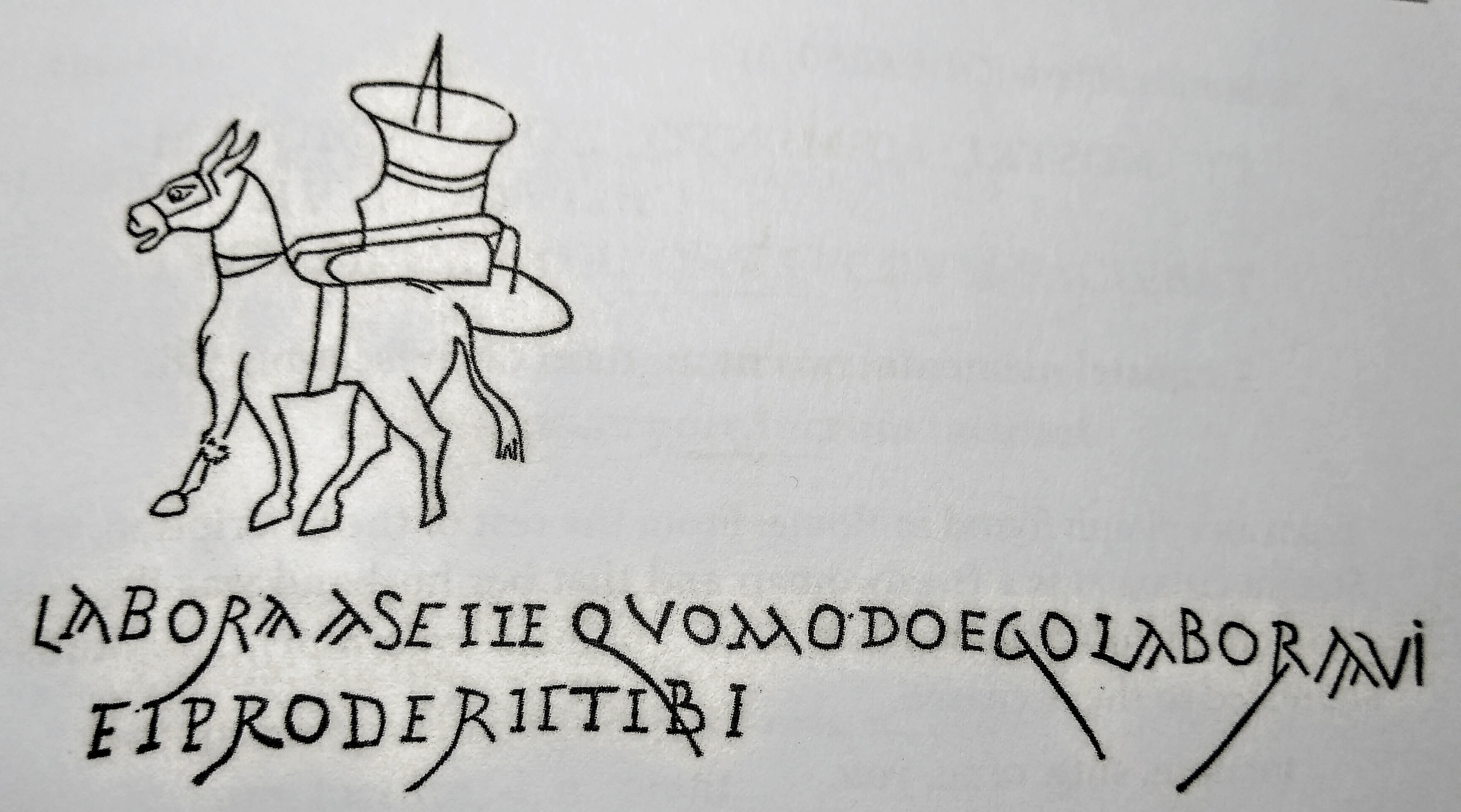 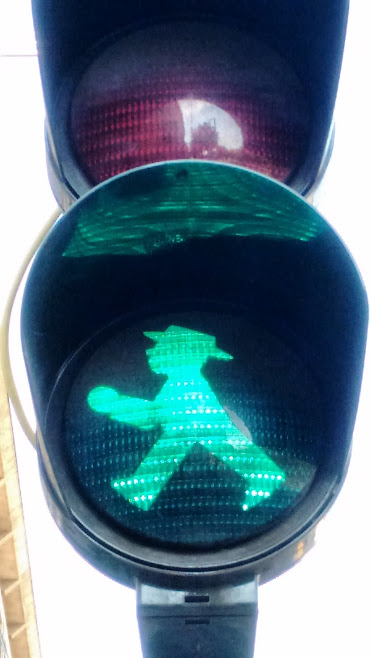 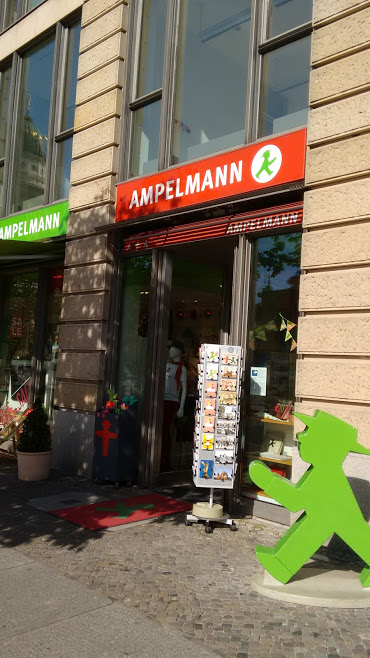 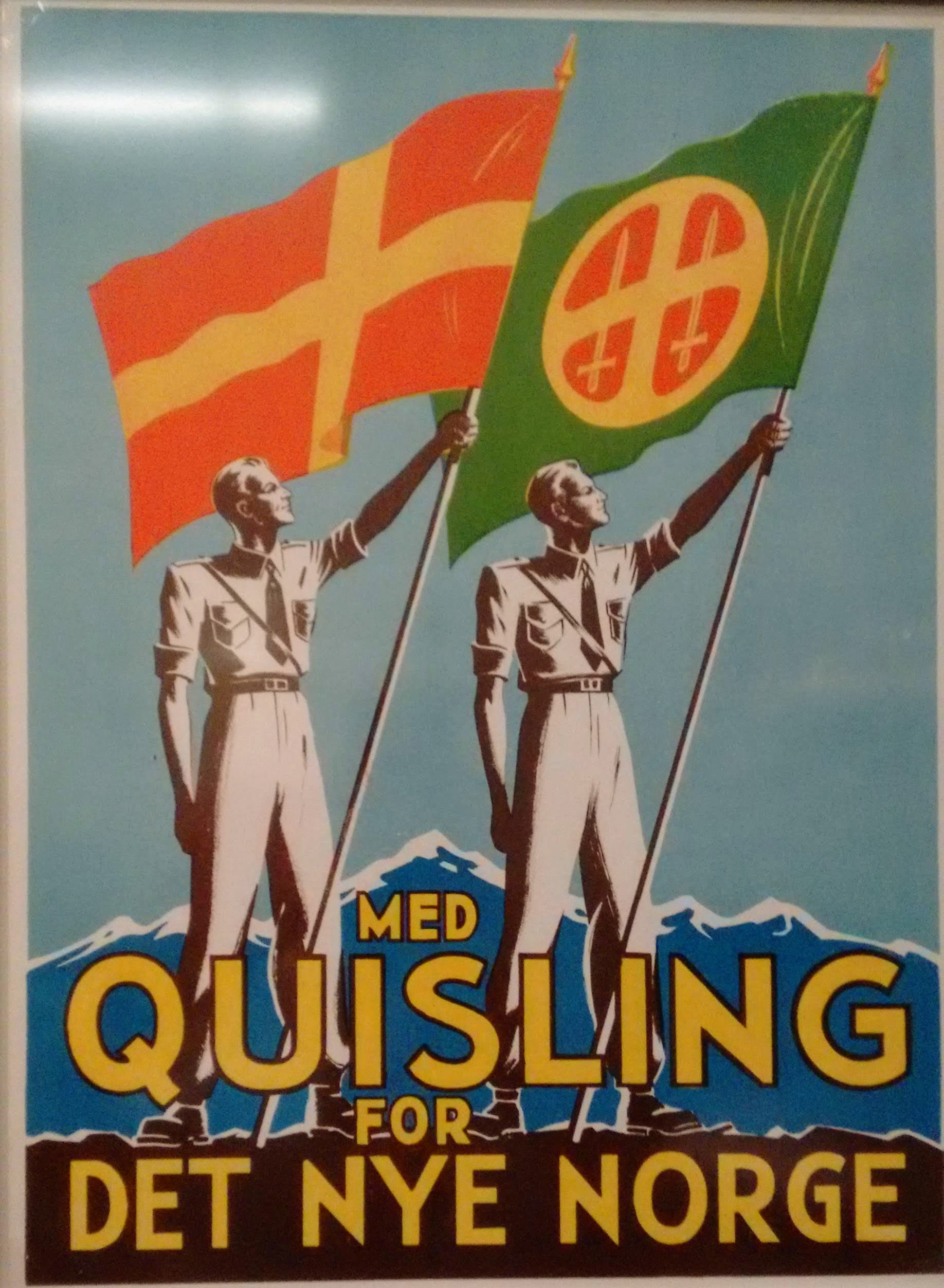 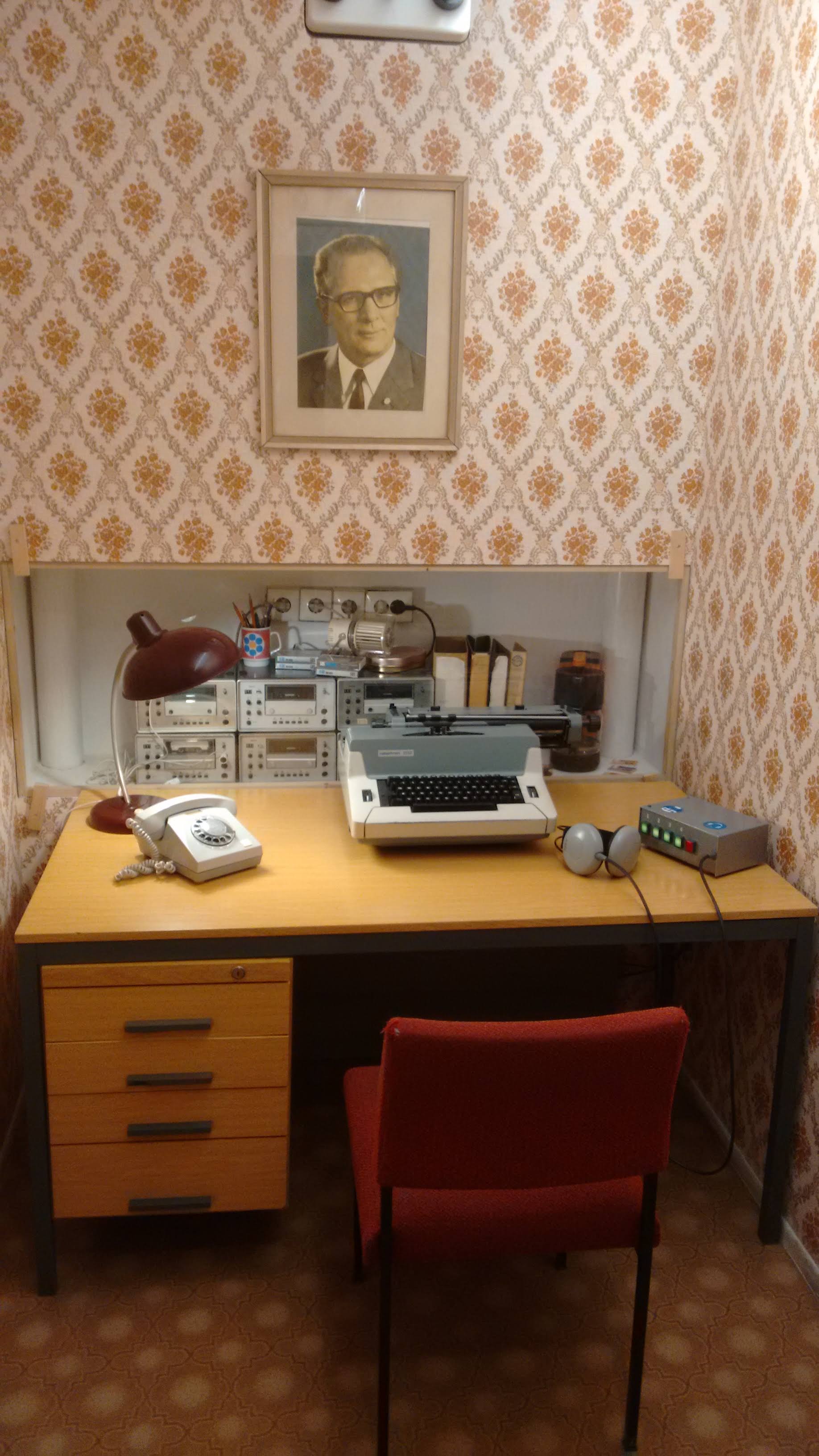 Berlin, Germany: [JAC: Our family passed by that sign on a tour of East Berlin when I was a child and my father an Army officer stationed in Heidelberg: 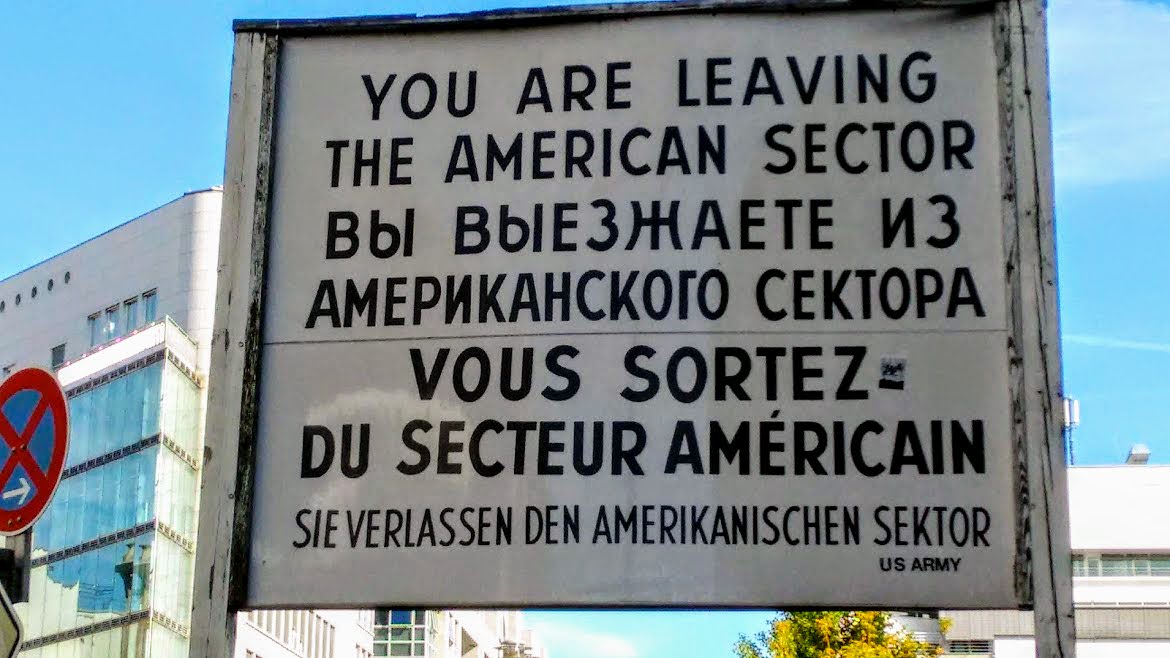 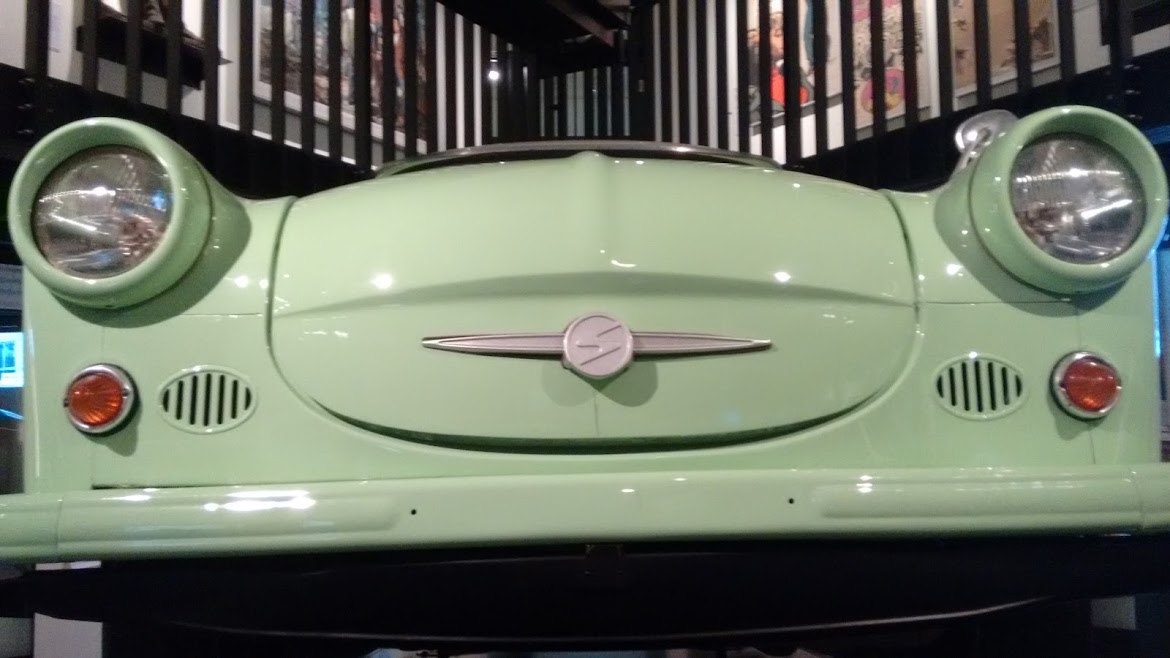