Send in your photos, please, and thanks to the readers who have sent in pictures.

Today’s photos come from recently retired professor of law and mathematics Paul Edelman, whose notes and IDs are indented. Click on the photos to enlarge them.

Continuing with the results of my birding in Florida.  We went to CREW Rookery , a wild-life preserve southeast of Ft. Myers.  It starts as a boardwalk over a marsh and then changes into a raised dirt trail through the marsh and had great luck in spotting warblers.  For classic warblers we found a Northern Parula (Setophaga americana), a Black-throated Green Warbler (Setophaga virens),a Black and White Warbler (Mniotilta varia), a Common Yellowthroat (Geothlypis trichas), and a Yellow-throated Warbler (Setophaga dominica).  The last two were new birds for me! 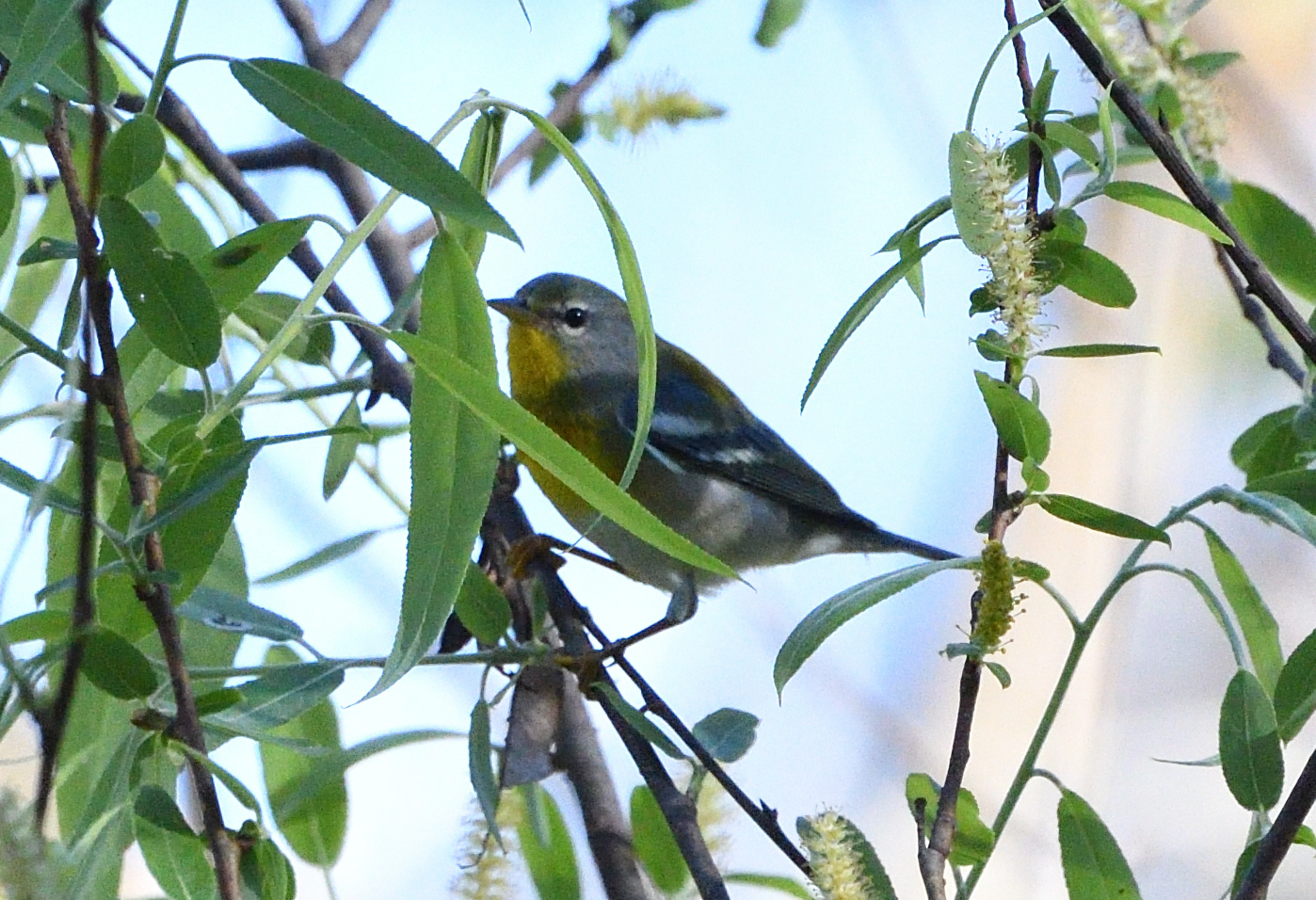 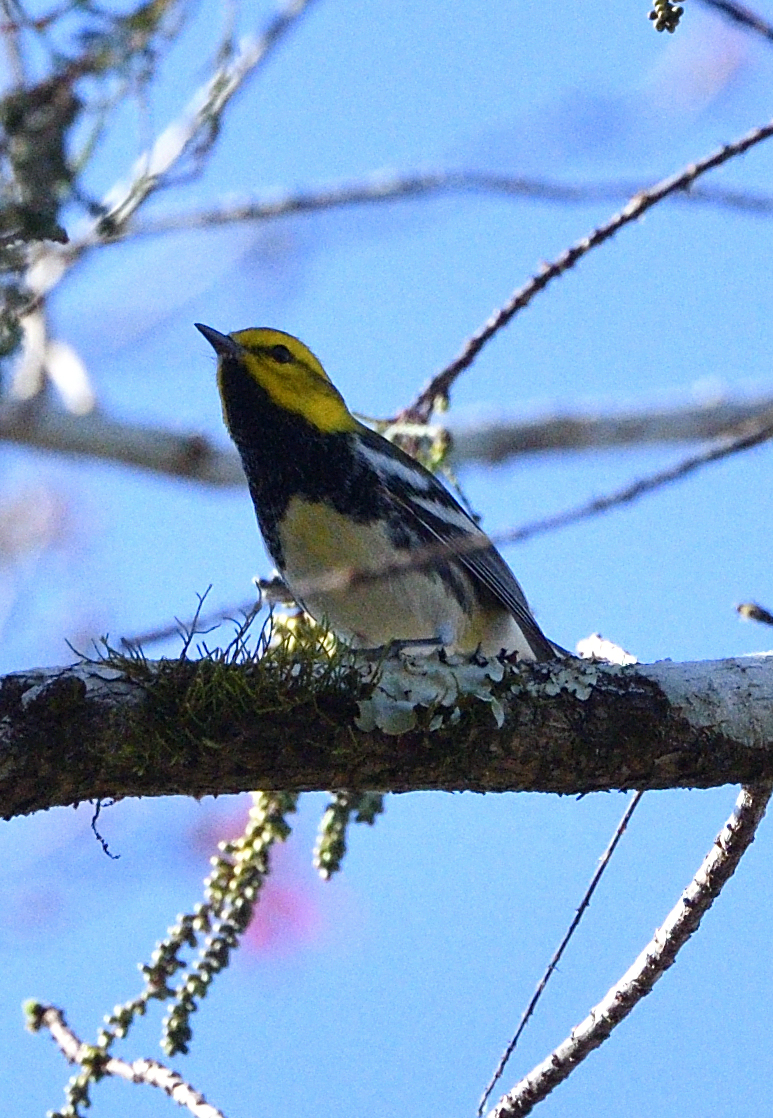 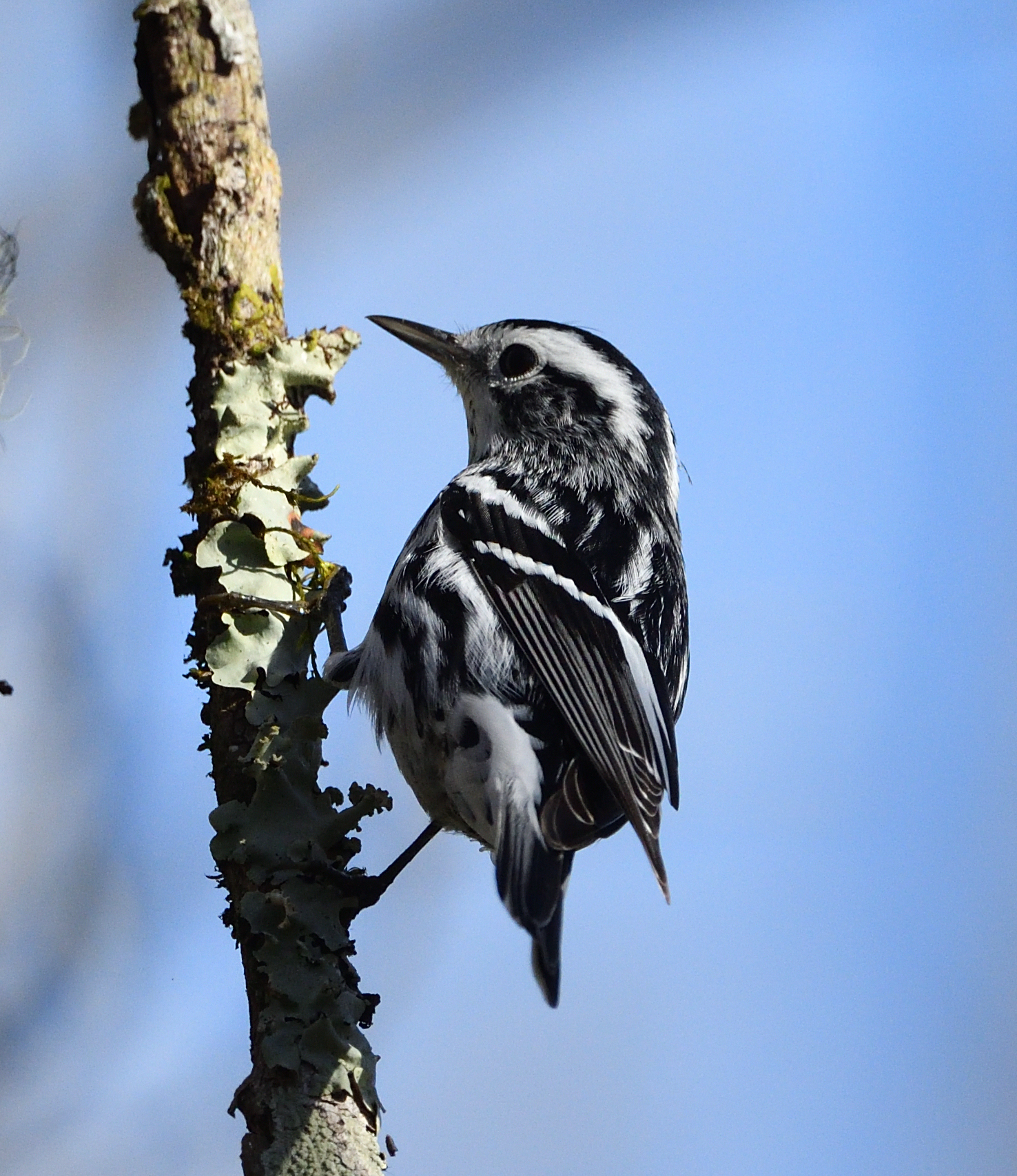 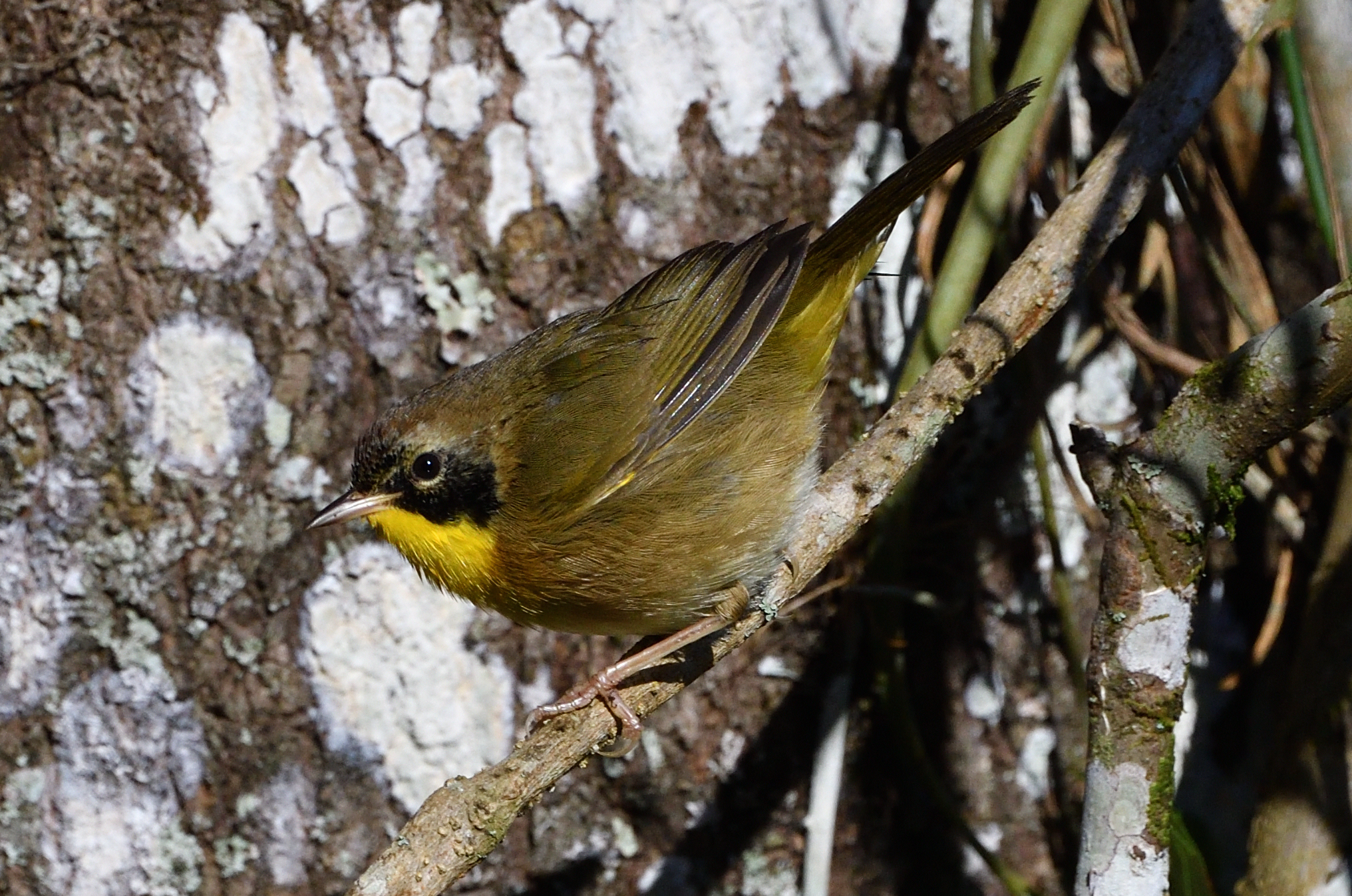 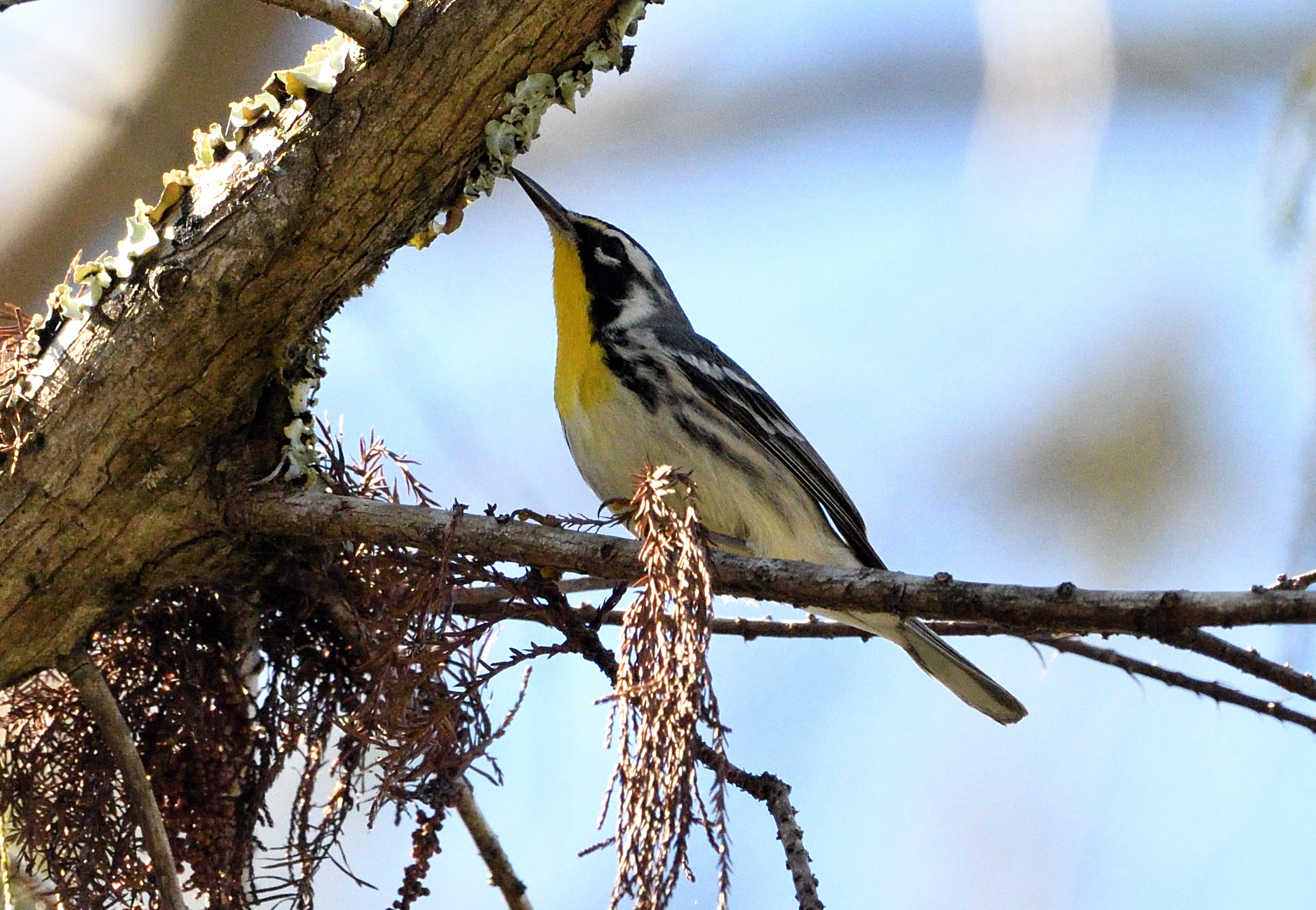 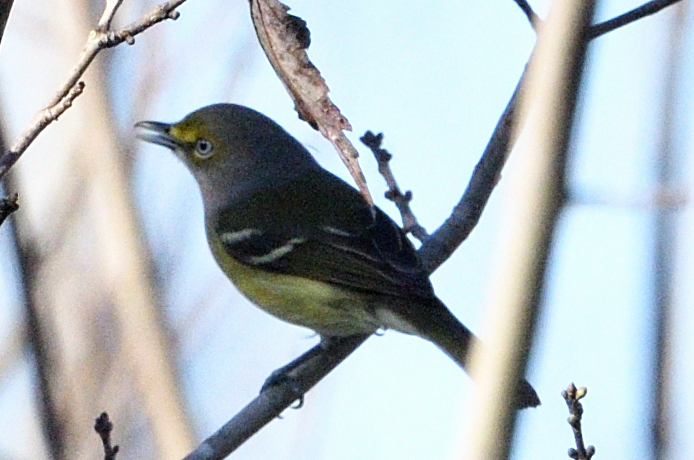 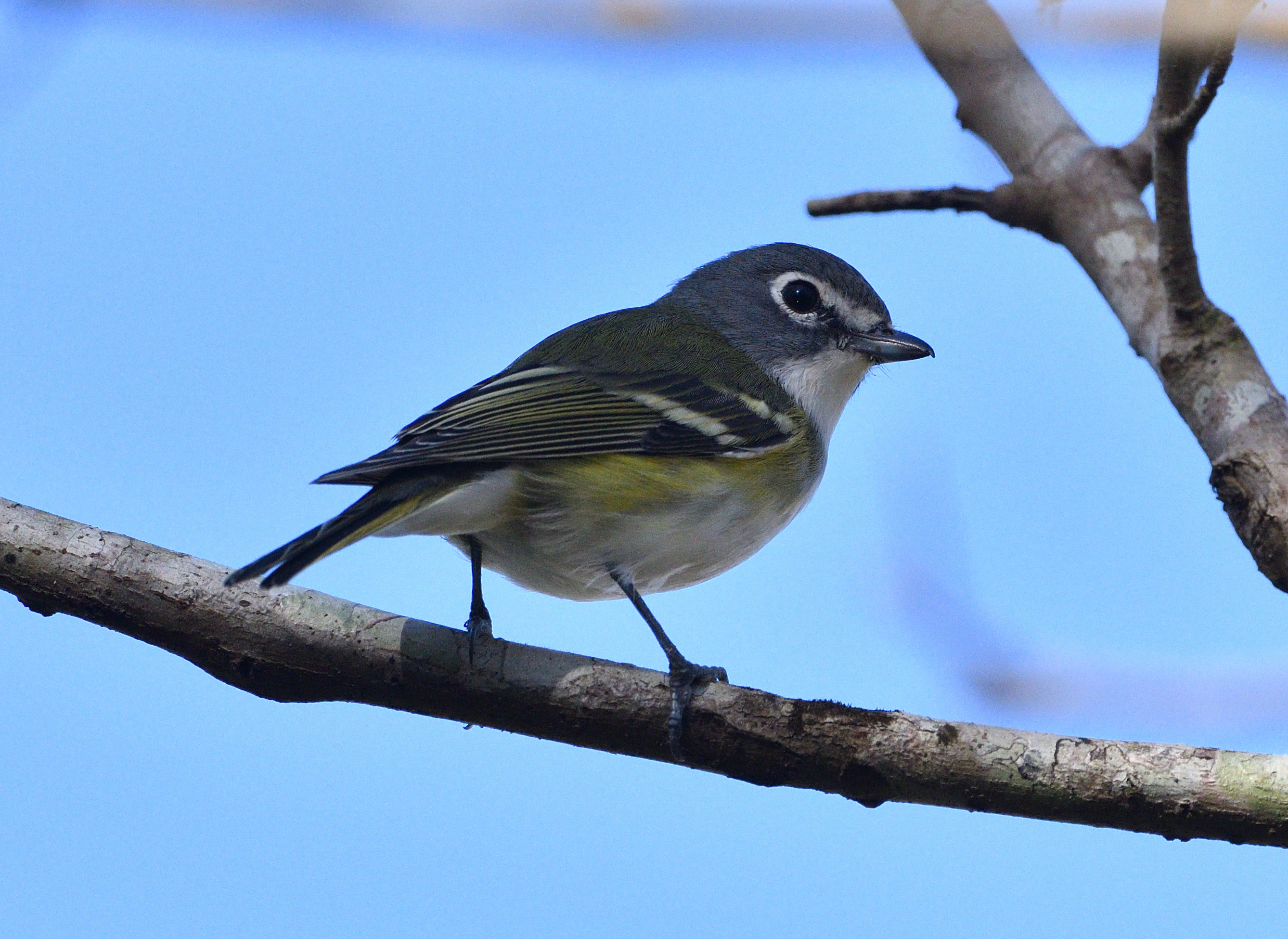 Finally, throughout our walk we kept hearing the cries of the Red-shouldered Hawk (Buteo lineatus).  I caught this pair in a tree as we walked out of the preserve.