This just in: Richard Leakey, well known paleoanthropologist, conservationist, and politician, has died at 77.  (Two of his team’s finds are H. rudolfensis and “Turkana Boy,” placed in H. ergaster.) A brief bio from the France 24 website:

World-renowned Kenyan conservationist and politician Richard Leakey, who unearthed evidence that helped to prove humankind evolved in Africa, died on Sunday at the age of 77, the country’s president said.

“I have this afternoon… received with deep sorrow the sad news of the passing away of Dr Richard Erskine Frere Leakey, Kenya‘s former Head of Public Service,” said Kenyan President Uhuru Kenyatta in a statement late Sunday.

Leakey, the middle son of famed paleoanthropologists Louis and Mary Leakey, had no formal archaeological training of his own but led expeditions in the 1970s that made groundbreaking discoveries of early hominid fossils.

His most famous find came in 1984 with the uncovering of an extraordinary, near-complete Homo erectus skeleton during one of his digs in 1984, which was nicknamed Turkana Boy.

In 1989, Leakey was tapped by then President Daniel arap Moi to lead the national Kenya Wildlife Service (KWS), where he spearheaded a vigorous campaign to stamp out rampant poaching for elephant ivory.

In 1993, his small Cessna plane crashed in the Rift Valley. He survived but lost both legs.

In 2015, despite ailing health, he returned to the helm of the KWS for a three year term at the request of Kenyatta. 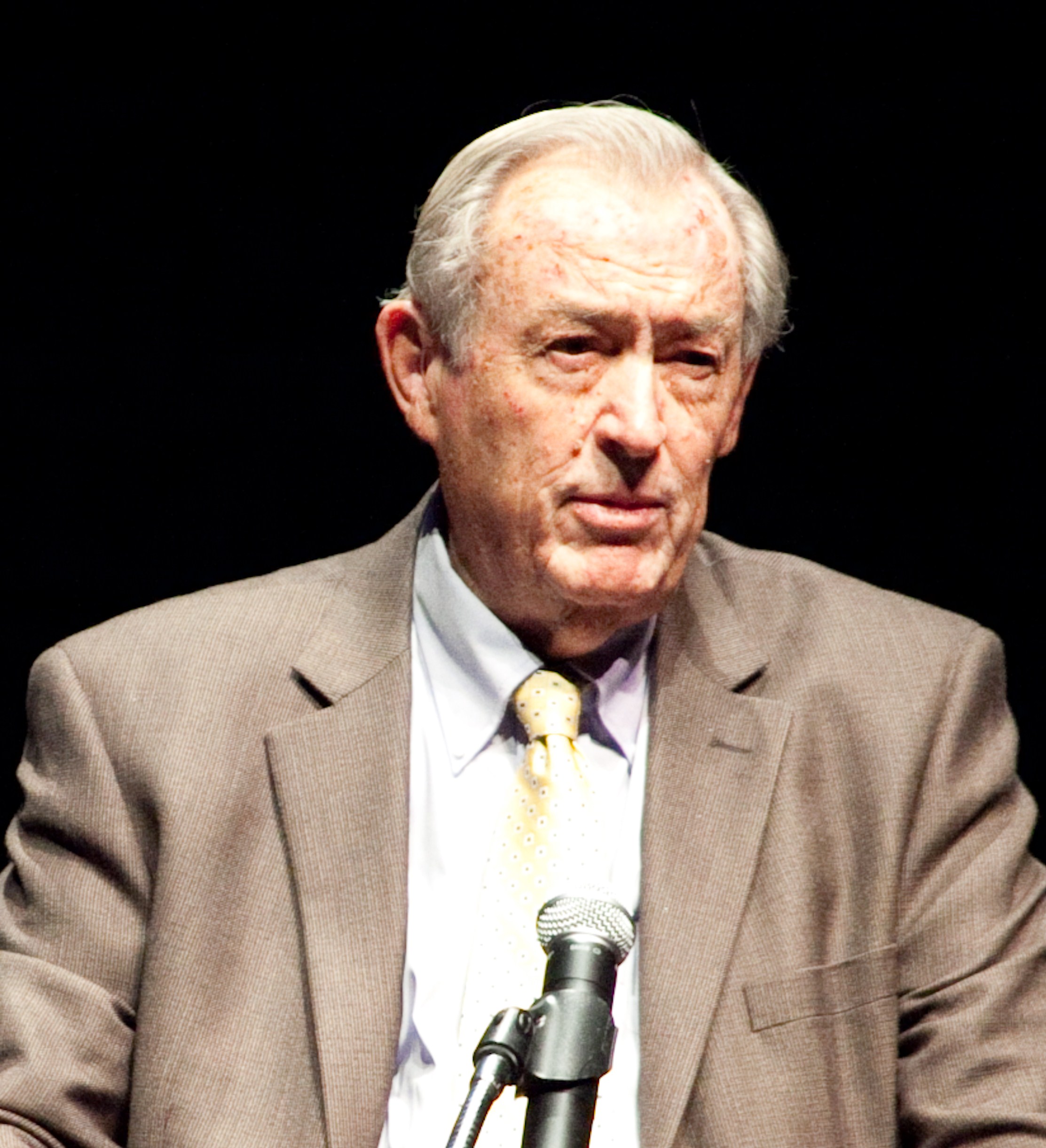