Do send in your good wildlife/travel/nature/landscape/people photos, as the tank is draining rapidly.

Today’s photos come from Paul Edelman, who apparently is about to retire as a Professsor of Law and Mathematics at Vanderbilt University (see first sentence below). His comments are indented, and you can click on the photos to enlarge them.

Having finished up the semester, and my career—I will be an emeritus as of 1/1/22—we have decamped for two weeks to Sanibel Island, FL.  The birding here is wonderful and I am sending along some photos from my first day of shooting.

First, some photos from Ding Darling National Wildlife Refuge, which is on the island.  My favorite of the large wading birds is the Reddish Egret (Egretta rufescens) which is known for dancing in the water to scare up food. 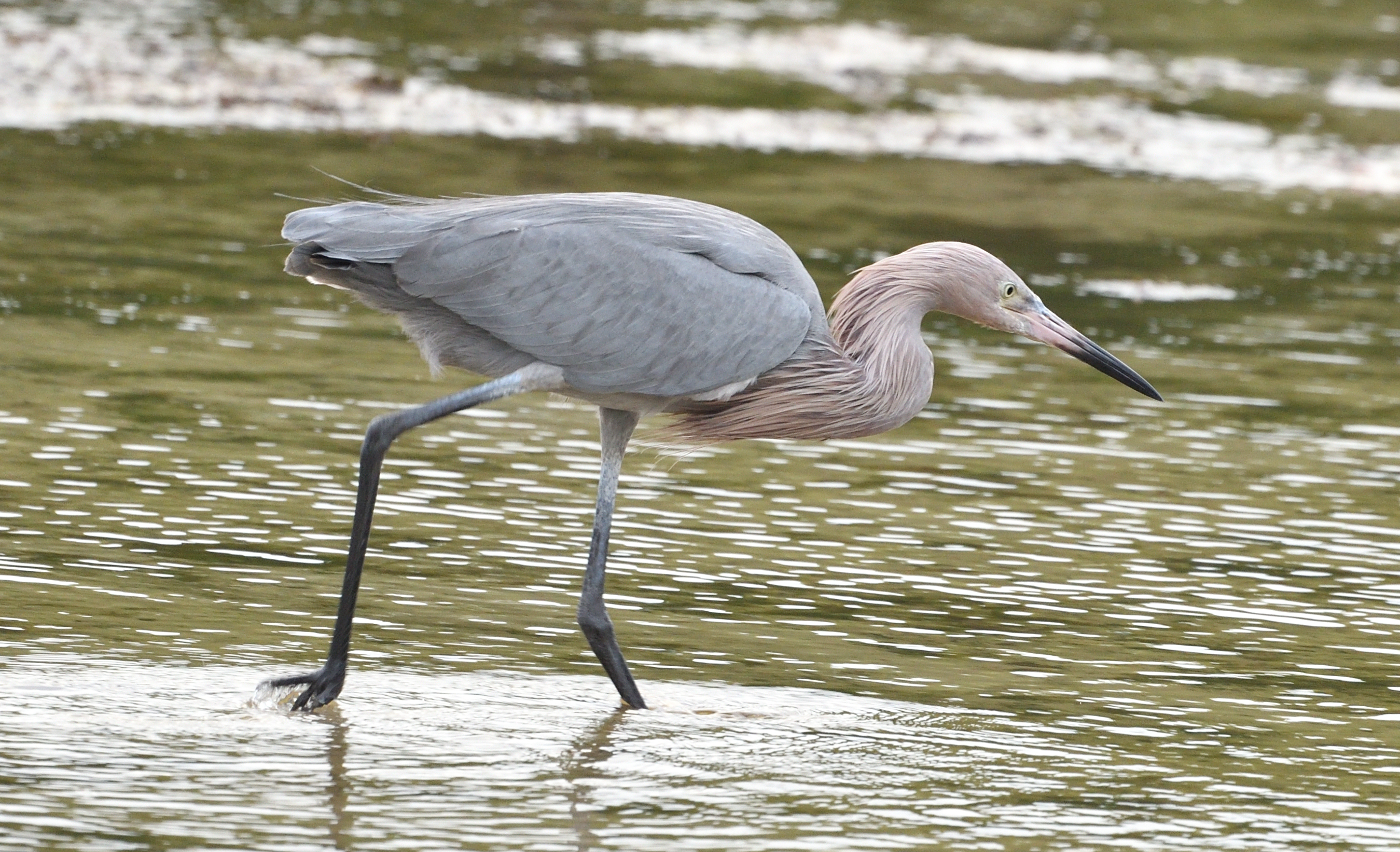 Also very pretty is the Yellow-crowned Night-Heron (Nyctanassa violacea) which are generally shy but this particular one let me get close while he started to munch on a crab. 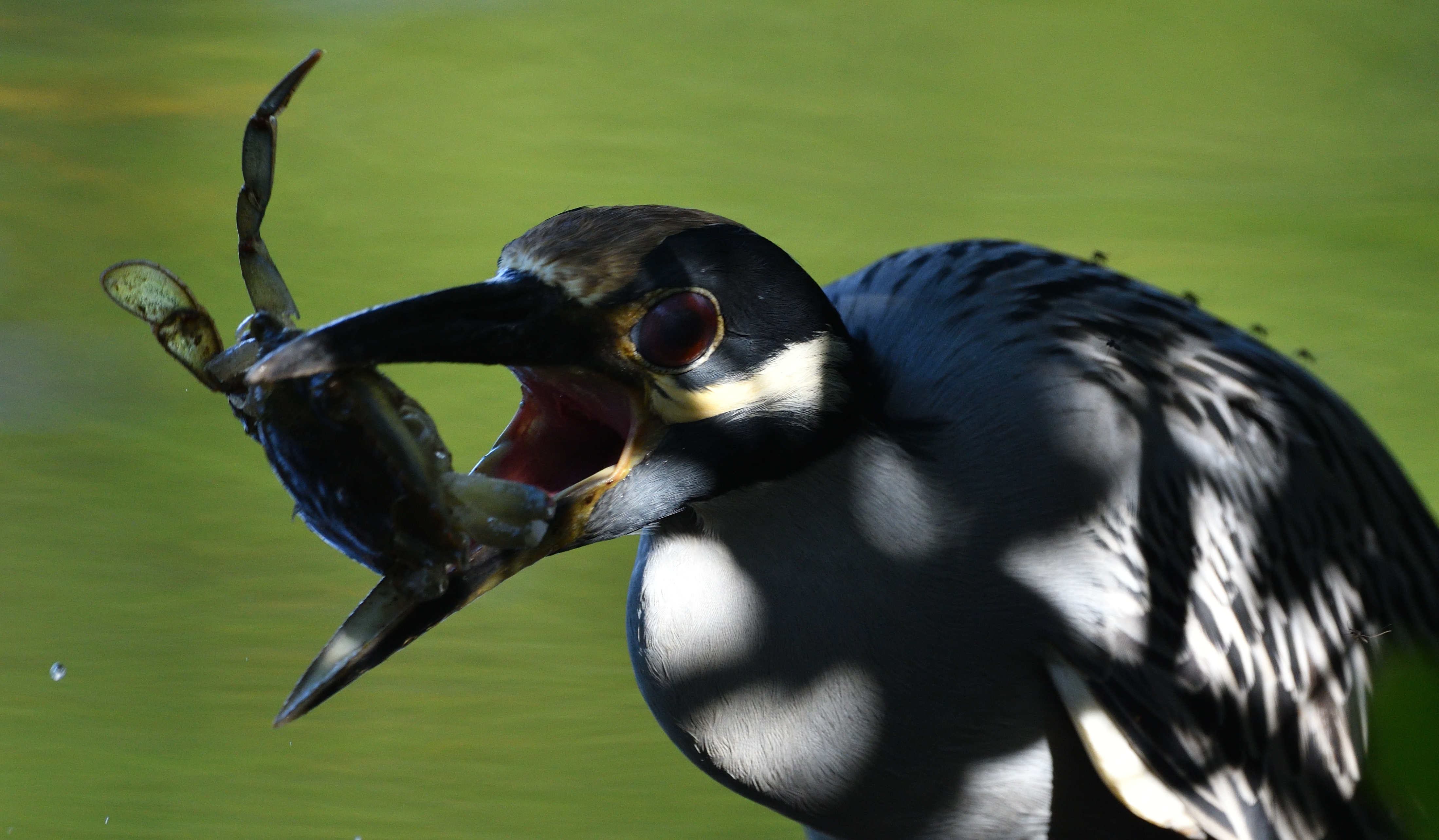 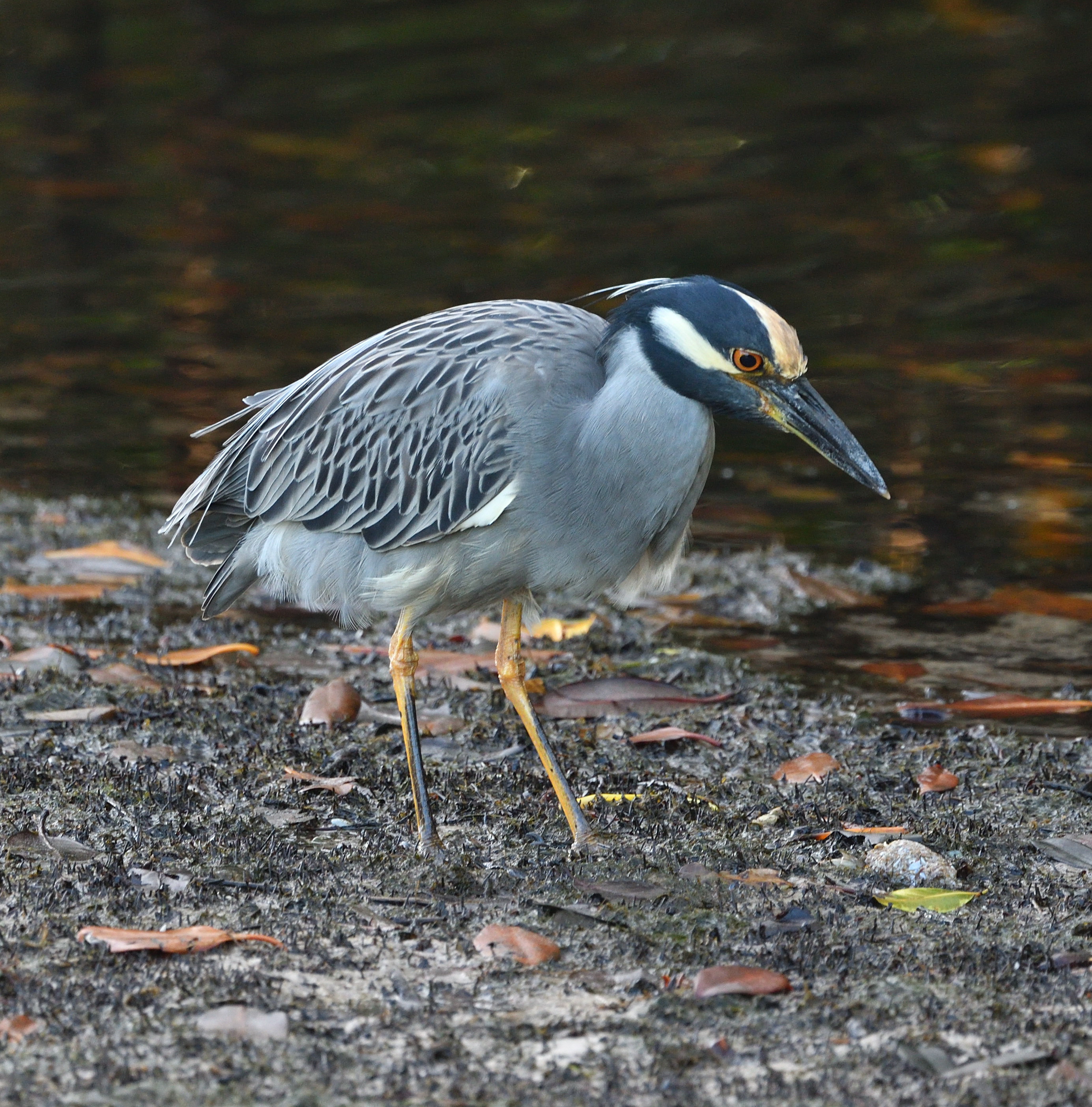 Up in the trees above the water is an Osprey (Pandion haliaetus) and an Anhinga (Anhinga anhinga) sunning herself. 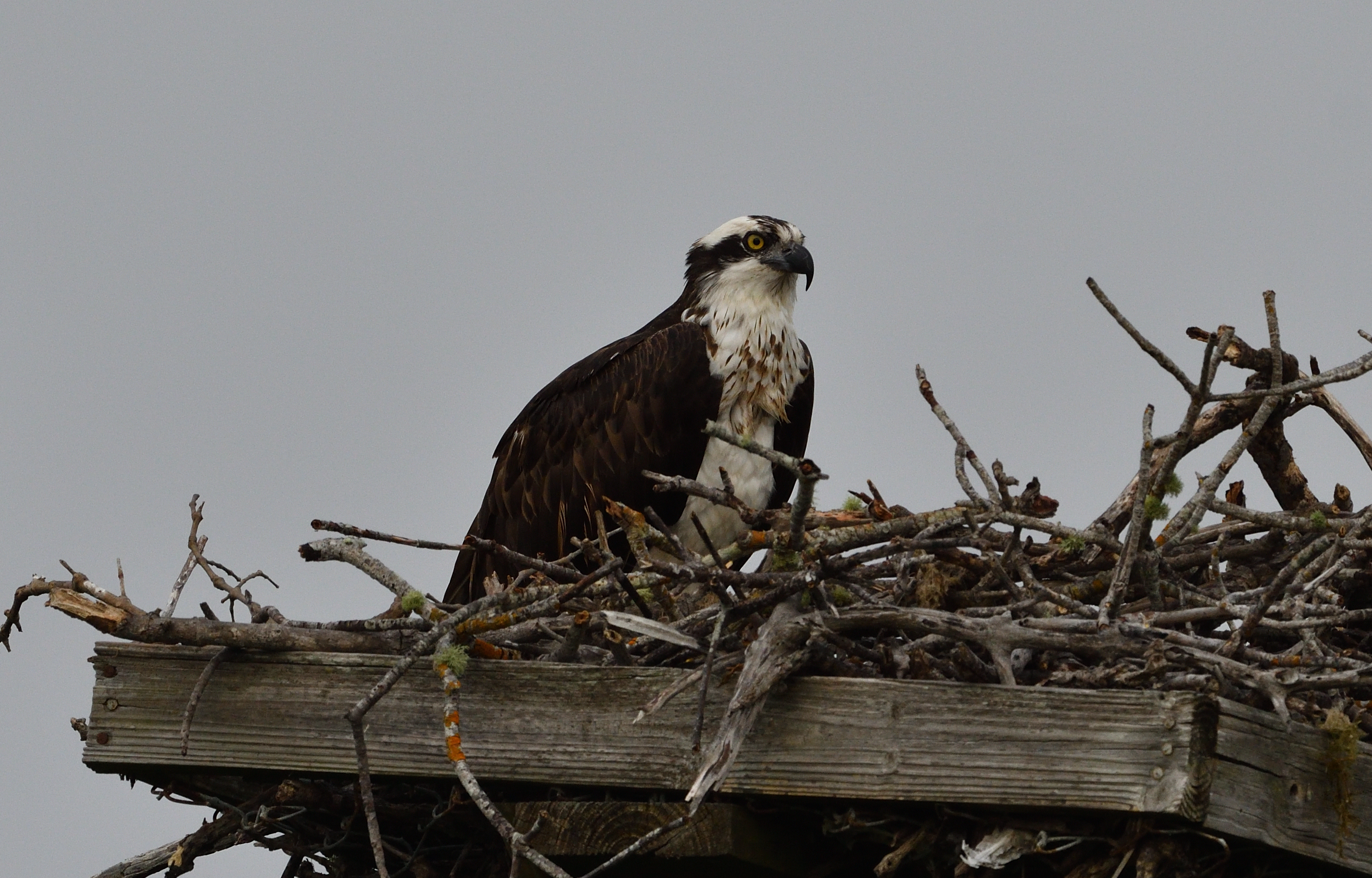 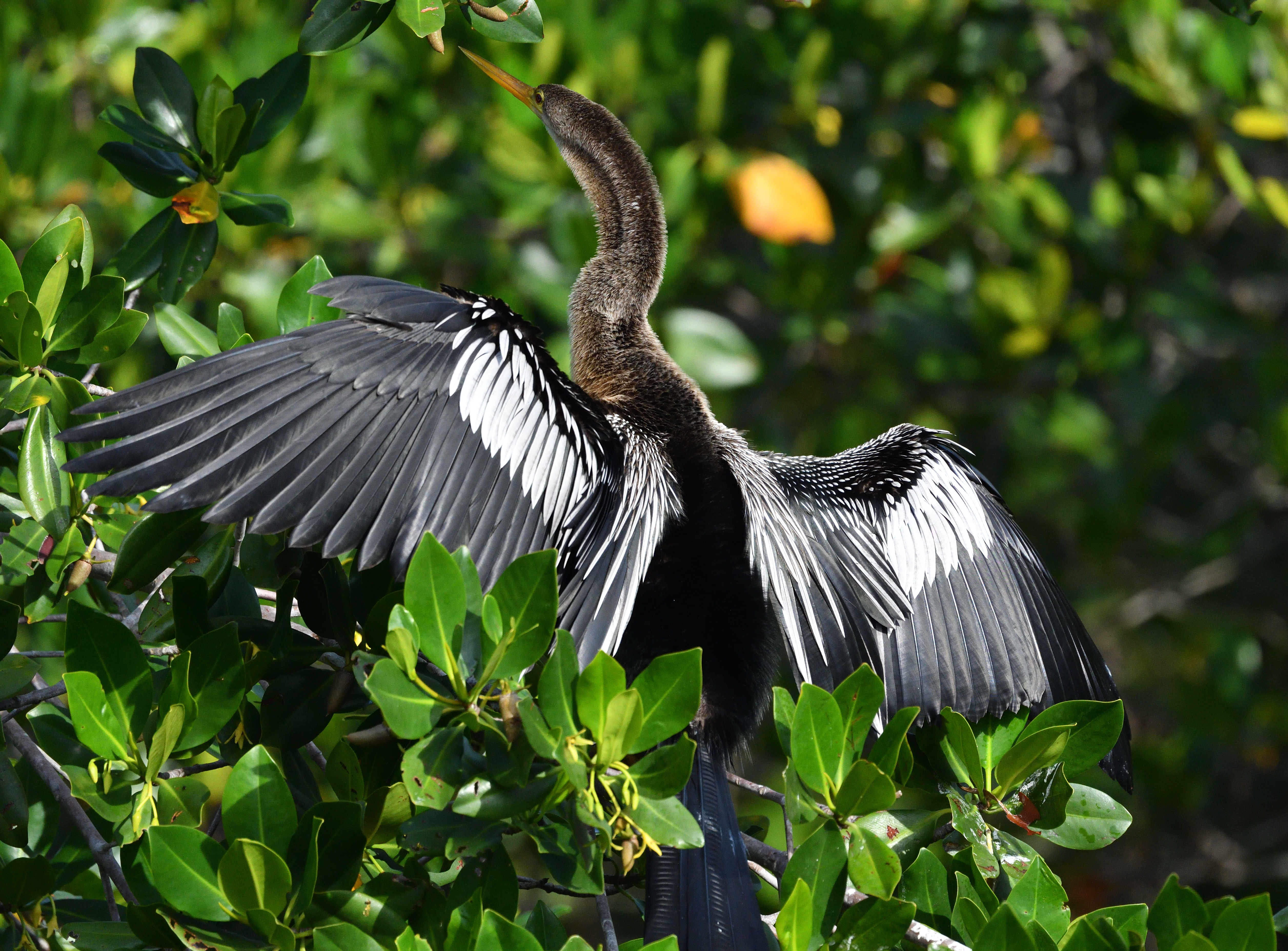 In a marshy area away from the main water was a Roseate Spoonbill (Platalea ajaja) surrounded by White Ibis (Eudocimus albus) and a pair of female Blue-Winged Teal (Spatula discors). 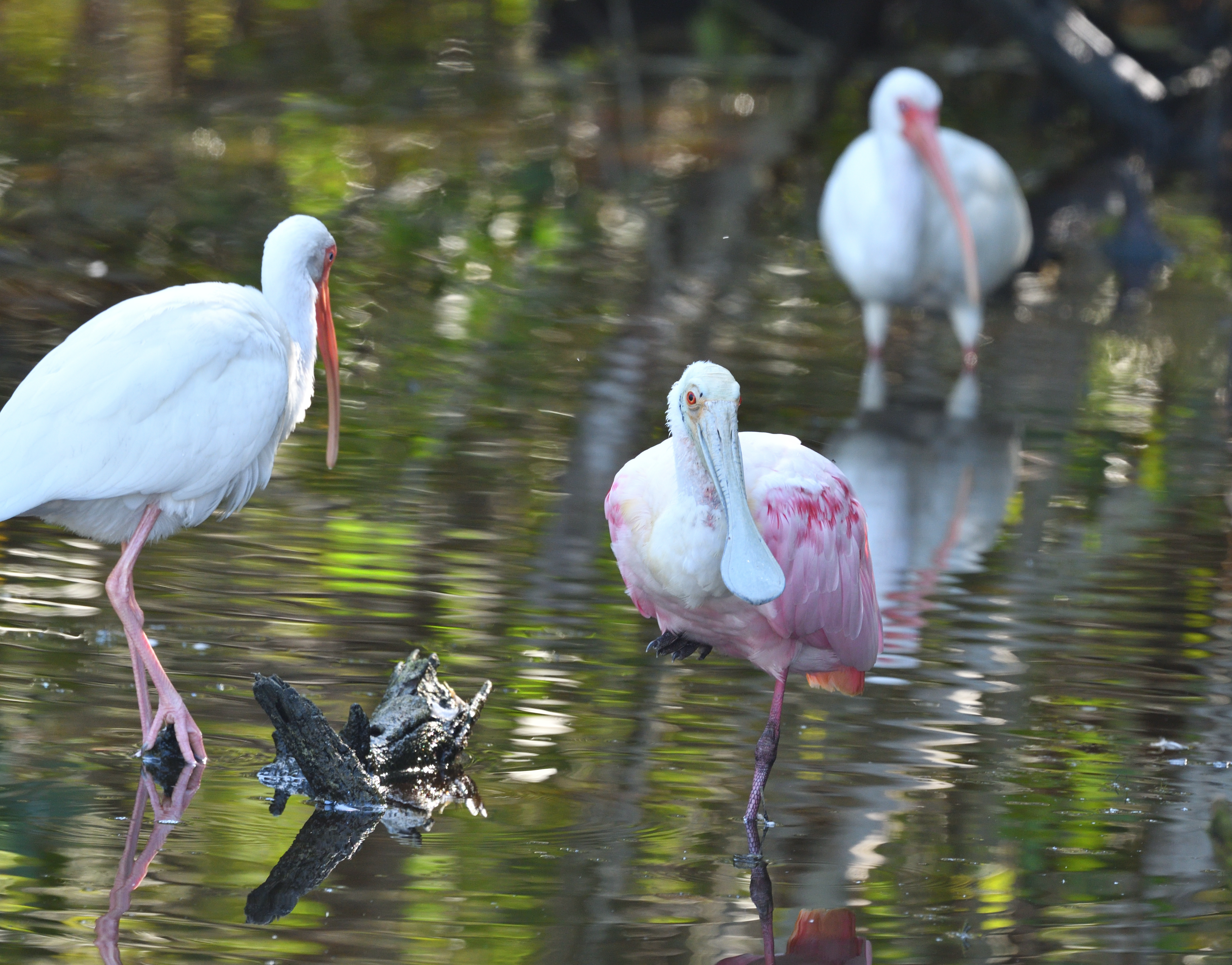 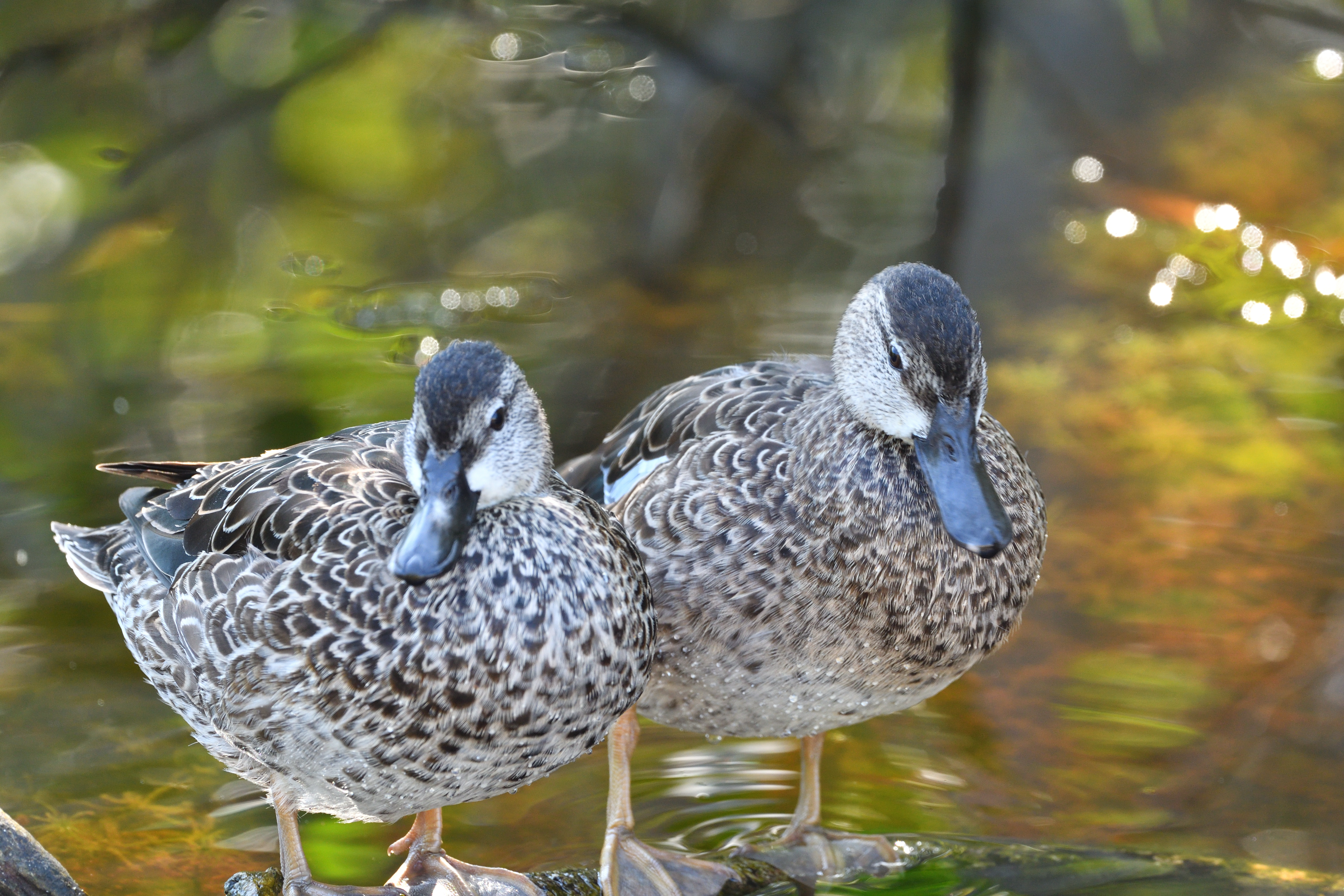 There are some catch ponds on the island that collects run-off.  This is quite a sheltered area but one that the birds love. Quite a number of Wood Stork (Mycteria Americana) were sunning themselves. 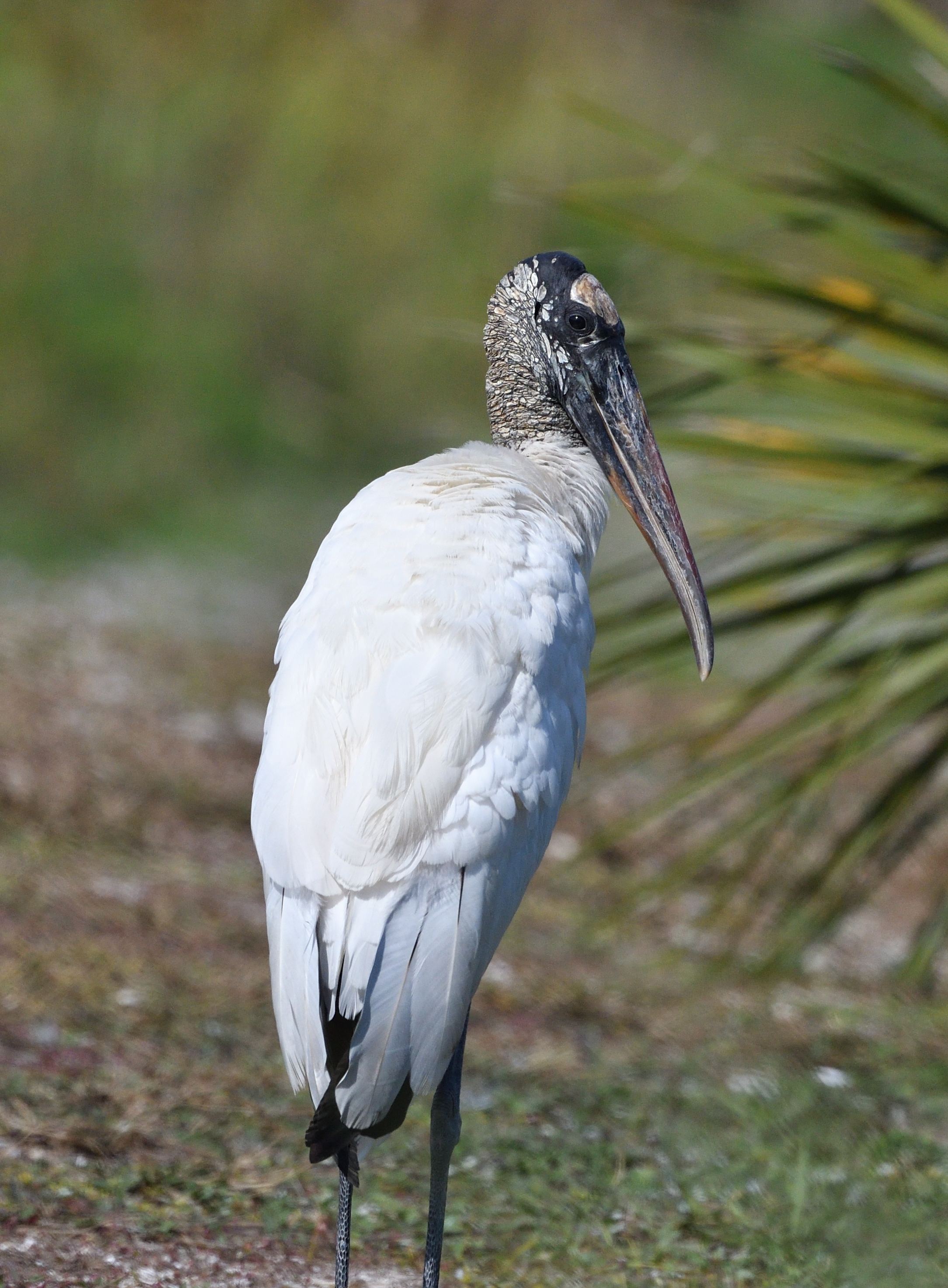 And there was this Great Egret that looks like he was being serenaded by Double-Crested Cormorants (Phalacrocorax auritus).

Dancing among these large birds was a little Palm Warbler (Setophaga palmarum). 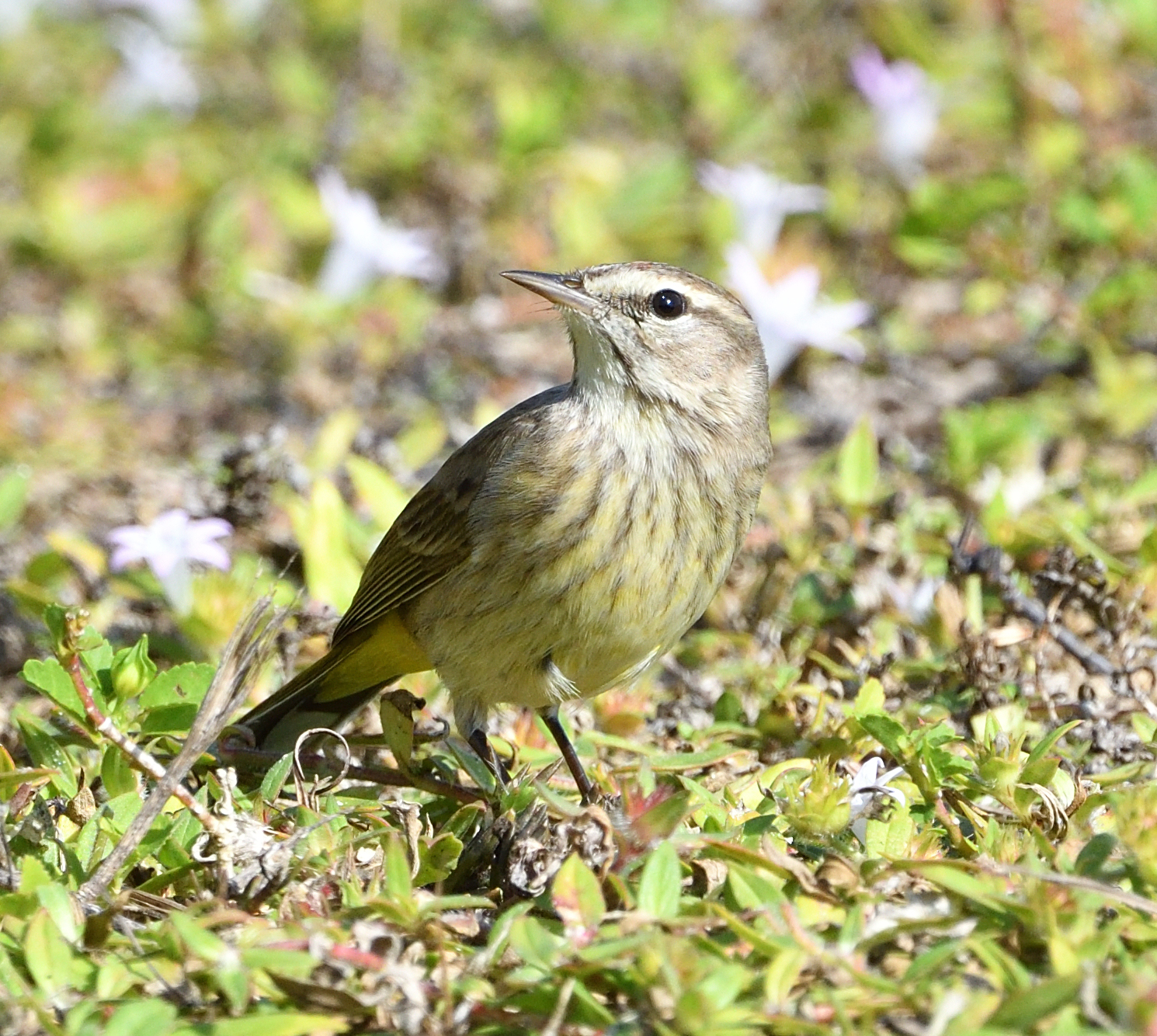