Today we have some winter mountaineering, travel, and landscape photos from reader James Blilie. His captions are indented, and you can click on his photos to enlarge them.

Here is another batch of my landscape (and other) photos for your consideration.These are all scans of either Kodachrome 64 or Kodak Tri-X Pan black and white film, all 35mm.
First, a view of the Enchantment Basin and Prussik Peak, 1986.  This is a Kodachrome image converted to black and white in Lightroom SW: 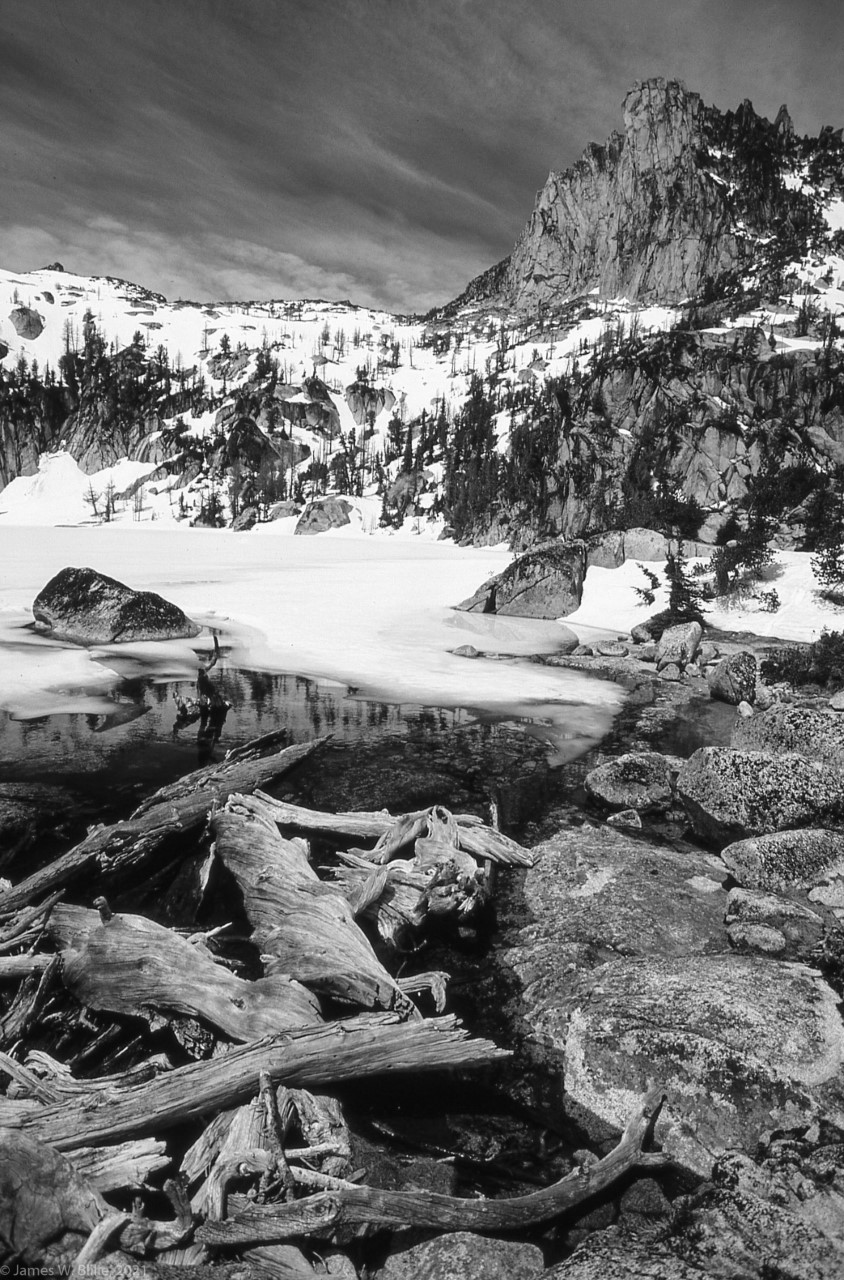 Next a view of a rocky outcrop in the Kahiltna Glacier, Alaska, May 1987: 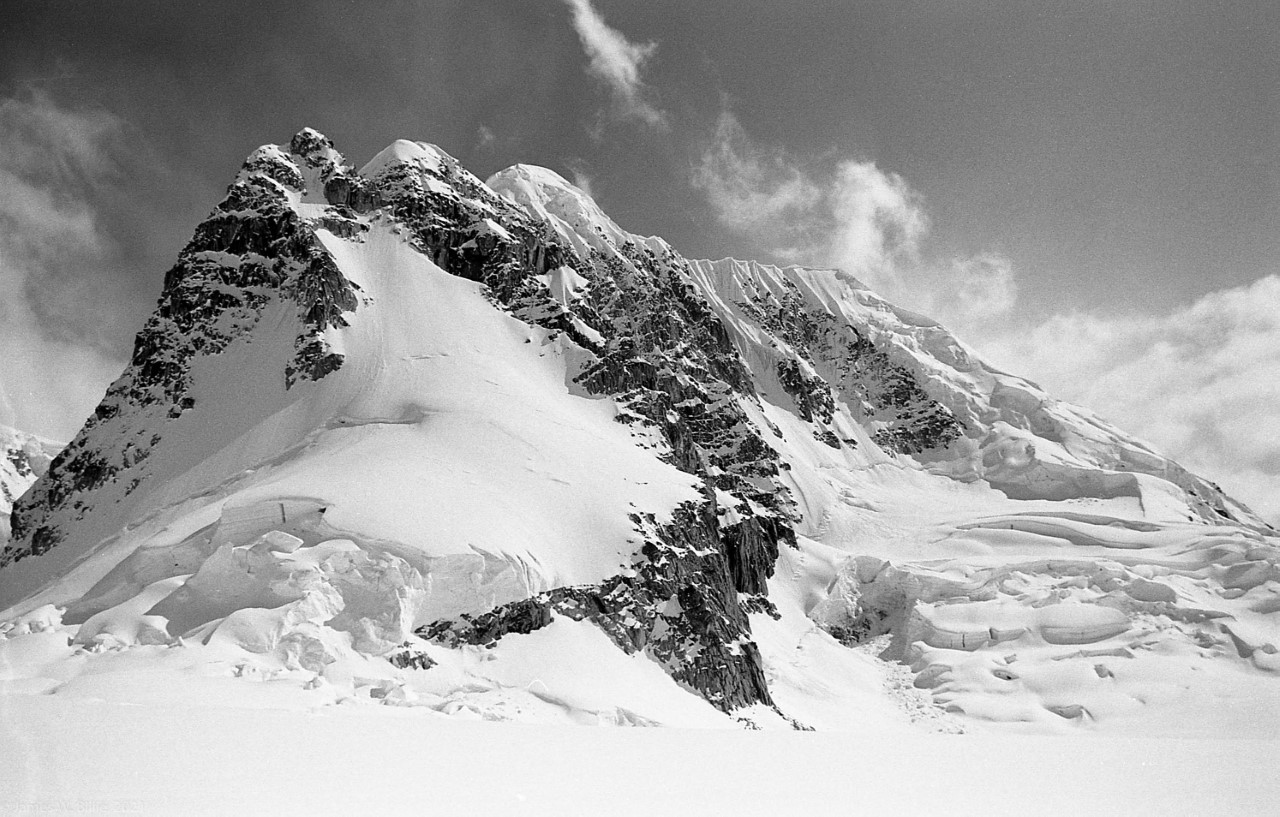 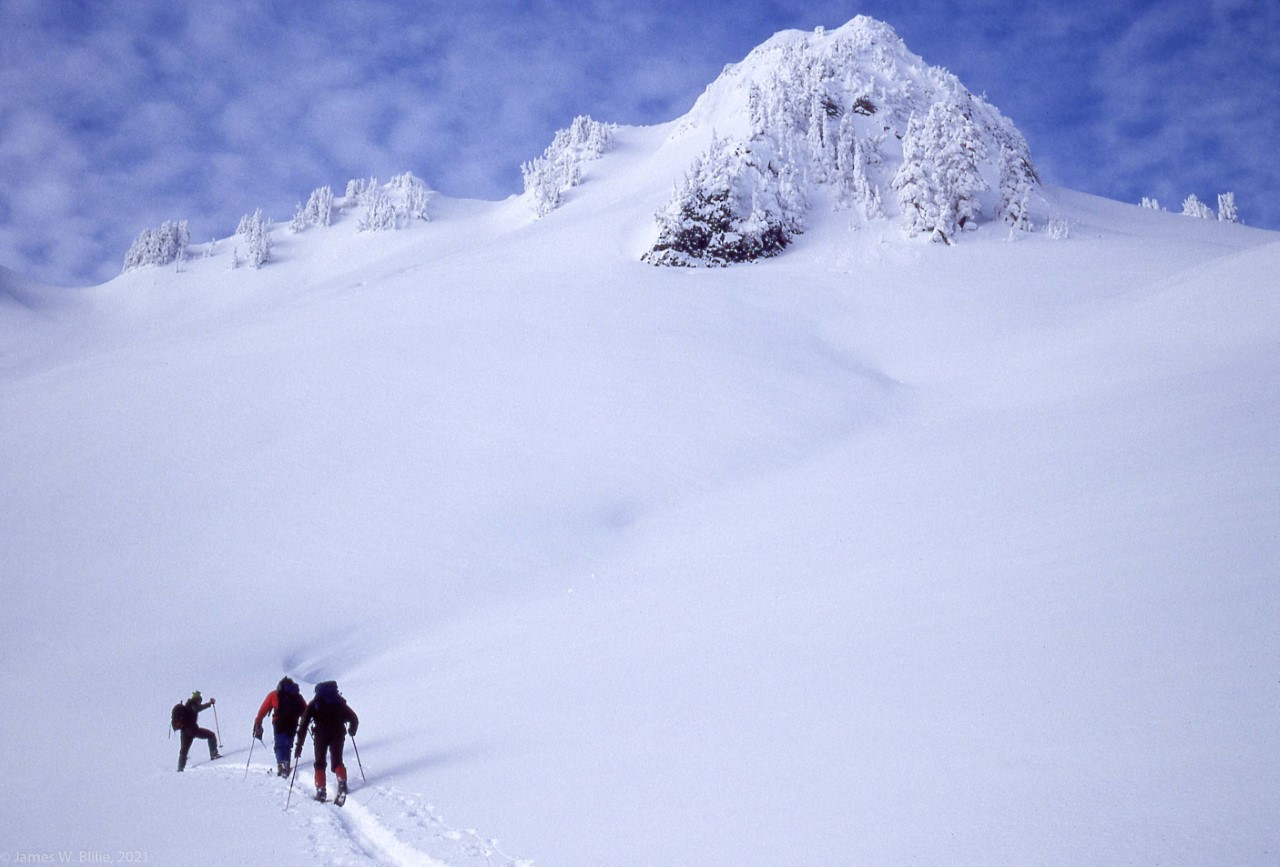 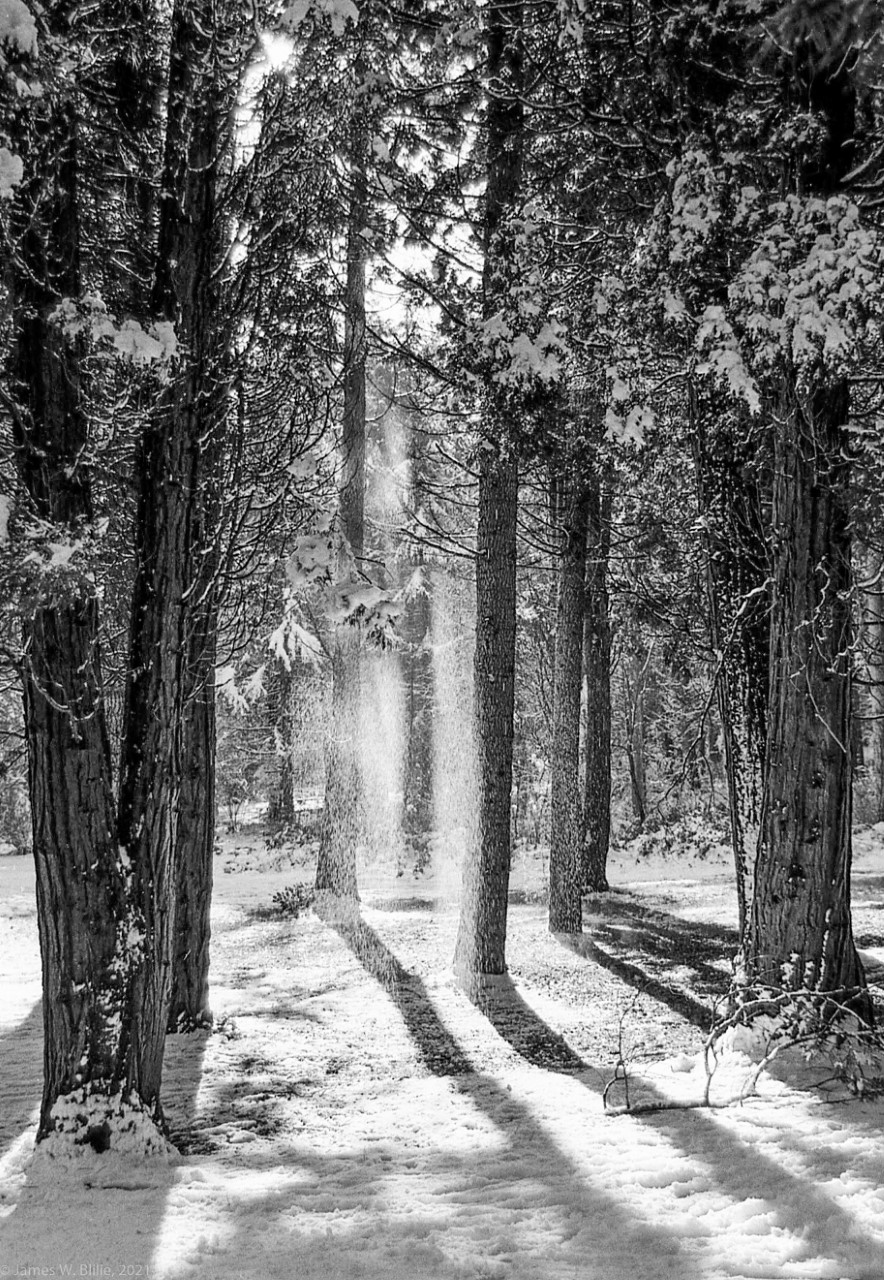 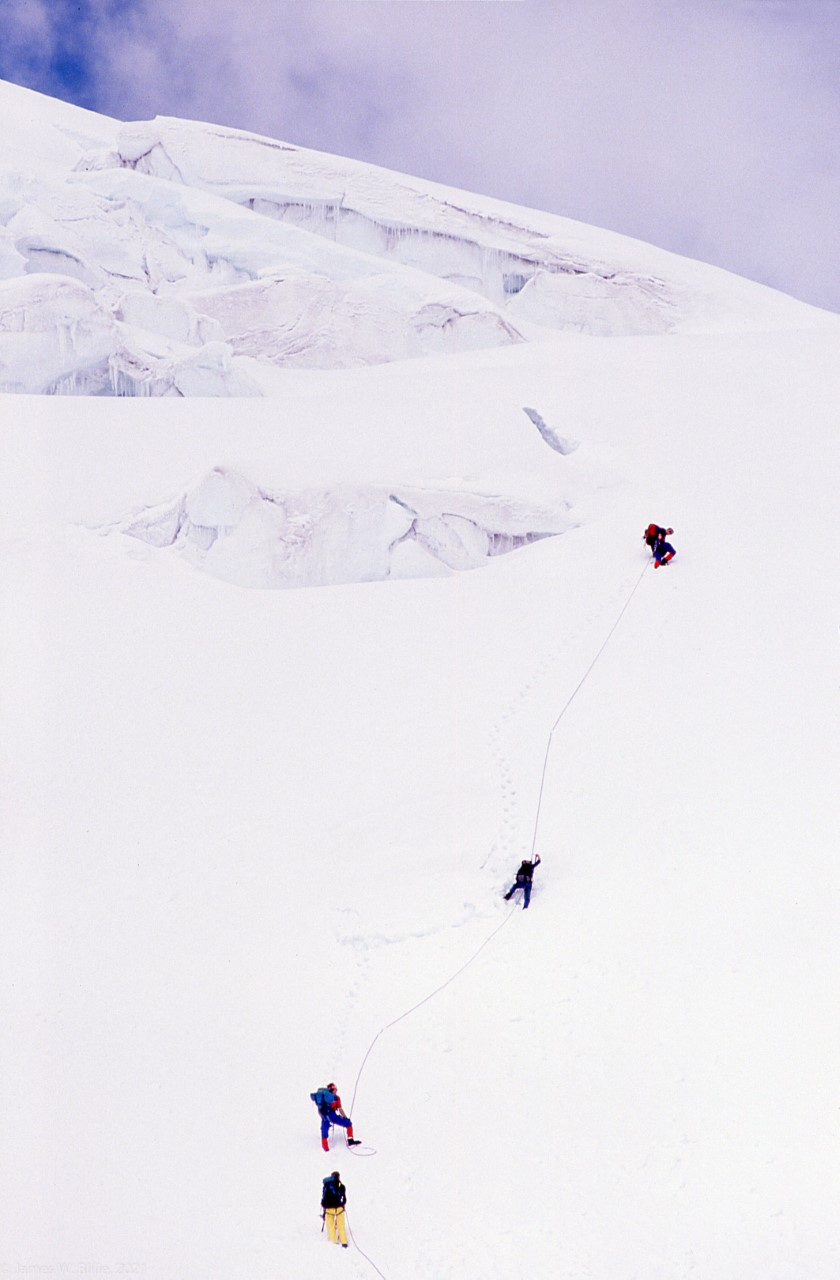 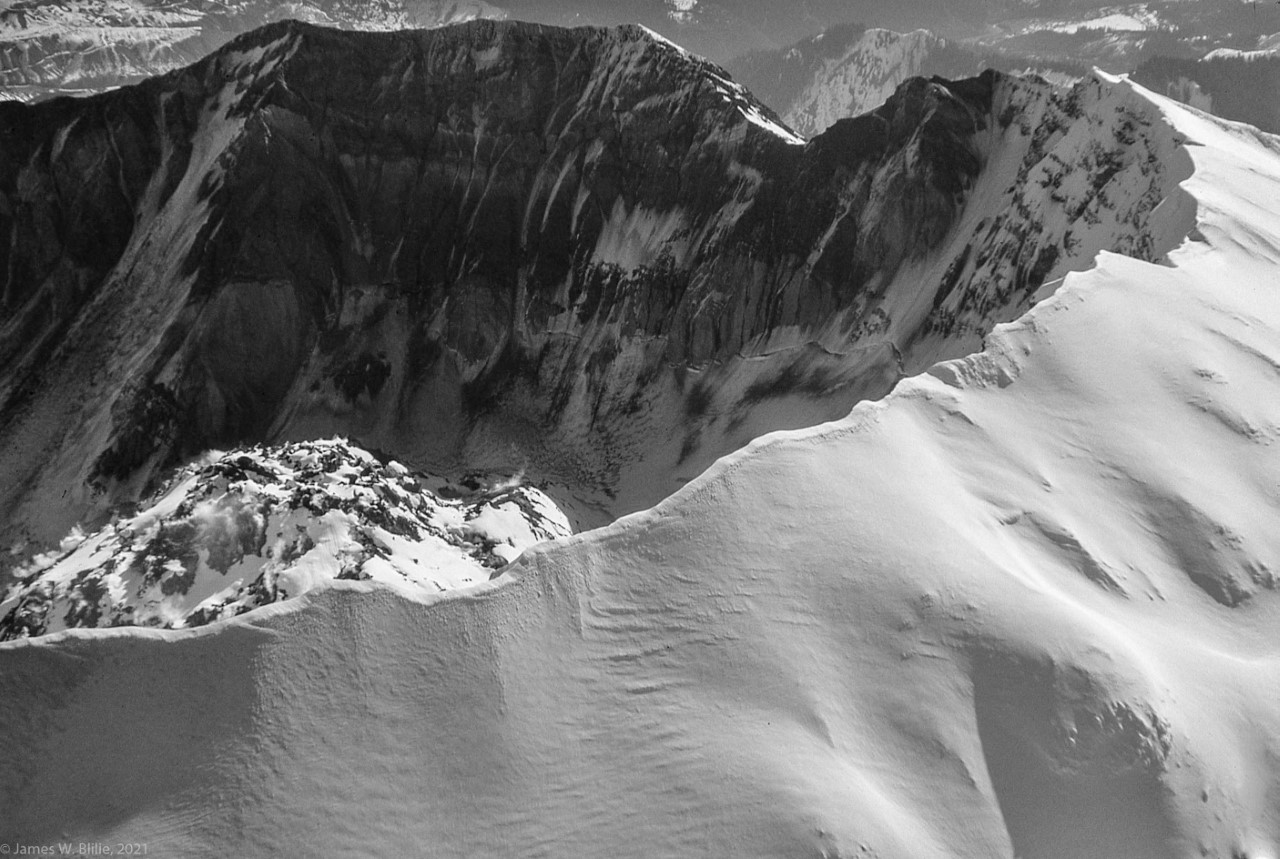 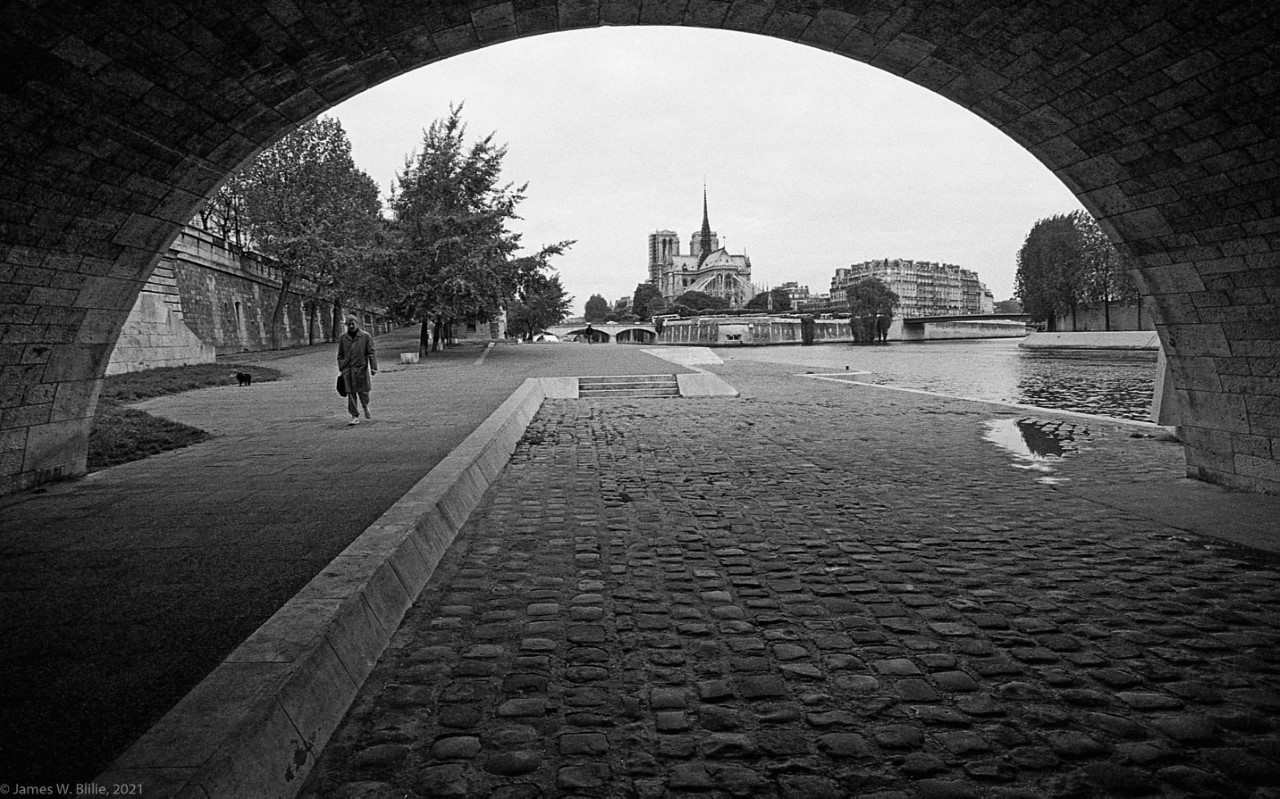 Sunset view from Royal Basin in the Olympic Mountains, July 1994: 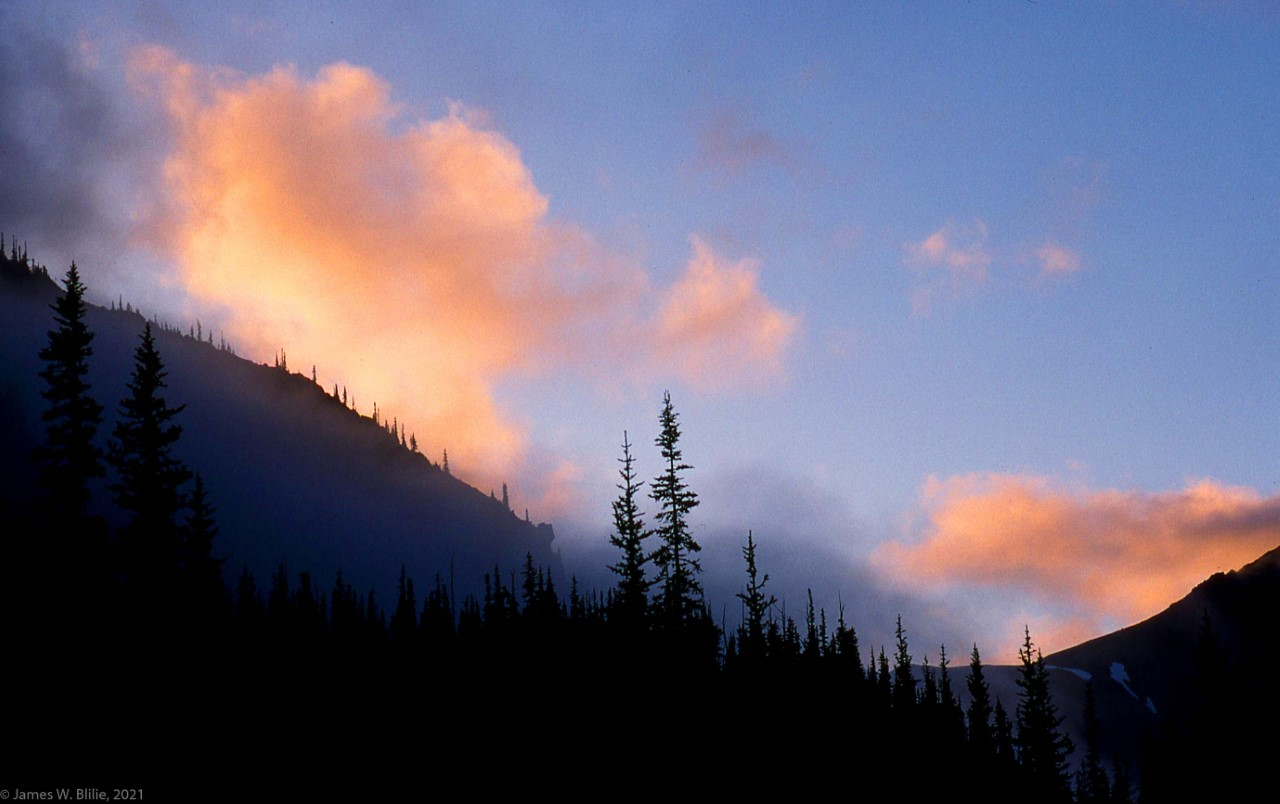 A long-exposure of Icicle Creek with reflected foliage colors, near Leavenworth, Washington April 1995: 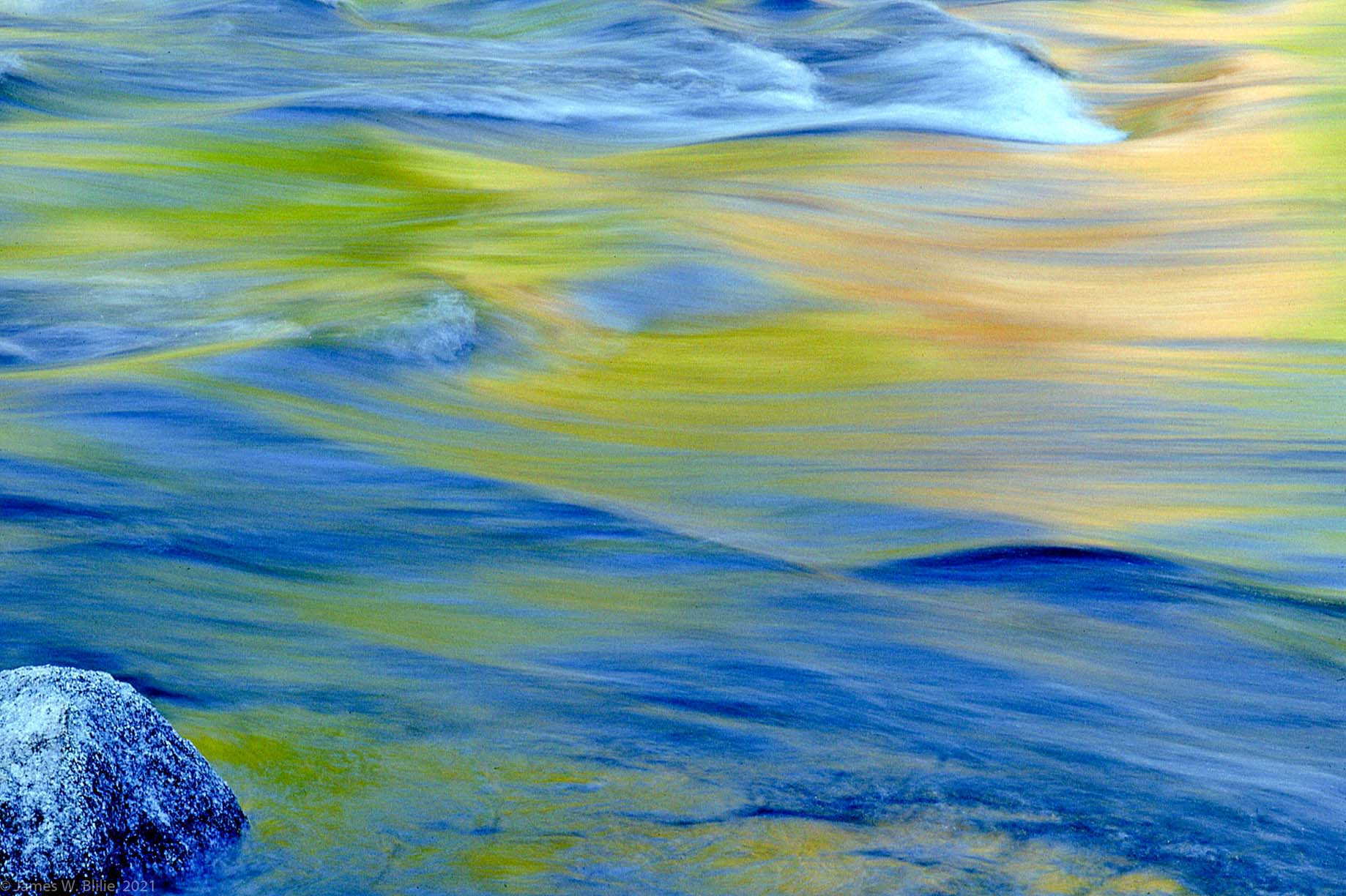 A view of Mount Rainier at sunset from the North Ridge of Mount Adams, August 2000: 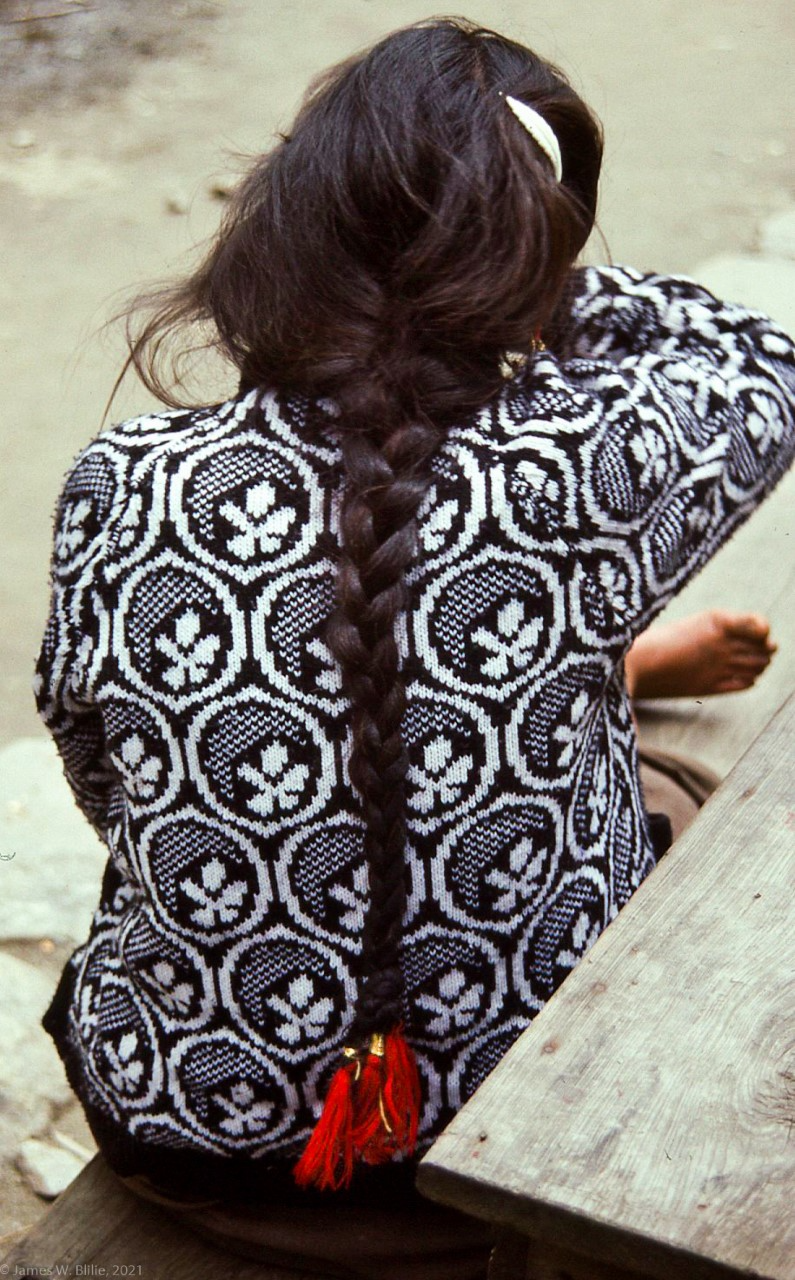 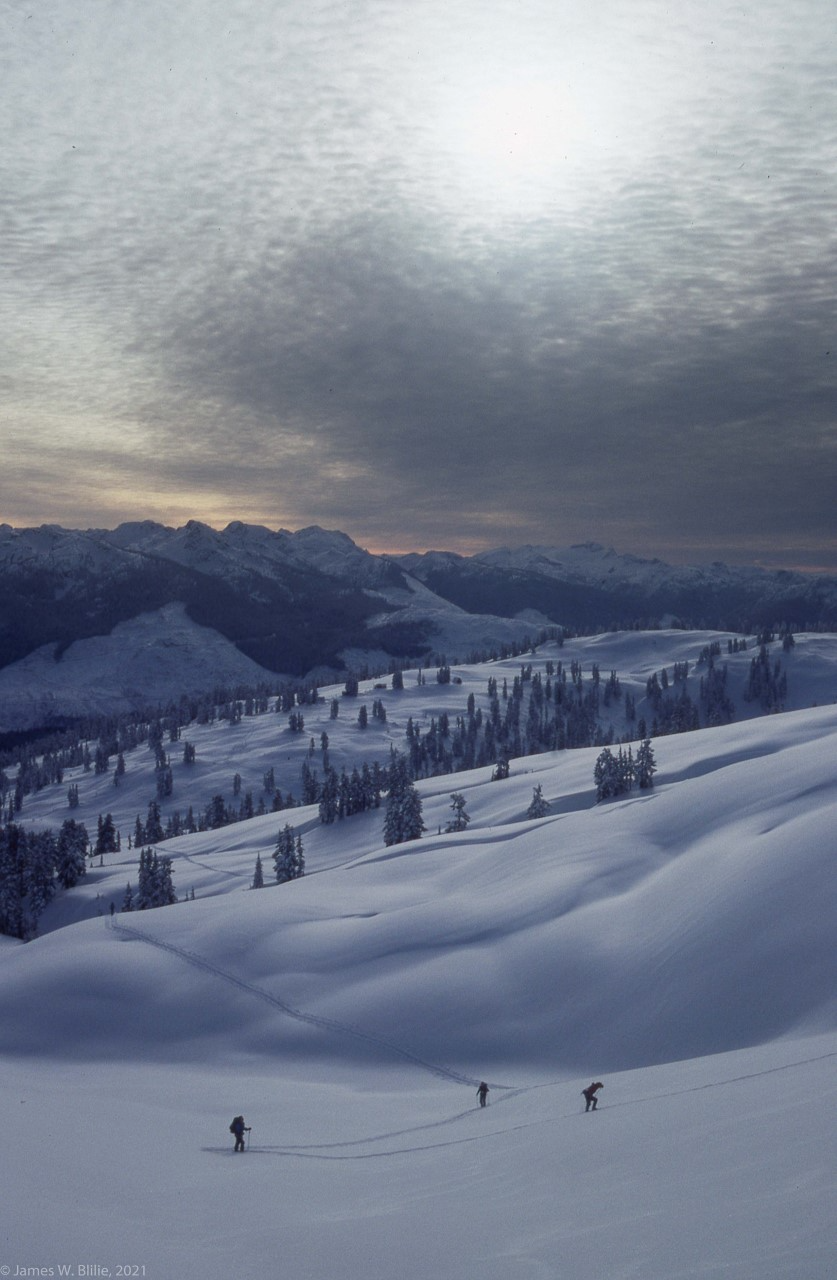 Finally a couple of “ringers”  First a lovely photo my Dad shot in 1950 in Bermuda:  Boats in a regatta: 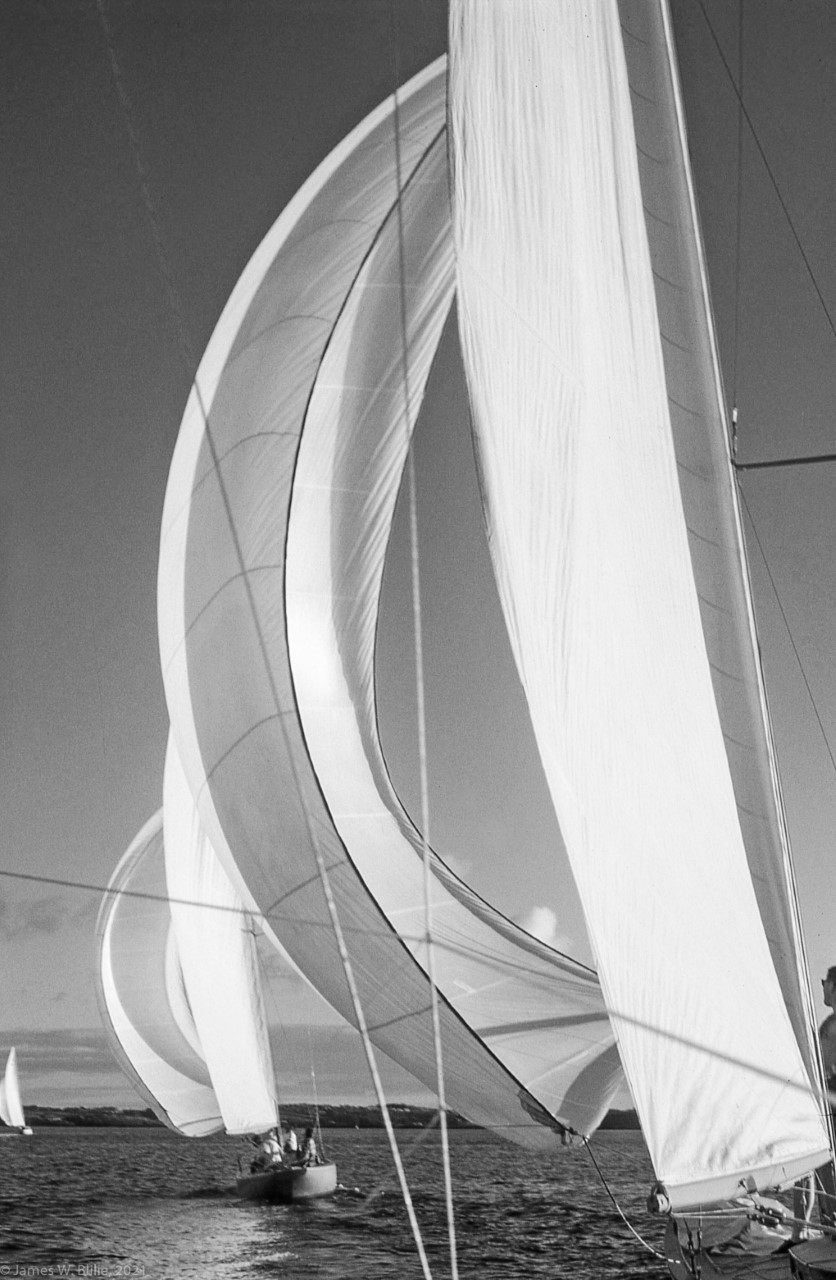 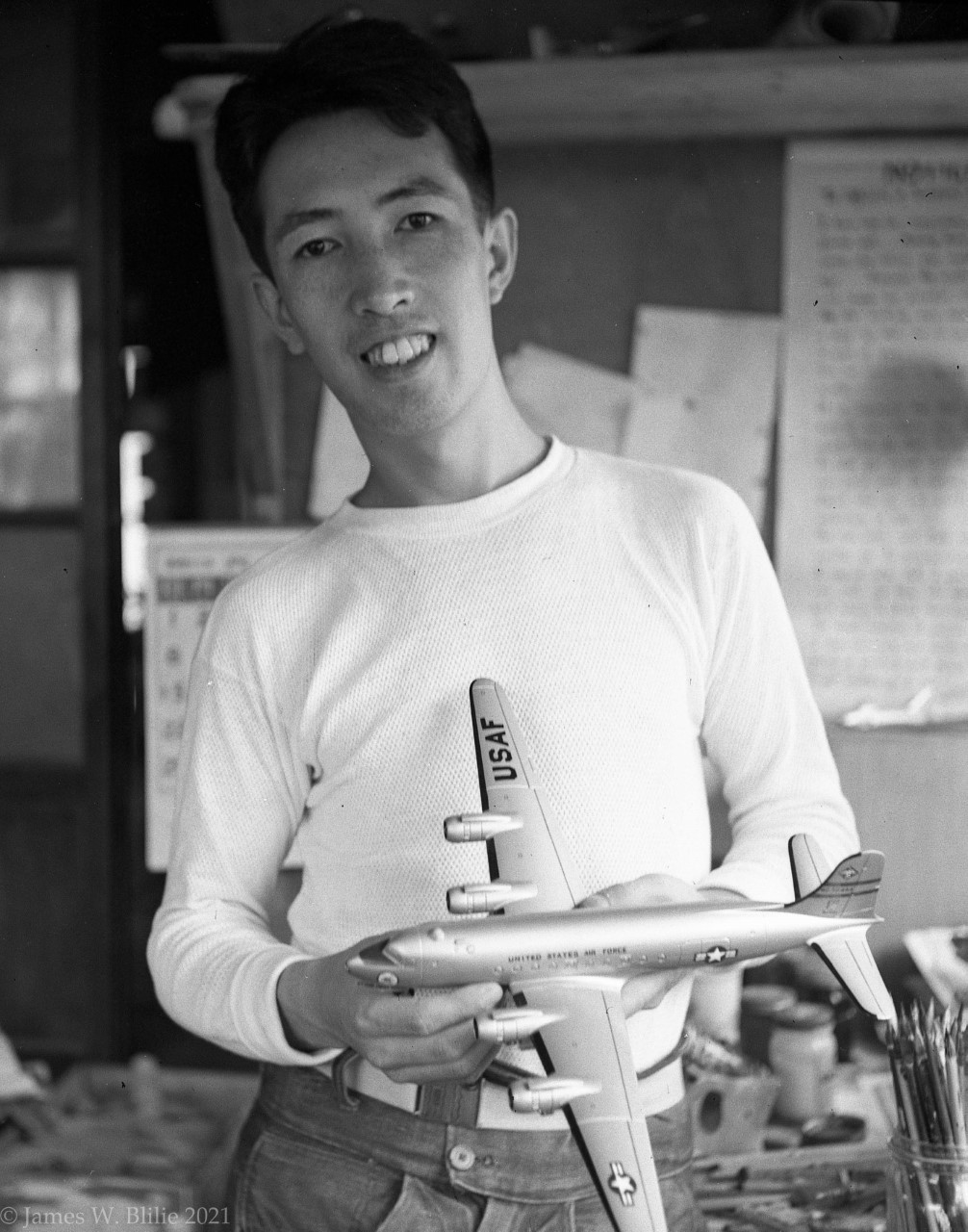 Well, Facebook to the rescue(!).  I am a member of a Tachikawa Air Base group on FB and I posted the photo there.  One kind Japanese member of that group tracked down this man.  His name was Kozo Ozaki-san.  He passed away in 2012; but his best friend, Tetsouro Miura-san sent the photo below of Ozaki-san late in life, and said the following, “This is my best friend Kozo Ozaki-san. Mr. Ozaki died of cancer on December 19, 2012. He was 84 years old . Both I and Mr. Ozaki met well at the airplane model club. I think Mr. Ozaki was very pleased to know Mr. Jim Blili [my father].” 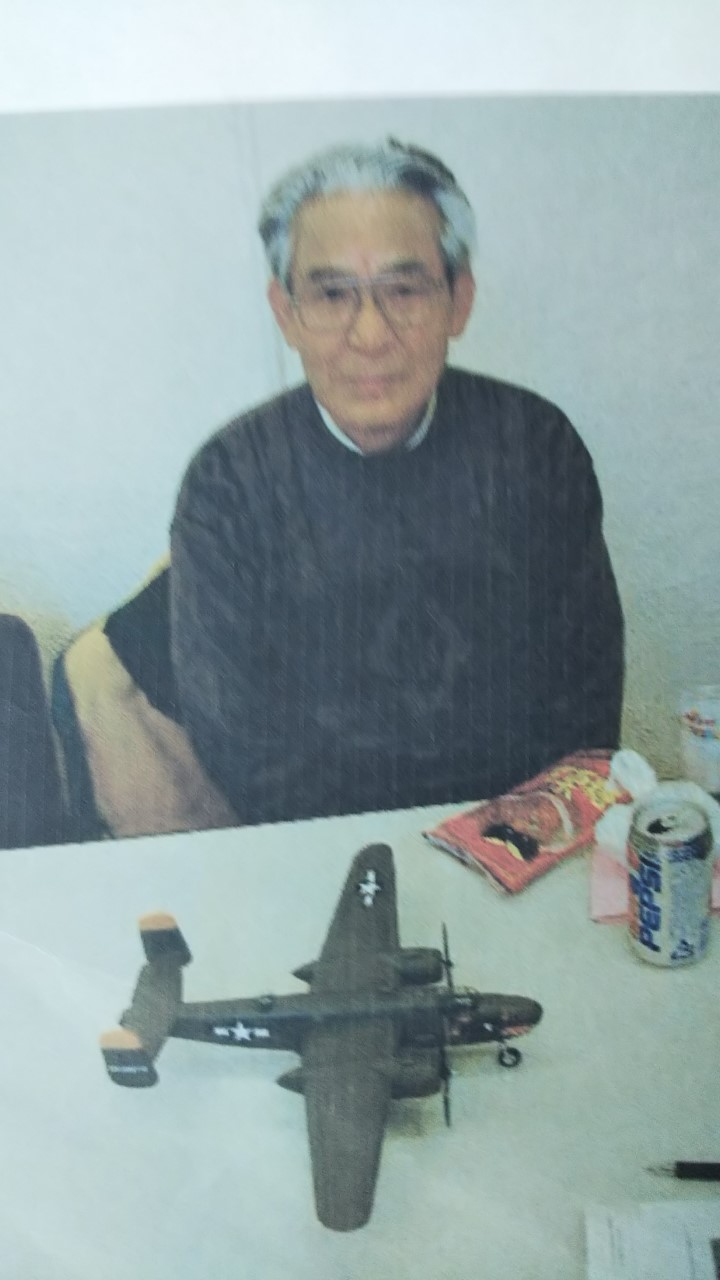