Here’s some end-of-the week music, and if you hate The Carpenters, or think they’re schlocky, then just pass this post by. (Actually, there are three versions of the song here, two, by Willie Nelson and Leon Russell, below the first one.)  I think that would be a shame, because although some of their songs are indeed schlocky, Karen Carpenter had—along with Barbra Streisand—the best female pop voice of our time. (Or so I think: you can argue below.) And the song is a very good one: “A Song For You”: composed and made famous by the late Leon Russell. (It was released in 1970.)

I came across this video as a “suggestion” on the right side when I was browsing YouTube. Because I thought I’d heard every Carpenters song but hadn’t seen this one, I listened to it. And I decided, that of all the versions I’ve heard, including Russell’s own (below), this one’s the best. Why? It’s Karen’s voice, which handles the high and low notes of this song easily. Richard called her low notes “the money notes,” and that’s pretty obvious from this version, recorded live on the Bob Hope Special on October 5, 1972. Can’t you feel your bones vibrate when she hits those low notes? I have to say that Richard’s kind of stiff in this version, but, in contrast, Karen was more expressive than usual.

Here’s Russell playing his own song at some kind of informal gathering or jam session:

A spare but wonderful version by Willie Nelson, accompanied only by his favorite guitar, “Trigger“: 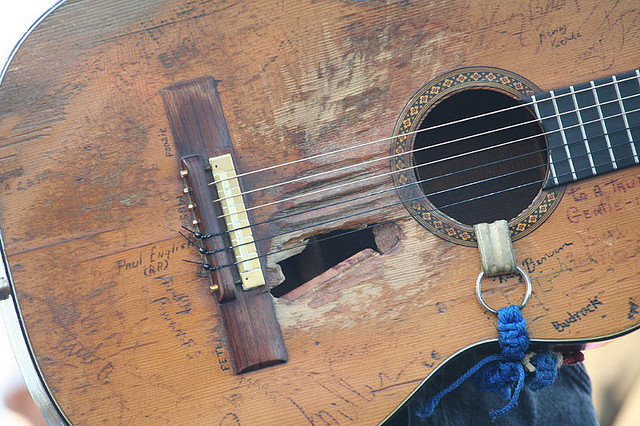