It’s been a while since we’ve had photos from Colin Franks, but we have some lovely kestrel (“sparrow hawk”) pictures today.  (his website his here, his Facebook page here, and his Instagram page is here.) Colin’s notes are indented, and you can enlarge the photos by clicking on them.

As you may remember, Colin was recently diagnosed with ALS; but it turns out that he has a milder form of neurodegenerative disease. I asked him if he wanted to say anything to readers about his condition, and he did: his message appears at the bottom of this post.

Colin’s remarks on the photos:

A few more images than what you  normally like to post in one batch, but here’s some shots of North America’s smallest Falcon, the American Kestrel (Falco sparverius). 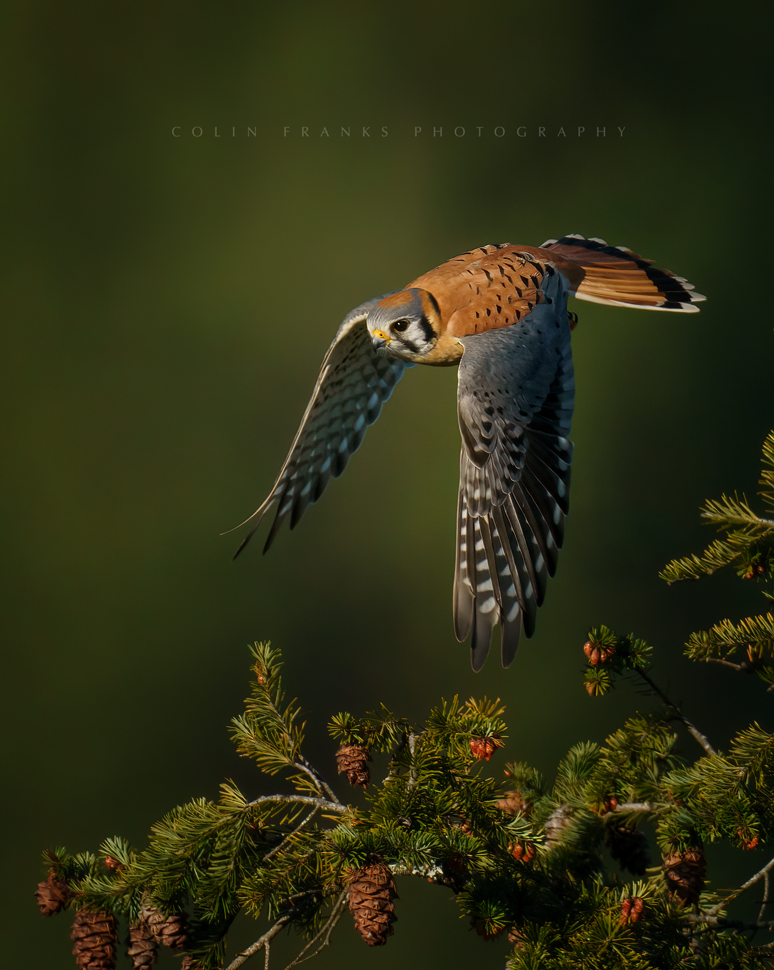 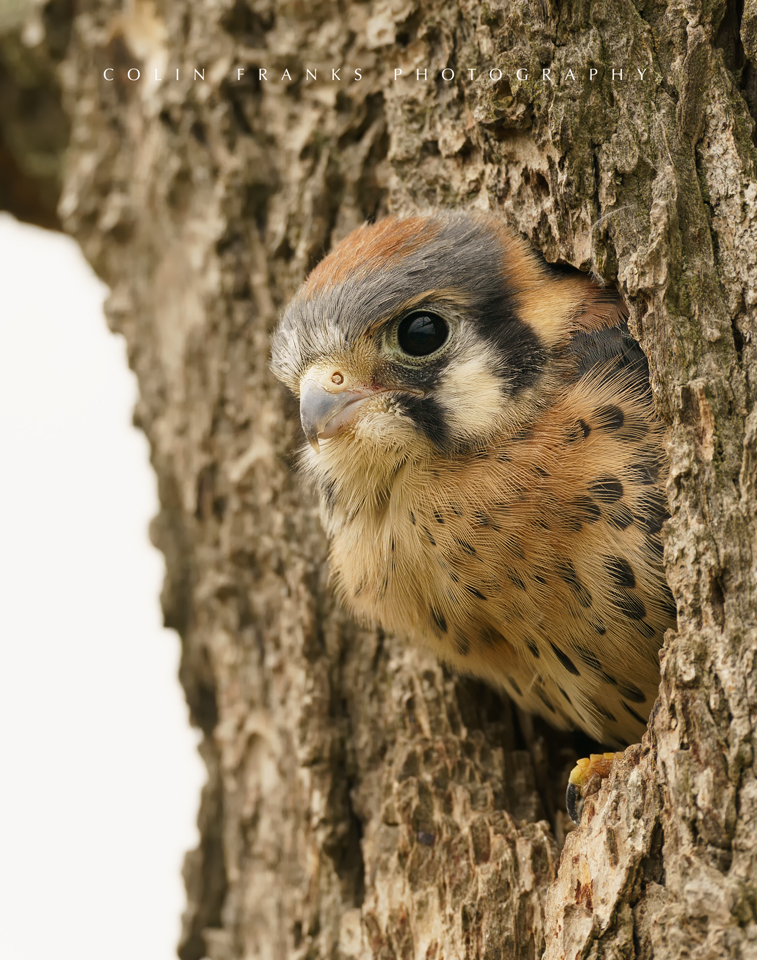 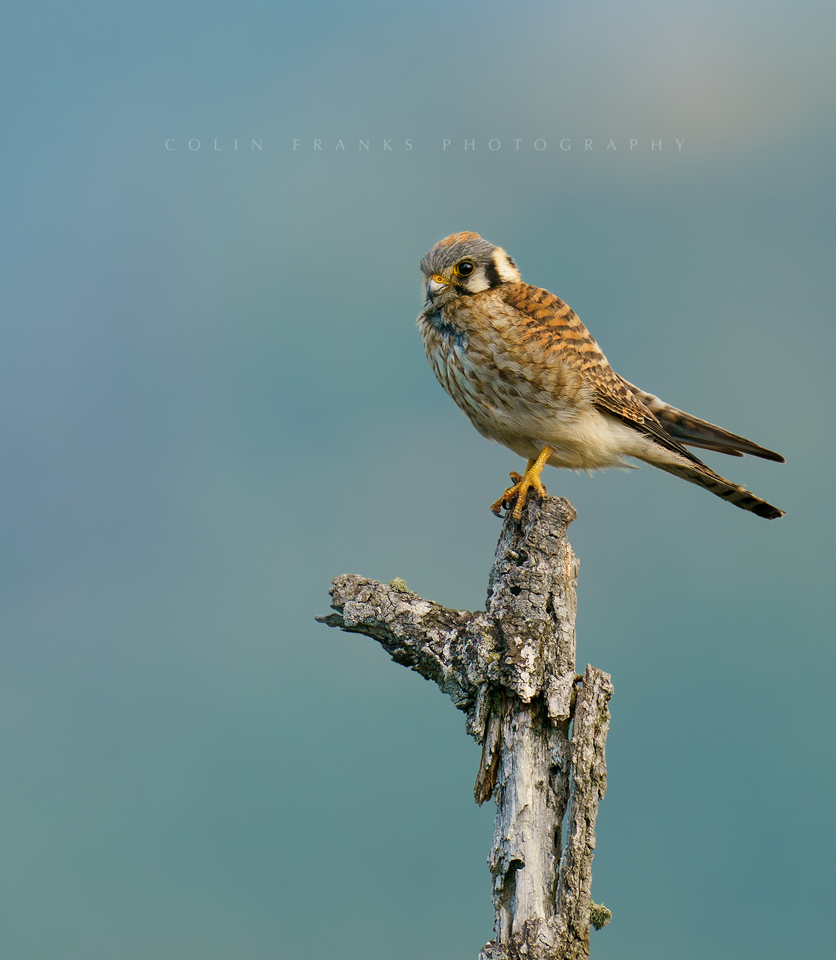 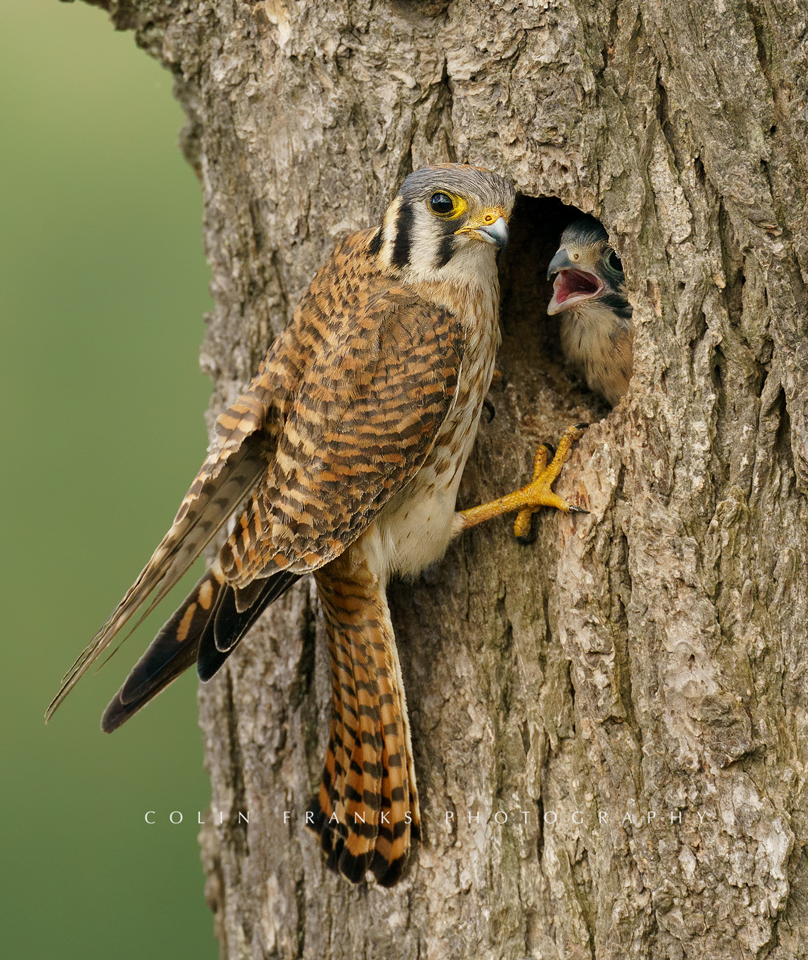 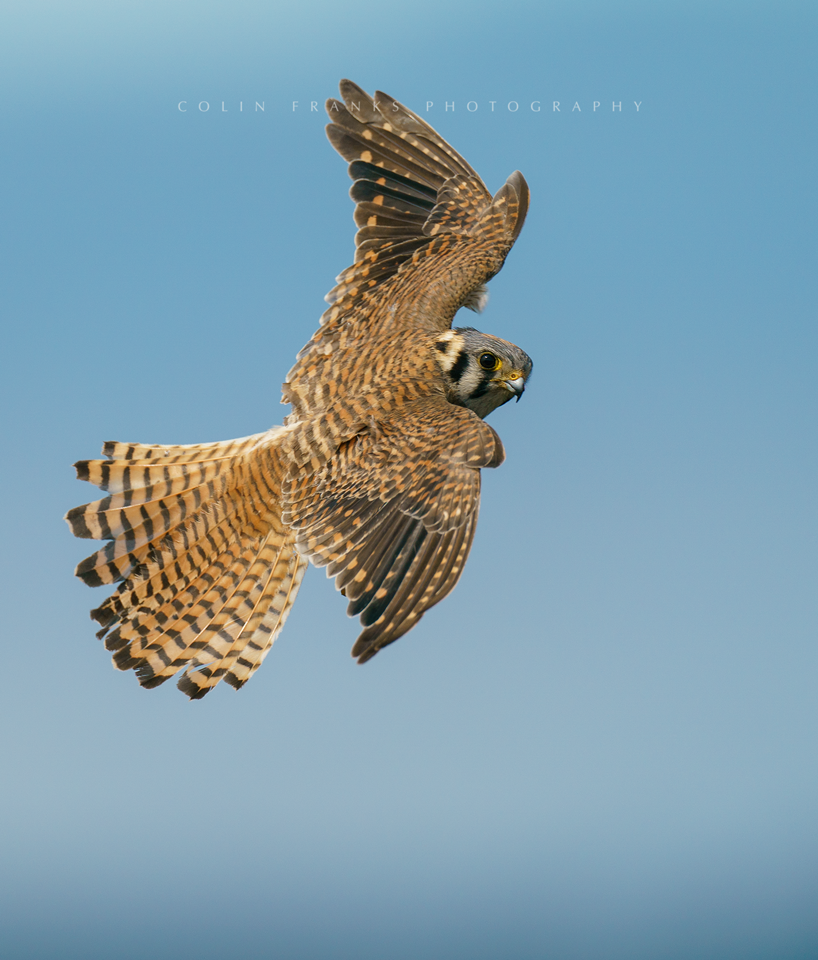 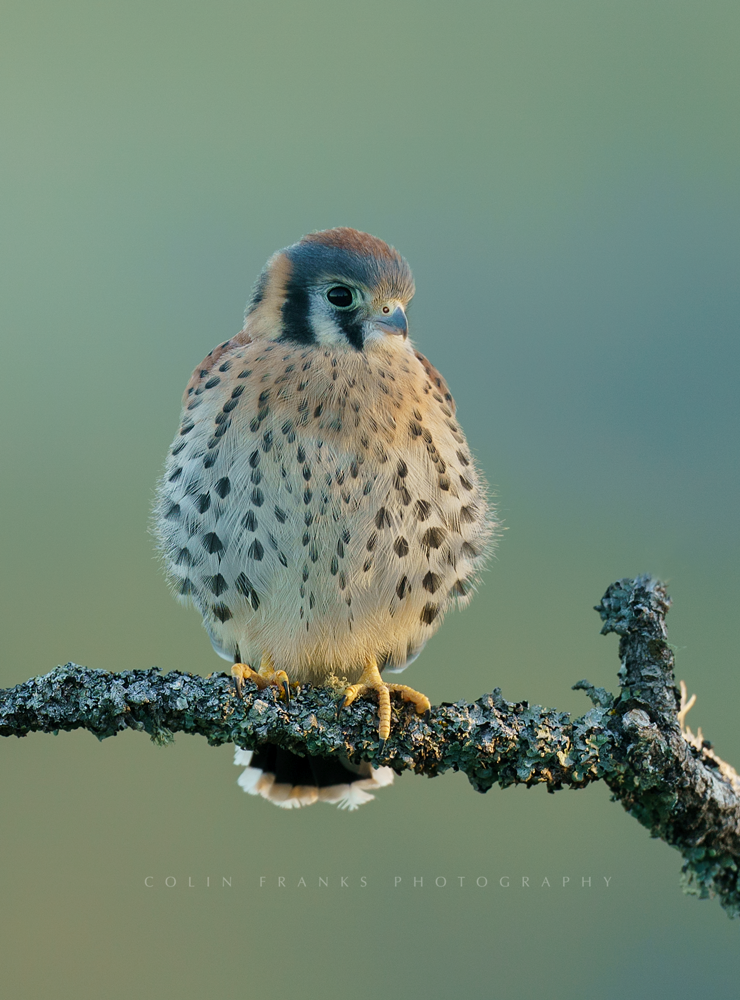 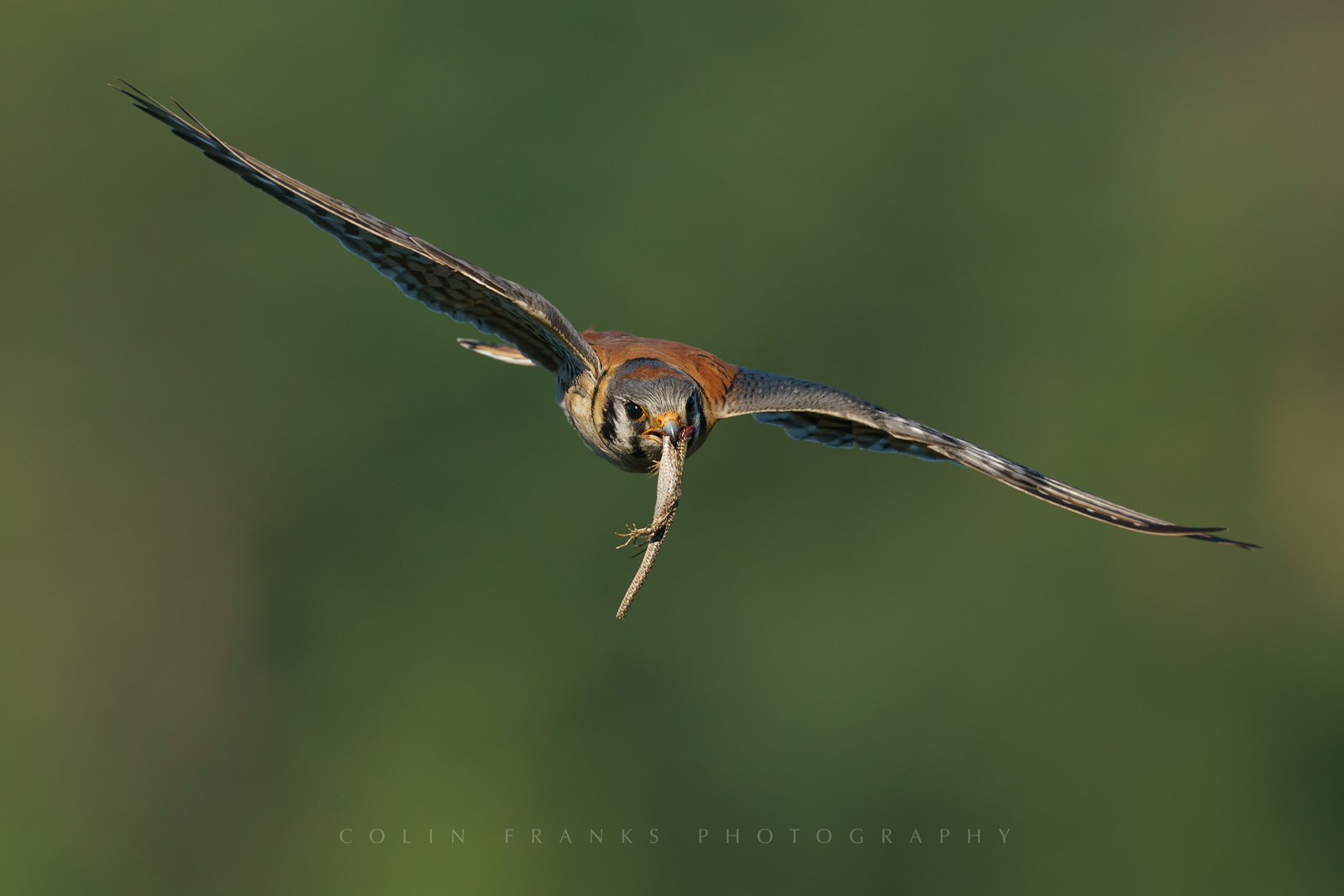 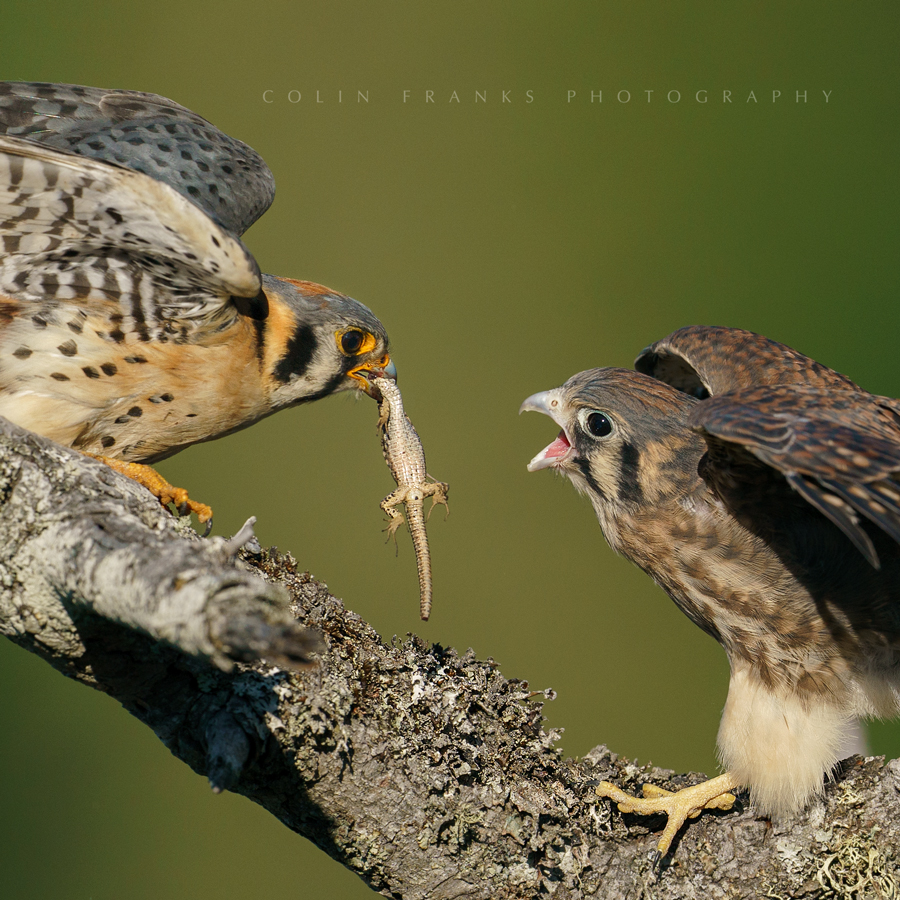 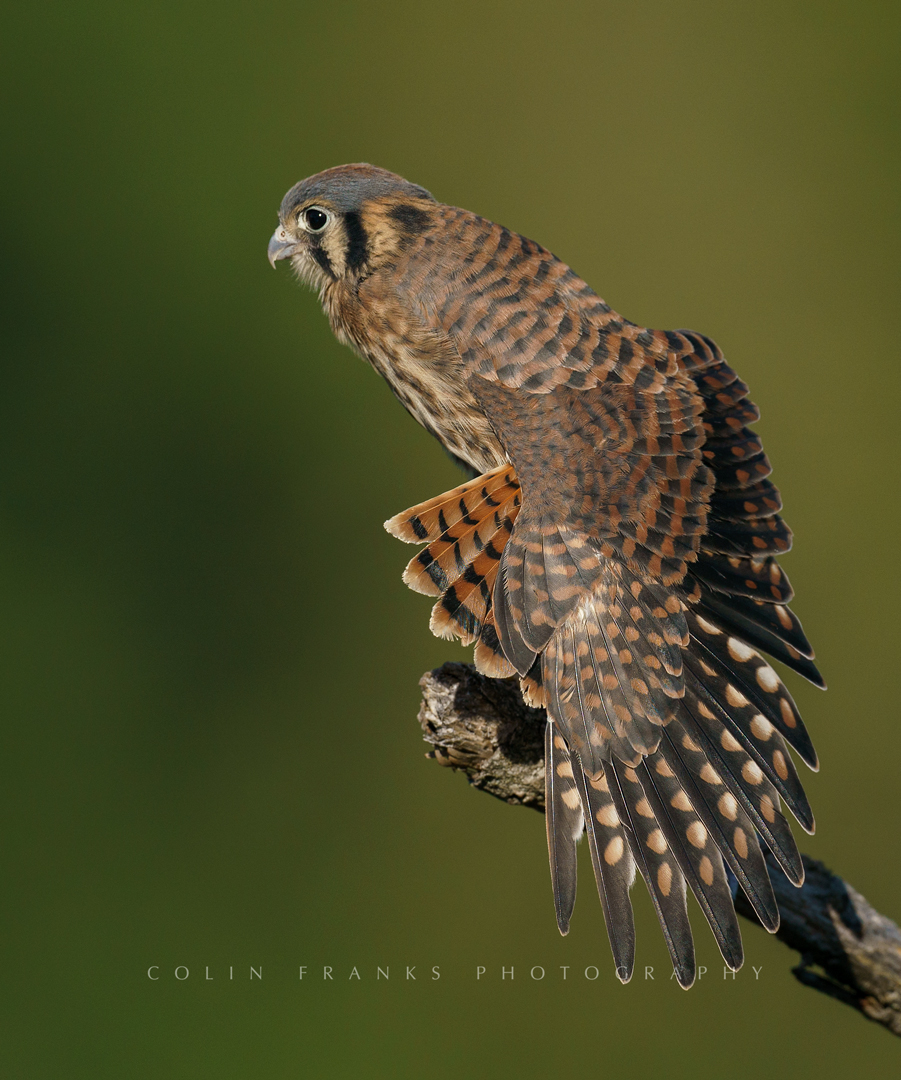 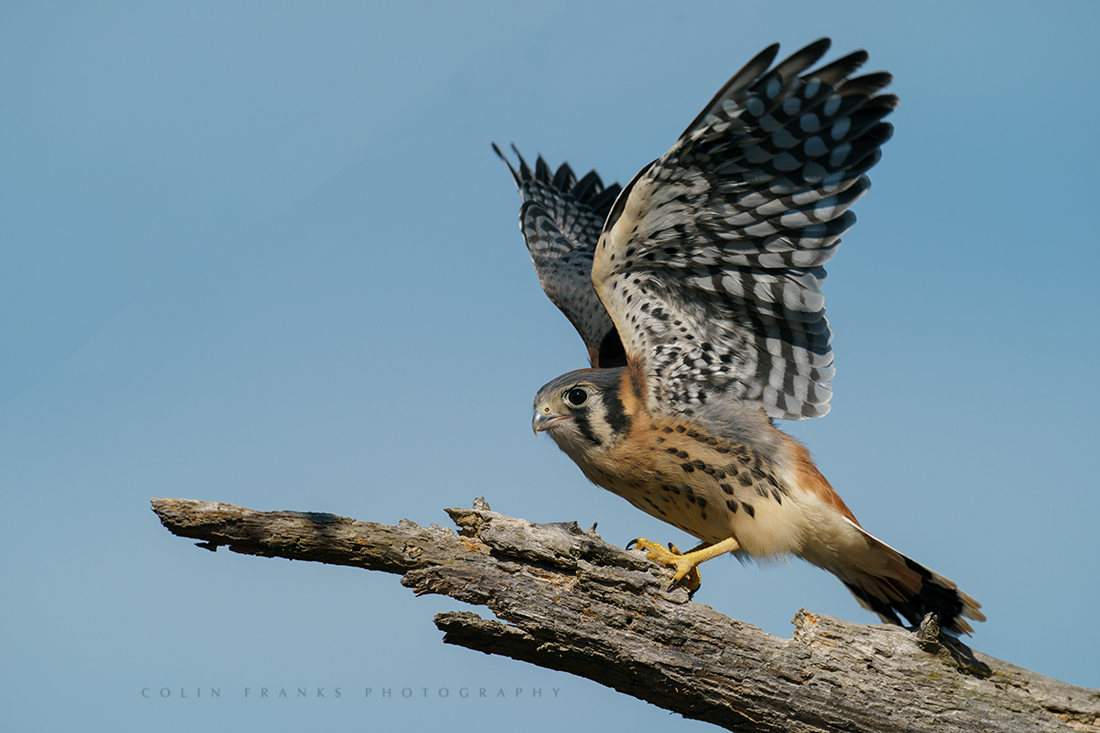 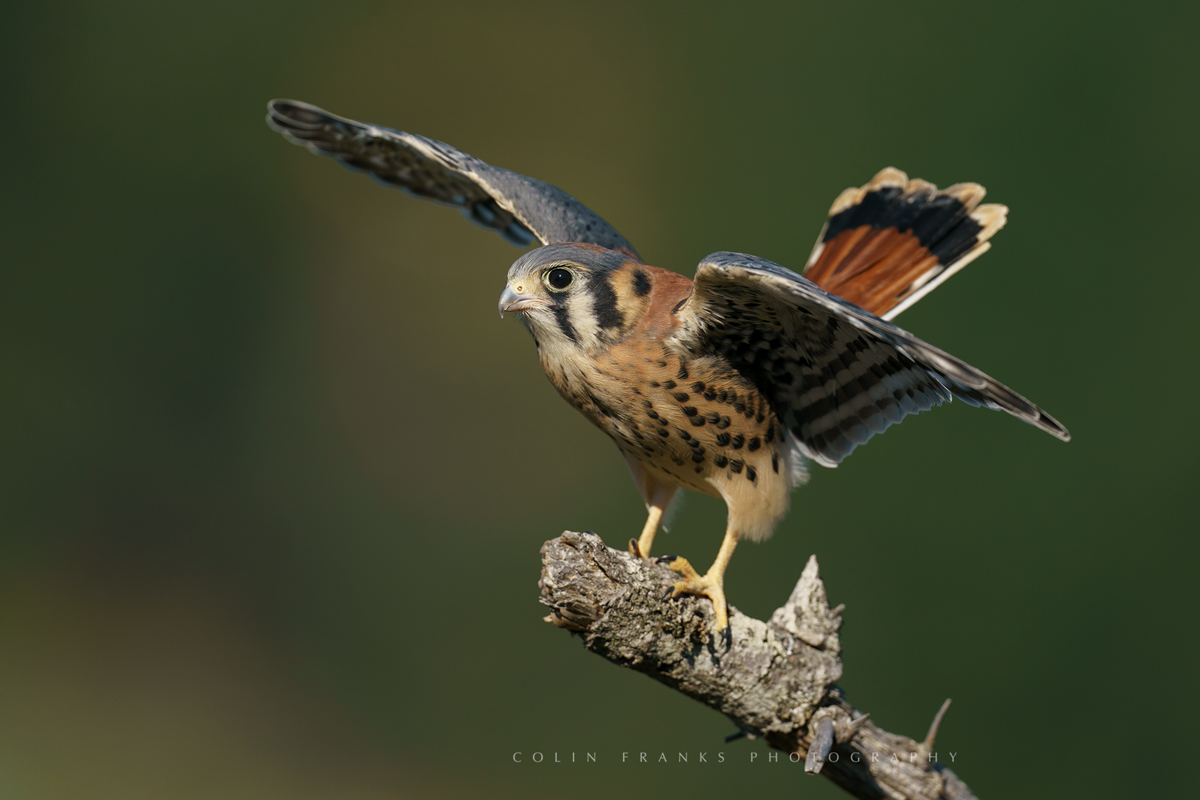 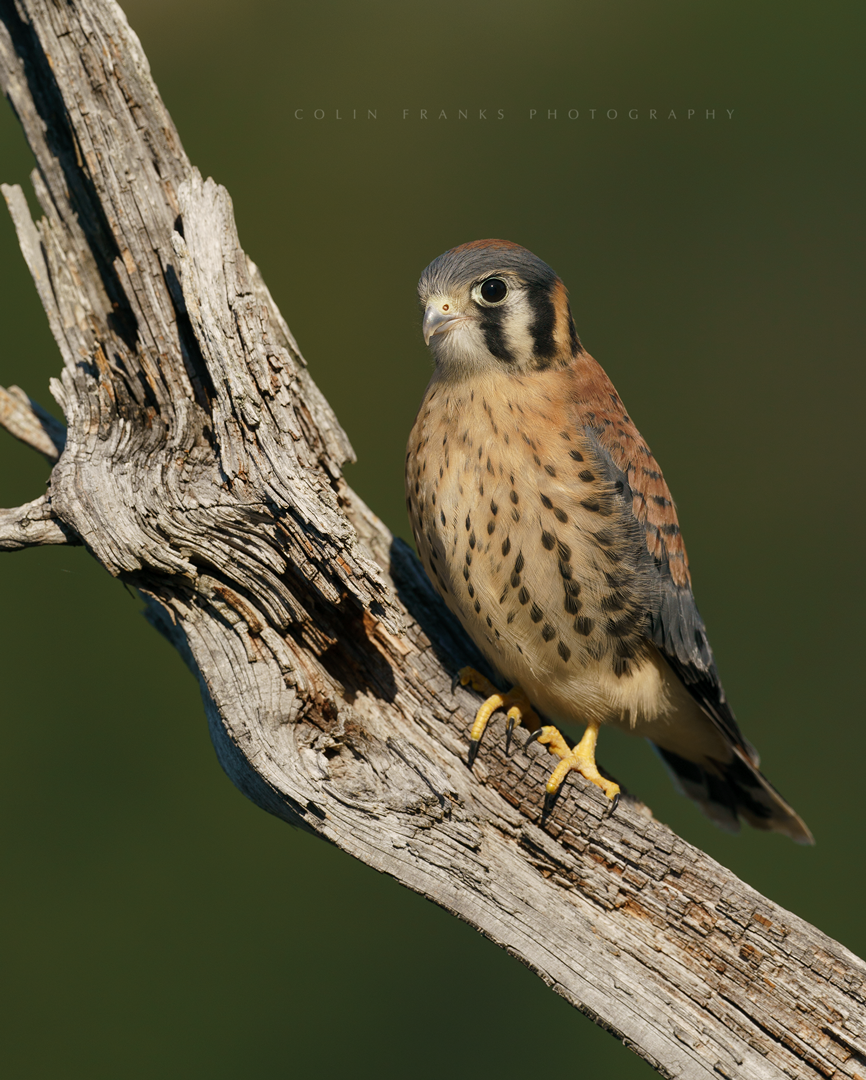 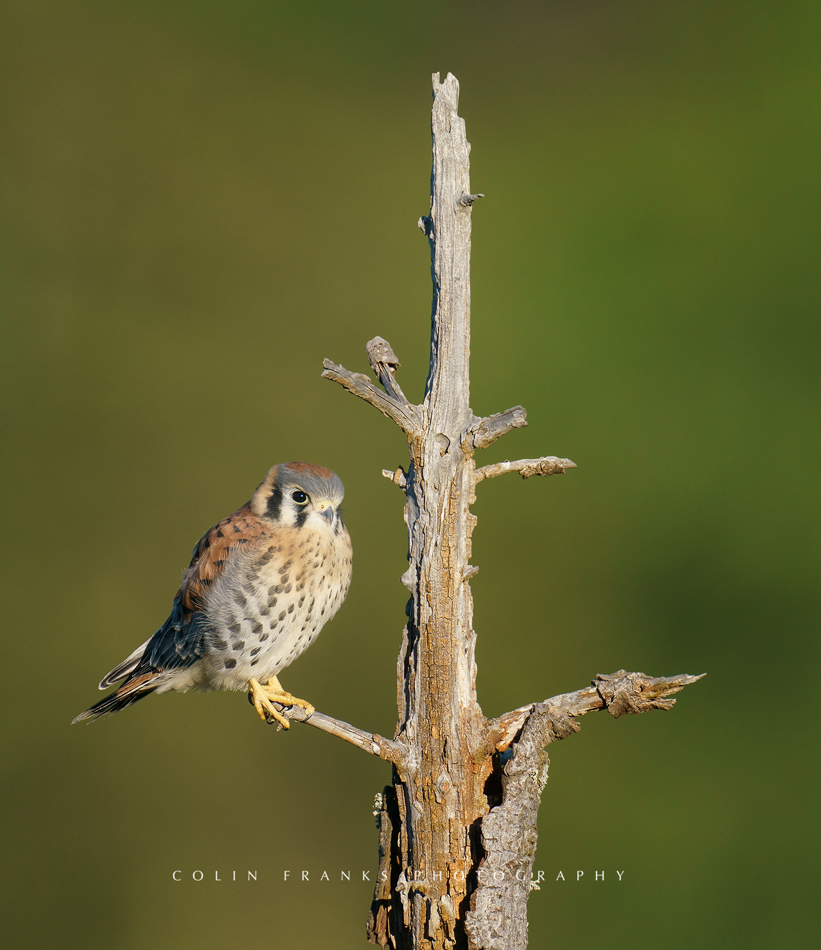 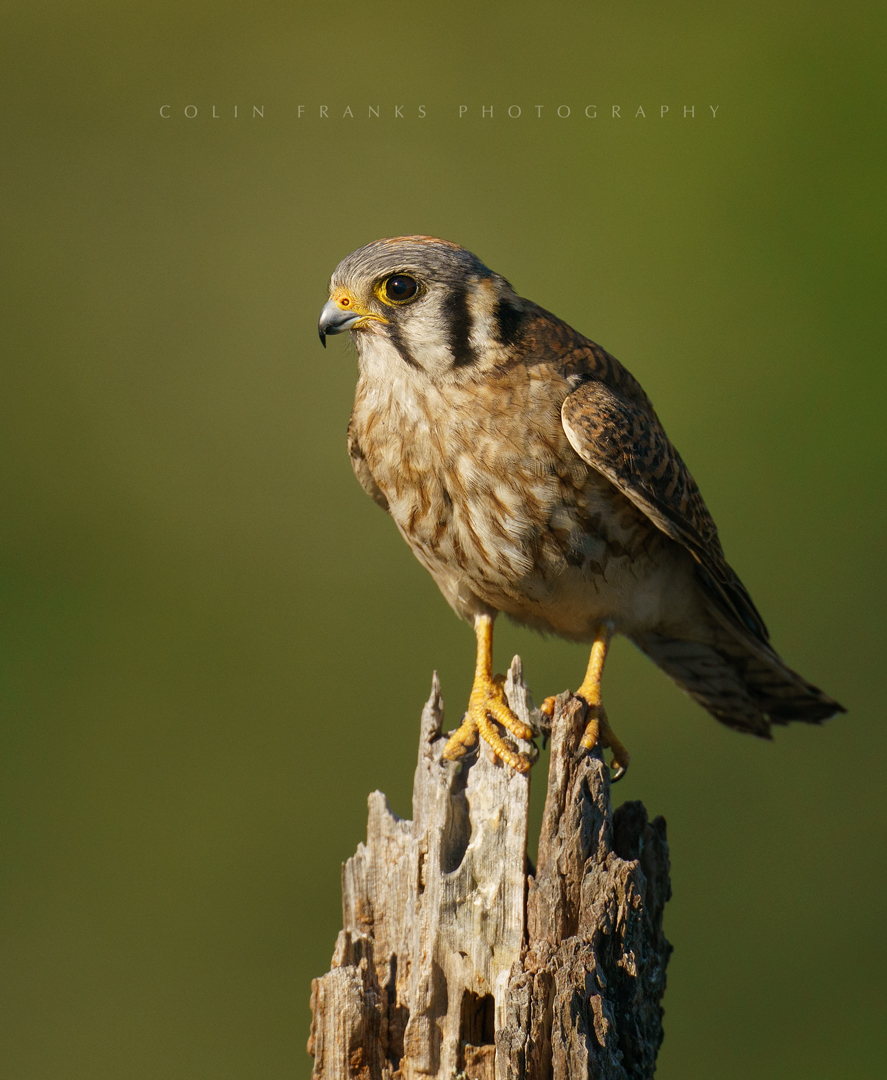 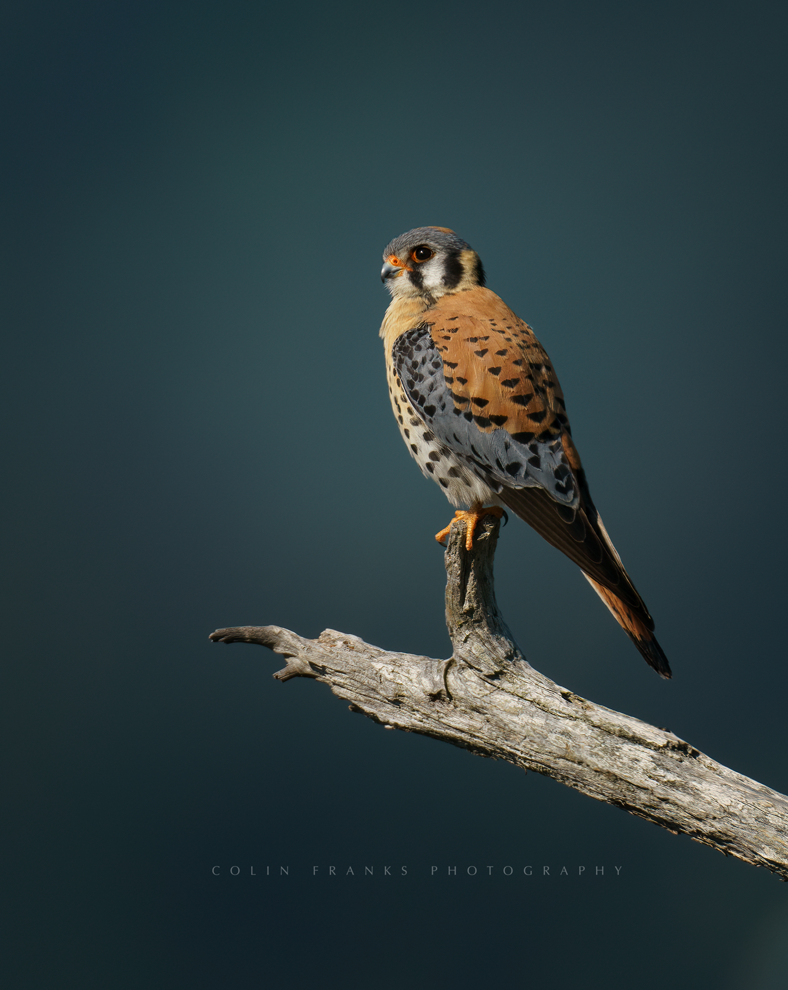 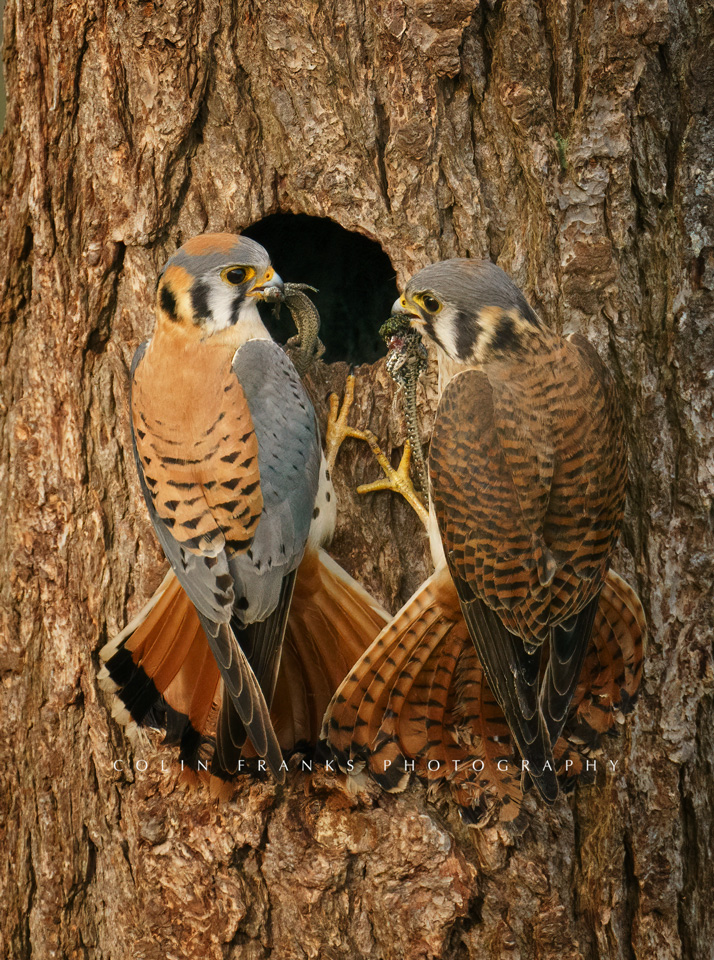 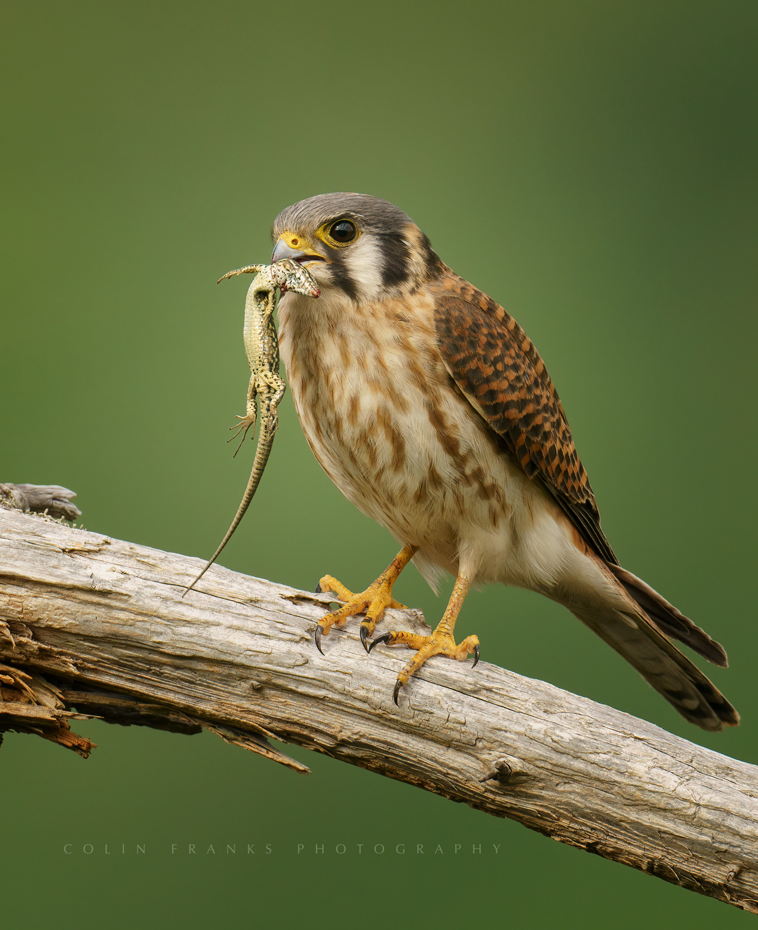 While my recent diagnosis of ALS has been devastating, and a bomb dropped into my life, the more recent, refined diagnosis of PLS (a slower developing form of ALS) offers a small bit of relief in terms of time, although PLS can change into ALS at some point.

While I have appreciated the many comments Facebook and Instagram, it has sadly revealed that the vast majority of people have a broken operating system rattling around in their heads.  While I also fully recognise and appreciate that most of the comments which are peppered with religiosity generally come from a kind and caring place, the sheer number of people that actually think that prayer does anything (more than make themselves feel good) is shocking.  It’s as though something like 90% of the population have been hypnotized with supernatural BS, and simply don’t possess any critical thinking skills whatsoever.  I wanted to remind them that ALL of the people with ALS who were prayed for are dead.  That never seems to give any of these people a moment of pause.

To me it represents both the failure of an education system, and the immense power of childhood indoctrination.

Finally,  I would like to share a video of Dave Warnock. He and I have had similar life journeys, although I woke up from the drunken stupor of faith much earlier in life:

44 thoughts on “Readers’ wildlife photos (and a message)”