We are down to the wire on photos, folks. If you have some good ones, send them to me, lest this feature go the way of the vaquita.

Today’s set comes from Susan Harrison, Professor and Chair of the Department of Environmental Science and Policy at the University of California at Davis. Susan’s caption is indented, and you can enlarge her photos by clicking on them.

These photos are from a single day (April 30, 2020), in fact a single period of around 2 hours, spent at the South Padre Island Convention Centre (yes, they use the British spelling) on Laguna Madre of South Padre island, near the southern end of the Texas gulf coast.   It’s a famous location for watching the spring migration, and we were mainly there to see warblers and other songbirds, which were there in abundance.  But more surprisingly, the boardwalk at the convention centre yielded close-up sightings of just about every long-legged and long-billed marsh bird you could imagine.   Here are the ones I was able to photograph, including 4 rails (including the sora and gallinule), 6 herons (including the bitterns), and a few others.  Boy, I would hate to be a frog or small fish in the Laguna Madre! 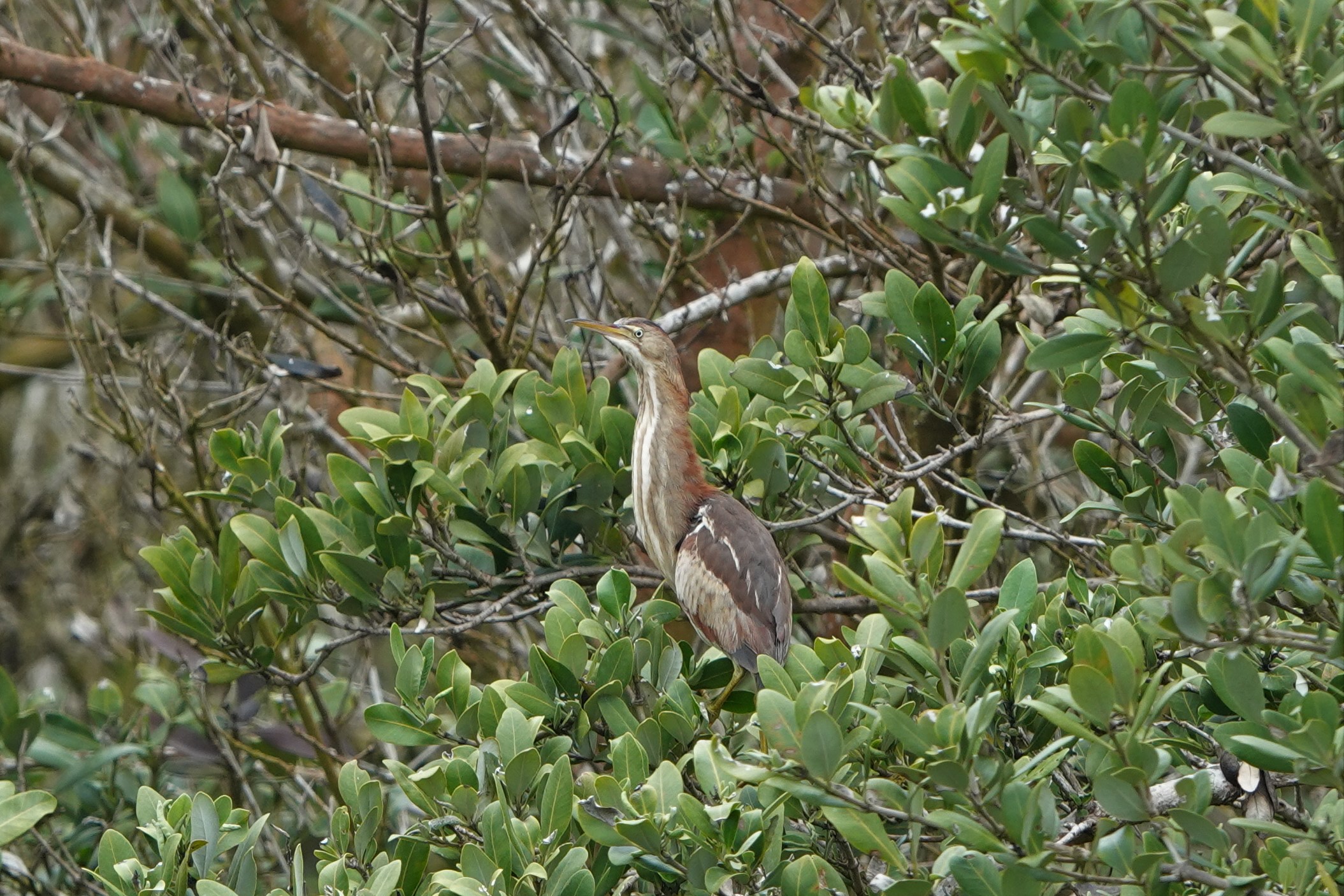 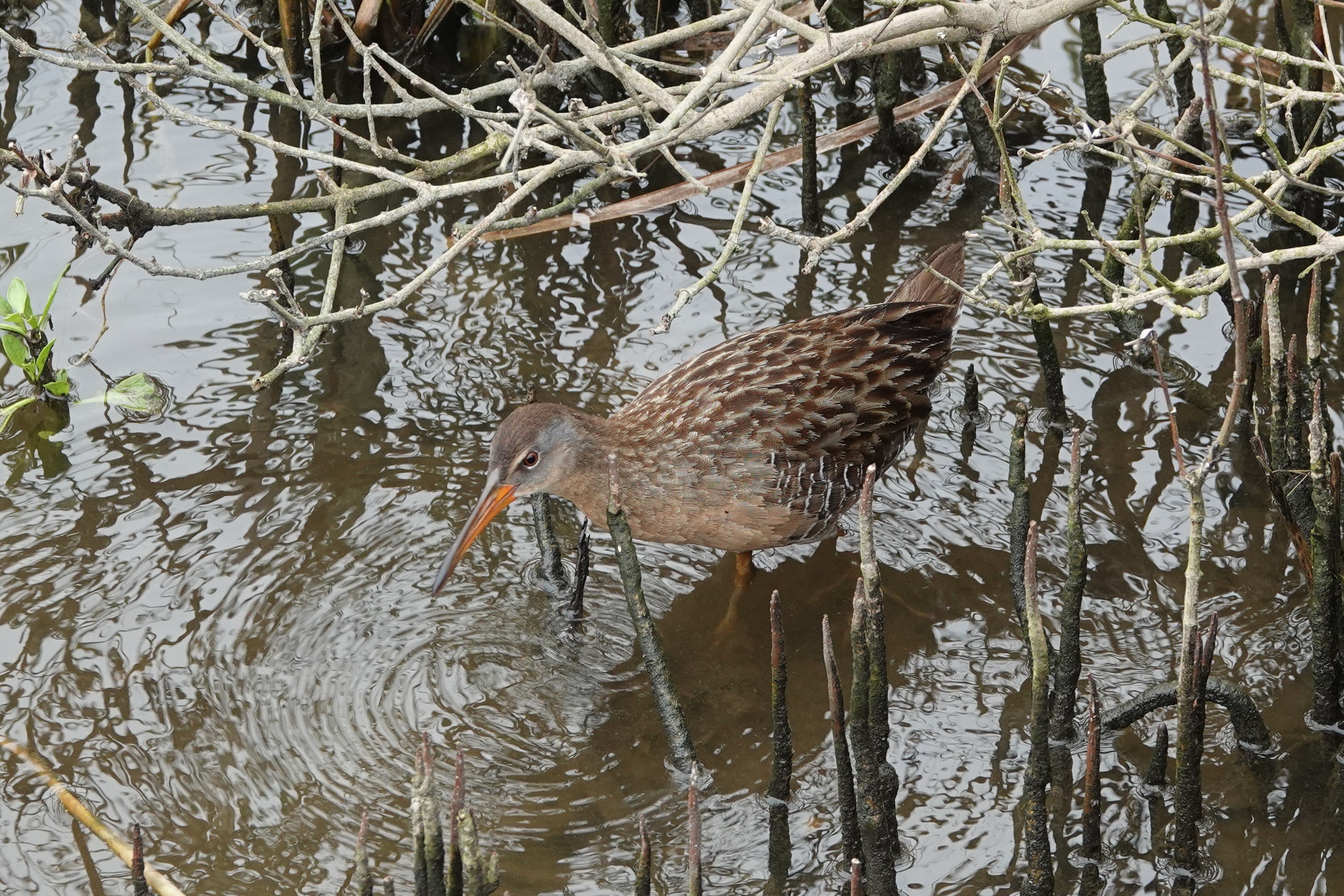 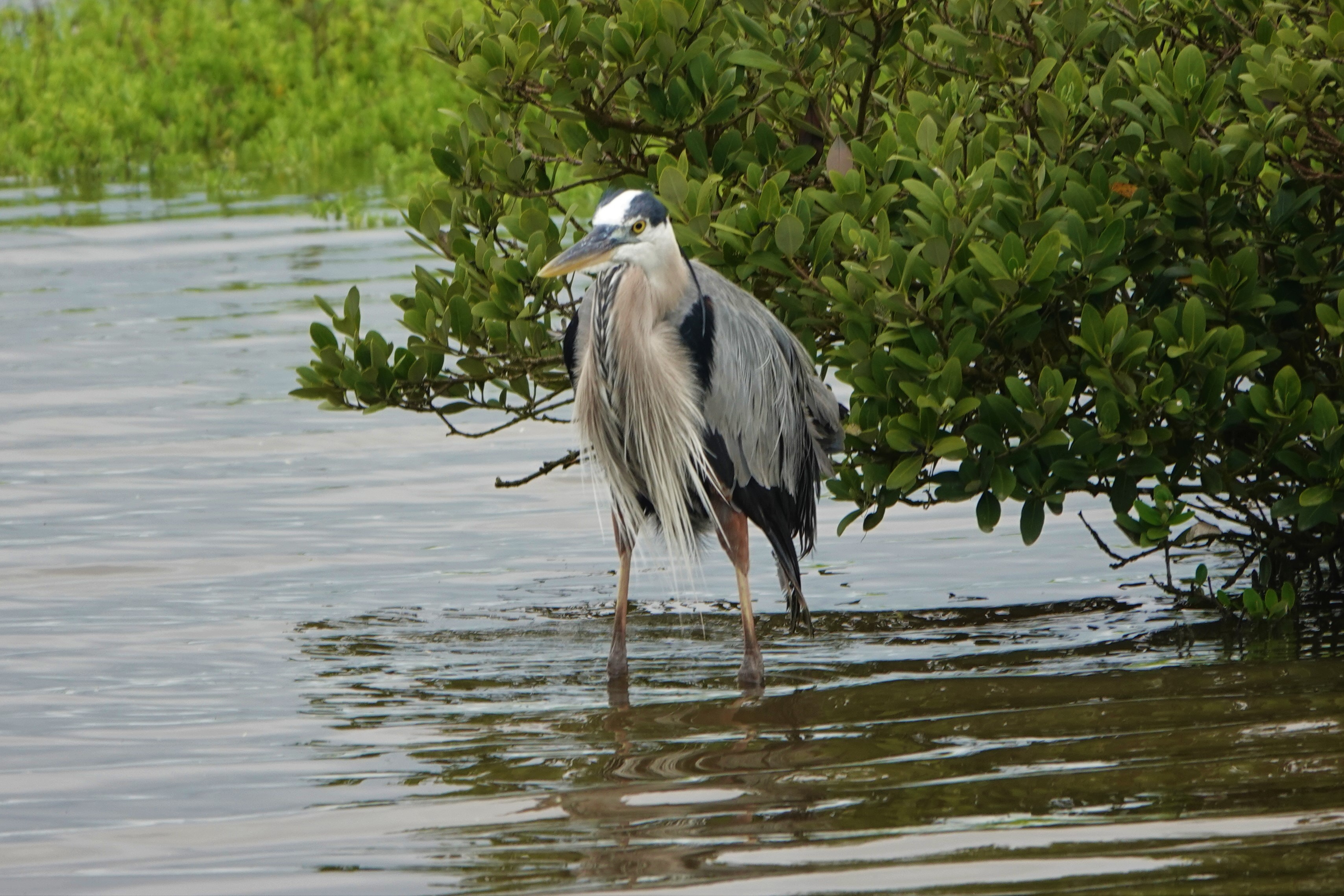 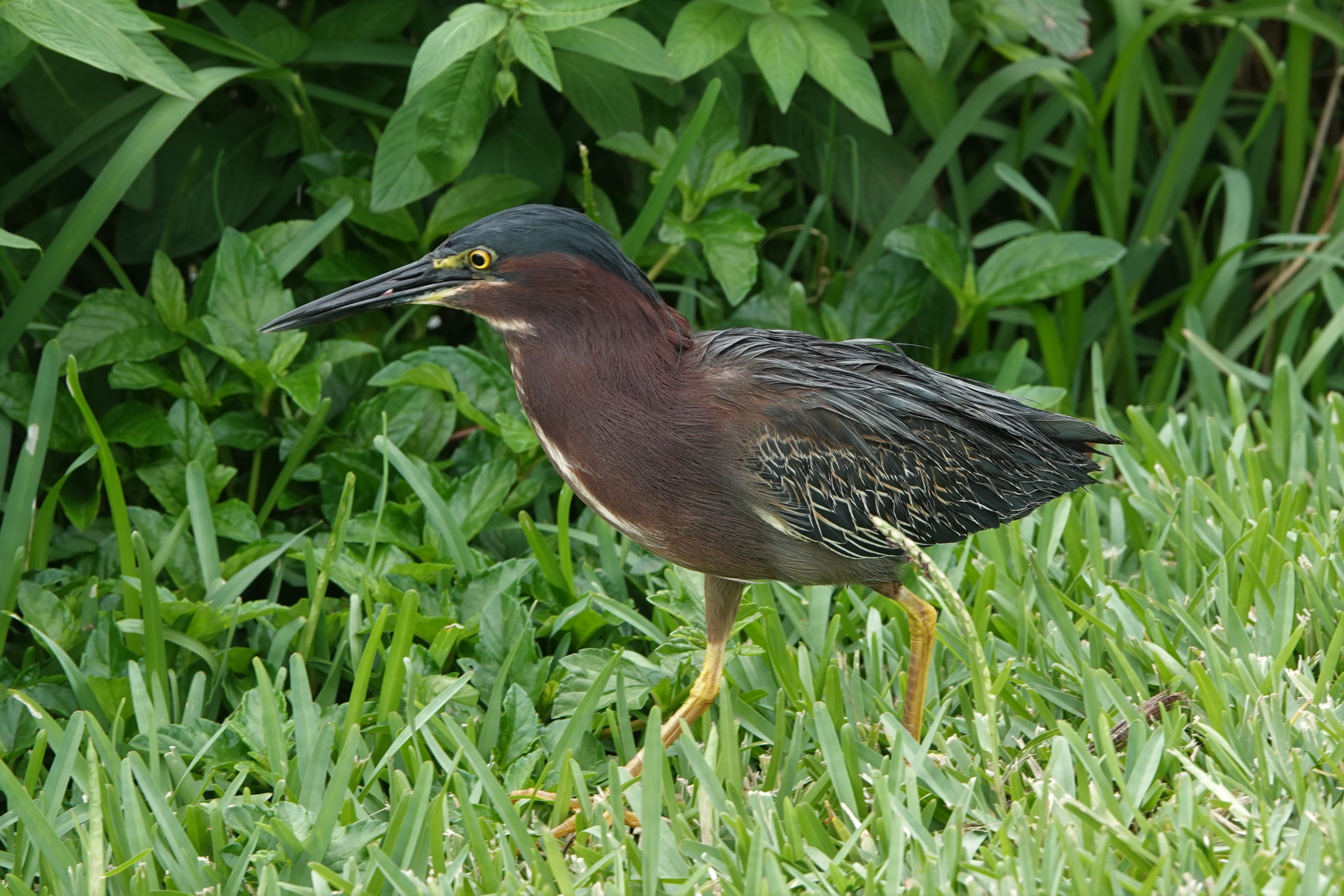 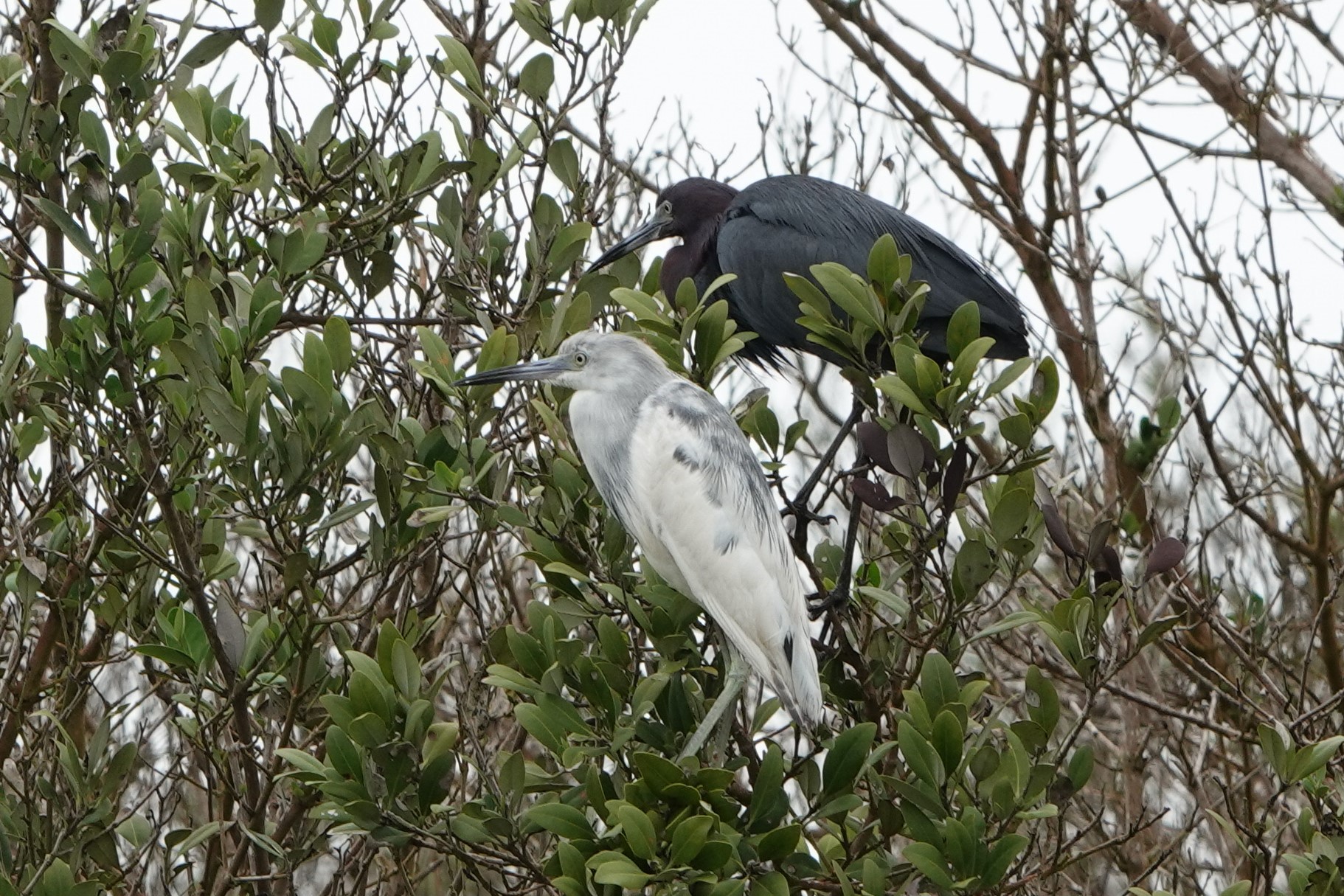 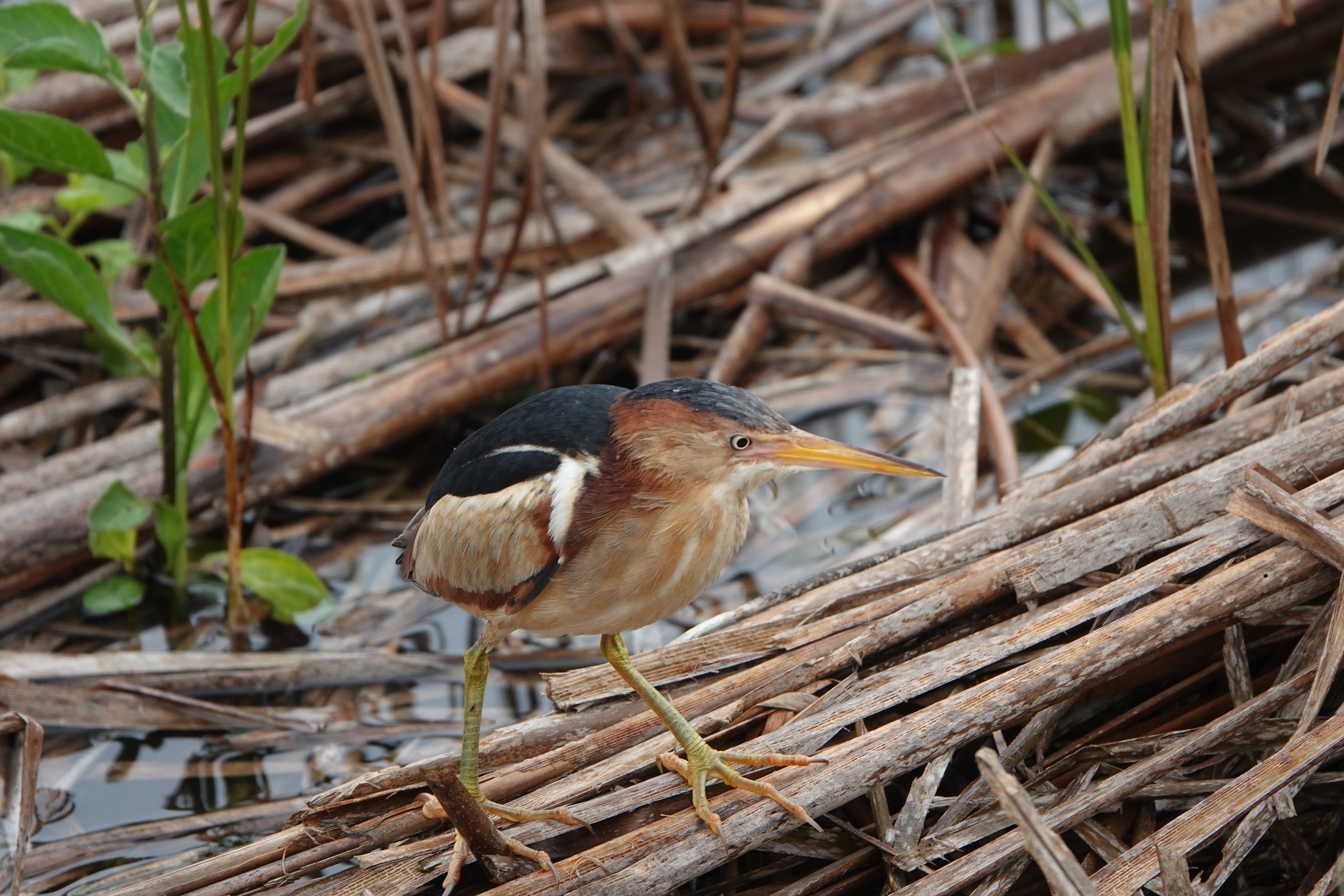 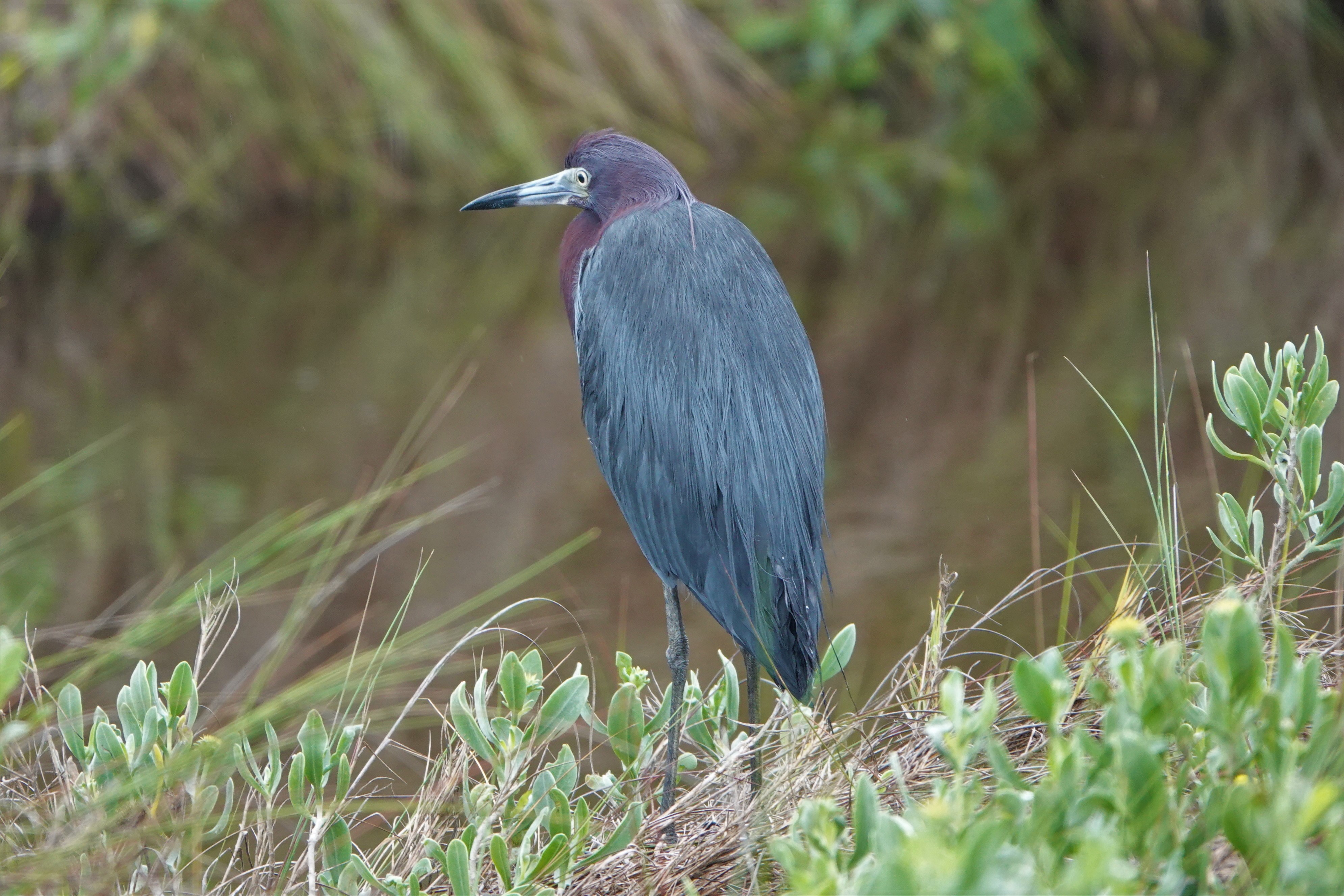 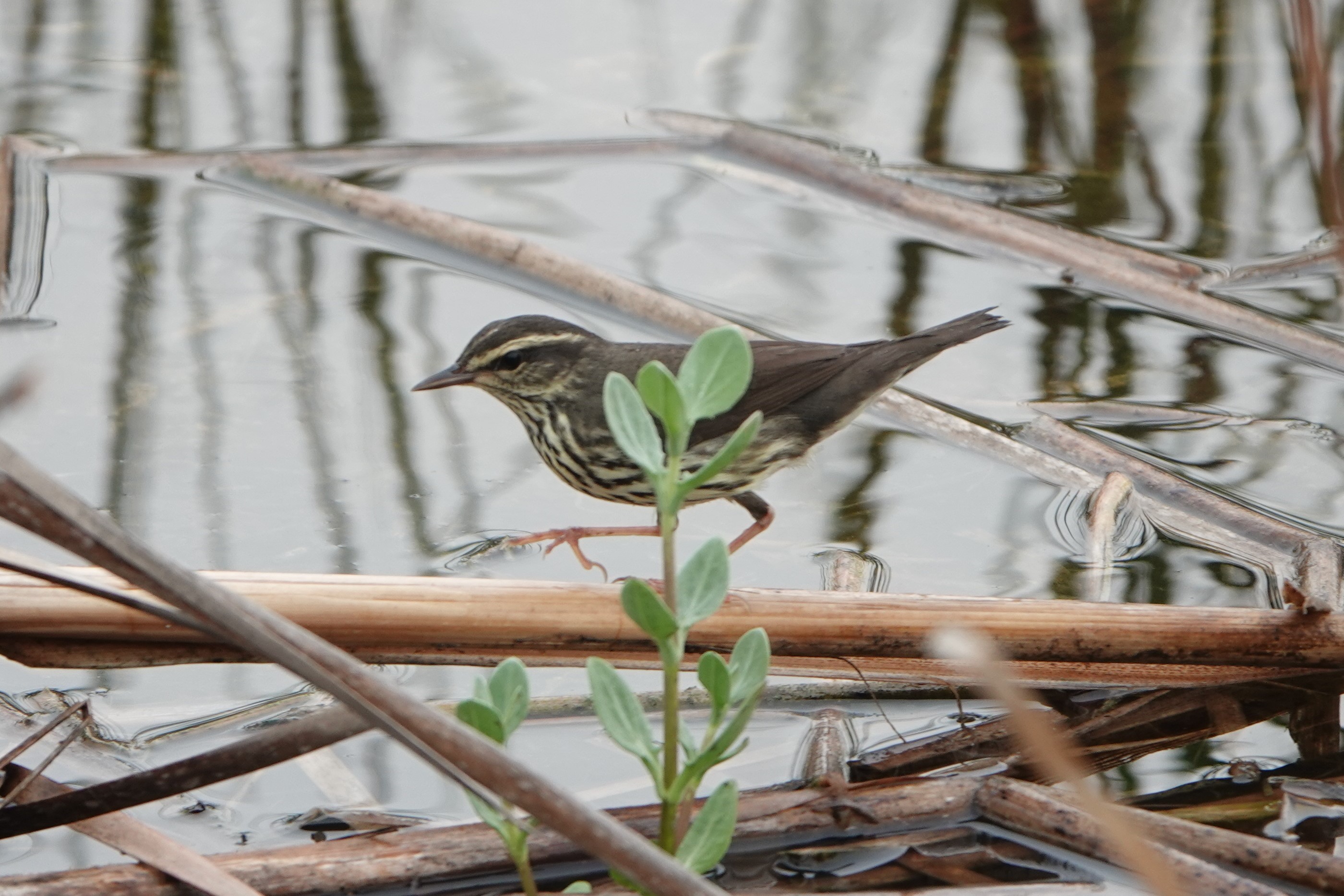 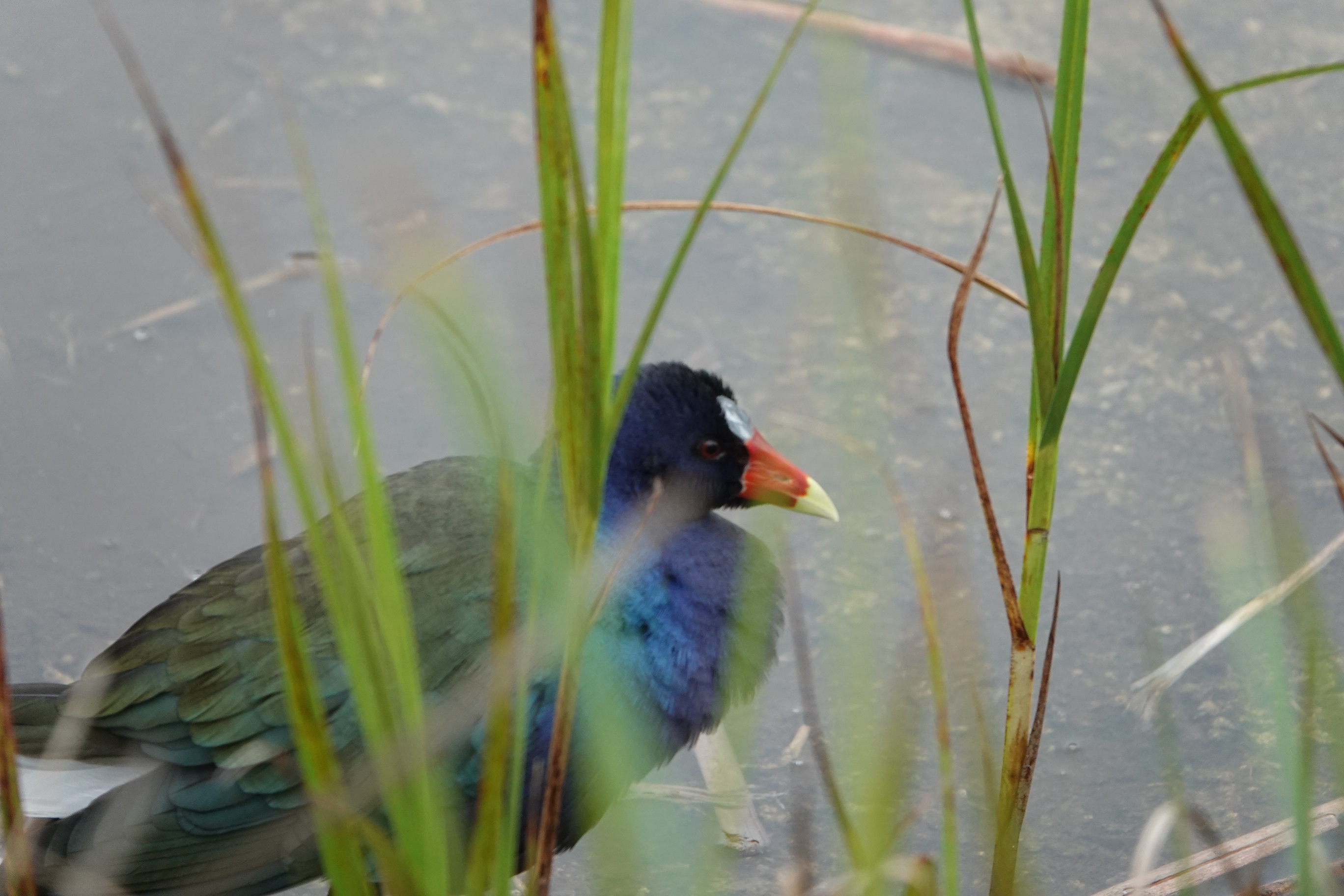 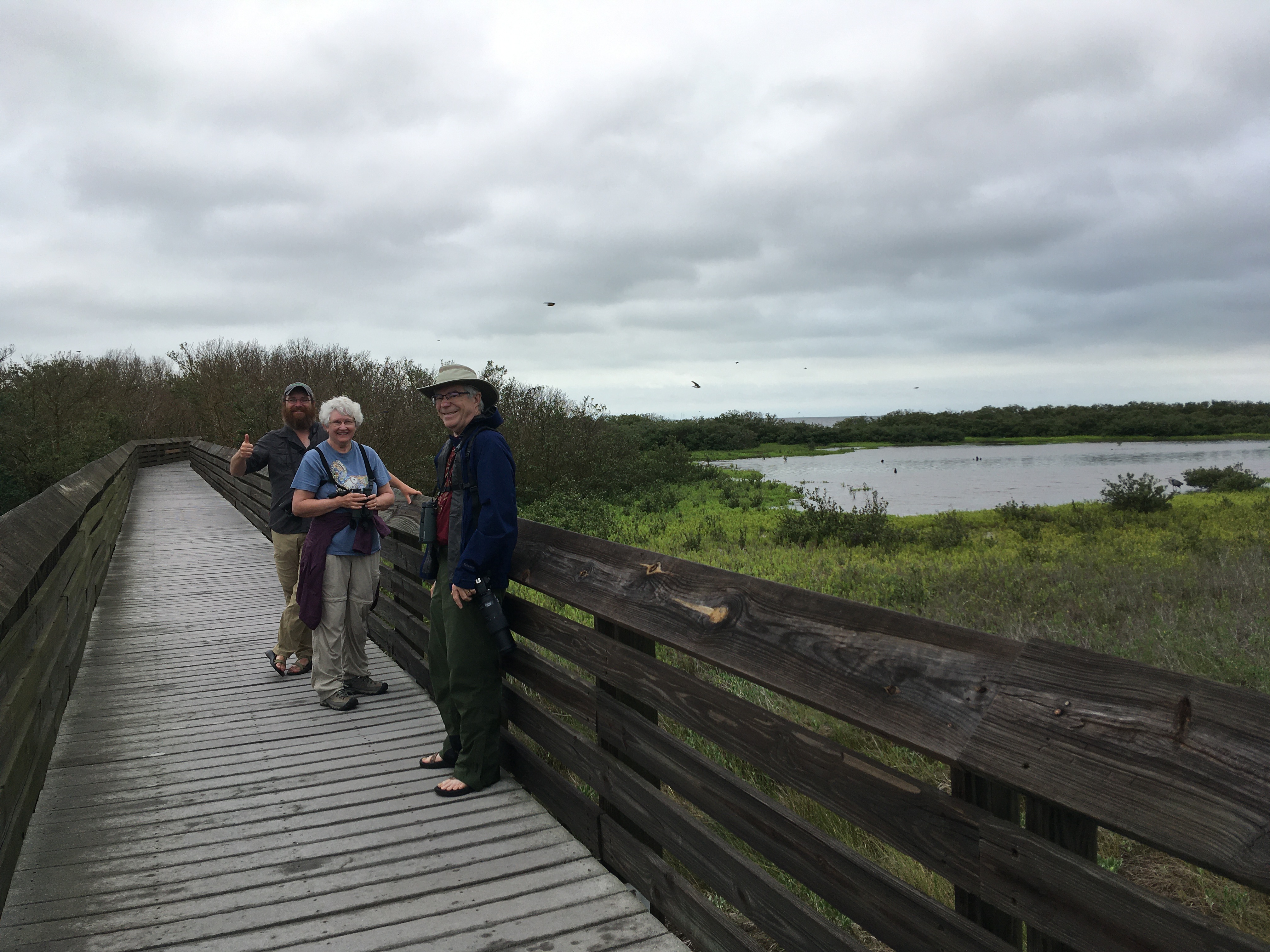 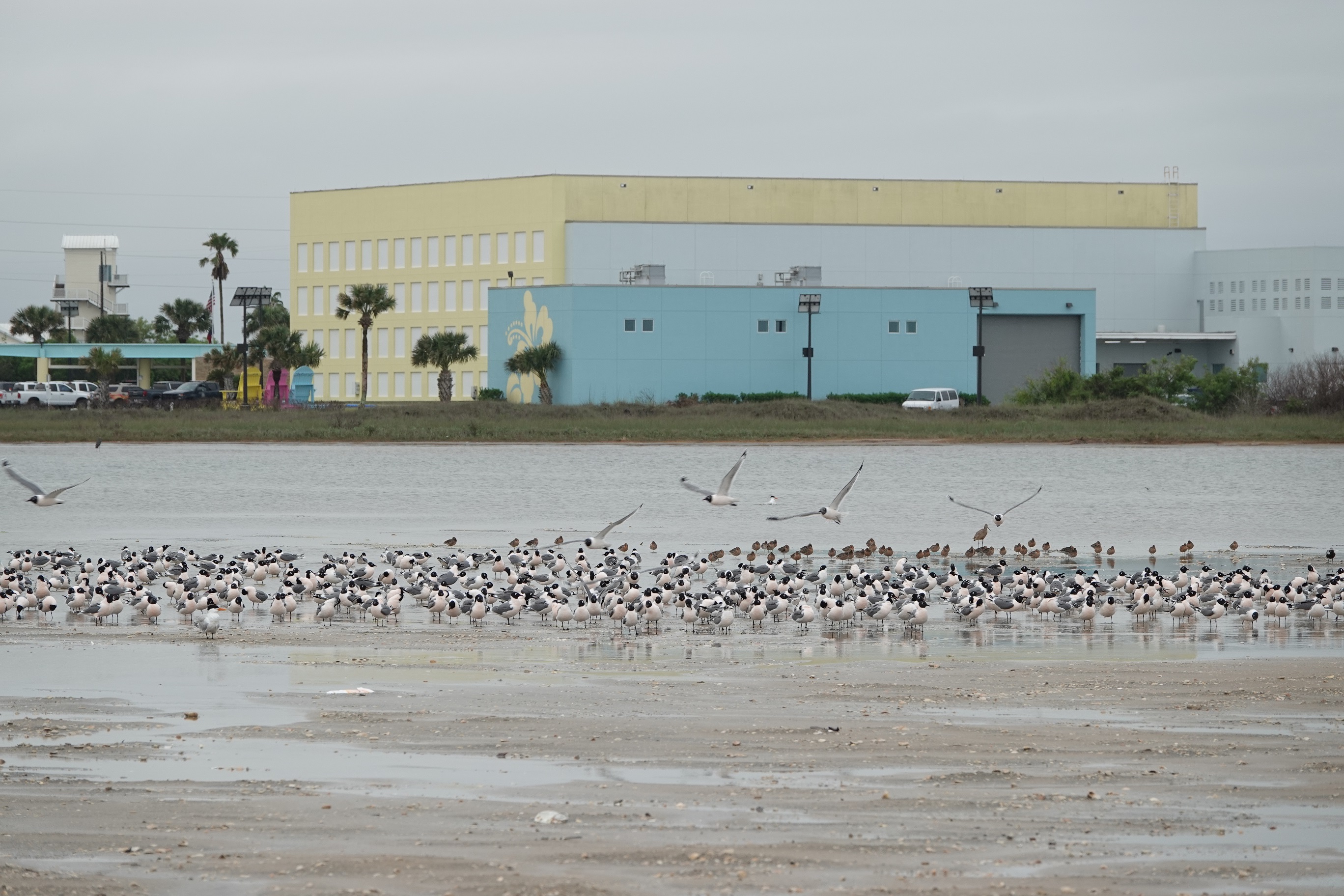 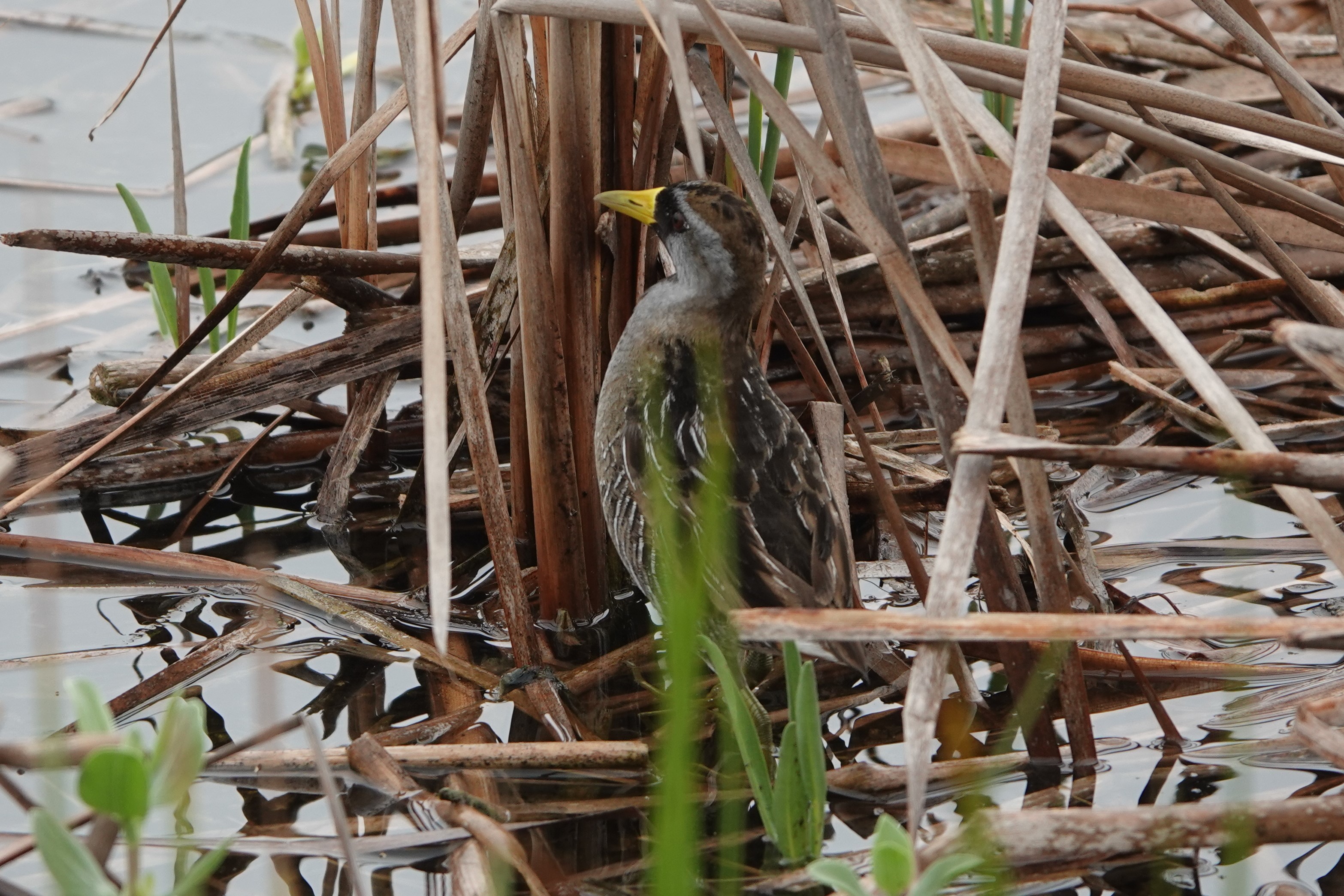 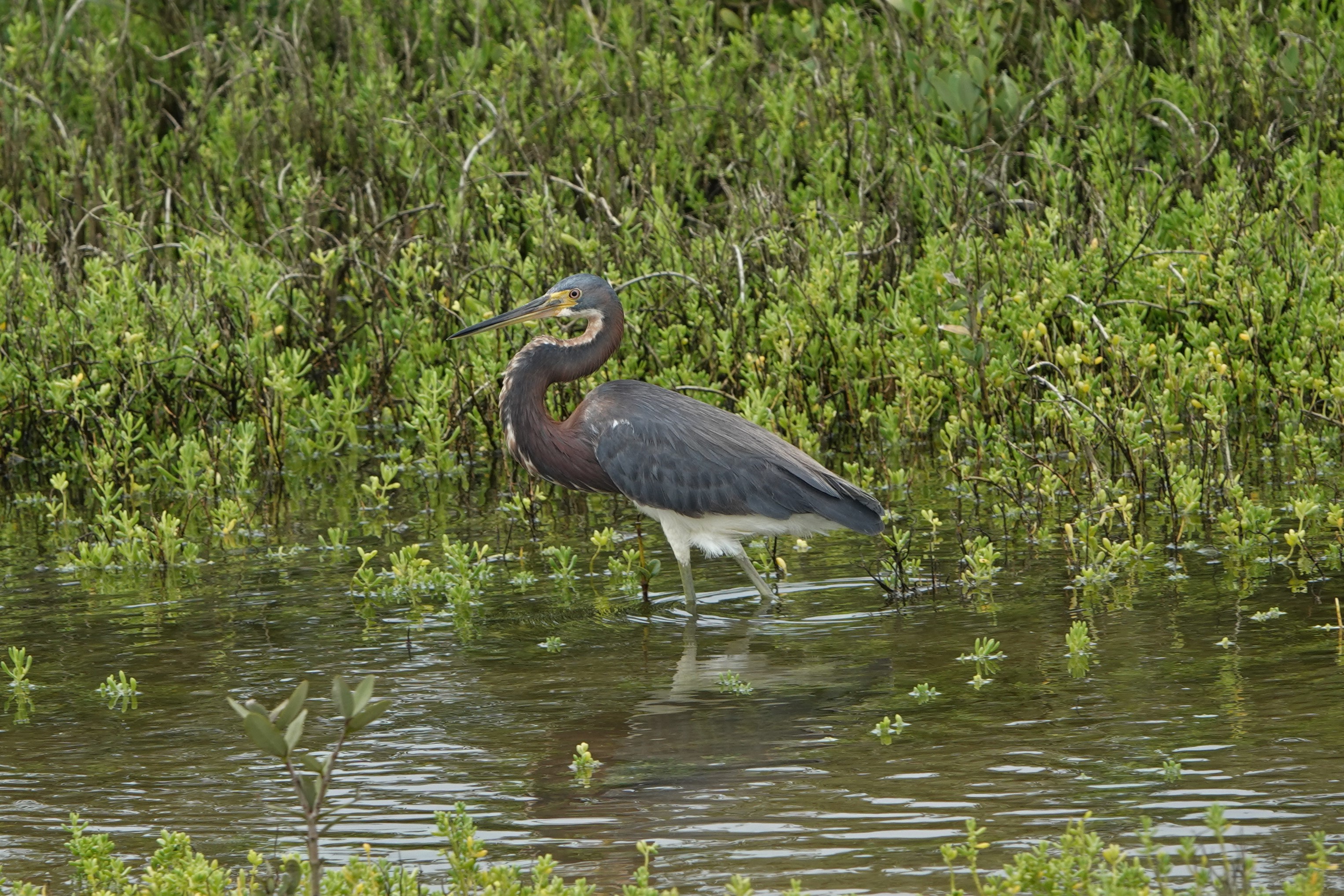 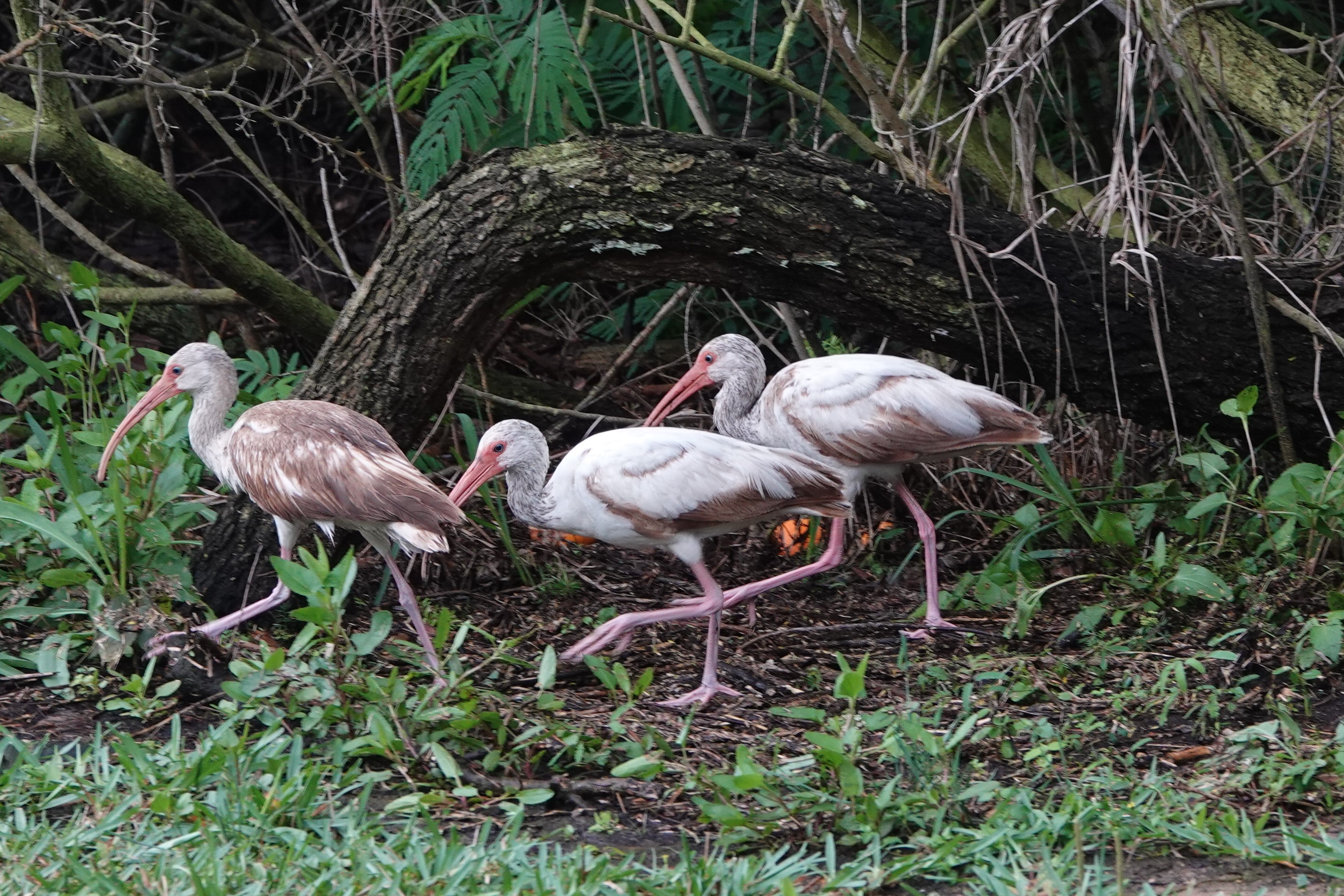