Today we have some plant photos by Rik Gern, whose captions are indented. Click on his photos to enlarge them.

On October 16th of last year you posted a variety of local wildflower photos I sent you, including one picture of Poison Hemlock (Conium maculatum). A search through the files shows that that was one of a half dozen pictures of the same plant, so I am sending the batch in case you can use them. It still blows me away that such a common and pretty plant is poisonous! 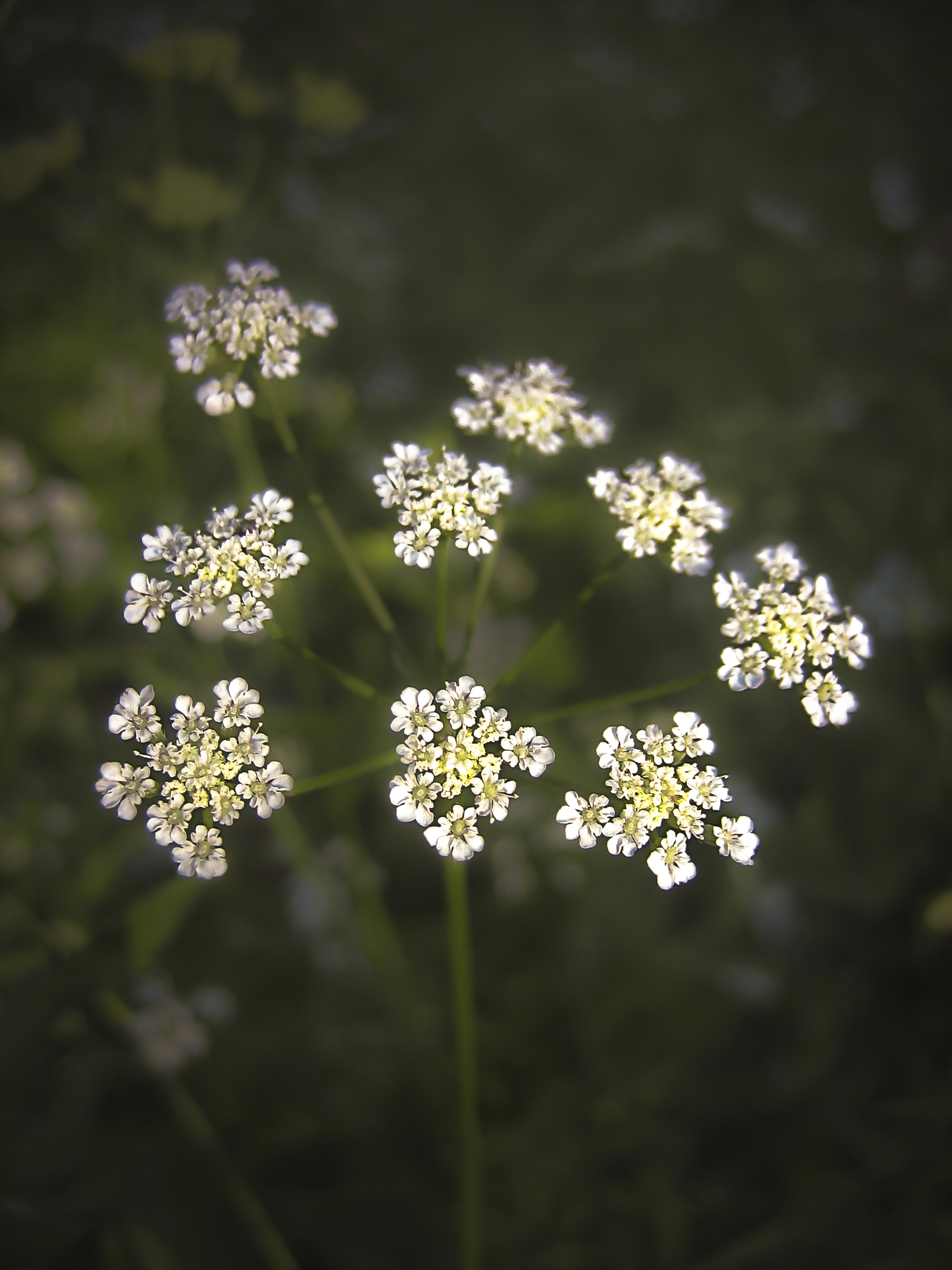 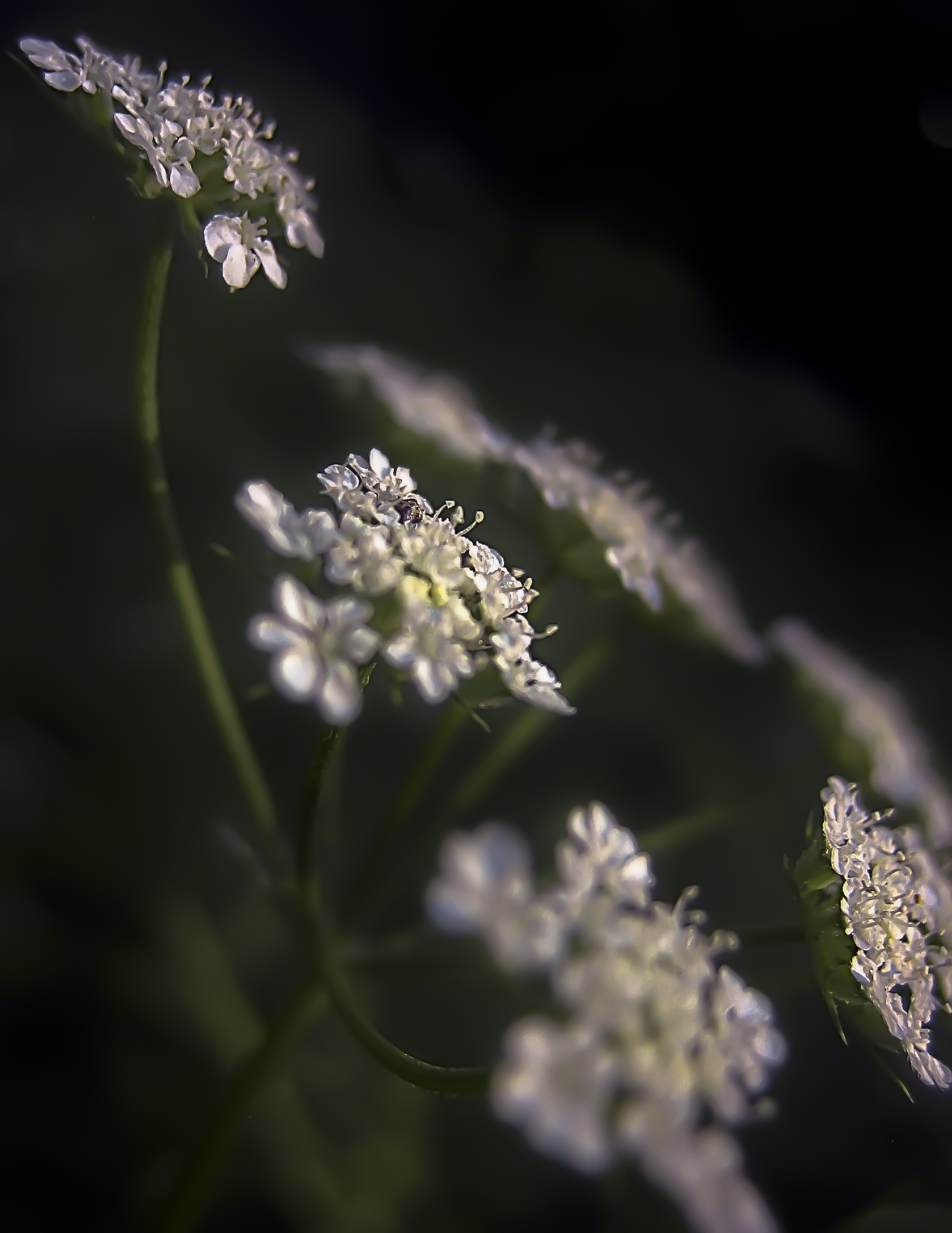 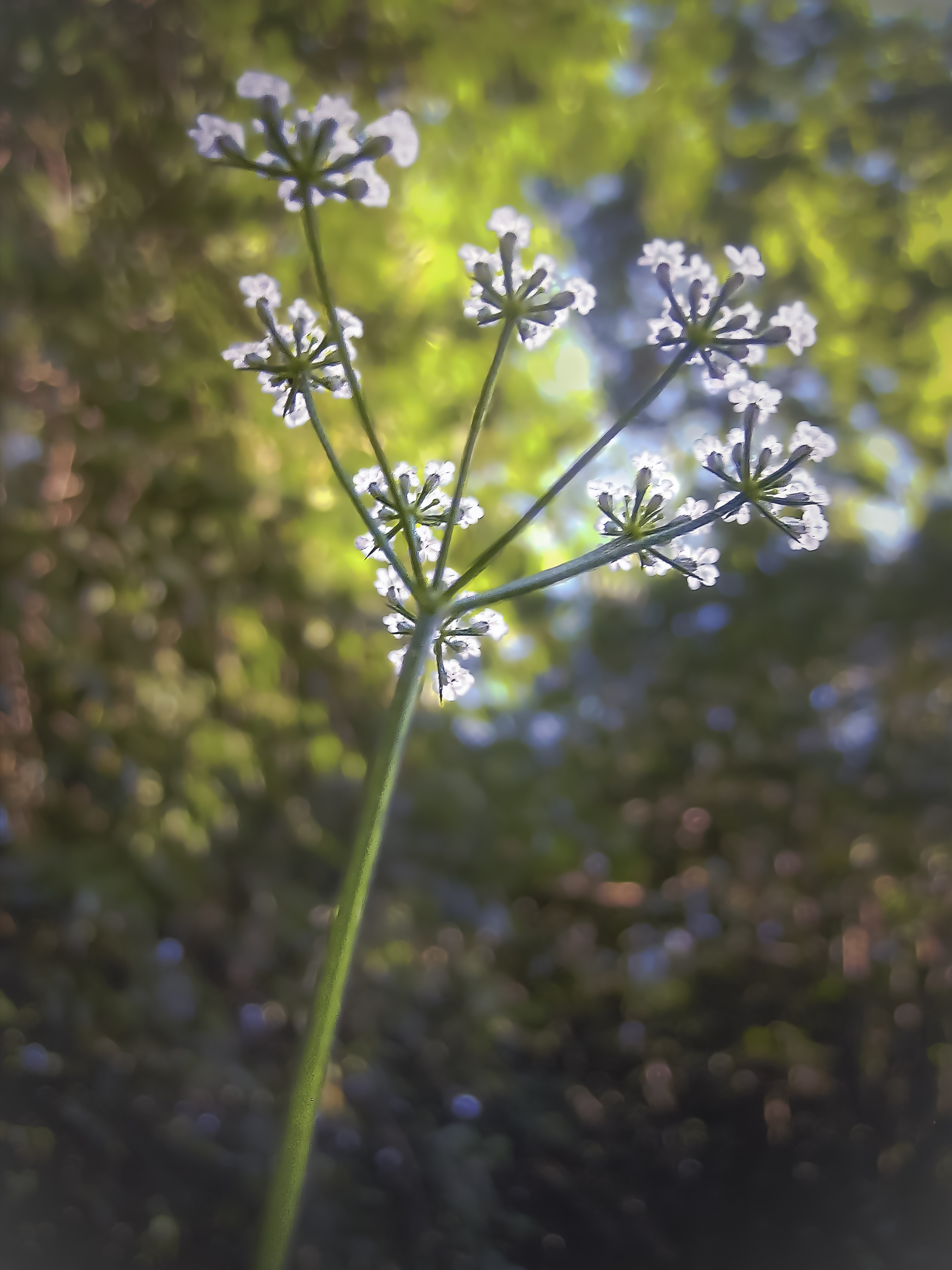 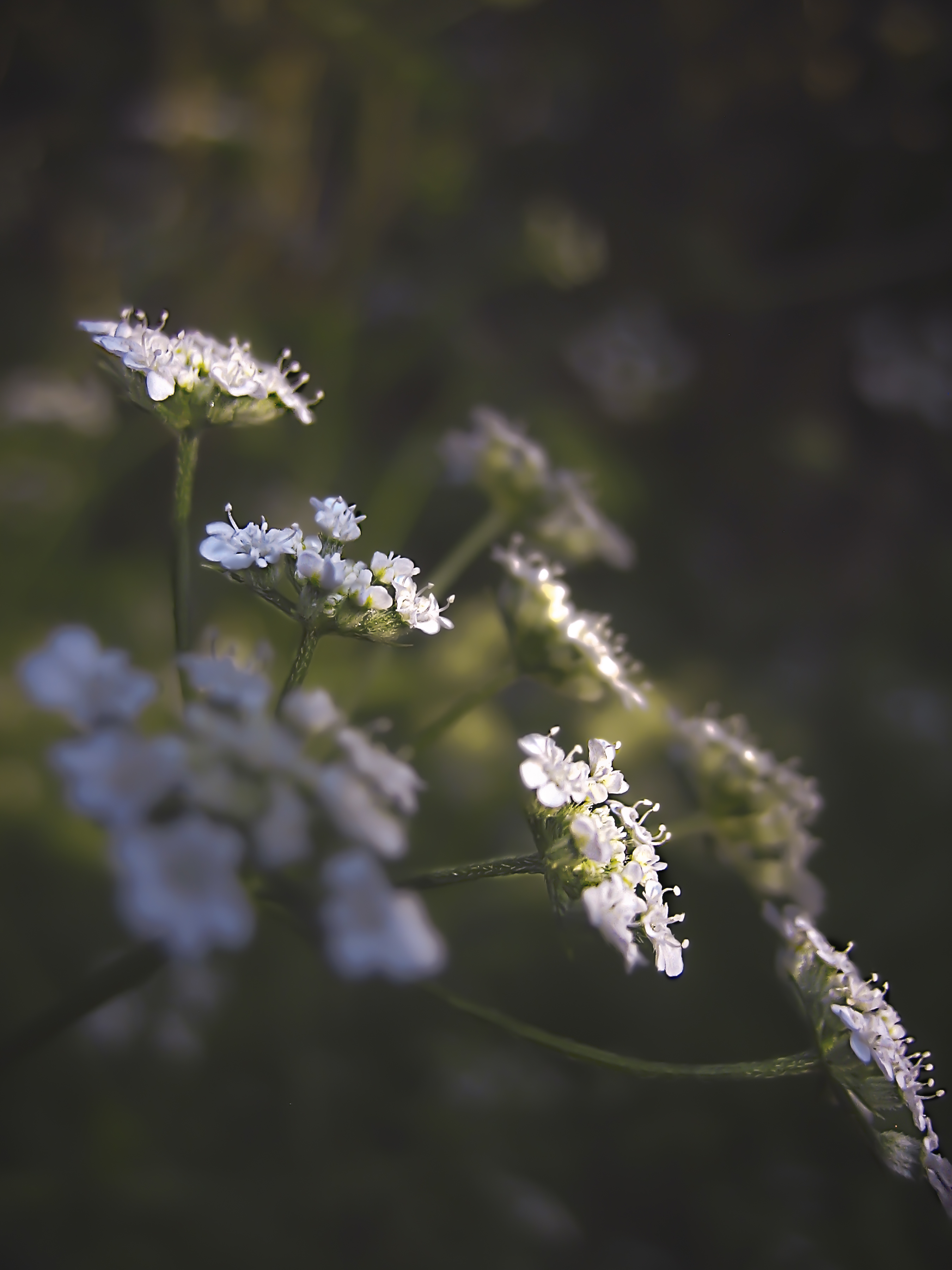 Another common plant, not quite as pretty as the Poison Hemlock, but a pleasure to have around is the Tufted Yellow Wood Sorrel (Oxalis priceae), which I always mistake for clover. Here are some shots of a natural bouquet of the Sorrel popping up between bricks in a walkway. 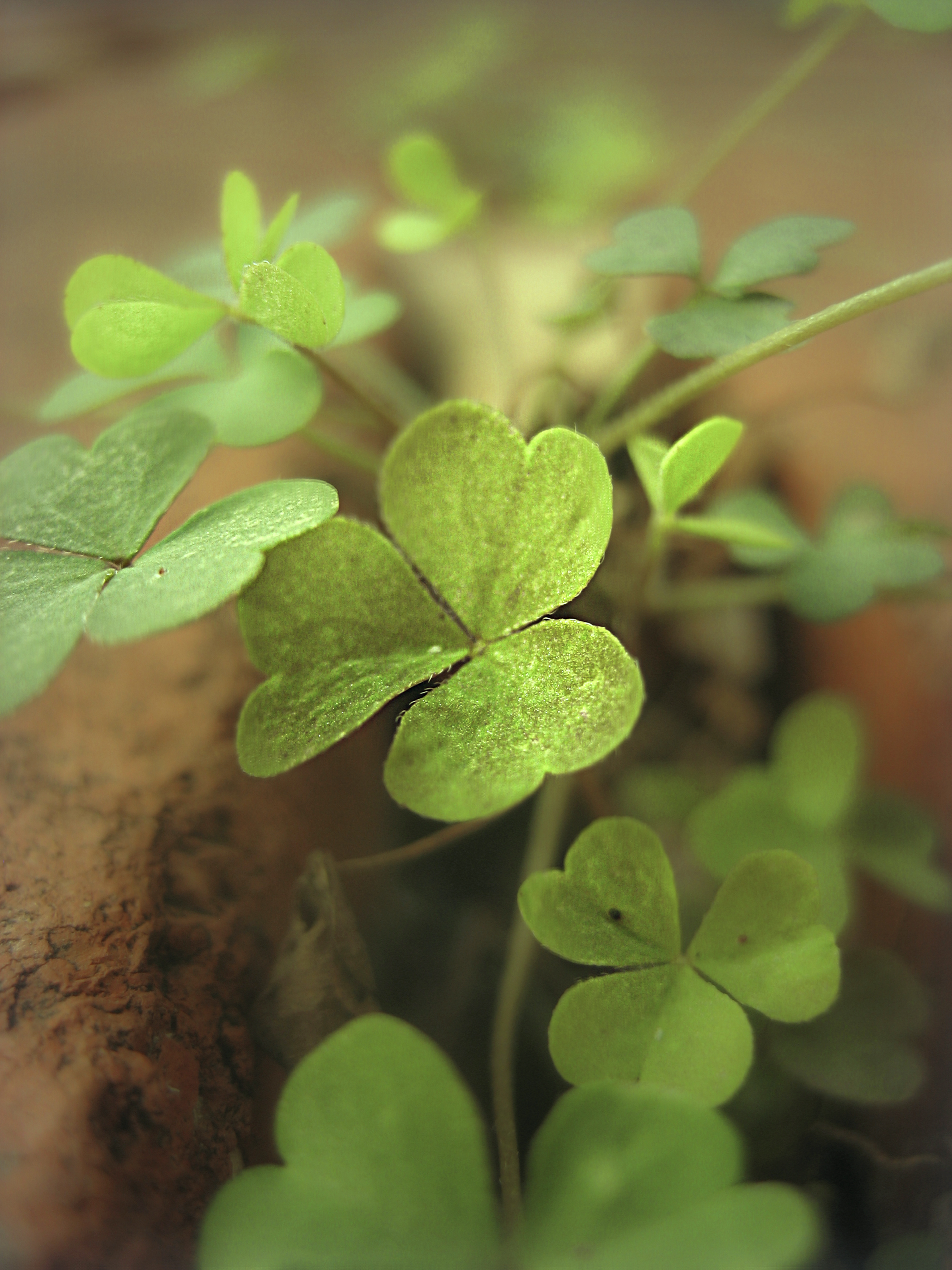 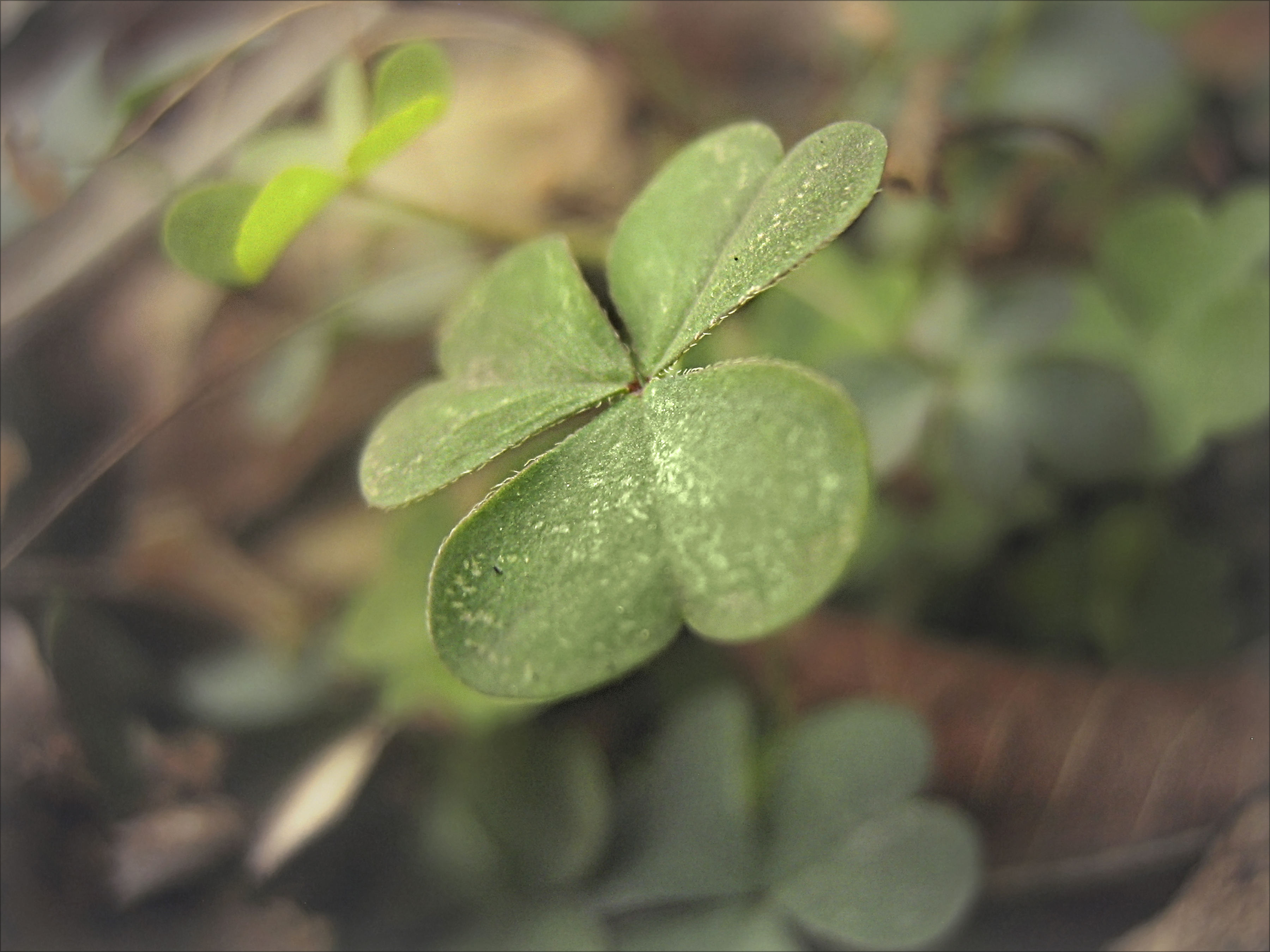 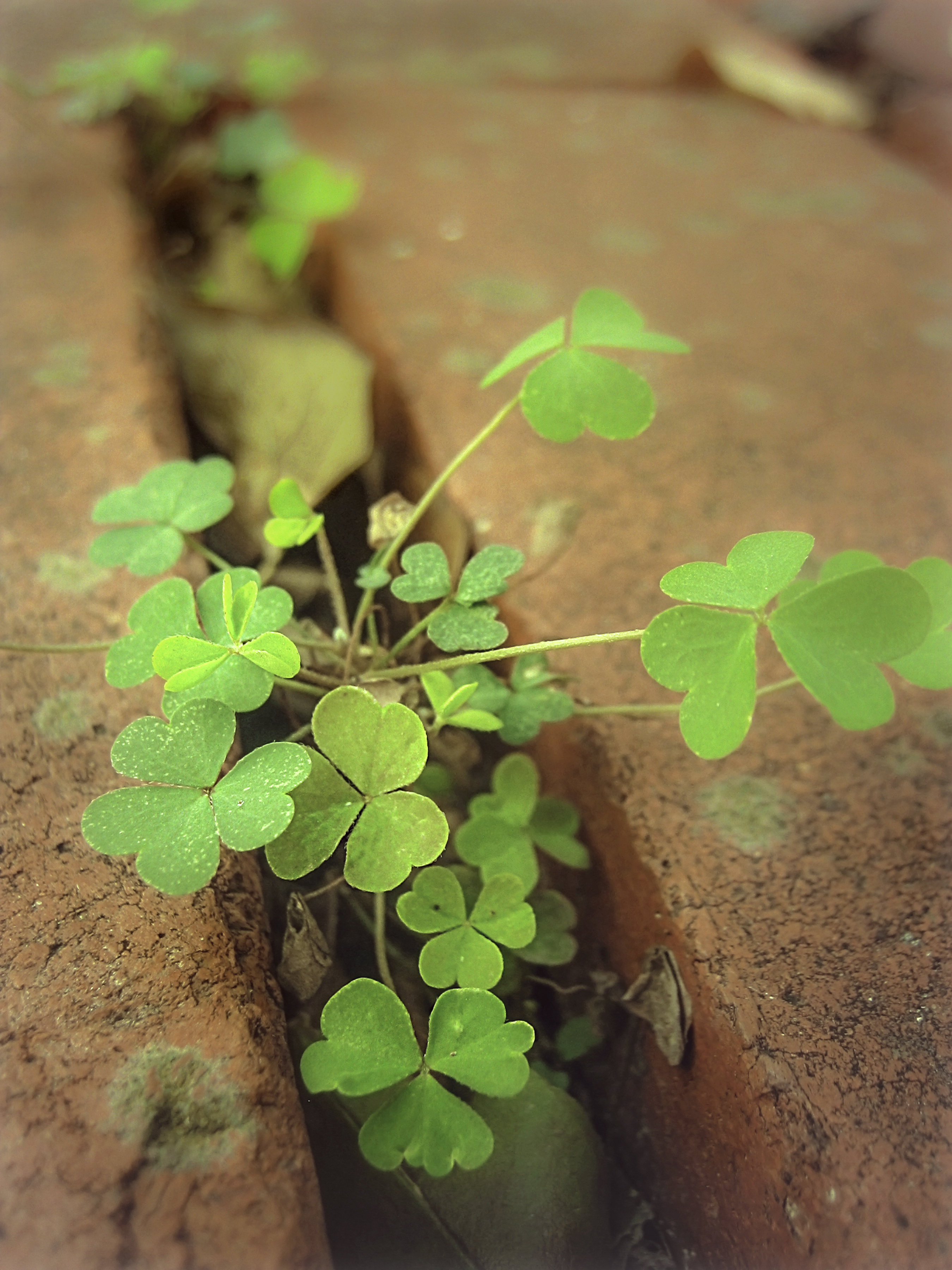 I’ve been looking thru some odds and ends to find pictures for your Reader’s Wildlife Photos potpourri and found this picture of curled dried leaves. I’m not sure of the plant’s species, but I’m pretty sure it’s of the genus Yucca. 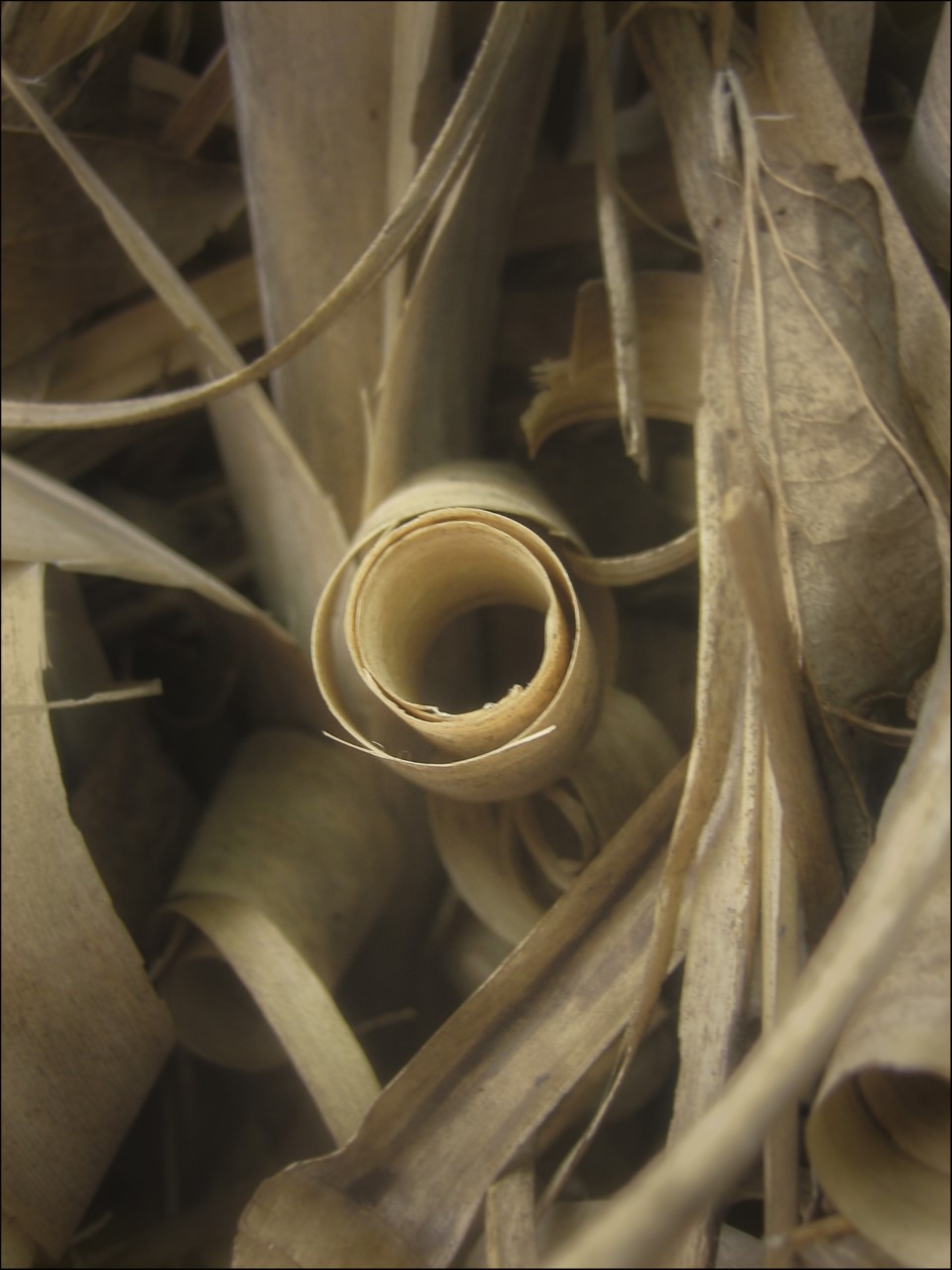 Nothing rare or exotic here, just examples of the kind of common beauty that’s there for the appreciation whenever we choose to look.