It’s Sunday, and so today’s photos come from John Avise: a themed batch of birds. His notes and IDs are indented, and you can enlarge his photos by clicking on them.

This week’s post shows the young of several avian species, ranging from newly hatched babies to youngsters in their awkward “teenager” stages.  Photos were taken in Southern California, where all of these species are common breeders. 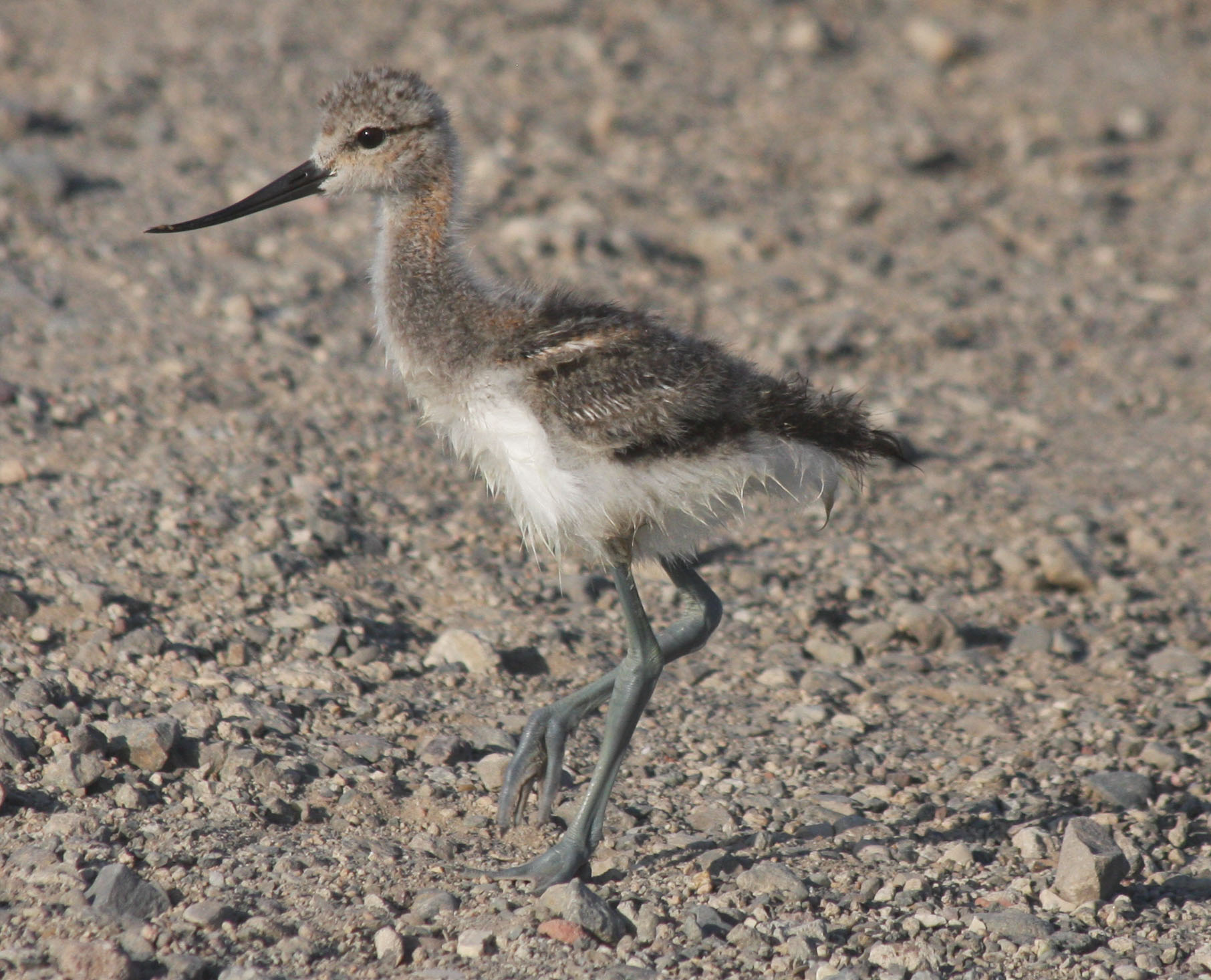 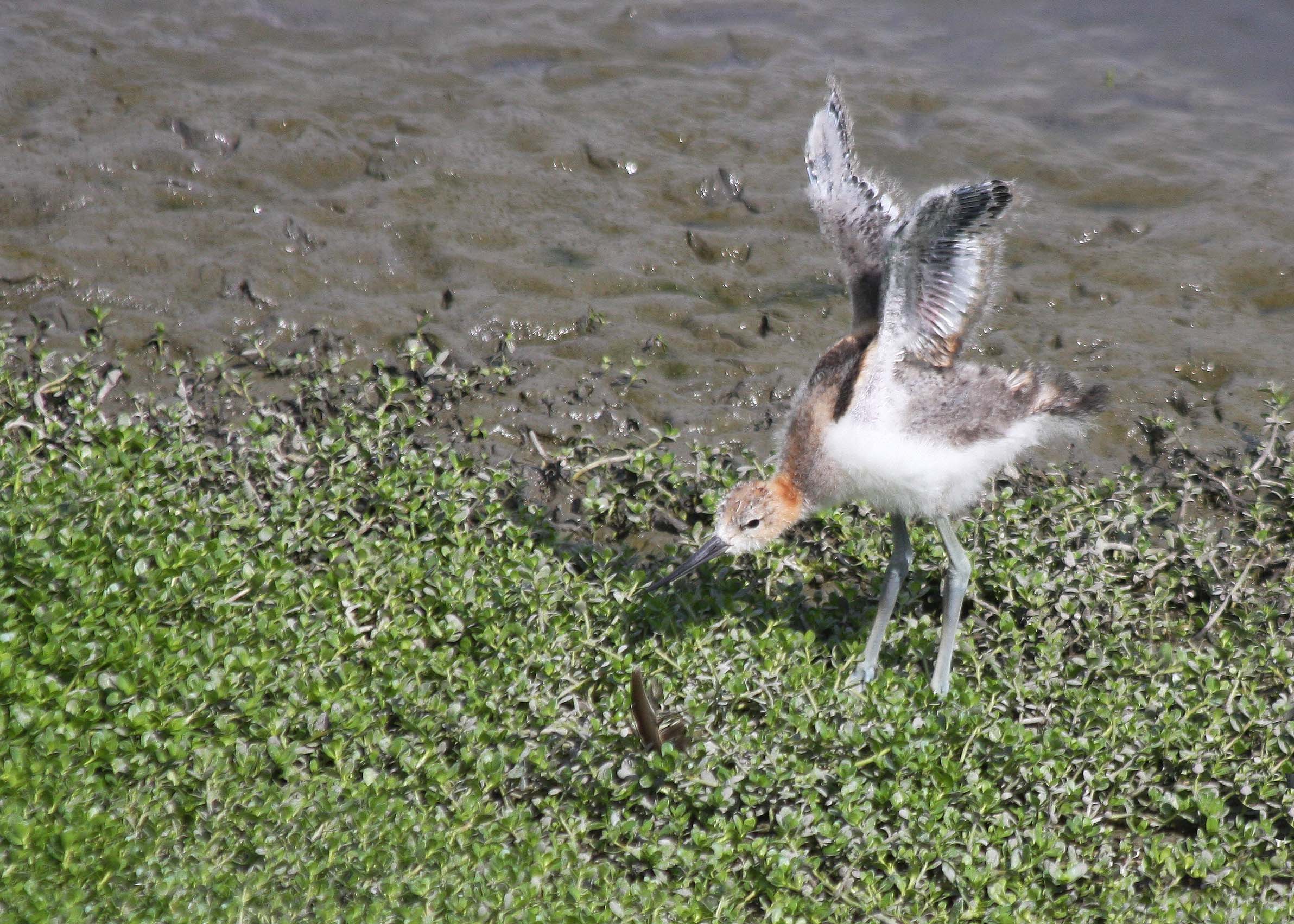 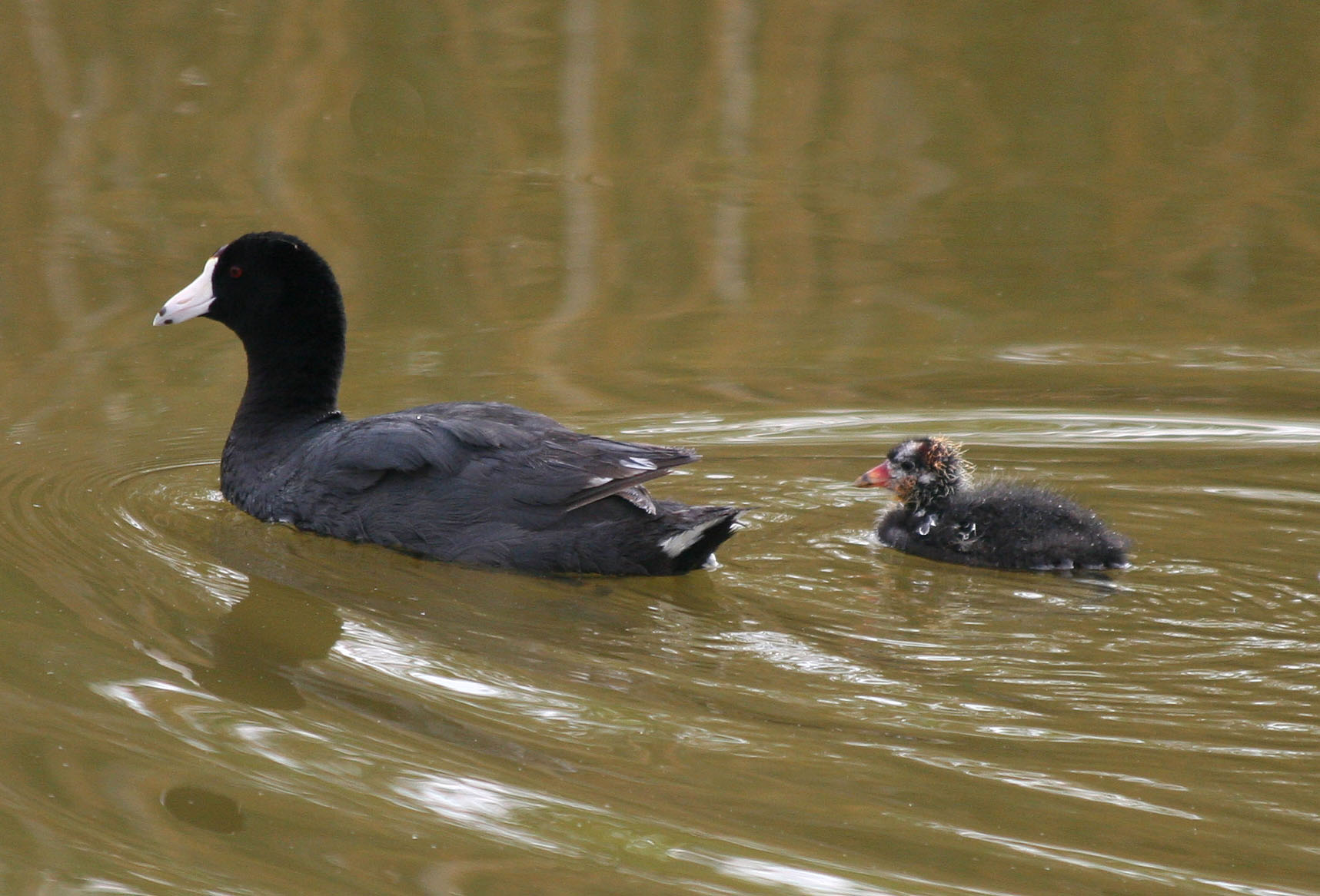 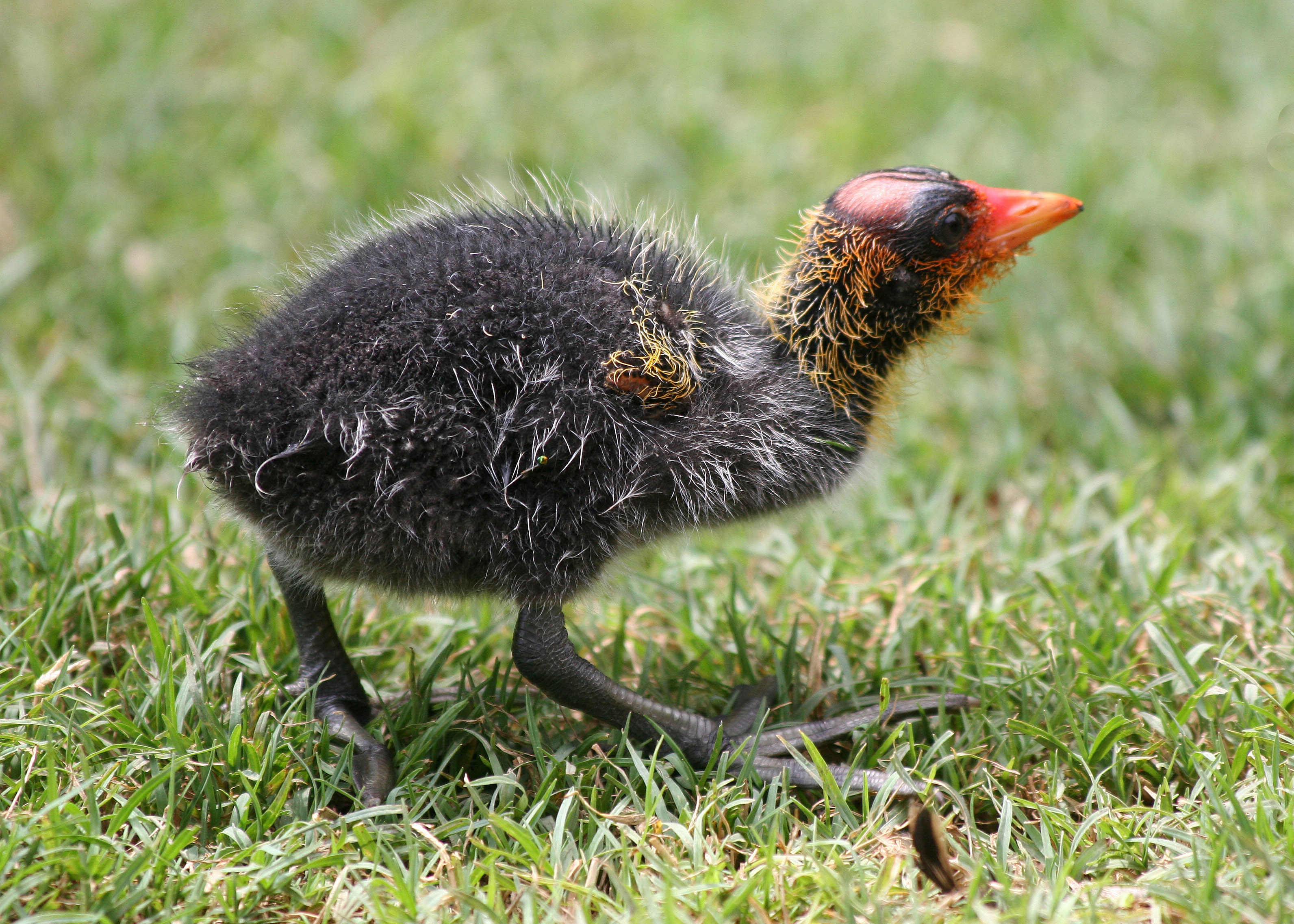 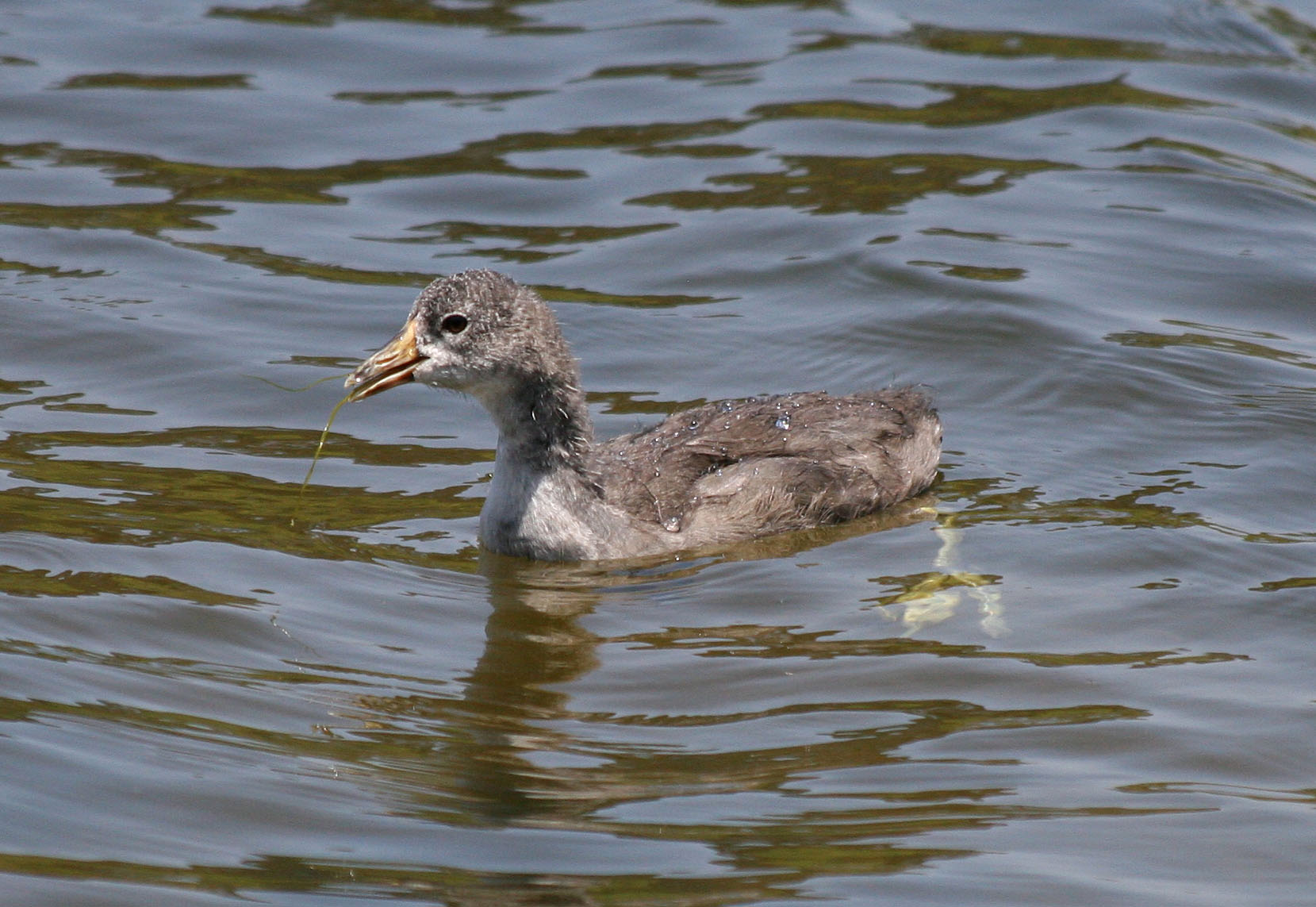 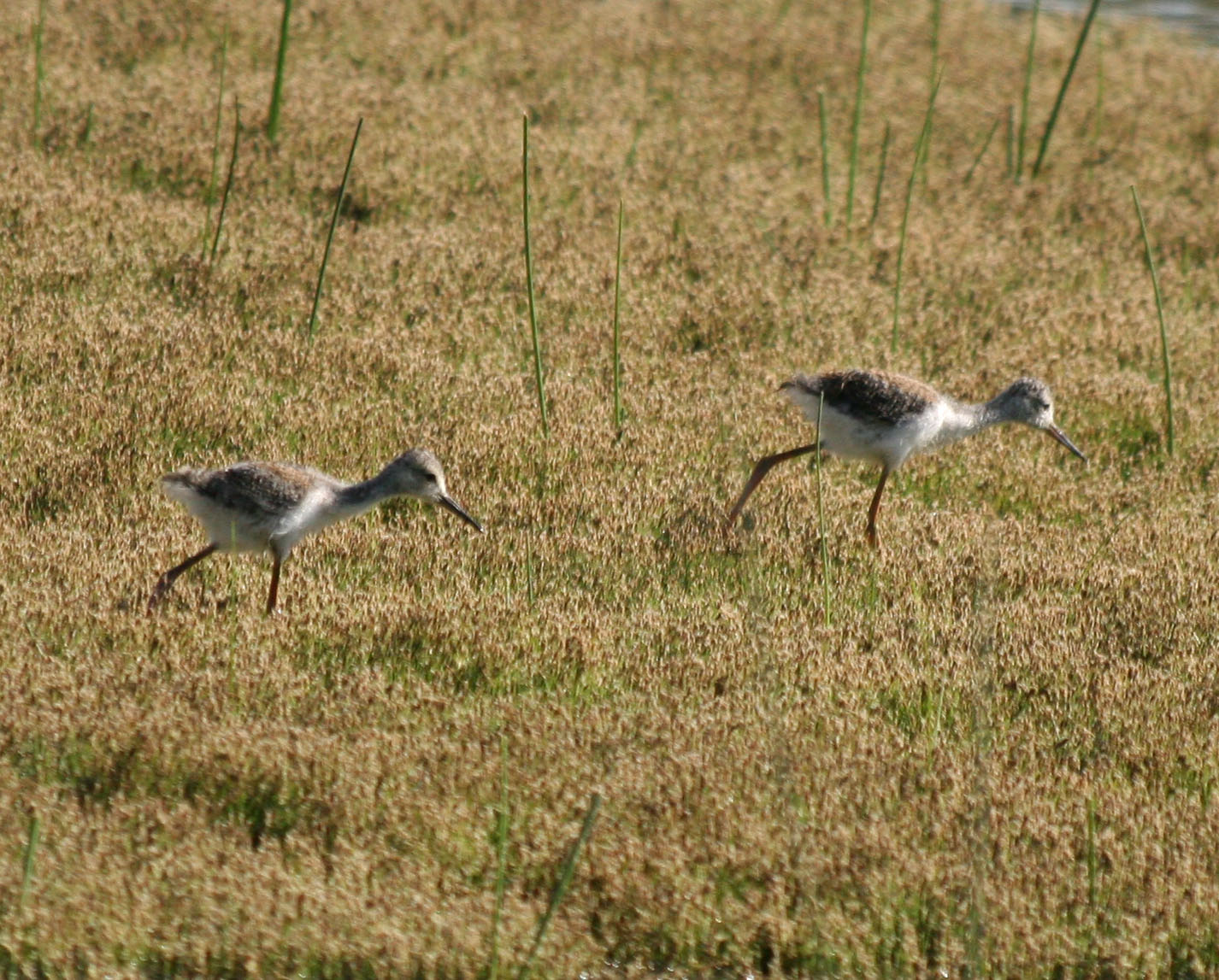 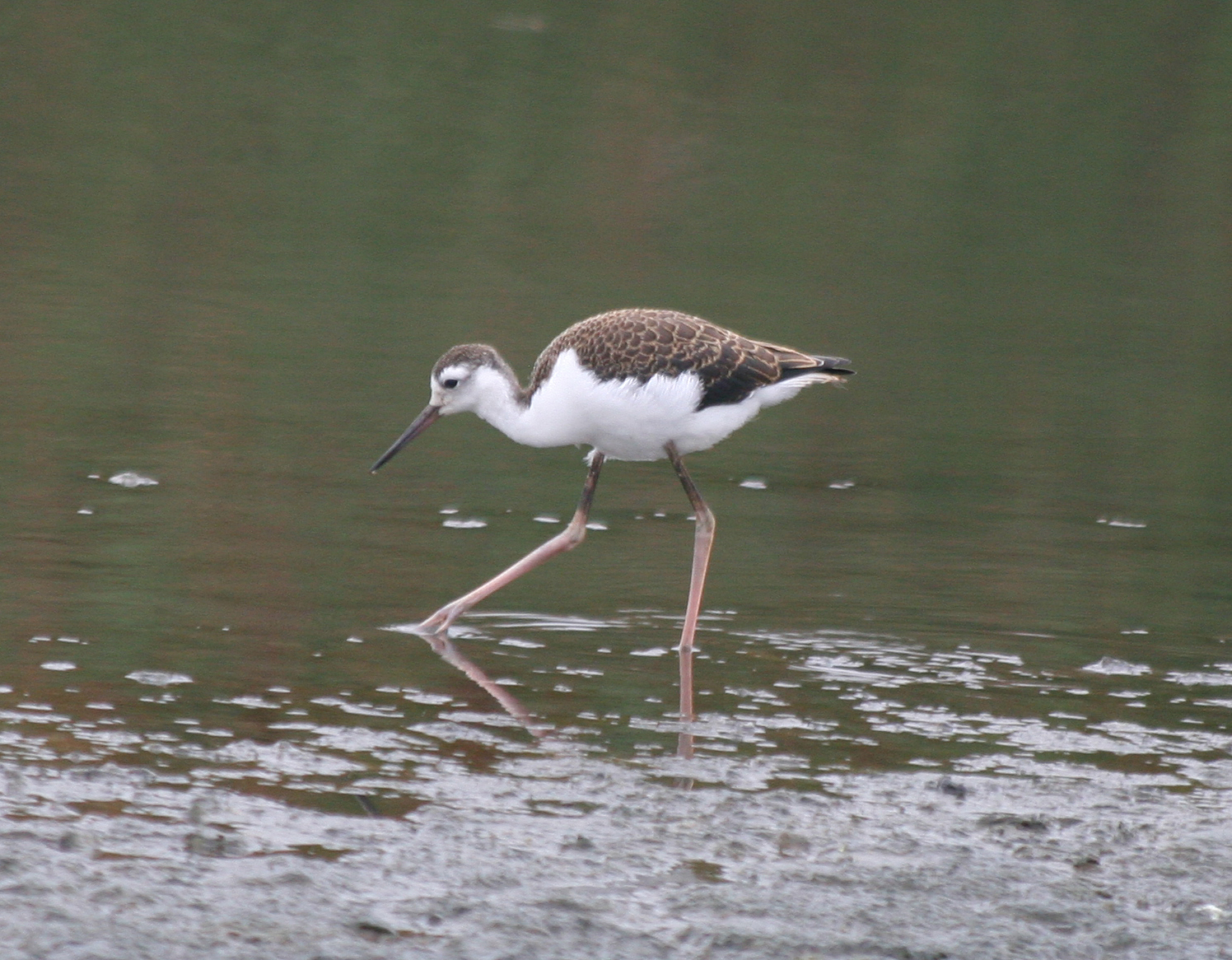 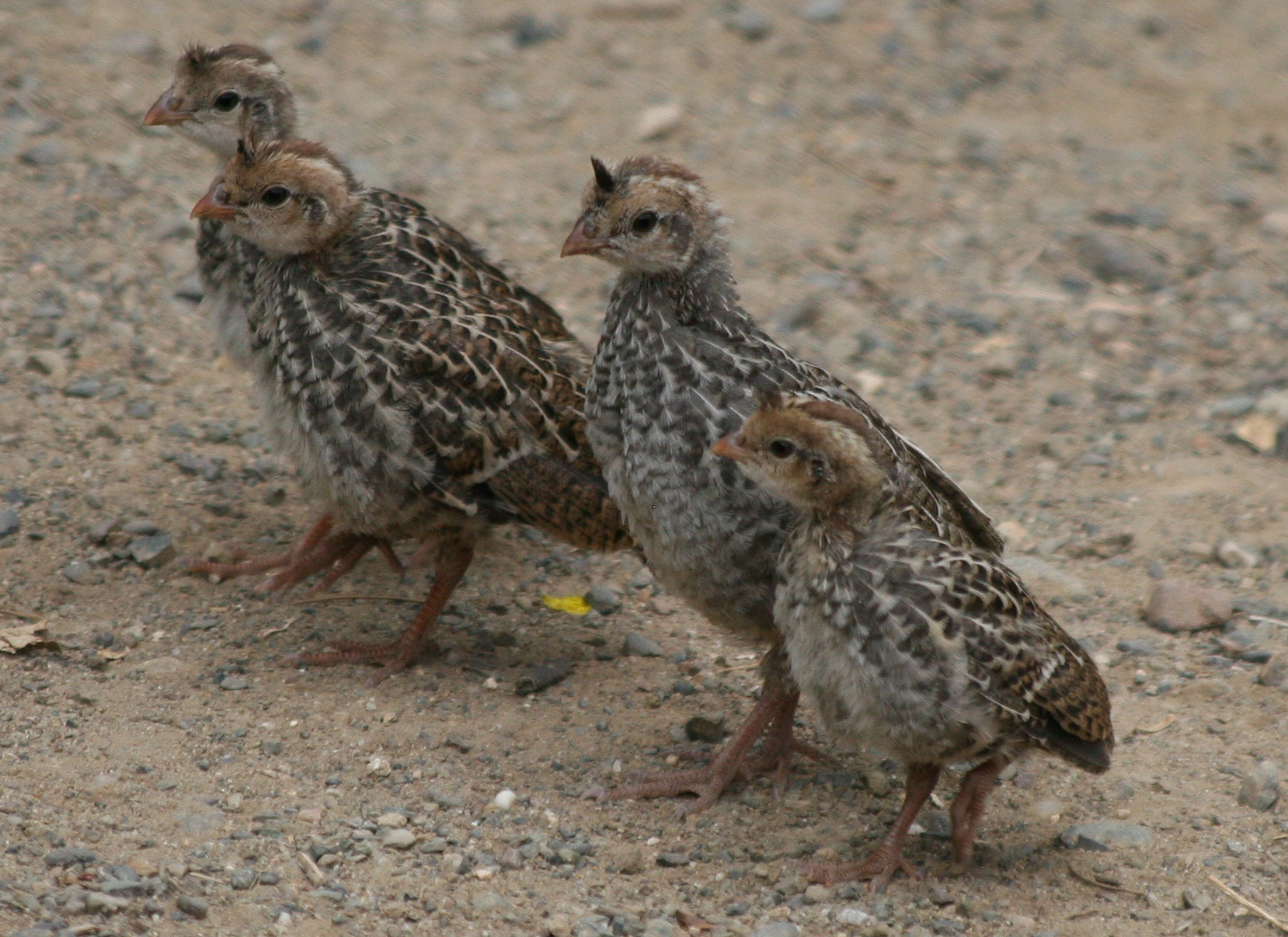 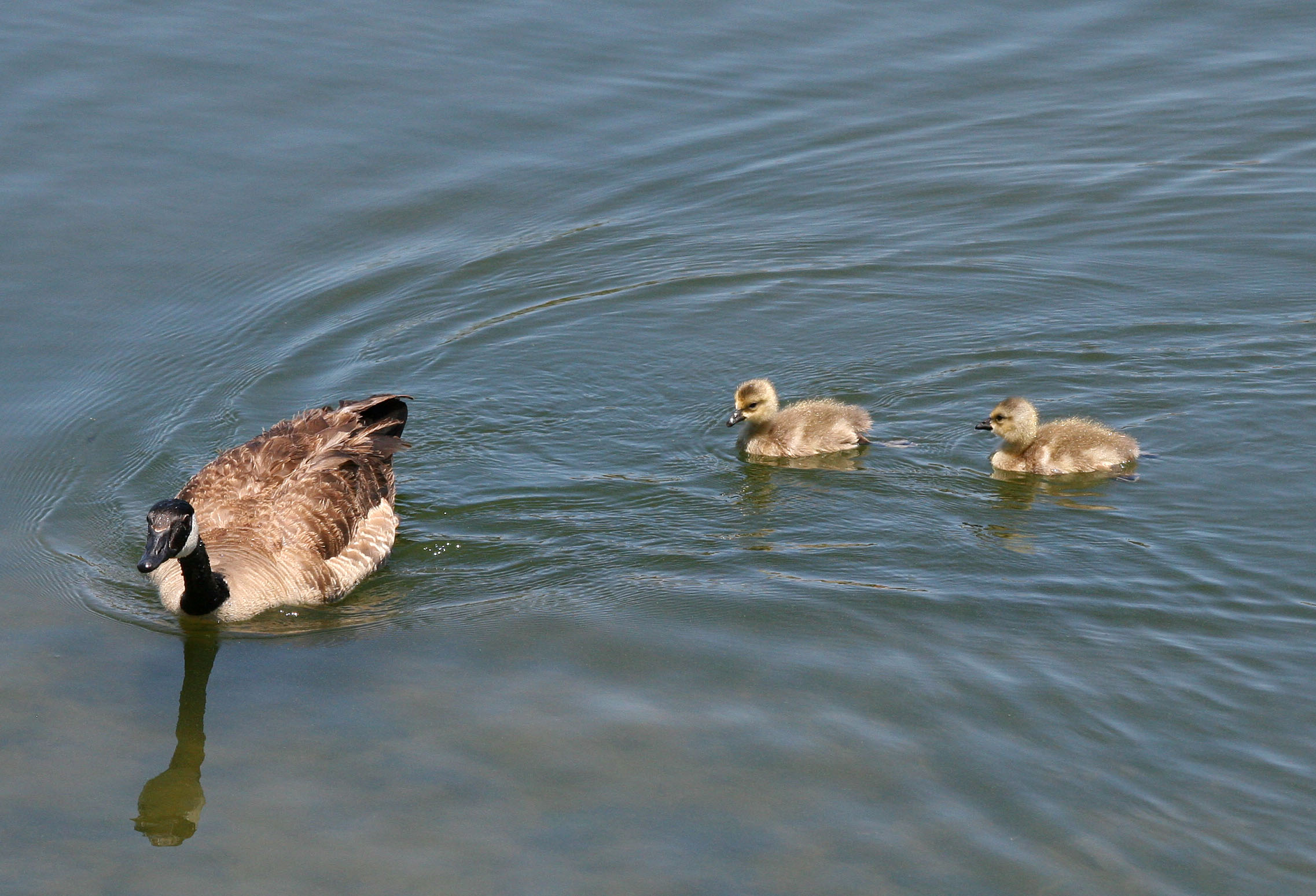 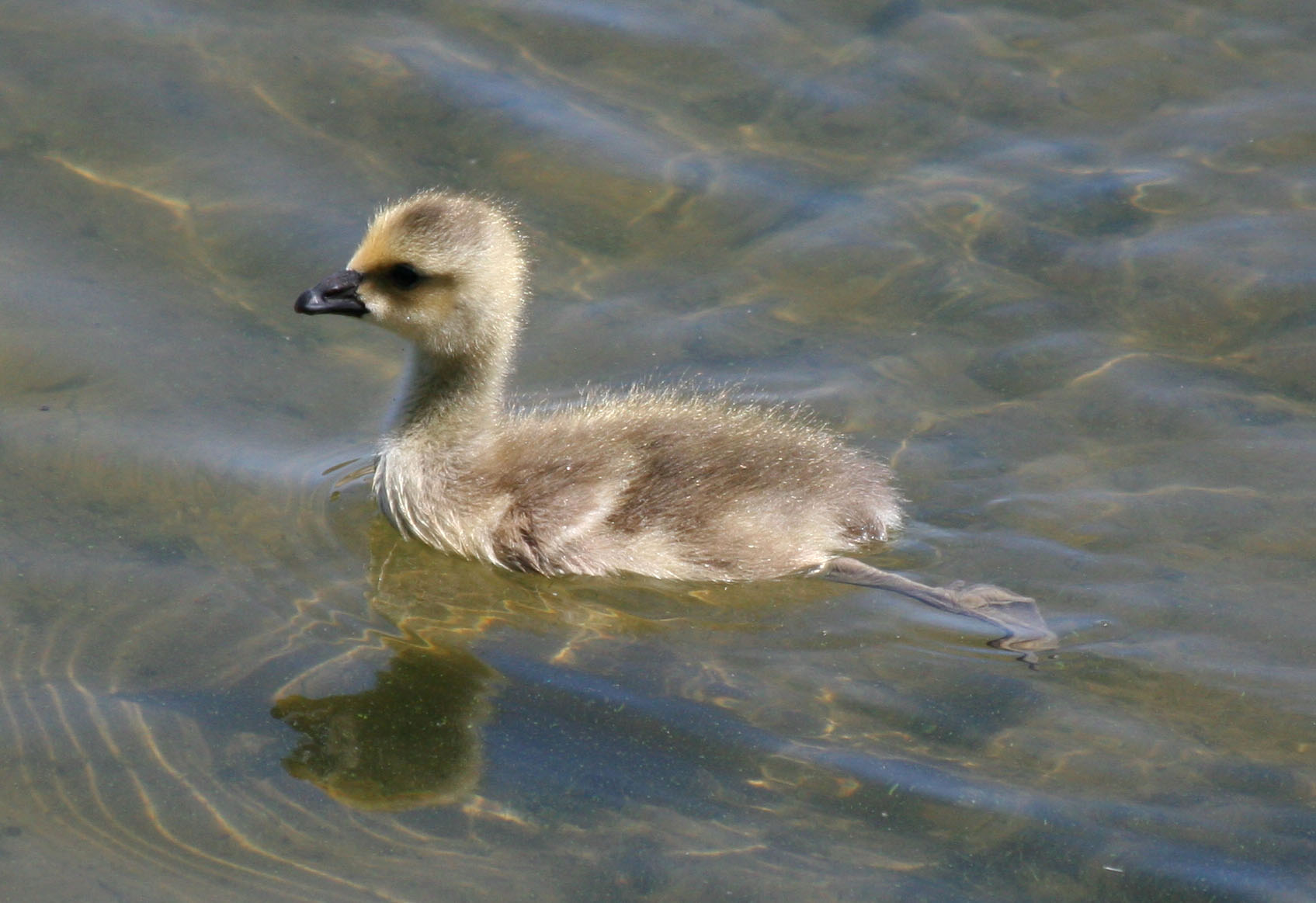 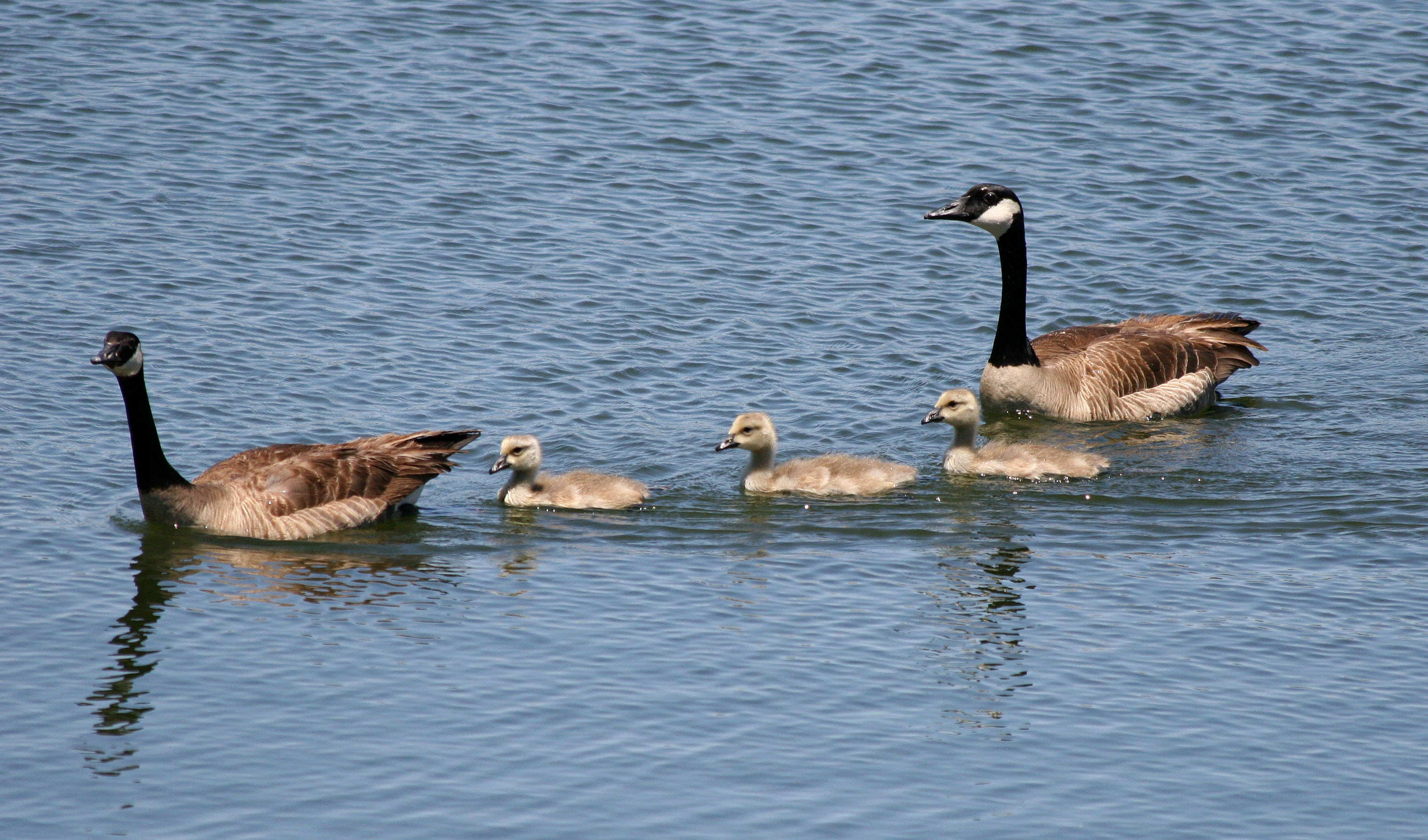 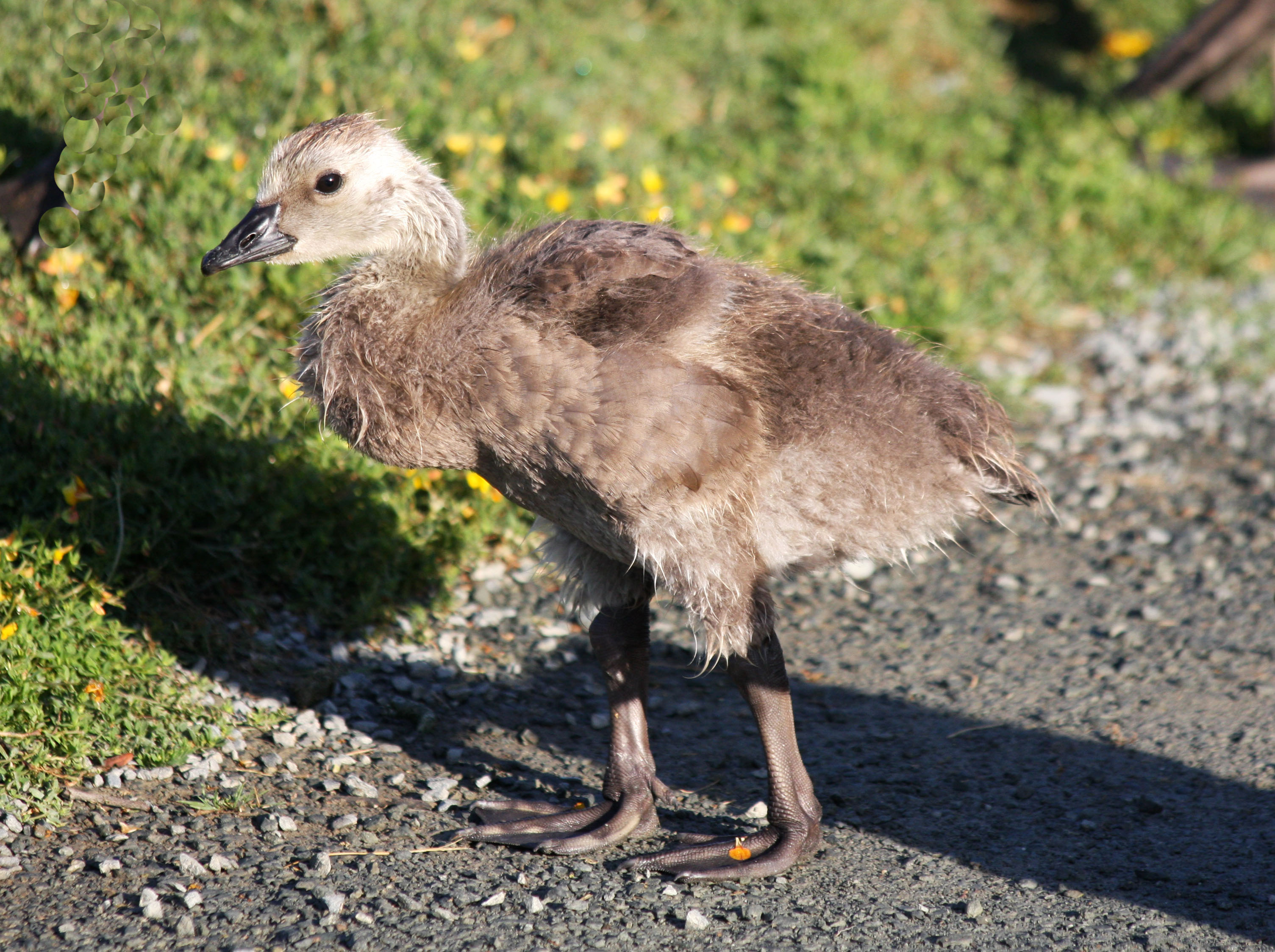 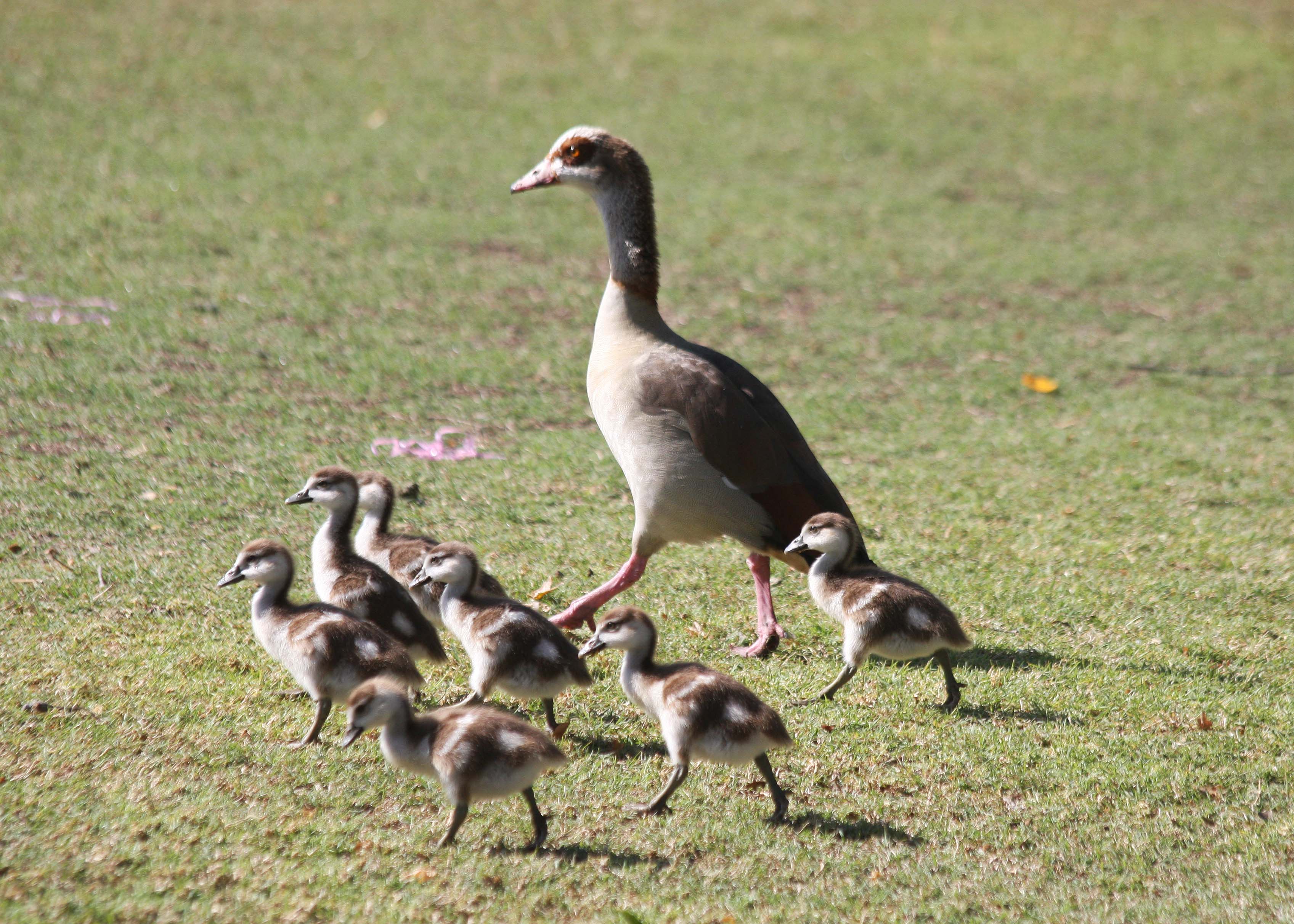 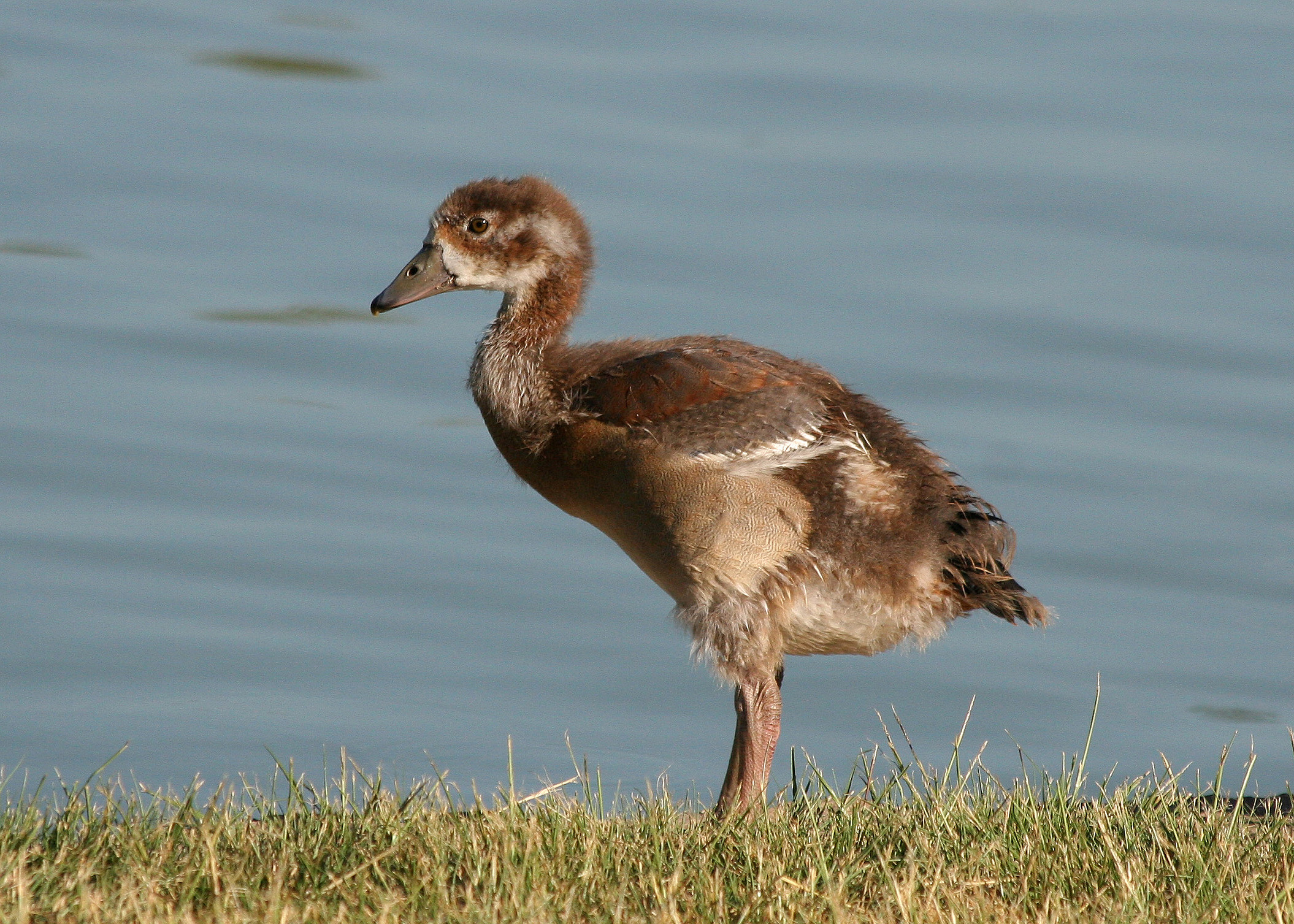 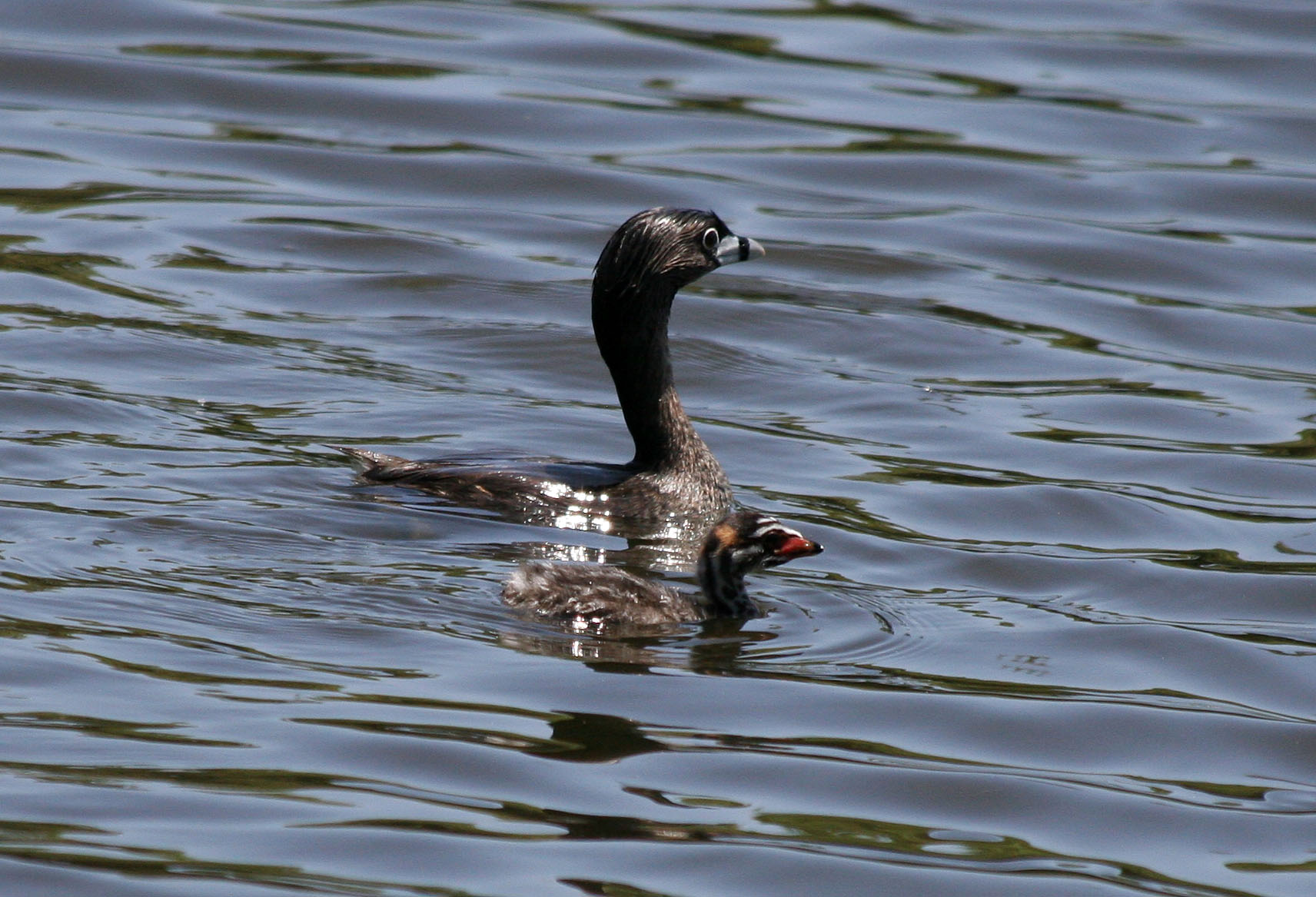 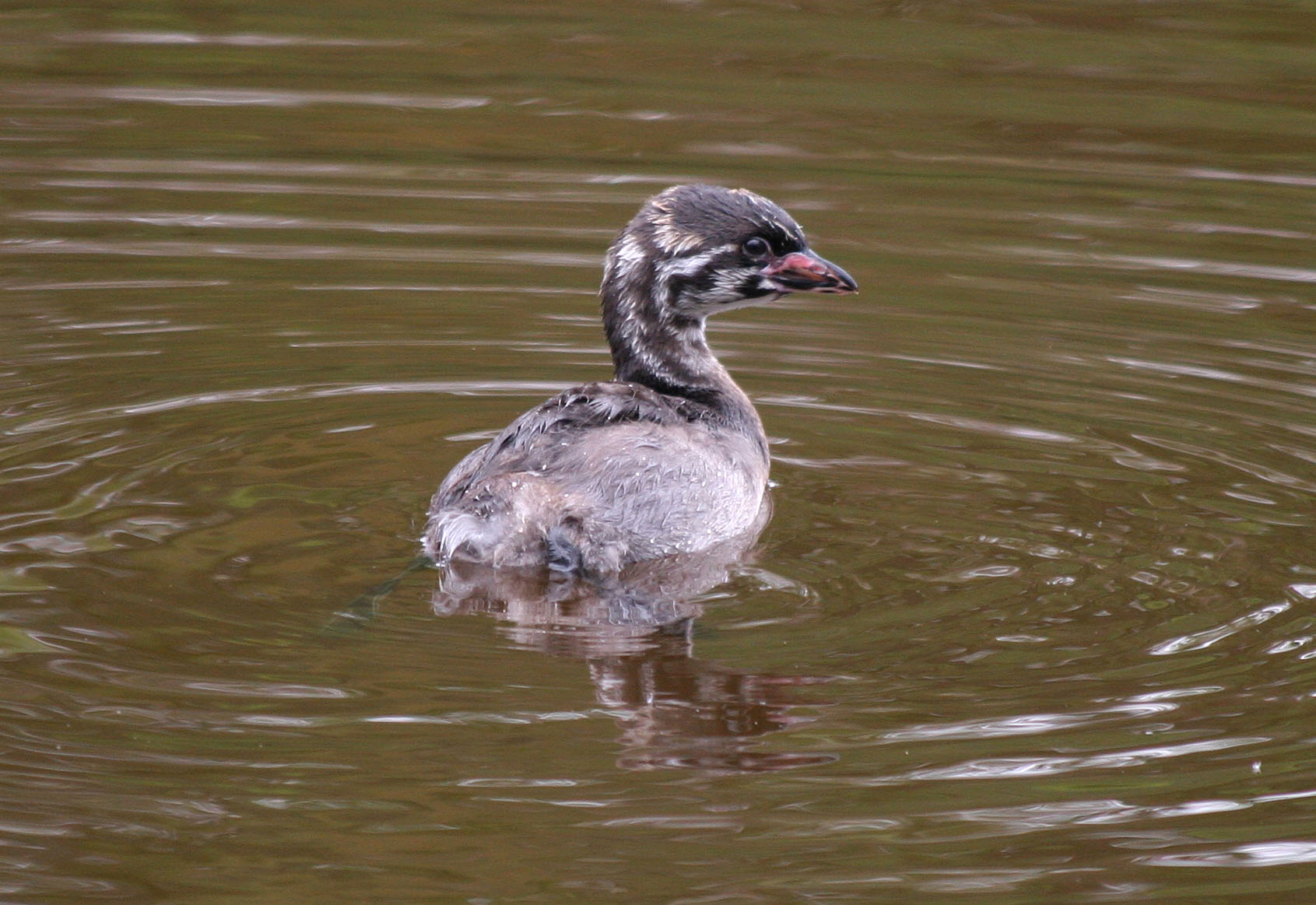 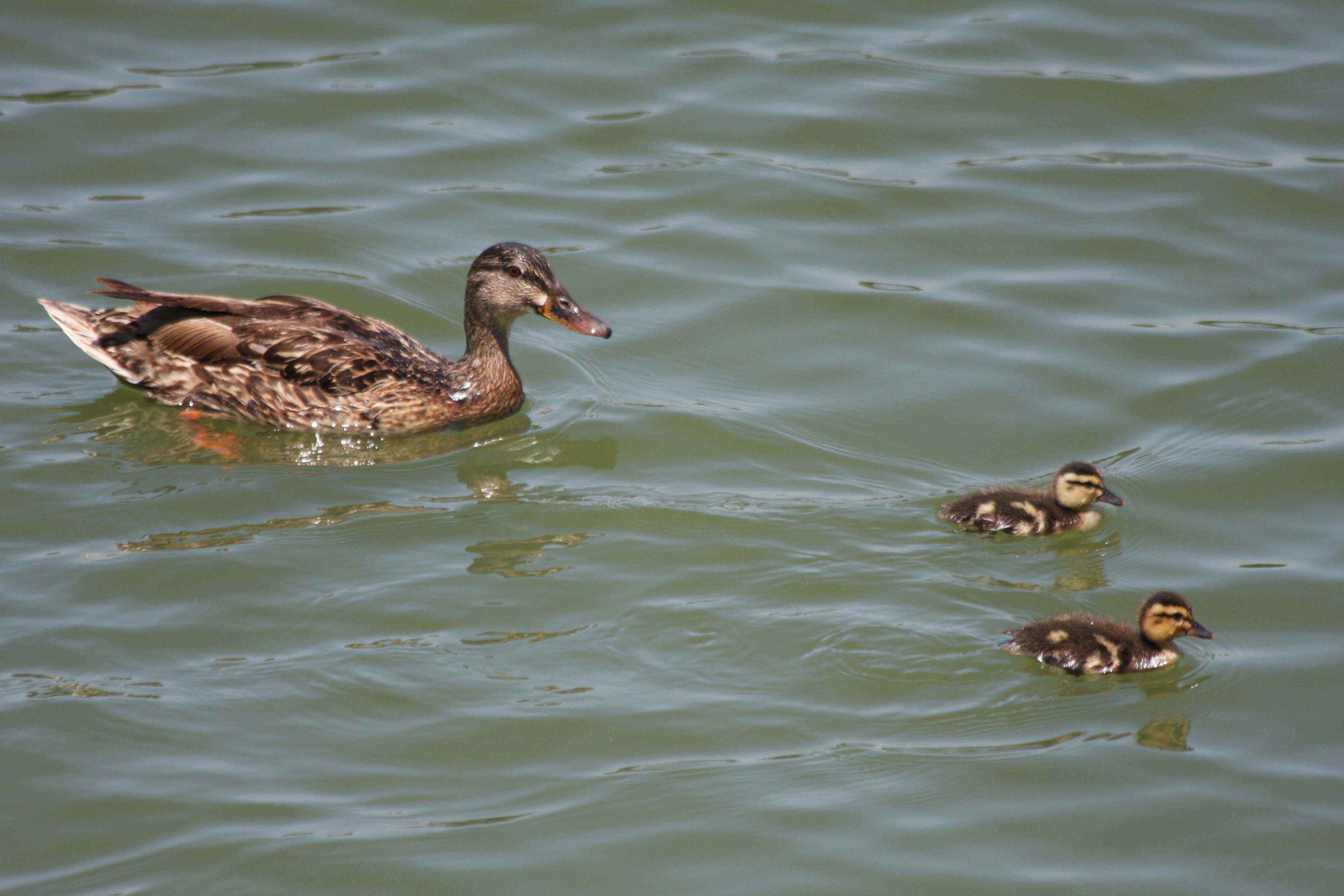 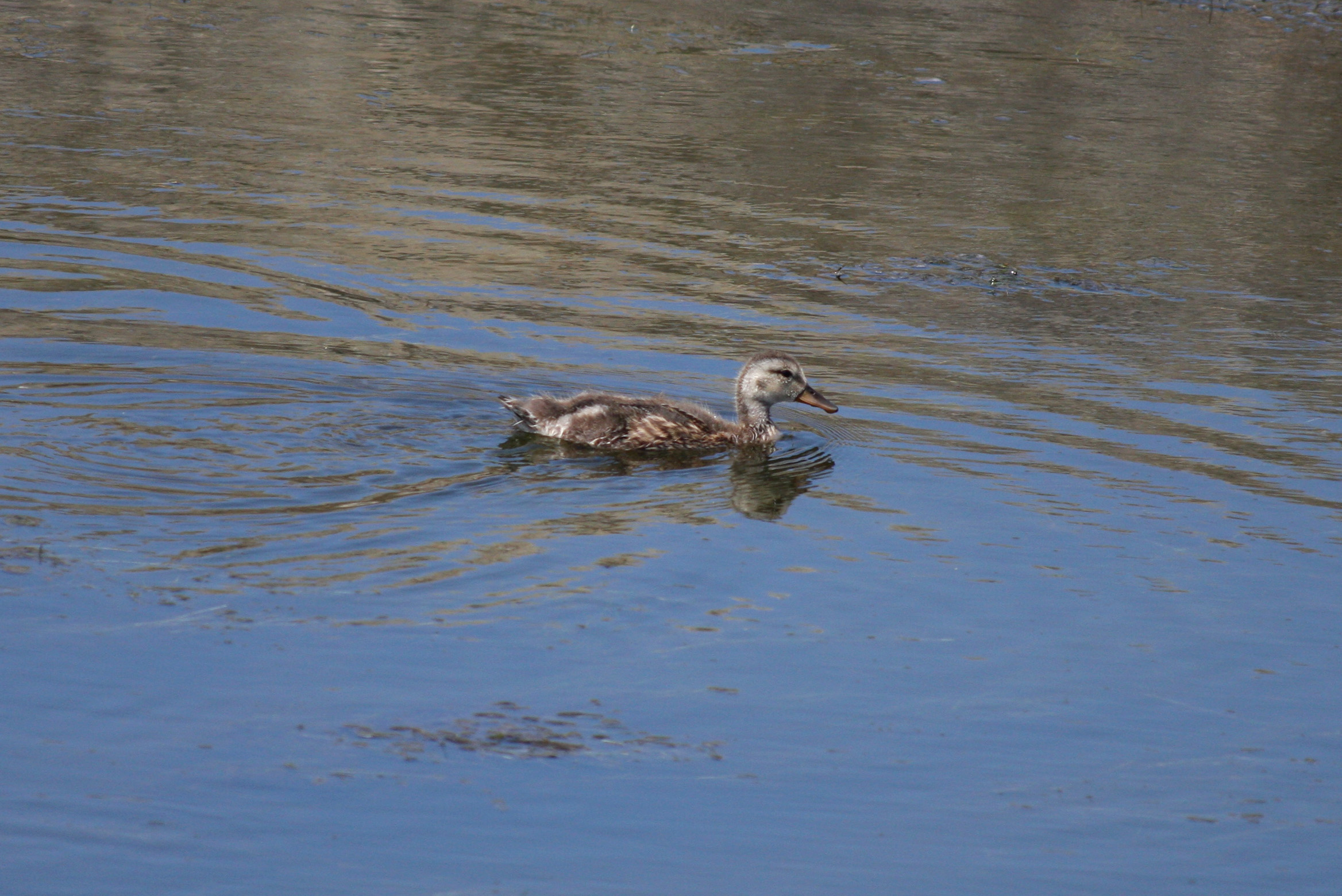 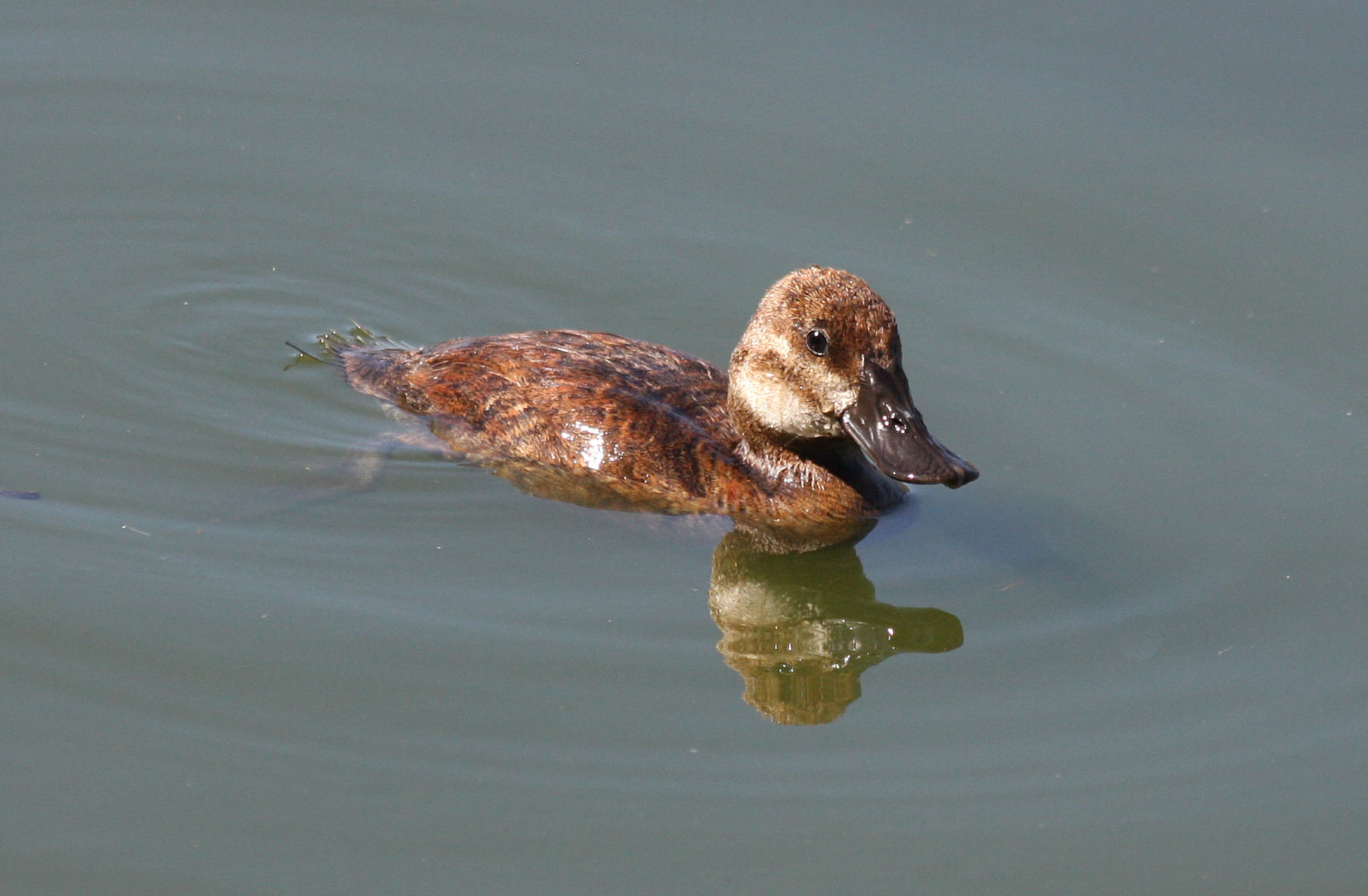 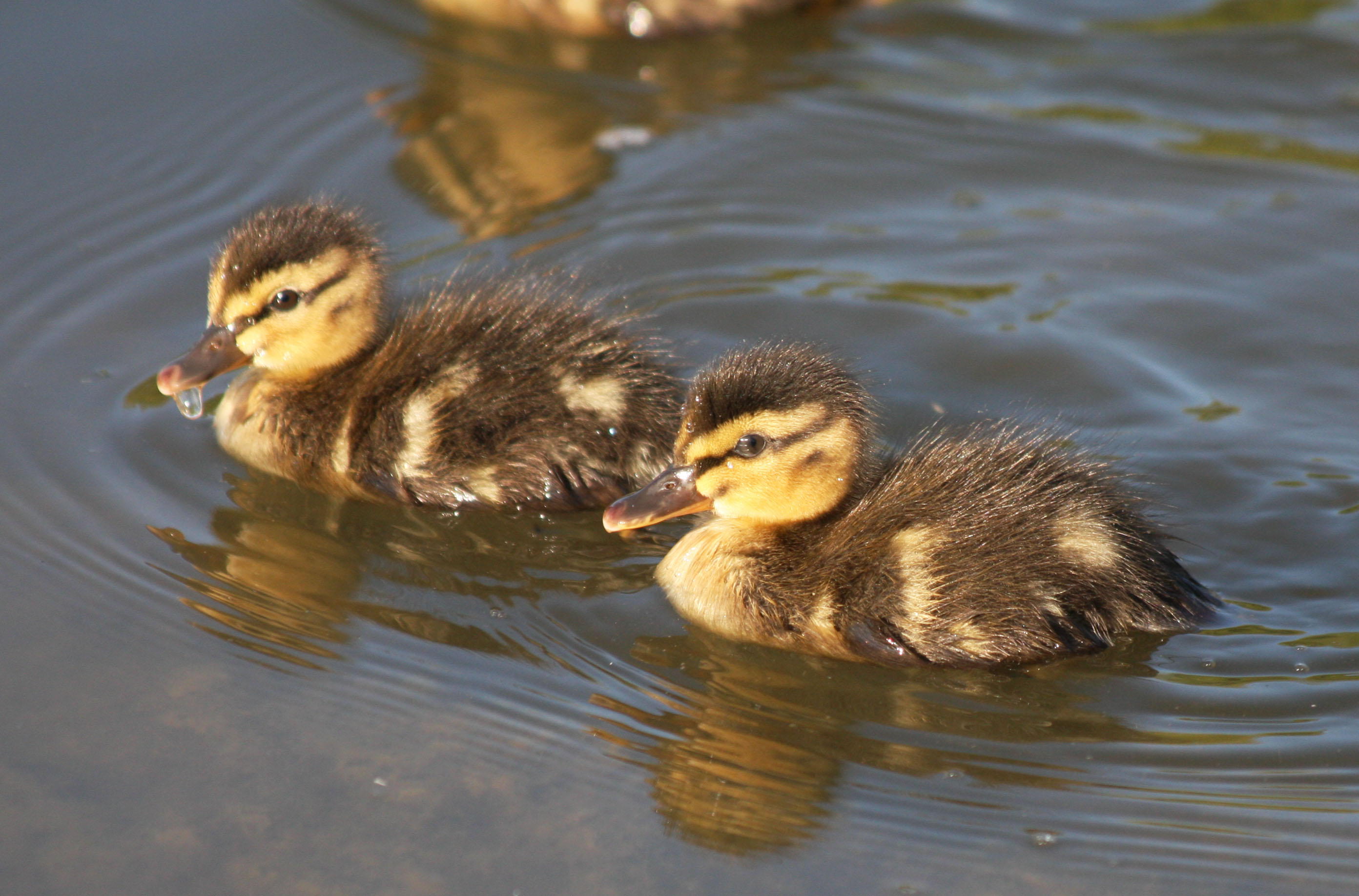 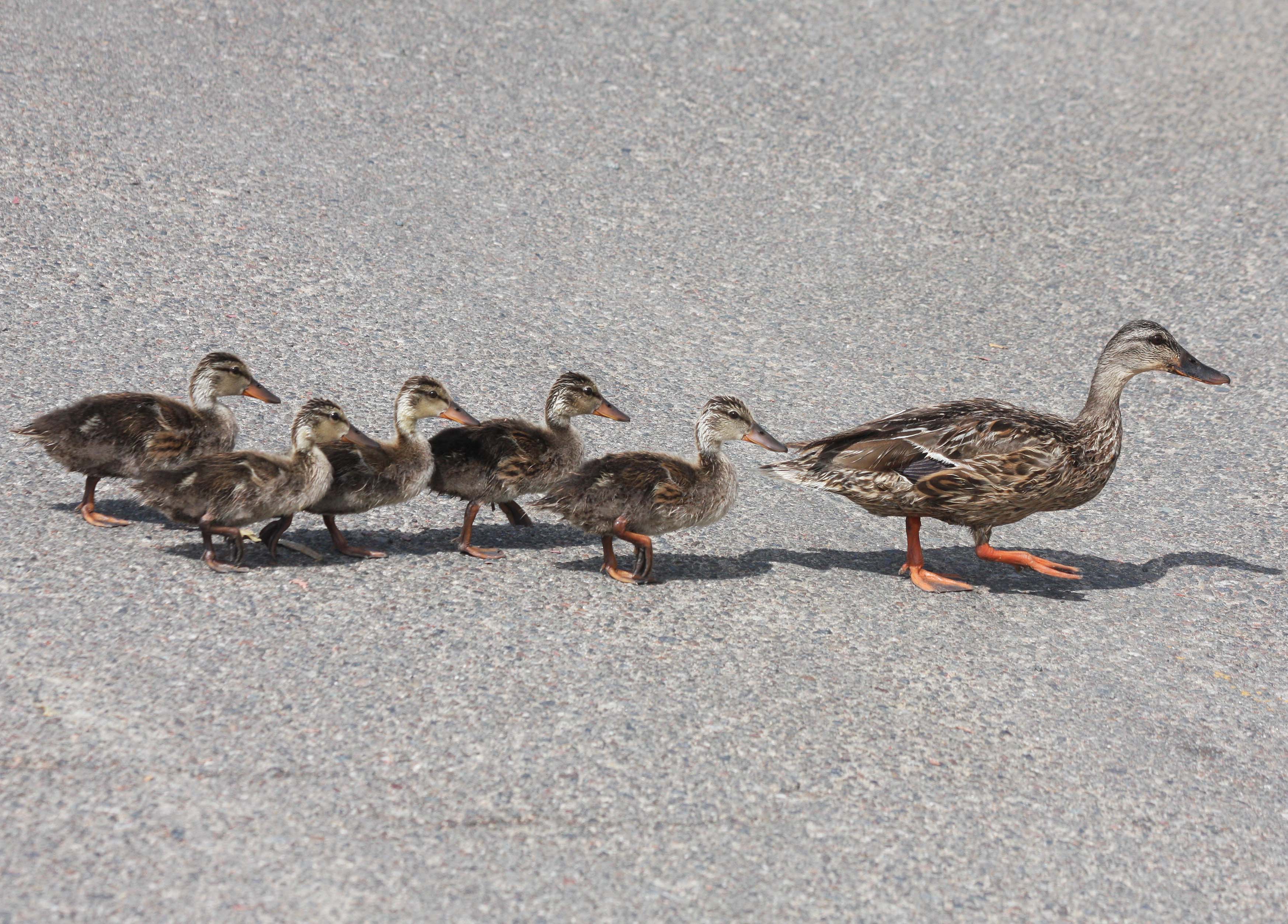