Here’s another great song in our Duke Ellington series, again recorded by the “Blanton/Webster” version of the band that was going from 1939-1942. That name came from members Jimmie Blanton on bass and Ben Webster on tenor sax.

This song, “Jack the Bear”, recorded on March 6, 1940, begins with a display of Blanton’s proficiency and swing on the bass—involving solos like the two below and complex plucking—a form of playing previously absent from jazz. It’s hard to overestimate how influential Blanton was on subsequent jazz bassists, and it’s sad to think that he died just two years later of tuberculosis. He was only 23.  Before Blanton, the bass was used like a tuba in earlier jazz—to provide a consistent beat and deep supporting tone.

The other solos are by Ellington on piano, Barney Bigard on clarinet (though I still consider Benny Goodman the best jazz clarinetist ever), Cootie Williams on trumpet, Harry Carney on baritone sax and Tricky Sam Nanton on trombone (with mute). This is truly an all-star lineup, with the sidemen being artists in themselves. The Blanton-Webster period of Ellington’s group produced the most artistic jazz ever.

Blanton returns with another solo at the end.

A note from Jazzwise (I’ve already discussed Ko-Ko, one of my favorite Ellington songs):

The first intimation that Ellington and his orchestra were on the threshold of greatness came from their second session for RCA Victor in Chicago in March 1940. ‘Jack The Bear’ contains a rare moment of jazz history actually being made – Jimmy Blanton shattering the traditional concept of jazz bass playing with his virtuoso pizzicato technique. On it he shows how the bass could contribute exciting solo lines and interact with the ensemble without surrendering its basic timekeeping role. Then there was ‘Ko Ko’, which has been described as “one of the monumental events in jazz music”. It is an orchestral tour-de-force with the minimum of solo space (24 bars from ‘Tricky Sam’ Nanton and 12 bars from Ellington) that succeeds as a piece of absolute or ‘pure’ music in that its minor 12-bar blues form (repeated seven times) has no obvious ‘melody’ in the conventional sense. Its tonal ambiguity and use of dissonance, particularly in the fourth chorus, instantly separates Ellington from the conventional dance bands of the period. Here is a glimpse of the future more profound, even, than Charlie Parker’s ‘Ko Ko’ from 26 November 1945 (not the same tune). Here Ellington looks both ways, to freedom (bi-tonality and his amazing piano splashes of colour that anticipate Cecil Taylor) and form.

If you want to hear the quintessence of Ellington (and, to my mind, jazz in general), get this CD set (66 songs from the Blanton-Webster band) from Amazon; click on the screenshot: 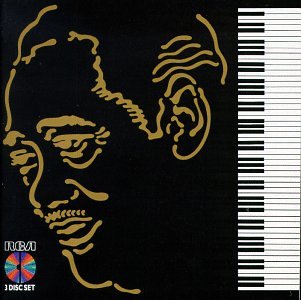 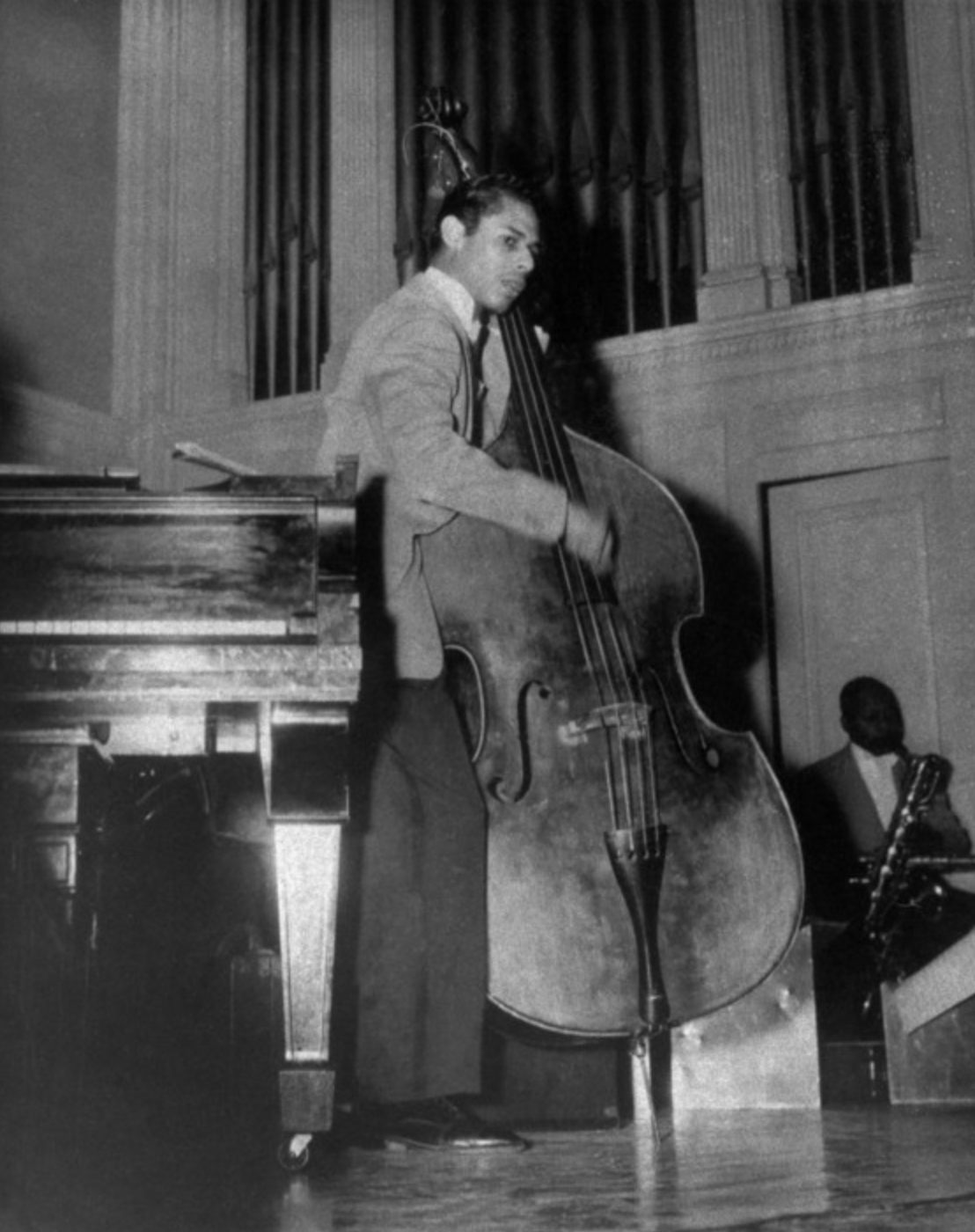