Do send in your good wildlife photos, as my need never ceases.

Today’s photos come from Tim Carroll of New York. His captions and IDs are indented, and click on his photos to enlarge them.

I almost went with Rhapsody in Blue, but it sounded a bit pretentious to me.  Besides, I’m more of a Dylan than Gershwin guy.

All of these photos were taken in Central New York over the last year or two.  The blue grosbeak is a real rarity in this part of the state.  The one pictured here was found at the largest active landfill in New York State (400 acres of landfill on a 2600 acres facility according to Wikipedia).  He showed up two summers ago, and was seen constantly attacking his own reflection in the mirrors of heavy equipment and the workers’ vehicles over a period of 2-3 weeks in an apparent attempt to drive off his rivals.  Poor guy.  There were likely no females within miles and miles of this location, so his efforts would have been futile in securing a mate for himself.  The landfill recognized that people wanted to see this bird, and made arrangements for birders to be escorted to the far reaches of the landfill to watch the show.

Some of these were shot in fairly deep shade with high ISO, and are heavily cropped.  The resolution may be subpar, but I think they will be OK for social media needs. 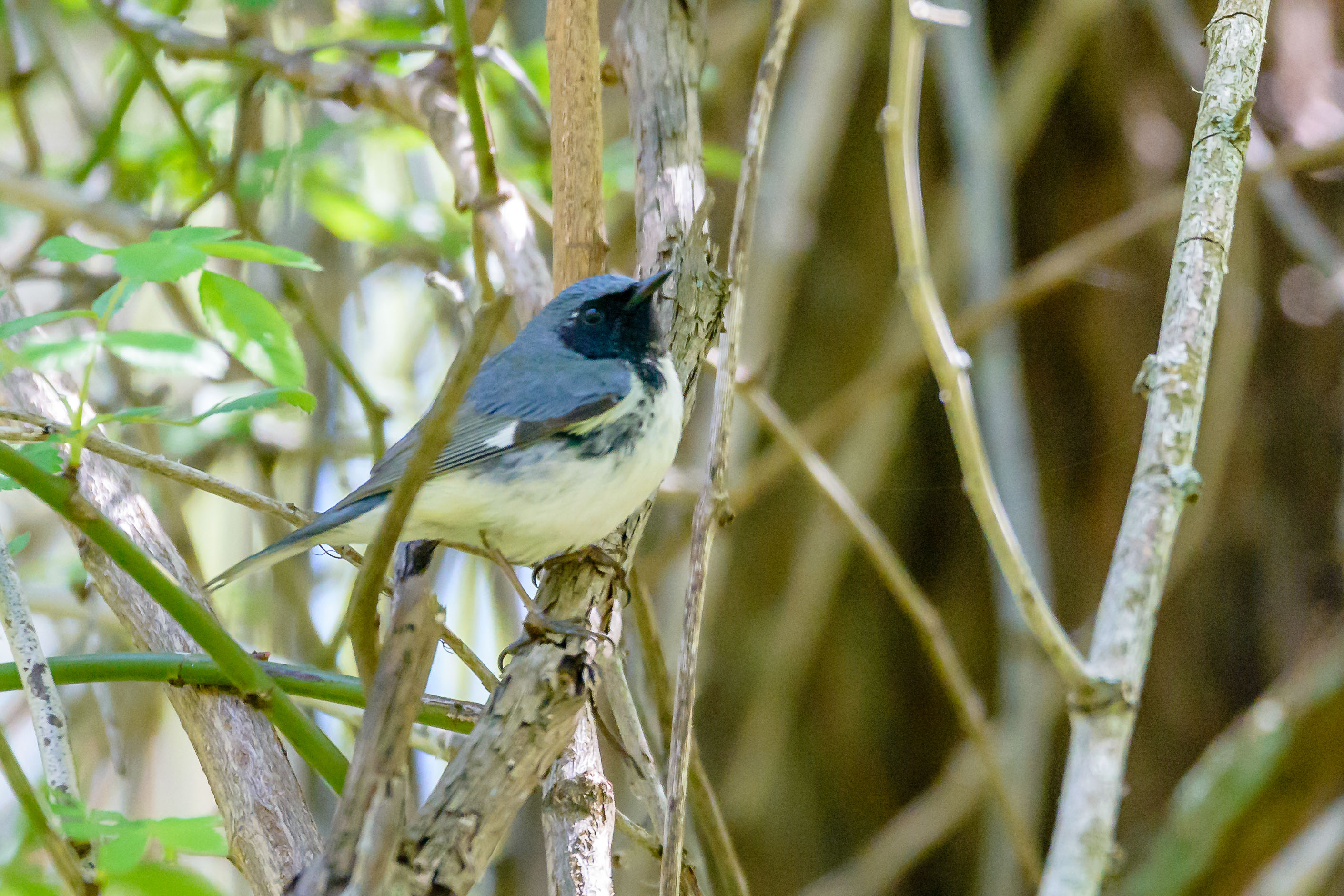 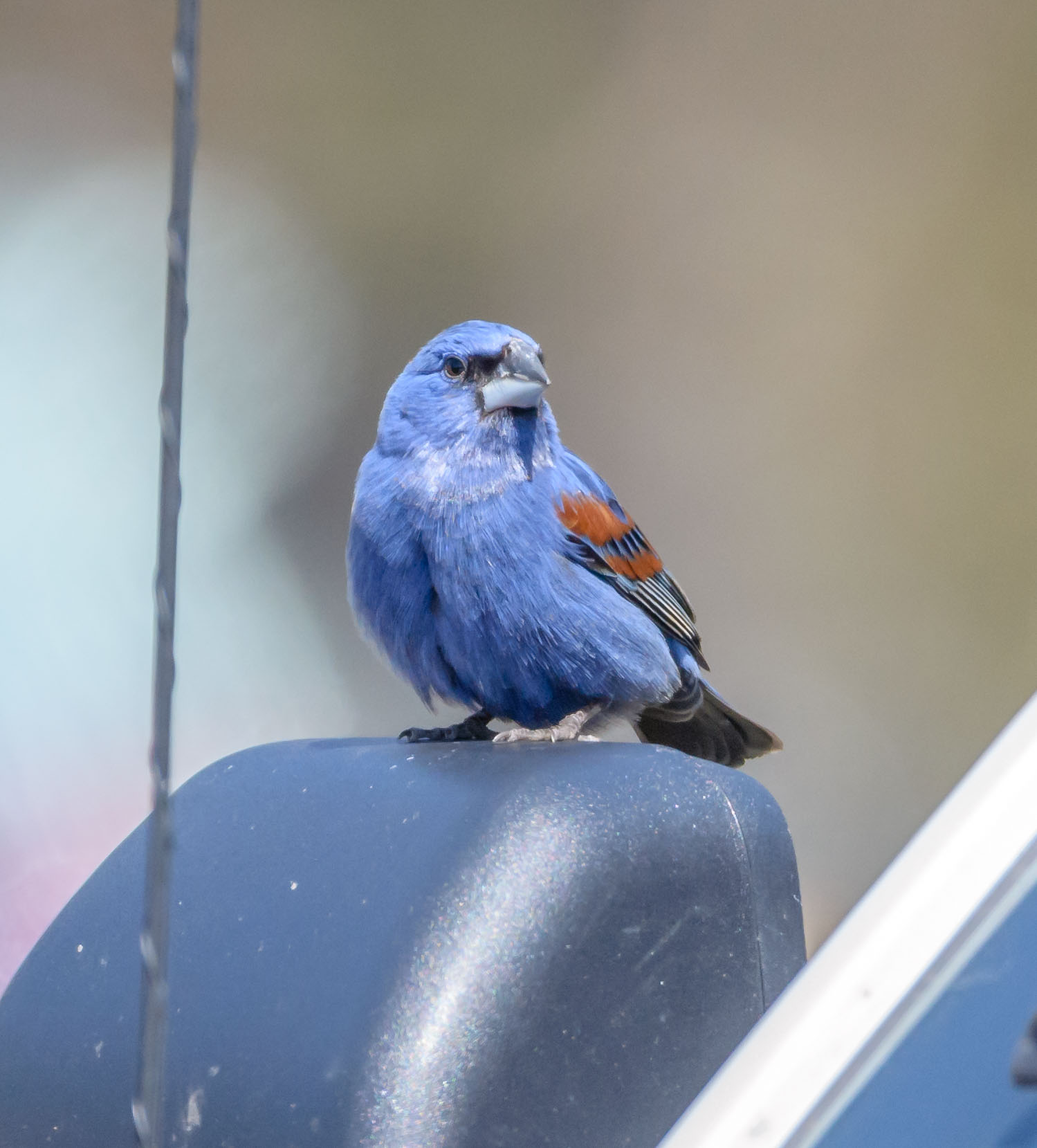 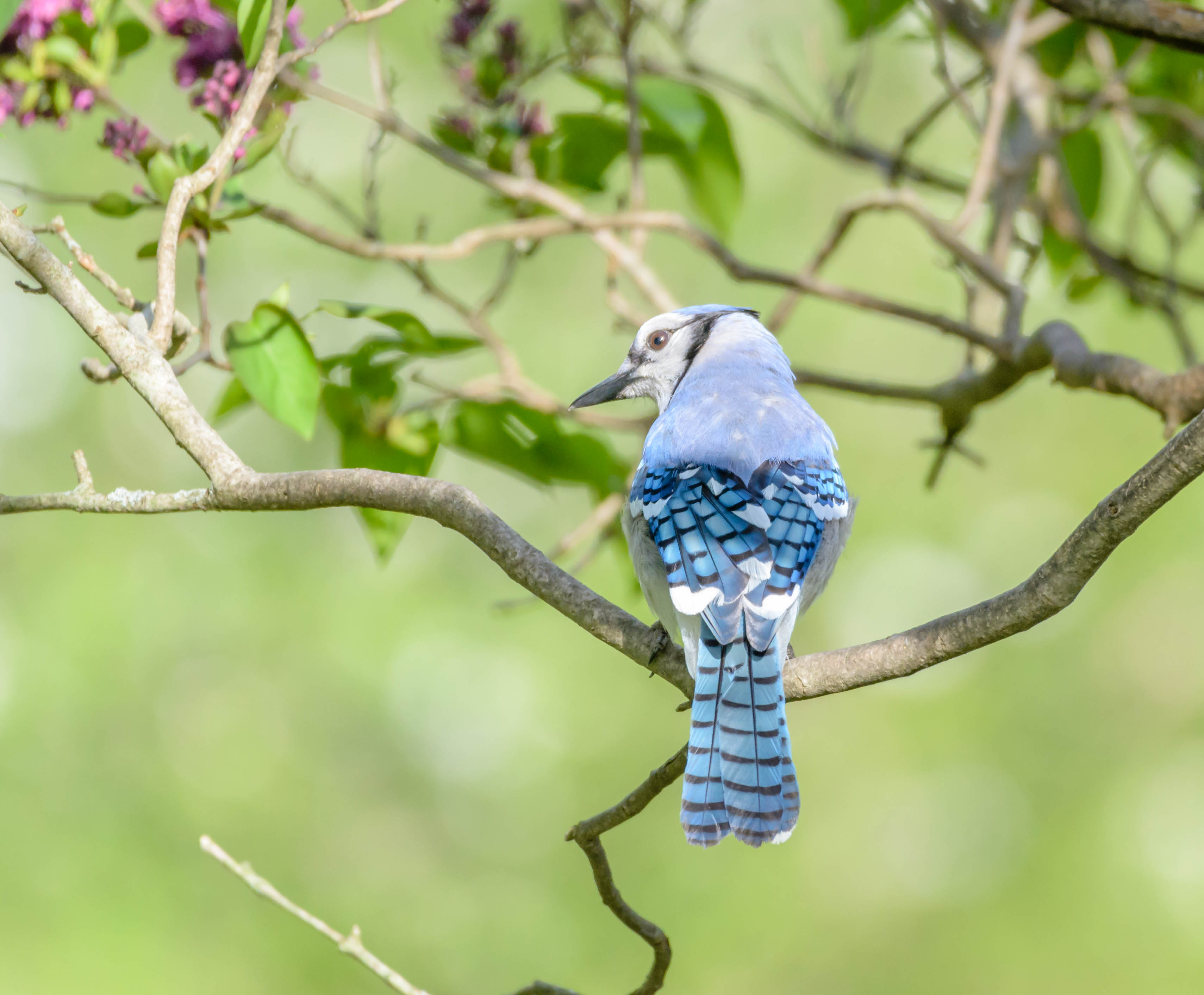 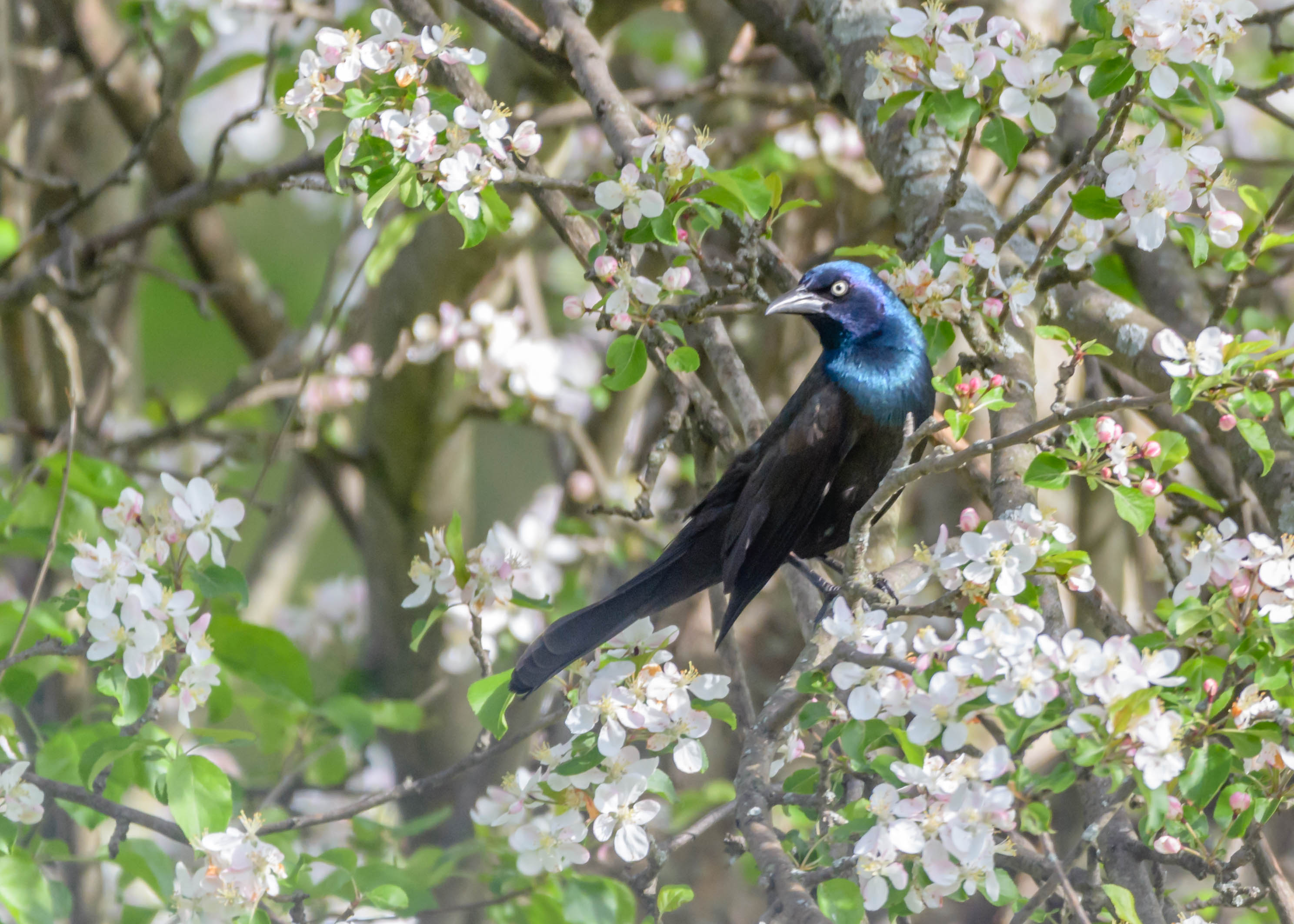 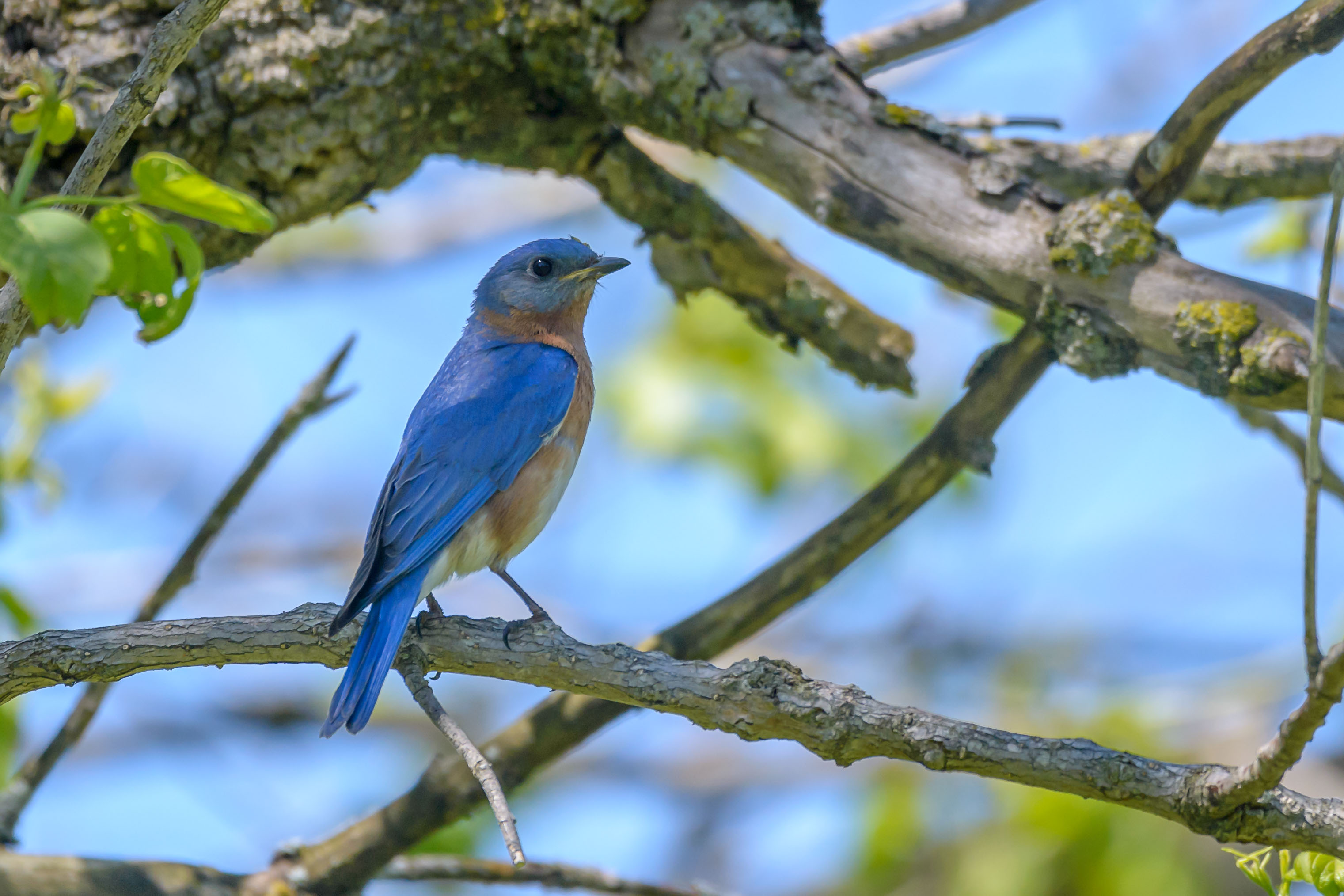 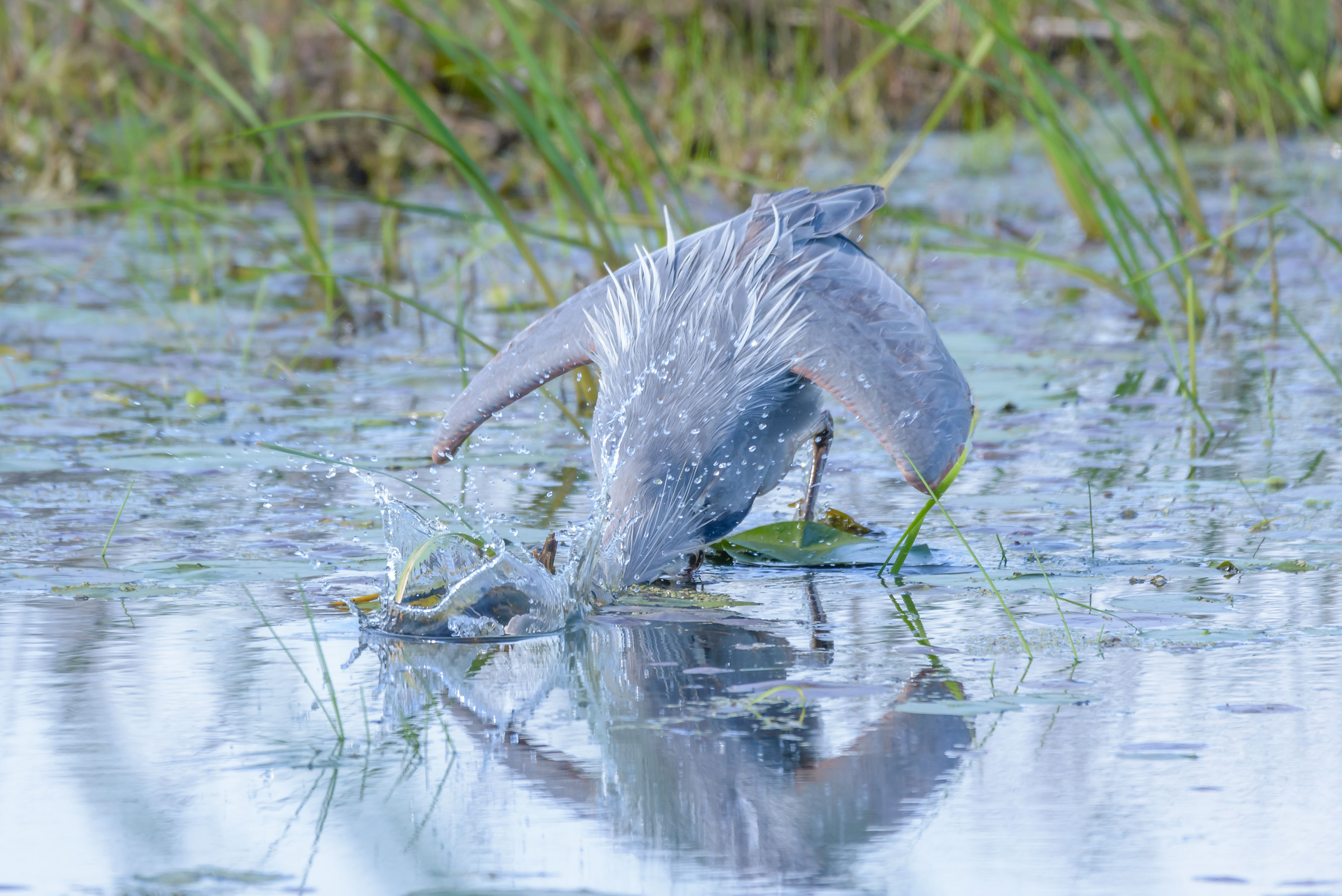 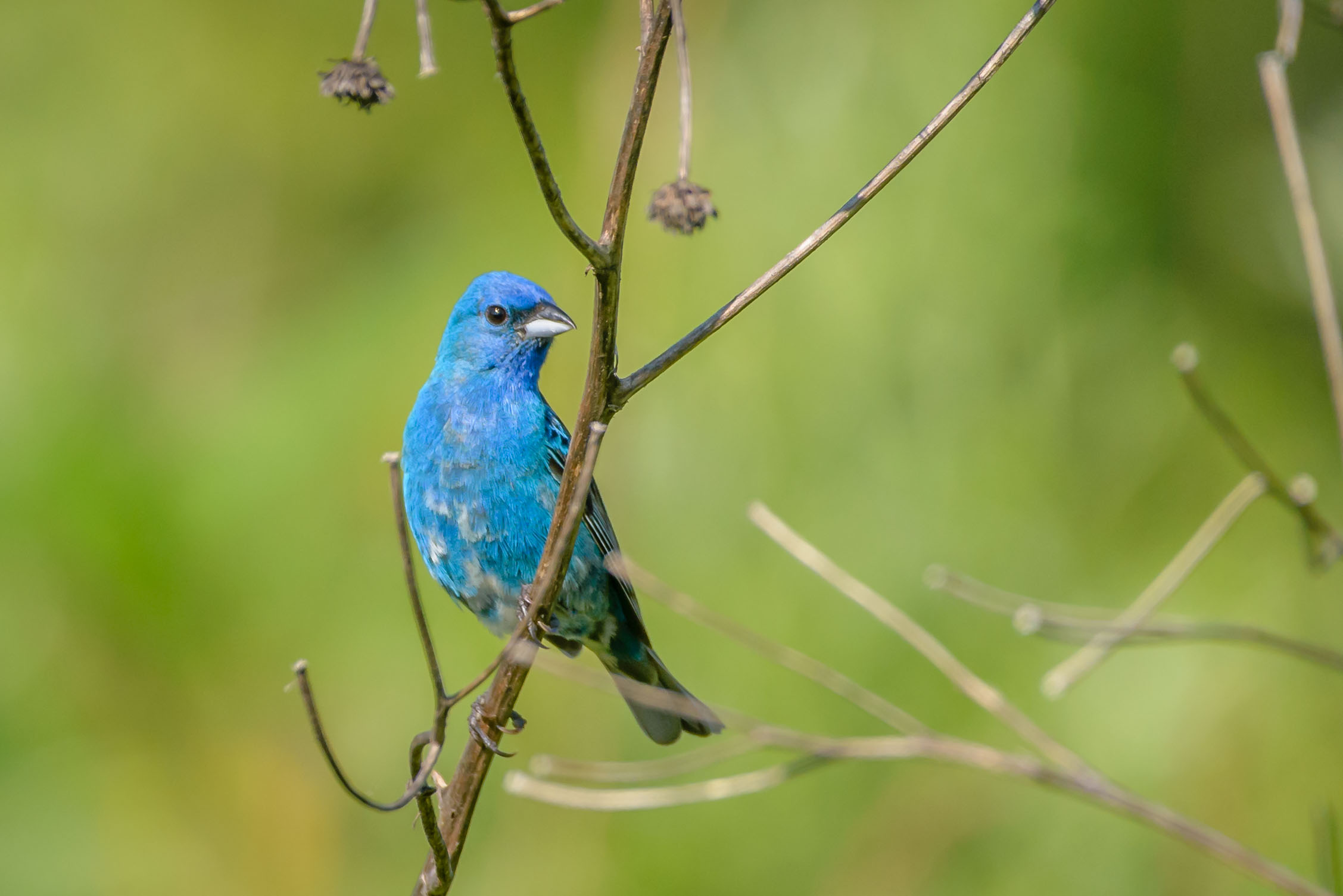 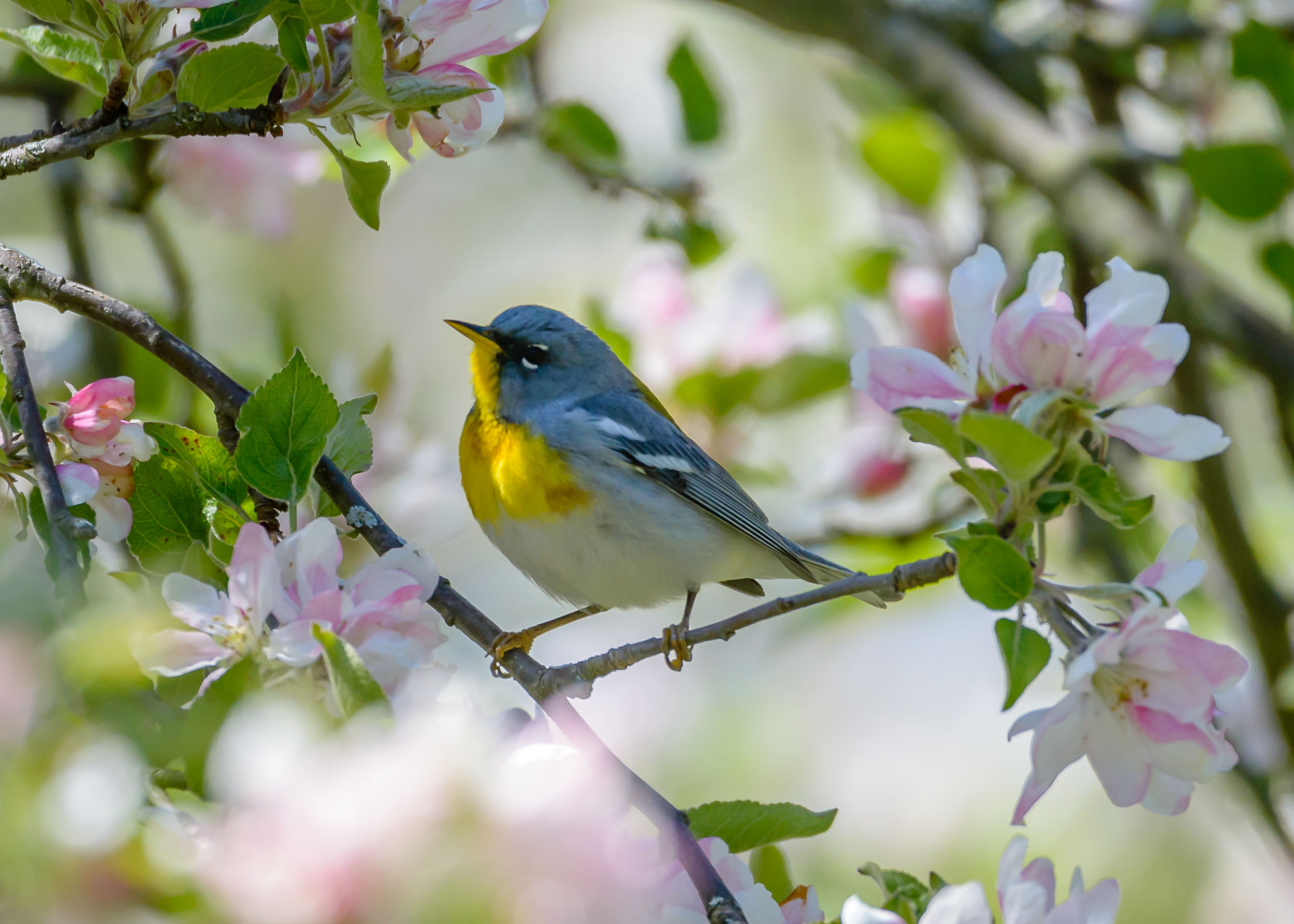 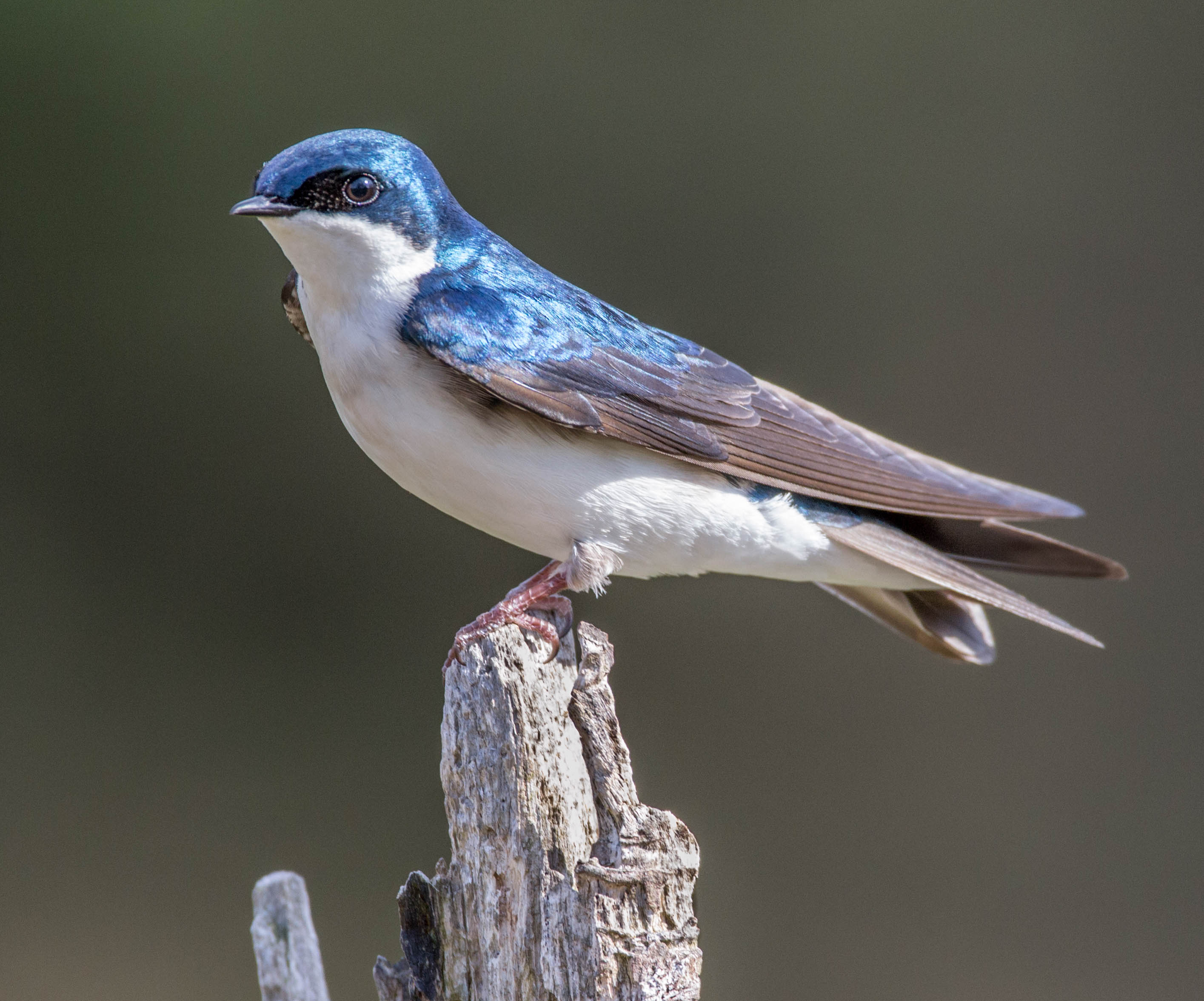