Good morning on the Cat Sabbath: Saturday, April 17, 2020: National Cheeseball Day. For non-Americans, a “cheeseball” is a Fifties-era party snack consisting of cream cheese, cream, and other flavorings molded into a sphere and covered with crushed nuts. You put the stuff on crackers.

I’ve never had one, but I’ve been called one. A long time ago, when we received written student comments on our teaching evaluations at the U of C, someone objected to my wearing Hawaiian shirts while teaching, adding, “Dr. Coyne is a cheese ball.” (Well, at least I’m not a Boogaloo Boy!) 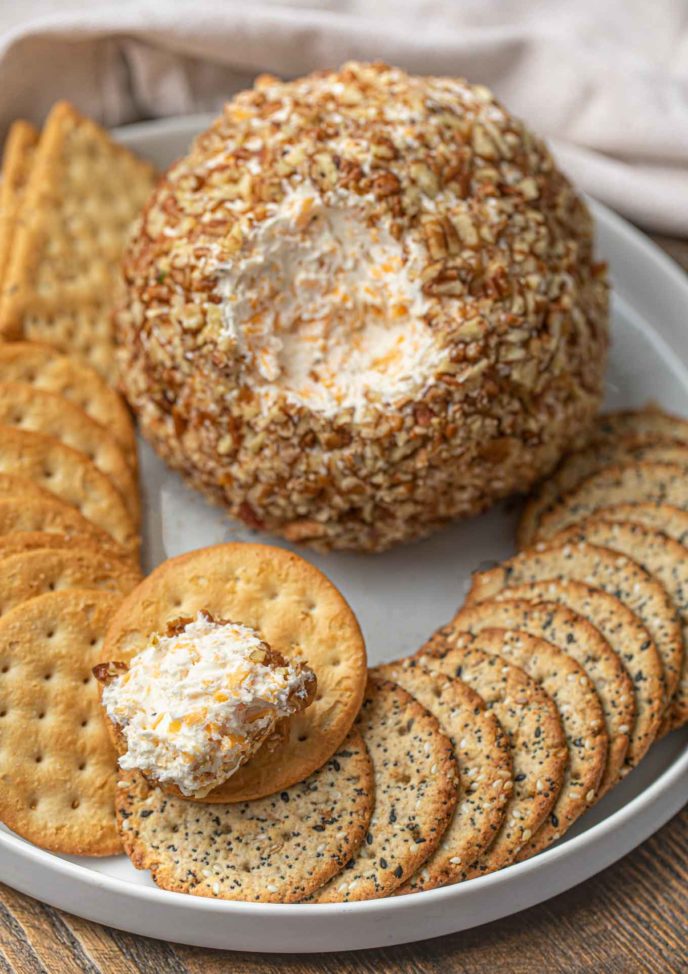 There’s a Google Doodle today (click on screenshot) celebrating the life of the Italian physicist Laura Bassi (1711-1778), the first woman in the world to earn a doctorate in the sciences (it was on this day in 1732 that she defender her thesis). You can see a short video of her accomplishments here.

According to the New York Times, state executions in Arizona will resume after a 7-year pause occasioned by a botched lethal injection. Apparently both Arizona and the federal government have now obtained a fresh batch of the lethal chemical, pentobarbital, from a secret source, and at a hefty price of $1.5 million. The author of the op-ed, Elizabeth Breunig, makes the case that this drug is indeed a “cruel and unusual punishment” because there’s evidence that the condemned dies by drowning as fluid fills the lungs. I have two questions about this beyond my usual, “why are we still executing people at all?”:

2.) This drug is also used to euthanize animals. Do our pets then suffer the way Beunig claims humans do when they’re “put to sleep”?

The guy who killed 8 people at a FedEx warehouse in Indianapolis turns out to have been a former employee, a 19-year-old named Brandon Scott Hole. Hole, who took his own life, was known to police and had been interviewed by the FBI after his mom warned that he planned to commit “suicide by cop” (i.e., force the police to shoot him). Reuters adds that Hole had a history of mental illness and had been briefly detained by police after his mother’s report. There’s still no clear motive for the shooting, nor information about the weapon.

More hopeful pushback against crazy wokeness. How can you not read Bari Weiss’s column bearing this title? (click on screenshot). 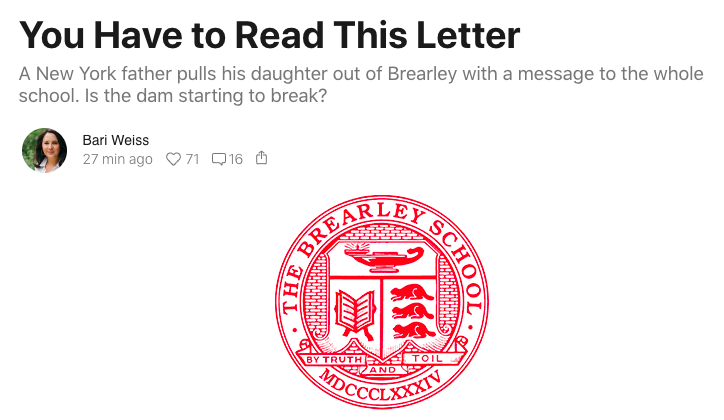 The letter was written by a parent of a student attending The Brearley School, an expensive ($54,000/year tuition) all-girls private school in New York City. To even be considered for admission, prospective parents and students must take an “anti-racism pledge.” The parent shares the letter with other parents and students, and says that he’s not re-enrolling his daughter in the school next year. Three excerpts:

It cannot be stated strongly enough that Brearley’s obsession with race must stop. It should be abundantly clear to any thinking parent that Brearley has completely lost its way. The administration and the Board of Trustees have displayed a cowardly and appalling lack of leadership by appeasing an anti-intellectual, illiberal mob, and then allowing the school to be captured by that same mob. What follows are my own personal views on Brearley’s antiracism initiatives, but these are just a handful of the criticisms that I know other parents have expressed.

. . . I object to Brearley’s vacuous, inappropriate, and fanatical use of words such as “equity,” “diversity” and “inclusiveness.” If Brearley’s administration was truly concerned about so-called “equity,” it would be discussing the cessation of admissions preferences for legacies, siblings, and those families with especially deep pockets. If the administration was genuinely serious about “diversity,” it would not insist on the indoctrination of its students, and their families, to a single mindset, most reminiscent of the Chinese Cultural Revolution. Instead, the school would foster an environment of intellectual openness and freedom of thought. And if Brearley really cared about “inclusiveness,” the school would return to the concepts encapsulated in the motto “One Brearley,” instead of teaching the extraordinarily divisive idea that there are only, and always, two groups in this country: victims and oppressors.

. . . Lastly, I object, with as strong a sentiment as possible, that Brearley has begun to teach what to think, instead of how to think. I object that the school is now fostering an environment where our daughters, and our daughters’ teachers, are afraid to speak their minds in class for fear of “consequences.”

Oh, it goes on.  I’m not convinced, though that missives like this, eloquent as they are, will change anything. Wokeism is a one-way ratchet and I don’t think it’ll abate during my lifetime.  No, Ms. Weiss, I don’t think the dam is starting to break. (The letter’s author, Andrew Guttman, adds that he thinks most Brearley parents agree with him, but are too cowed to speak up.)

Bunneh theft! Live Science reports that Darius, the world’s largest rabbit, has gone missing. Measuring four feet (1.2 meters) from nose to tail, Darius was of the Flemish Giant breed and had been certified by Guinness as the world’s biggest rabbit.  Police suspect that Darius was stolen from his enclosure in Worcestershire. There’s a reward, and I hope he’s found. A photo  (h/t Ginger K. for the link)

Stuff that happened on April 17 includes: 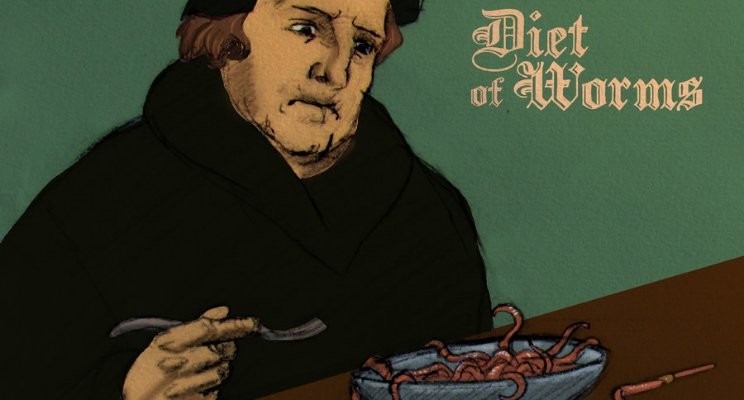 Both of my maternal grandparents passed through Ellis Island, Jews seeking refuge.  Here are some immigrants being processed. You can visit the island as the National Park Center now runs it, and I recommend a visit (you can combine that with a visit to the Statue of Liberty, which welcomed the immigrants): 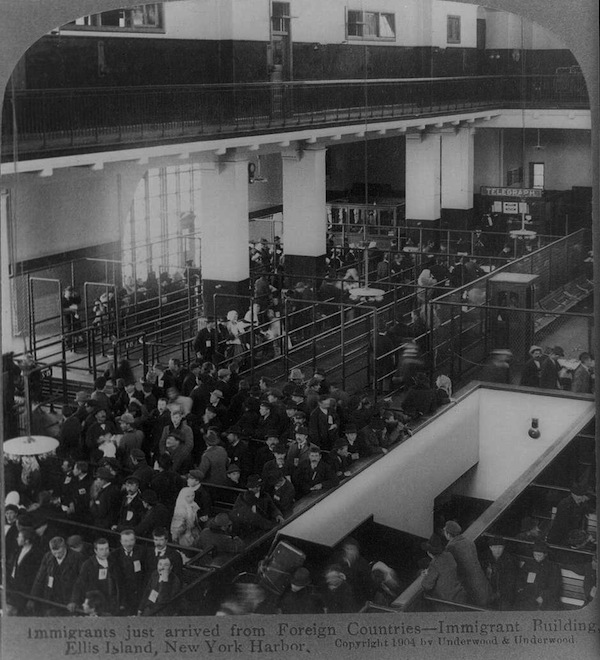 Sirhan, now 77, has now been in prison for 51 years, and was stabbed by another prisoner two years ago (he survived). He’s incarcerated in California, and here’s his photo from five years ago: 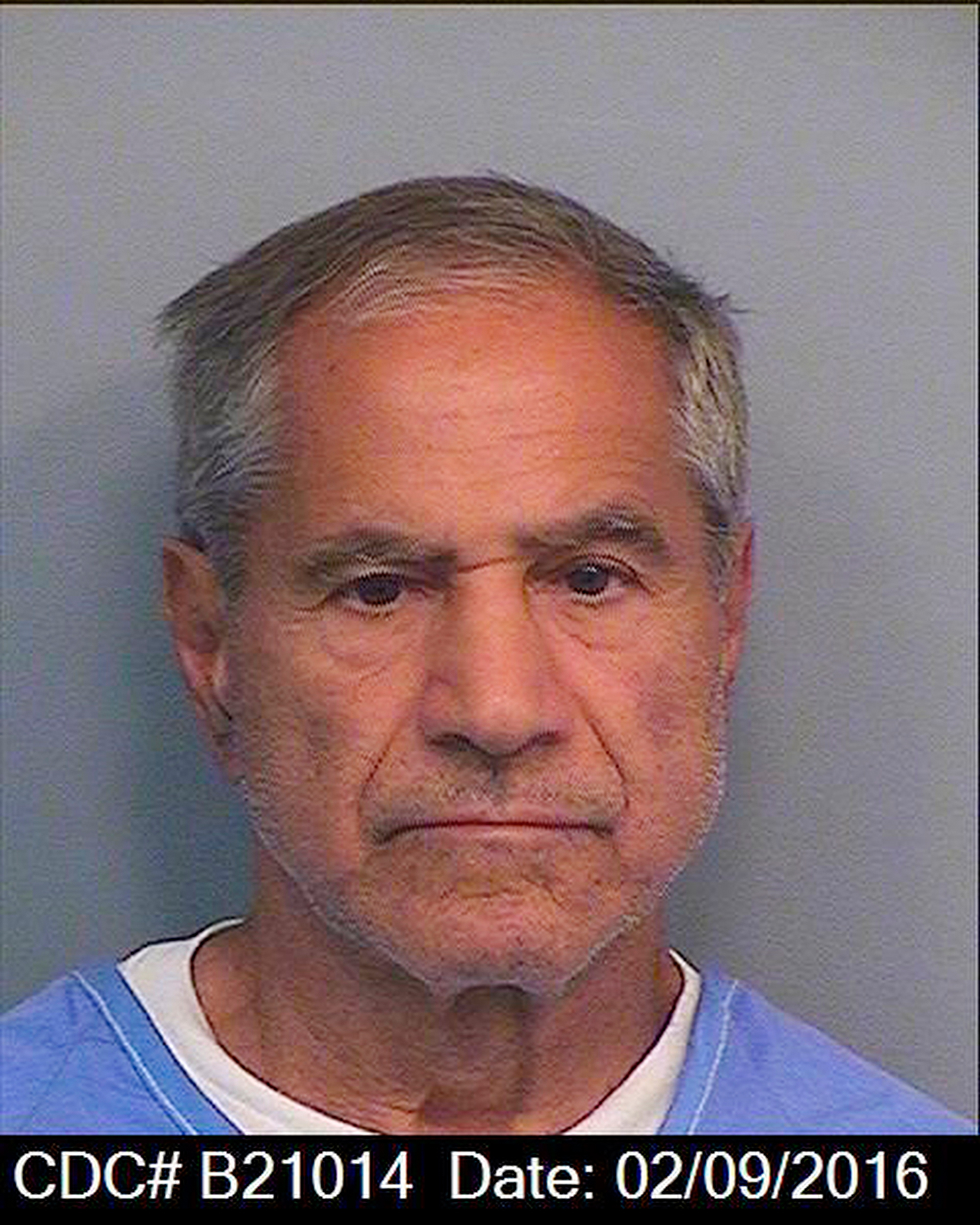 Catastrophic failures nearly resulted the death of the three astronauts, two of whom intended to land on the Moon. It’s amazing that Mission Control and the astronauts were able to fix the problems. Here’s a newscast of the splashdown:

The planet is Kepler-186f, is about 500 light years away, and here’s a comparison with Earth of its size and the habitable zones around our respective stars (from Wikipedia). No radio emissions or other signs of life have been found eminating from this planet, part of a five-planet star system: 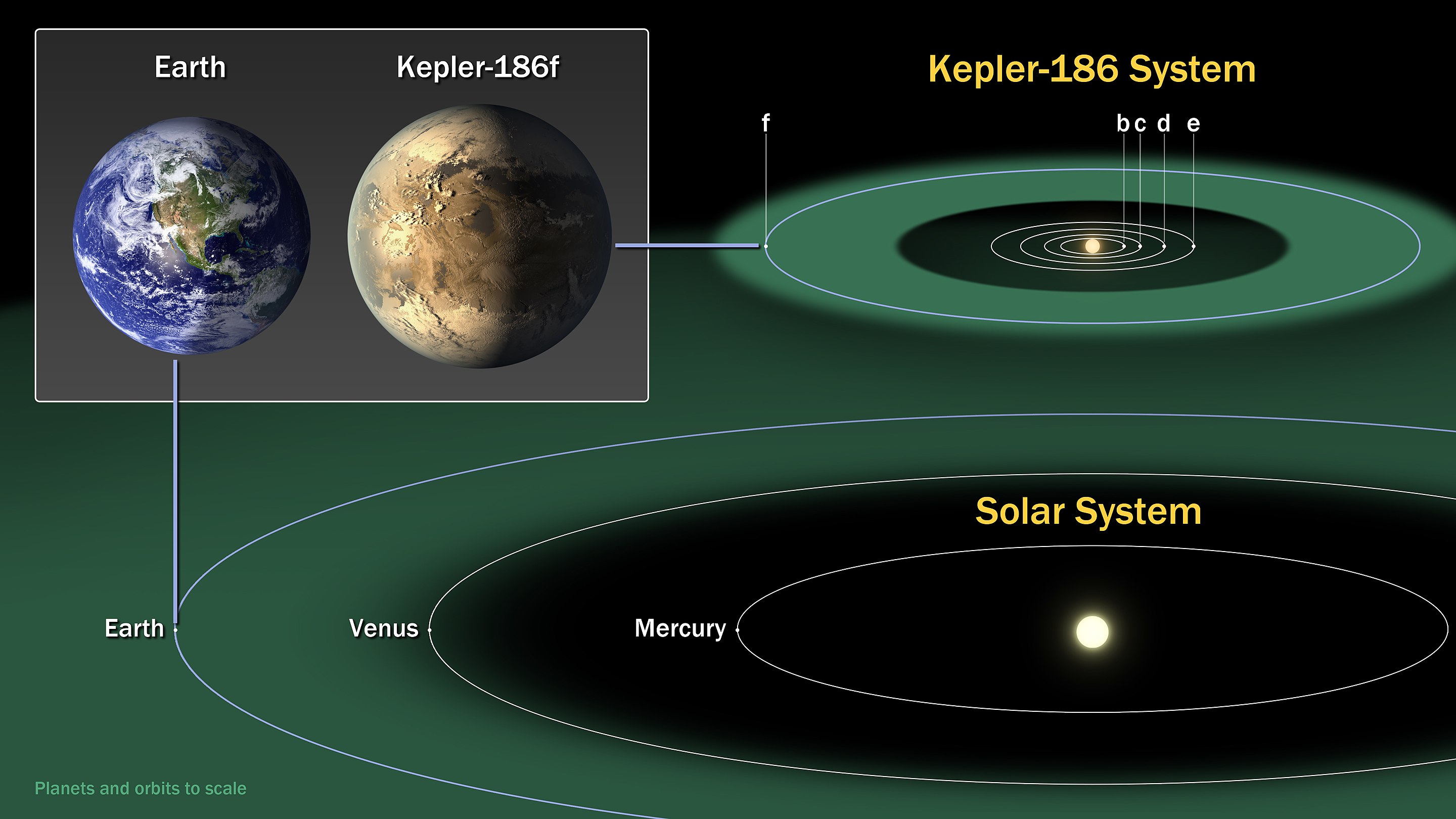 Those who went to their Great Reward on April 17 include:

Linda had four children with Paul during their 29 year marriage, and died at only 56 of breast cancer. 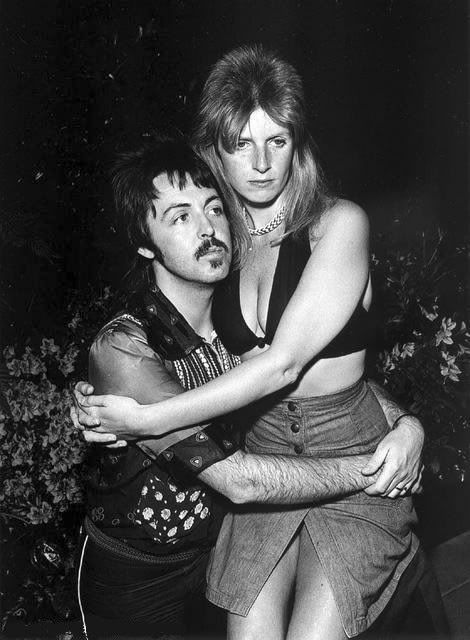 Meanwhile in Dobrzyn, Hili, who doesn’t like small humans, is upset that children have appeared.

A: What are you observing so carefully?
Hili: Children returned to the playground. 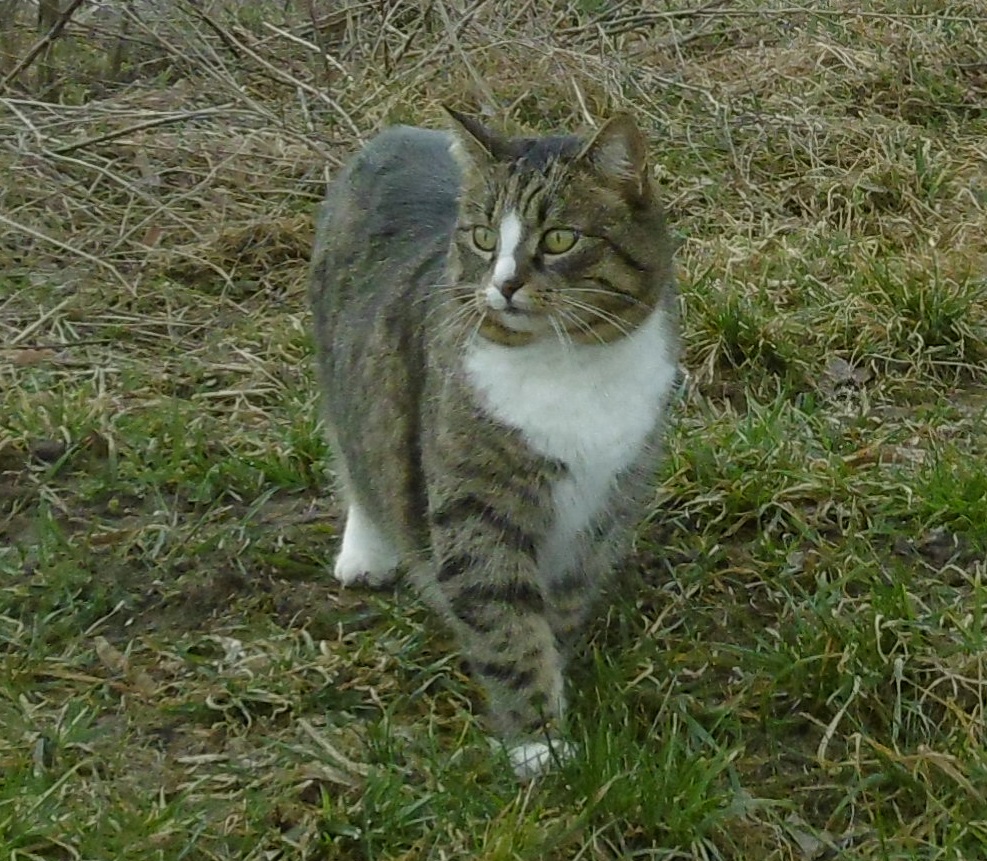 And here’s Kulka, photographed by Paulina sniffing a tree stump: 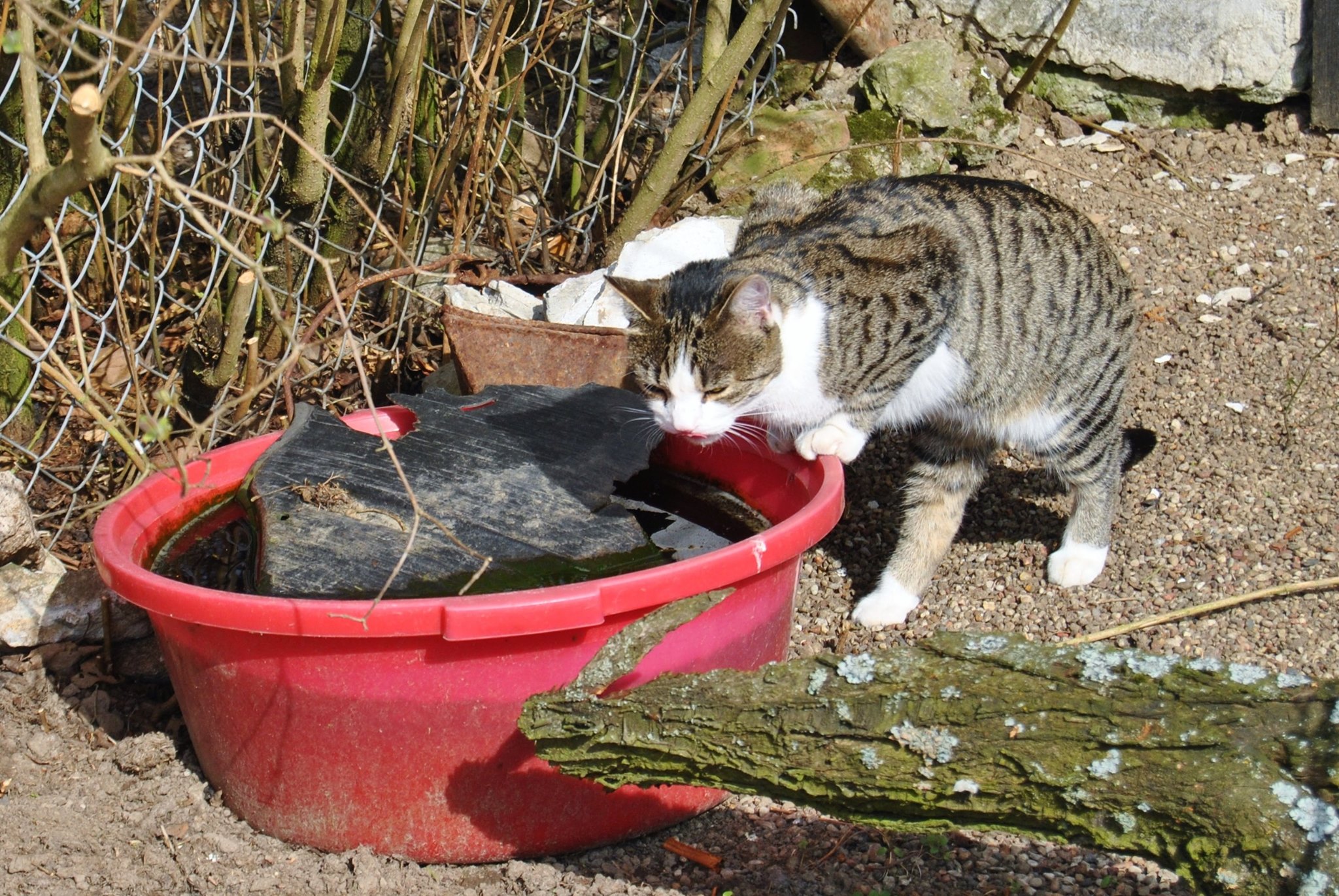 A “two fer” from Stephen Barnard. I’d gladly watch a bunch of exorcisms to get all the fried chicken I could hold for fifty cents! 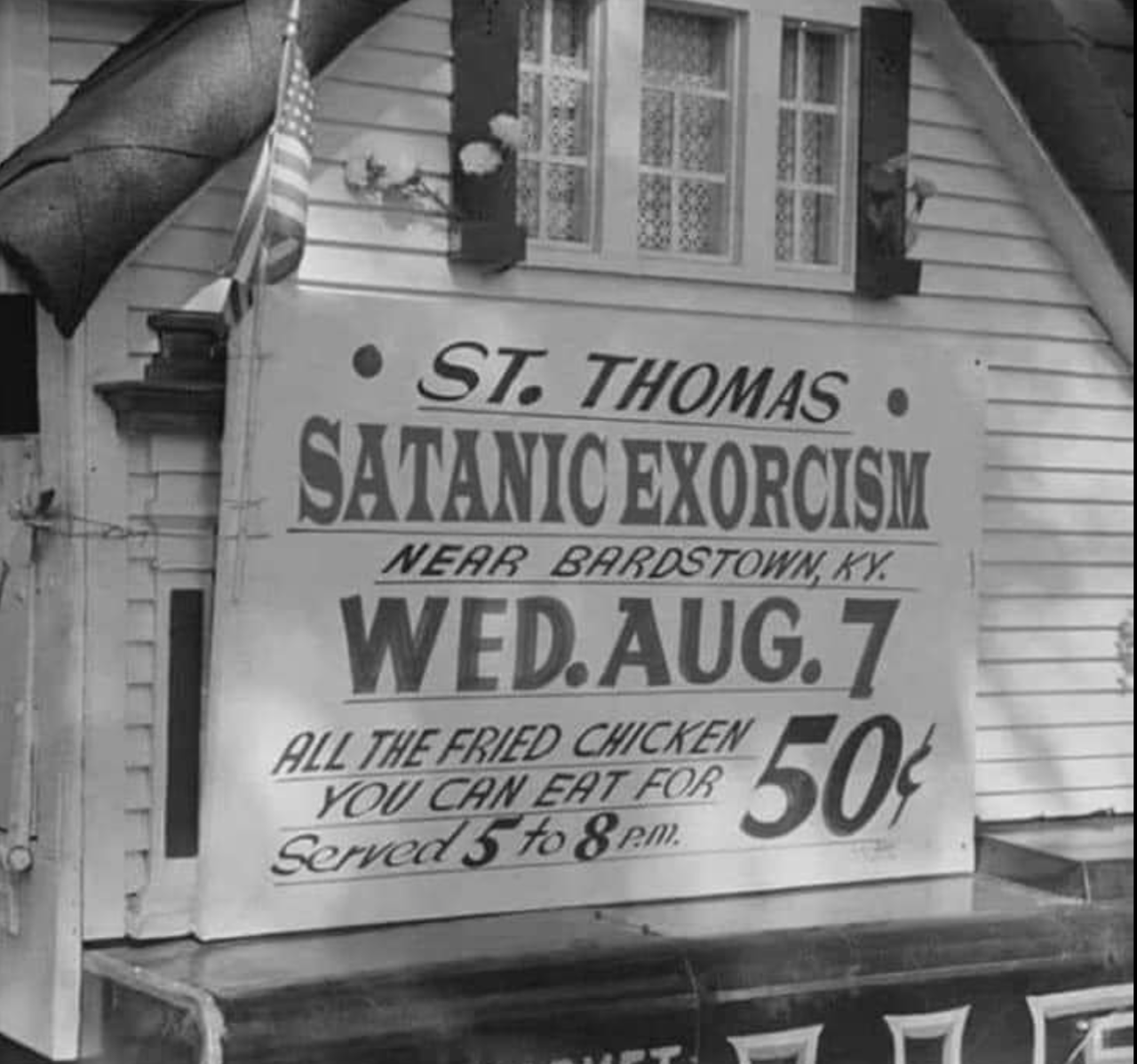 From Not Another Science Cat Page 2.0: 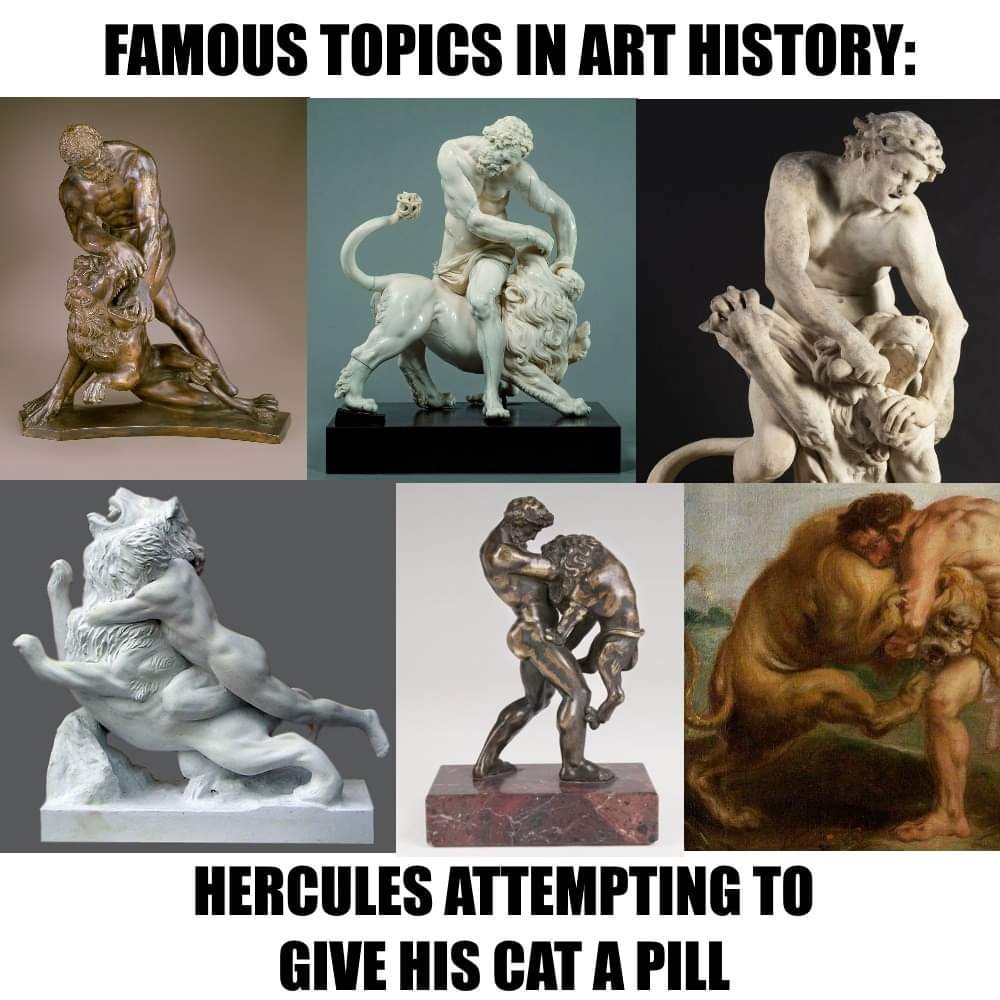 From Bruce. Perhaps some health professionals in the audience can tell us why hospital gowns leave your butt bare; as I’ve never understood it. For ease of removal before surgery? 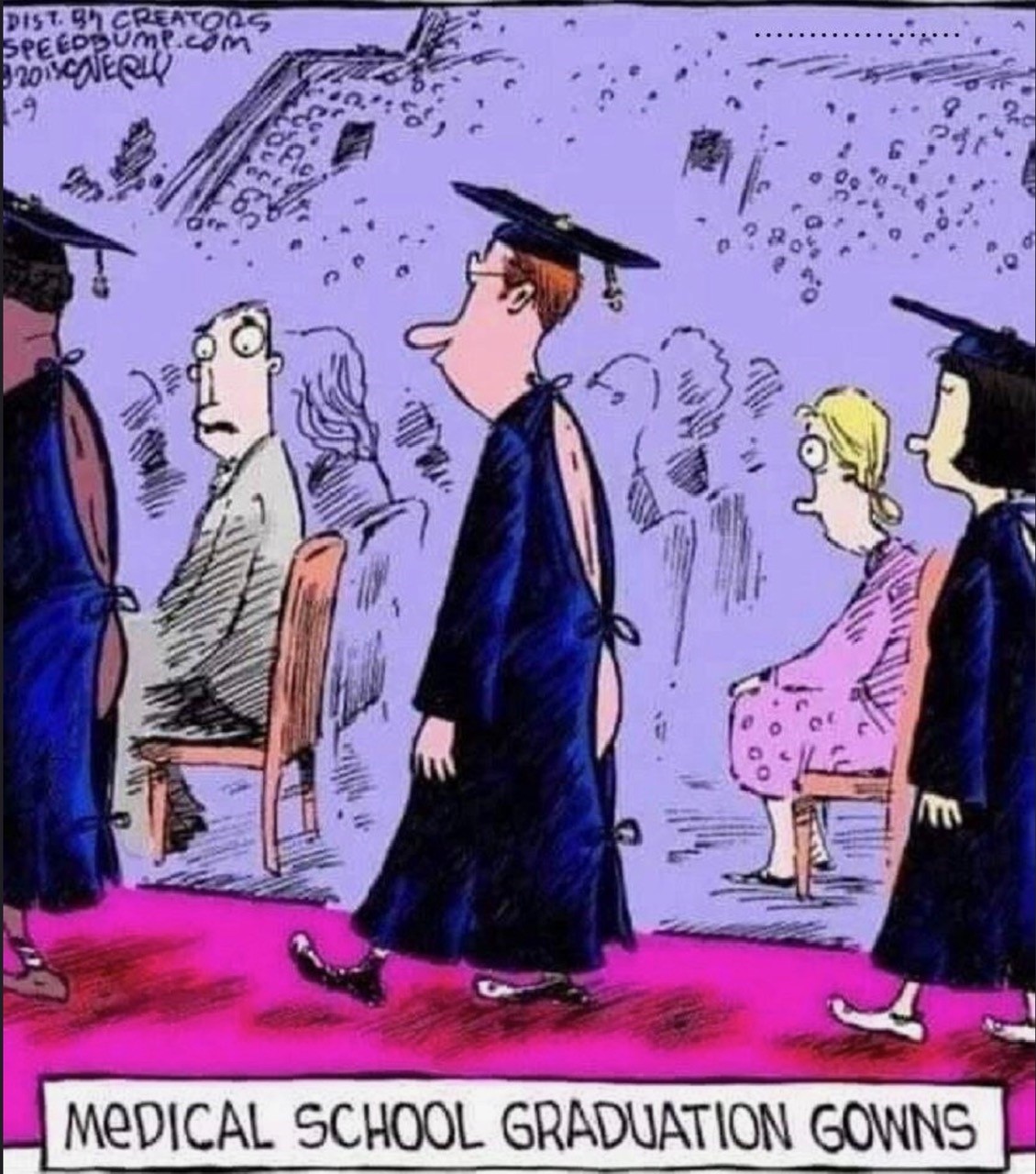 This is how good professional baseball players are. (Acuna plays outfield for the Atlanta Braves, a team name that will probably disappear soon.).Yes, the fan had to move the cup a tad, but jebus, that is an accurate throw!

Ronald Acuña can literally do whatever he wants on a baseball diamond (Via ig/justaholmesy) pic.twitter.com/rXl6g7svtw

From Barry.  I don’t know from AC/DC but for those who do, here’s a parrot apparently singing one of their songs.

When your parrot 🦜 is an ACDC fan!
Sound 🔊 🆙 #AnimalsOfTwitter

Wolfcam! I think that at one point he licks his butt.

We are very excited to share the first-ever camera collar footage from a wild wolf (to our knowledge). We hope you enjoy seeing the world from a wolf's point of view! (1/6) pic.twitter.com/XHQJ79zXT9

I think this is the that had a duet with the bassist the other day:

The irascible but hilarious Richard Feynman, turning down an honorary doctorate from the University of Chicago (he’s writing to President George Beadle, another Nobel Laureate—in genetics:

Brilliant. Richard Feynman turning down an honorary PhD degree from the University of Chicago: Because an honorary degree is like an "honorary electrician's license". George Beadle was the biologist and Nobel laureate who discovered the connection between genes and enzyme action. pic.twitter.com/pBhSkfzhiT

One commenter says that this is a weasel and is actually fetching its mate, not its offspring.

Have you ever been dragged out of somewhere in disgrace by your irate mother? pic.twitter.com/JDYWJouzIN

a wild boar in Haifa taking a nap after eating all the garbage pic.twitter.com/20Rvt7uISa