Today John Avise presents one of his “bird theme” posts. The title is below, the captions and IDs are John’s, and you can click on the photos to enlarge them:

Strangely, I won’t be disappointed if some readers yawn their way through this set of photos (because yawning can be contagious).  I’ve noticed that many vertebrate animals, ranging from mammals to fish, occasionally yawn, perhaps merely to stretch jaw muscles or maybe as an indication of sleepiness.  Except when singing or eating, birds normally keep their upper and lower mandibles shut.  But this batch of photos shows several birds caught with bills wide open in what might be interpreted as a yawn (or in some cases a yawn stifled).  Can you get through these pictures without wanting to yawn too? 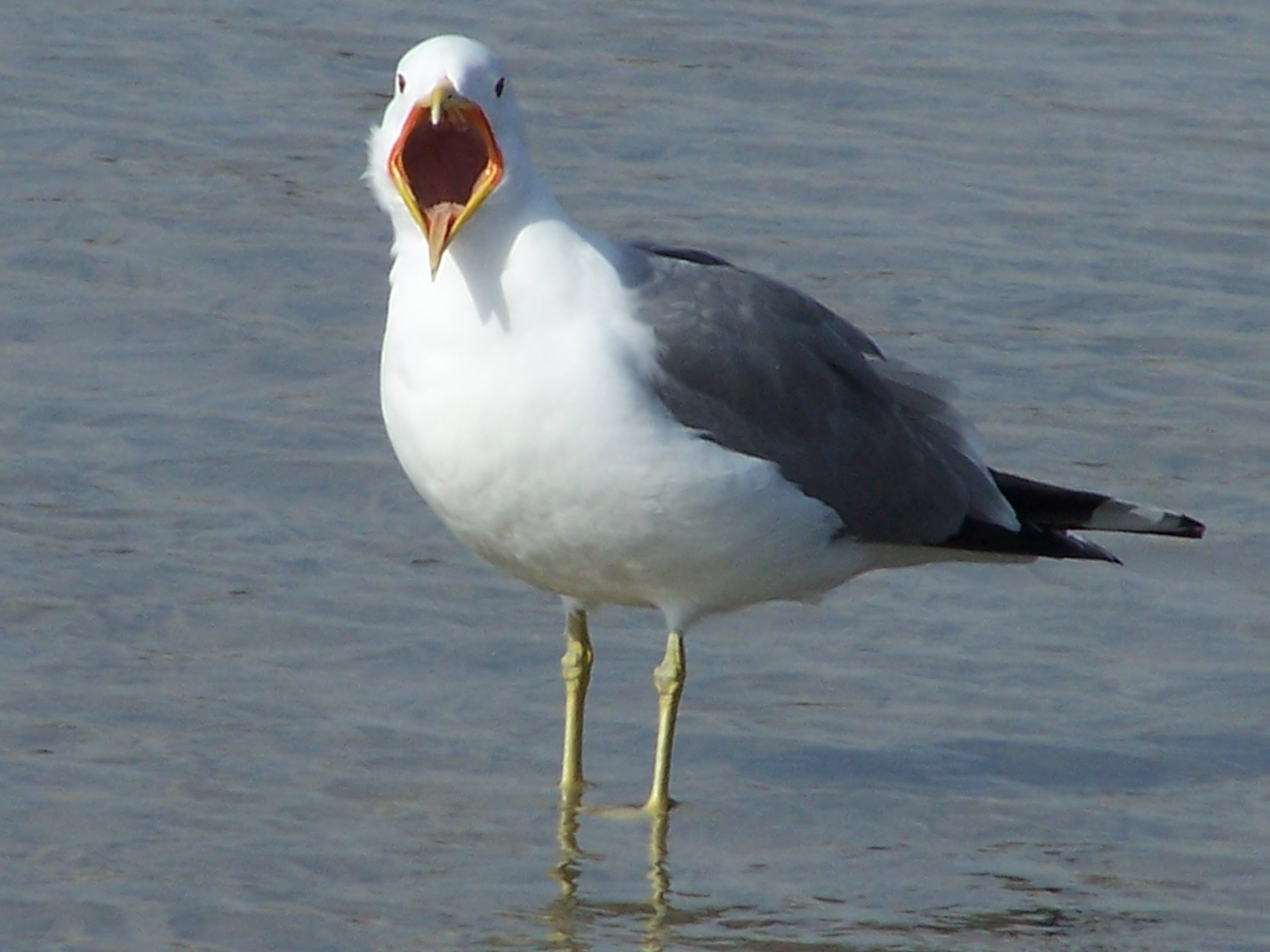 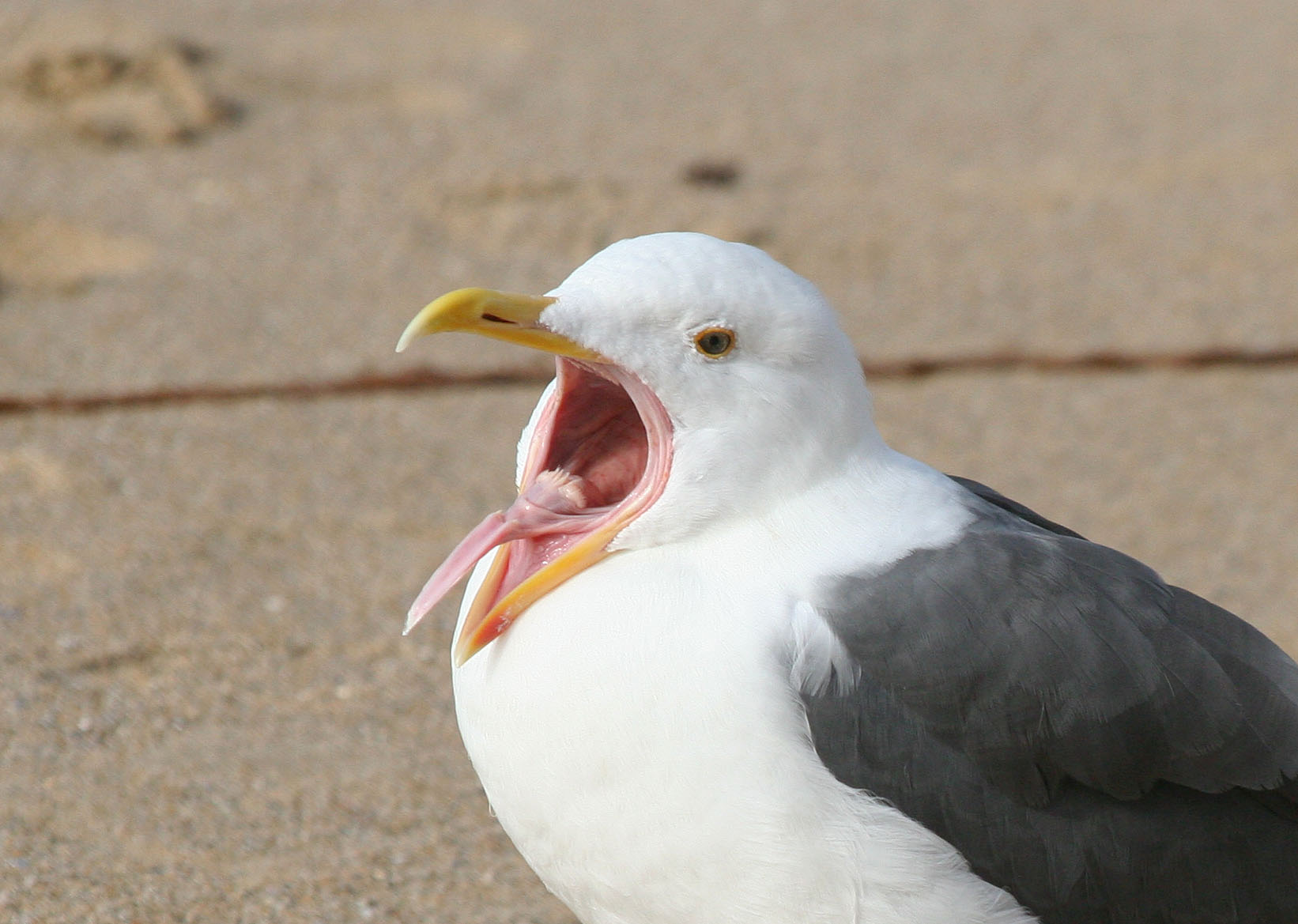 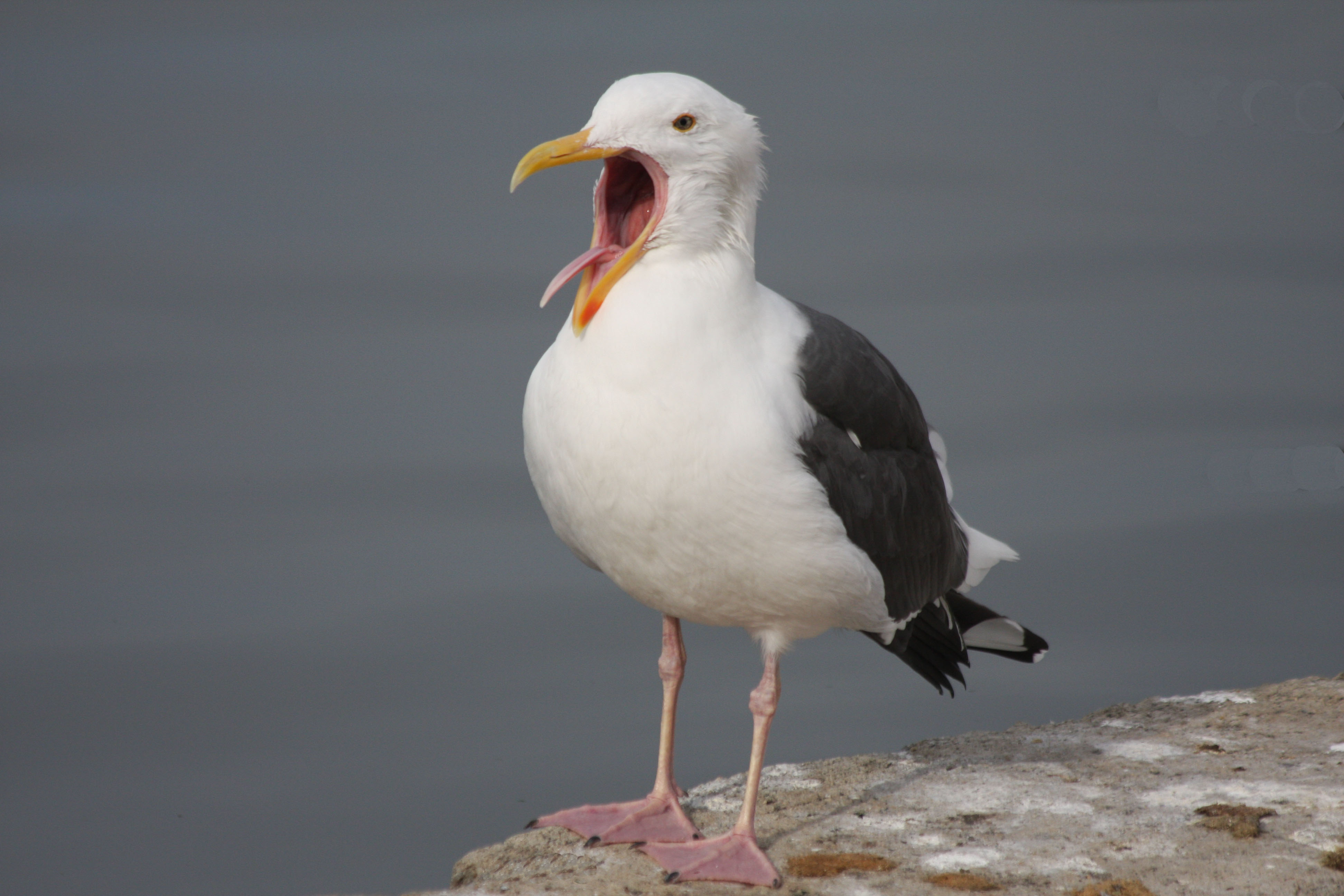 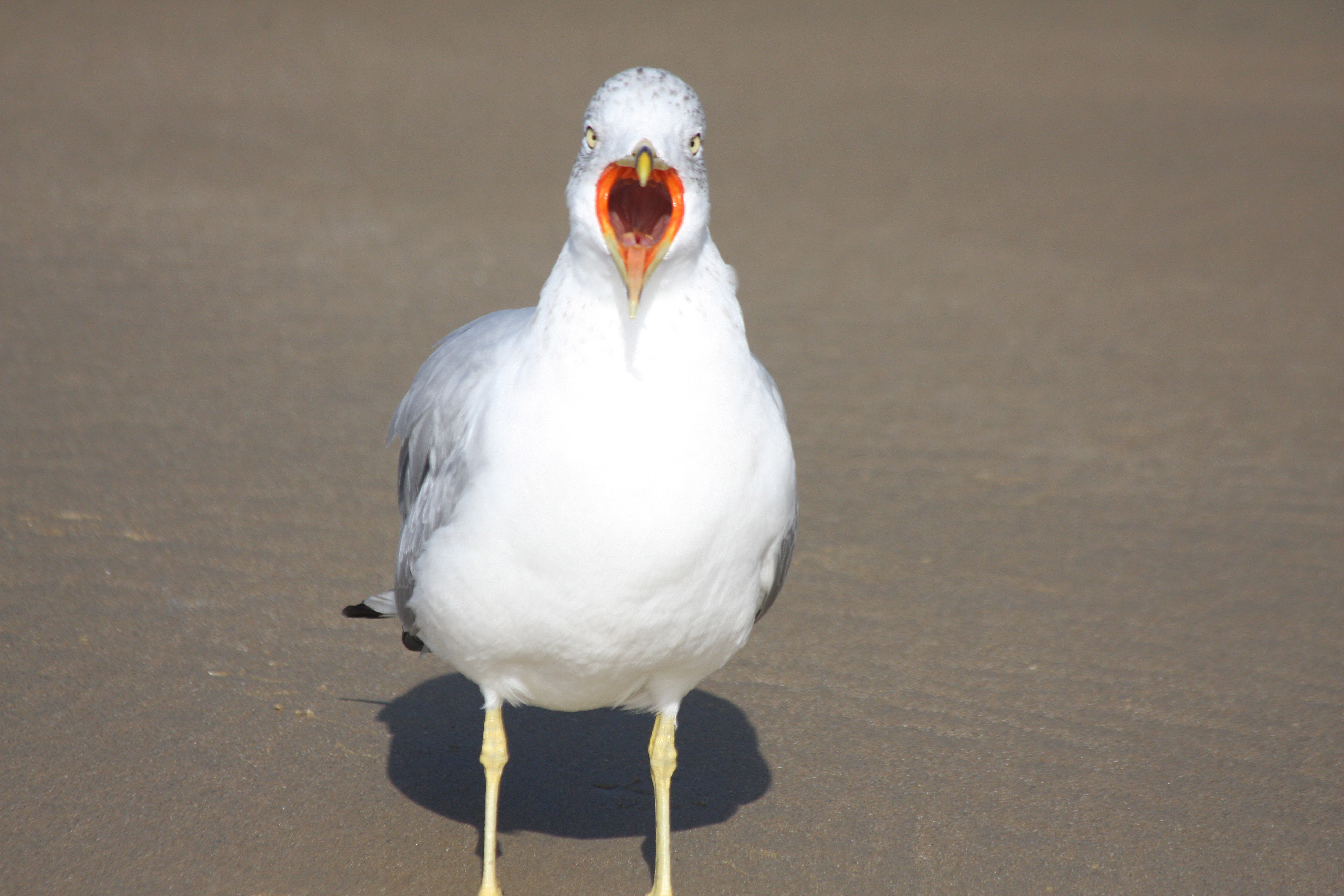 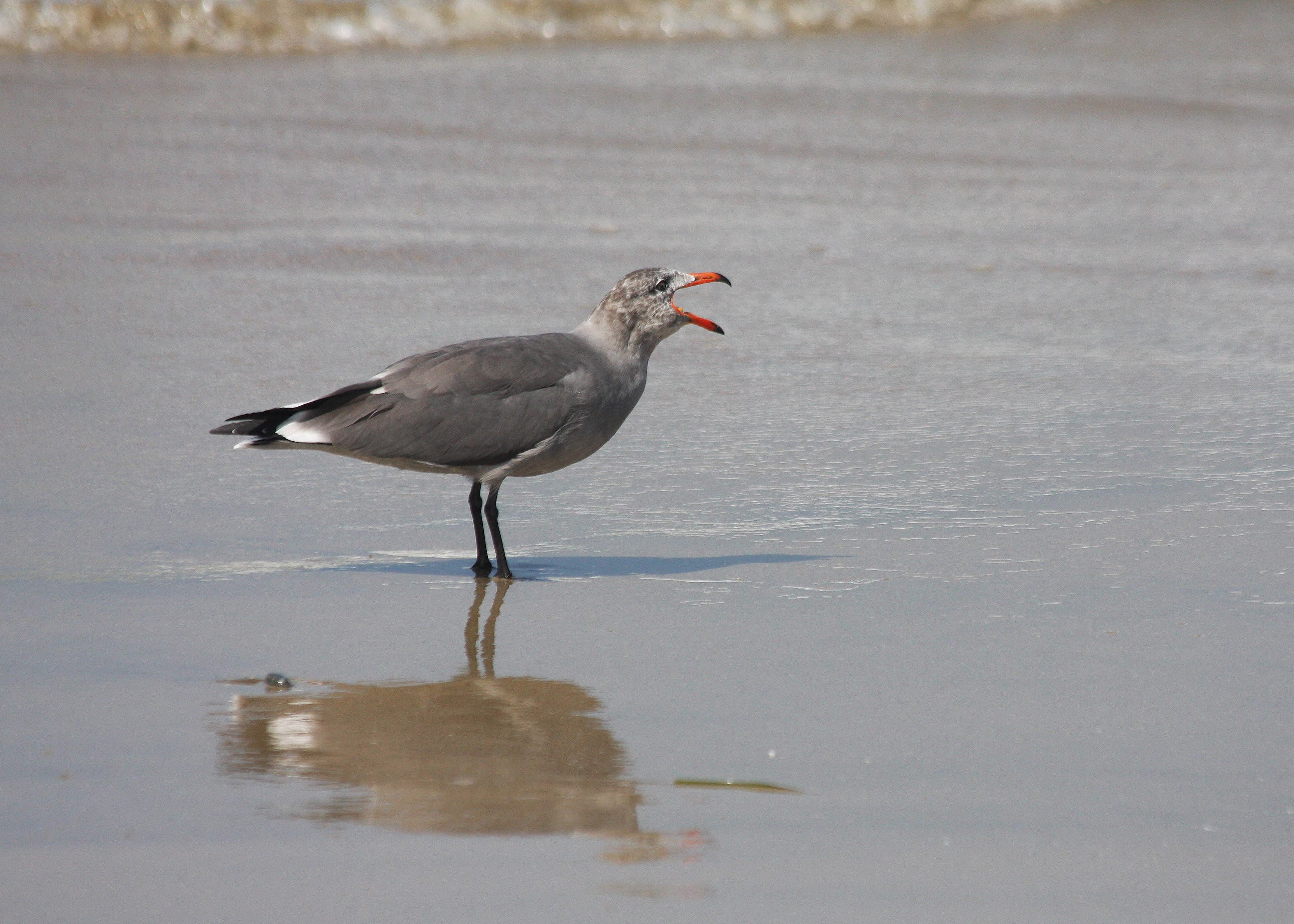 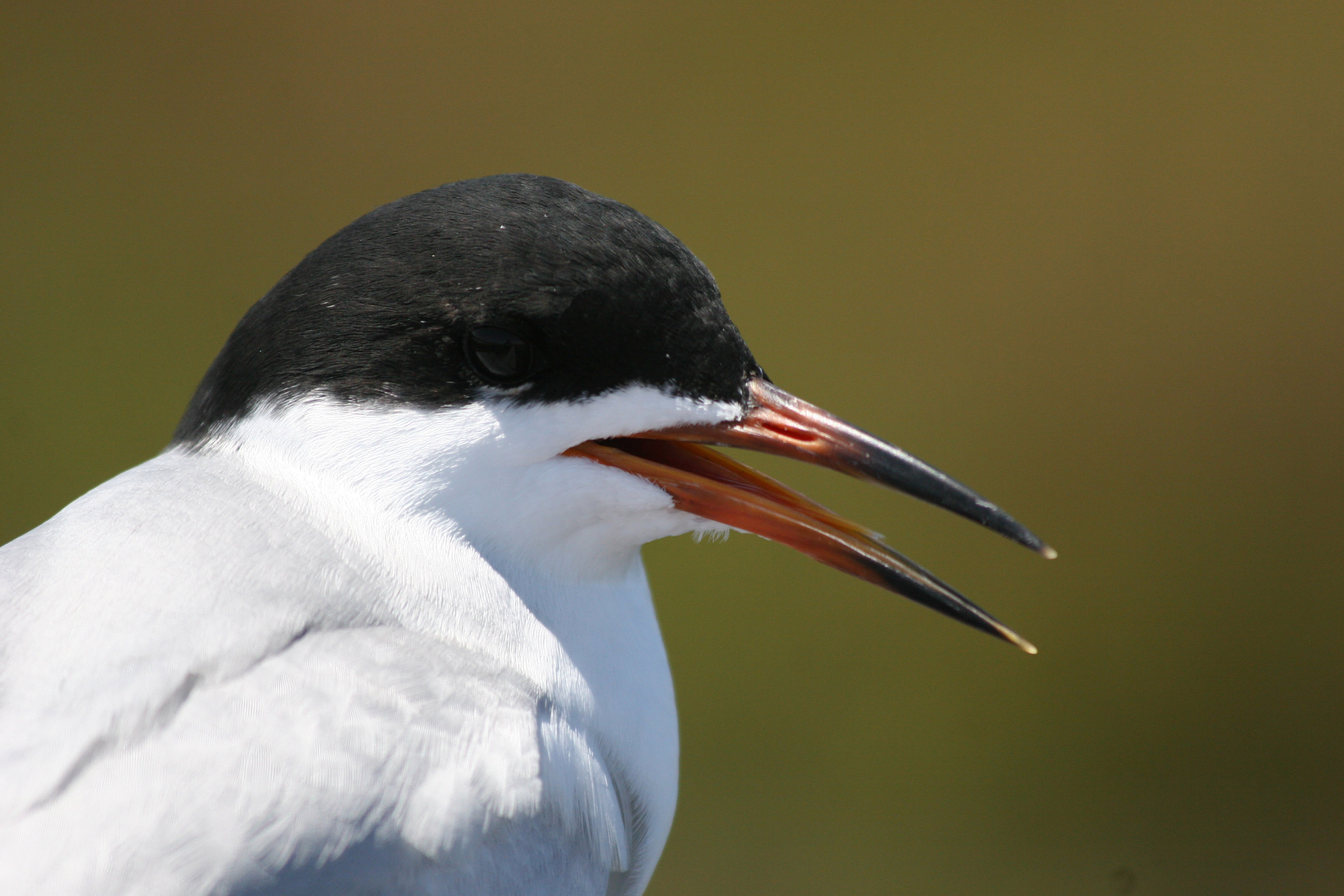 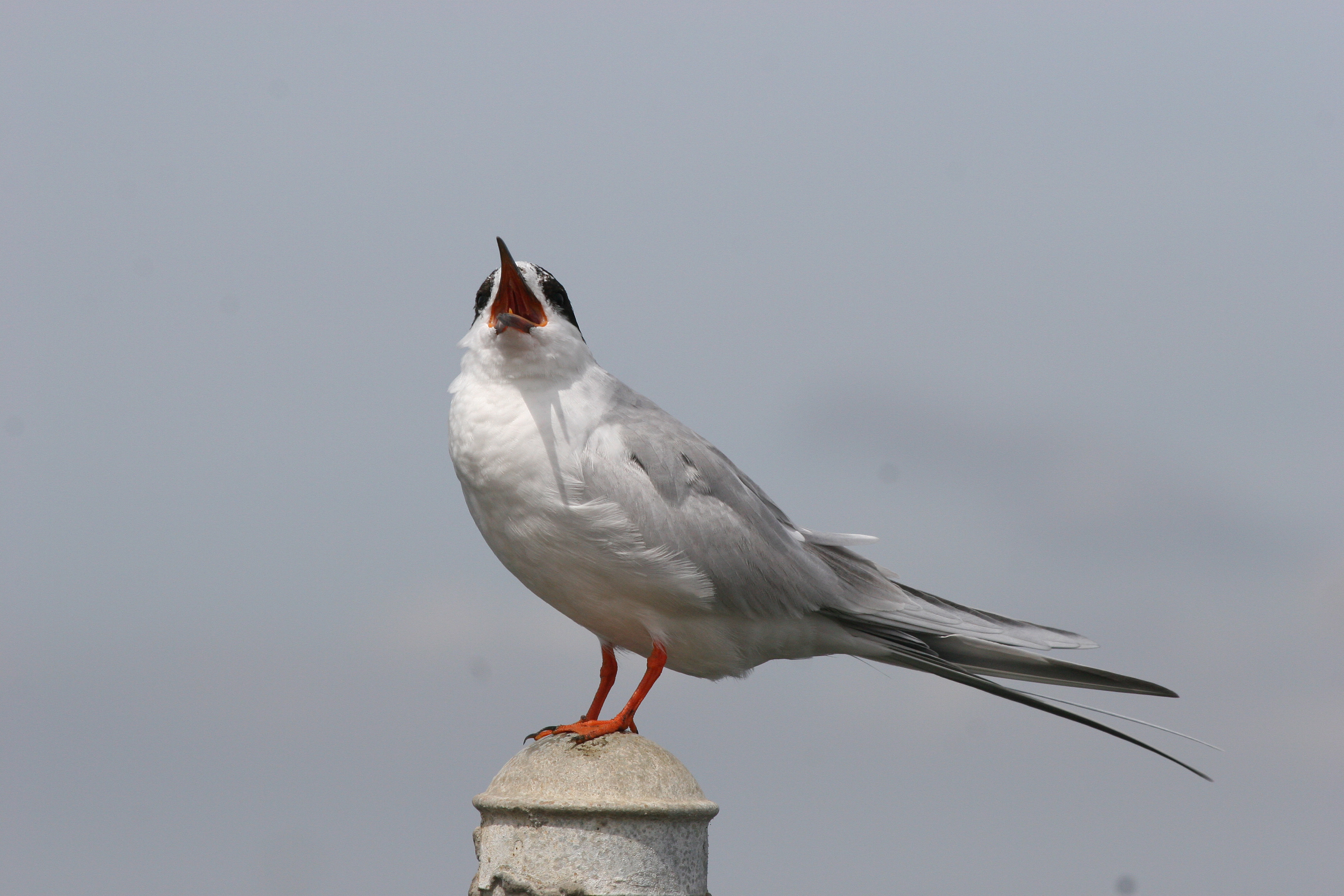 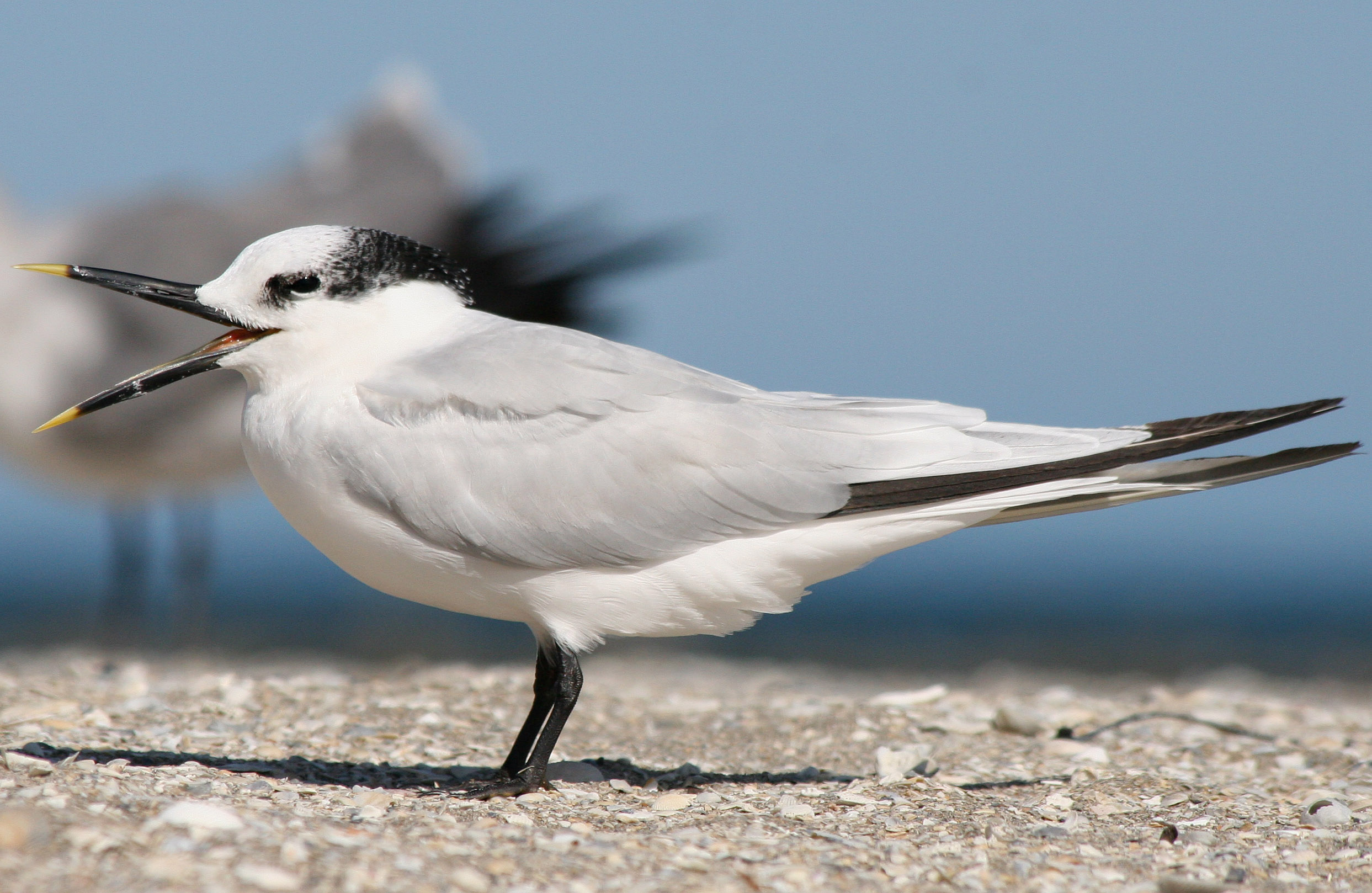 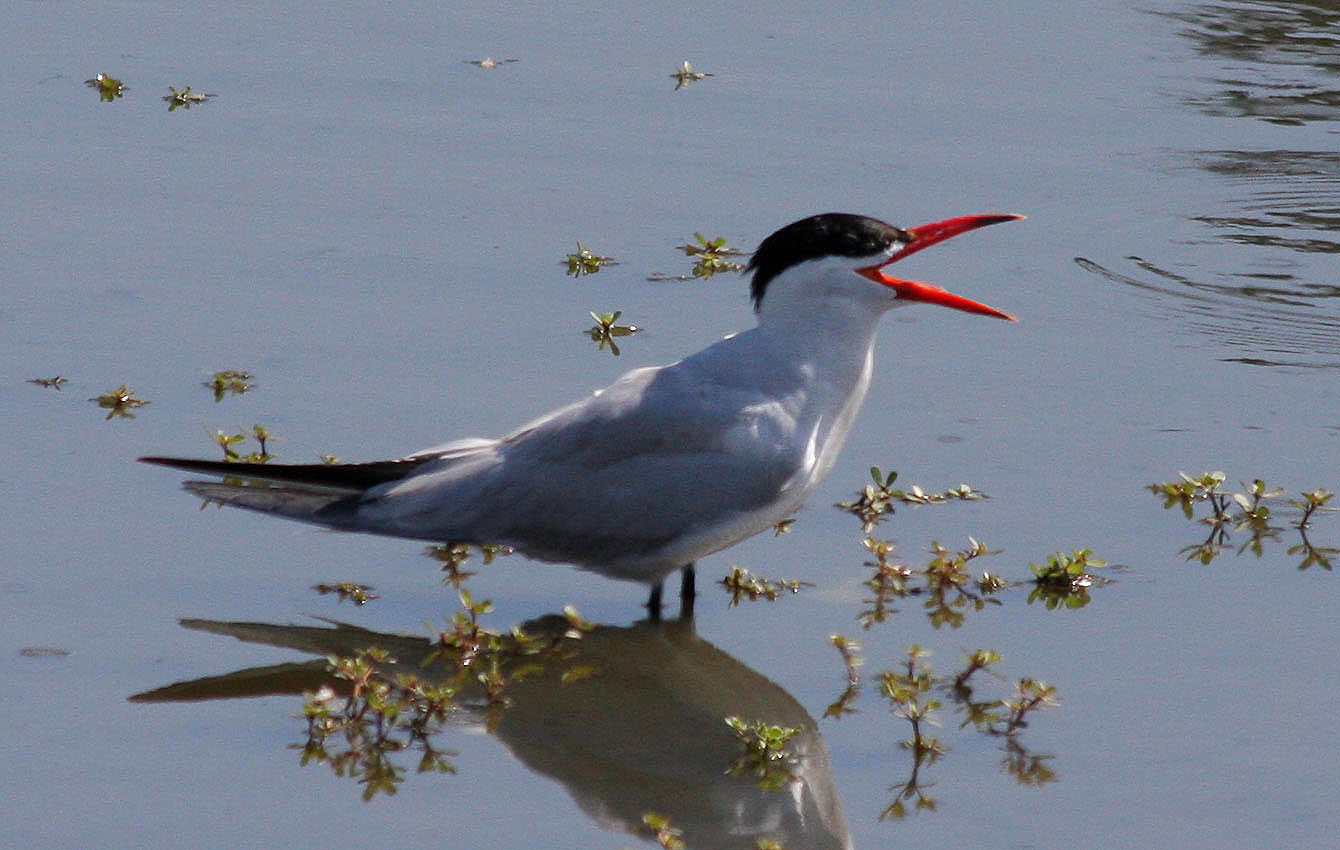 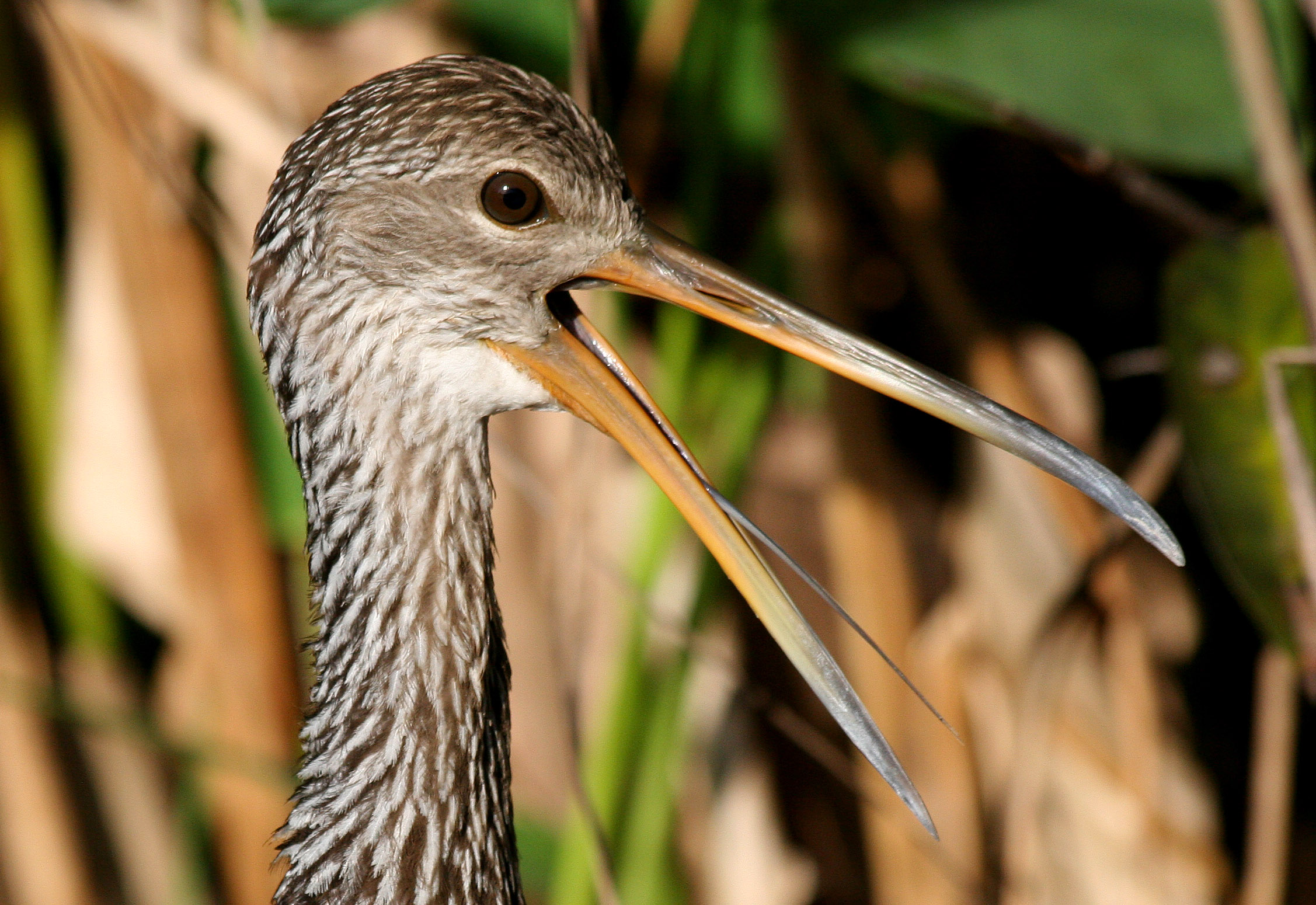 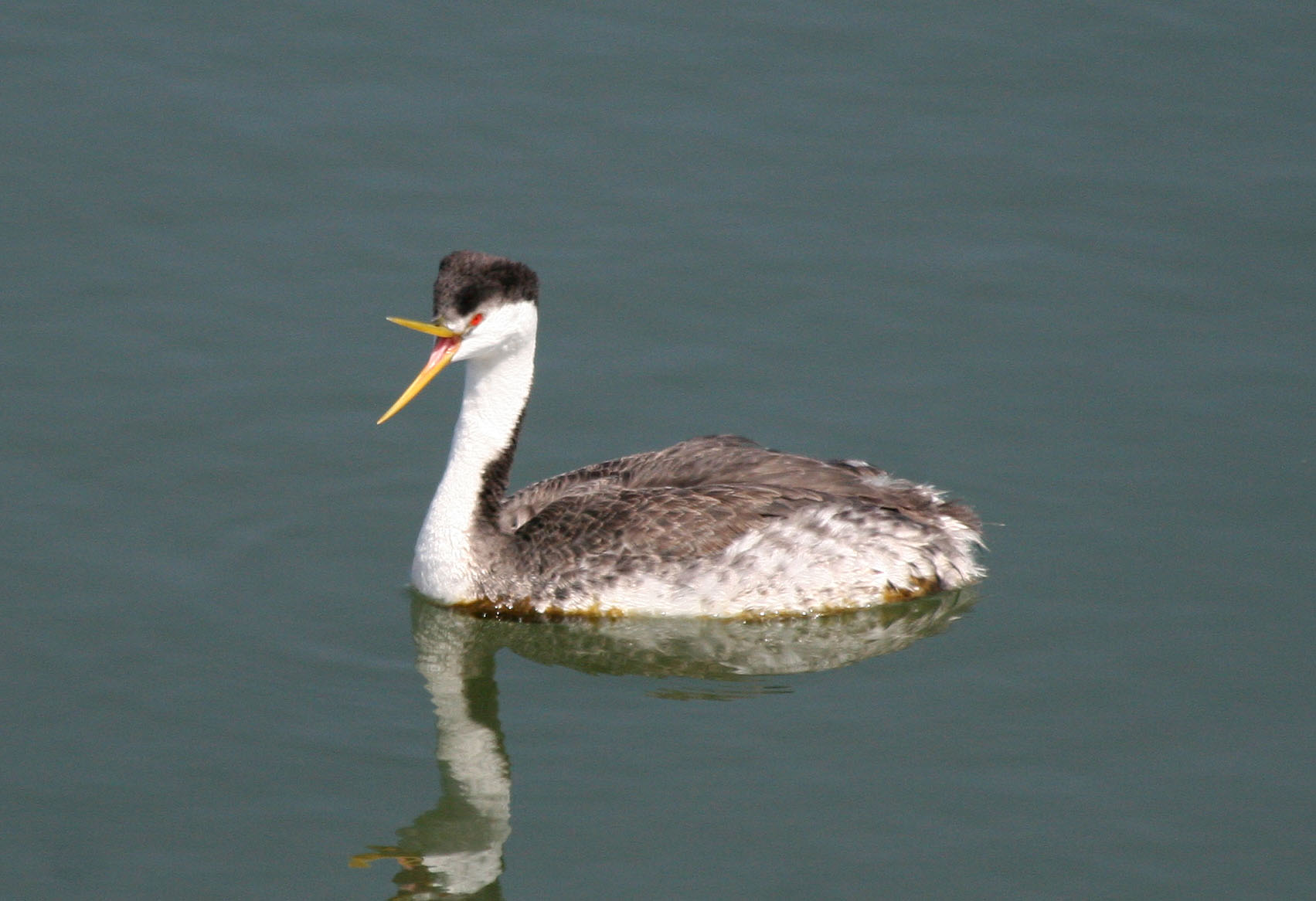 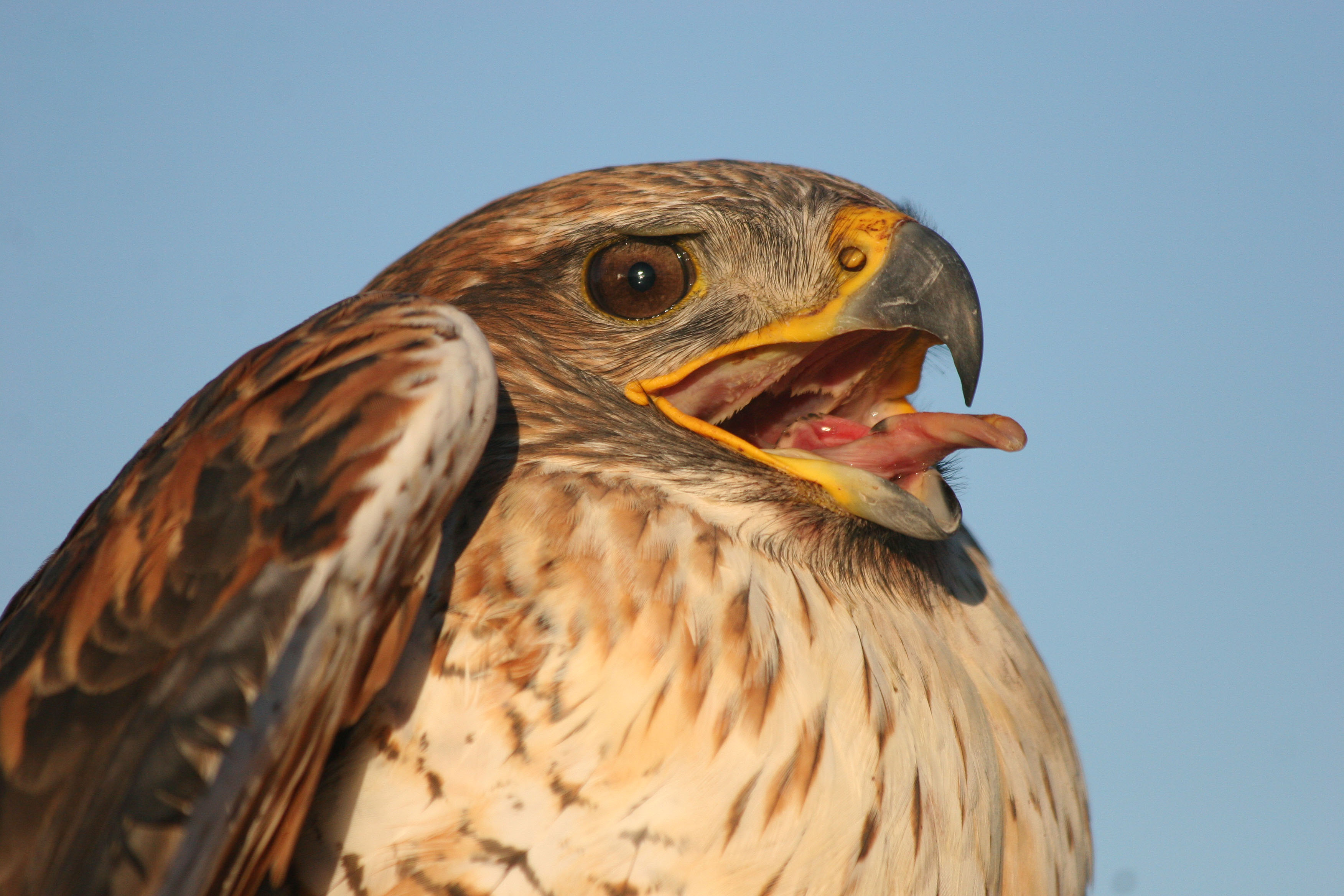 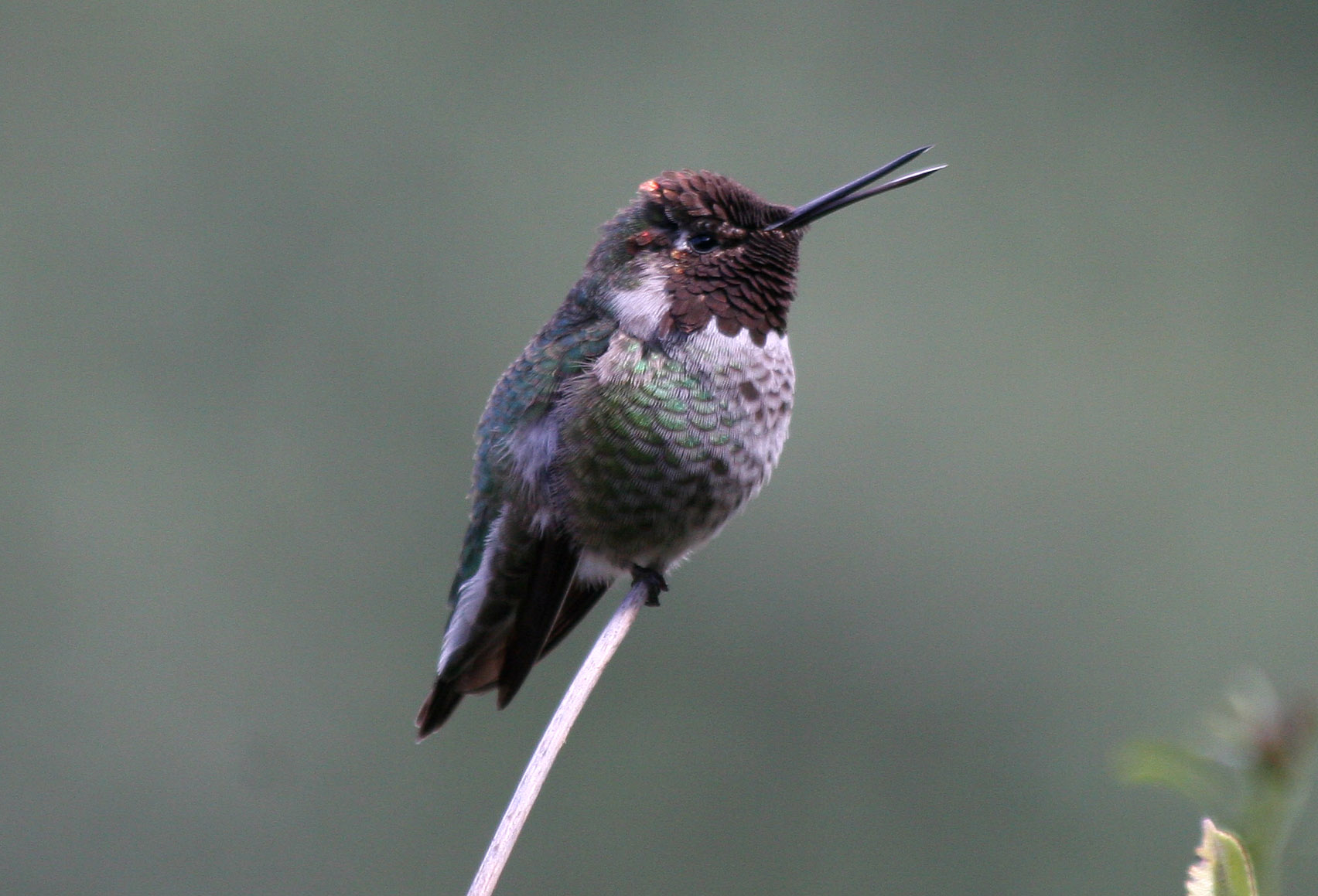 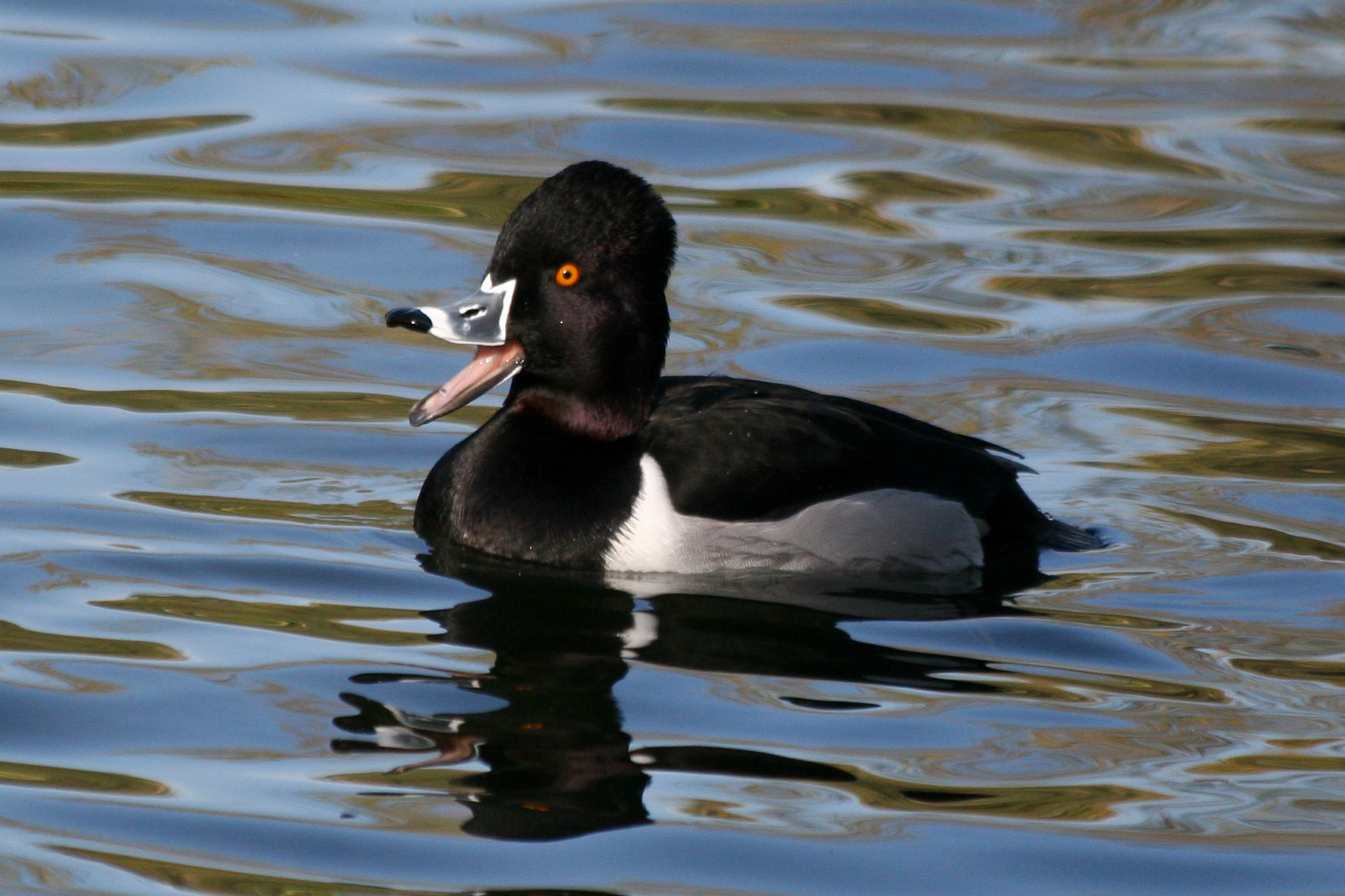 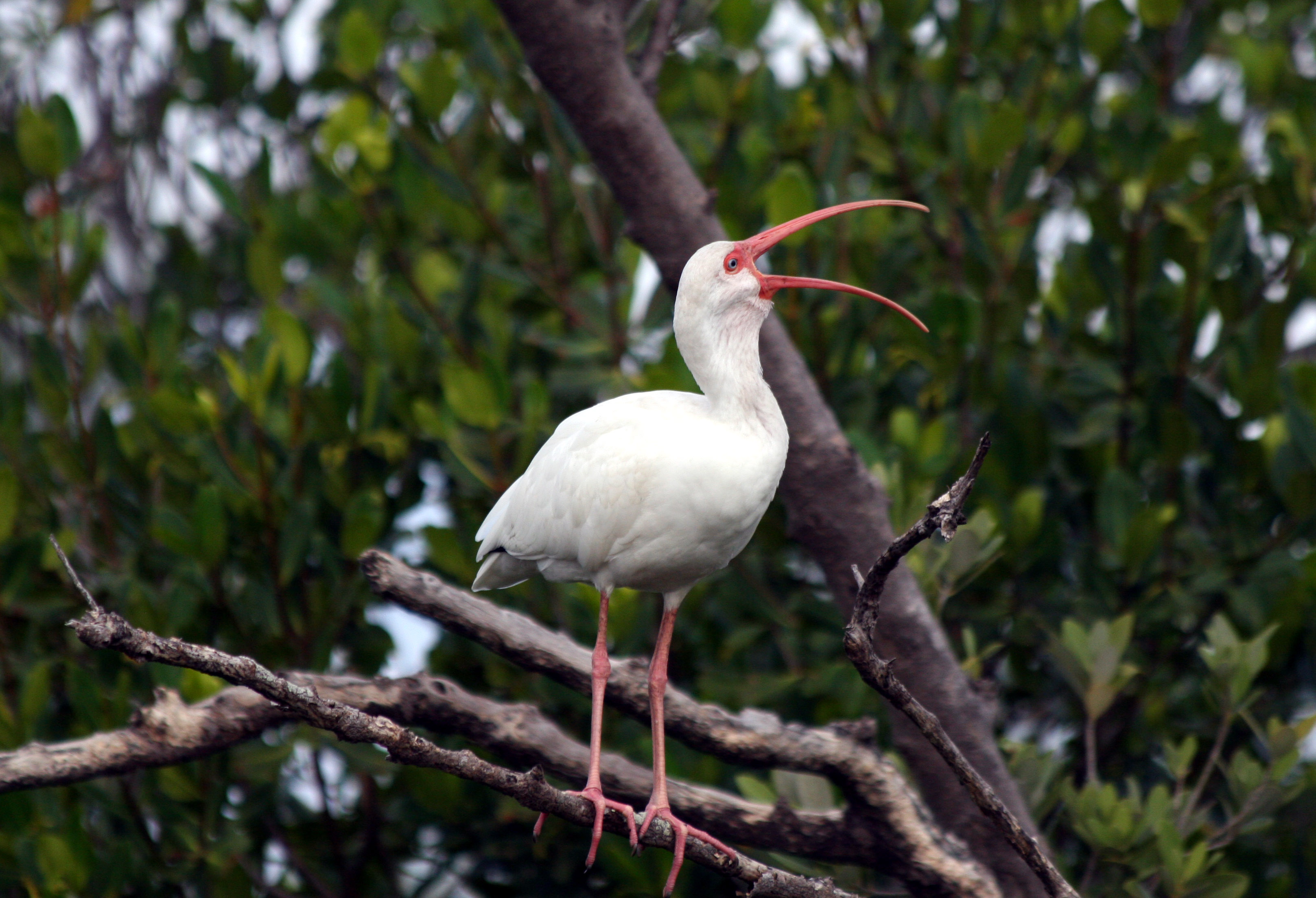 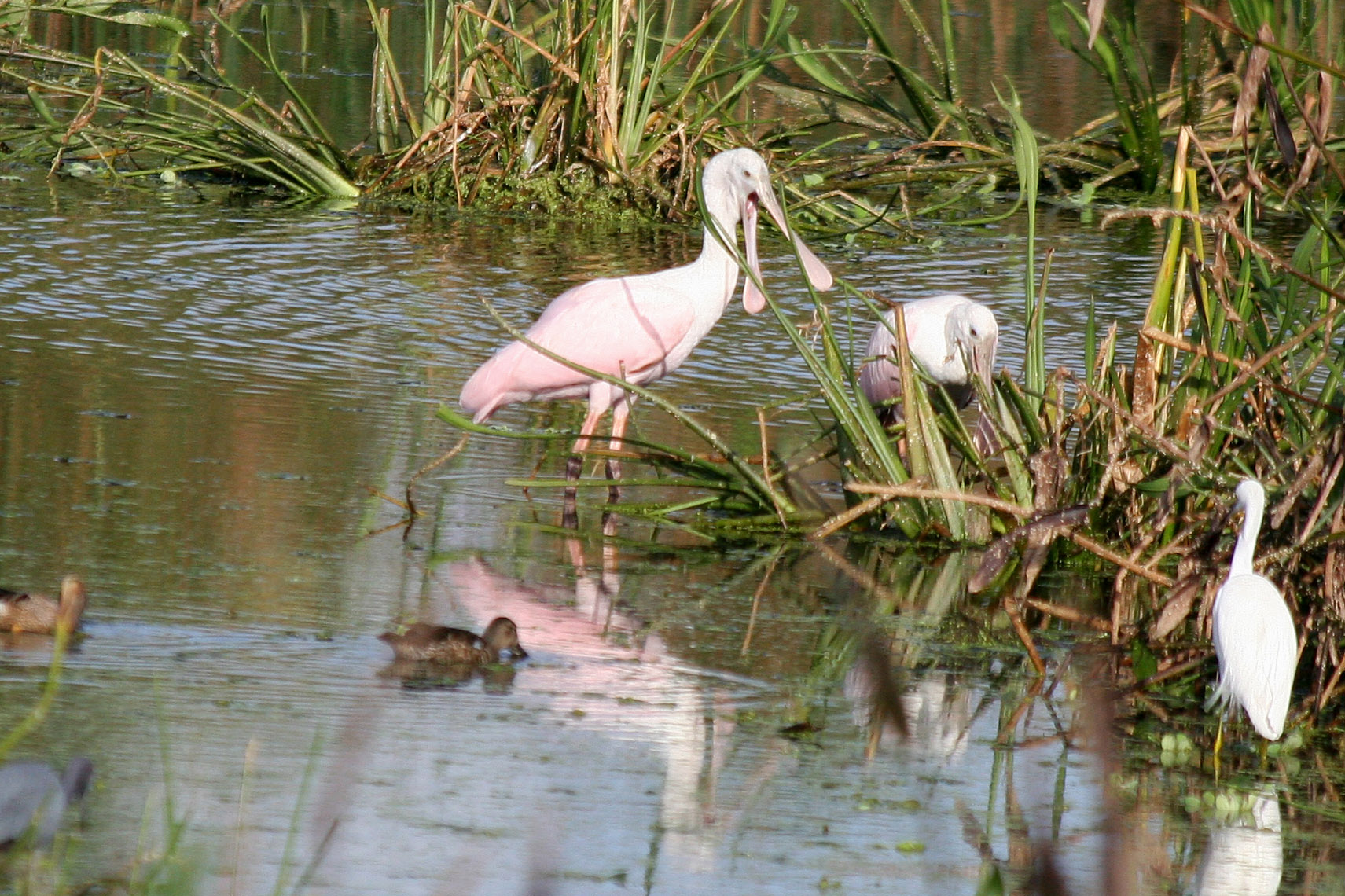 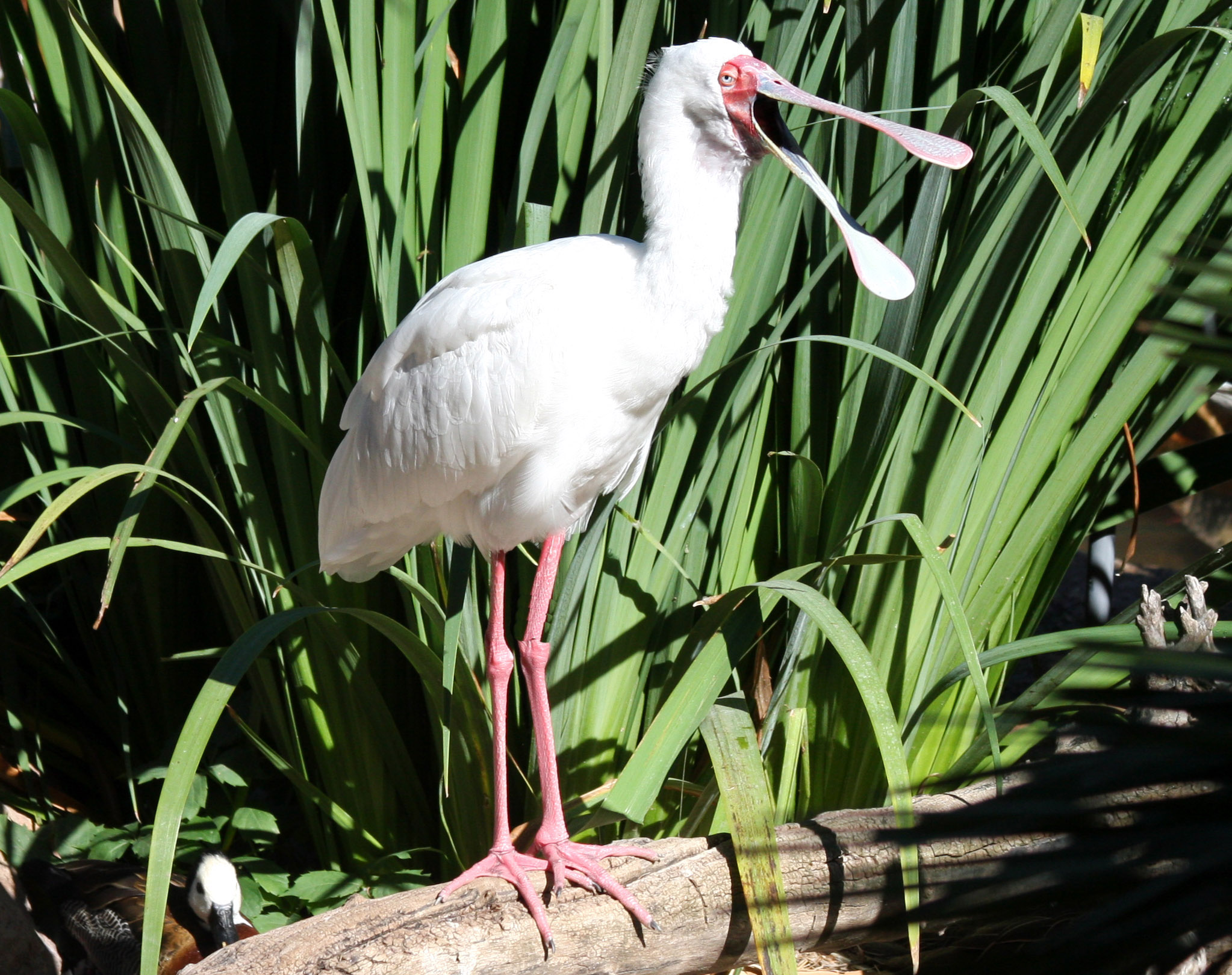