I’ve deliberately made the title provocative, and I don’t believe it 100%. Further, I know this is a personal view not shared by many others. But it’s come to me lately, when reading the Norton Anthology of Poetry that I keep by my bedside, that the poems that speak to me, that move me, are nearly always ones that have rhymes. Now they don’t have to have a rigid ABABCDCD. . . GG structure of a Shakespearian sonnet, nor does every line have to rhyme, but nearly every poem that I love has some rhyme, internal or not.

I suppose I feel this way because poetry, as distinct from a lot of prose (but not all) is supposed to be musical, and part of that musicality is rhyme, which adds a pleasing musical tenor to the work. The same goes for assonance and alliteration, which I guess haven’t yet gone out of style like rhyme has. For if there’s one trait that characterizes truly modern poetry, it’s a lack of rhyme, or even rhythm. (Yes, I know some current poets still use rhyme, but it’s not frequent.)

When I realized this the other day, I tried to think of more modern poets I like who didn’t use rhyme.  I already remembered that Yeats and T. S. Eliot used it, though the latter more sparingly in works like “The Waste Land”.  (The last stanza of “Ben Bulben”, by Yeats, also has no rhymes save for the implied rhymes of there/near and spot/cut; but the rest of the poem does.)

Dylan Thomas also used rhyme most of the time, though in some of his poems, like the lovely “Fern Hill”, the lack of rhyme is compensated by a surfeit of alliteration and the sheer musicality of the words themselves (Richard Burton’s recitation is much better than Thomas’s own).

There are exceptions. I like Seamus Heaney, but his rhymes are few. So are they in Wallace Stevens, one of my favorite modern poets, but they are there nonetheless. Although “Thirteen Ways of Looking at a Blackbird” is rhymeless, another favorite, “Peter Quince at the Clavier” has sporadic rhymes that buttress the work.  Ezra Pound used rhyme early in his career, but it’s absent in my favorite of his works, his translations of Old English and Japanese poems, including the gorgeous “The River-Merchant’s Wife: A Letter”. His Cantos, which start off well but go downhill, are sans rhyme.

Still, a poem I discovered in the last few years, and one that, to me, ranks amongst the great works of our era—Sylvia Plath’s “Daddy“—is full of rhyme, mostly with the “oo” sound. And that rhyme is part of the reason it’s such a good poem.

What leaves me cold are rhymeless and music-less poems—the kind you see in The New Yorker, and which seem to comprise much of modern poetry. I can’t say that that kind of poetry is bad, because of course taste is subjective, but it doesn’t engage me. Nor will I aver that poetry has declined as an art form (though I maintain that both jazz and classical music have). But I will say that when I go back to read poetry, I tend to land somewhere between Shakespeare and Plath—avoiding at all costs Walt Whitman, Bill Clinton be damned.

Dare I say that the poetry of our era is concerned less with music than with thought? (Remember, I’m not an English teacher here, just a reader.) 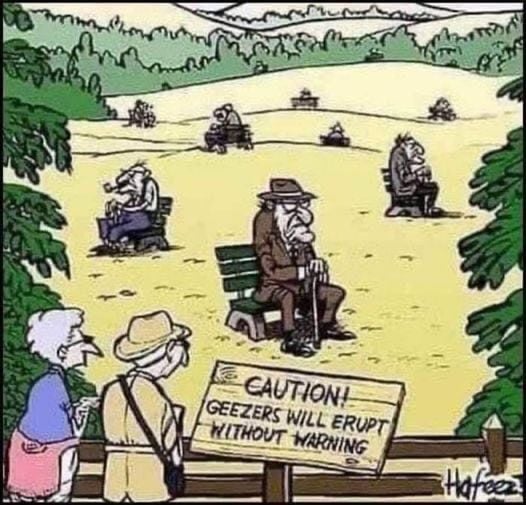 97 thoughts on “Poetry should have rhymes”