We have two contributors today. First, reader “sherfolder” sent us some photos and videos of penguins, and I can’t resist posting penguins. Sherfolder’s captions are indented:

I send you some pictures I took in March of African Penguins at Seaforth Beach, near Simons Town on the Cape Peninsula.

African penguins, also known as the Cape penguin or South African penguin, live on the west coast of Africa, on the islands of Angola and Namibia to the South African east coast. They are pursuit divers and forage in the open sea, where they pursue fish such as sardines and anchovies.

In 1910, the population of African penguins was estimated at 1.5 million. In 2010, the total African penguin population was at 55, 000. At this rate of decline, the African penguin is expected to be extinct in the wild by 2026. The total breeding population across both South Africa and Namibia fell to a historic low of about 20.850 pairs in 2019.

By the way, the German name for that species (Spheniscus demersus) is “Brillen-Pinguine” (that would mean in English: “Eyeglass penguins”), which is probably due to their facial drawings, although I don’t think that those markings actually resemble glasses. 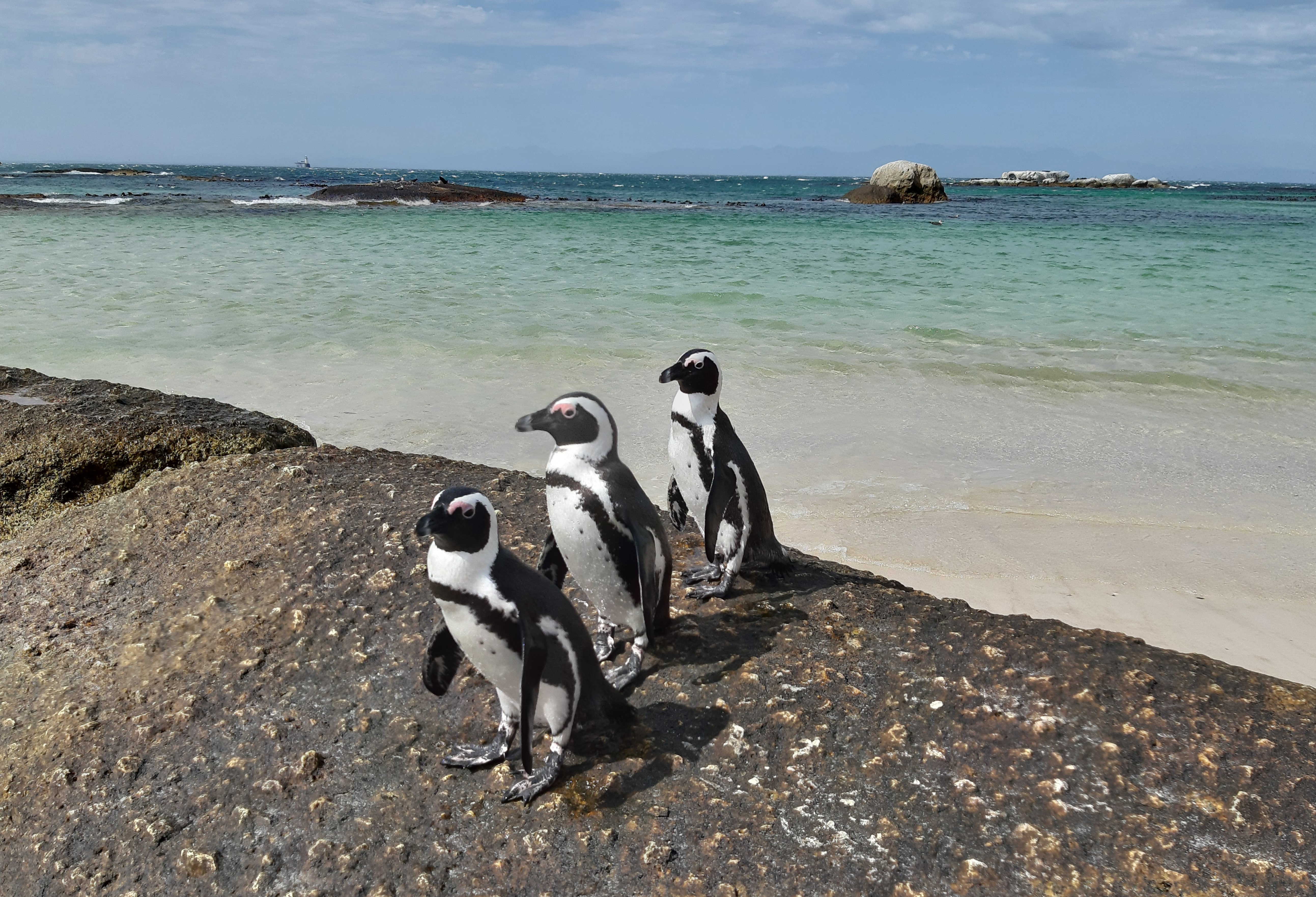 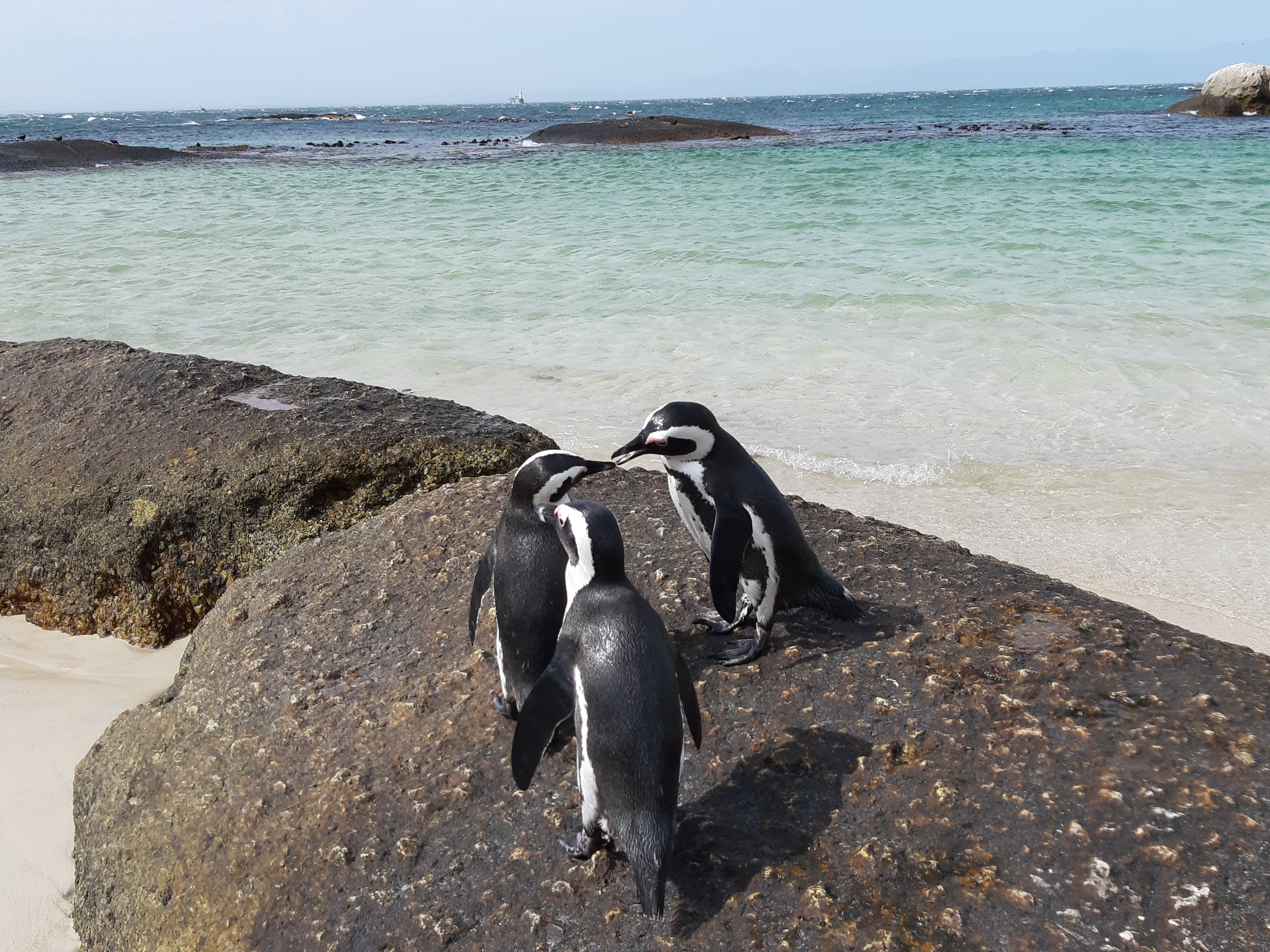 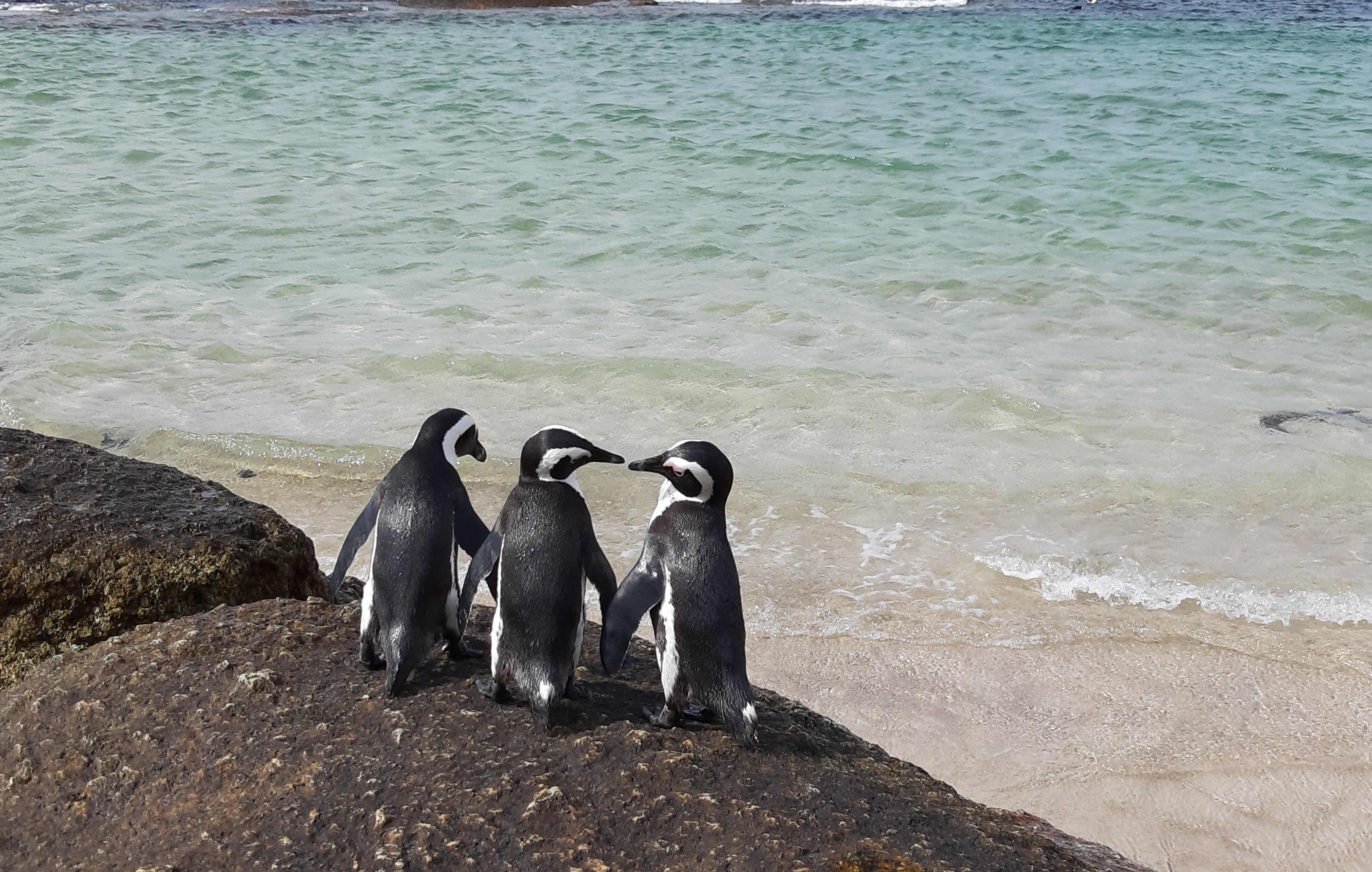 The first video shows three penguins that have just landed on the beach from the sea and are now setting out to climb a rock, you could have touched them, they came so close. 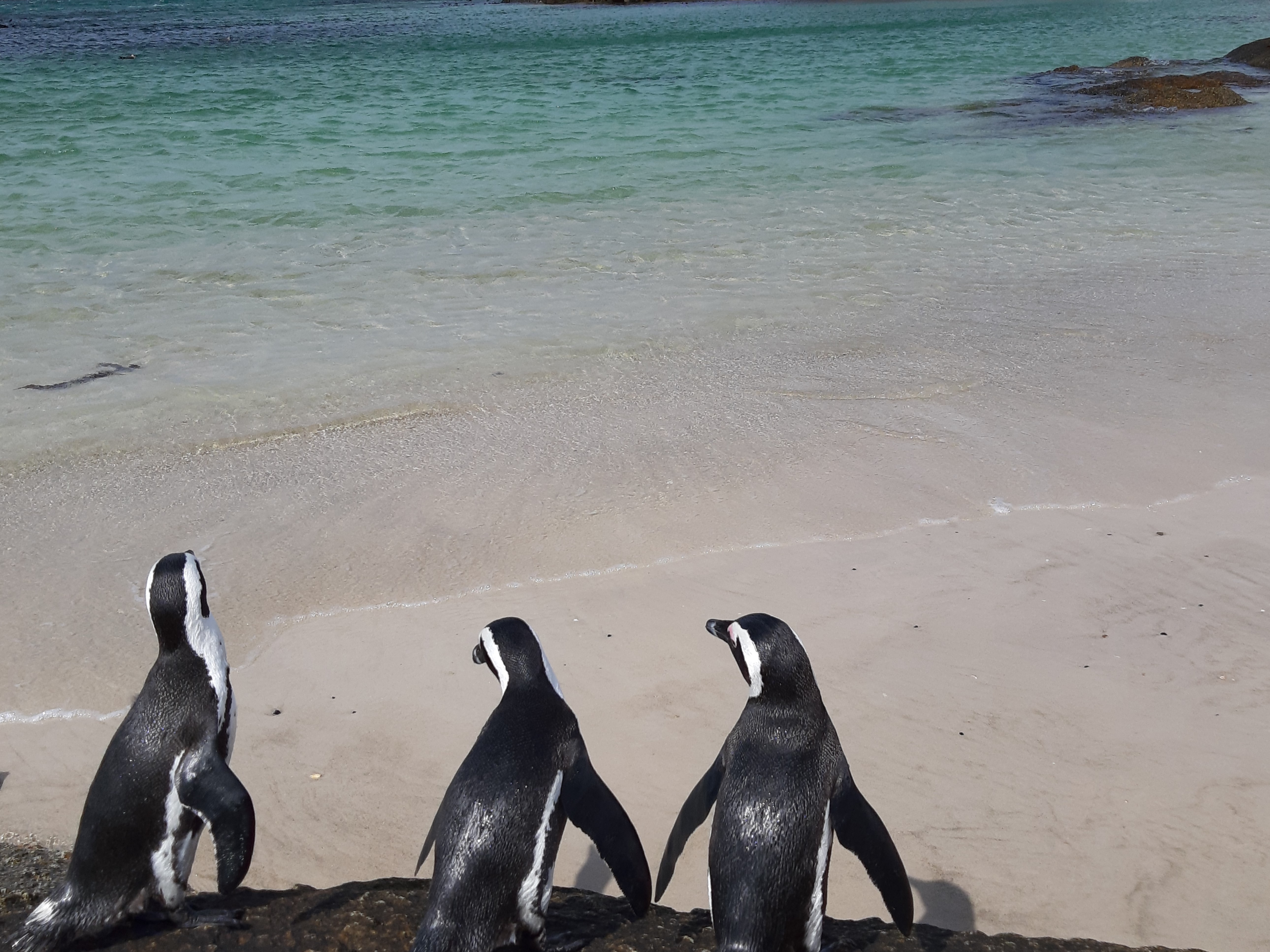 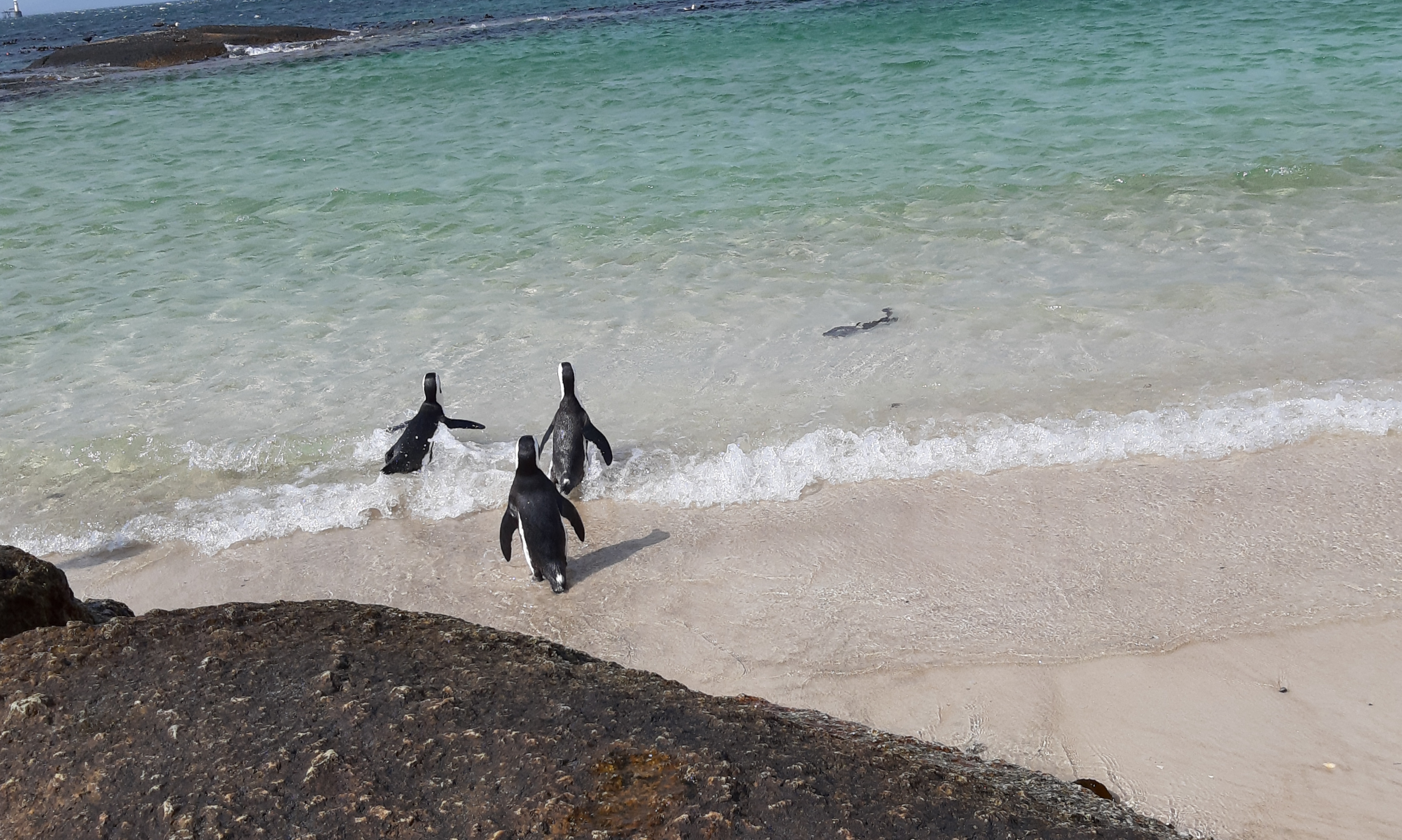 The second video shows a group of four penguins diving and swimming almost in formation gracefully and swiftly in the sea.

Our second contributor is Tim Anderson from Australia, with one of his lovely astronomy photos:

This is the Tarantula Nebula (NGC2070), an enormous star-forming region inside the Large Magellanic Cloud, the nearest galaxy to the Milky Way. It contains some of the largest stars ever measured from Earth. 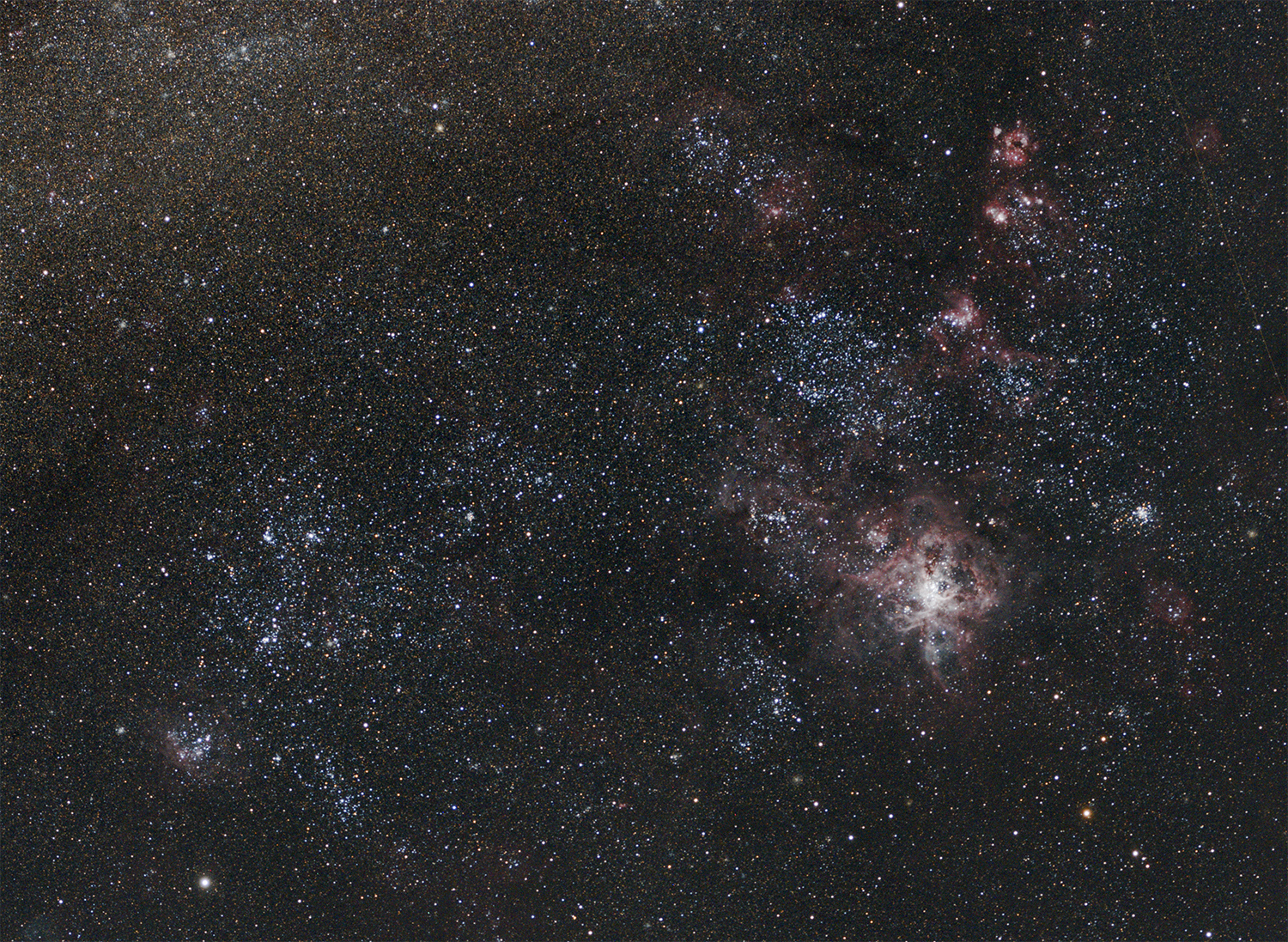