Good morning: it’s the end of another “work” week on Friday, October 23, 2020: National Boston Cream Pie Day. This isn’t really a pie, but a delicious cake filled with cream and frosted with chocolate which looks like this: 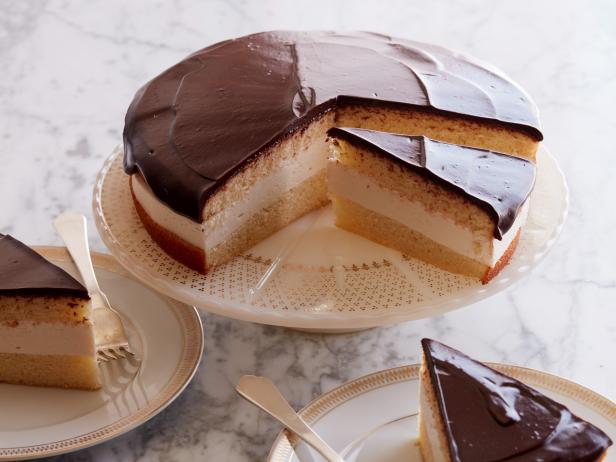 It is the Official Dessert of Massachusetts. It’s also National Canning Day, the Swallows Depart from San Juan Capistrano Day (see here), and National Mole Day (no, not the Mexican spice/sauce nor the animal, but the chemistry mole. “It takes place on October 23 each year, between 6:02 a.m. and 6:02 p.m., to commemorate Avogadro’s number, which is roughly equivalent to (6.022 x 1023).”

It’s also the date that, according to Bishop Ussher, God created the world (see below).

News of the Day:  If there was a winner of the debate last night, it appears to be moderator Kristen Welker of NBC, though Trump tried to tear her down even before the debate. I watched about 40 minutes of the debate before I got bored, and Welker did a very good job. Although Trump was on a leash, I wish Biden had called him on his palpably false statements. And Trump tried to tell us that the pandemic is abating?

As for who “won” the debate, well, there’s no objective answer, and the real “winning” will take place in two weeks. The New York Times has a survey of pundits about the “winner,” and it looks to be abvout 50:50, which means Biden came out on top, since Trump has a 10-point deficit to overcome in the polls. (See a similar survey at FiveThirtyEight.)

Here’s the latest polling results from FiveThirtyEight. Biden retains his ten-point lead, though the Senate is much more of a tossup: 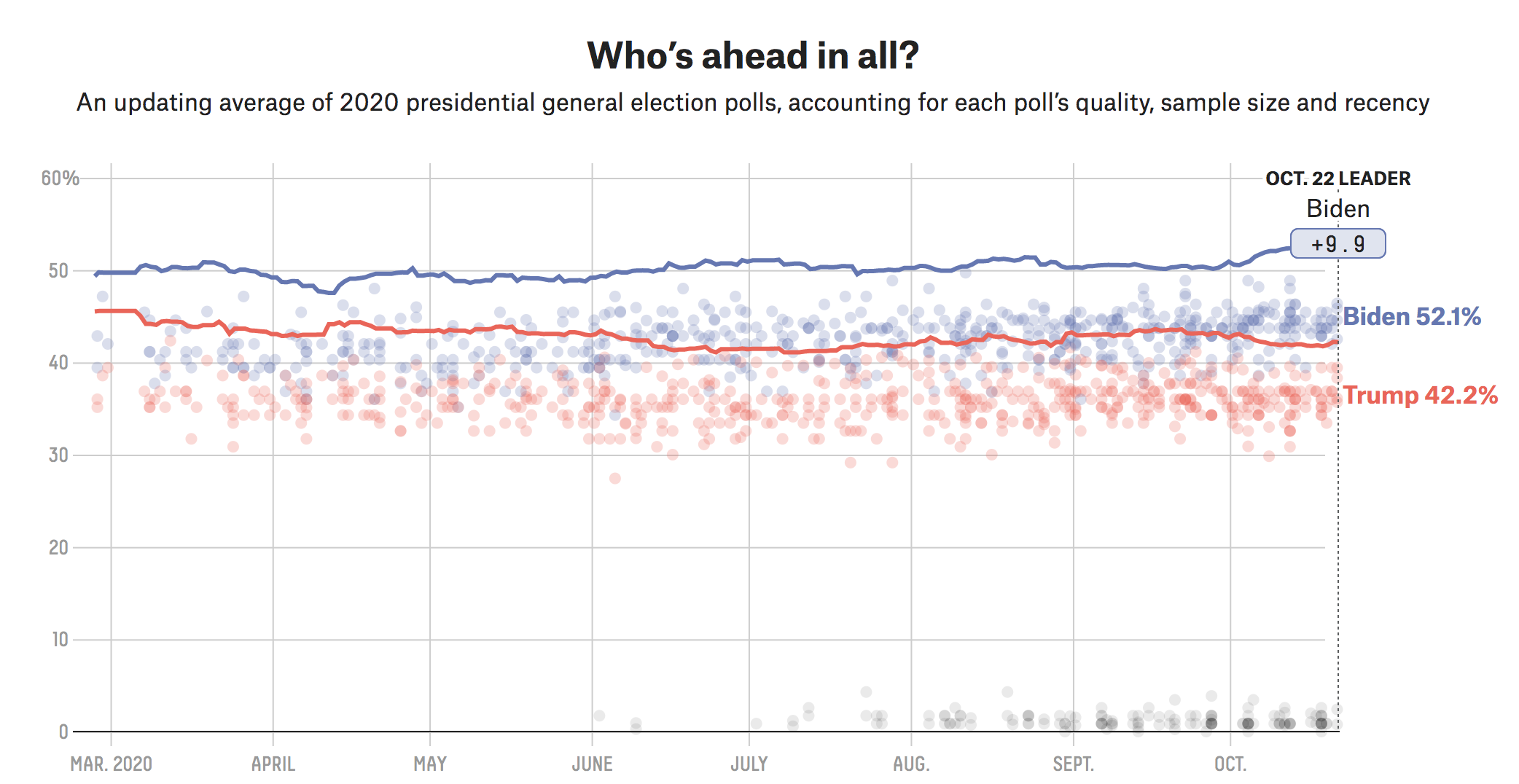 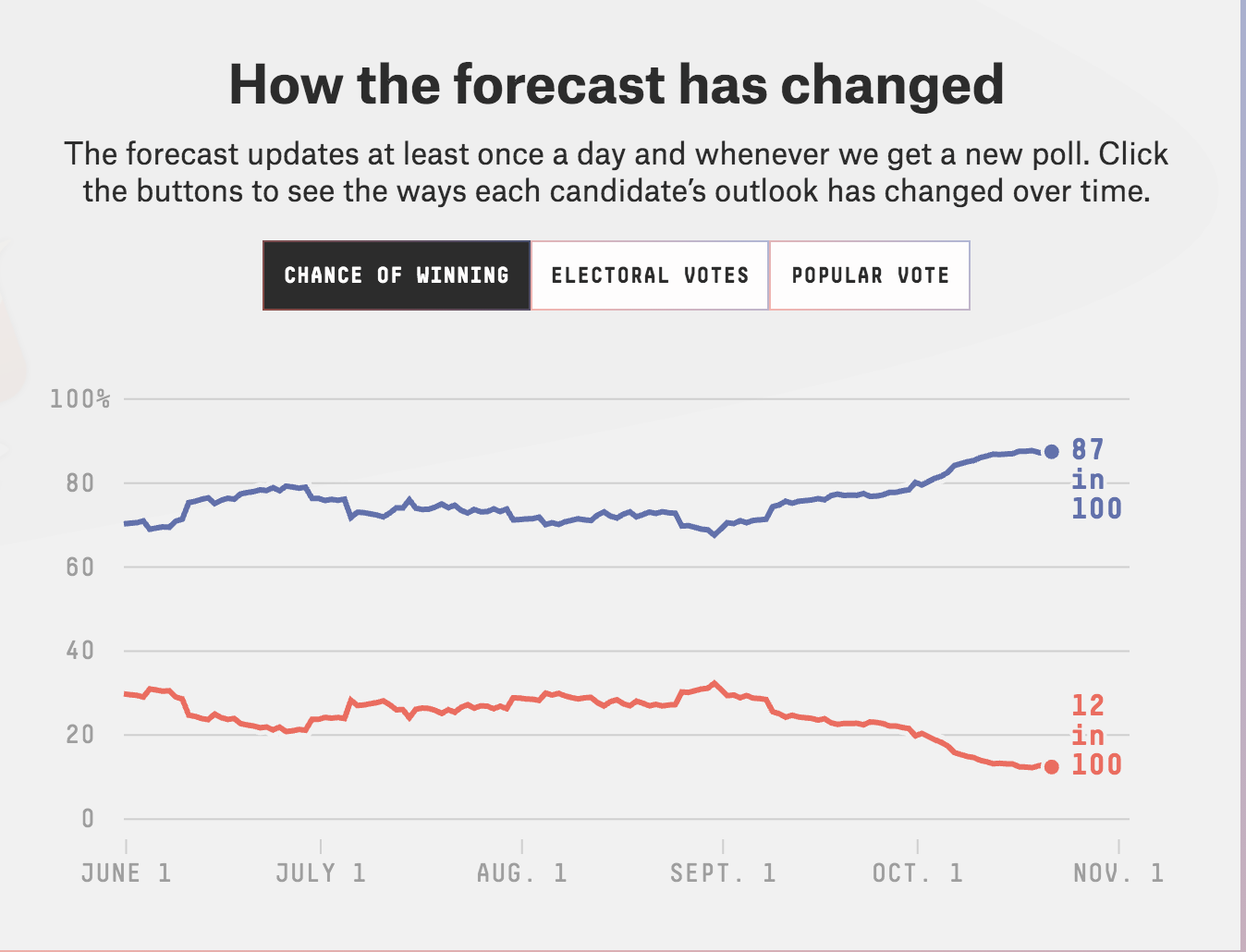 The Senate Judiciary Committee voted 12-0 to advance Amy Coney Barrett’s nomination to the full Senate. Why the unanimous vote? Because no Democrats registered as “present”  to vote. She will be confirmed by Monday. If you want to see what we’re in store for, at least with respect to reproductive rights, read Linda Greenhouse’s depressing op-ed column in the New York Times. Thanks, Mitch!

Trump posted a clip of the aborted “60 Minutes” interview with Lesley Stahl on Facebook. You can watch it at the link below! (I haven’t yet as of Thursday evening. ) As the NYT reports,

President Trump made good Thursday on a threat to post unfiltered footage from a “60 Minutes” interview he taped earlier this week with the anchor Lesley Stahl — an interview that Mr. Trump abruptly cut short, complaining that Ms. Stahl was “negative” and biased.

In posting the 38-minute clip on Facebook, Mr. Trump urged viewers to “look at the bias, hatred and rudeness on behalf of 60 Minutes and CBS.” But the footage shows Ms. Stahl, a “60 Minutes” correspondent since 1991, calmly and firmly asking the president about the coronavirus and other topics as Mr. Trump grows increasingly irritated.

According to Newsweek, an autism support organization, SafeMinds, donated $250,000 to fund a study that, they hoped, would show a link between vaccines and autism. Sadly for the zealots, but happy for us, the research results, just published in PNAS, showed no connection between thimerosal-containing vaccines and autism-like brain or behavioral changes in rhesus macaques. I find it sad that parents of autistic children are so invested in showing that the syndrome comes from vaccines, and can only guess that somehow they think it absolves them as a source of genetic or environmental factors causing autism. (h/t: Charles)

Stuff that happened on October 23 includes:

Ussher predicted that the creation began “at the entrance of night,” or around 6 p.m., but on October 22. Wikipedia, again, has the date wrong. We await Greg’s article, “What’s wrong with Wikipedia?”, now in the works for a decade, and attaining the status to Casaubon’s Key to All Mythologies.

Here’s the first flight of that rather cumbersome plane, the 14-bis flying in Paris. It went 60 meters.

Saldívar will be eligible for parole in 2025 after serving thirty years.

All 40 of the terrorists were killed, but so were about 200 hostages, many from a toxic gas (unidentified) pumped into the theater.

Here’s the Divine Sarah at 20: 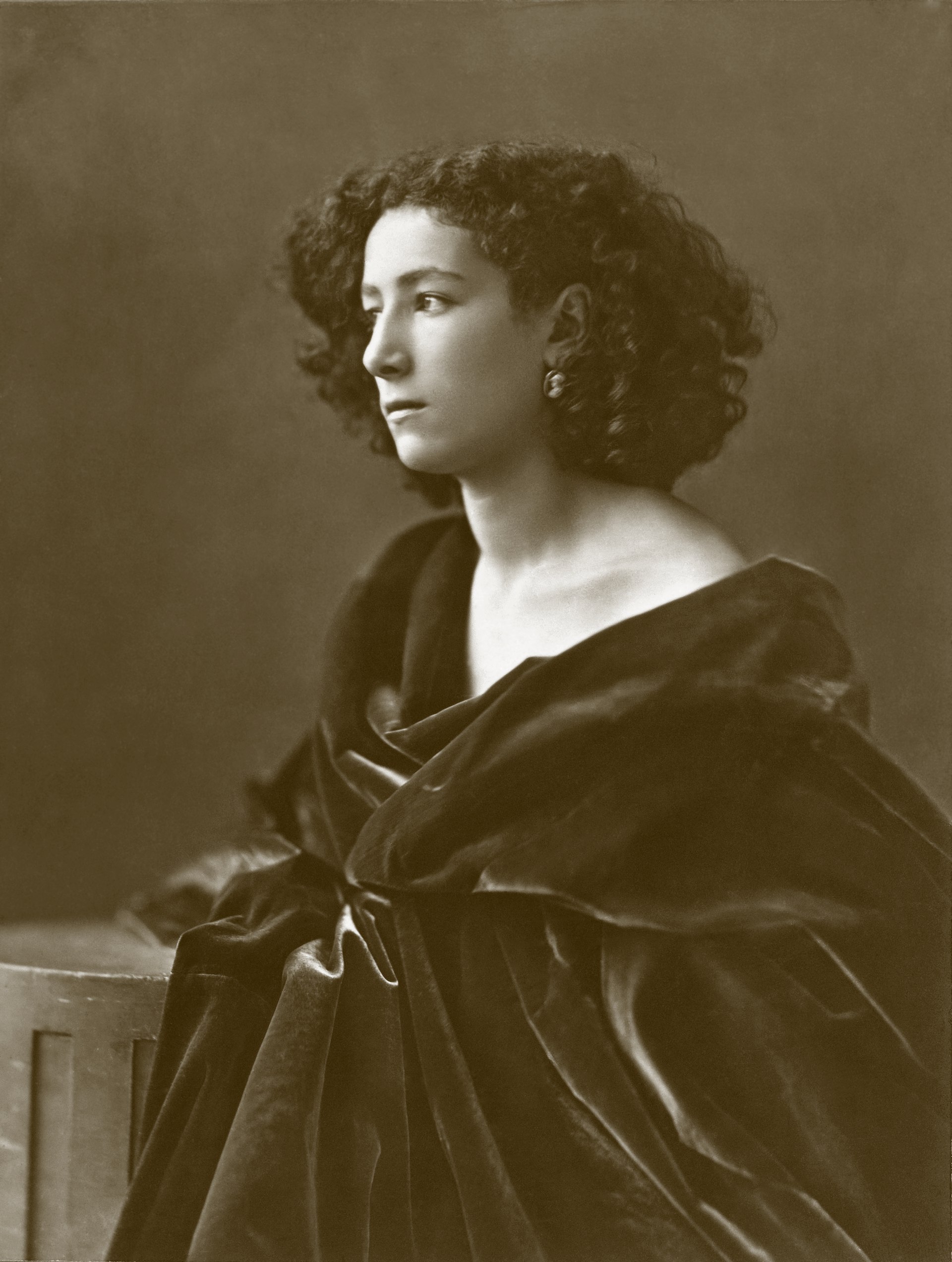 Pele is eighty today; here are ten of his greatest goals:

Those who met their Just Reward on October 23 include:

There are few pictures of Jack Chick, whose religious comics you’ve almost certainly seen. Below is a photo and one of his many anti-evolution strips:

Meanwhile in Dobrzyn, Hili is sitting on the box in which Malgorzata keeps the important bills and documents, but something is missing. . .

Hili:  All the bills are in this box except the most important ones.
A:  Which are those?
Hili: The bills for cat treats. 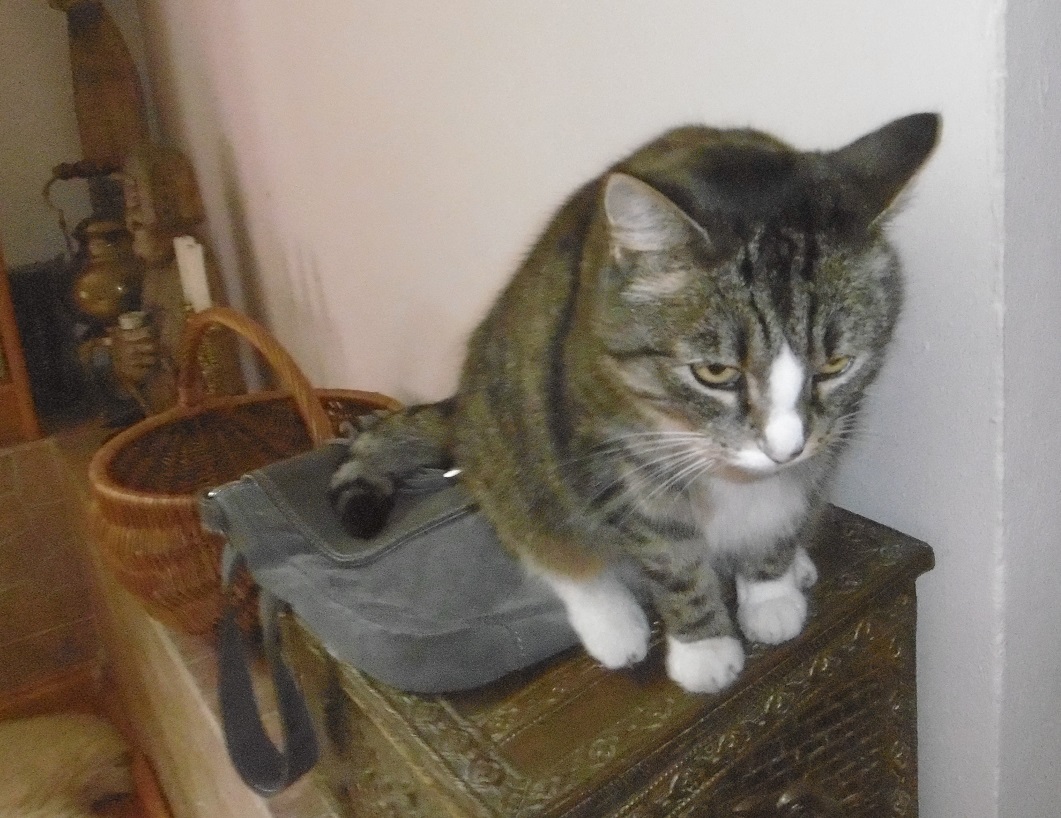 Below is a new Leon monologue (Malgorzata added, “Just don’t ask who Eryk is. I have no idea. It can be a friend of Elżbieta or a friend’s cat.)

Leon: Apparently Eryk asked about me so here I am. October is not the right season for walks.

Look! Two pictures of Kulka as a bipedal mammal! This is because, looking out the window, she saw a d*g for the very first time. 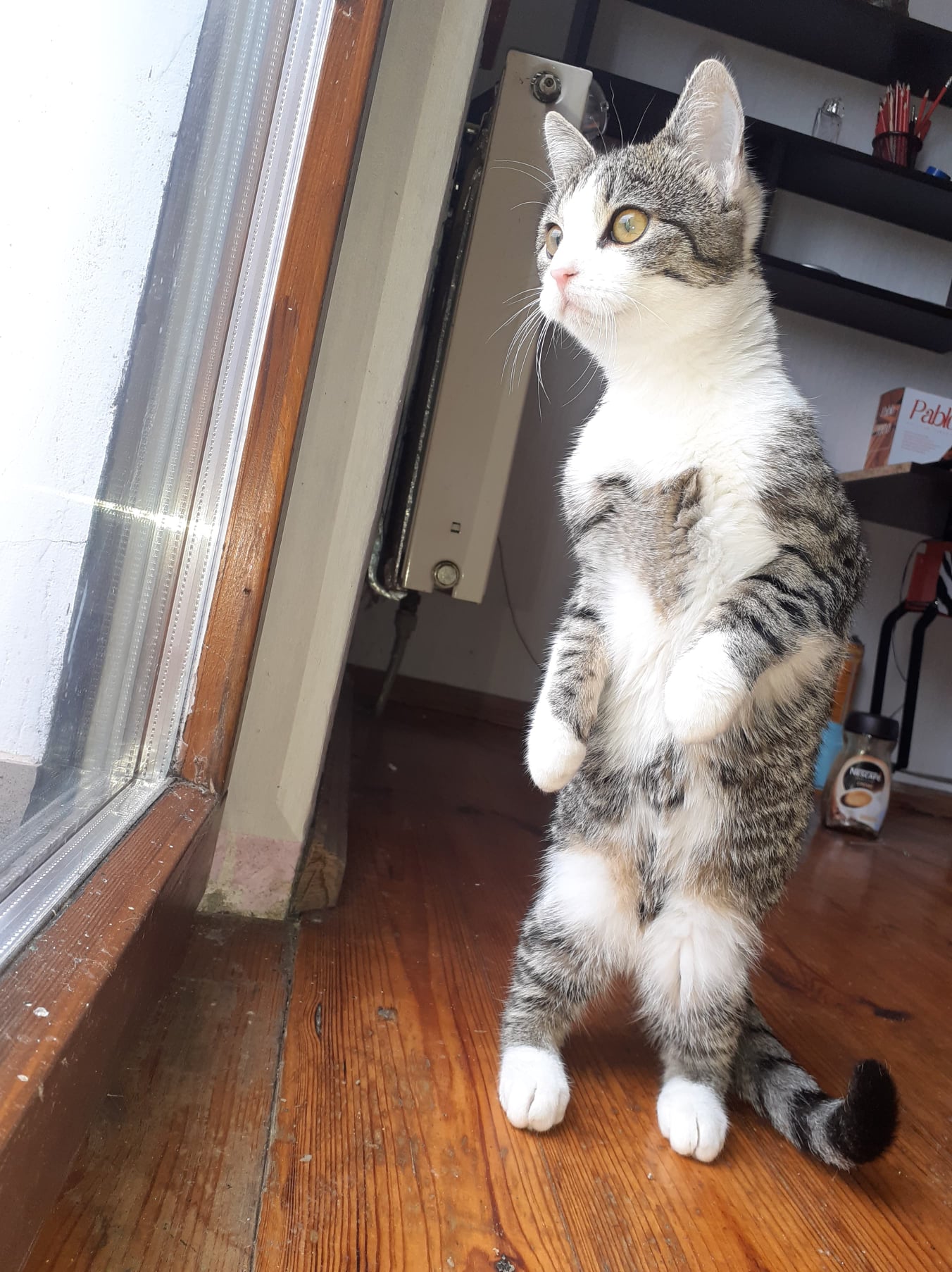 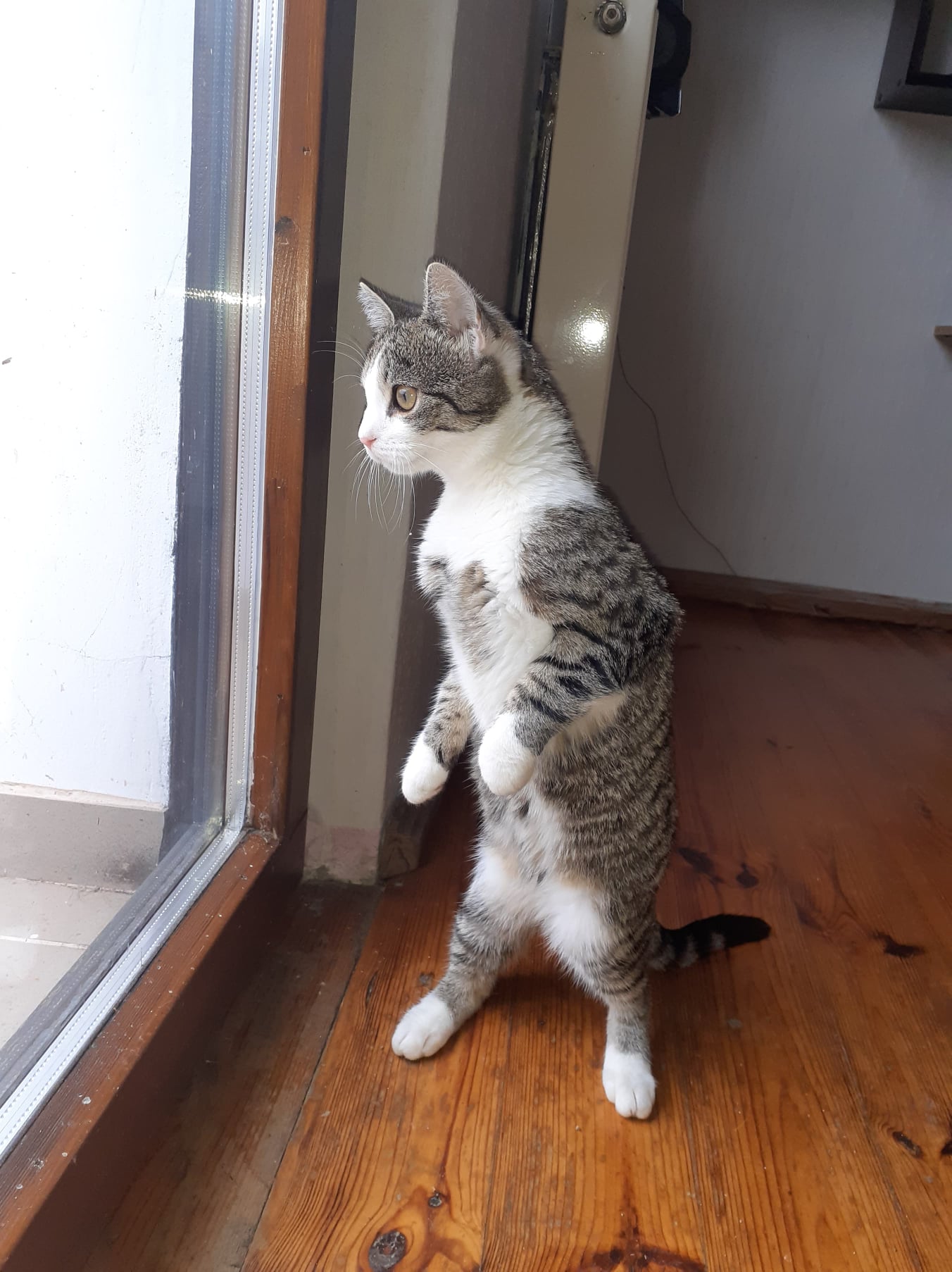 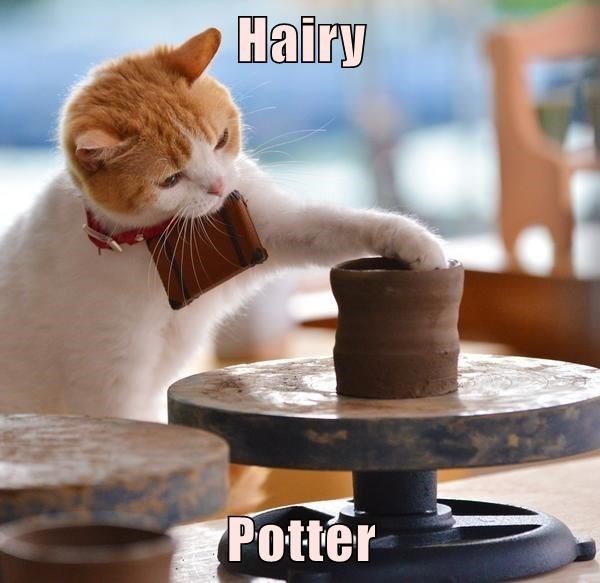 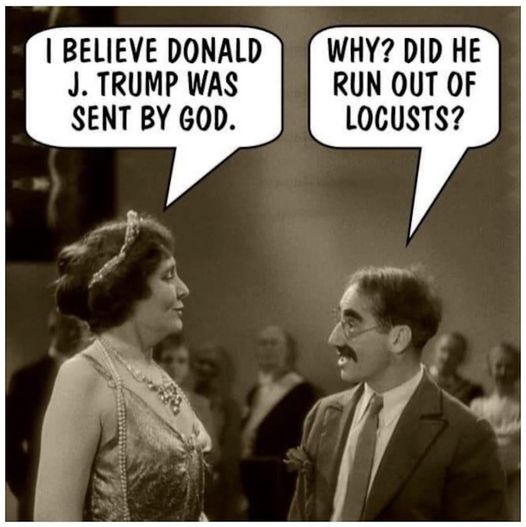 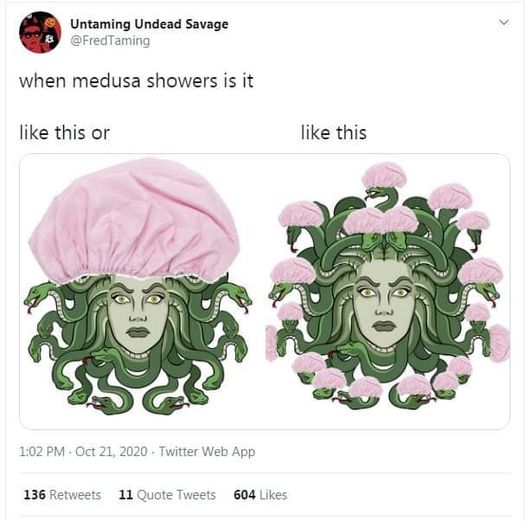 I didn’t understand Titania’s tweet until I saw the first reply:

In languages like Spanish, nouns that end in the letter “o” are considered “masculine” nouns, so really the term “embryo” itself is deeply misogynistic. I propose a new, easy to pronounce and totally not at all insane change to the term “embryx”

From Luana via Peter Boghossian quoting writer Coleman Hughes.  On Letter, Hughes challenges Ibram X. Kendi to a conversation/debate. I’d like to see it!

One of the brightest and most inspiring minds of a generation, @coldxman, pens an open letter about one of the most important issues of our time. Does @DrIbram have the courage to respond? https://t.co/EkrJRwT7gT

From Barry. An adorable short video; I only wish there was sound as I can imagine the baby trying to make a noise:

Tweets from Matthew. Oy! I hope this shows scavenging rather than killing:

Great crypsis: Planthoppers mimicking thorns on a plant that doesn’t have thorns. This wouldn’t work as camoflage unless they aggregated or were social:

Matthew spotted 11 of the 12 (the answer is in the thread); I didn’t even try; I’m miserable at these things:

An observation test for you (originally created in 1964 for 7-year-olds)
Can you spot the 12 mistakes?#TreasureMagazine pic.twitter.com/rEbmERjdAk