Again I ask you to send in your wildlife photos, as there’s always an aching need for them.

Today’s photos are of landscapes, all taken by reader Mark Jones from Old Blighty. I’ve indented his notes:

In the absence of any insect or animal photos I’m sending you some English Landscapes.

The first three are of the Sussex Weald, near my home. They are all taken on the network of paths called Public Footpaths, which criss-cross the countryside and allow the general public the right of way across otherwise private land. 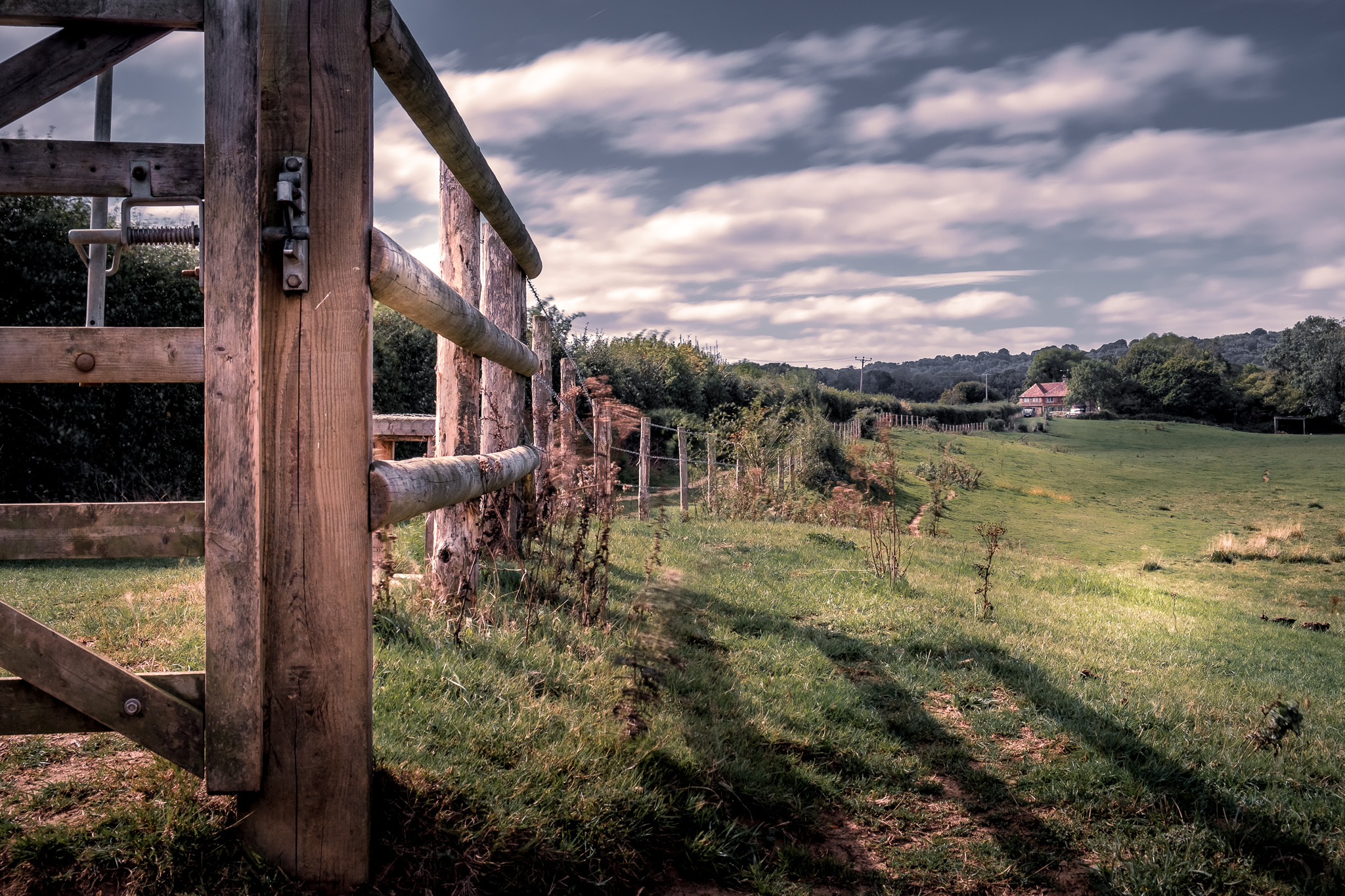 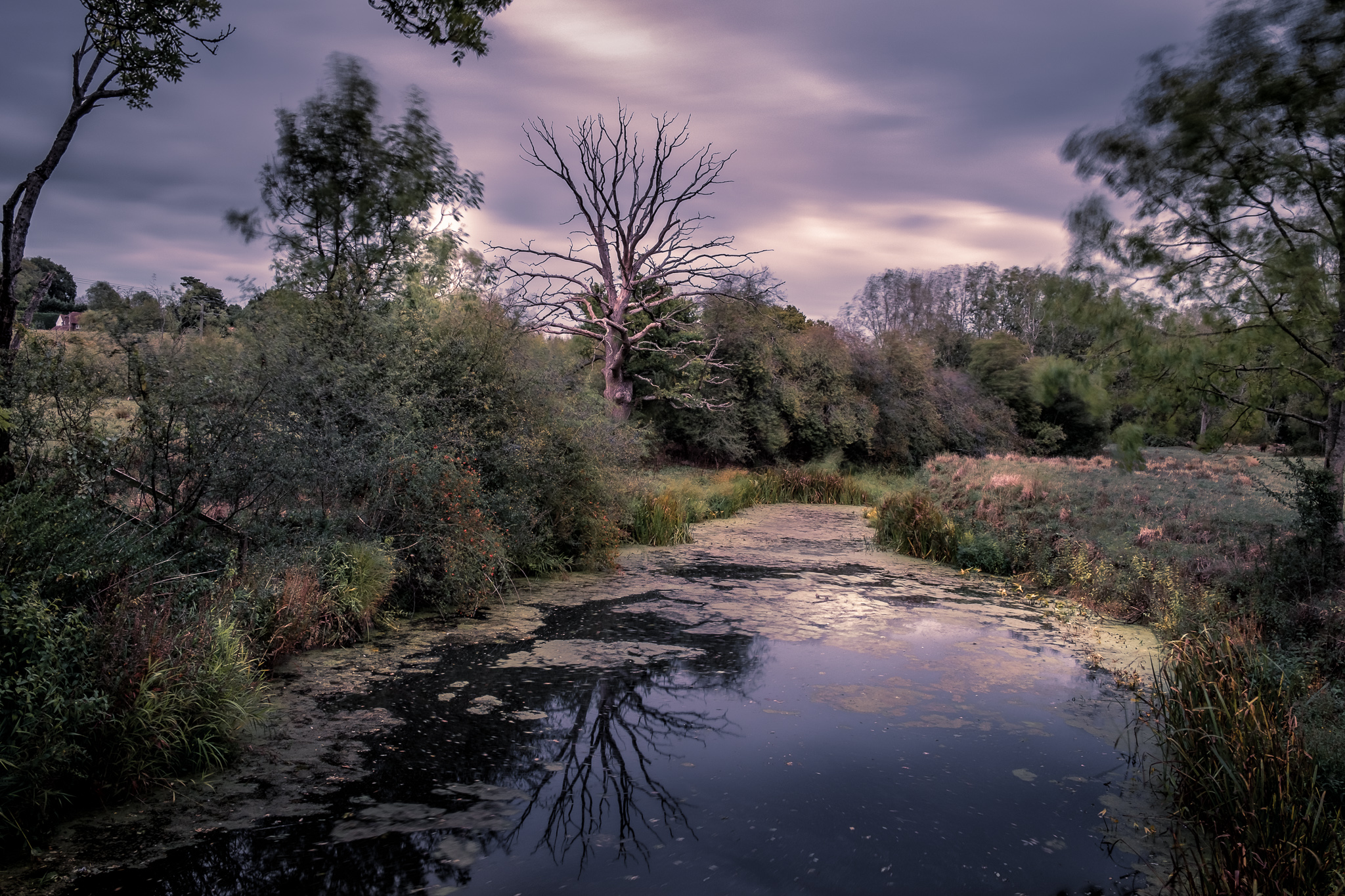 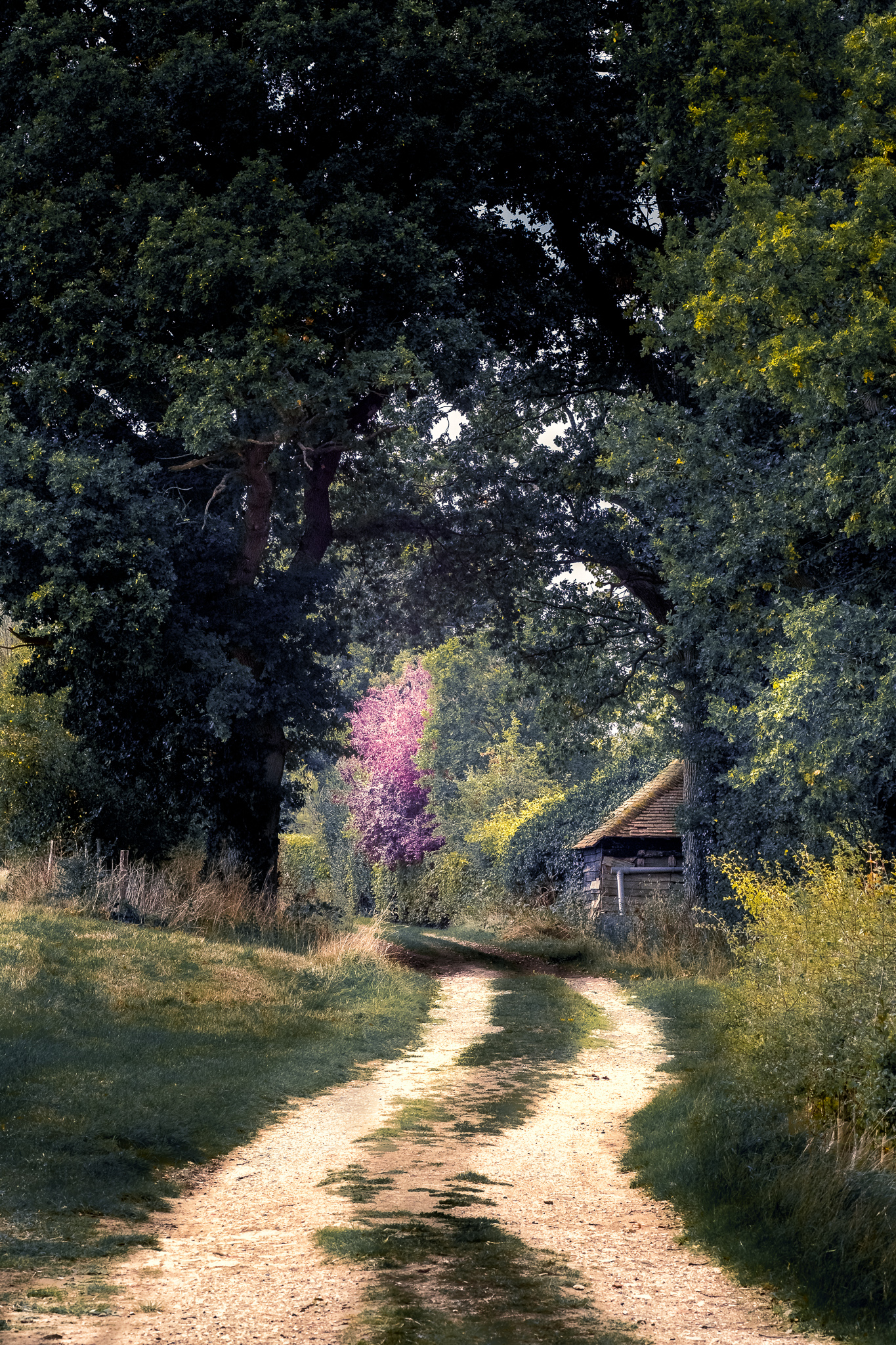 The next two show the contrasting landscapes of the South and North Downs. Rolling hills define the South Downs, whilst the North Downs tend more to forest and moorland. 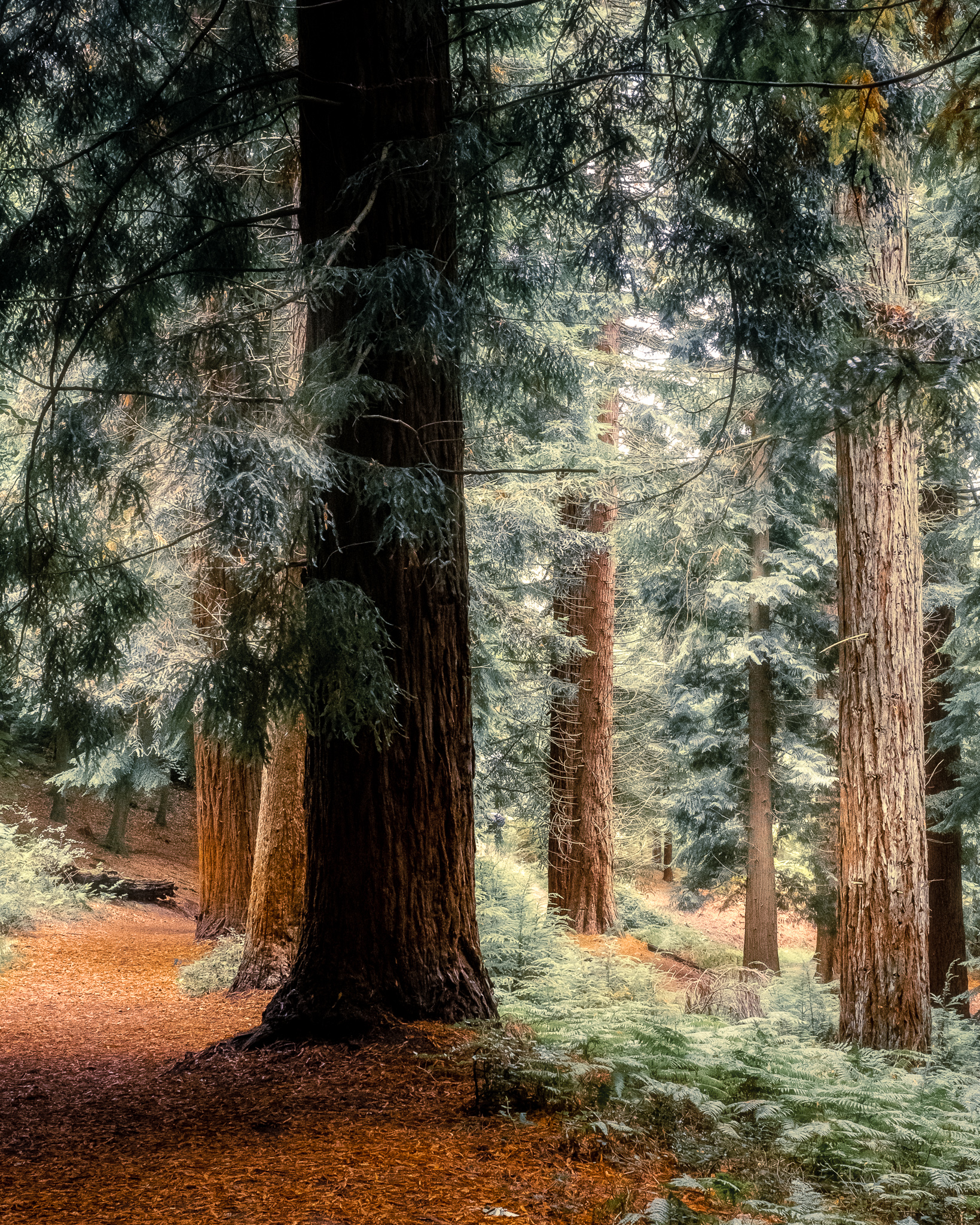 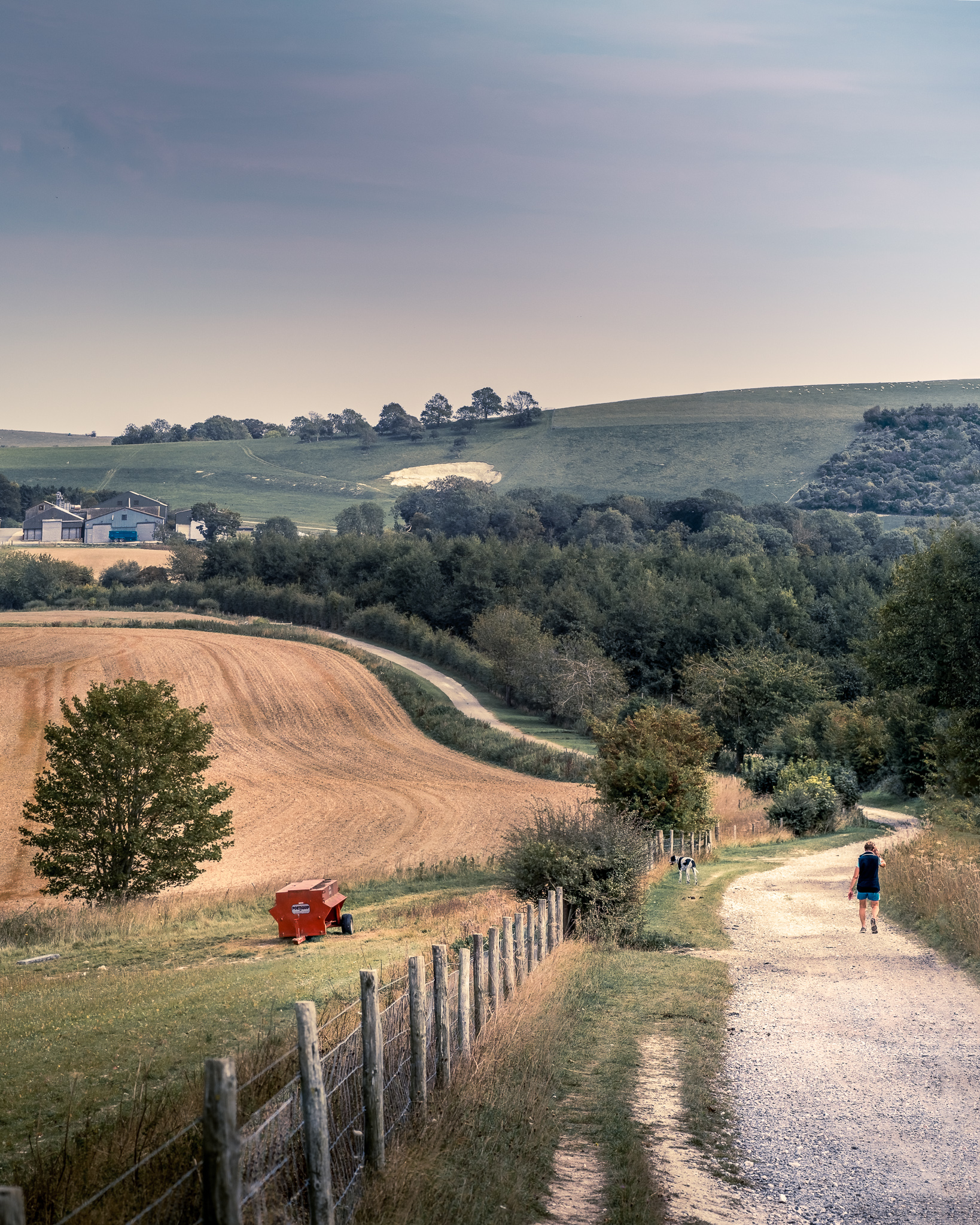 And the final one is from Northumberland, where my daughter now lives. It shows Sycamore Gap, a feature on Hadrian’s Wall on an outcrop of igneous rock called the Whin Sill. Filmgoers may recognise it as a location from the Kevin Costner film “Robin Hood: Prince of Thieves”. My family are on the ridge looking down. 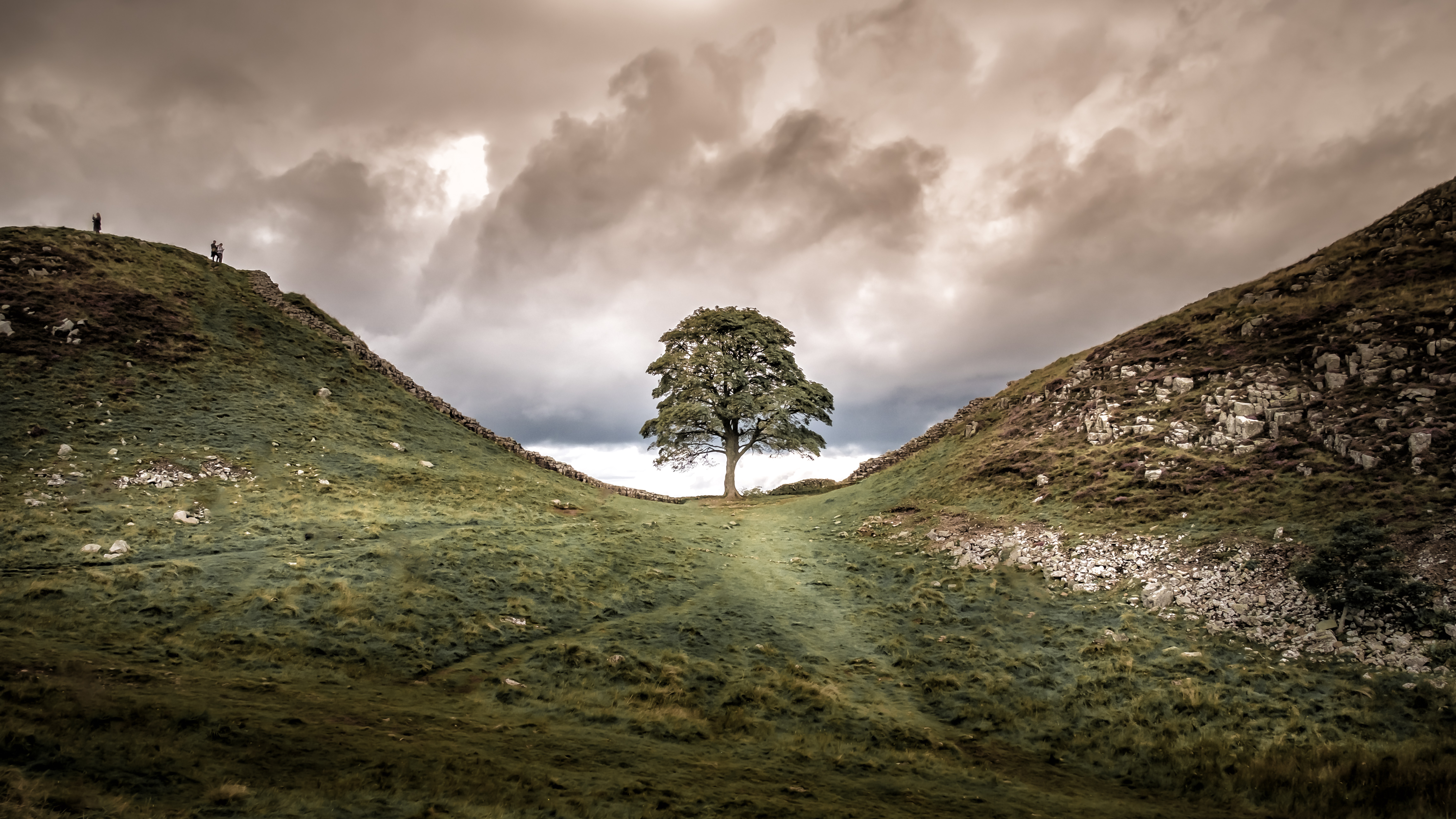