It’s supposed to be my day off, so I’ll save the braining for other days. But here’s a nice listen if you have an hour to spare.

If you click on the screenshot below, you’ll get to hear an hour and eleven minutes of linguist and writer John McWhorter chatting with Sam Harris on Harris’s podcast “Making Sense.”  McWhorter’s topic is, as the title indicates, “The New Religion of Anti-Racism,” which I believe is the subject of his next book. You don’t get to listen to the entire conversation (I’m not sure how long the whole thing is) unless you subscribe to Sam’s podcast series.

Here are Sam’s notes on the podcast:

In this episode of the podcast, Sam Harris speaks with John McWhorter about race, racism, and “anti-racism” in America.

I’ve listened to all but the last ten minutes or so, as I fell asleep—not because it was boring, but because I was exhausted from lack of sleep.

If you’ve read or hear McWhorter, or read about him on this site, you’ll know he doesn’t take the Black Lives Matter party line, even though he’s black. In fact, he’s highly critical of that line, which he calls “the Critical Race Theory-infused way of looking at things”, assuming a “nation of identities”.  McWhorter’s call is a strong one: telling us that the whole dialogue with BLM/CRT advocates “is something that enlightened people have to learn to stand down” (he loves that last phrase). In other words, don’t engage with these people; just “work around them.”

Normally I’m not an “ignore the other side” person, but, as McWhorter says, “don’t engage the woke,” as “they can’t be reasoned with”: something that we’ve all learned through experience. It’s like trying to engage any zealot convinced that they’ve got the absolute truth. Although Sam tends to bang on a bit too long in a conversation that should highlight the guest, it’s not too obtrusive, and McWhorter does get his say in.

I’m also not a podcast kind of guy, as I can read much faster than I can listen, but I think you’ll enjoy this 71 minutes. Click just below (not on the photo): 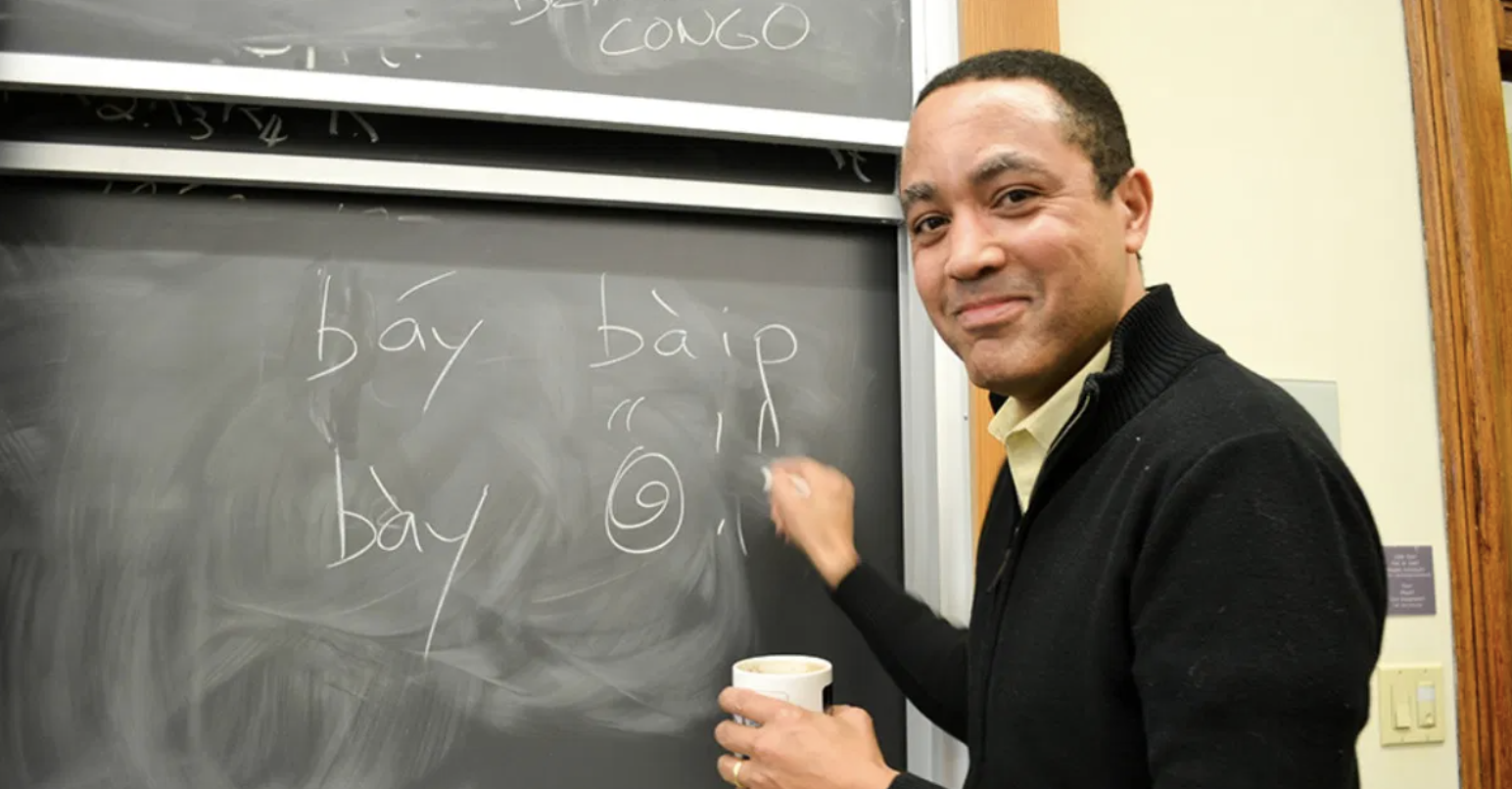