Please send your good wildlife (or people) photos in, folks; I am getting a bit nervous. Yes, that’s my default state, but I do need photos.

We have three contributors today, the first being from Joshua Lincoln, who contributes a lovely fly:

I was looking for dragonflies and butterflies by the Otter Creek near Middlebury, Vermont, back in August and saw this tiny fly which I photographed and when I downloaded the photo it was a beautiful fruit fly Euaresta bella (I believe). 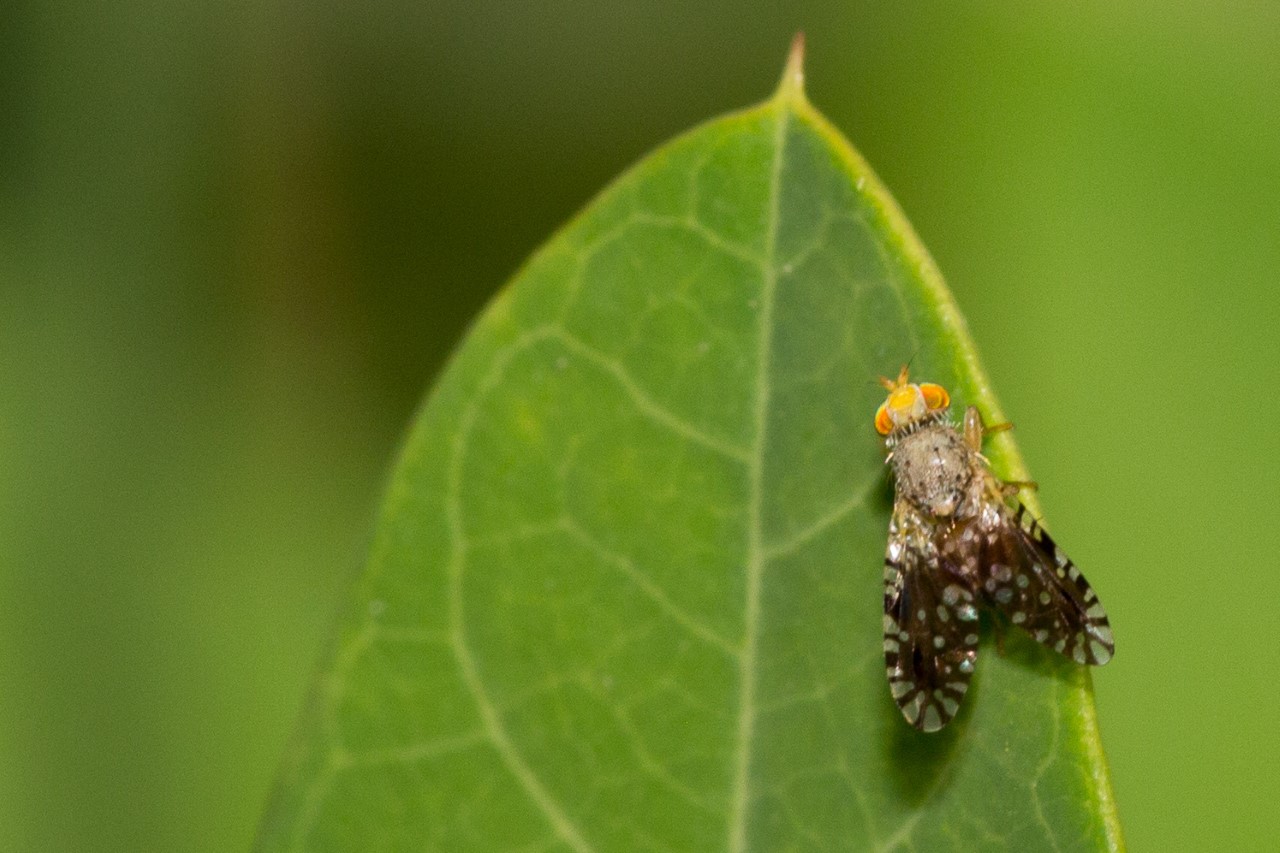 This is a specimen of Arigope aurantia  [JAC: the “yellow garden spider”] that has taken up residence in our flower garden. My wife and I (mostly Helen, as she does most of the gardening) have been working around this striking lady. I’m pretty sure it’s a lady, because I’ve read that the females make this characteristic “zipper” web. The zipper is called a stabilimentum. The Wikipedia entry for this arachnid lists a number of common names, but not “zipper spider,” which is what I call them. I was amused to see that “Steeler spider” is among the names listed. I grew up a fan of the Steelers (which of course is pronounced “Stillers” in fluent Yinzer), but never heard this appellation, clearly based on the team colors. If you look closely in the near upper right, against the green roof of the Ladybug Loft, you can see that there is a meal there. 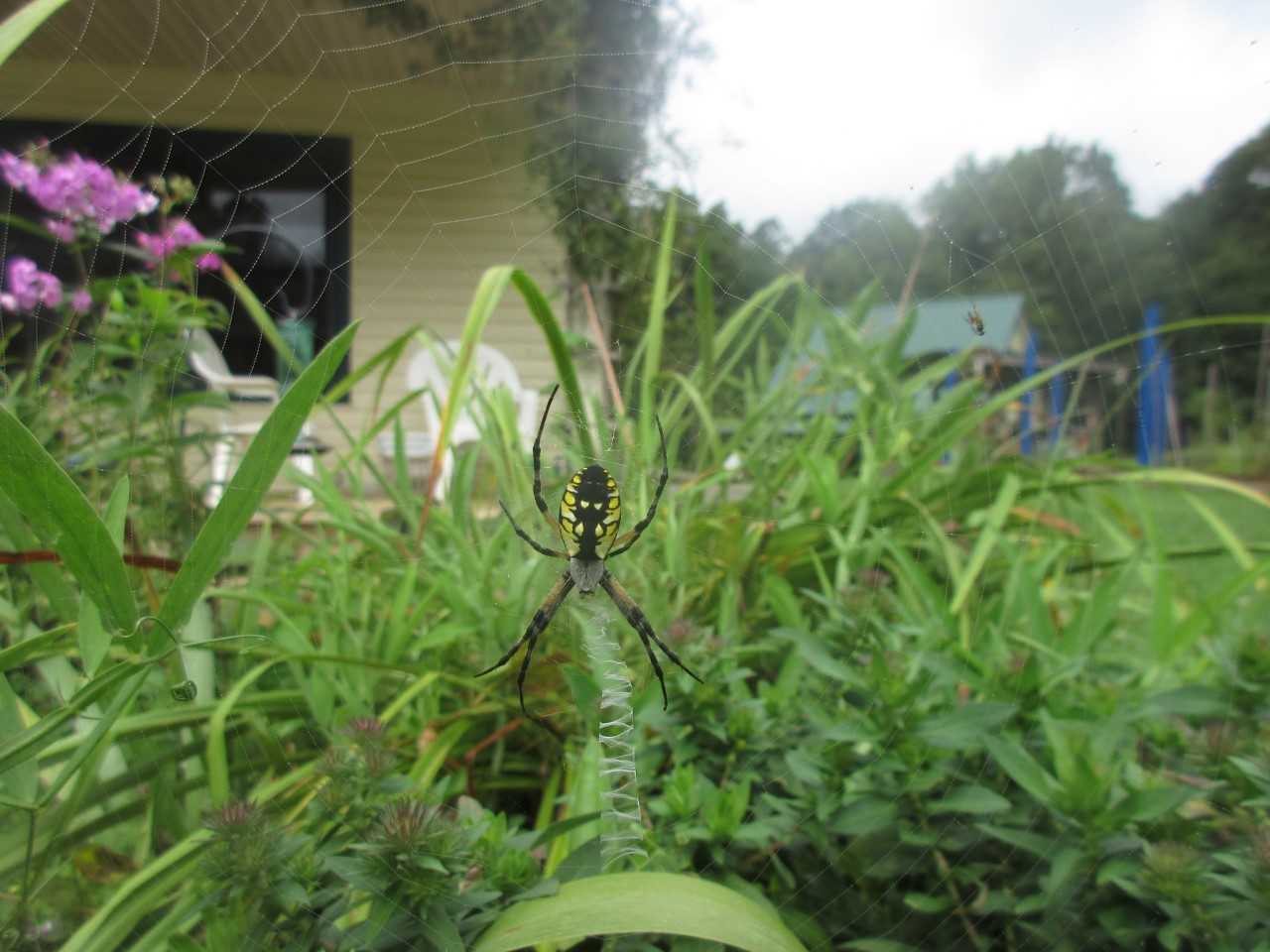 And from Grant Palmer of Oz. (All readers’ captions are indented.)

Two species for you:

First the Australian magpie (Gymnorhina tibicen). These photos are from my backyard, where I have a tiding of the subspecies  G. tibicen tibicen. There are nine subspecies. This subspecies is found along the east coast from South Queensland down to the NSW and Victorian border. Like most Australian native wildlife, it will try to harm you if it gets the chance. It is a wonderful songbird and can mimic a wide variety of birds and also dogs and horses (although I do not recall ever hearing it do that) and emergency vehicles. The best description of their call is by one of Australia’s best poets Thea Astley, “They roll the morning around in their throats.” 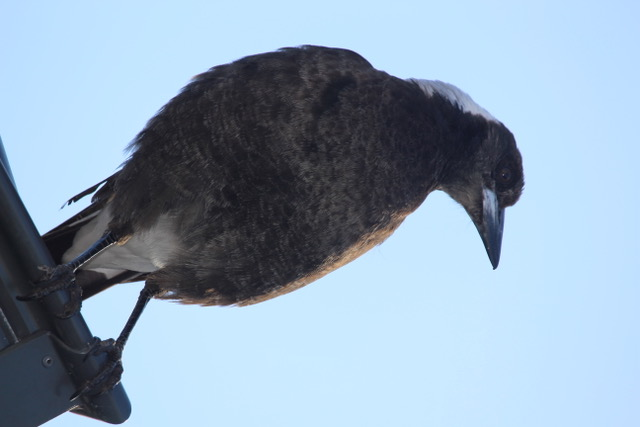 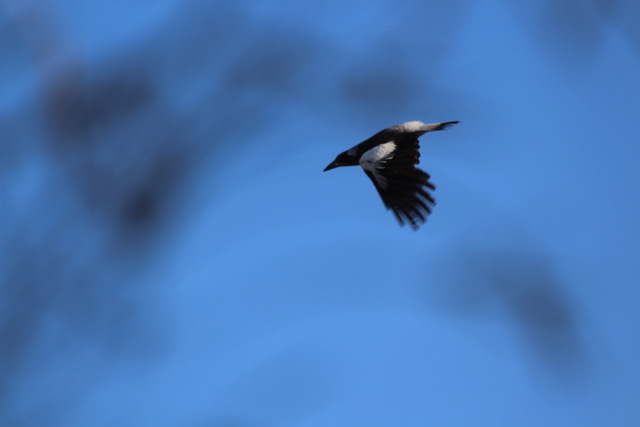 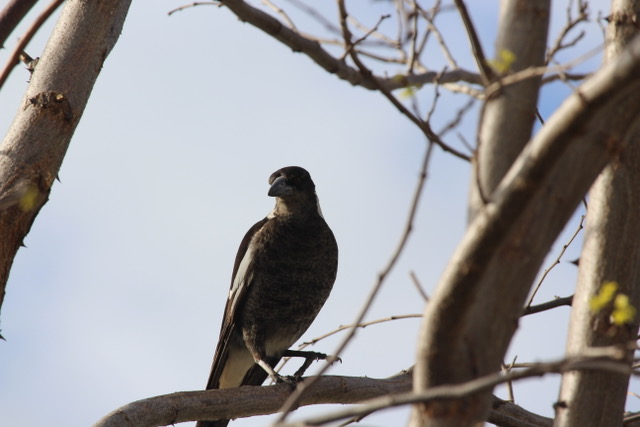 The second species is Homo sapiens enjoying the surf at a local beach in Newcastle NSW. The beach is the result of a pier that was constructed to make the entrance the the port of `Newcastle safer for shipping. 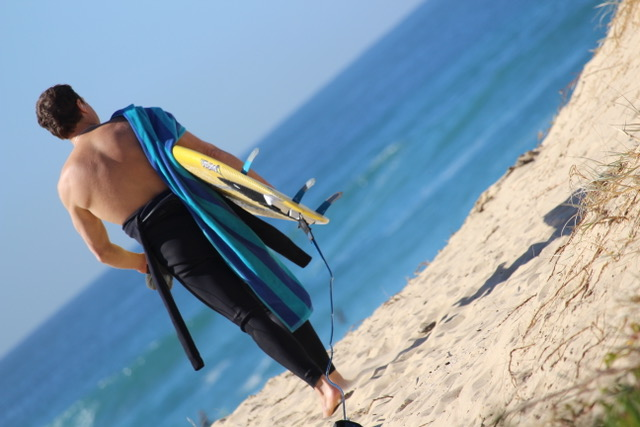 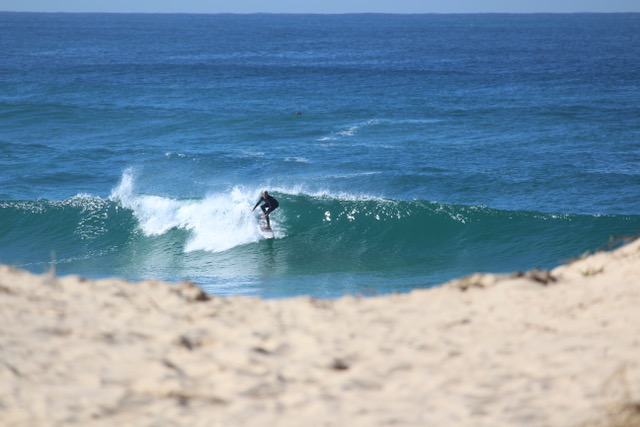 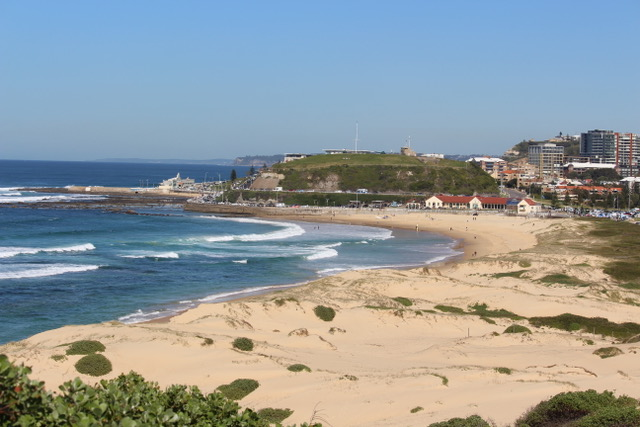