Here we have some pretty amazing shots of the Ecuadorian volcano Reventador erupting between January 5 and 7 of this year, and filmed by Martin Rietze. It’s quite active, and there are two sites reporting the activity (here, and a better one here).  The curious thing is that, as the second site reports, January 2020 wasn’t a particularly active time—even though there were daily explosions! From the second site:

Volcanism in January 2020 was relatively low compared to the other months of this reporting period. Explosions continued on a nearly daily basis early in the month, ranging from 20 to 51. During 5-7 January incandescent material ejected from the summit vent moved as block avalanches downslope and multiple gas-and-steam and ash plumes were produced (figures 120, 121, and 122). After 9 January the number of explosions decreased to 0-16 per day. Ash plumes rose between 4.6 and 5.8 km altitude, according to the Washington VAAC. 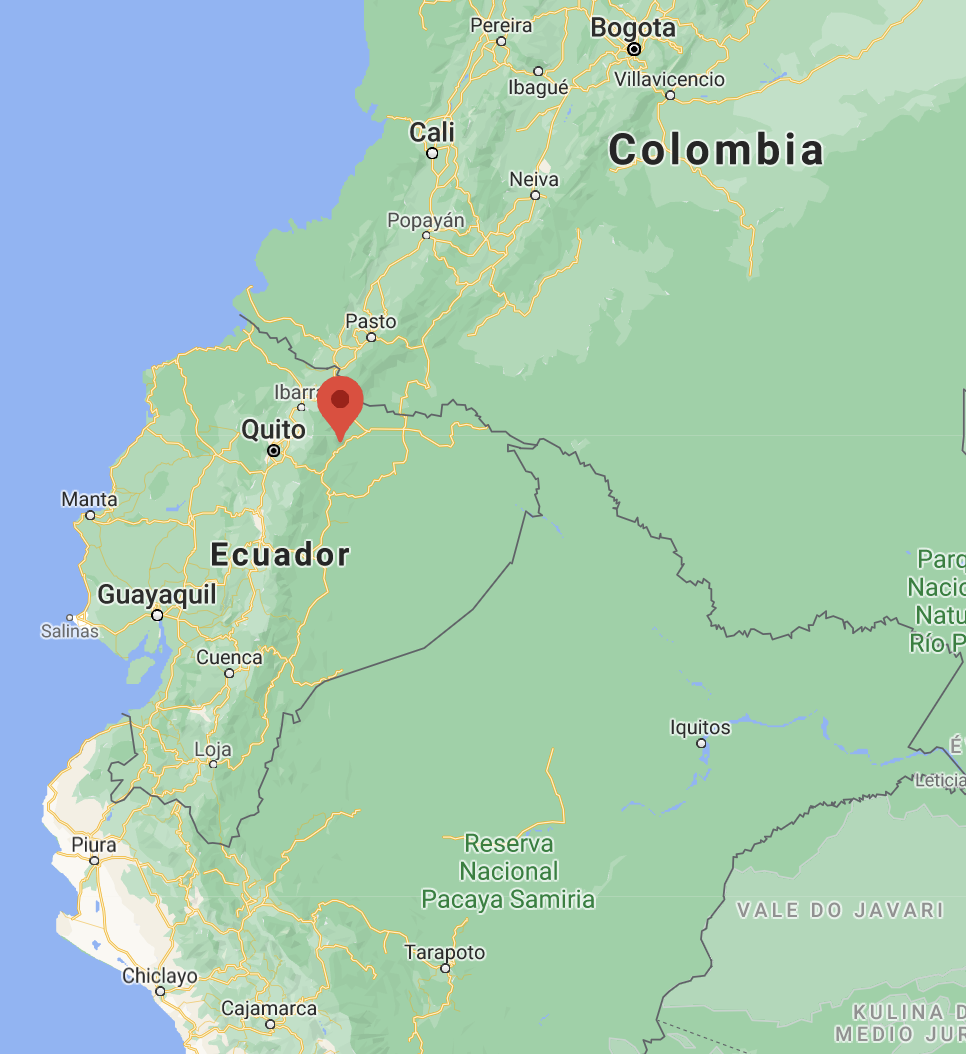 . . . and the YouTube notes, showing it in real time, but during several periods. The noise is amazing, as are the lava flows. At 45 seconds in, you can see the shock wave spreading through the atmosphere before the big blow.

If you film it, it’s about 11 seconds from the visible explosion to the sound, or a bit less than 4 km of distance, comporting with the description, though the sound probably started before the large eruption.