I just noticed how many posts I’ve made on this site, and decided to do a few quick calculations.

This website began on January 22, 2009, with the first post being a short announcement that I’d published a Letter to Charles Darwin on the Oxford University Press website. Today, September 10, 2020, makes 4250 days since the site began. And, if you include this one, the total number of posts is 22,660, with the number of comments adding up to 1,113,584.

I think it’s the equivalent of a large book, but nobody has read the whole thing. Looking at the early posts, readers have come and gone, some bored, some ticked off, and some, like the old faithful Ben Goren, getting married and adopting a much bigger interest. Still, subscribers become more numerous, and perhaps I’ll see 75,000 before I die. But of course this all becomes useless when I go underground, and then lost forever when the Sun burns up the Earth.

Well, the mallards will vanish too, but right now I have to feed them. The males are getting their green heads, and I’ve never seen them green up before. The sexually selected and iridescent raiment starts as a patch on their forehead and a mustache by their bills, and then spreads over their heads. Maybe they’ll be fully green when they leave.

They’re almost prettier when they’re half green than when their in their full resplendent sexual plumage.  The pictures below, taken today, show several drakes in Botany Pond. I think it’s fairly early for the males to get their colors, but it’s been a screwed-up year. 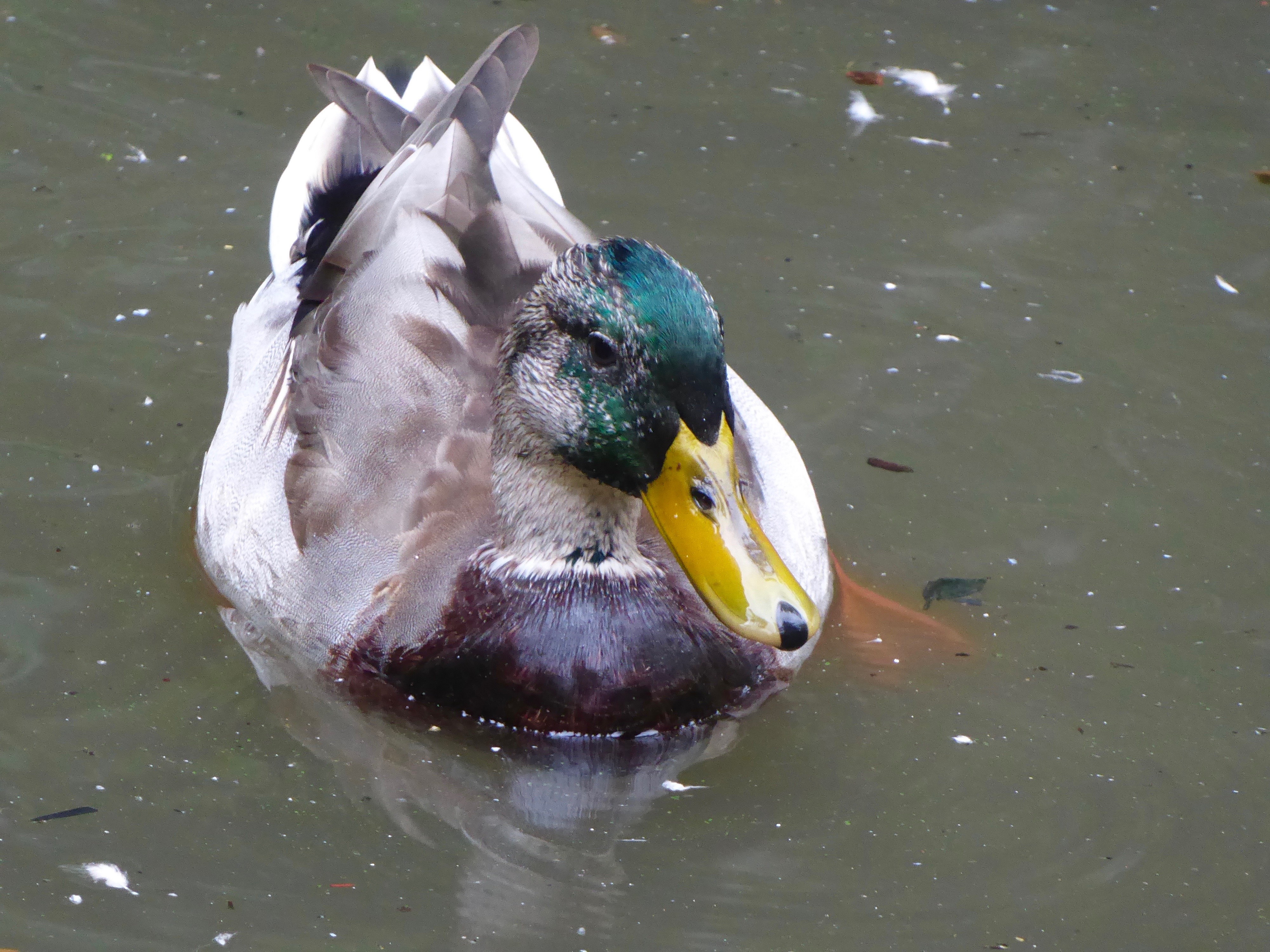 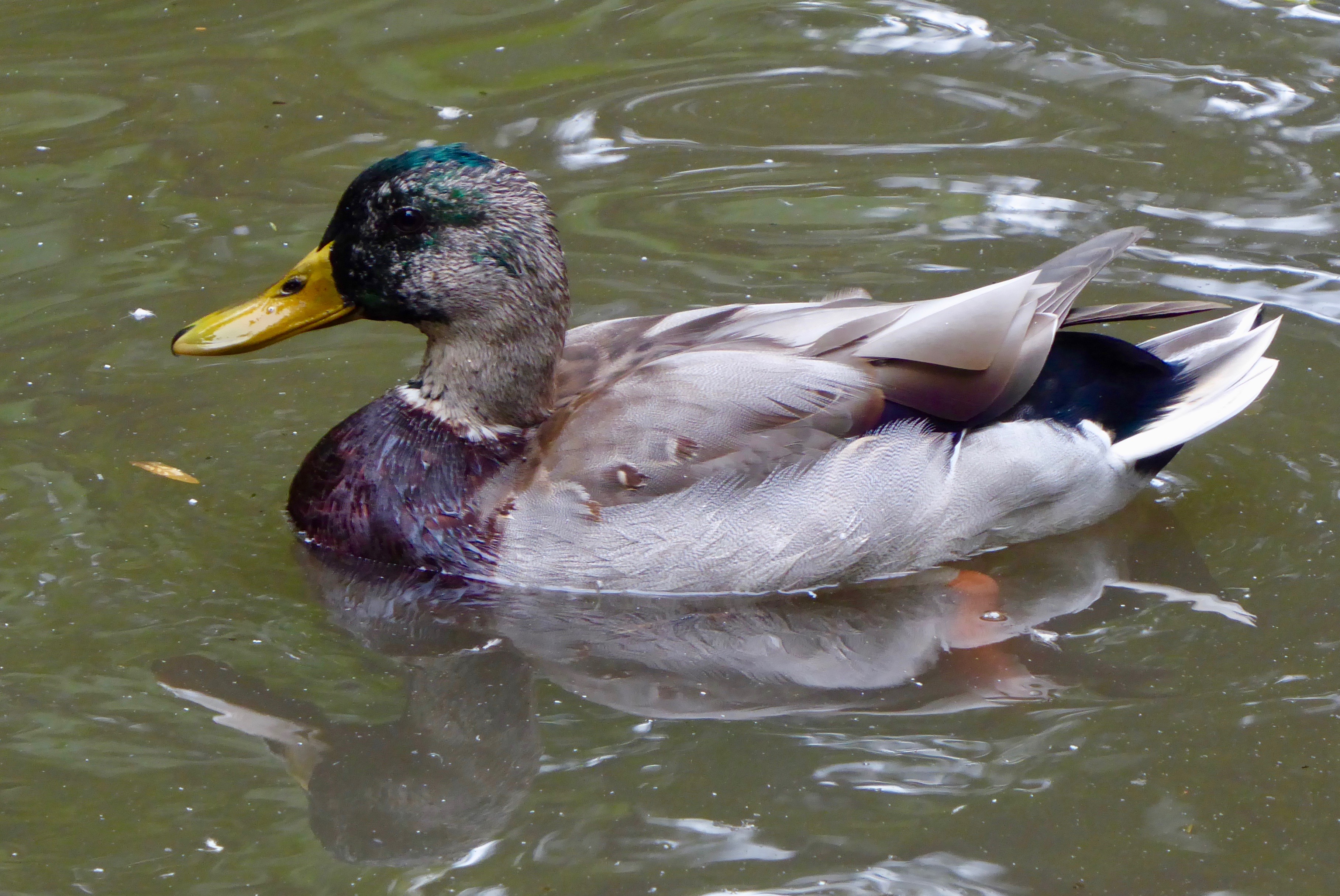 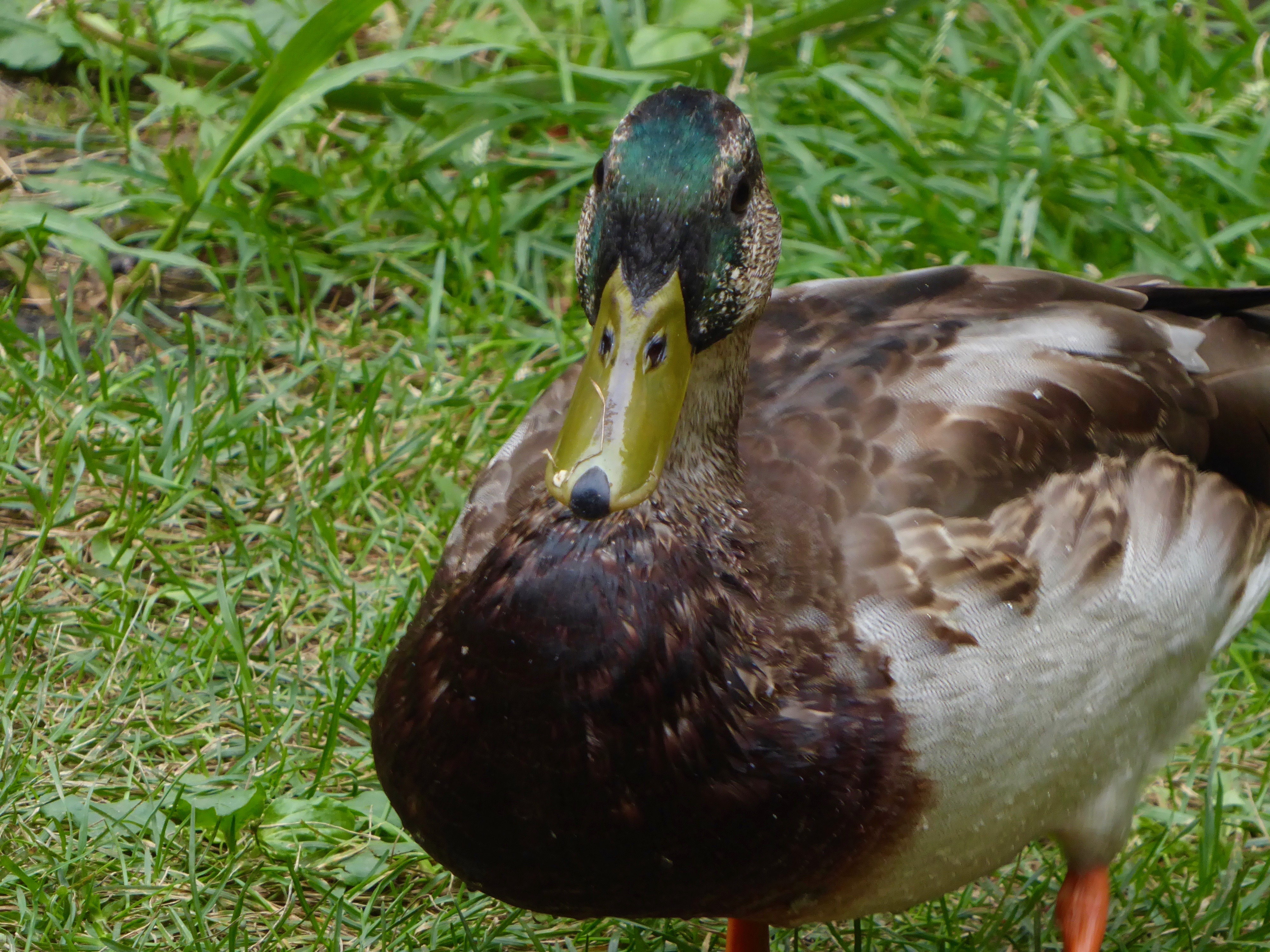 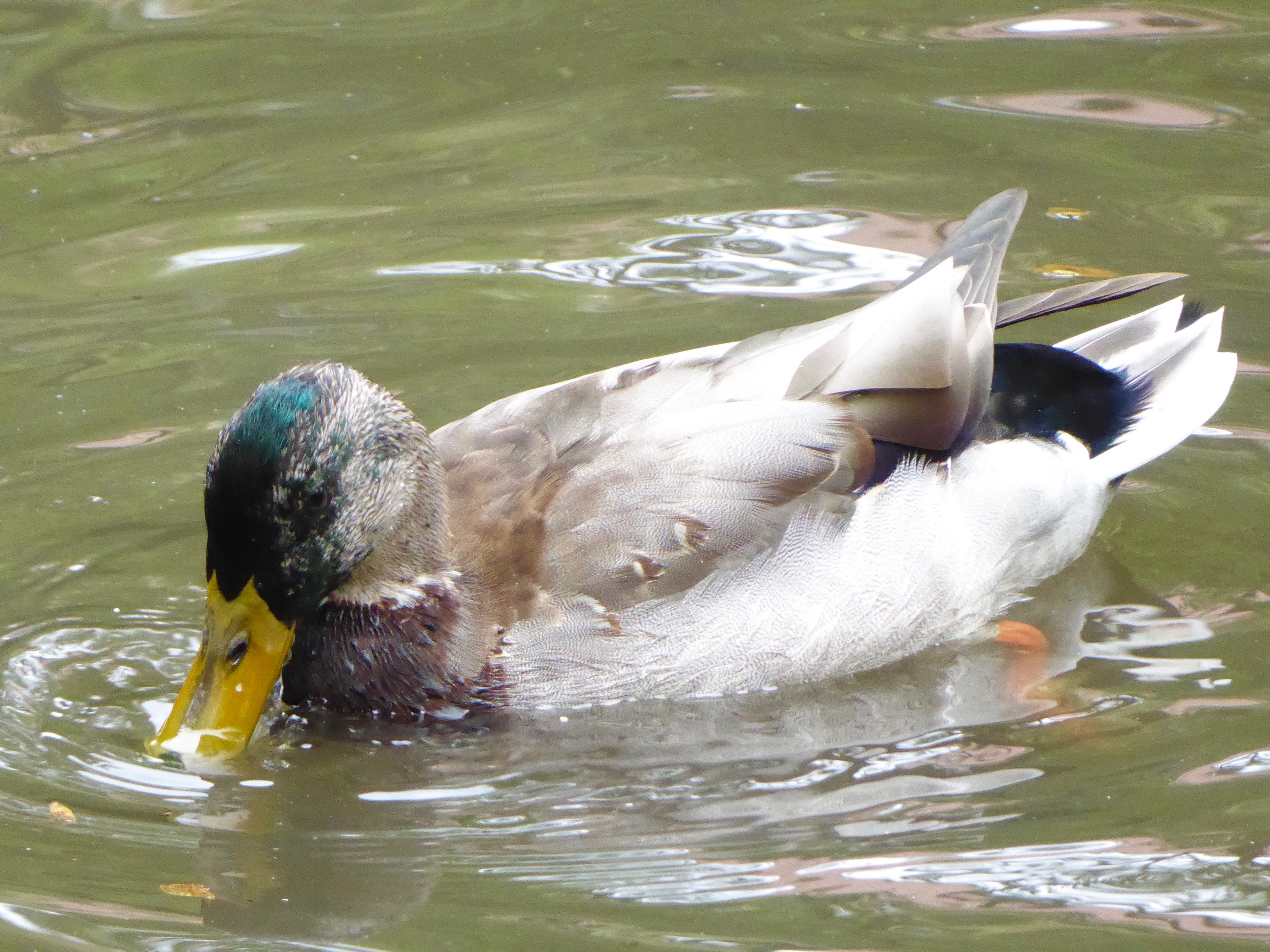 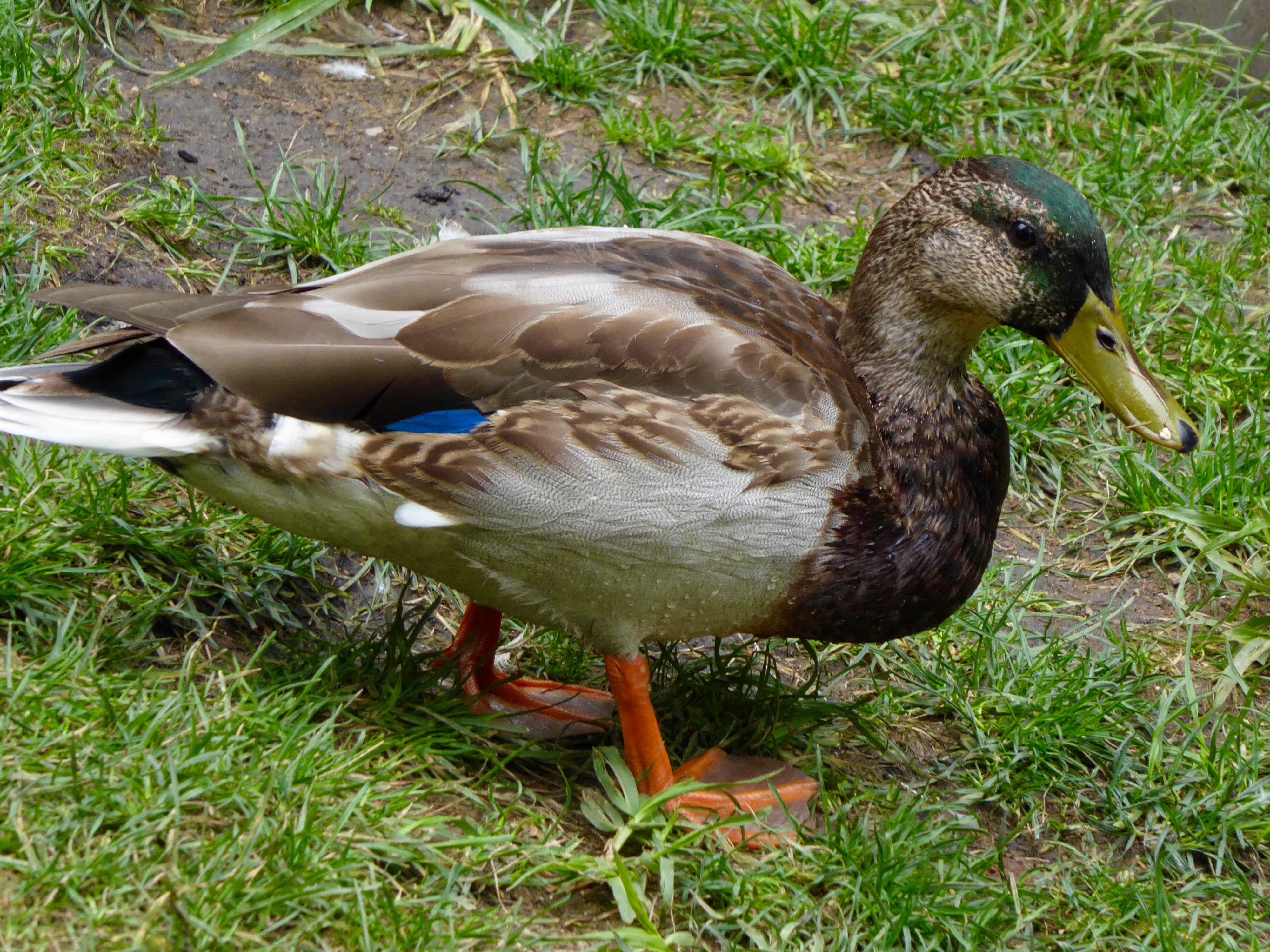 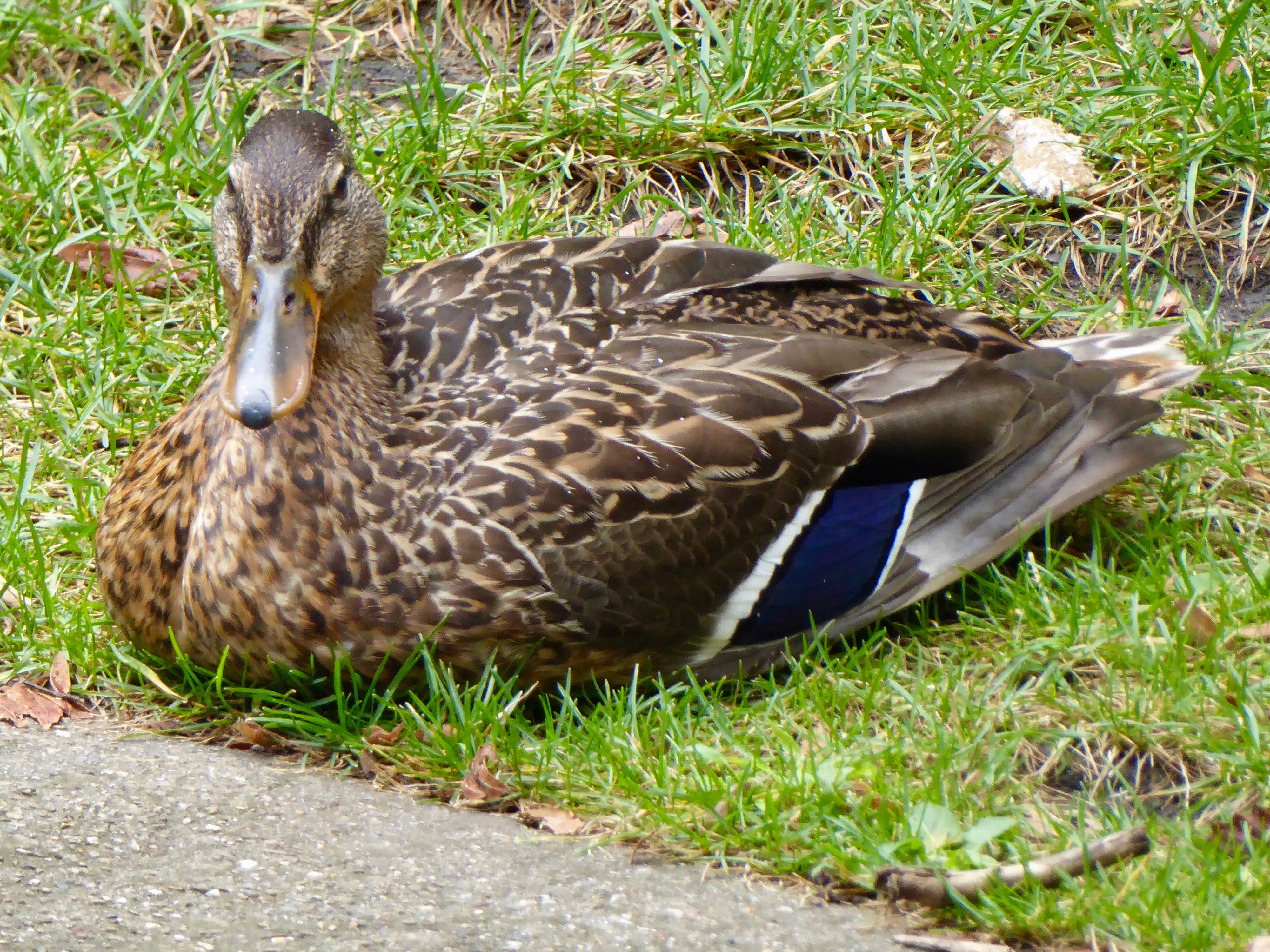 34 thoughts on “Some stats on this site (and some ducks)”