Today we feature not wildlife photos but portraits, as I’ve expanded the “Readers’ Photos” genre to include good photos from all genres. If you have some (and remember, good ones), send them in.

Today’s photographer is Joe Routon, whose captions are indented.

Just thought I’d send a few of my many pictures of people I’ve photographed on our trips—my wife and I have been to over 50 countries. If you don’t think your readers would be interested, that’s fine—you don’t have to use them.

A portrait painter, I’ve always been fascinated by the human face, and one of my favorite things to do is take photographs of people, especially in foreign countries. These are mostly of people I’ve met on the street. I usually stop to chat with anyone I see with an interesting face or clothing and then ask if I can take a photo or two.   © 2019 Joseph Routon

A man in Morocco: 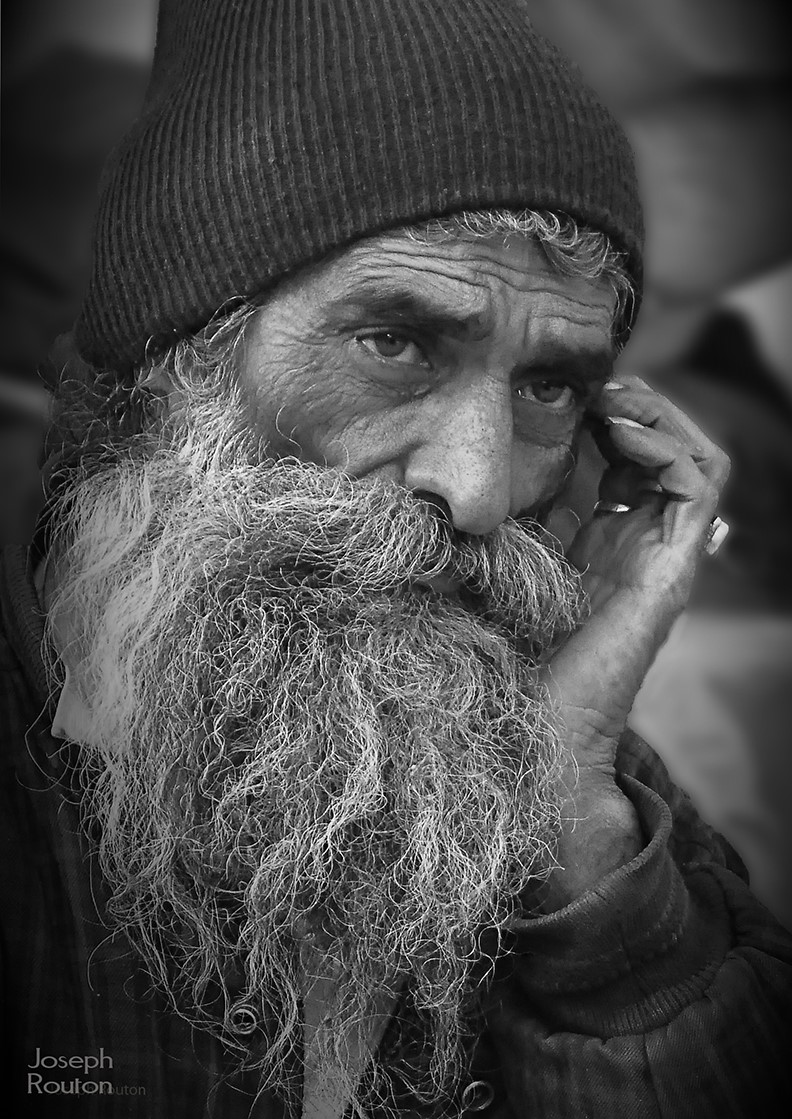 A girl in India: 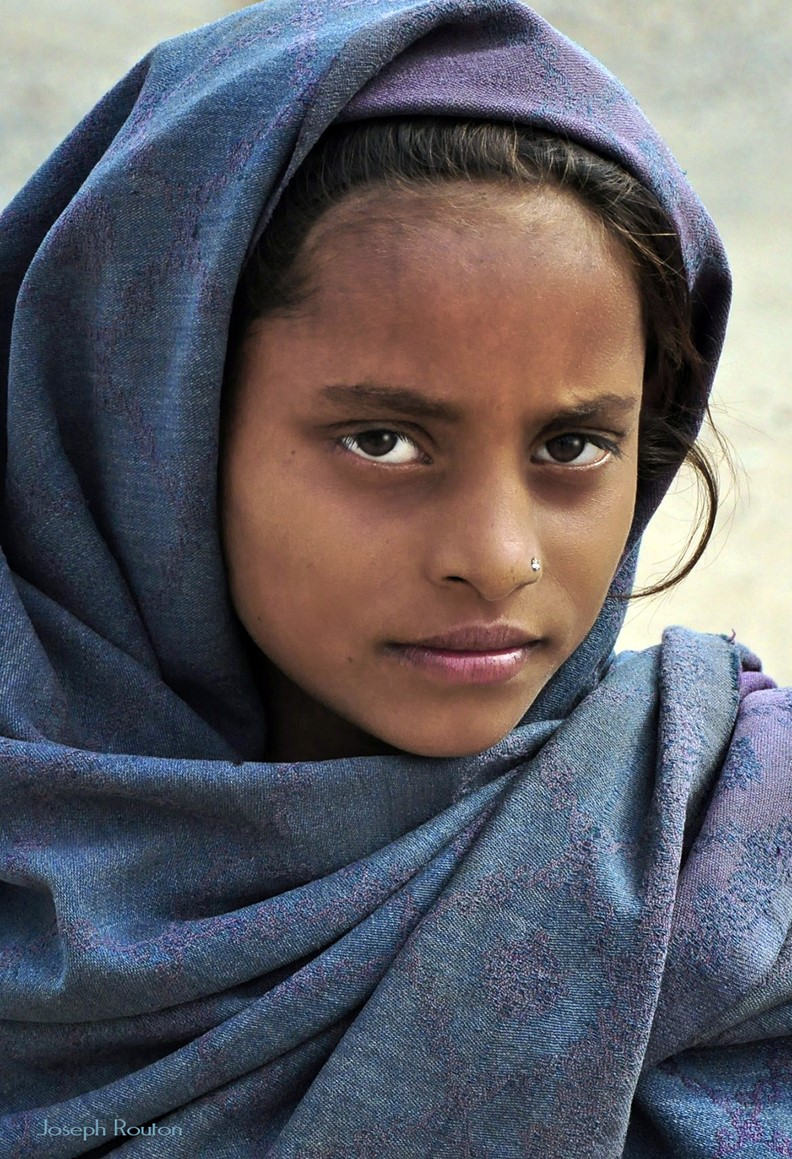 A young Buddhist monk in Myanmar: 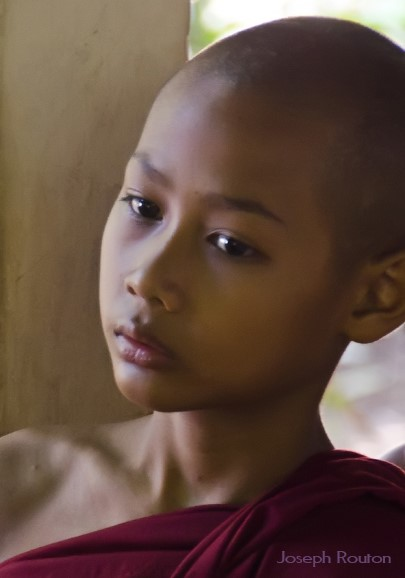 A sculptor of Buddhas in Myanmar: 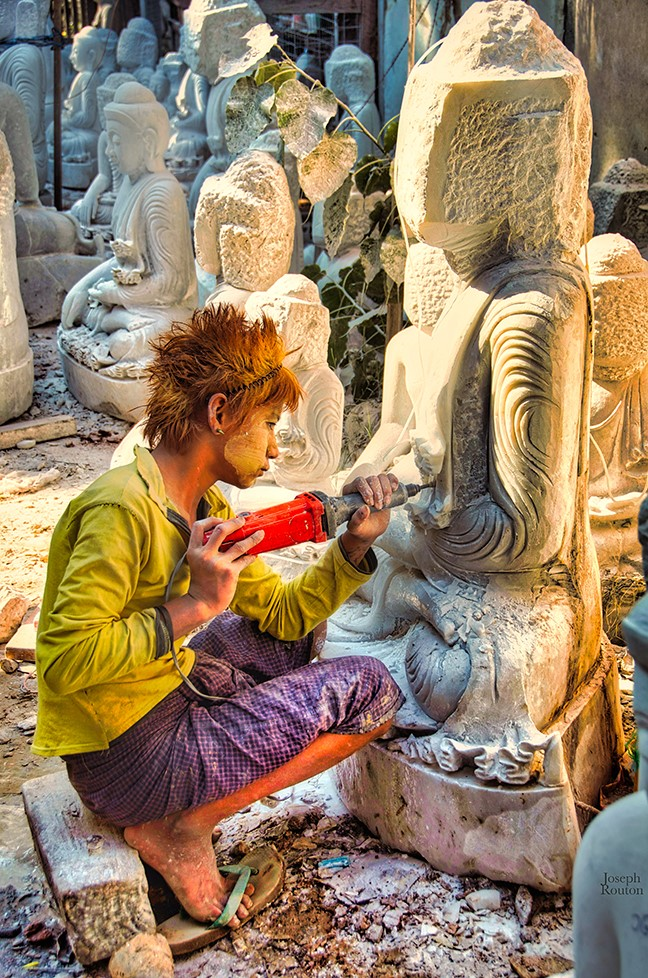 A man in India: 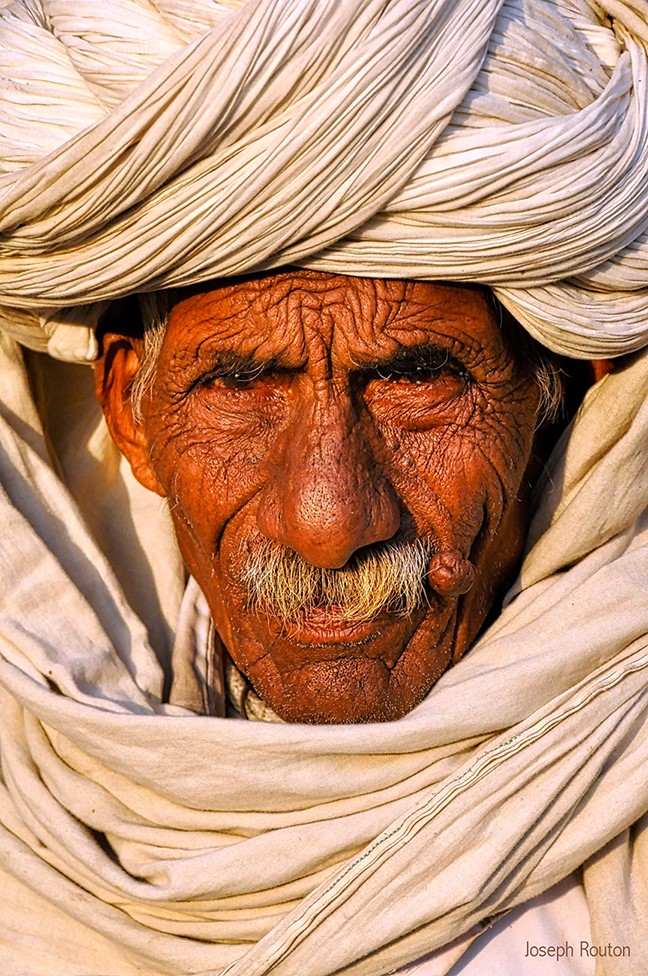 A young girl in India: 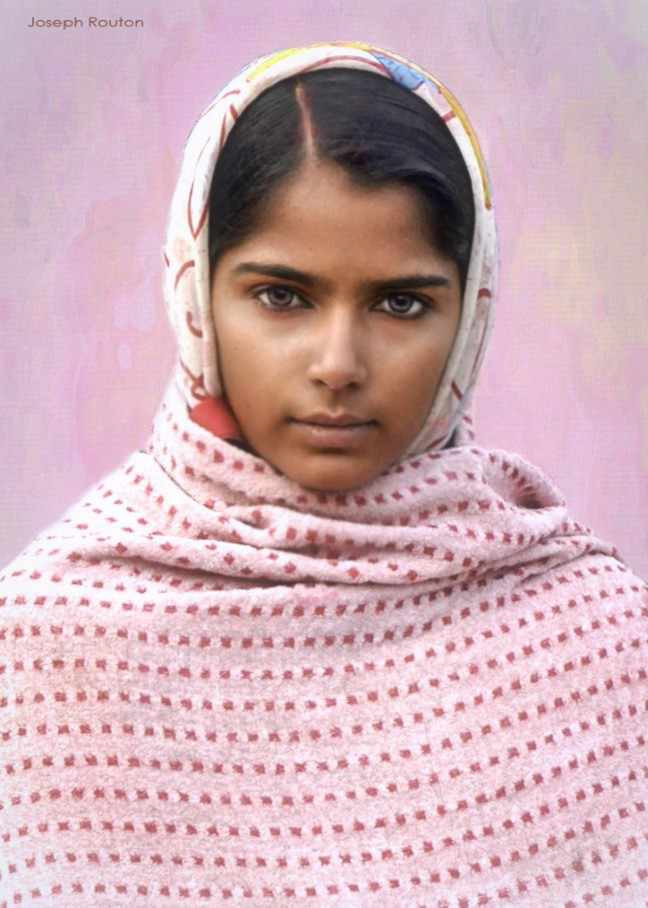 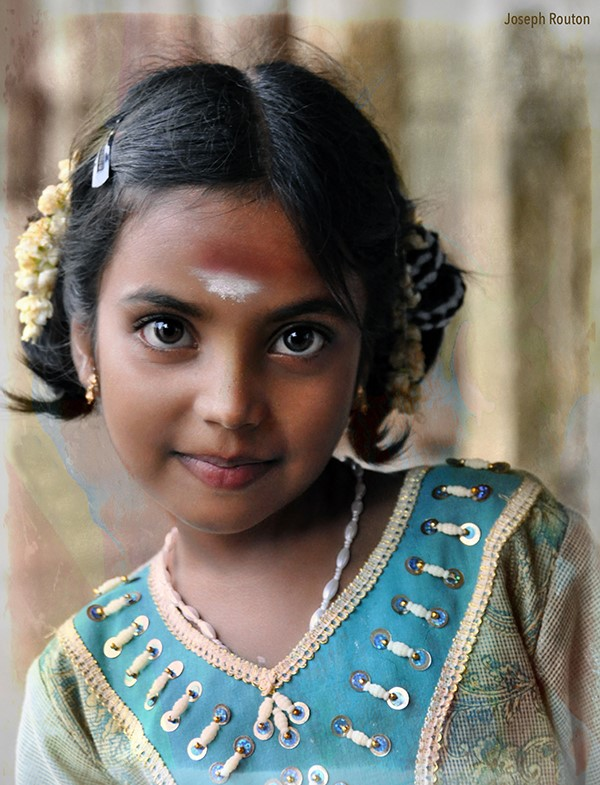 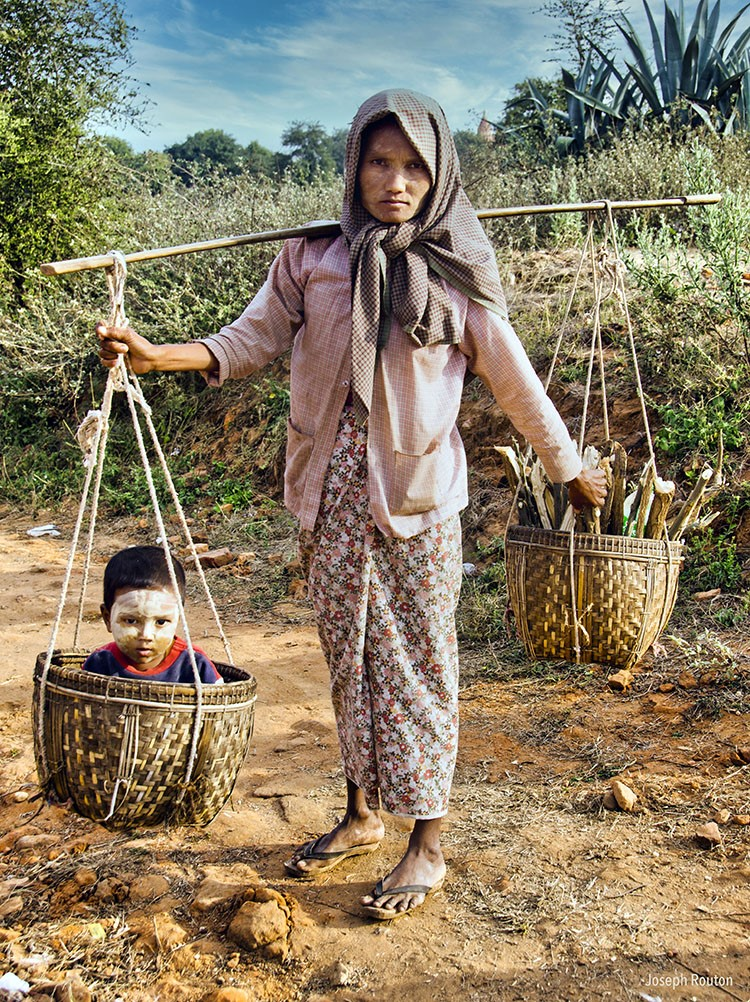 A Gypsy Roma in Serbia: 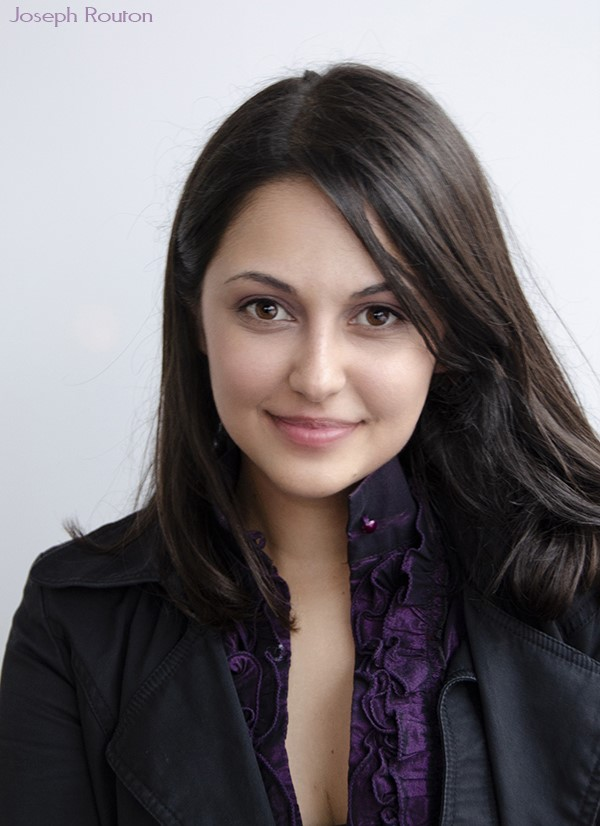 A young girl in Myanmar: 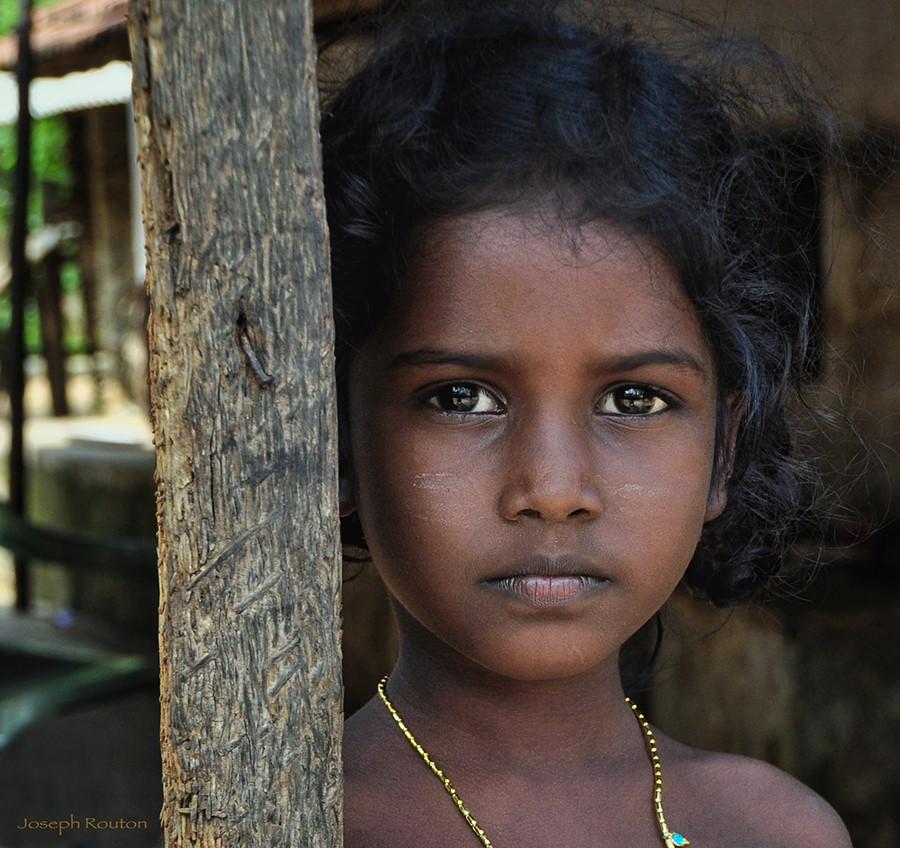 A folk dancer in Estonia: 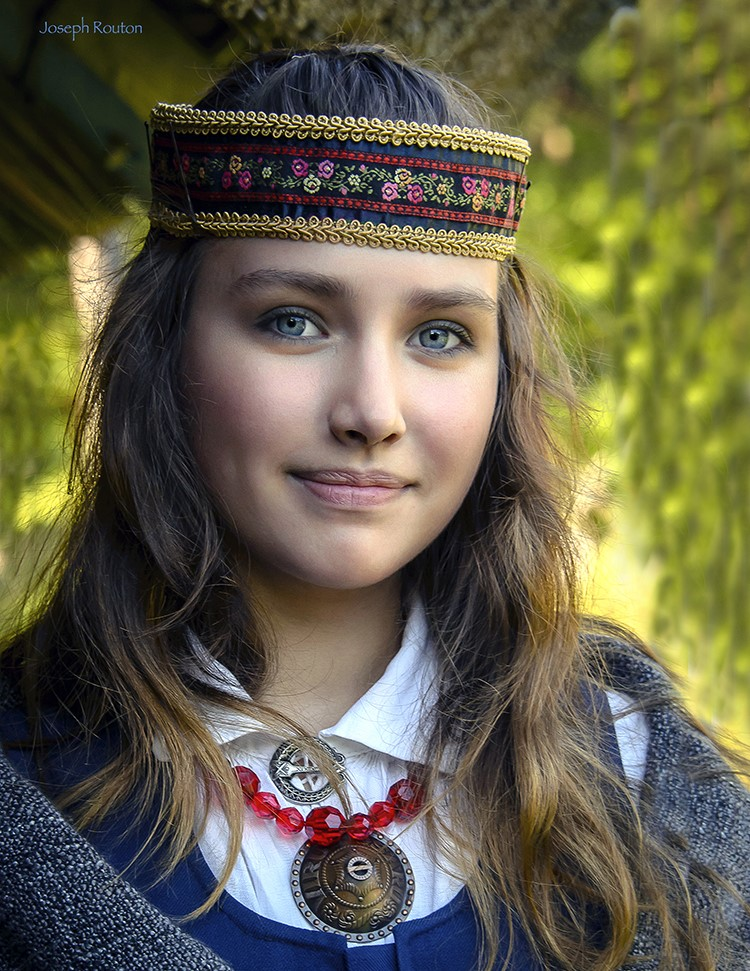 Joe also sent a photo of a magazine cover, which he said was  “my photograph of Manarola, Italy, that appeared on the cover of the June 2008 issue of Budget Travel Magazine.” 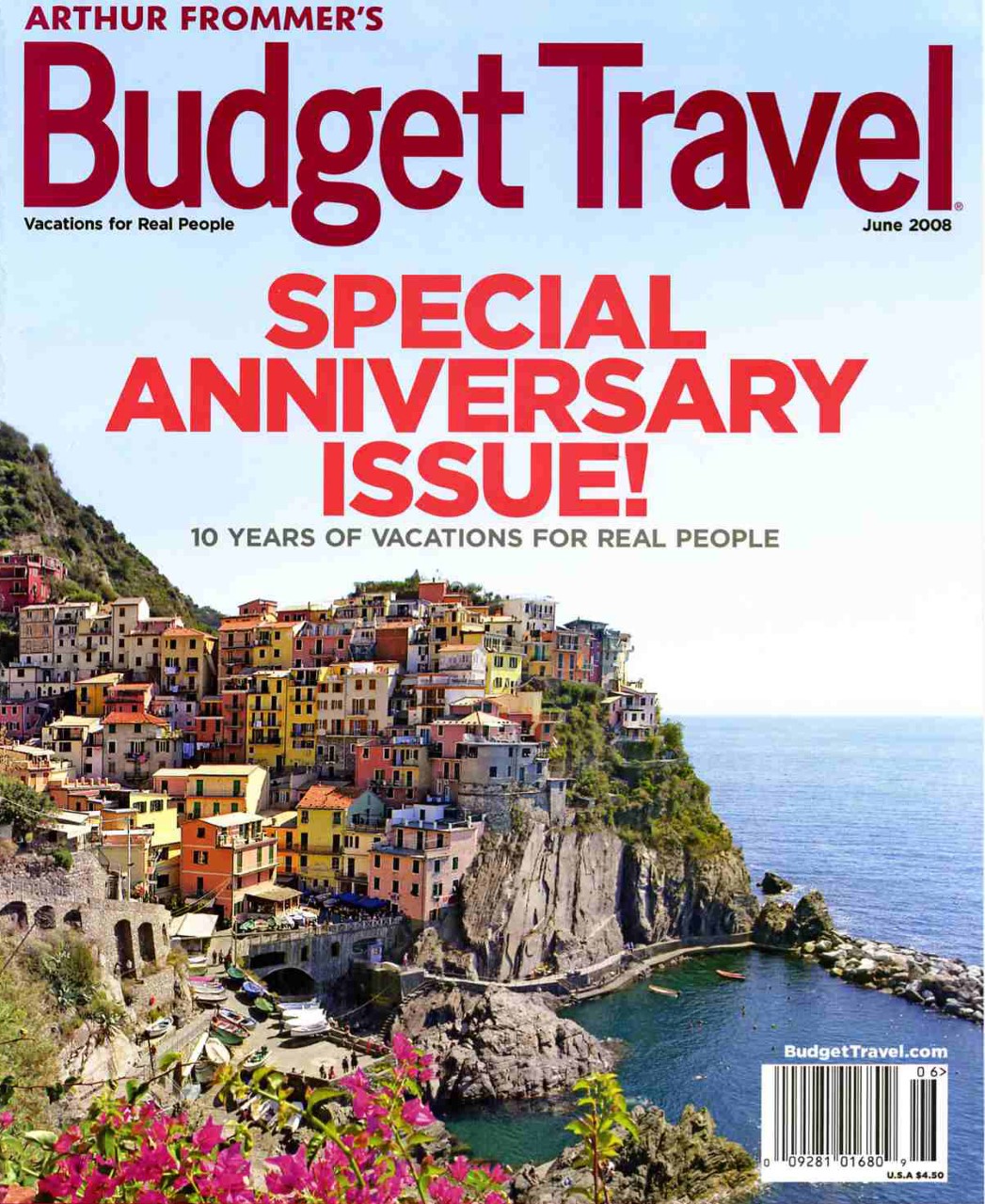