The photo tank is running low, so please send in your good wildlife photographs.

Today’s contributor is a regular, Mark Sturtevant, with some lovely arthropod photos. His notes are indented.

This is the last installment of pictures taken last Spring when I was visiting the Phoenix, Arizona area for several days before attending a fancy teaching conference.

First is a picture of a buckeye butterfly (Junonia coenia), a species that is widespread in the U.S., followed by a white peacock butterfly (Anartia jatrophae), whose range is restricted to southern states so it was new to me. I saw plenty of both on this trip, but they were easy pickings in the Desert Botanical Garden. 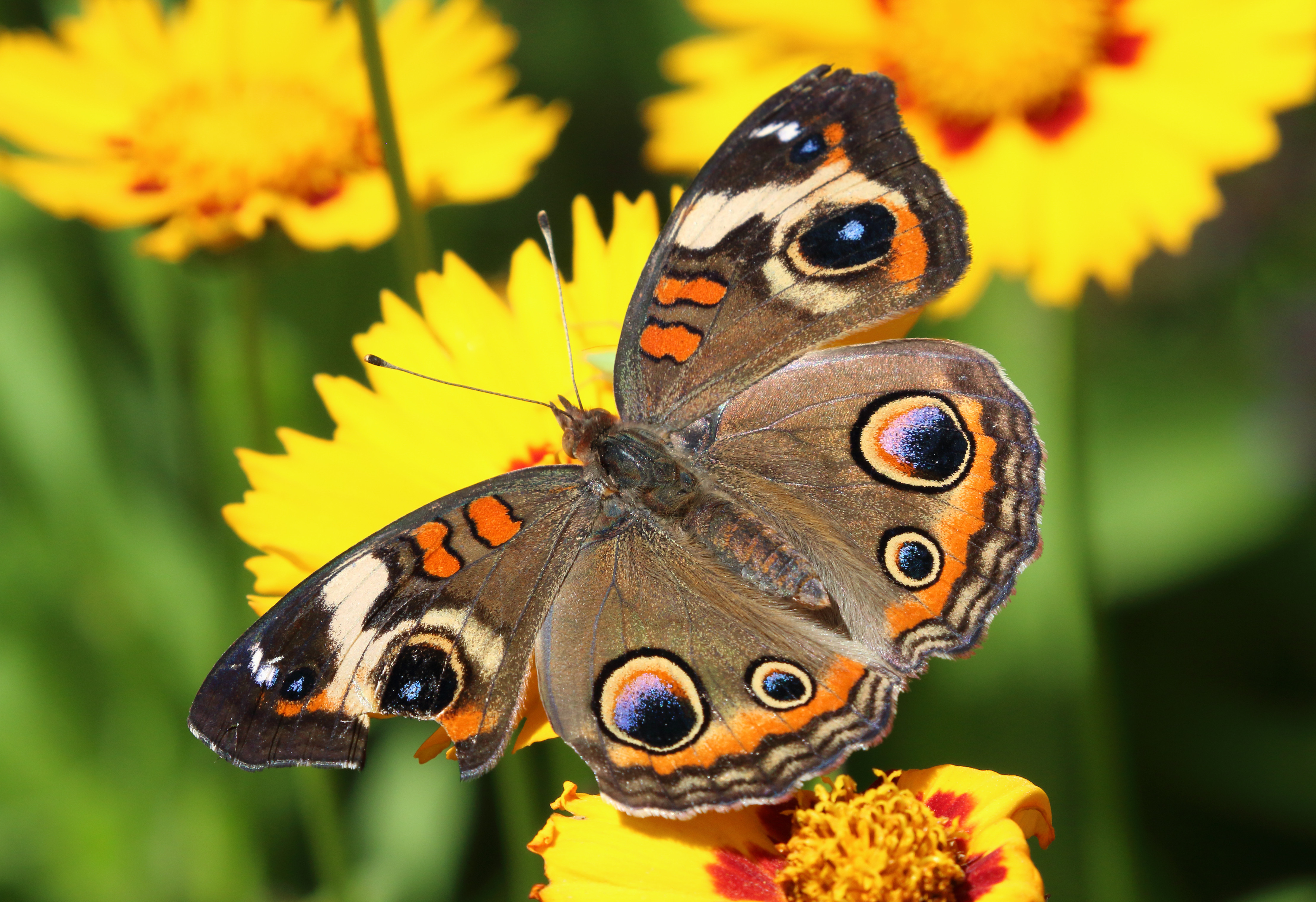 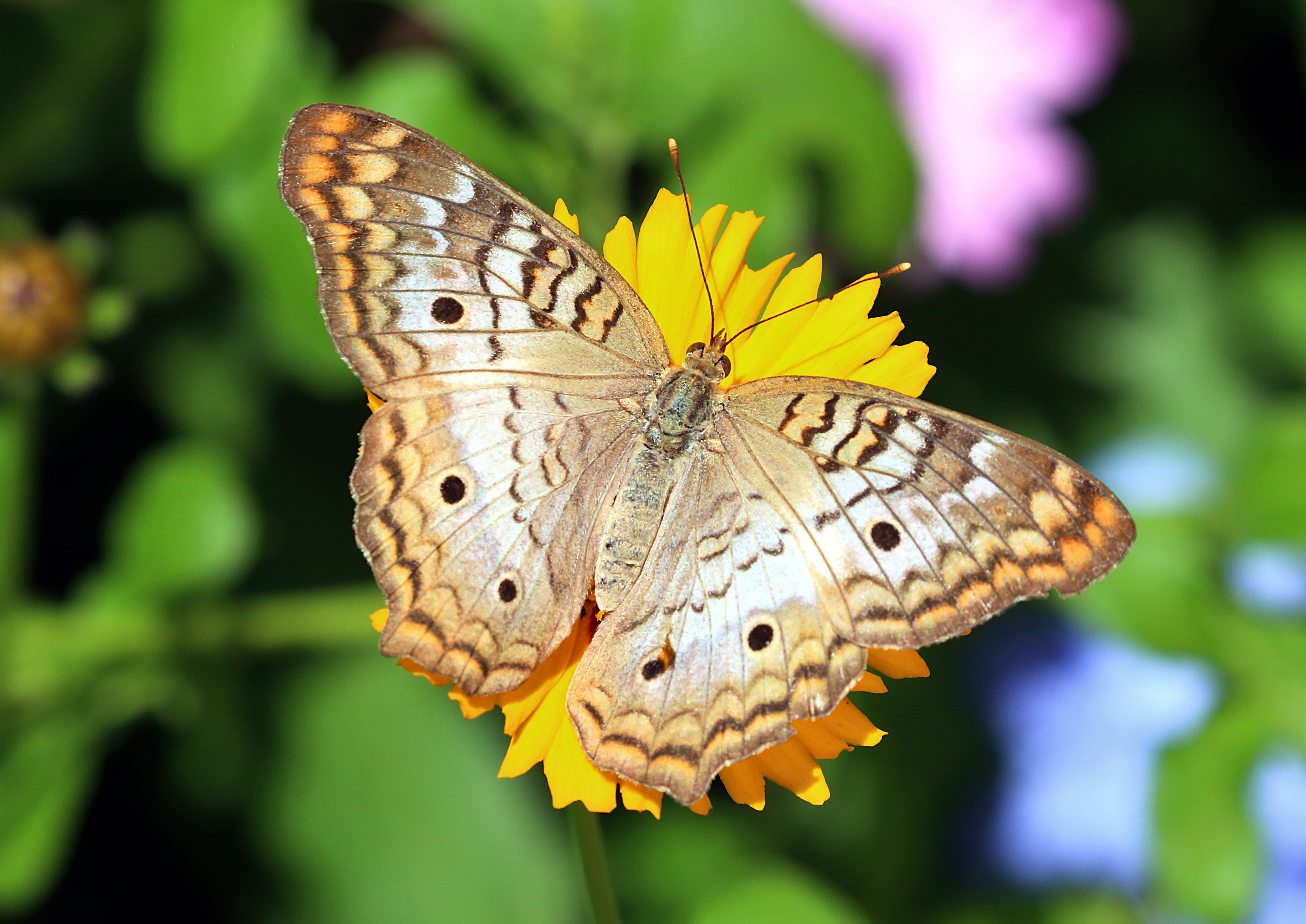 Next is a male western pondhawk (Erythemis collocata). Very similar to the eastern species back home, but eastern pondhawks have white cerci (the paired appendages near the tip of the abdomen), while the western species have black cerci. 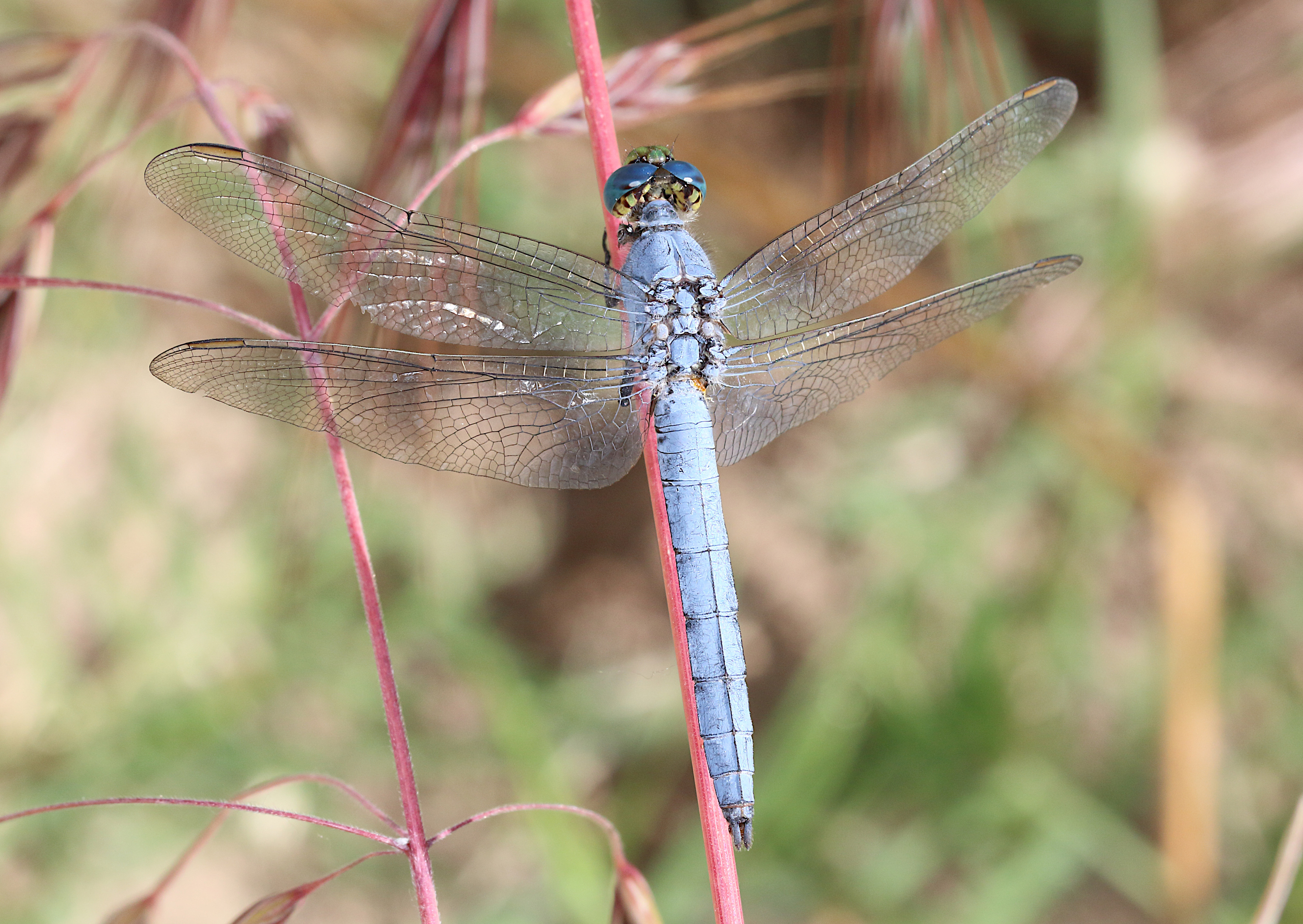 I spent much time in the Tonto National Forest. This national forest covers an enormous part of the state, and in its northern range it is indeed forest, but in the Southern range it is of course Sonoran desert. Central to this region is the Salt River, which is wide but shallow (I could easily wade across it), and it is sustained by periodic releases of water from a dam. It is not unusual to see herds of wild horses at the river, and indeed I saw a large herd some distance away that was being surveyed by another photographer who had a lens that was the size of a fire hydrant. Here is a lovely video that features these animals, and you can see some of the Sonoran desert scenery as well.

Rubyspot damselflies were hoped for and found at the river. There is more than one species that is possible, but these are most likely the American rubyspot (Hetaerina americana). The first are females, and the last is a male. The males were firmly staying out on the water so I had to wade out and basically lie prone in the river to photograph them. It was like a warm bath. 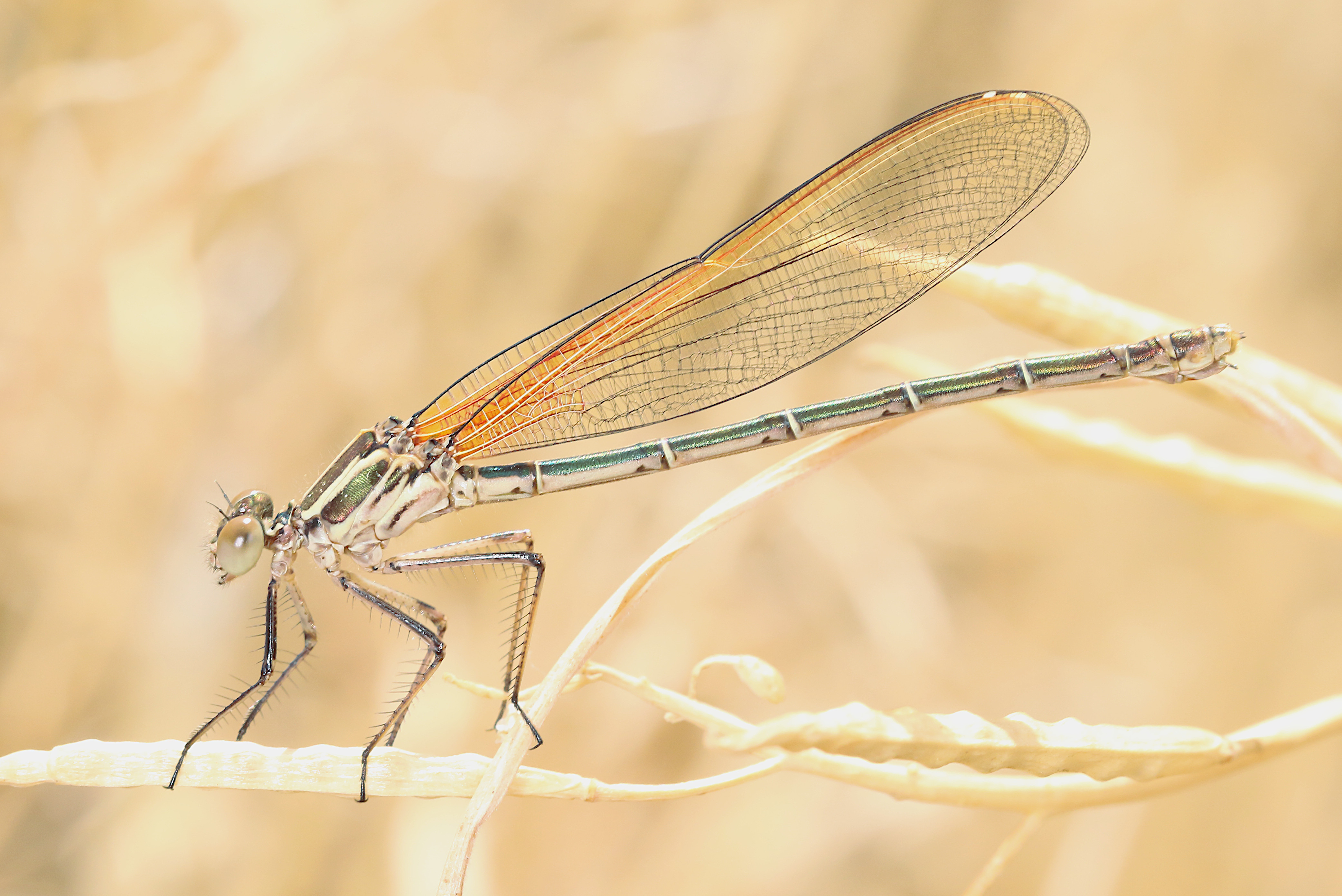 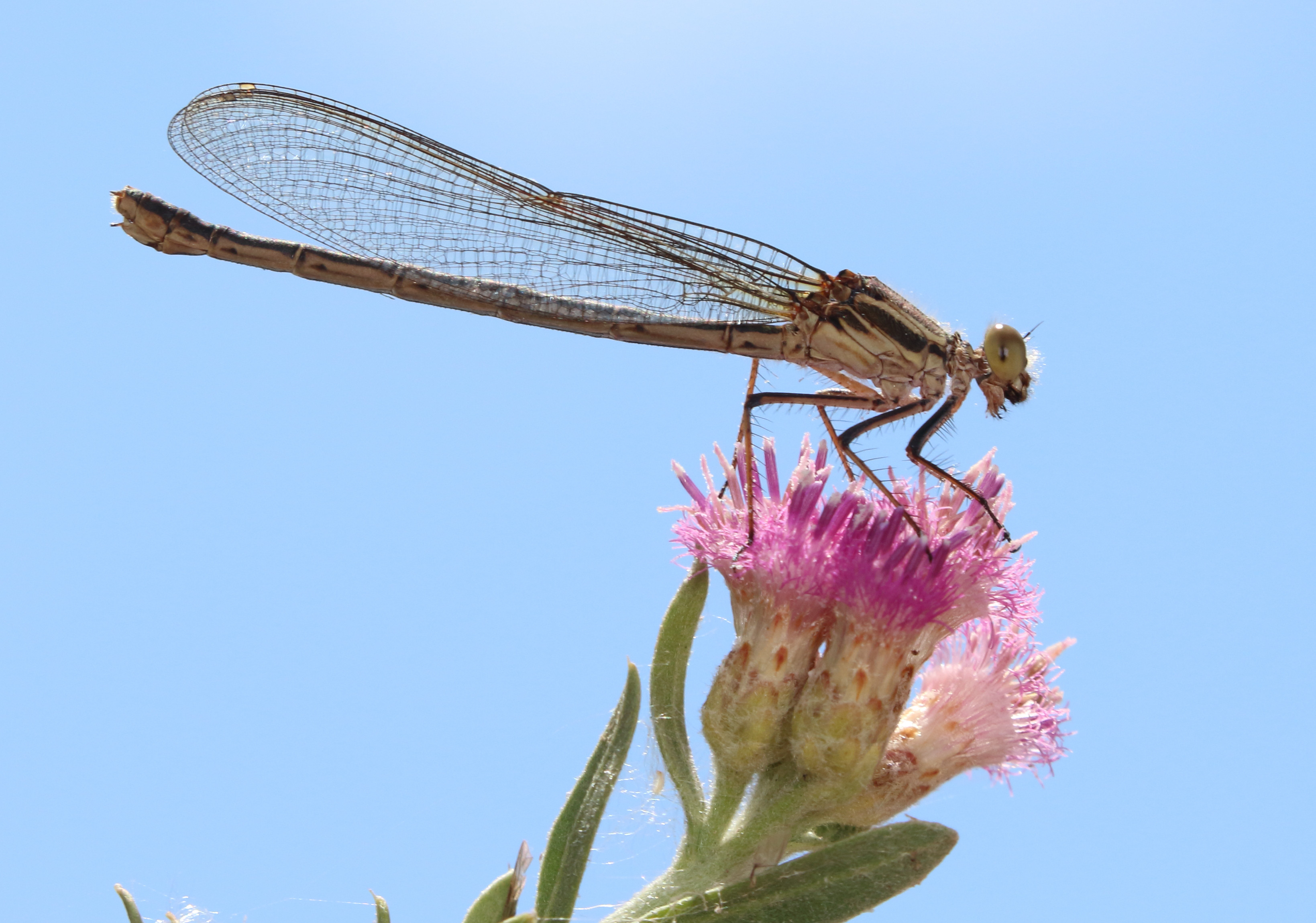 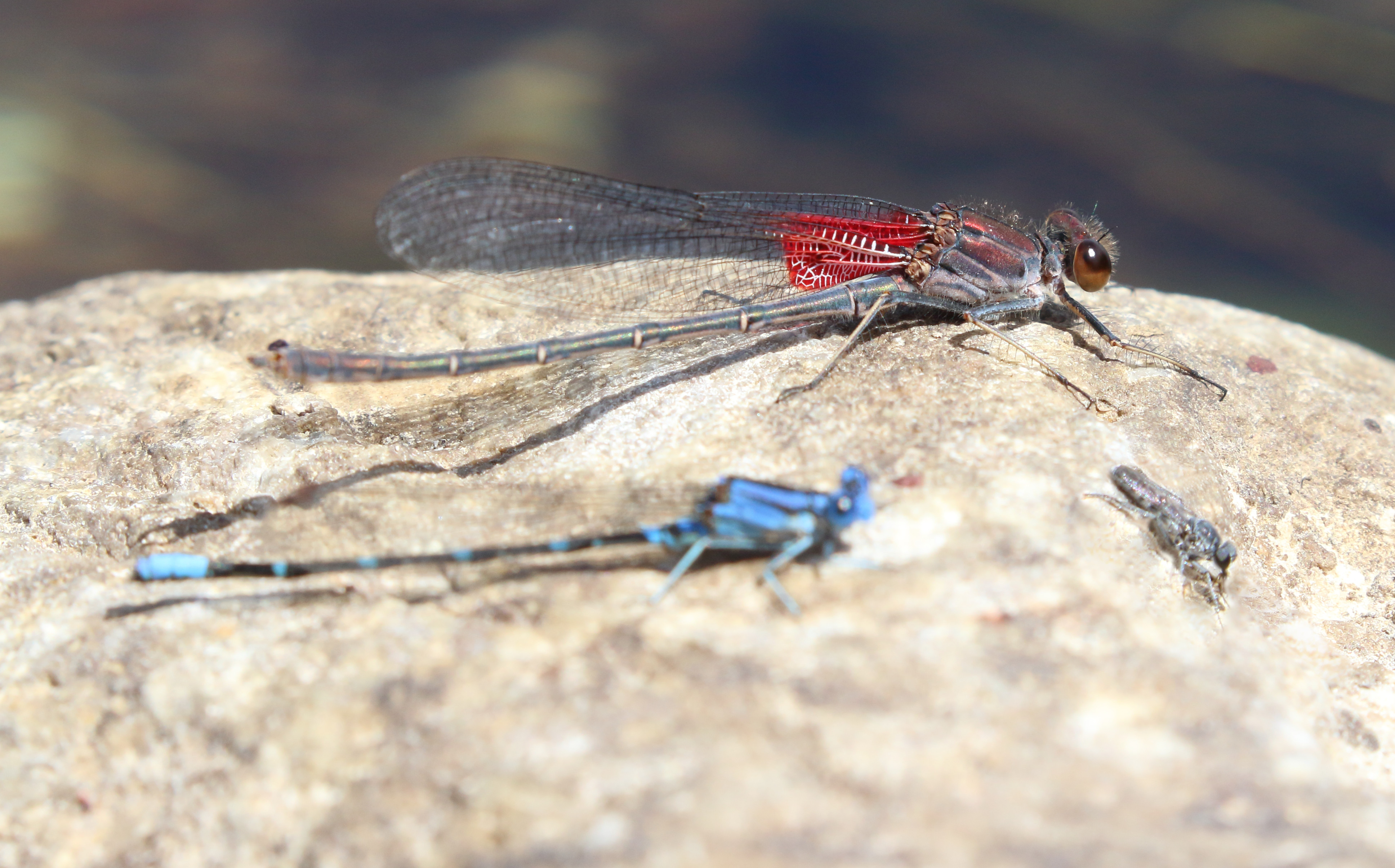 Next is a beautifully camouflaged pallid-winged grasshopper, Trimerotropis pallidipennis. Had to lie down on the hot ground for that one! 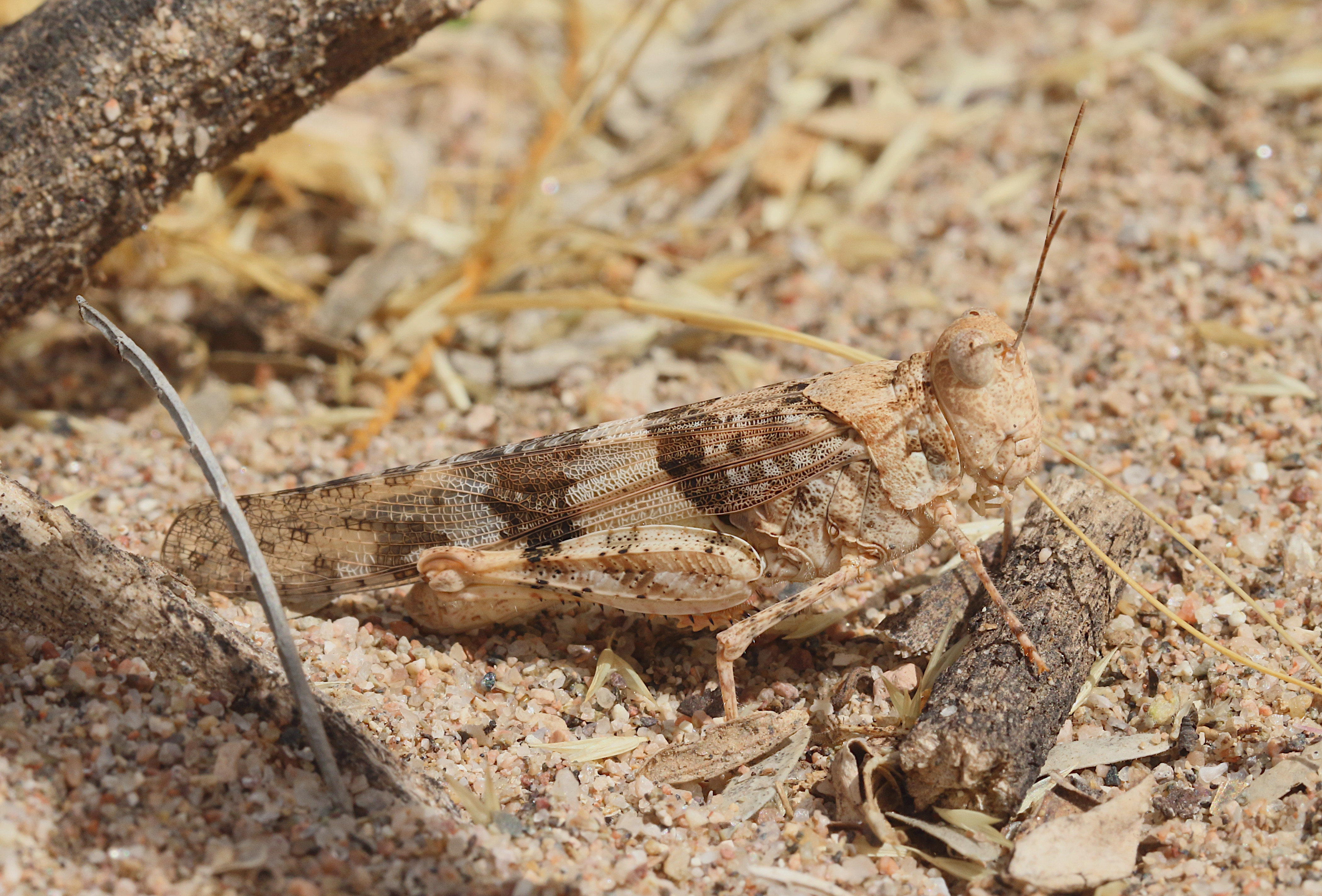 My last day goofing off was spent at the Hassayampa Forest Preserve that was north of Phoenix. This was a long drive to a higher elevation, so that the Sonoran desert was displaced by grassy meadows and deciduous forest. Part of the time in this park was spent searching for Dangerous Things by lifting up loose tree bark. This being Arizona, it did not take long!  The next picture shows a western black widow spider (Latrodectus hesperus). The link provides some information about the various species of ‘black widows’ in the U.S. In addition there are a couple other species of widows that we have. 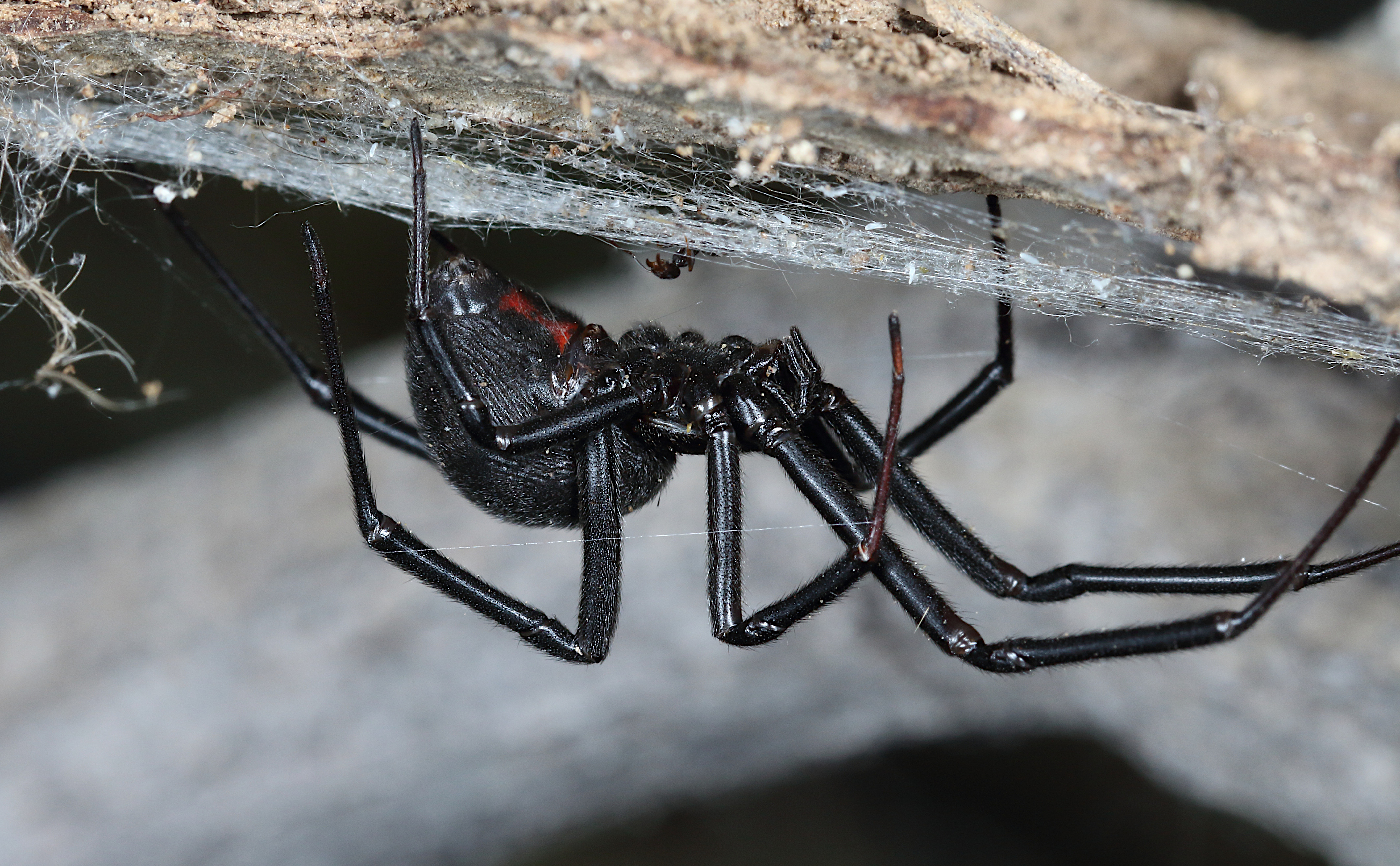 Shortly after that I found what I was really after: an Arizona bark scorpion (Centruroides sculpturatus). This was a very satisfying end to the adventure! 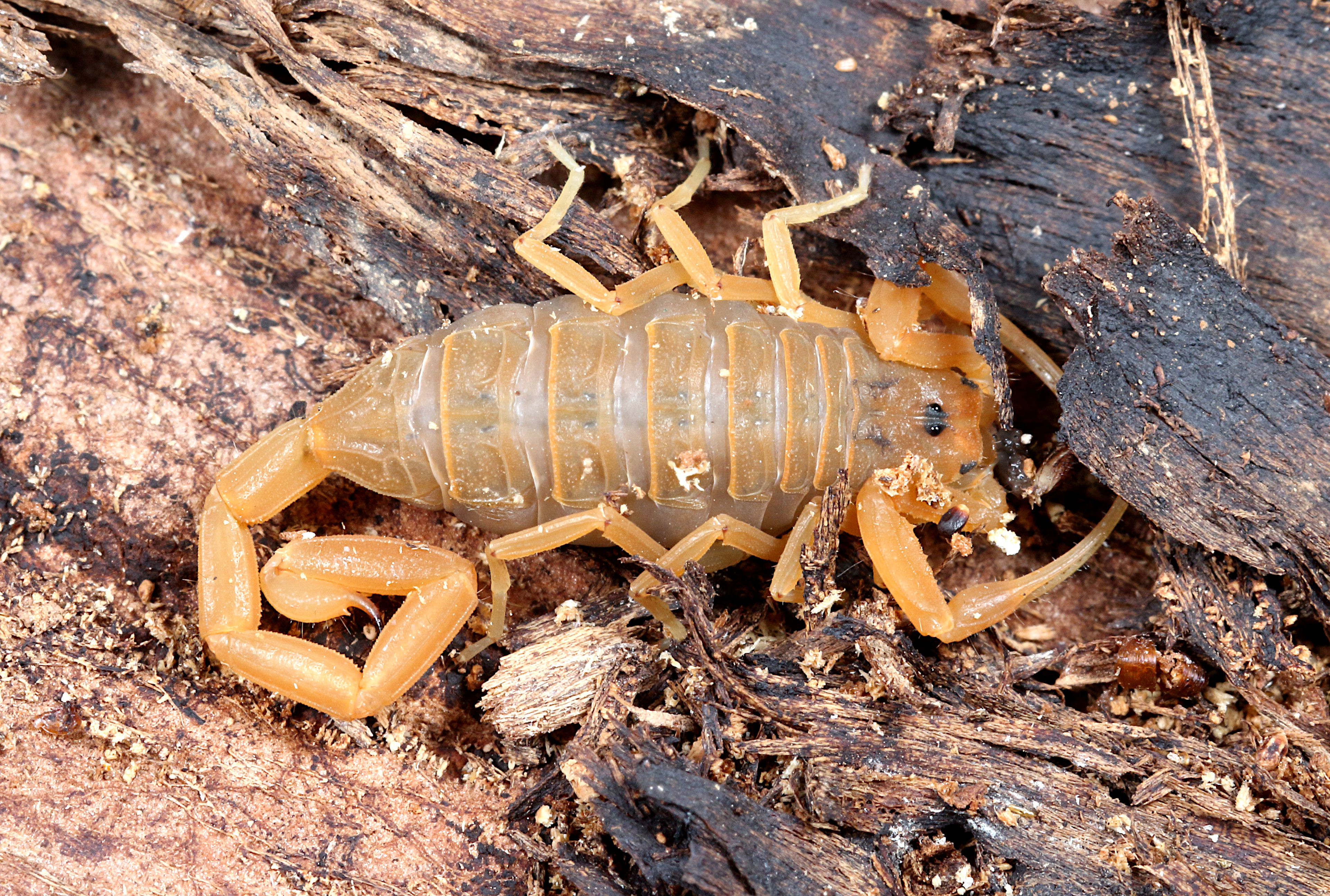 And with that, it was time for the long drive back across Phoenix to the airport to drop off the rental car and experience the surreal plunge of being in civilization and mingling with people.