Here’s a photo from Robert Seidel, asking us to spot the dragonfly. Click to enlarge the photo; reveal at 11 a.m. Chicago time today. Robert’s note:

I believe this is a female emperor dragonfly (Anax imperator), rightly described as “bulky” by the website I used to check – this one was as large as my palm. It also says they don’t perch often, and I wonder if she knew what she was doing by choosing those plants that have a similar pattern to her thorax.

Can you see it? I’d judge this as “medium difficult.” 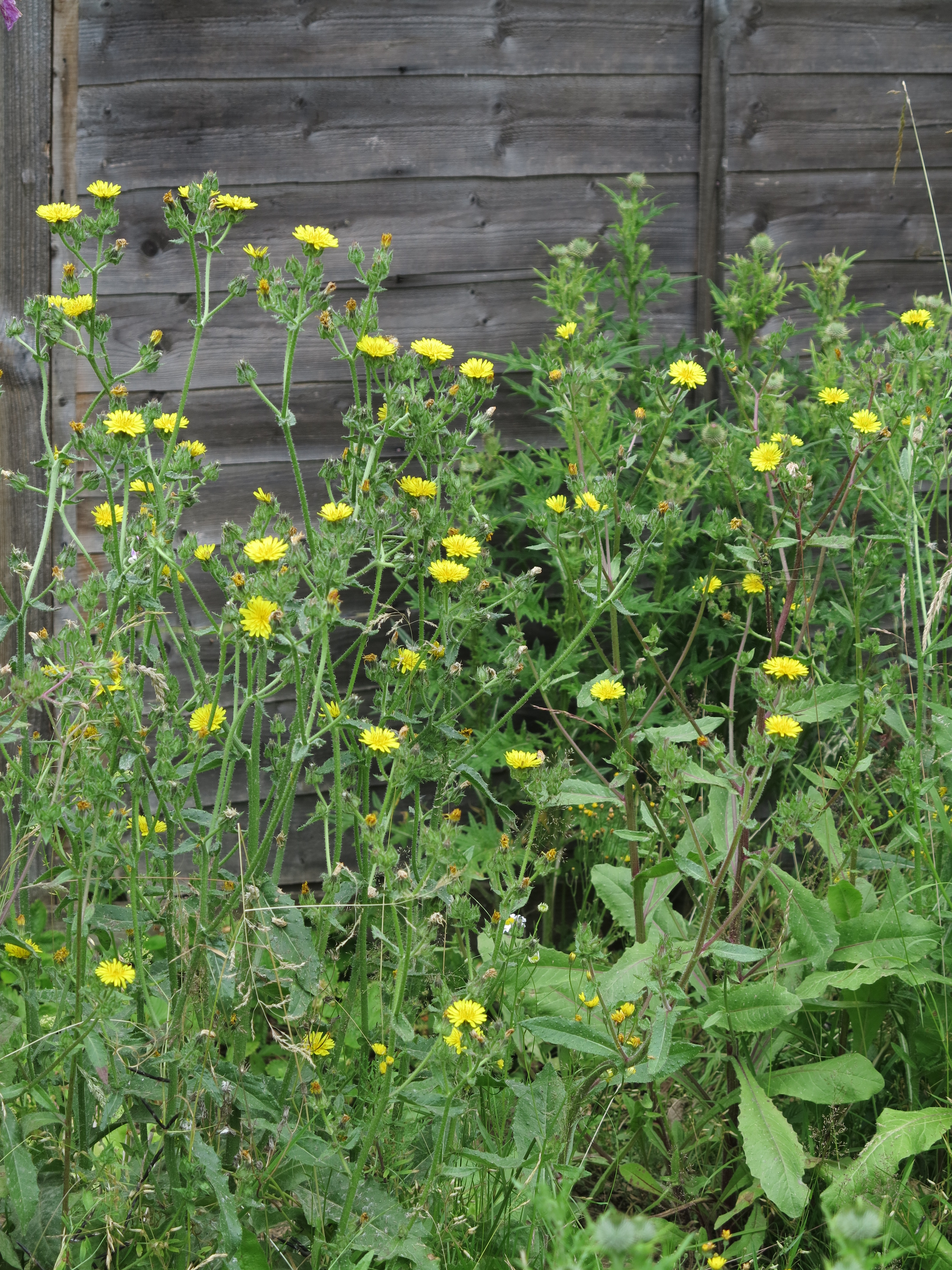 15 thoughts on “Spot the dragonfly!”