Good morning on a steamy Sunday, July 5, 2020. For the next 14 days, the high temperatures in Chicago are predicted to exceed 85°F (29.4°C), and creep into the nineties. These are truly the D*g Days. The ducks won’t like it either.

It’s National Apple Turnover Day as well as National Graham Cracker Day (only edible when slathered with chocolate frosting or in S’Mores), National Workaholics Day (count me in), Bikini Day (marking the day the bikini debuted in 1946), and Mechanical Pencil Day. (I’ve never understood why people use these rather than regular pencils. Yes, I know they waste less wood and don’t need sharpening, but I still prefer my classic pencil.)

Re the bikini: there’s a Wikipedia article on it that says this:

Although two-piece bathing suits were being used by women as early as the 1930s, the bikini is commonly dated to 1946, when partly due to material rationing after World War II, French engineer Louis Réard introduced the modern bikini. It [sic] modeled by Micheline Bernardini, on July 5, 1946, the name for his design borrowing from the Bikini Atoll, where post-war testing on the atomic bomb were taking place.

Here’s Ms. Bernardini modeling the very first bikini; the caption is from Wikipedia. I wonder if Réard’s profession as an engineer helped him with the design.

News of the Day: As the NYT reports, Hong Kong is “navigating a new reality” as stricter security measures, with stricter punishments for dissent, have been put in place by the mainland Chinese.  Over at the Washington Post, an article describes Trump’s recent spate of race-baiting, including his Fourth of July speech at Mount Rushmore, and how it’s unnerving Republicans with its message of division and implicit hatred.

And of course the coronavirus is still raging, with an especially nasty surge in Texas. The only bright spot is that the death rate is lower than at the beginning of the pandemic.

Reader Bruce Thiel was chastised by a disguised Pecksniff for his family’s Fourth of July display. The story and three photos:

Since 1980, my wife has been putting her flags out in the driveway and front yard for July 4th, Memorial Day etc.  This afternoon some young anonymous woke neighbor, disguised in mask and sunglasses, put these signs in our yard.  Granted, with the flags, it did look a little like a Trump rally staging area, but geez. . . 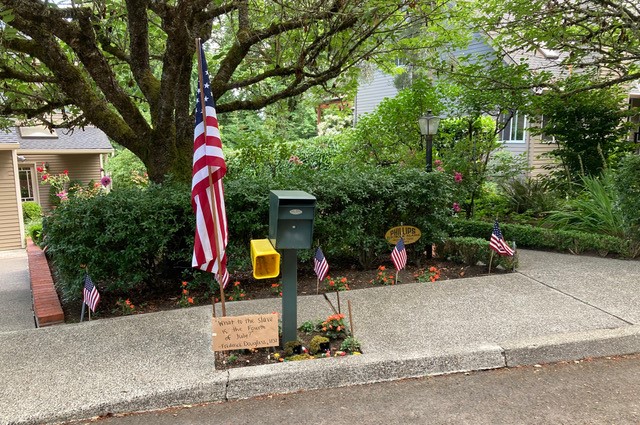 JAC: Looks like the 1619 Project is successfully propagandizing the young, as it was designed to do when used as a school curriculum: 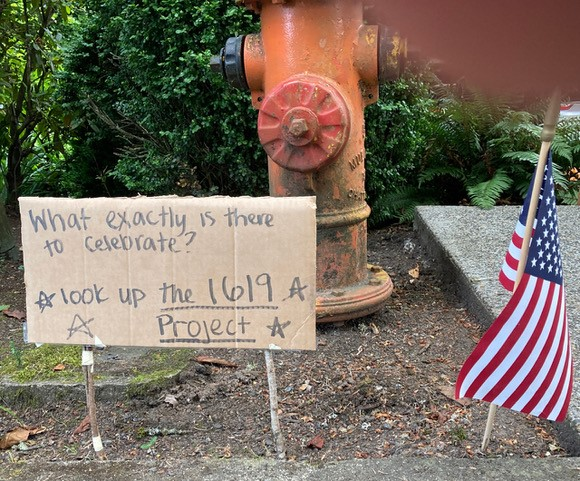 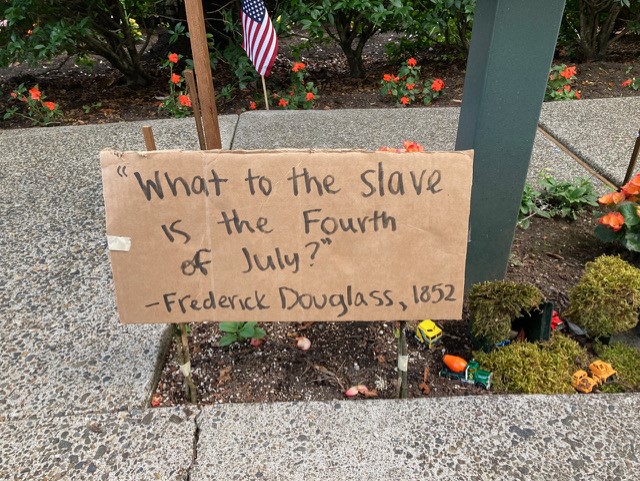 Stuff that happened on July 5 includes:

Yes, besides computer messages, you’ll know of Spam from this Monty Python sketch:

The sketch was even used in advertising by Spam itself. Note, though, that they use a knight, not a Viking. 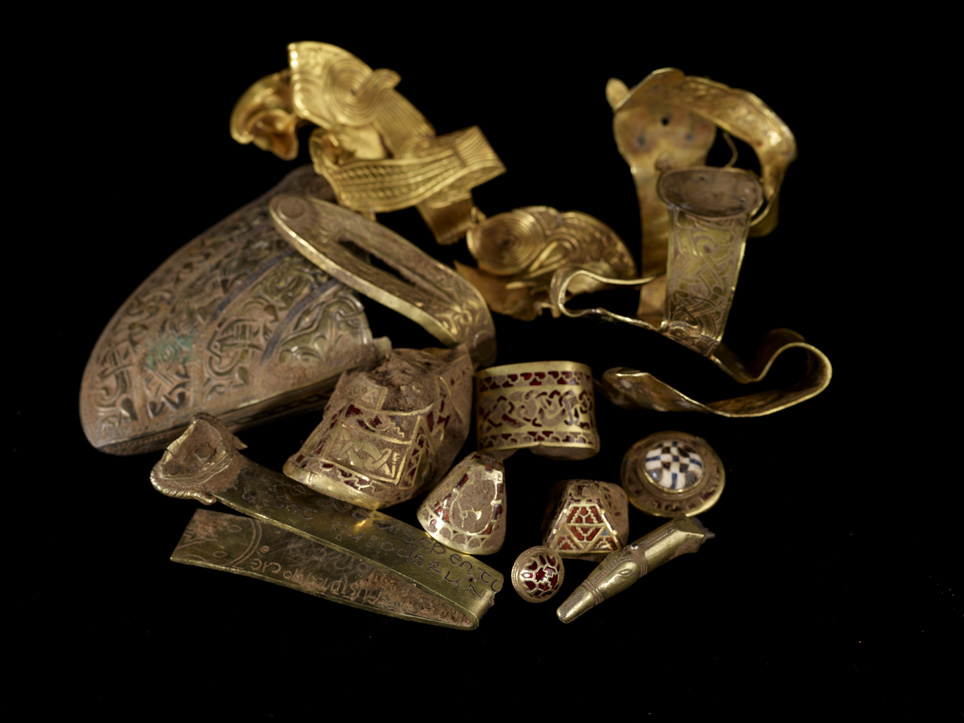 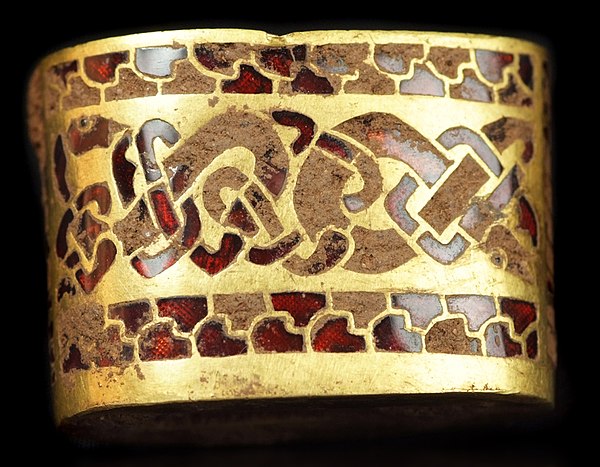 Fitzroy was, of course, the captain on the second Beagle voyage (1831-1836), the one that carried Charles Darwin as the captain’s companion (not, as often assumed, as the ship’s naturalist). Fitzroy slit his throat with a razor in 1865.

Northrop was used as the basis of one of the characters (Gottlieb, I think), in Sinclair Lewis’s novel Arrowsmith.

My appreciation for Mayr’s work, published in Evolution, can be found here, and my short obituary in Science is here. Does the younger generation of evolutionists know of his work? They should.

Notables who popped off on July 5 were few, and include:

Meanwhile in Dobrzyn, Hili has her priorities straight: one cannot ponder the Big Questions on an empty stomach.

A: Are you asleep?
Hili: No, I’m digesting and thinking about the future of the world. 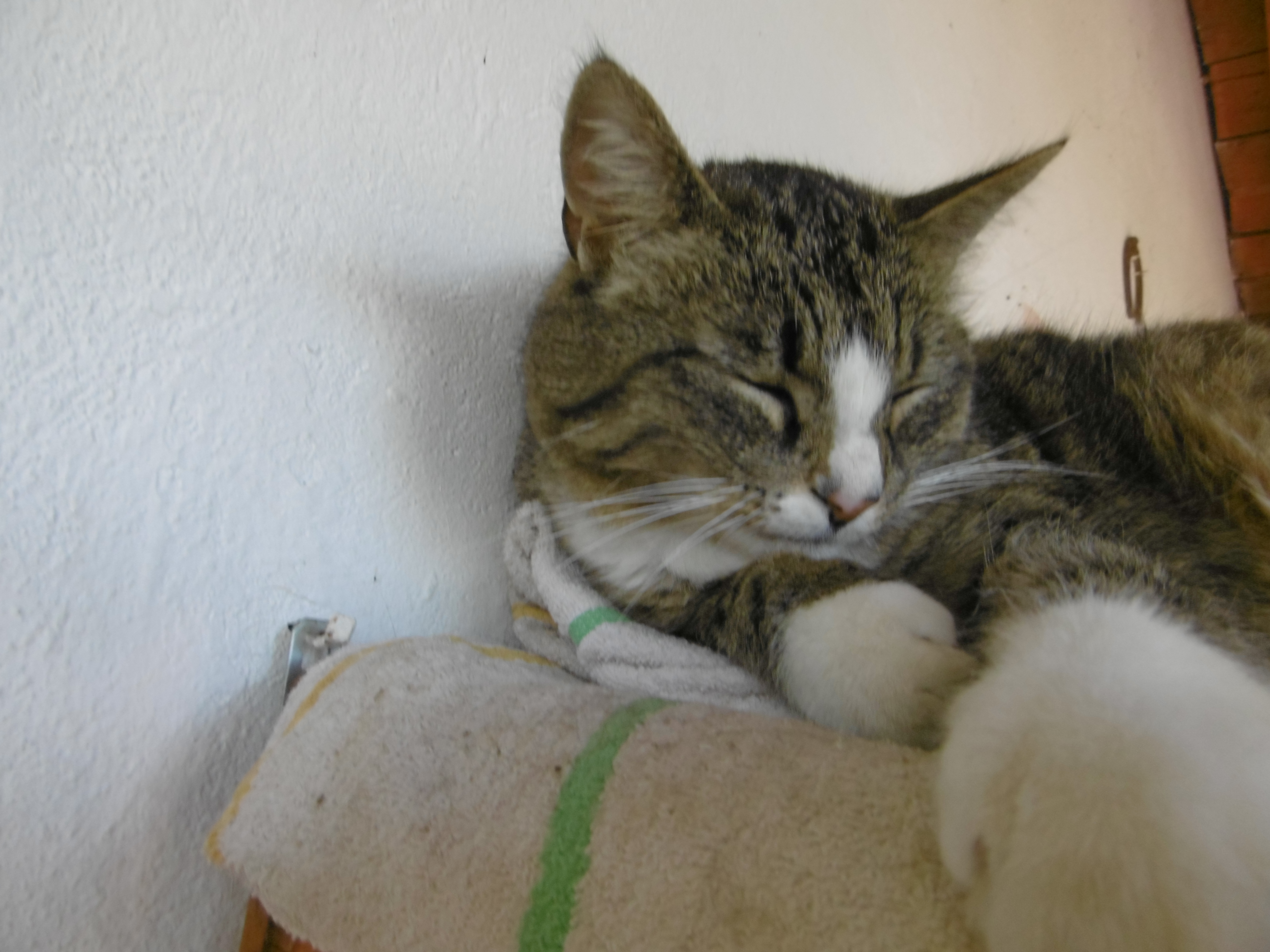 A cute meme from reader Barry. Apparently the young like to eat nuts. 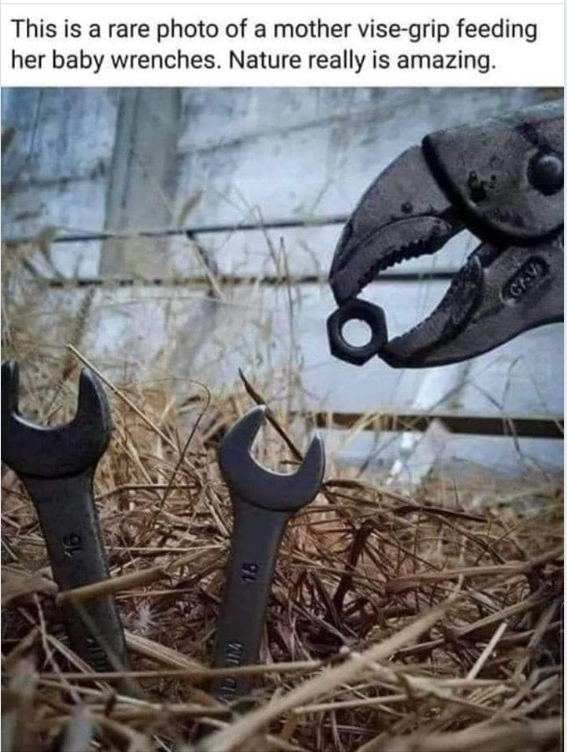 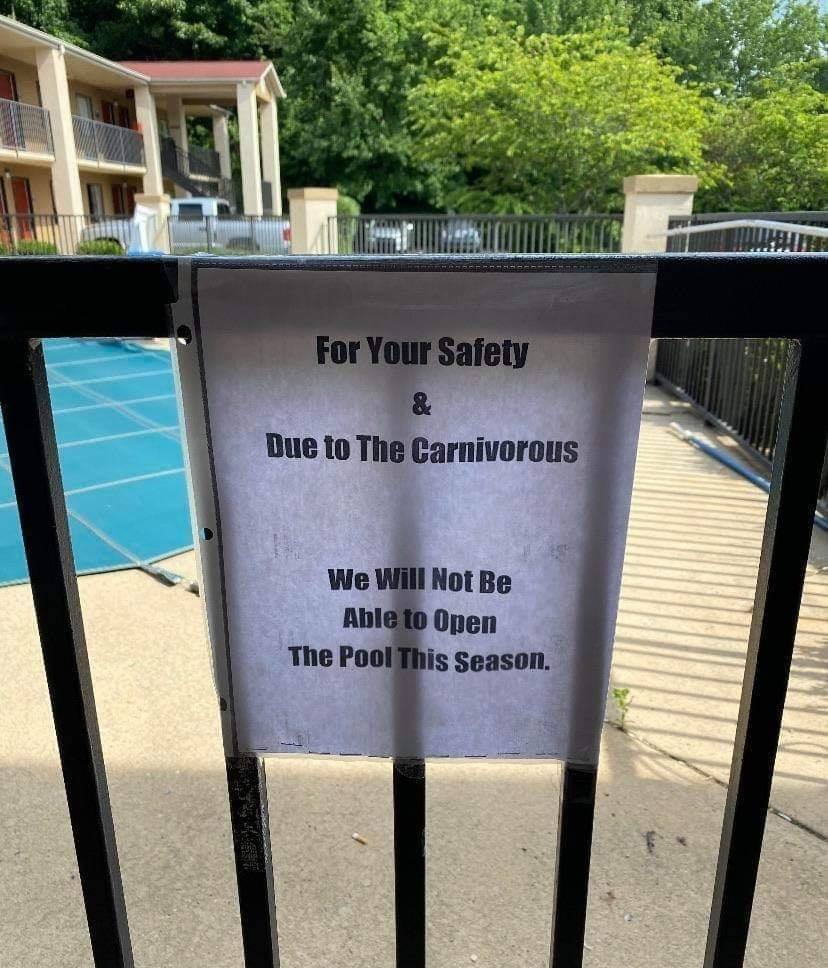 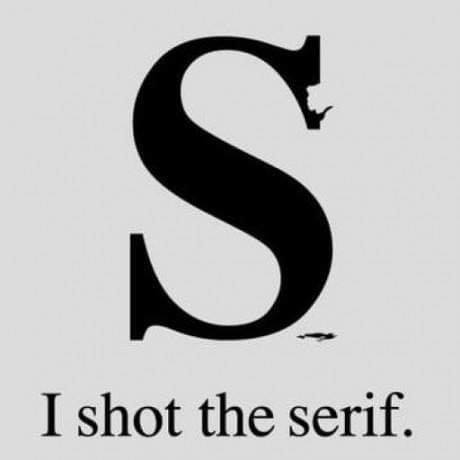 Reader E. A. Blair adds, “Maybe someone shot the serif, but not the deep-U-t”: 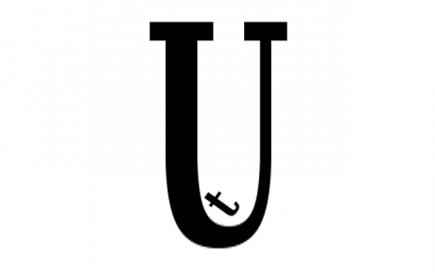 From reader Simon, a video I think I’ve shown before. I think this kind butcher is from Turkey:

Trying to figure out what to grill for #4thofJuly #FourthofJuly2020 pic.twitter.com/ZhHyoD3Hku

From reader Barry. I would have thought it was rhodonite (I have a pendant that looks a bit like that), but several answers say “no”. Could it be a piece of glass?

A question for anyone into #geology or #minerals

Do you know what the hell this is? pic.twitter.com/ADGvsNcUA3

Tweets from Matthew. Below are two forms of the Japanese rhinoceros beetle, in which males are usually substantially larger than females and have a Y-shaped horn, like the one on the left. But different developmental conditions can produce hornless mini-males, and one is shown here. I don’t know much about these, or whether they get mates:

A great example of a major male and a minor (~mini!~) male of the same species, Allomyrina dichotoma https://t.co/sL1SW0ffl4

Saw this @minibeastmayhem and thought of you #entomology #comic pic.twitter.com/PNMXnMDhR0

This group looks quite prescient about the coronavirus, but I think others also issued similar warnings about “ticking time bombs.”

"We were out there on the ground after SARS working on coronaviruses with Chinese colleagues in collaboration,” said Peter Daszak, president of the EcoHealth Alliance. "But we were the only group of western scientists."https://t.co/G5CtrAABWd

Translation: “A Javan rhino (Rhinocerus sondaicus) captured by a video trap with a duration of 2 minutes and 15 seconds in a waterfall in the Cigenteur Block of Ujung Kulon National Park.”

That rhino is having a fine wallow!

From reader Ken. I see no explanation for this woman’s tweet save racism, but why on earth would she go public with it, especially as an election commisioner?

Racist election commissioners are on the ballot in MS.

You can also file an ethics complaint with the MS state gov’t here: