We have one entry left after this, so I beseech readers to step up and send one or two photos and a caption.

The Reader of the Day is Susan Hoffman, who contributed photos the other day. Now we have photos of her. (Her Miami University website is here.)

When I saw the pictures from my erstwhile colleague Bruce Cochrane, I decided I had to contribute too. I’m also a geneticist at Miami University, but I work on mammals and thus am from a different academic lineage than yours. We live in a log house on 18 acres of scruffy second-growth forest in SW Ohio, which has an understory that consists mostly of invasive species. My spare covid-time has been spent cutting down autumn olive and Amur honeysuckle, so below is a picture of me ready to go out into the woods with my trusty battery-powered saw and stump poison. The second picture is me with two of our three cats—I am holding the lovely Poppy, while her daughter Jasmine looks on. 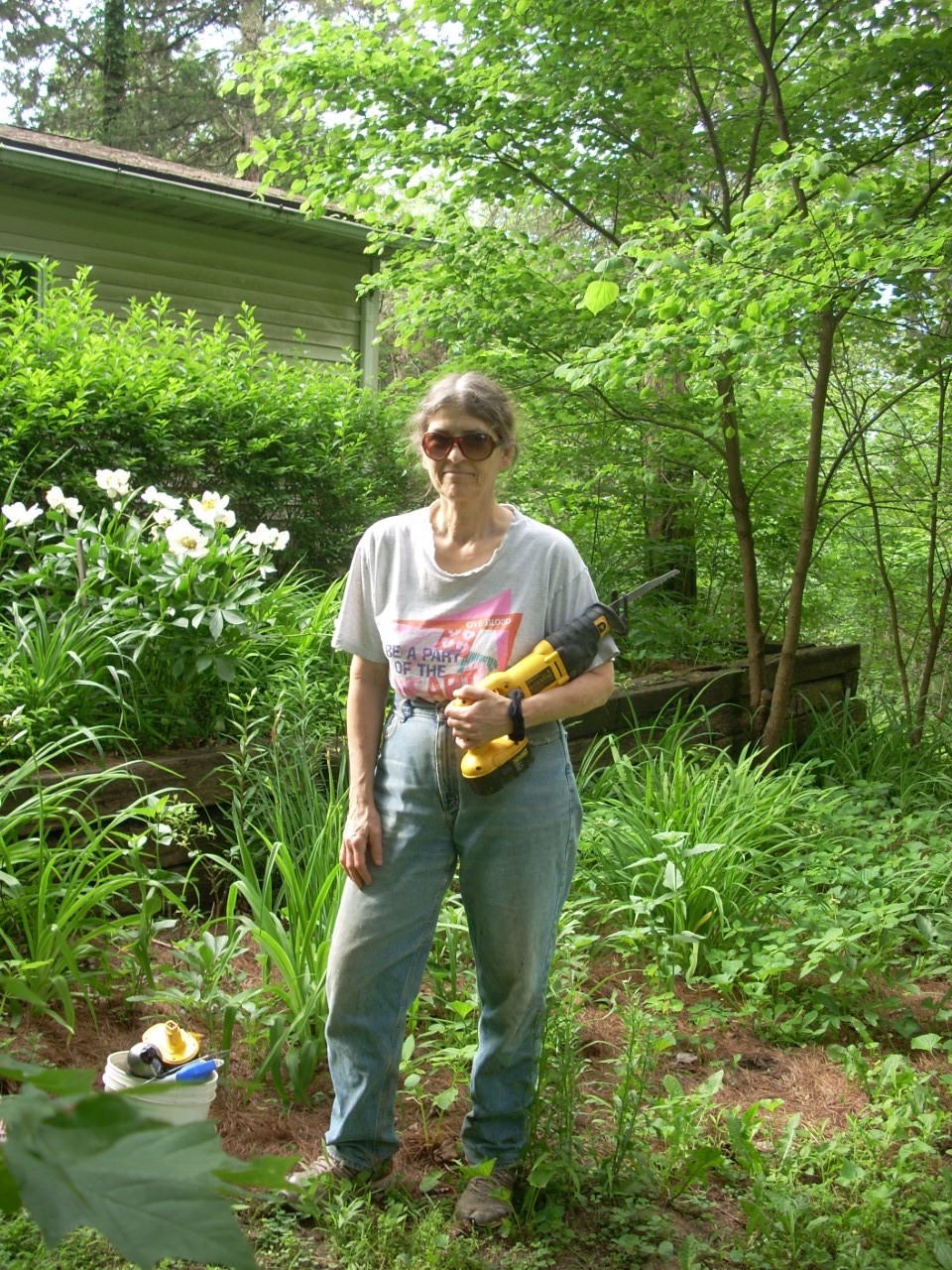 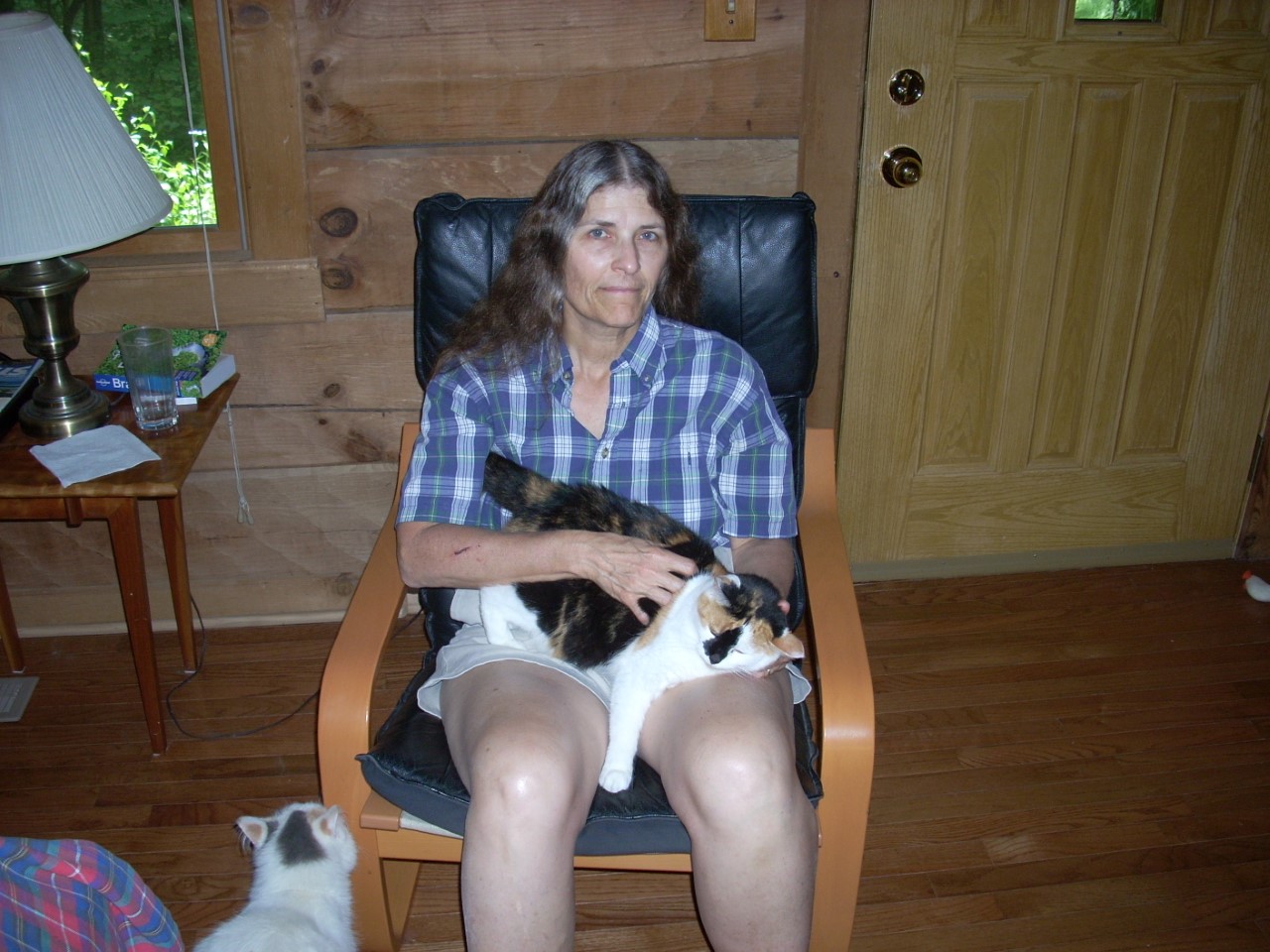 19 thoughts on “Photos of readers”