Good morning on Saturday, June 20, 2020. It’s THE FIRST DAY OF SUMMER, with the solstice at 4:44 pm Chicago time. But I think that the Summer of 2020 will be the worst many of us have had in years. And it’s no compensation that It’s also National Vanilla Milkshake Day, a “meh” treat if ever there was one. It’s also Plain Yogurt Day (another meh), National Ice Cream Soda Day, American Bald Eagle Day, National Smoothie Day, World Refugee Day, and . . . World Humanist Day.

Note as well that there is a solar eclipse visible from some parts of our planet tomorrow:

See where the annular solar eclipse is visible June 21 2020 in the animation below.

I have fed the ducks and am now drinking a latte with four shots of espresso, as I am weary of the pandemic and of life.  But it is the mystery of ducks that sustains me now.

(Thanks to “Tom” for sending me dosh for duck food!)

Here is a great ending of a decent but not great movie:

Big news from the Trump administration: Attorney General William Barr has tried to fire Geoffrey Berman, the chief federal prosecutor in Manhattan (Barr announced Berman’s “resignatin”), but Berman, who was investigating Rudy Giuliani and other Trump associates, is refusing to step down until a successor is appointed by Congress. Now that is an interesting situation!

Tonight is, of course, the occasion of Trump’s Big “Let’s Get Infected” rally in Tulsa, Oklahoma, and while at first I feared that there would be no protests against the Prez and his defiance of sanity (both personally and in holding this crowded event), the protestors are finally starting to gather. Let’s hope things remain peaceful.

Stuff that happened on June 20 includes:

Here it is, with the Wikipedia caption, “Obverse (top) and reverse (bottom) side of the Great Seal, adopted in 1782. The obverse depicts the national arms, while the reverse depicts “A pyramid unfinished. In the zenith an eye in a triangle, surrounded by a glory, proper” and the mottoes Annuit cœptis and Novus ordo seclorum“.  Diana MacPherson will, I hope, translate this for us. 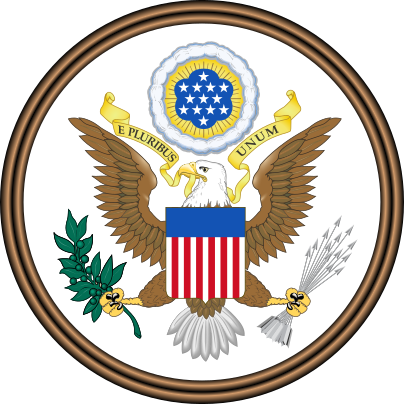 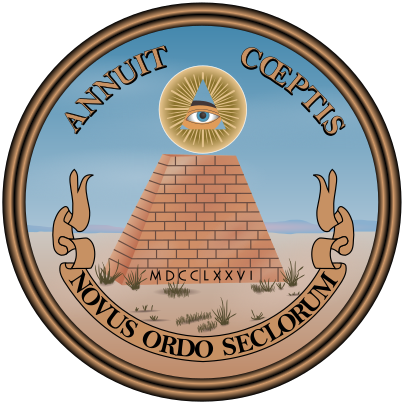 Or, if you prefer this one: 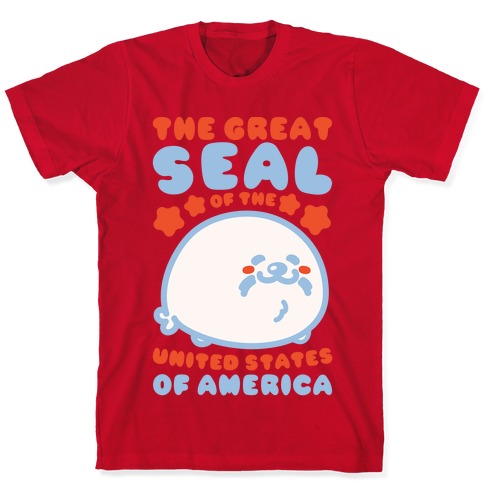 And check out these two. von Braun, of course, was the technical director of the V2 project

There used to be a semi-salacious joke about the Deutschmark, but it’s now outmoded since the Germans have the Euro as their currency. But here it is anyway:

An Australian tourist in Germany is lonely, so he finds himself a  prostitute. They go back to her room and she performs the best sex that he’s ever had. He can’t believe it how good she is.

Once she has finished her amazing performance he pulls out his wallet and hands over fifty Australian dollars. The German prostitute examines the strange notes and in a strong German accent says, “I would prefer Marks”.

Here’s the great Chet Atkins performing one of my favorites, “Mr. Sandman“. The song was written that same year

Those who bought the farm on June 20 were few, and I could only find one I thought of note:

You might remember Breuer as the mentor of Sigmund Freud, both of whom were instrumental in developing the ludicrous “science” of psychoanalysis. Breuer in particular was renowned for his treatment of “Anna O.” (Bertha Pappenheim), which of course did nothing to cure her but made Breuer a lot of dosh.

Meanwhile in Dobrzyn, Hili is censusing the mouse and small rodent population:

A: Are you hunting?
Hili: No, I’m checking the supplies. 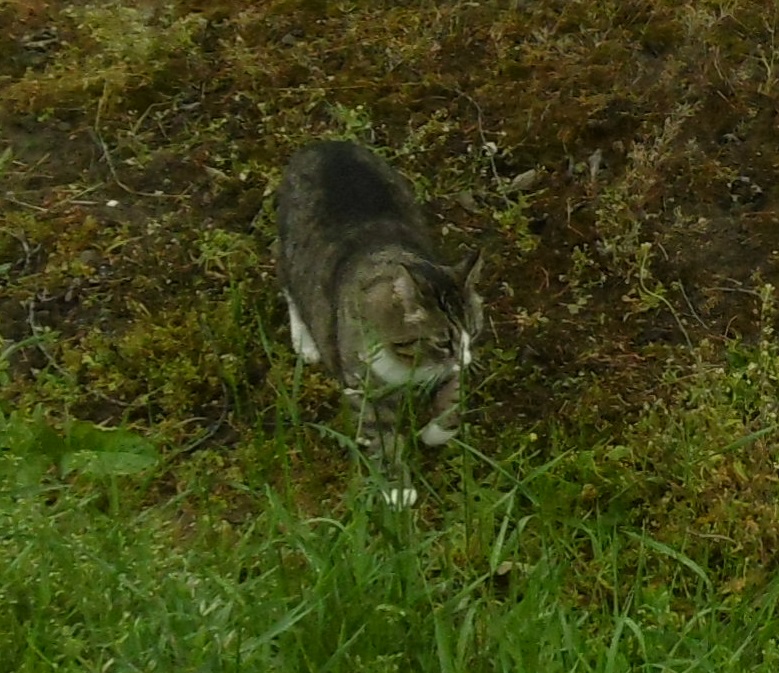 Two memes from Terry. I always suspect these “children’s” notes and school assignments, but perhaps some of them are real. 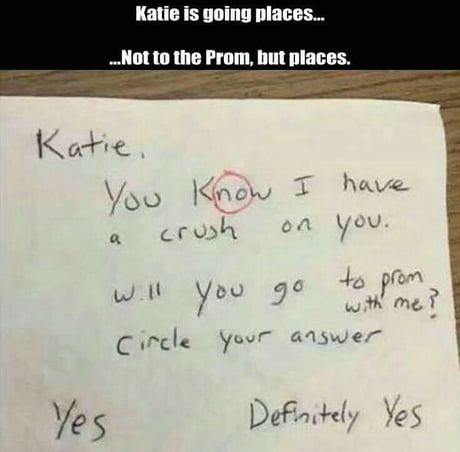 I may have posted this before, but perhaps not everyone saw it. 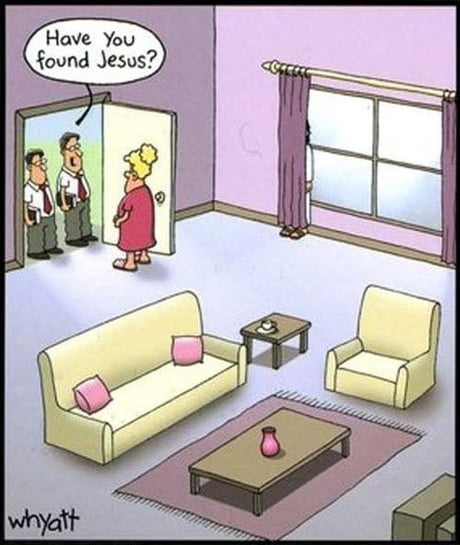 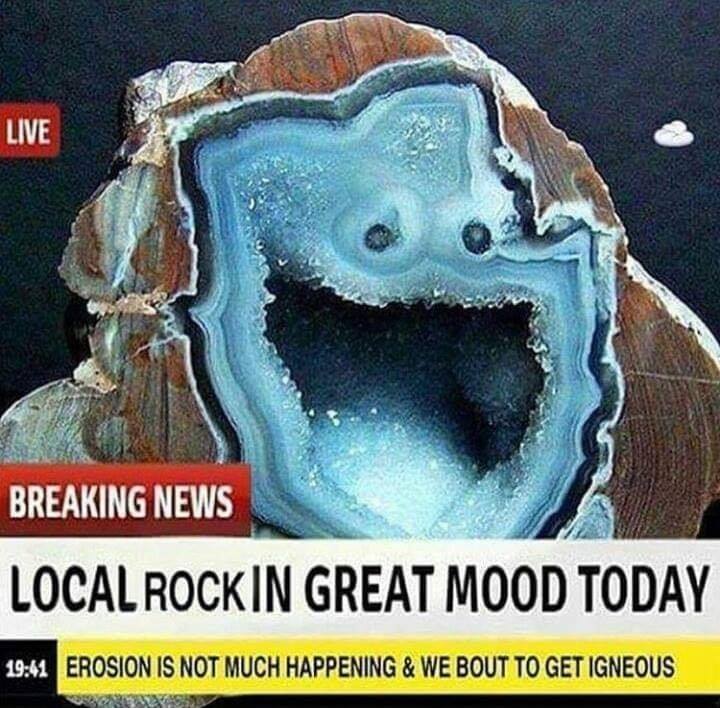 A tweet from Simon. What a spoilsport the man in the video is! That d*g is having a grand old time!

Man reluctantly gets into pond. pic.twitter.com/1YVaWitfMz

I may have posted this already, but if so you get to see it again. This is an Indian ring-necked parakeet (Psittacula krameri) torturing a cat:

Peek-a-boo!
Sound on, if you please. pic.twitter.com/ZWJRyqQUg8

Tweets from Matthew, beginning with a gorgeous astronomy photo:

What an extremely beautiful sight in the sky this morning, a crescent planet Venus and a crescent Moon. This was truly an amazing sight to watch. Video will follow later.

This paper, which I read yesterday, is correct in its conclusion, but is abysmally written and makes a number of mistakes in population and evolutionary genetics:

In Humans, Sex is Binary and Immutable
by Georgi K. Marinovhttps://t.co/ulNEkx6yjk

This monkey (what species?) doesn’t like those stringy bits on bananas.

they don’t like the stringy bits on bananas either!!!! i don’t know what i’m going to do with this info yet but it makes me happy to know. pic.twitter.com/pj1TgNMMq3

When your dog thinks he is a crocodile 🐊 😏!!

Have a great day everyone. pic.twitter.com/YRYnCUZK4h

This tweet leads to a thread indicting R. A. Fisher. Matthew says “Aylward is a historian”, but I don’t agree with his conclusion that R. A. Fisher, one of the greatest biologists of the 20th century, and one of the founders of modern statistics, should be expunged from everything because he published eugenic views (they were never enacted in any British law or policy). He was one of those men whose work was brilliant, and moved the field forward, but was imperfect. (He also argued that tobacco didn’t cause cancer, arguably a more dangerous point of view in terms of causing deaths.)

Is this duck gonna get bread, and the fish know that duck = bread? If not, what’s your explanation?

The duck : listen I’m not the messiah! Fish: HE IS THE MESSIAH!!! pic.twitter.com/1zTnKssvZV