Good morning on a tense Tuesday, June 2, 2020: National Rocky Road Day, celebrating a confection made of chocolate, nuts, and marshmallow. It’s also National Rotisserie Chicken Day, and International Sex Workers Day.  Since it’s National Candy Month, it’s appropriately I Love My Dentist Day (I do; he’s a nice guy and a great dentist—the official dentist of the Chicago Blackhawks hockey team, and he’s in attendance at every game to repair smashed choppers. There’s a dental clinic in the hockey stadium.)

My desert rose (Adenium obesum) is blooming; I’ve discovered over the years that the key is to withhold water when flower buds appear (I tend to overwater). The plant is native to Southern Africa and Arabia. 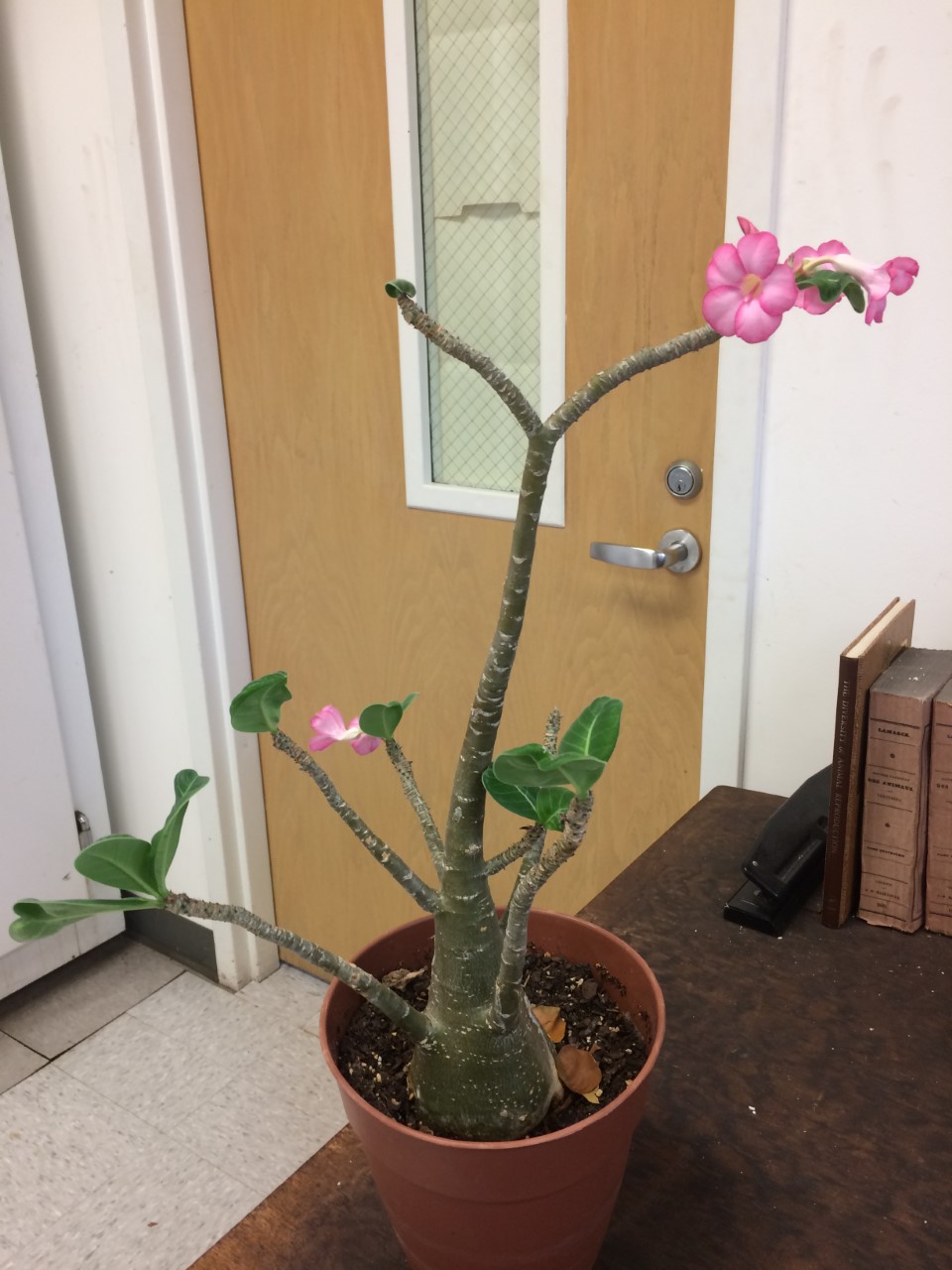 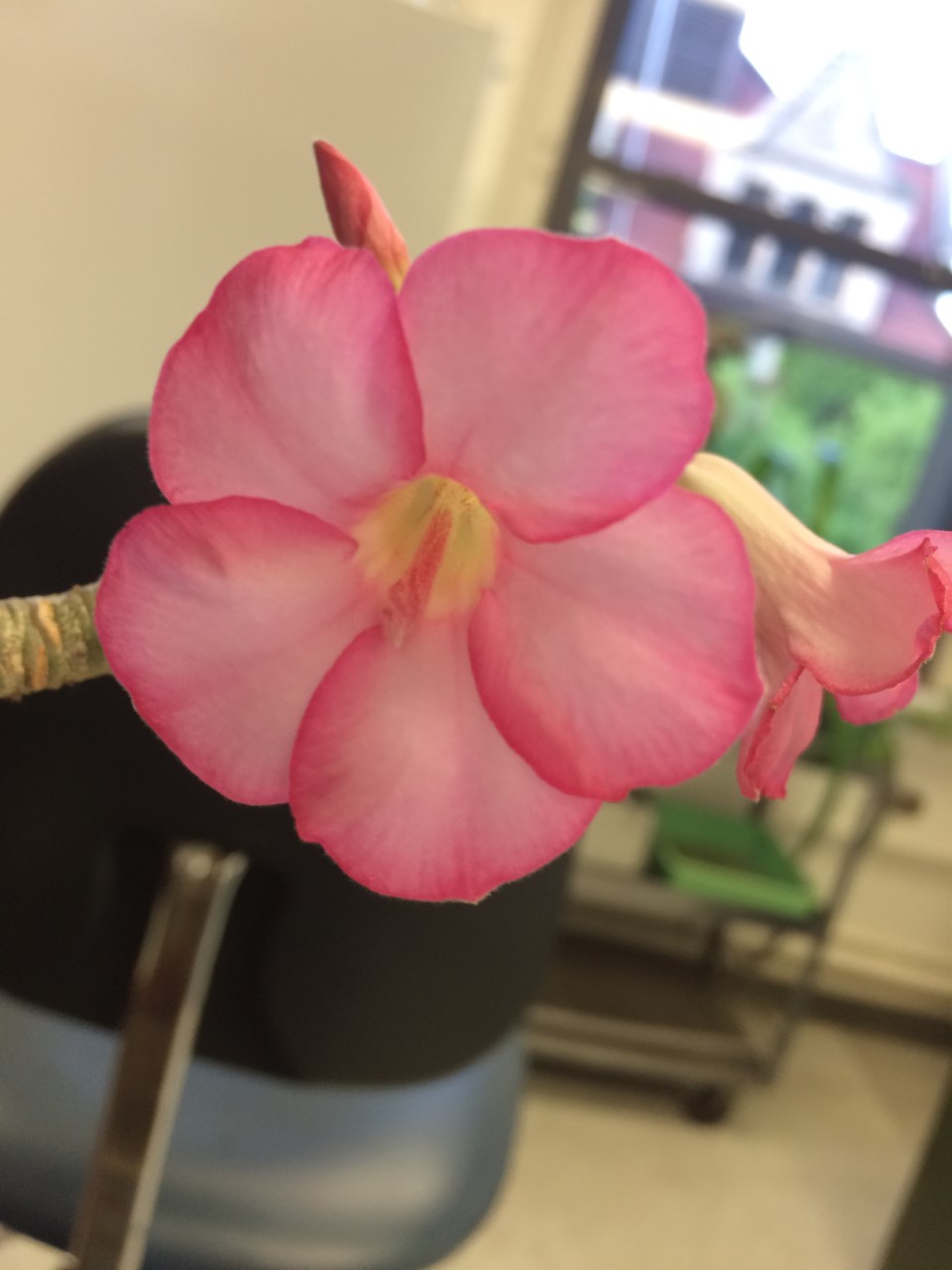 News of the Day: Concern about the pandemic is now compounded by concerns about demonstrations, about violence (in the demonstrations, by both cops and demonstrators), and about our so-called President. Here are the New York Times headlines; the first is especially dire. Click to go to the reports. (Note that the paper has now decided what we “need to know”, a HuffPost-like catering to the benighted.)

Here’s what you need to know:

A more extensive take on the first report:

Stuff that happened on June 2 include:

Here’s Barnum. There is no record of him ever saying, “There’s a sucker born every minute.” 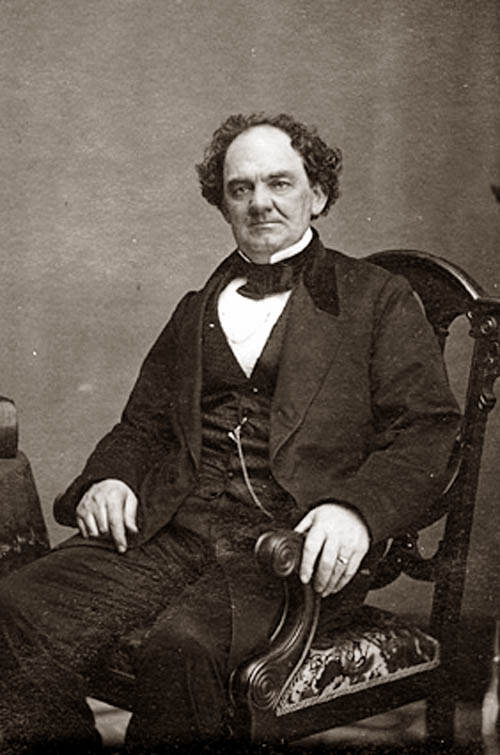 Here’s “The Crownening”, note how long it takes to put the damn thing on her head!

Here are some highlights of that game, which inspired the introduction of red and yellow cards, invented by the English ref of that match, Ken Aston:

Those who “passed” on June 2 include:

Here’s Berigan’s most famous song (recorded1937), with great trumpet solos by the man: “I Can’t Get Started”. I used to play this song over and over again from my parents’ collection of old records. Berigan drank himself to death, dying at only 33.

A: Don’t drink this water, I washed my tools in it.
Hili: It’s a good, natural dirt. 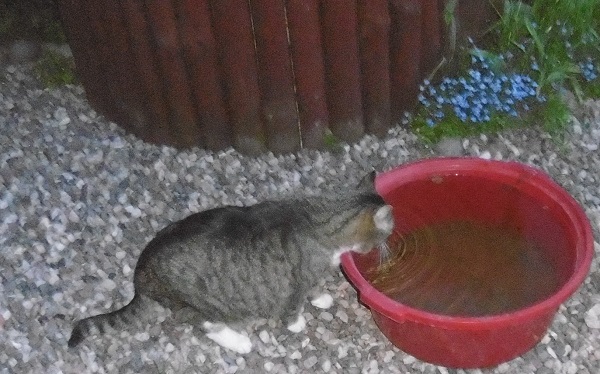 A picture from Matthew labeled “Ollie looking daft.” Ollie is the killer moggy who laid my nose open with a deft swipe of his paw when I last visited Matthew in Manchester: 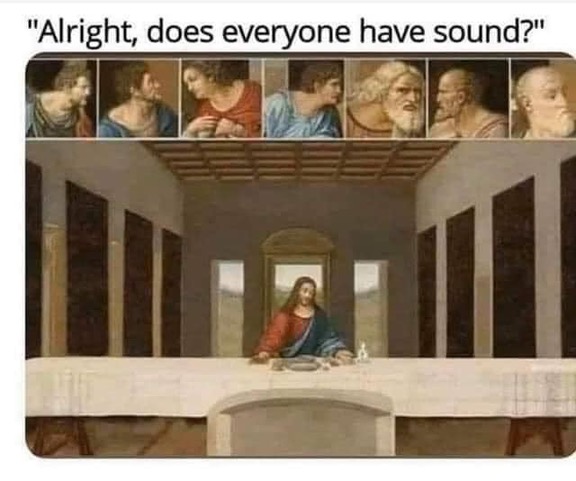 This is my own personal beef about the pandemic: 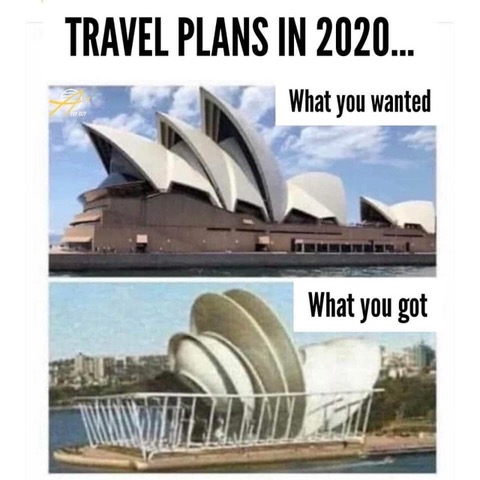 A tweet from our former President with his statement about the death of George Floyd. This is the kind of unifying statement that a real leader makes, and would be unthinkable issuing from the peabrain of our current “President”:

My statement on the death of George Floyd: pic.twitter.com/Hg1k9JHT6R

. . . and from the satirical Babylon Bee:

Powerful: Protesters Spell Out 'Love' With Burning Homes And Businesseshttps://t.co/8QRmXZJgwf

From reader Ken, who notes this:

Alabama US senator Doug Jones (the guy that whipped Roy Moore’s ass in the 2017 special election), who generally has all the charisma of Mr. Whipple, gave a pretty rousing statement on his way to a rally for justice in Birmingham. (But then, he was the prosecutor who put the 16th Street Baptist Church bombing defendants away. Plus, he knows he probably doesn’t have a prayer in this year’s election and, as Mr. Kristofferson said, freedom’s just another word for nothing left to lose):

We are all hurting.Headed to a rally for justice in Kelly Ingram Park pic.twitter.com/s1EGTMLe4A

From Barry: some interspecific love. Grania, who died on June 16 last year, would have loved this, as she sent me many tweets about animal friends of different species.

A peaceful moment in nature with lovely deer. Bushy Park is actually in London, part of Hampton Court Palace.

A minute with deer in Bushy Park pic.twitter.com/7kcEwVEQGB

A chimp filing his nails https://t.co/QIti4Be6MX

Moar wild boar in the streets, again in Poland. This is delightful!

And a retweet by Dr. Cobb himself:

Lest we forget: after the virus has gone, we still have this existential threat to deal with. https://t.co/HKABwEXyge