Good morning on Ceiling Cat’s Day: Sunday, May 31, 2020. We are almost into June now! It’s National Macaroon Day (macarons, the French version, are a horrible yuppie fad about a mediocre cookie), National Meditation Day, National Smile Day,  World Parrot Day, and Speak in Complete Sentences Day (we all must be Hitchenses).

News of the Day: On top of the pandemic, protests, sometimes violent, are spreading throughout the U.S. after the apparent murder of George Floyd by police in Minneapolis. Here’s the New York Times‘s map of where all protests (many nonviolent) are happening: 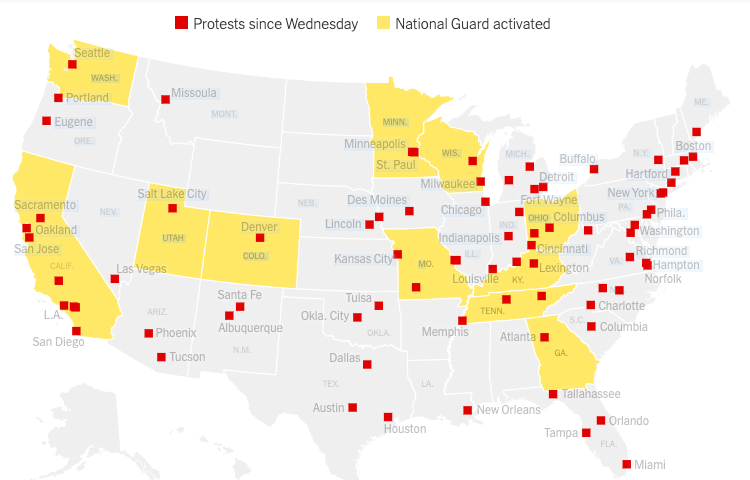 I’ll have a bit more to say about this later today, but what the cops did deserves murder and other charges (one has been charged) as well as investigations of racism among certain police departments. On the other hand, there can be no justification for violent responses by the public accompanied by looting, shooting, and burning.

Here’s some of the damage in Johnstown from the Pittsburgh Post-Gazette: 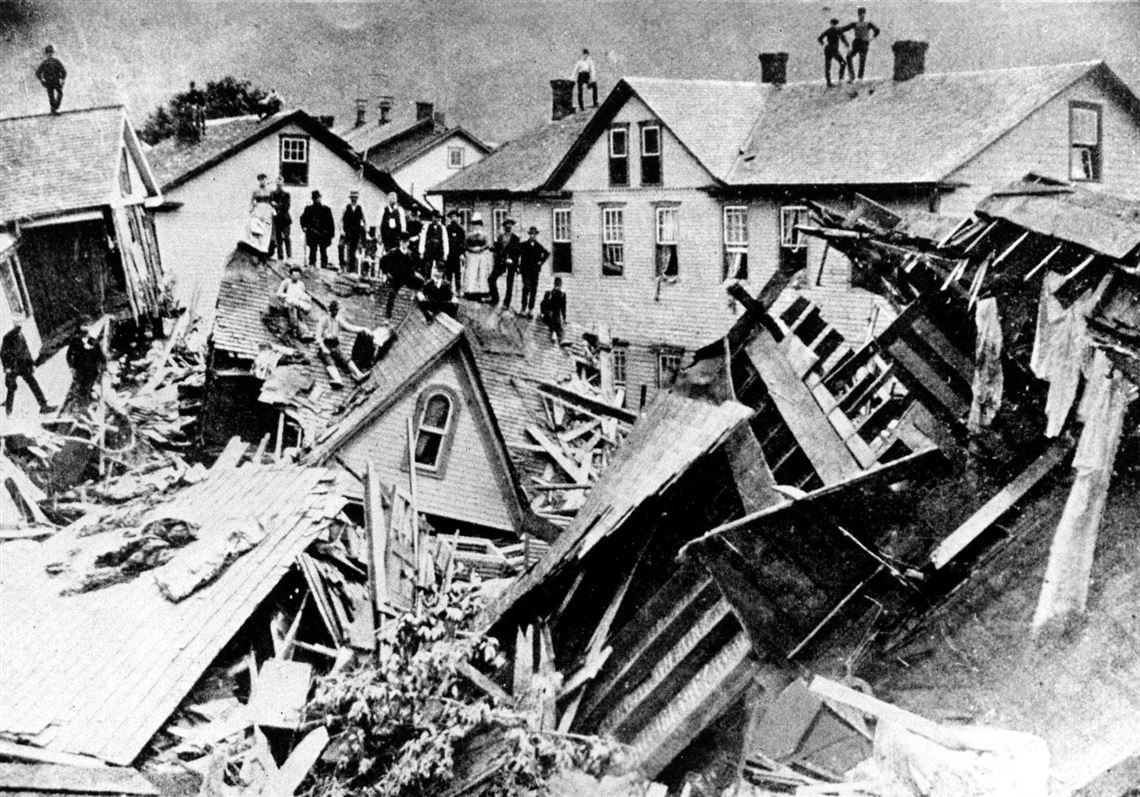 Here’s a poignant video of Captain Edward Smith inspecting the ship before its first voyage, which of course was its last:

The new record, also set by Bolt, is 9.58 seconds. Here’s a video of that record. The man is amazing.

Those who made their final exit on May 31 include:

If you don’t remember Elizabeth Blackwell, she was the first woman to get a medical degree in the U.S. Here she is with a quote: 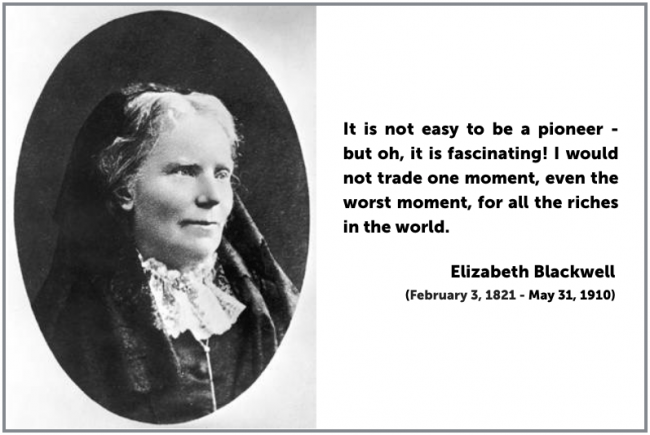 Stapleton’s role as Edith Bunker in All in the Family is one of the greatest roles ever, and in what I think is the best television sitcom ever. Here she is (as Stapleton, not Edith) discussing the show’s treatment of racism and bigotry:

Meanwhile in Dobrzyn, Editor Hili is showing another catlike behavior:

Hili: Will this vase fall when I jump over the table?
A: It’s possible.
Hili: I have to try. 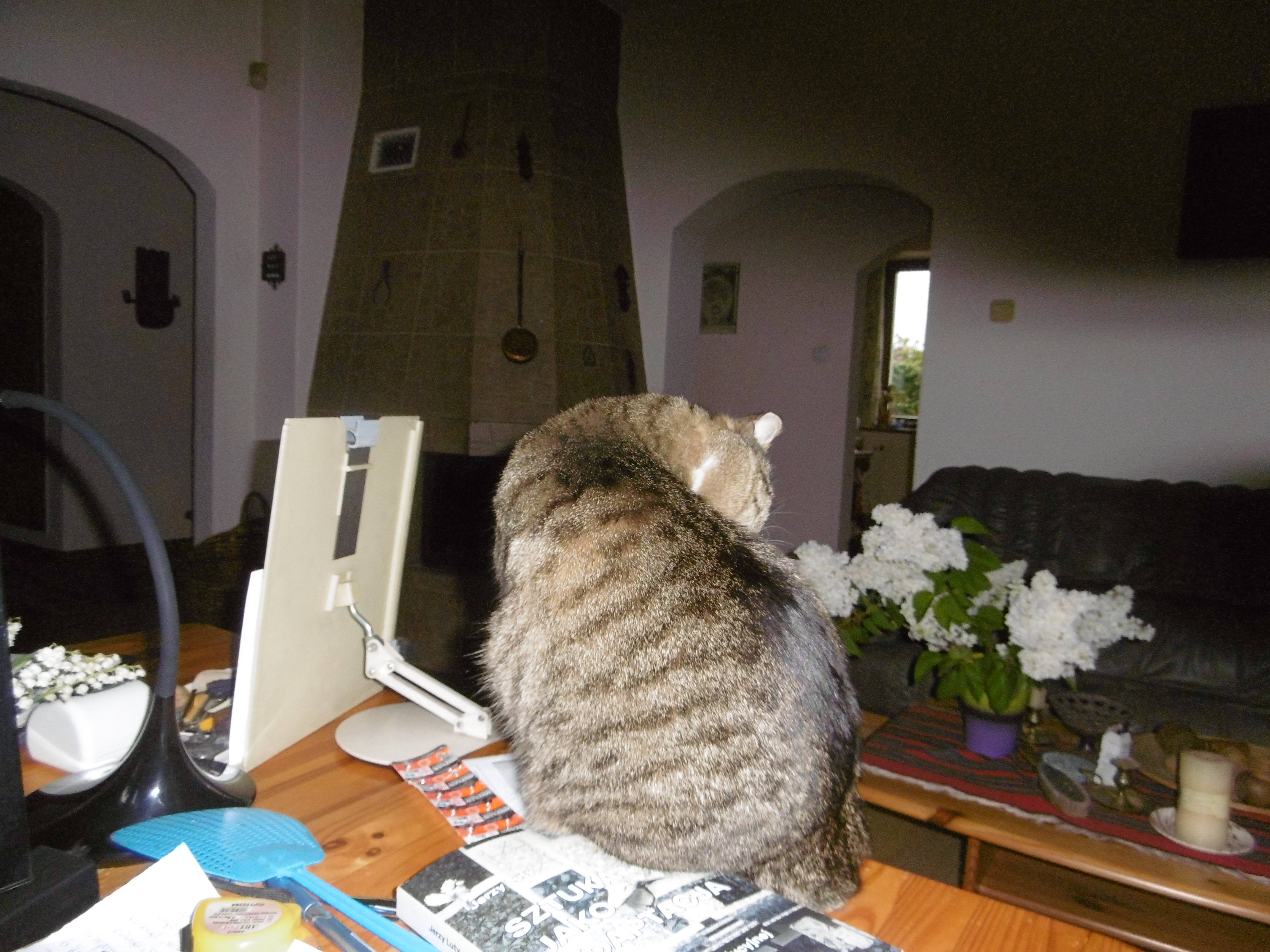 A meme from Bruce Thiel: 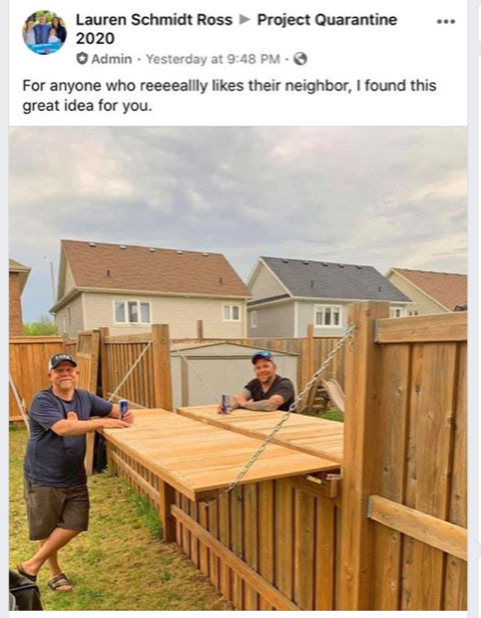 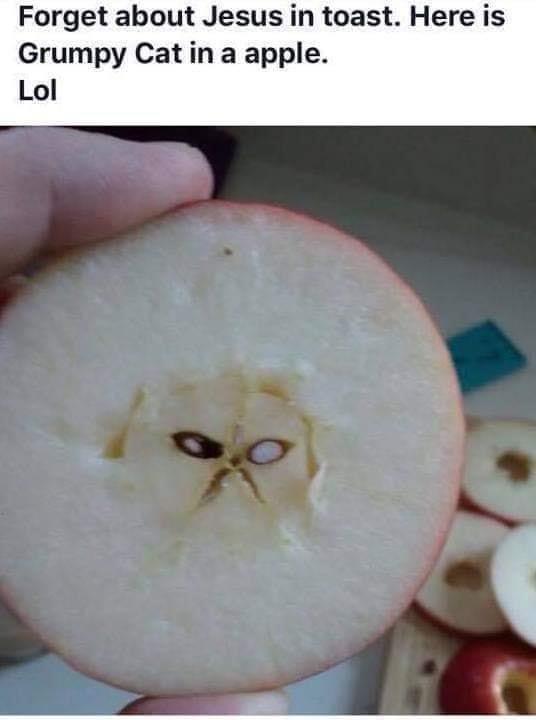 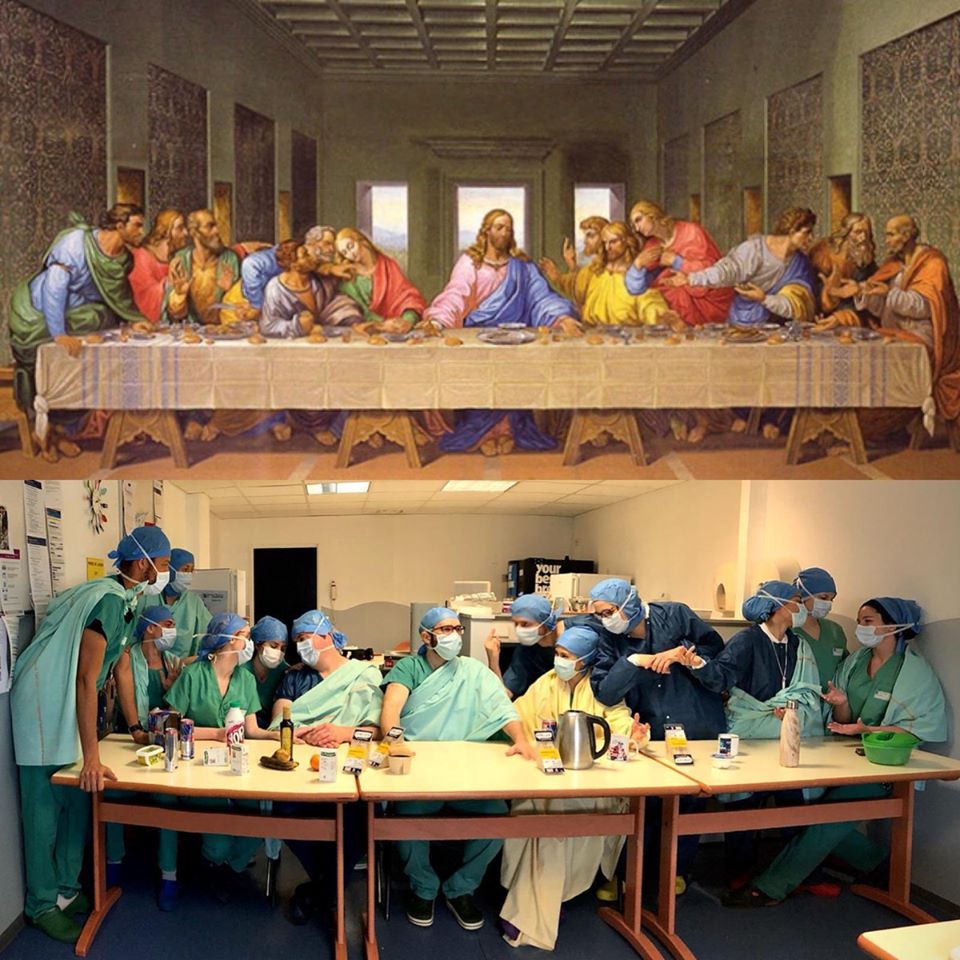 A tweet from Gethyn. Those bears do look animated!

A tweet from Simon, another duckling rescue (it’s that time of year):

Good news we can all use https://t.co/Dde03Y9uHf

A tweet from Heather Hastie via Ann German. Look at this albino whale! Call me Ishmael.

When you made the Mennonites mad, you've really fucked it up. https://t.co/geOj7wFAlU

I may have posted this one before, but if I have, you can bloody well see it again:

When all the news gets too much, please refer back to these sleeping kittens. pic.twitter.com/DwdK6IogLK

As Matthew noted with this one, “Make Darwin sick.” That refers to this quote from Darwin in 1860: “The sight of a feather in a peacock’s tail makes me sick.” He didn’t understand extreme sexual dimorphism like that in the peacock, but later, in 1871, proposed his theory of sexual selection.

No, not the chicken dance! This is one of two baby #roadrunners under my tree, begging for food from mom/dad (who were having NONE of that!) pic.twitter.com/mcGweiUzPq

A superb bumblebee mimic, but it’s a fly (it has only two wings: “Dipteran”)