This klepto cat resides near Matthew’s town of Manchester. Click on the screenshot to read about the purloining felid:

When Jane Dennerly discovered a pair of gloves on her door mat, she was not sure what to think.

But, soon they were coming thick and fast.

She would often return from work at night to be greeted by yet another present at the front door.

Along with an increasing number of gloves, there were cloths, paint brushes – even a pair of knickers.

It did not take her long to find the culprit.

Her seemingly sweet cat, Bella, had been pinching items from unsuspecting neighbours in Prestwich under the cover of darkness. 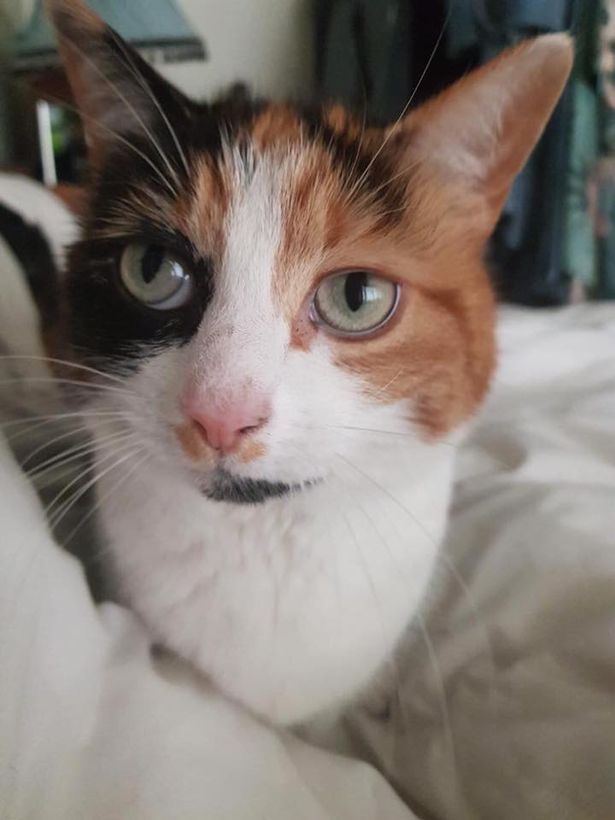 “I have a massive bag of gloves, there are about 50 odd in there. Some of them are brand new.

“She started doing it about four years ago.

“We have had everything from workman’s gloves, gardening, even surgical gloves. She has even brought back a paint brush and a pair of knickers in the past.”

The nine-year-old pet prefers to strike in the summer months when neighbours have spent the day in their gardens.

Once the coast is clear, she takes what she likes before carrying it home.

Here are some of Bella’s haul (the owners have not been located): 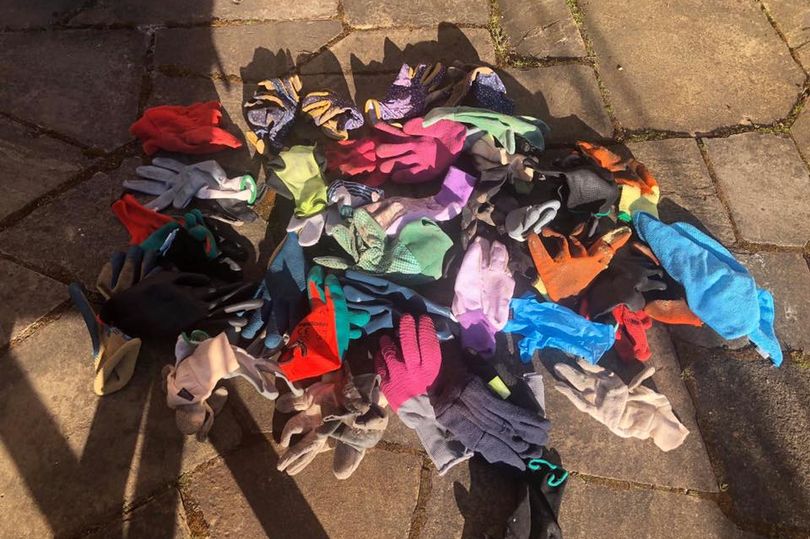 And how she leaves them for her staff: 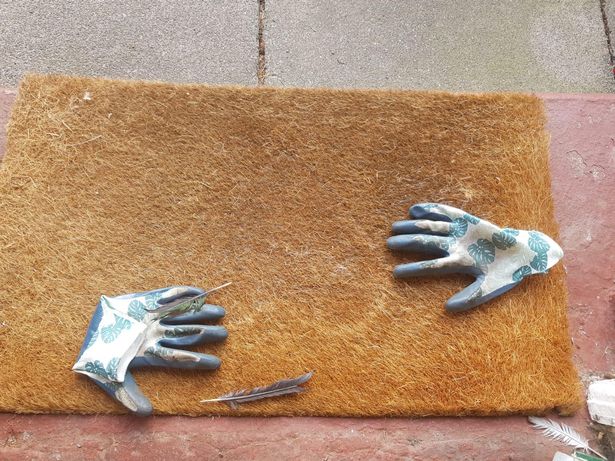 From NBC News Center in Maine, we learn that an insect-infested tree in the front yard of authors Stephen and Tabitha King is being destroyed, but in a way that turns it into a work of art (click on screenshot):

The tree stood in front of the house for about 300 years, but with the years it got bug-infested. The King’s decided to cut it down, leaving only the trunk.

Tabitha King wanted to do something special with it, and give new life to the tree.

The remaining trunk is now being carved into art by Josh Landry, a professional wood carver from North Anson. Landry is giving the tree a whole new spin based on Tabitha’s suggestions.

“She wanted it to be a bookshelf in the tree and she kinda wanted the tree to be giving everything to us, meaning…it kinda like morphed into the bookshelf, the tree gives oxygen, obviously for the cats, the books, the paper, the wood to build the book-shelf, everything comes from the tree…so it was really neat to do,” Landry said.

Here’s a photo of part of the sculpture that shows the cats. From reading his book on how to write, I got the impression that the Kings favored d*gs, but maybe they came to their senses and got cats. 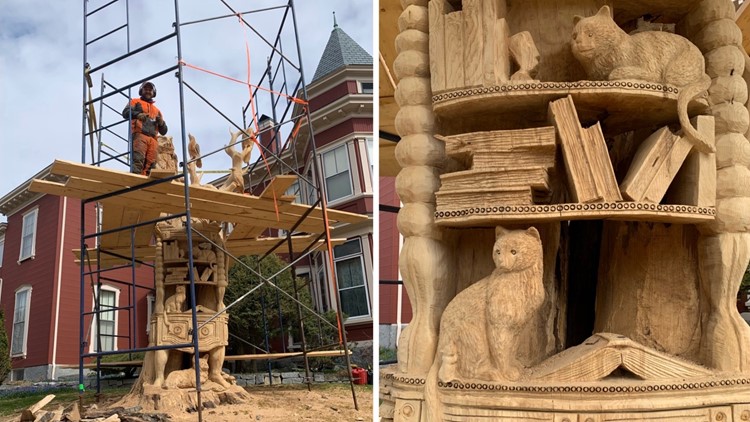 Here’s a photo of the whole thing posted on the Bangor, Maine Police Department’s Facebook page: 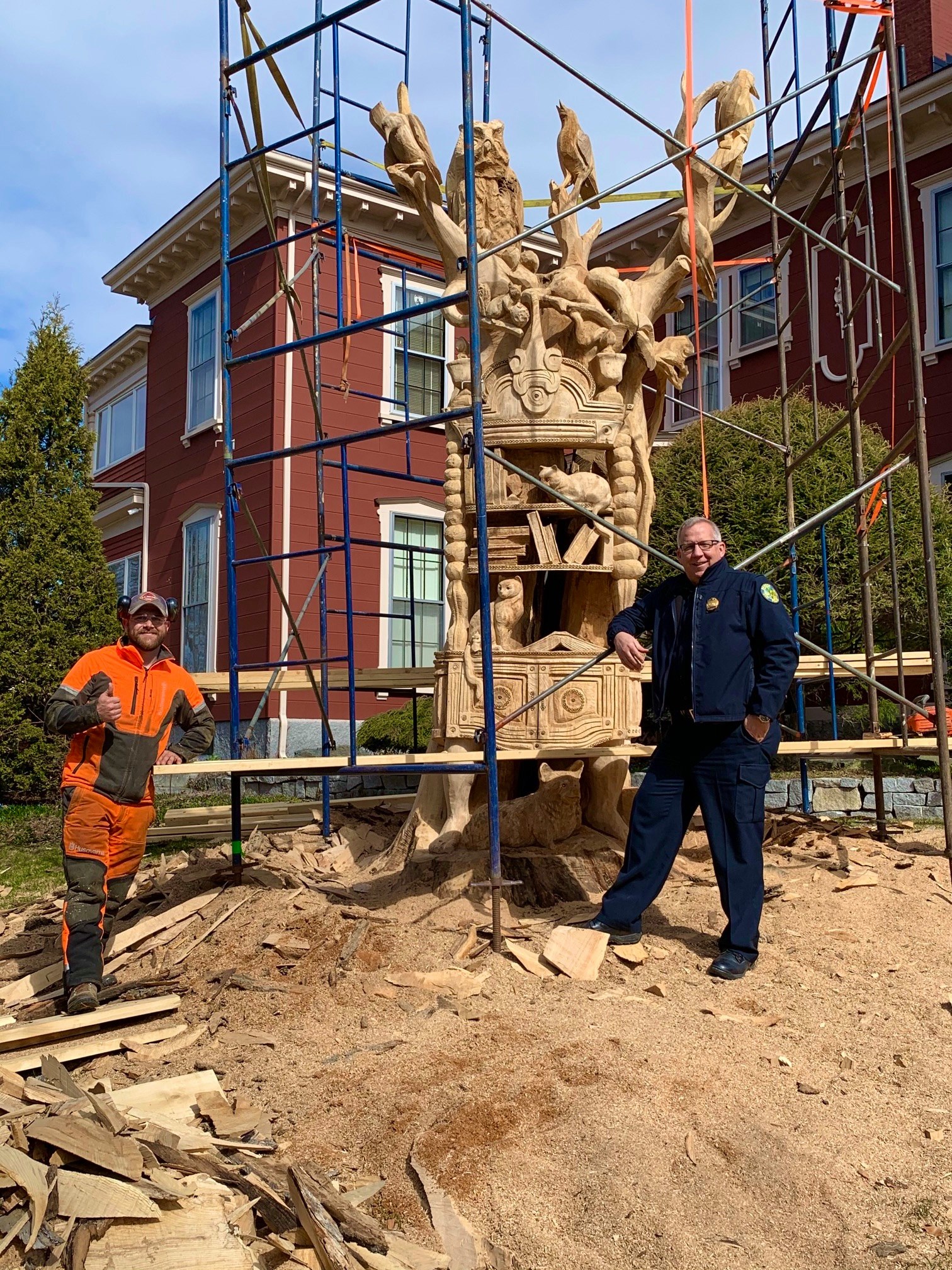 The Universal Museum of Art has a virtual exhibit of “Cats in Art History” that you can tour by clicking on the screenshot below. First, a note from French Vogue (translated by Google);

In the midst of a period of confinement, this virtual exhibition on the place of cats in the history of art will warm the heart without a doubt.

Marvel at works of art honoring the cat, without going to a museum. This is what the Universal Museum of Art (UMA) in partnership with the Réunion des Musées Nationaux-Grand Palais is offering with Cats in Art History, a virtual reality exhibition that can be visited in just a few clicks. Playful and instructive, the exhibition looks back at the place of the feline in art and its various symbols that have evolved over the centuries. As the centerpiece of a painting or discreet presence in the background, the cat wanders through many works of art, from a painting by Géricault to a poster for Rodolphe Salis‘s cabaret, not forgetting paintings from Ancient Egypt, where it was considered a true god. Overall, the interactive virtual reality exhibition aims to teach us a little more about our much-loved, enigmatic house panthers. 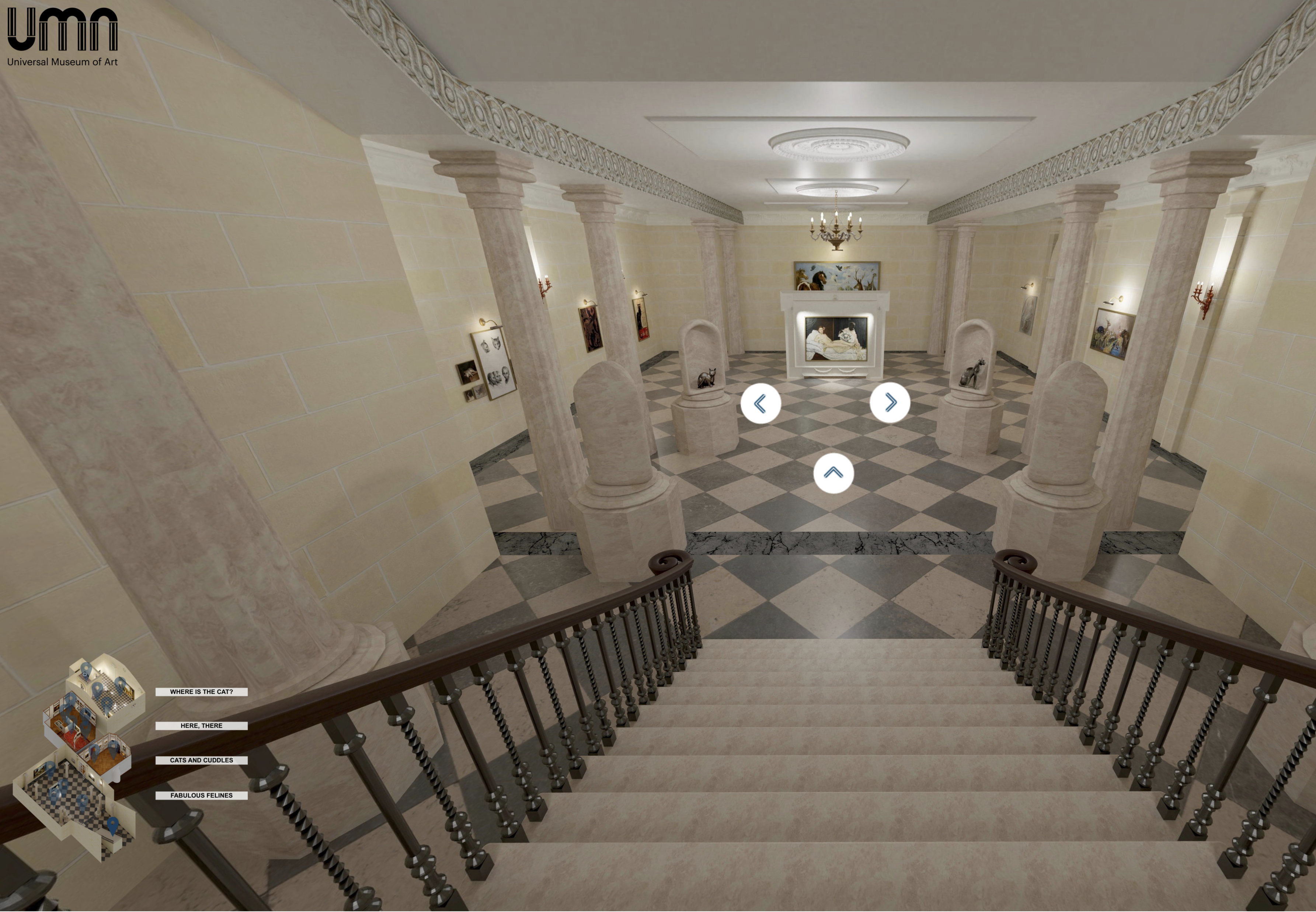 Double lagniappe: reader Divy sent a picture (called “The Shadowing”) of her cats Boba and Jango. Jango is in the foreground: 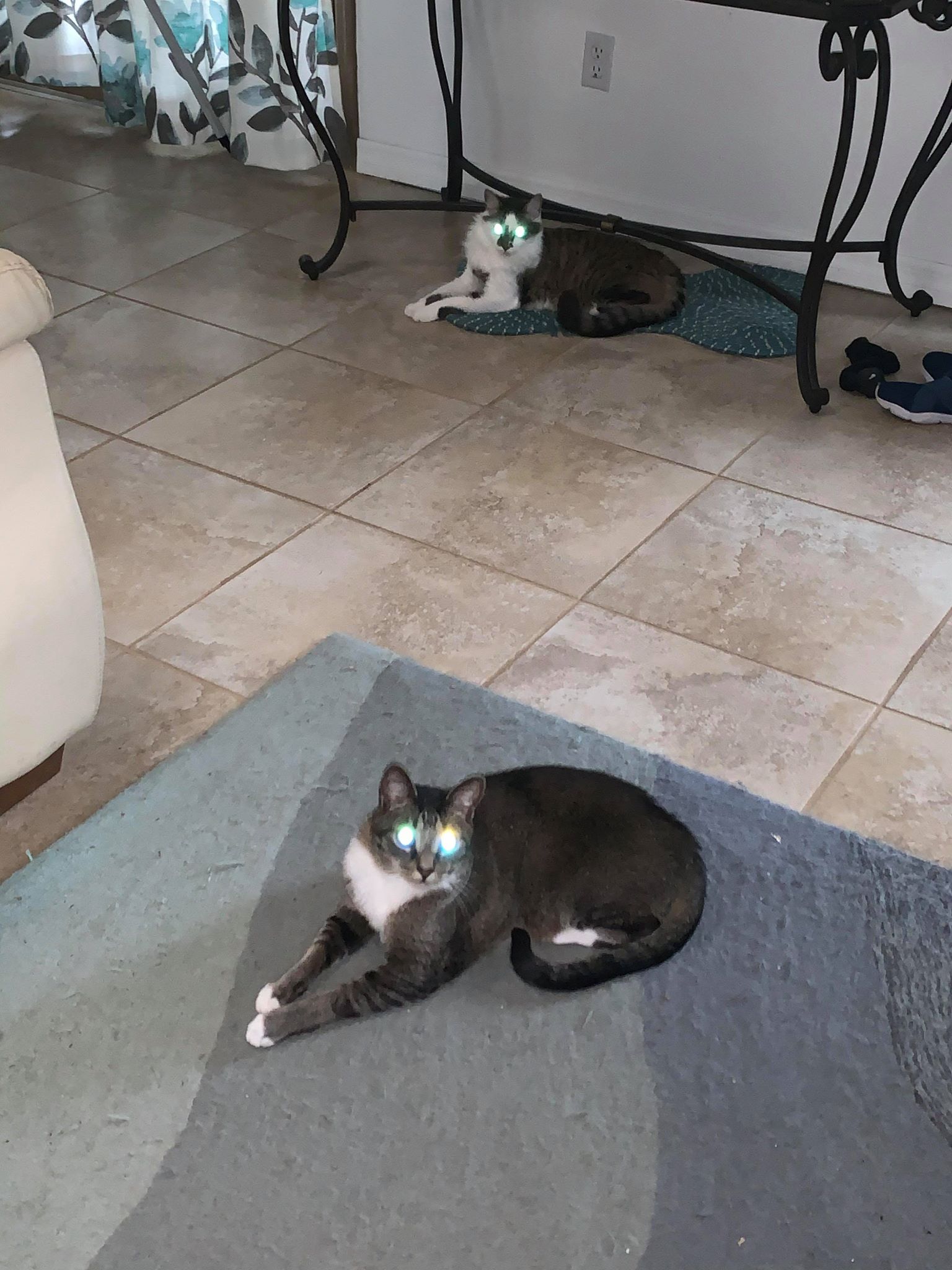 14 thoughts on “Caturday felid trifecta: A klepto cat from Prestwich, a tree turned into a cat sculpture at Stephen King’s Maine home; a virtual exhibit of “Cats in Art” at Paris’s Grand Palais (and lagniappe)”