It’s Tuesday, April 7, 2020, and we’re into another “work” week. I wonder how many people can work from home efficiently? From what I see on social media, not many—but that’s understandable. Another month of lockdown and everyone will be nuts, using their pets as props in tweets and videos.

It’s National Coffee Cake Day and National Beer Day, marking the day in 1933 that legislation allowing the sale of beer took effect in the U.S. The repeal of the Eighteenth Amendment, mandating Prohibition, took place the following December. As for the law that allowed beer sales, the Cullen–Harrison Act, Wikipedia says this:

Upon signing the legislation, Roosevelt made his famous remark, “I think this would be a good time for a beer.”  The law went into effect on April 7 of that year in states that had enacted their own law allowing such sales. The beer could contain up to 3.2% alcohol by weight (or 4.05% by volume) compared to the 0.5% limit of the Volstead Act, because 3.2% was considered too low to produce intoxication.

Here’s a group of happy people having their first legal beer on April 7, 1933 (notice that they’re all having beers; hard liquor came later).

Today’s Google Doodle is another in a two-week series thanking the “coronavirus helpers”. Clicking on it goes to links about the helpers. Today’s says this: “To all doctors, nurses, and medical workers, thank you.”

News of the Day: Dreadful: it’s almost more than I can do to watch the evening news each night. The death toll in the U.S. has passed 10,000, while Trump continues to advocate the use of hydroxychloroquine for coronavirus, a drug not tested for that disease. Prime Minister Boris Johnson, 55 and infected with coronovirus, has been moved to intensive care in London. And if you really want to get depressed, read this story about what’s happening to Italy’s social fabric.

For some reason I find this video immensely cheering (h/t: Simon):

Just a guy and his pet duck at home during the quarantine… https://t.co/lZZzXuNTtL

Stuff that happened on April 7 includes:

Note that Metz is now in France. That Hun could conquer! Here’s his empire, including “subject tribes”:

Cebu is in the Philippines, where Magellan was killed on 20 days later.

The Wikipedia article says that there were 3,000 murders in that town between April and July, with only 50 or 60 Jews surviving.

Here are some musical highlights of the 1958 movie of “South Pacific”.  They don’t make ’em like this any more!

When I took Old English and Beowulf in college, I wrote a parody of one of the songs above, which started like this:

And have you heard this song-themed knock-knock joke?

Those who became corpses on April 7 include:

Meanwhile in Dobrzyn, Szaron is trying to eat Hili’s leftovers:

Hili: Don’t even think about it.
Szaron: I just wanted to clean it. 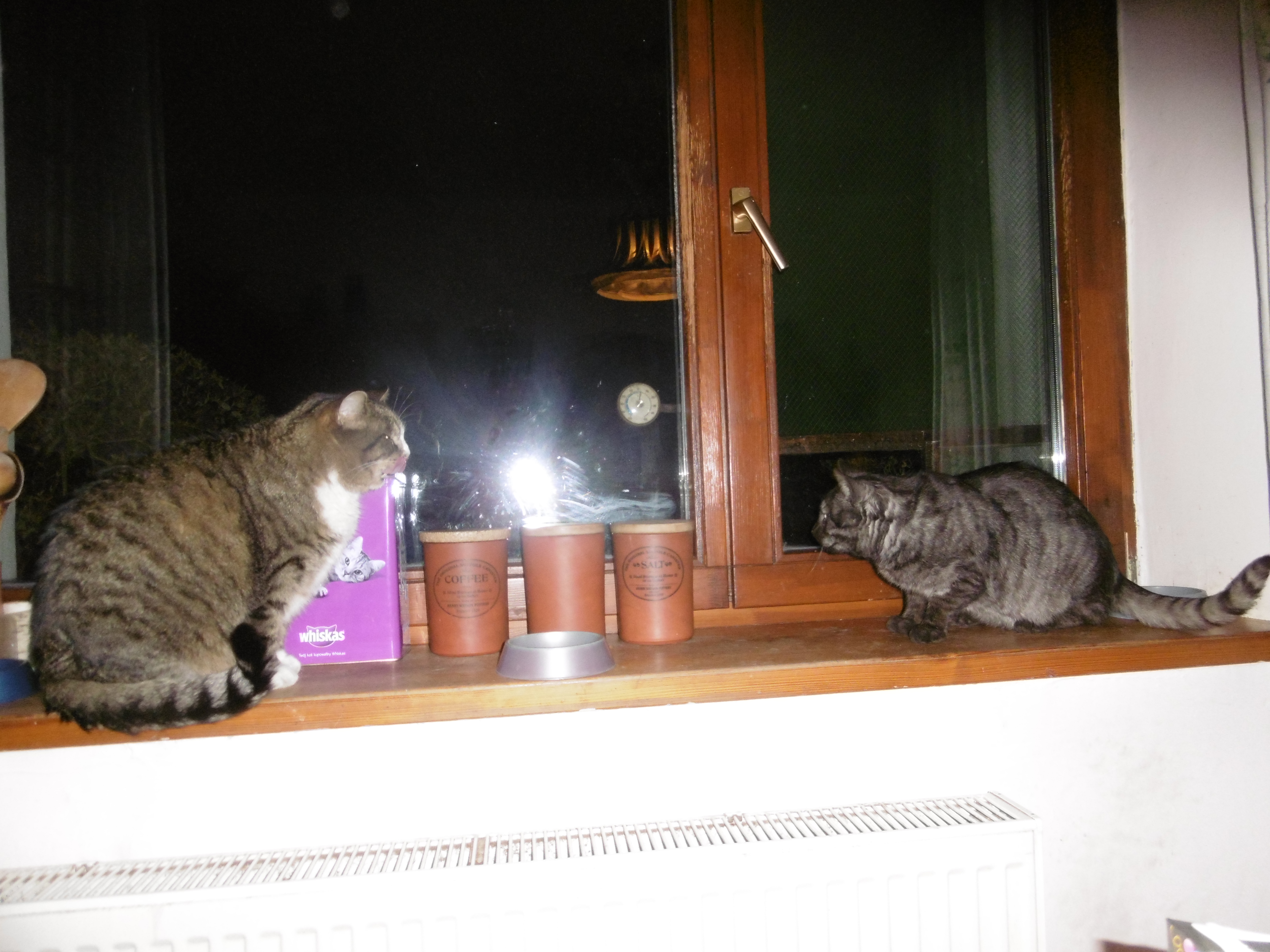 From Bad Cat Clothing, which calls this a “fun quarantine project”. Actually, I think it’s a bit mean. 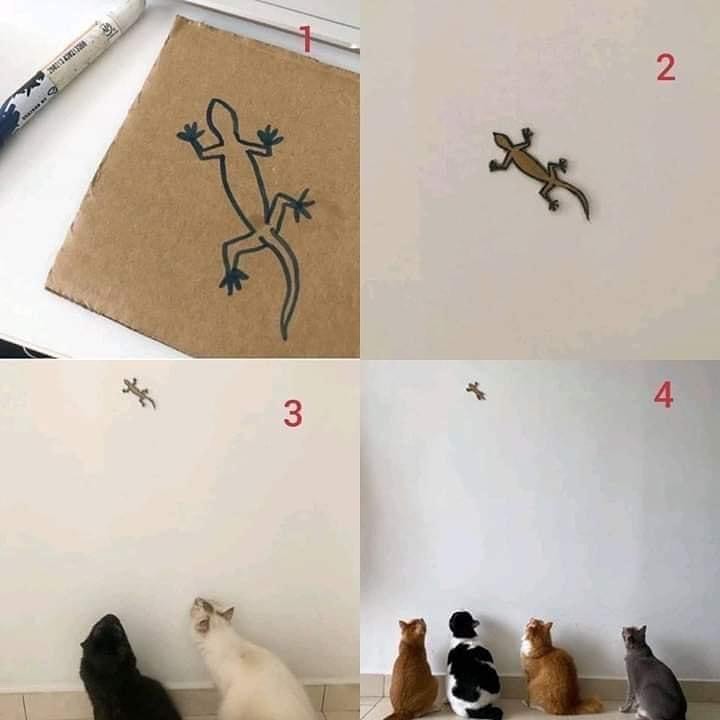 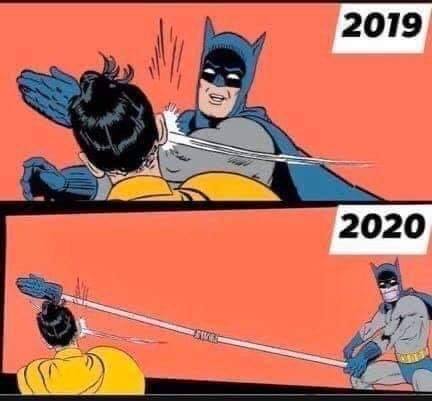 A sad and quarantined cat from the B. Kliban Appreciation Society: 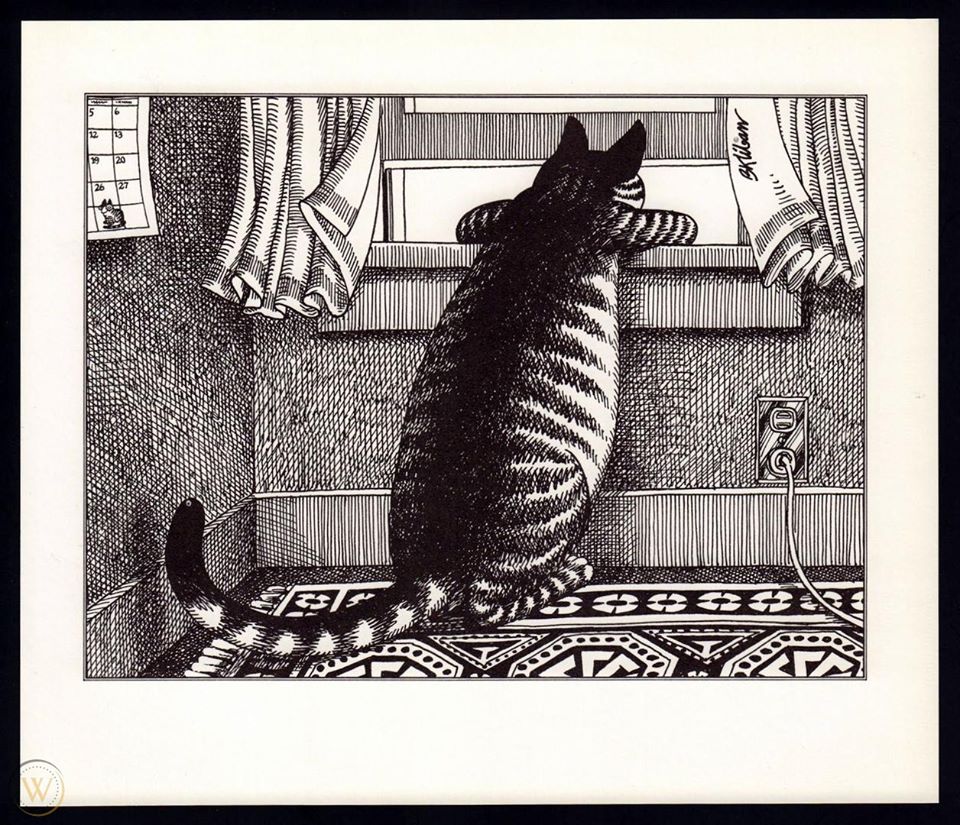 From Luana. You’ll never see Slate publish anything like this now, with an extracted quote below. Such is the tenor of the Woke Era: some truths are too horrible to reveal

“Indeed, we know as well as anything we know in psychology that IQ predicts many different measures of success… like income, employment, health, and even longevity.”

From reader Barry. This odious contraption is obviously a product of quarantine:

The Church of the Forgiving Eagle Unethical Science Division is close to perfecting the anti-cat Zeppelin.

From reader Simon: a tweet with a funny caption (he says, “Well, it made me smile!”

He was only supposed to kill one guy in the middle of Fifth Avenue. Not 200 thousand across America.

Most frequent question so far: "How big is it?" we don't have exact size, but the #ROV pilot used #SuBastian and its lasers to estimate the size: this siphonophore’s outer ring measured in at 15m (49ft) diameter, so just that ring *alone* seems to be approximately 47m (154ft)!

Yes, this cat surfs! Sound up.

Can you spot the mouse? Click on the picture to enlarge.