On April 5, 2063, the first contact between humans and aliens took place, when the Vulcan ship T’Plana-Hath landed in Bozeman, Montana.

News of the Day: It ain’t any better than yesterday. Trump continues to gibber wildly, in his latest press conference both suggesting that the pandemic is about to hit its worst weeks in the U.S. to the moronic suggestion that Americans may be able to assemble in church on Easter. Does he know when Easter is? (Notice how close everybody stands to each other during his pressers.) And he’s recommending that we all take hydroxychloroquine, an unproven treatment for the virus. Over the world, about 65,000 people have died of the virus, with about 8500 of them in the U.S.

In Italy, they’re weighing a plan that will let people go back to work only if they have the Covid-19 antibodies, i.e., if they’ve been affected. Jebus! To see some horrific pictures of what’s going on in Italy, see here.  An op-ed in today’s New York Times recommends you stop using toilet paper. As if someone’s going to install a bidet in your home these days!

When I went to put my recycling in the bins this morning, I was greeted with this Sign of the Times. (Someone’s eating a lot of palm oil!) 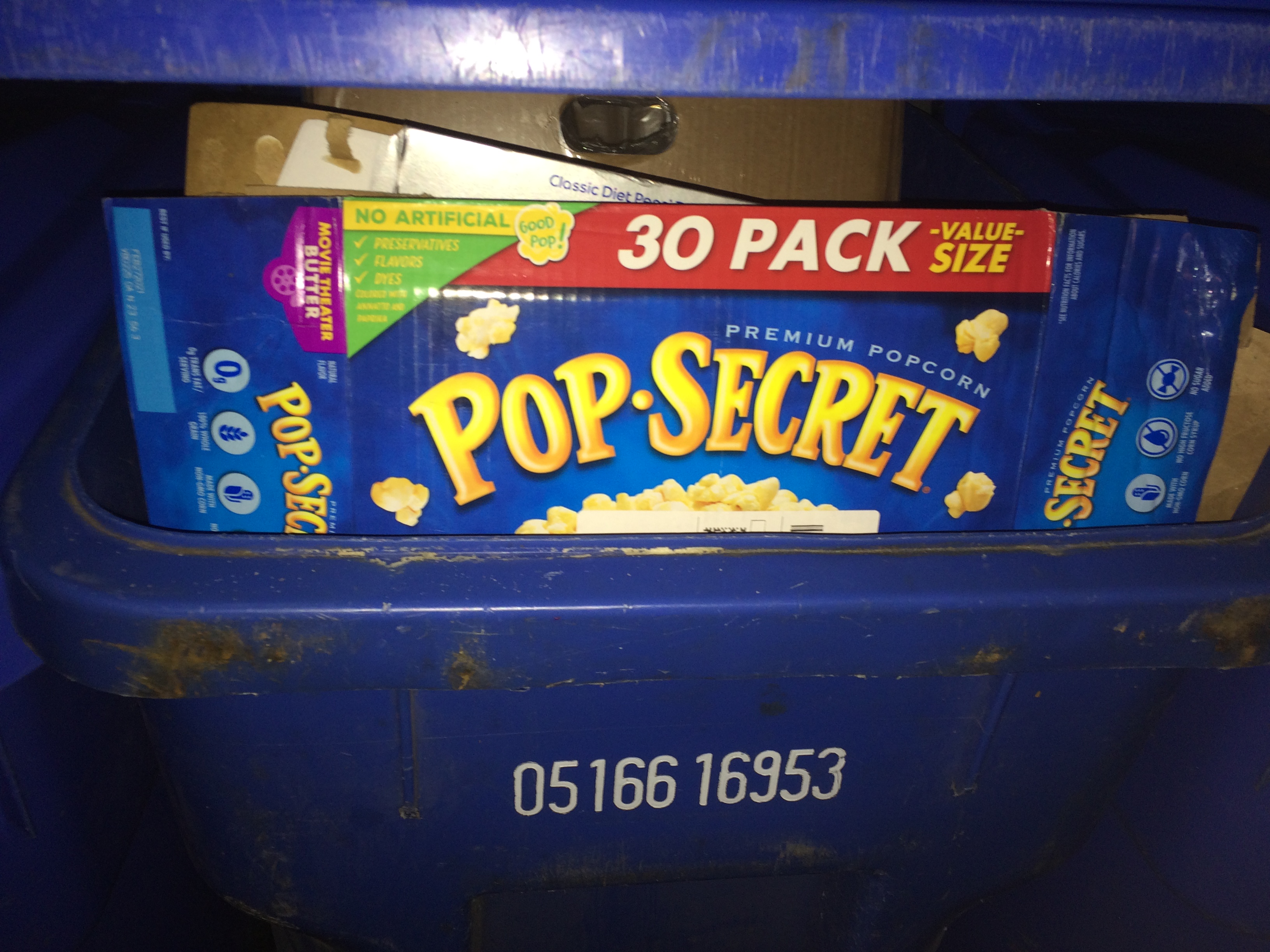 Stuff that happened on April 5 includes:

Here’s the famous scene of the Battle of the Ice from the Movie “Alexander Nevsky“, directed by Sergei Eisenstein (1938).

This is the earliest known form of Greek, Mycenaean Greek, and was used at Knossos, confirming that a form of Greek was spoken in the Minoan civilizations. Here’s a specimen with the caption from Wikipedia.

270 people died in that bombing, 11 of them struck on the ground by the falling plane. Only one suspect was convicted, and was released in 2009 on “compassionate ground,” having been diagnosed with terminal metastatic prostate cancer and deemed likely to die within three months. He lived as a free man in Libya for 2 years and 9 months before dying.  Here’s the guy, Abdelbaset Ali Mohmed al-Megrahi :

Schneerson, head of the Lubavitcher sect of Hasidic Jews in New York, was deemed by his followers to be the promised Messiah, and that he would never die. But of course he did. That didn’t dissuade the Lubavitchers, as the sect goes on.  Here’s the faux Messiah:

Check out Williams’s description. He must have had a hand in writing it!

It was curtains for these folks on April 5:

Sturtevant, a fiercely smart geneticist, was in my academic lineage as a student of Thomas Hunt Morgan, my academic great-grandfather. Here’s “Sturt” as a young hot dog and an older man still pushing flies: 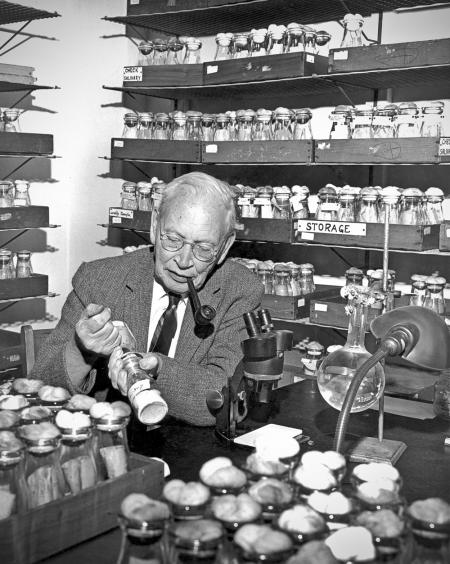 Meanwhile in Dobrzyn, Szaron, on the top step, is still a bit scared of Hili (“she”), for the cats are rarely so close to each other:

Szaron: Does she know I’m sitting here?
A: Why do you ask me? 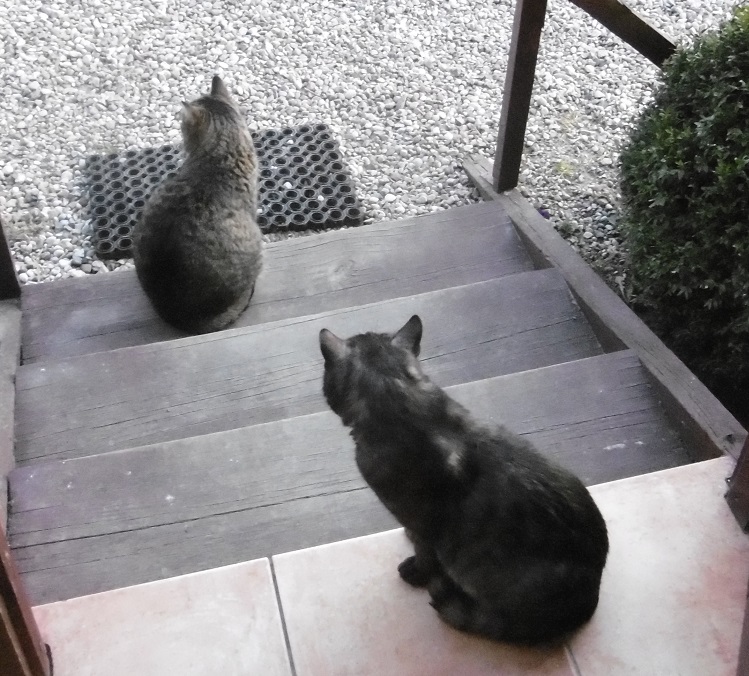 From reader Pliny the in Between’s Far Corner Cafe, re the NRA suing New York State for closing gun shops during the pandemic. 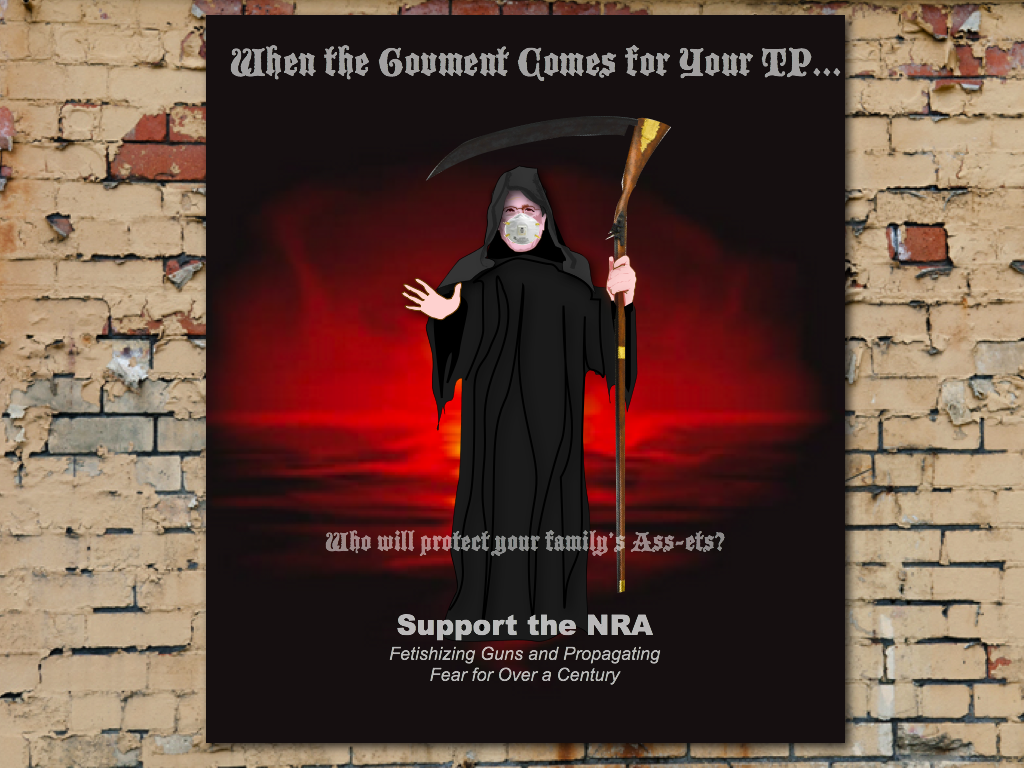 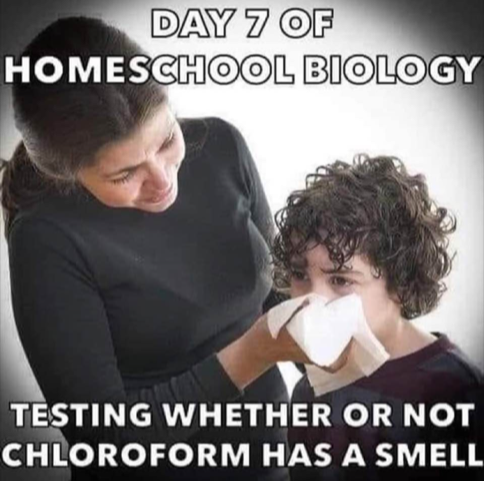 Posted by Diana MacPherson: a virtual spider for quarantine time: 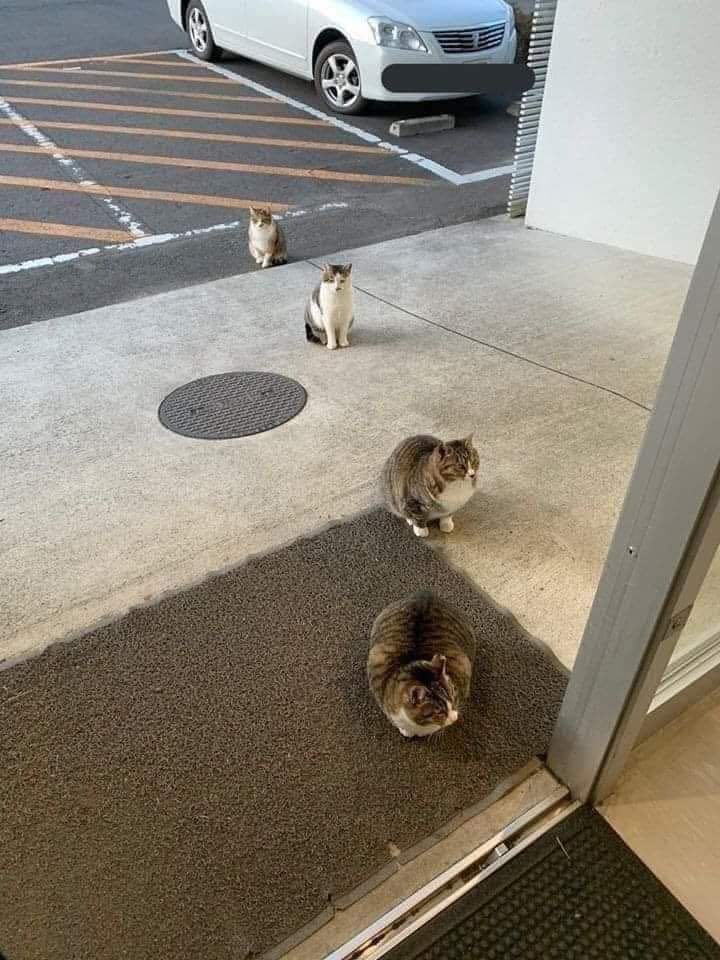 From the Queen. There are a lot of posts on Facebook and other social media that are the equivalent to the first sentence of the one below, except that they’re serious. (That’s probably why Titania wrote this.)

Just wanted to say that I think the pandemic is a bad thing and I care about the elderly and the vulnerable.

Please retweet so that everyone can appreciate my commendable moral stance.

I was so outraged by this (and I assume it’s true) that I retweeted it:

This is OUTRAGEOUS! Medical supplies are being brought to the U.S. by the government and then conveyed to profit-making middlemen rather than those who need them. It's immoral and scandalous. "We're here to help business, not sick people."

And it leads to bidding wars. https://t.co/Ly6BW5ooP6

Tweets from Matthew. Here’s a “sprite“, an electrical discharge above thunderstorm clouds. I didn’t know they existed until I saw this.

Probably my favorite sprite scene from 2018 over Kaw Lake ,Ok. Only 1 of 3 cameras caught this super quick jellyfish sprite. They are some of the largest, brightest, quickest and most intricate of the sprite family. #kswx #okwx #NASA @esa @emilyrsutton @AccuAstronomy @BBCEarth pic.twitter.com/z14Y8sEnQR

Here’s the first video taken of a sprite:

And some more: look for the red flashes:

And dig these crazy fish. They can climb trees!

Dear God give him whatever he wants pic.twitter.com/JZYj7UQ2mZ