It’s also Boomer Bonus Day, in which we Boomers (aka “seniors”) are supposed to get special prices on goods. Too bad everything’s closed. It’s also International Fun at Work Day (have fun at home!), National One Cent Day (celebrating the useless penny), and Edible Book Day. That’s right: today’s the day that people make books that can be eaten. Here’s one: 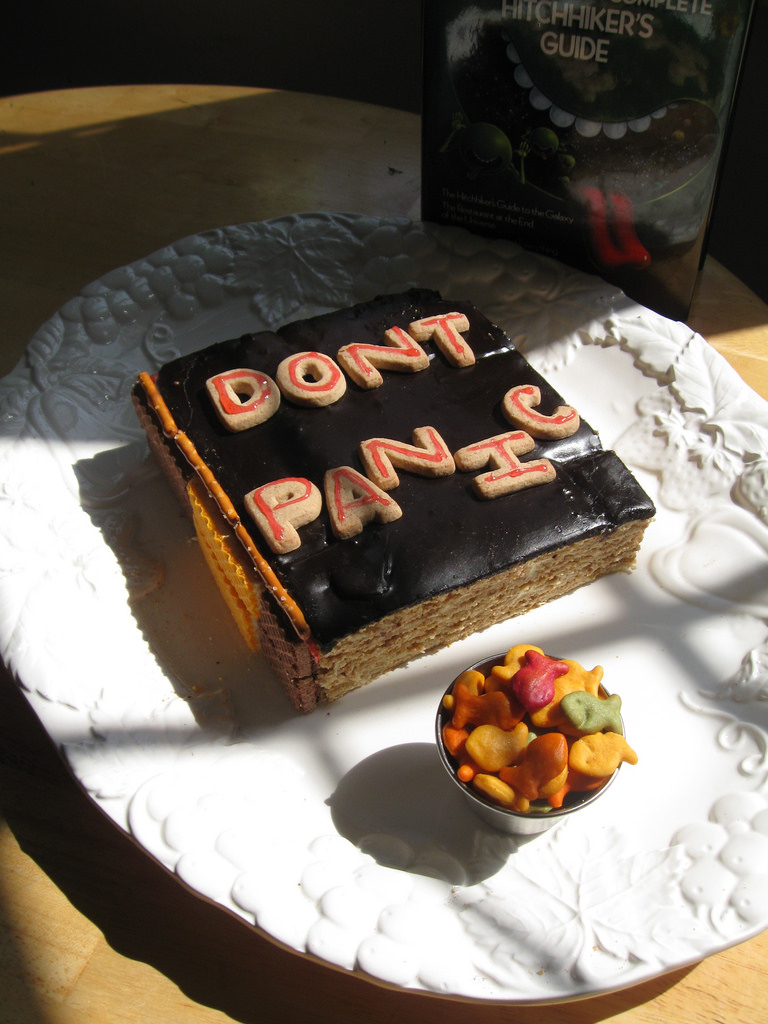 Finally, it’s National Atheist’s Day, with the poor placement of the apostrophe suggesting that it’s celebrating only a single atheist. People really should proofread their stuff.

Today’s Google Doodle (click on screenshot) goes to a bunch of information about its subject: Dame Jean Macnamara (1899-1968), described by Wikipedia as “an Australian medical doctor and scientist, best known for her contributions to children’s health and welfare.” Her research showed that there was more than one strain of polio, a fact that apparently helped in the development of Jonas Salk’s polio vaccine.

News of the Day: It’s too depressing to recount. Just read the front page of any good newspaper. More than 1,000 have died in New York City alone, with the state’s death toll increasing by over 30% per day. And healthcare workers everywhere are being struck down. Here are some more depressing data posted by a physician/scientist:

March 31, 1906, #Chicago was destroyed by a horde of death-dealing #dinosaurs … at least according to the Tribune's April Fool's Day issue …
🏙️🦕🦖 pic.twitter.com/b9SBfJFVUJ

Stuff that happened on April 1 includes:

Here’s one reference for that #2 above. Oy, is that evidence weak, and, of course, it comes straight from Scripture. Reading my new book on the shroud of Turin, I find that there were many relics of the Last Supper circulating around Europe in the Middle Ages, including plates from that meal and some Last Supper bread. (Other relics include the True Cross, nails that supposedly affixed Jesus thereto, and, weirdly, some of Mary’s breast milk.)

Here’s a NASA documentary showing some of the weather satellite’s pictures:

Here’s a takeoff of a Harrier; I’m not sure if they’re still being used:

Remember when Susan Boyle stunned the audience and judges of “Britain’s Got Talent” in 2009?  Everybody laughed at her at the beginning, but the snickers turned to shock and then to tears. Here’s her song: talk about feel-good moments! Since then she’s sold over 25 million records. I just watched it again, and I must have something in my eye.

Those who succumbed on this day include:

Malgorzata: Can you please vacate my chair?
Hili: Not now, maybe later. 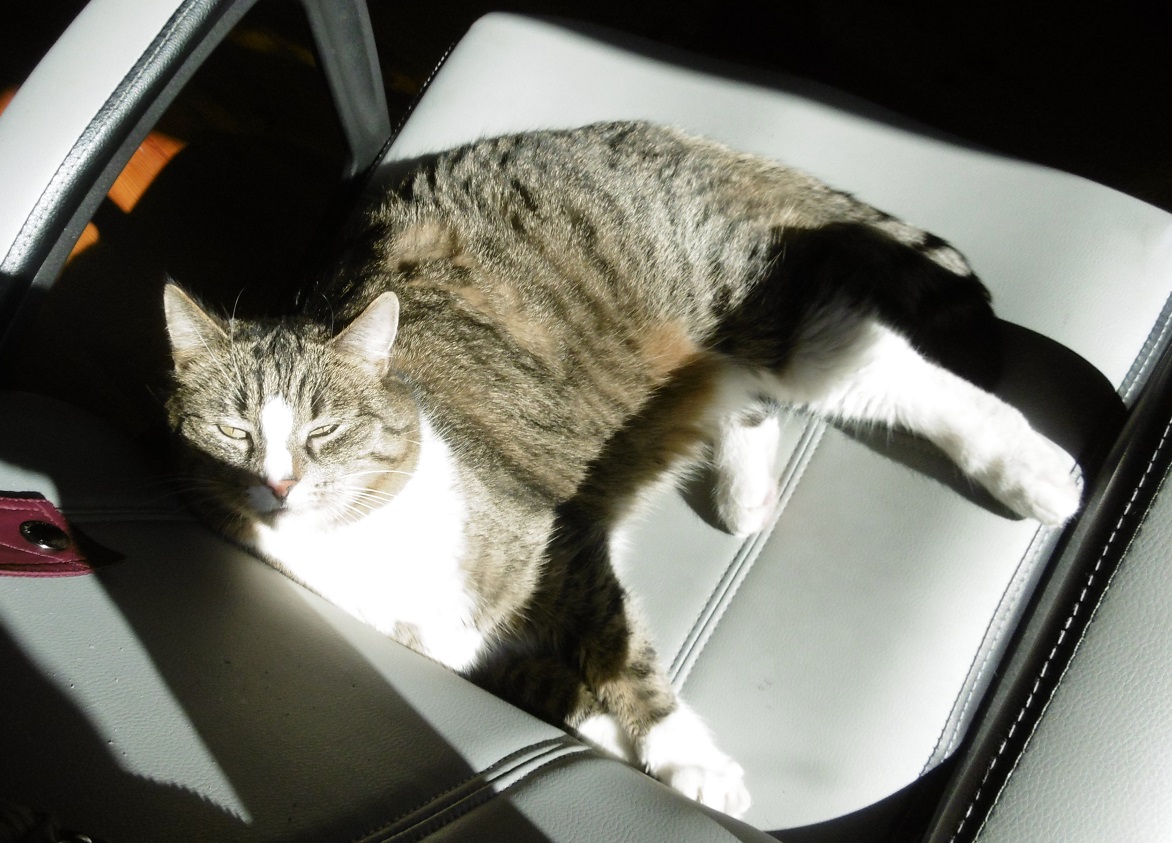 In nearby Wloclawek, where Leon’s staff Elzbieta (a teacher) is teaching remotely, Leon is also learning that way. Here he learns about snails:

Leon: Distant education. We are managing.

Malgorzata notes this about Poland: “Remote teaching already is a huge problem. Some families have more children than they have computers or laptops. Some poor families are living in very small flats, and children do not have their own rooms. All non-essential lessons (like music, which Leon’s other staff member teaches) are just being skipped.” 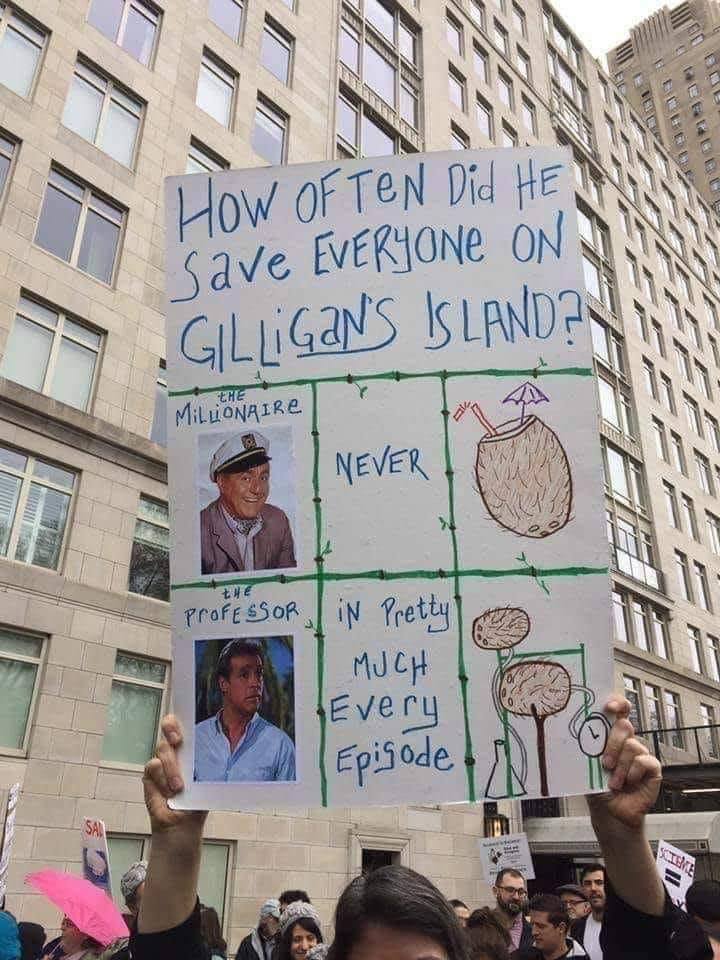 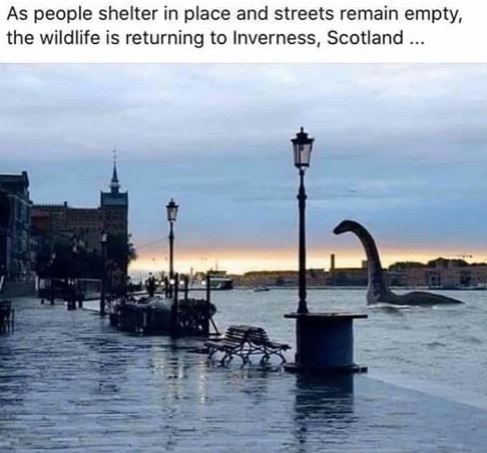 From Barry, evidence that prayer is not only futile, but harmful: 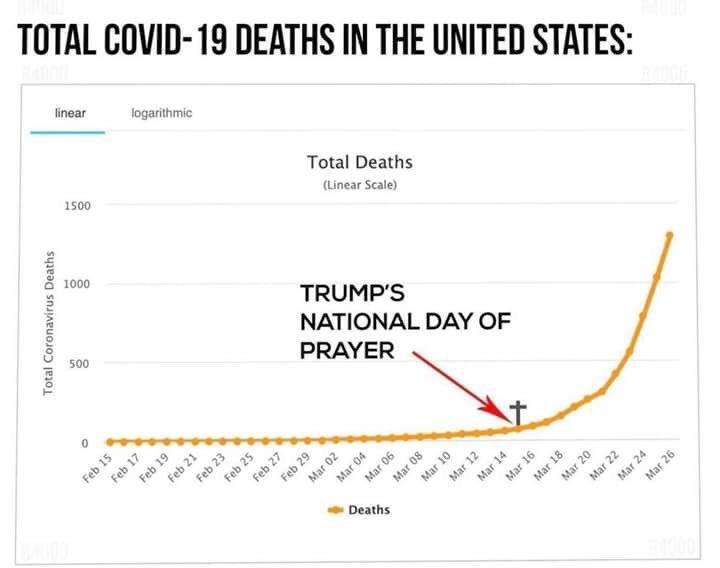 From Titania. She forgot the additional good news, for the woke, that more men than women are afflicted:

Here’s a handy breakdown of coronavirus cases by gender.

According to these statistics, non-binary people are totally immune.

Two tweets from reader Barry (be sure to play the video to see the nunchucks).

if this bear gets out, we're all fucked pic.twitter.com/kl9TYdELFK

And a bunch of future patients:

Tweets from Matthew. About the first one he says, “Thread in which GG kicks the ass of the New York Times and rightly so. The UK press has same problem: political journos out of their depth.” The thread is here.

This is journalistic malpractice. If we don't have scale-up of testing, we will be in lock-down for months & months. There is no debate on this, why frame it like there is one? Next: Trump says earth flat, scientists say otherwise. @jmartNYT & @maggieNYT https://t.co/T8OFxwITef

Crikey, these otters are bellicose!

Today I learned that otter gang wars are a thing. This otter feud has been going on since 2015. 🤯
ht @MothershipSG

A sizable brood! I hope Honey has as many this year:

checked the Mallard nest I have been watching since early March on my walk this morning – 14 ducklings have hatched, Devon pic.twitter.com/Sa76xvehXu

As Matthew points out in his retweet, this shark has been around the block:

Ulp. The beast has been in a few tussles, by the look of it. https://t.co/h5Dqxnn18W