It’s the beginning of a new week and almost the end of March, which has refused to go out like a lamb. On this Sunday, March 29, 2020, we can only hope that April will be better. It’s National Chiffon Cake Day, National Mom and Pop Business Owners Day (not a good year for this), National Vietnam War Veterans Day.  and Good Deeds Day. I know this sentiment has been repeated endlessly, but let me join the chorus: kudos and love to all the healthcare workers and first responders who are working during this pandemic, risking their lives to help others. One doesn’t often see such mass altruism (9-11 was another example), and it’s a testament to the better angels of our nature.

News of the day: Again, it’s all bad, almost enough to make me stop watching the evening news. Deaths in the U.S. from coronavirus have reached 2,000. As the pandemic spreads in India, thousands of migrants in New Delhi, now homeless and jobless after the government’s lockdown, are desperately trying to get to their hometowns in the countryside so they won’t starve.

Look at this photo from the NYT; the caption is “Long lines of migrant workers hoped to board buses for home on the outskirts of New Delhi on Saturday.Credit: Yawar Nazir/Getty Images.” There’s no better way to spread the virus! (And many of these desperate people, trekking home on foot, were beaten back by the police at the city border.) 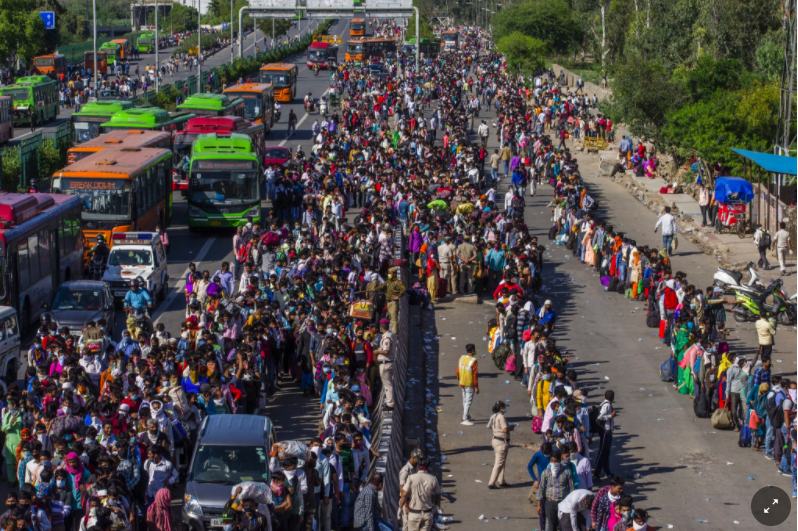 Here in the U.S., people are going stir-crazy, often using their cats for amusement. And, since everyone has huge supplies of bogroll, they can combine them (tweet sent by Matthew):

Day six of lockdown, and novel and strange forms of entertainment have sprung up; toilet paper has attained immeasurable value due to its secondary use as a cat hurdle construction material… pic.twitter.com/3OB4o6hzOX

Stuff that happened on March 29 includes: 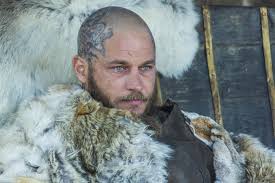 Here’s the route of the original road: 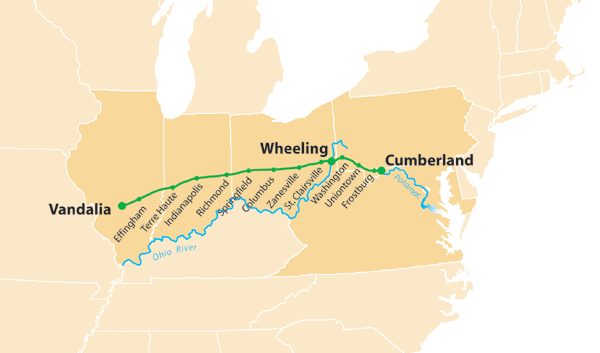 Calley served only three years, part of that under house arrest. He sold jewelry for a while in Georgia, and is now retired. 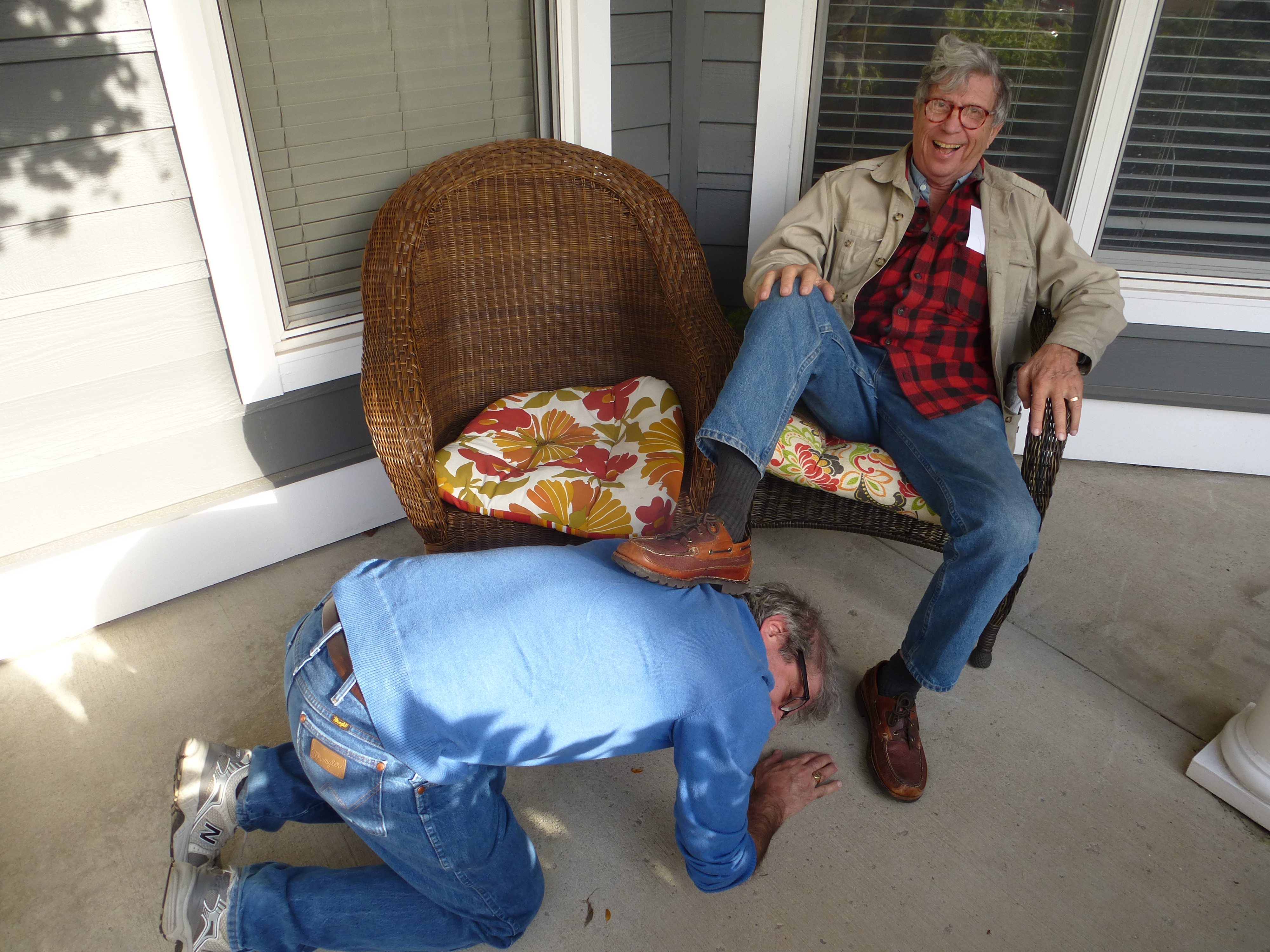 Those who decamped from life on March 29 include:

Meanwhile in Dobrzyn, Hili is up to mischief:

Małgorzata: Leave my notebook alone.
Hili: I’m just checking what this ribbon is for. 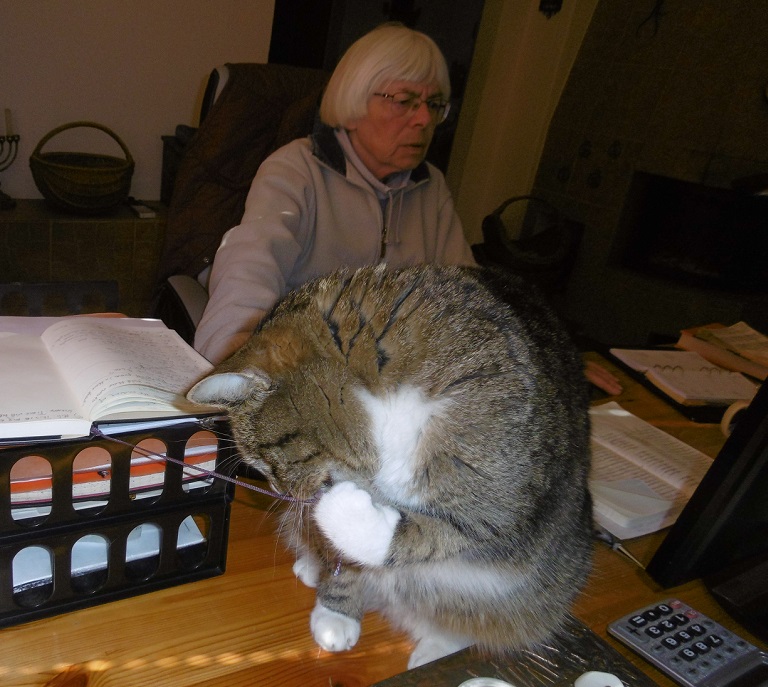 From Stephen Law: a children’s book: 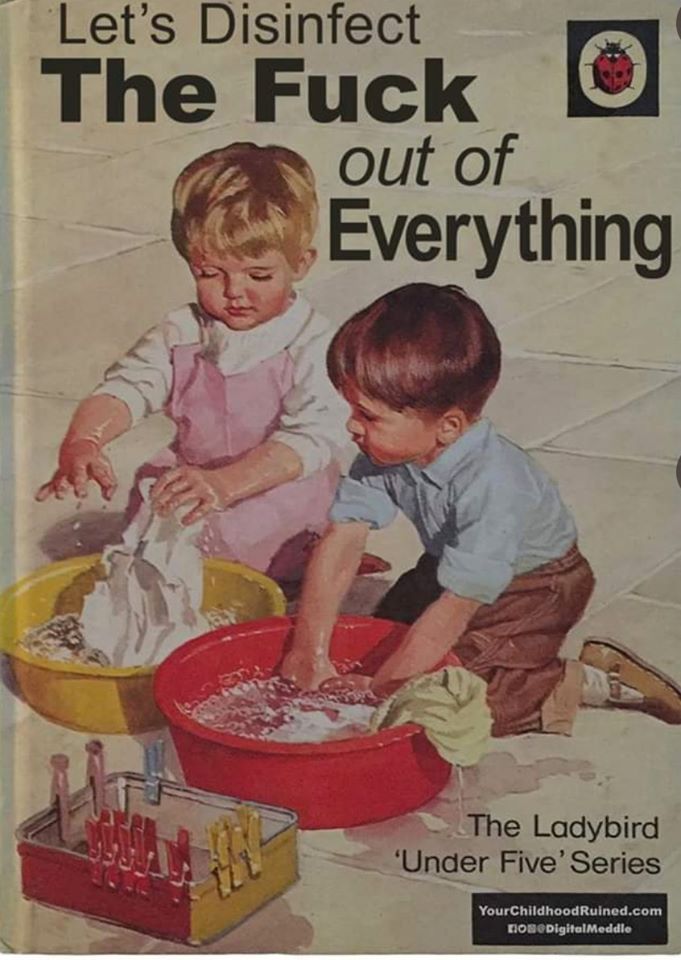 A leggy bird from Jesus of the Day, with description and photo credits beneath:

Reader Charles Sawicki sent this, and I bet you got one, too (I got THREE). He was peeved for the same reason I was:

We just got this postcard today. Probably all Americans will get one.The orange asshole is using a disastrous pandemic for self-promotion. This pretends that ideas from experts originated with tRump. Using all the government resources he can to promote his reelection!

That’s true; I can’t imagine a postcard like this saying “President Obama’s Coronavirus Guidelines. . . ”  Yes, they’re good guidelines, but they are NOT Trump’s! 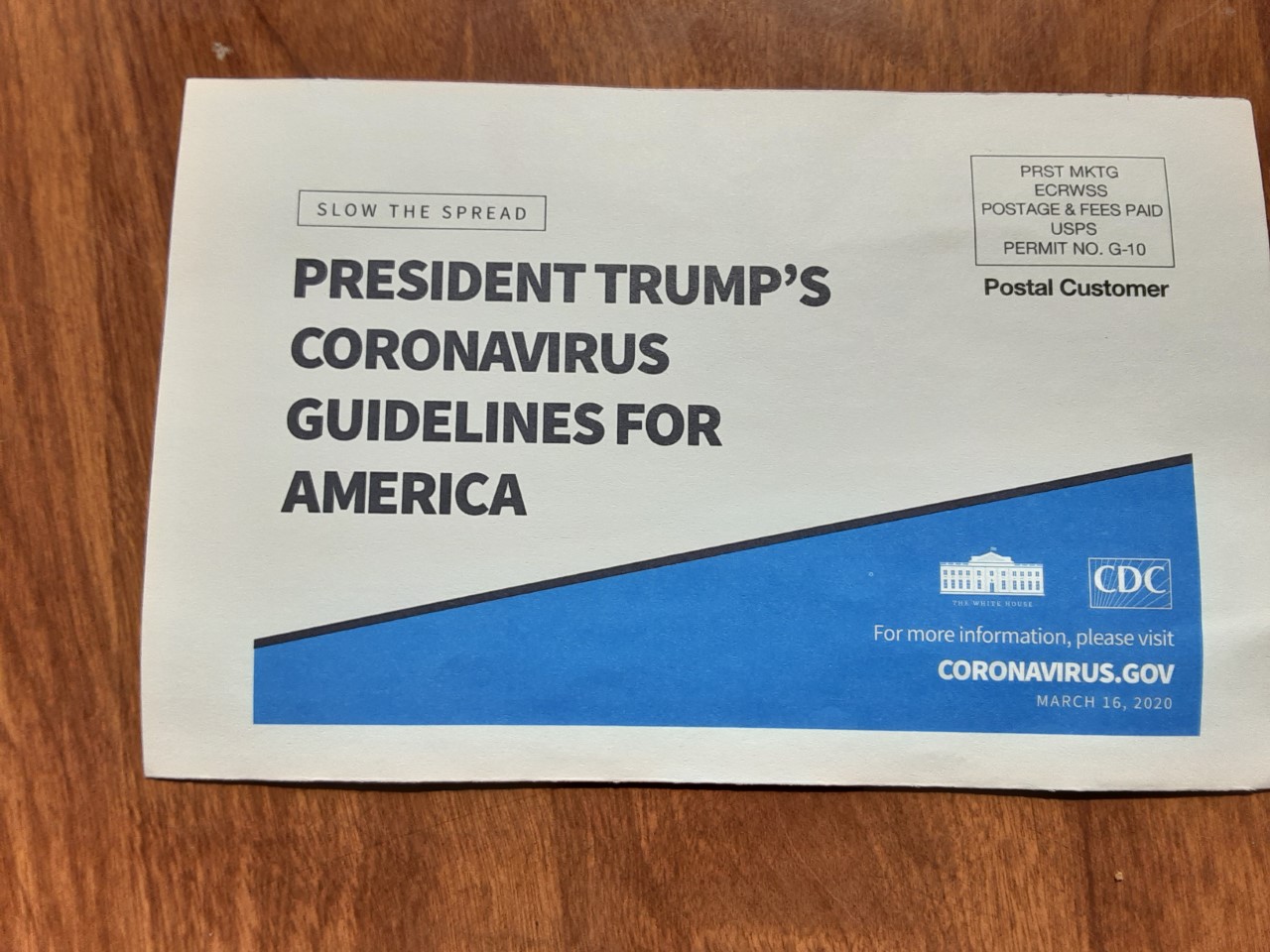 A good satirical tweet from The Queen. I have to say, it really irks me when people gloat when a public figure/politician they dislike is diagnosed with the virus. What kind of sphincter behaves like that?

To all my fellow activists bravely gloating about Boris Johnson and wishing him dead, make sure you’ve got your pronouns in your bio so that no-one can accuse you of being a bad person. pic.twitter.com/gHwoF2tPHp

From Simon. I may have posted this useful video before, but if I did there’s no harm in look at it again. Don’t forget those thumbs!

From Barry. What is it like to be a cow in love with a pig? (Or vice versa.)

I just can’t stop watching this video! See these best friends one rescue pig and one rescue cow 💚. They can’t leave each other . We should learn from them how to love and be honest . All the animals have the desire to live free . RT if you love all the animals pic.twitter.com/uqhuckUTIA

And from Heather Hastie, a pig in love with a dog (and vice versa):

🥥 COCONUT THE WARTHOG HAS AN INSEPARABLE BOND OF LOVE WITH HER ADOPTED CANINE MOTHER.#GoVegan

And then an endearing duck (in this case, a molting mallard drake, so the “she” is a misgendering!). I wish Honey would knock on my office window, though.

She knocks on the window when she wants feeding 🦆
Don't forget, birds and animals aren't in lockdown and still need feeding!

It took me about 25 tries to succeed, but when I retweeted this I was excoriated because many people got it within 3 or 4 tries.

Pause the chicken in its frame.

Now at least you've got sth to do until June.pic.twitter.com/OWV9KWjC0A

This is surely a joke, but it does look “official”!