It’s sunny outside, the ducks are being frisky, and I have no business trying to brain today. Here: enjoy three words and phrases I have grown to hate. It’s amazing that I rarely repeat these; I suppose that makes me a curmudgeon.  Click on the screenshots to see the source of these irritating usages.

The first one comes from HuffPost, which, according to the New York Times, has just lost its woke editor and is suffering, to my immense Schadenfreude, from layoffs and a loss of business.

1.) “Deets” for “details”. Get this straight: “Deets” is the name of Stephen Barnard’s dog, not an annoying contraction of “details”, like this one:

2.) “At first blush”. People who use this phrase, which can be easily and more clearly replaced by “at first glance” or “at first sight”, almost certainly don’t know where it came from. In fact, it has nothing to do with blushing. As Writing Explained explains:

Nowadays, blush is a verb used for the face turning red. However, in the past, blush had a secondary meaning, “to look or glance.” This definition is now obsolete, with the exception of this expression.

The word blush originated around the year 1300 in Middle English and came from the Old English word blyscan.

The origin of the full idiom at first blush in unknown. However, the earliest written record available to view online is in William Spurstowe’s The Wells of Salvation Opened, from the year 1655.

Got it? You’re using a medieval term that suggests something different from what you’re saying (the flushing of a face), and you don’t even know what it means.  Here’s the New York Times, of all places, using it just last year:

The phrase, like another loser—”sea change”—should be relegated to the circular file. (“Sea change” is simply a “big change”.)

3. “Apps” for “appetizers”. I saw this on t.v. last night: some restaurant chain was offering a 2-for-1 deal with two “apps”, two entrees (in the American sense) and desserts. I’d never heard “apps” used in this way before, but it took about a minute to find it, here on delish.com.  This is part of the “contraction mania” that has turned “family” into “fam” and, as above, “details” into “deets”.  It’s even more odious because “apps” has a completely different usage, as in “applications” for a computer. Somehow I don’t mind that nearly as much, because it seems more of a convenience than a way to act cool. (Don’t get me started on the hyperbolic use of “amazing”, which seems so ingrained that it’s here to stay.)

If you’re going to do this, why not use “fert” for “fertilizer” and “san” for “sanitizer”?

As always, you’re heartily invited to add your own linguistic bête noire in the comments. 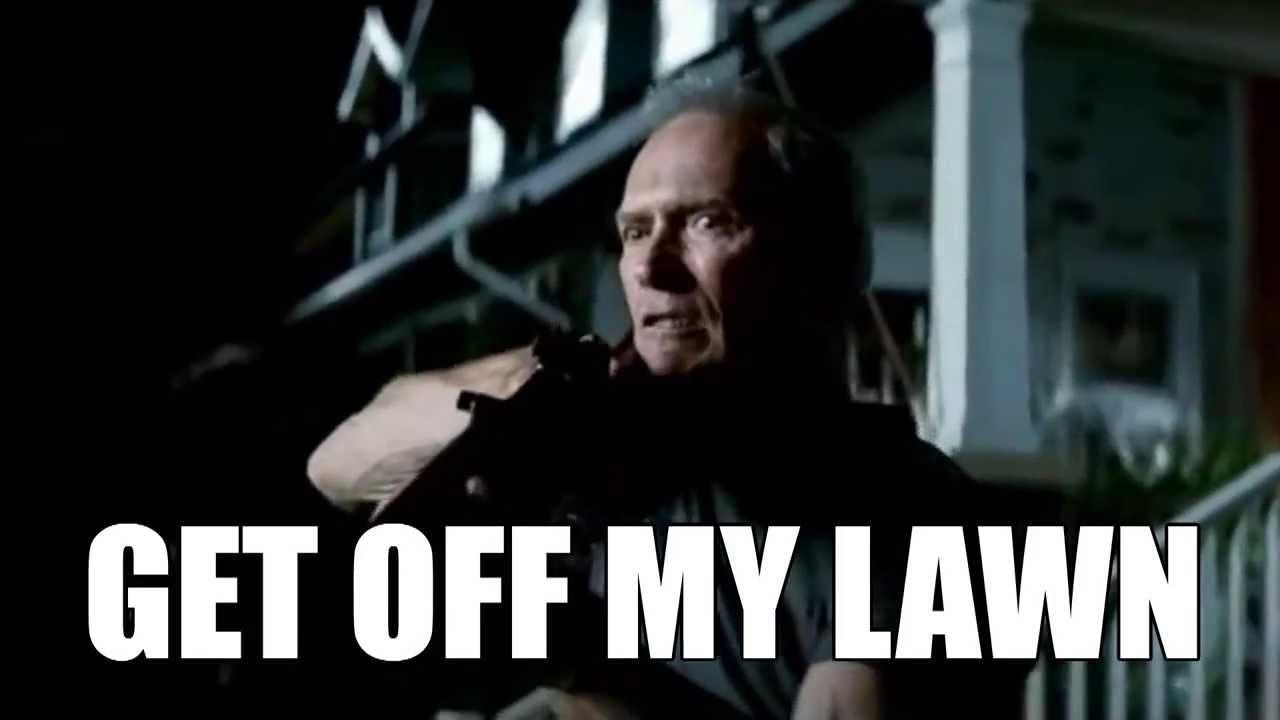