Hili: I’m very afraid.
A: Why?
Hili: That this picture will not be sharp enough. 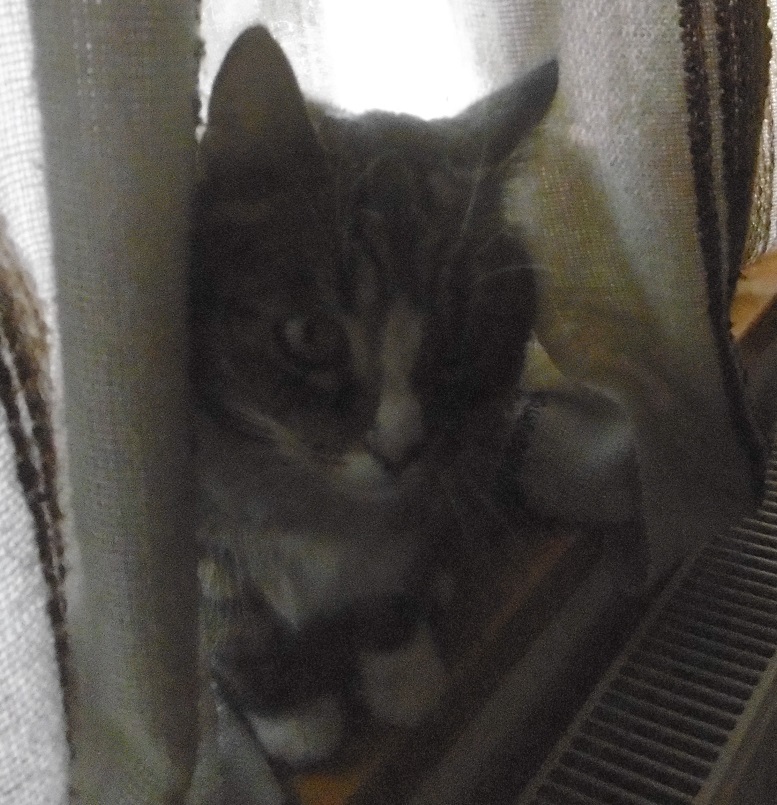 Meanwhile, Szaron just jumped into Andrzej’s lap for the first time! And he has his first monologue:

Szaron: It’s true that it takes me some time to become tame, but who is in a hurry? 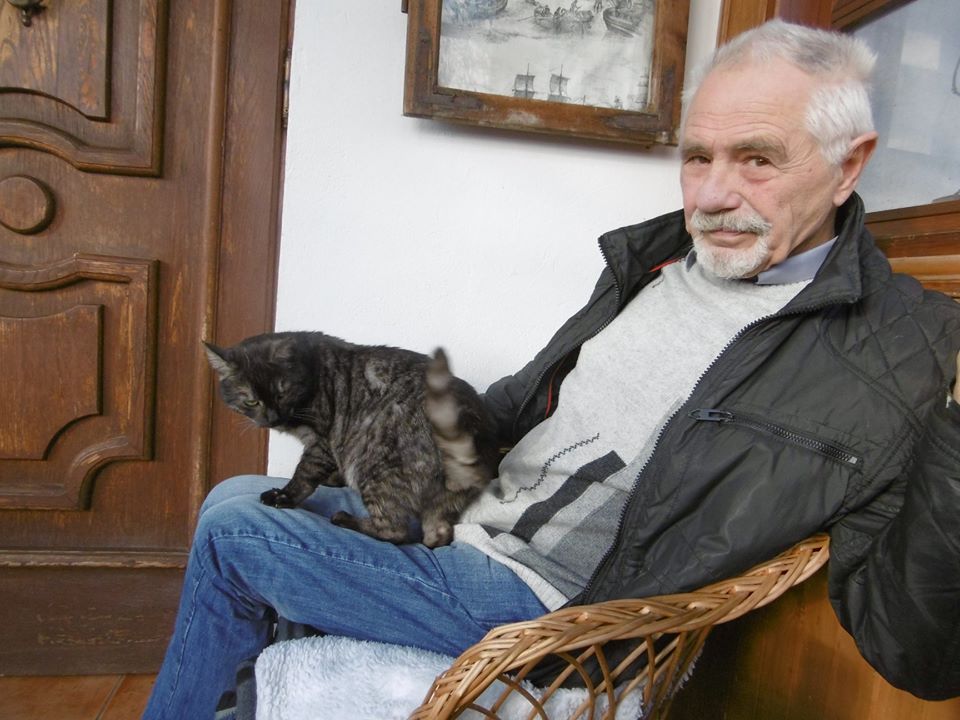 Today in France the Google Doodle commemorates Marcel Pagnol. This much-loved French author conjured up the rural world of the Midi – the south of France, near Marseille – in the early decades of the 20th century. Some of his books were turned into very successful films, including Manon des Sources. According to Wikipedia: Pagnol is “generally regarded as one of France’s greatest 20th-century writers and is notable for the fact that he excelled in almost every medium—memoir, novel, drama and film.” Pagnol died in 1974. 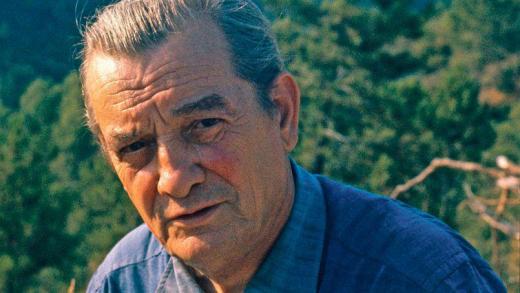