As I said this morning, I didn’t watch last night’s Democratic debate, but I’m watching it now as I work (from the ink below). But it’s distracting, and I may have to stop.

I gather from the media reports that it was pretty fractious, with everyone going after Bloomberg and Sanders. I’m still amazed that Sanders is the front-runner, which seems to derive solely from his victories in Iowa and New Hampshire, tiny states that are nearly all white. I’ll vote for him in November if he’s nominated, but he’s not my favorite candidate. (In fact, no candidate gets my juices flowing, and so I’m not sure who I’ll vote for in the Illinois primaries.)

The New York Times columnists and contributors have discussed the debate performances and ranked them on a scale from 1-10, with 10 being the highest. Here are their rankings and scores:

I see you can watch the full debate (1 hour, 38 minutes) at the NBC News site (click on screenshot): 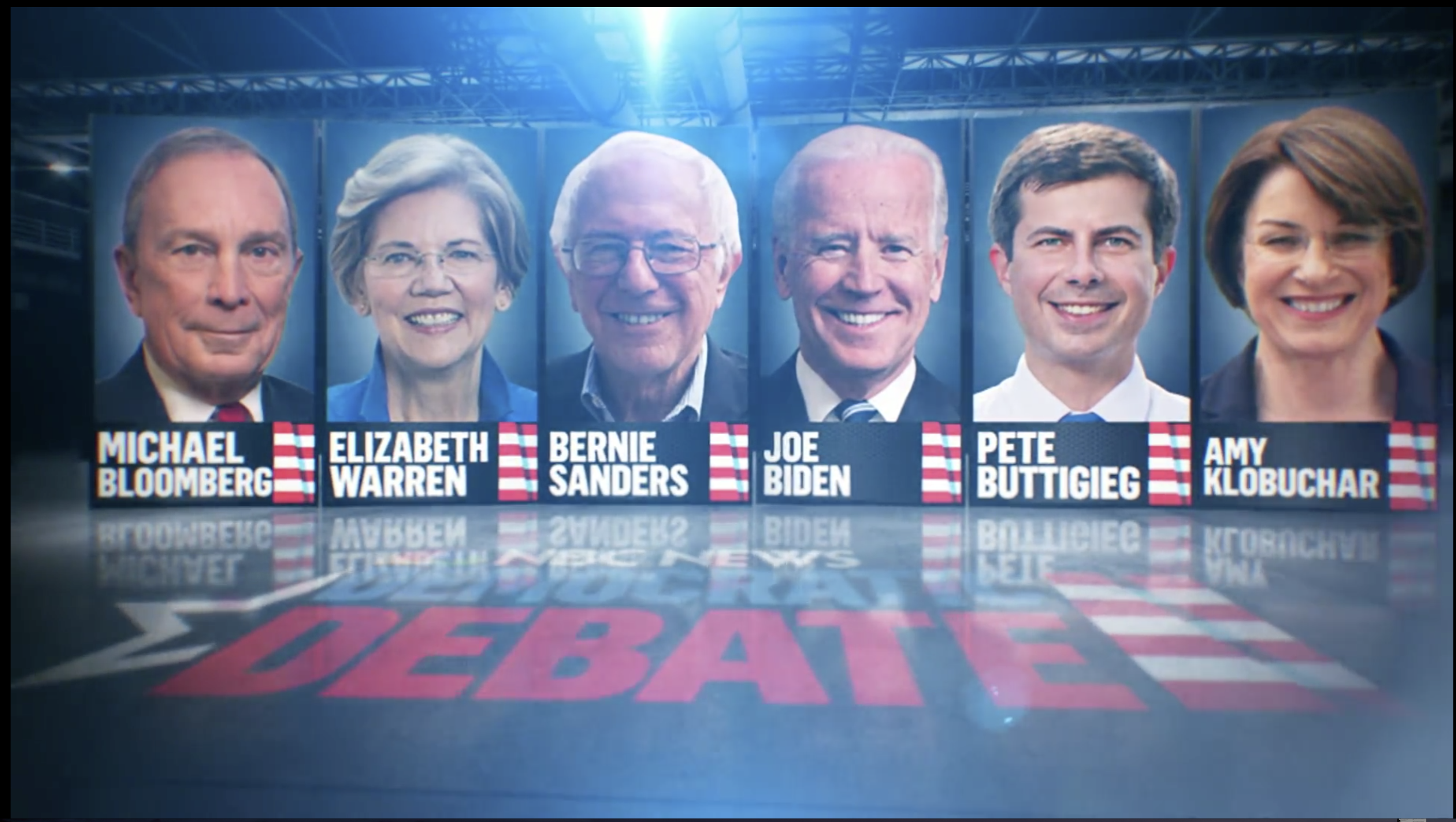 So, since I’ve only watched a few minutes of the debate (and am already cringing), I’m sure most American readers have, and so weigh in below with your take. Did Bloomberg shoot himself in the foot? Is Sanders unstoppable? If so, can he beat Trump? This is all prognostication, of course, and it’s not pleasant to see the Dems attacking each other this way, but hey, there are big stakes and they have to distinguish themselves from the other Dems.

Reader Pliny the in Between’s take on the debate: 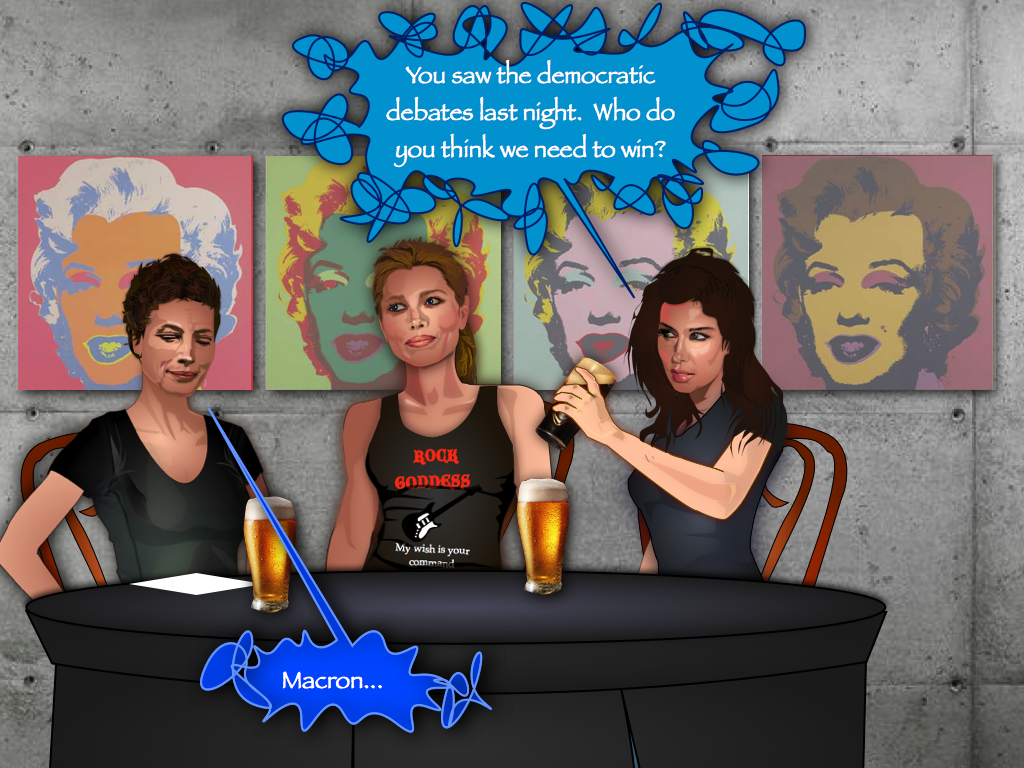 154 thoughts on “Debate discussion: chime in”