UPDATE: John sent an appropriate Valentine’s Day photo to add to the “eyes” collection below. 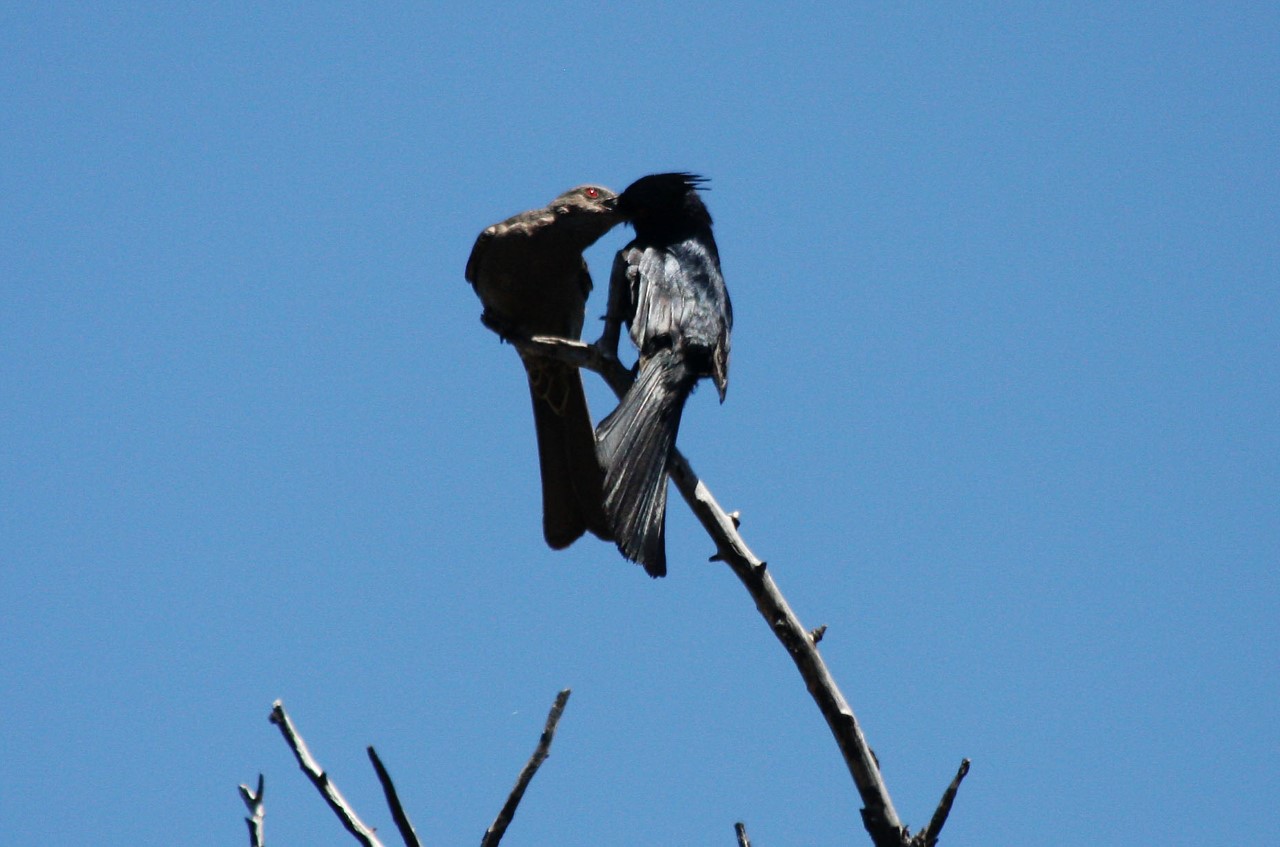 Why do many avian species have such beautifully colored eyes?  The proximate (mechanistic) answer of course involves various pigments in the iris, often in conjunction with how light is diffracted by the physical structures of cells.  But what are the ultimate (evolutionary) explanations for colorful eyes?  Could it have to do with mate choice, species recognition, and the operation of sexual selection?  Or, in some species, might it involve some form of natural selection such as crypsis (camouflage), or perhaps even aposematic (warning) coloration? Or, in some cases might it just be a non-adaptive byproduct of the body’s need to dispose of breakdown products (such as from bile or hemes)?  I don’t have the answers, so I’ll leave it to readers to suggest their own favored evolutionary explanation(s).  In the meantime, let’s simply enjoy some of the beauty and variety of avian eyes 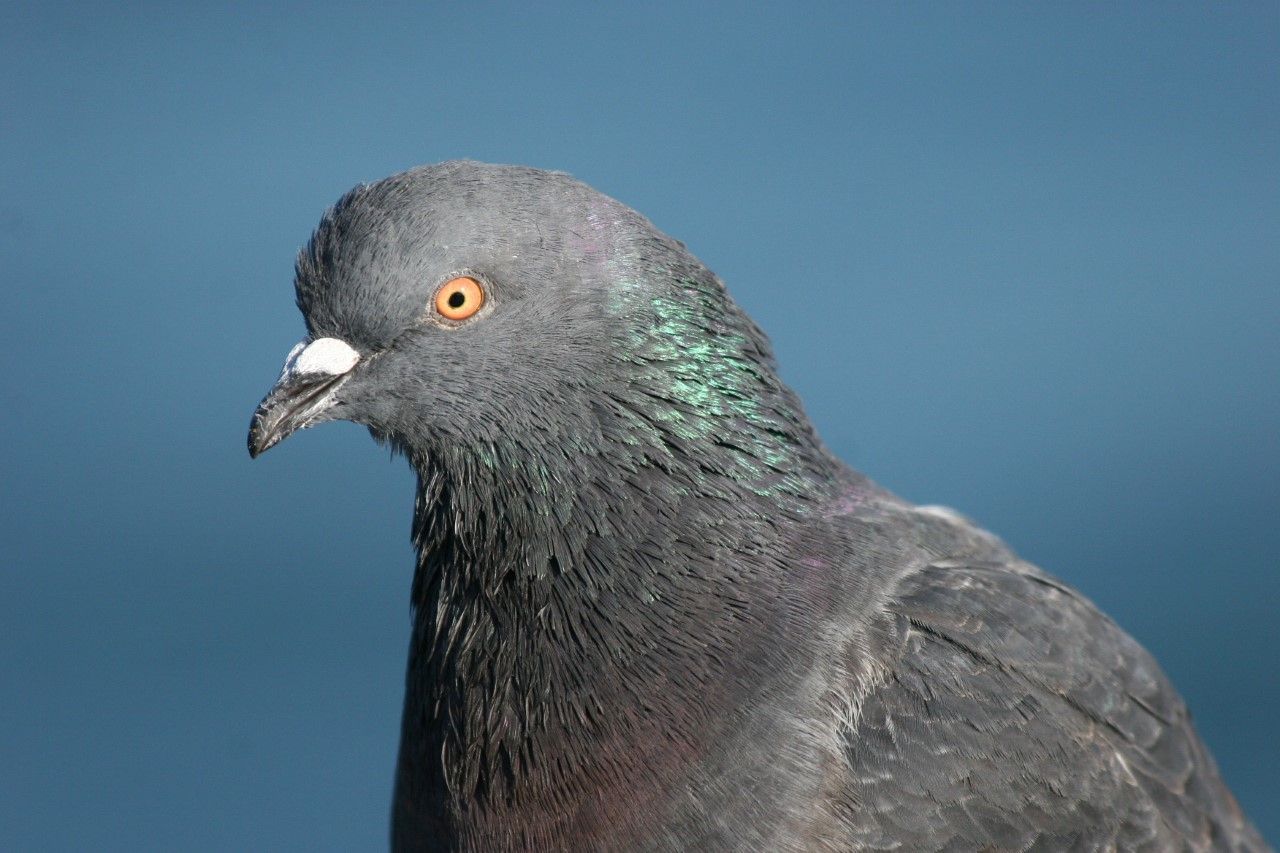 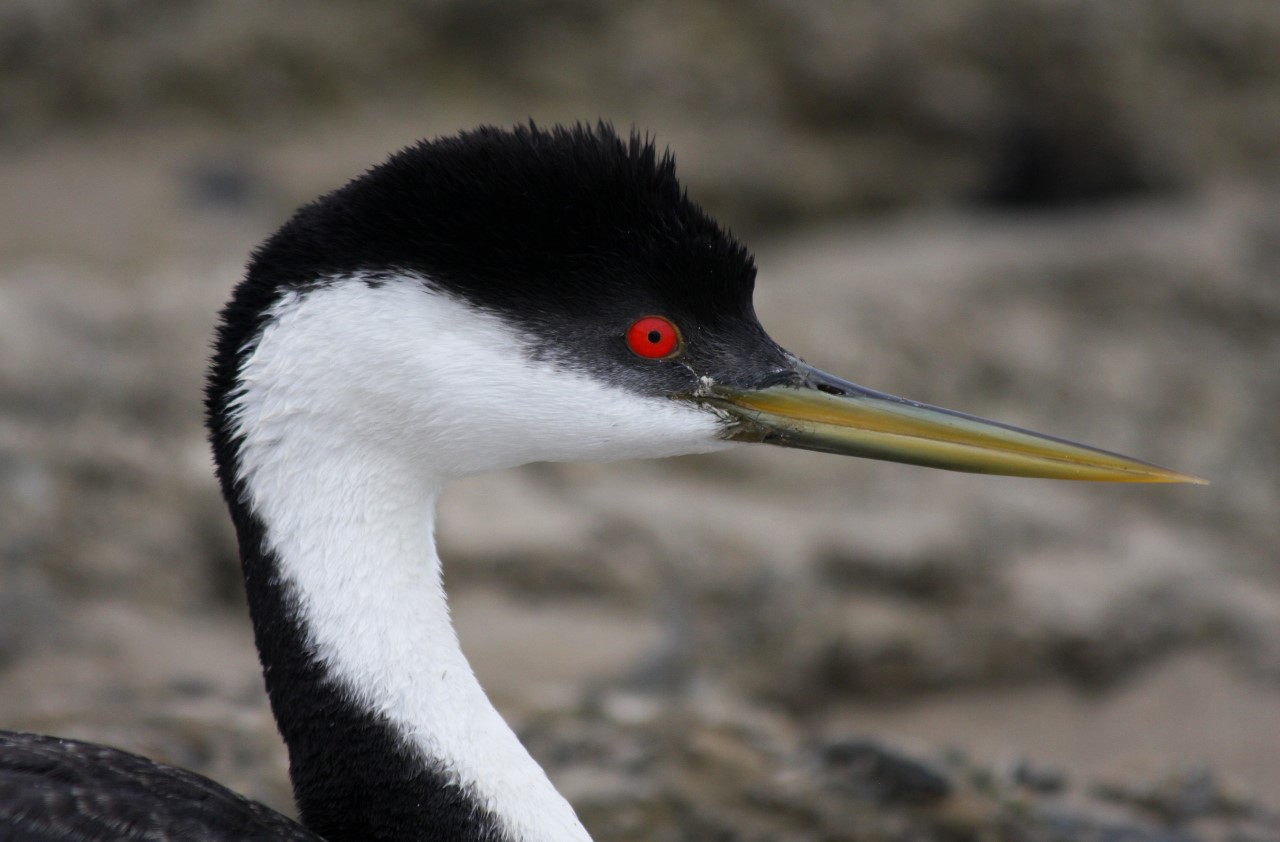 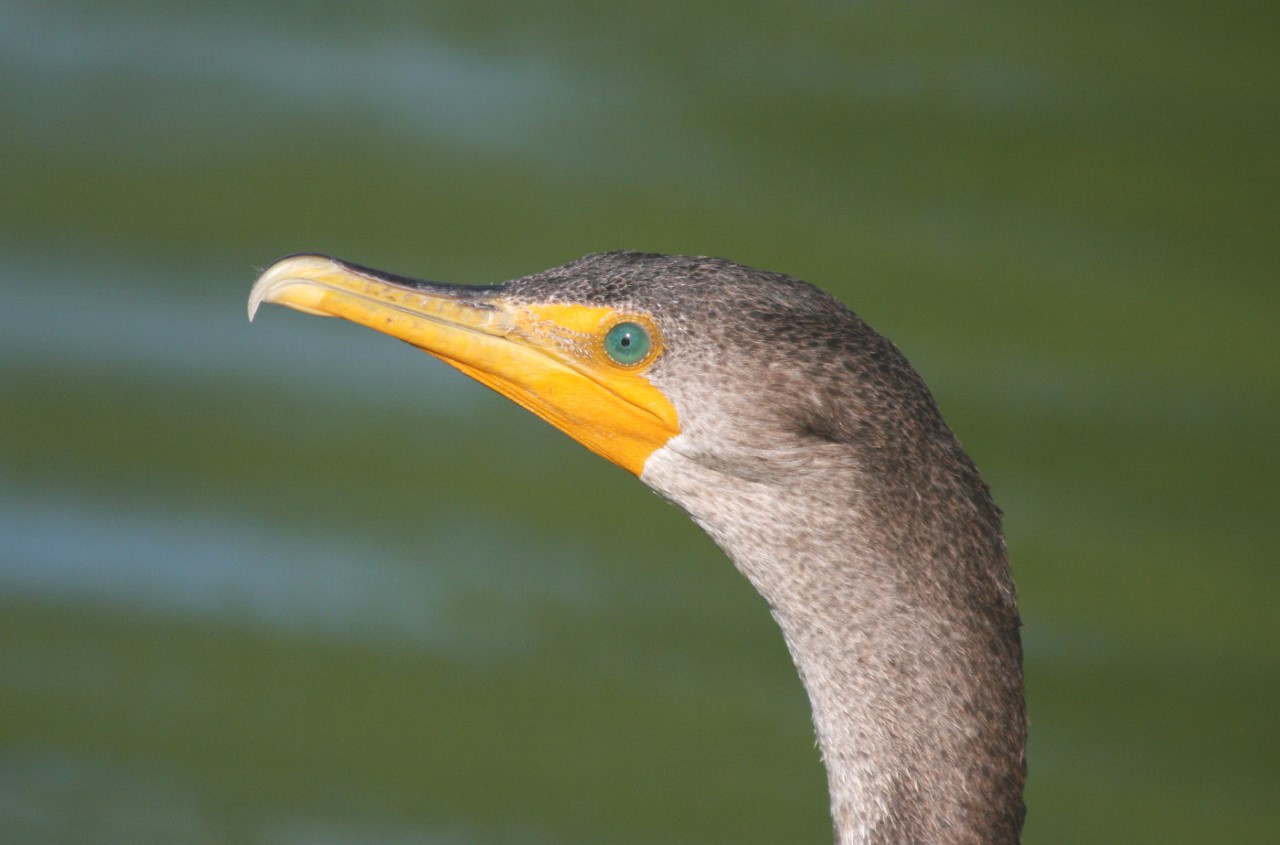 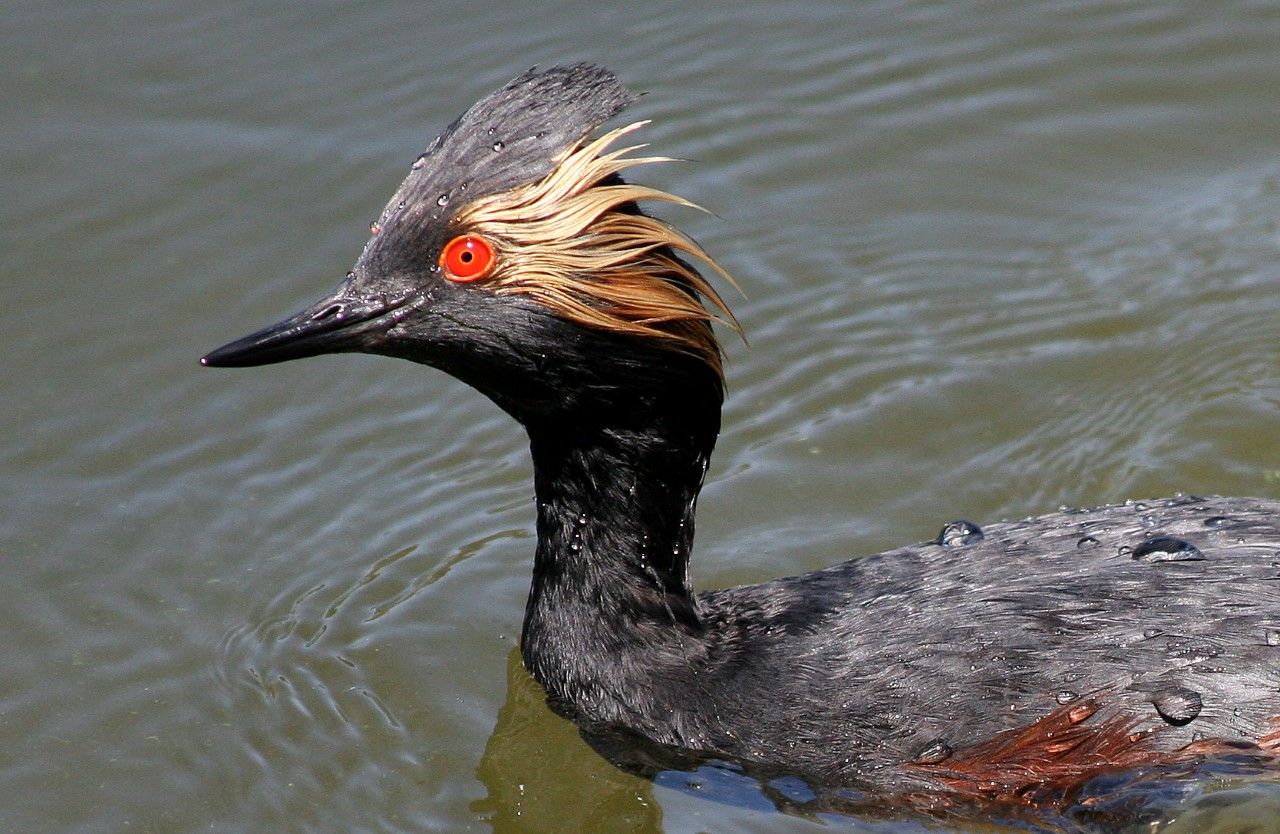 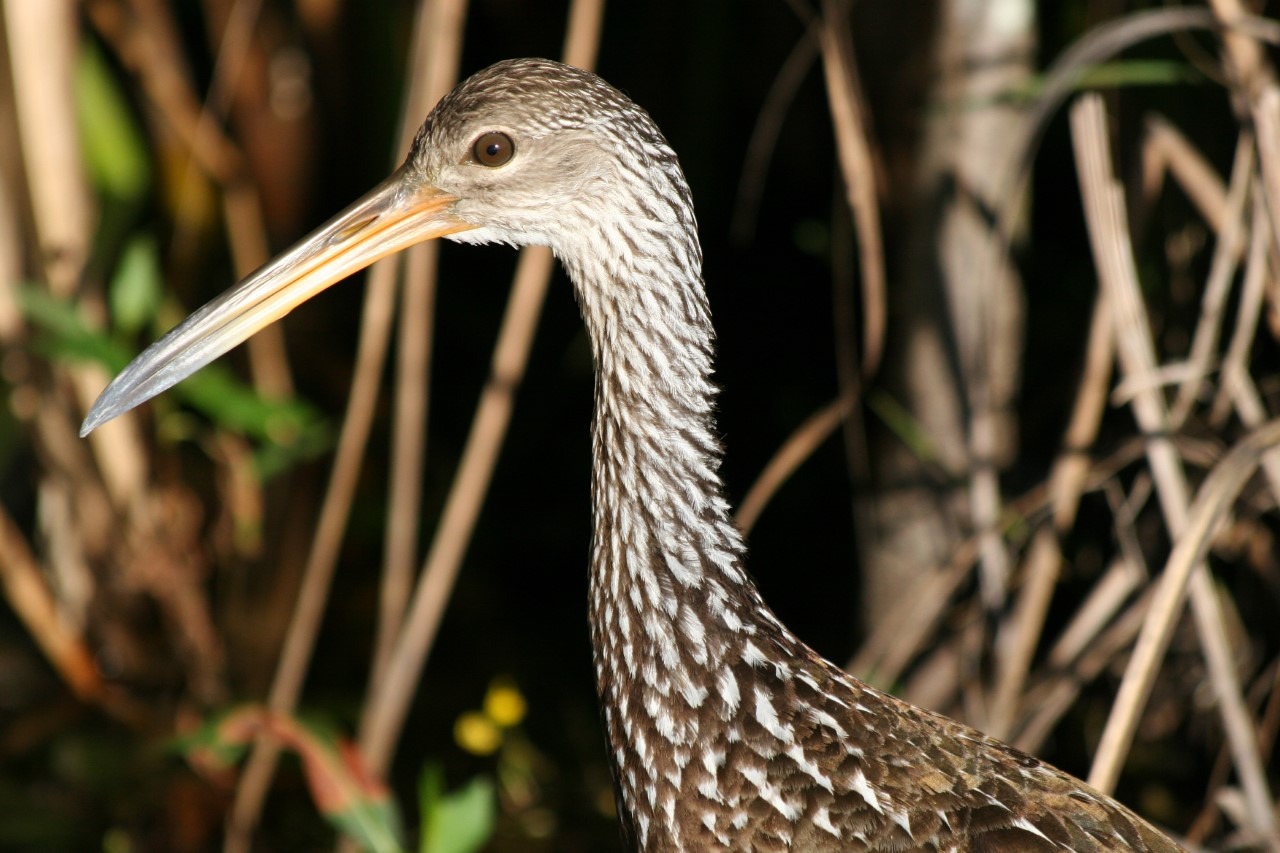 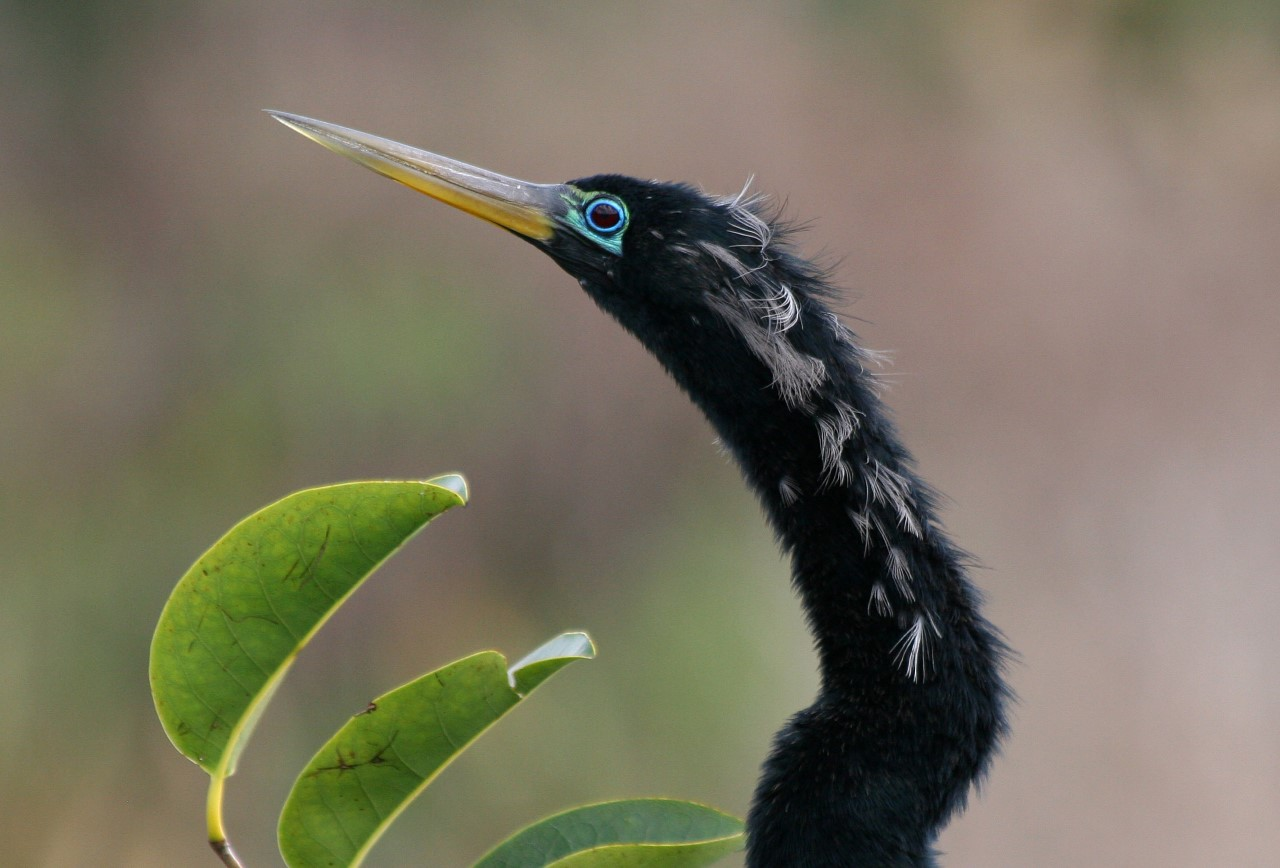 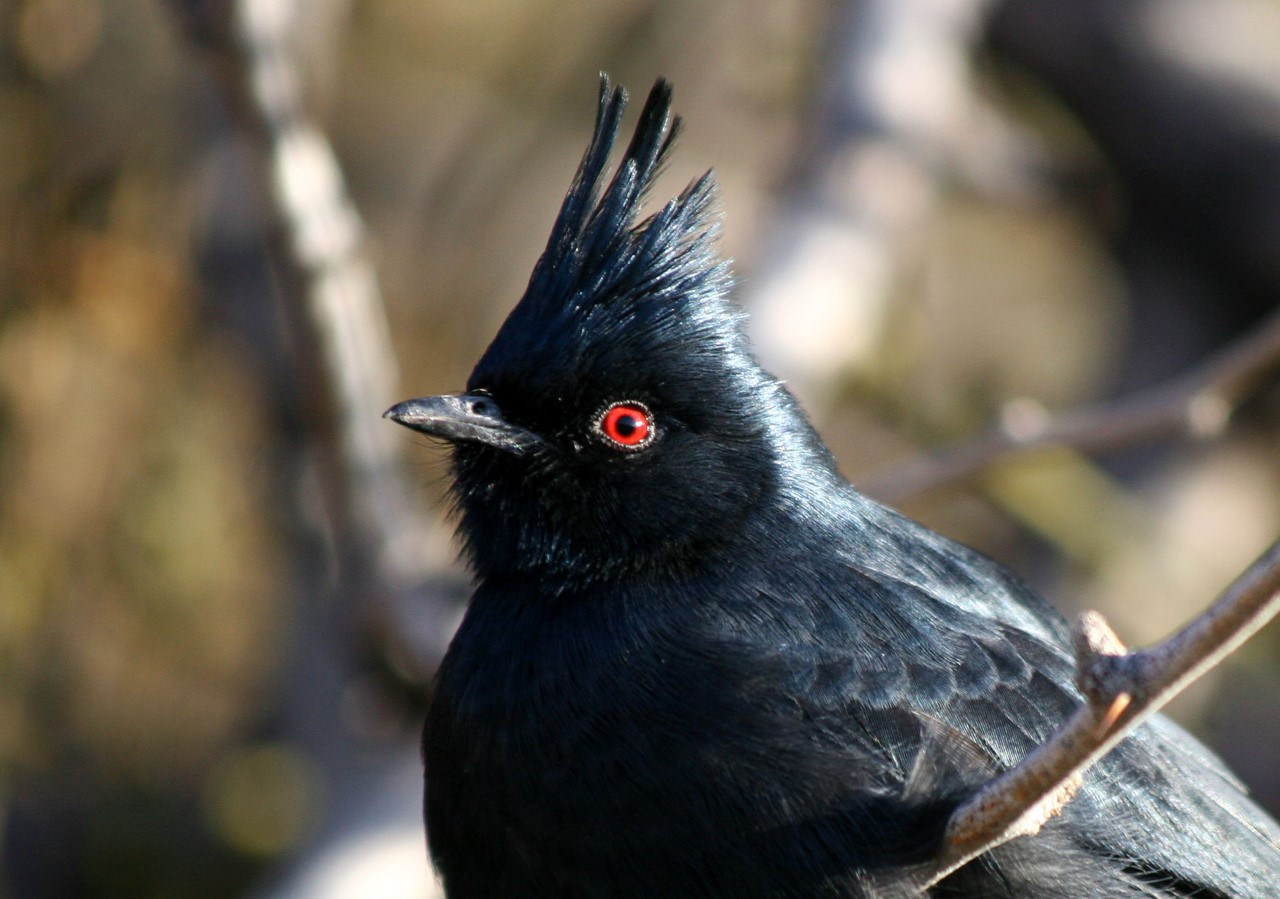 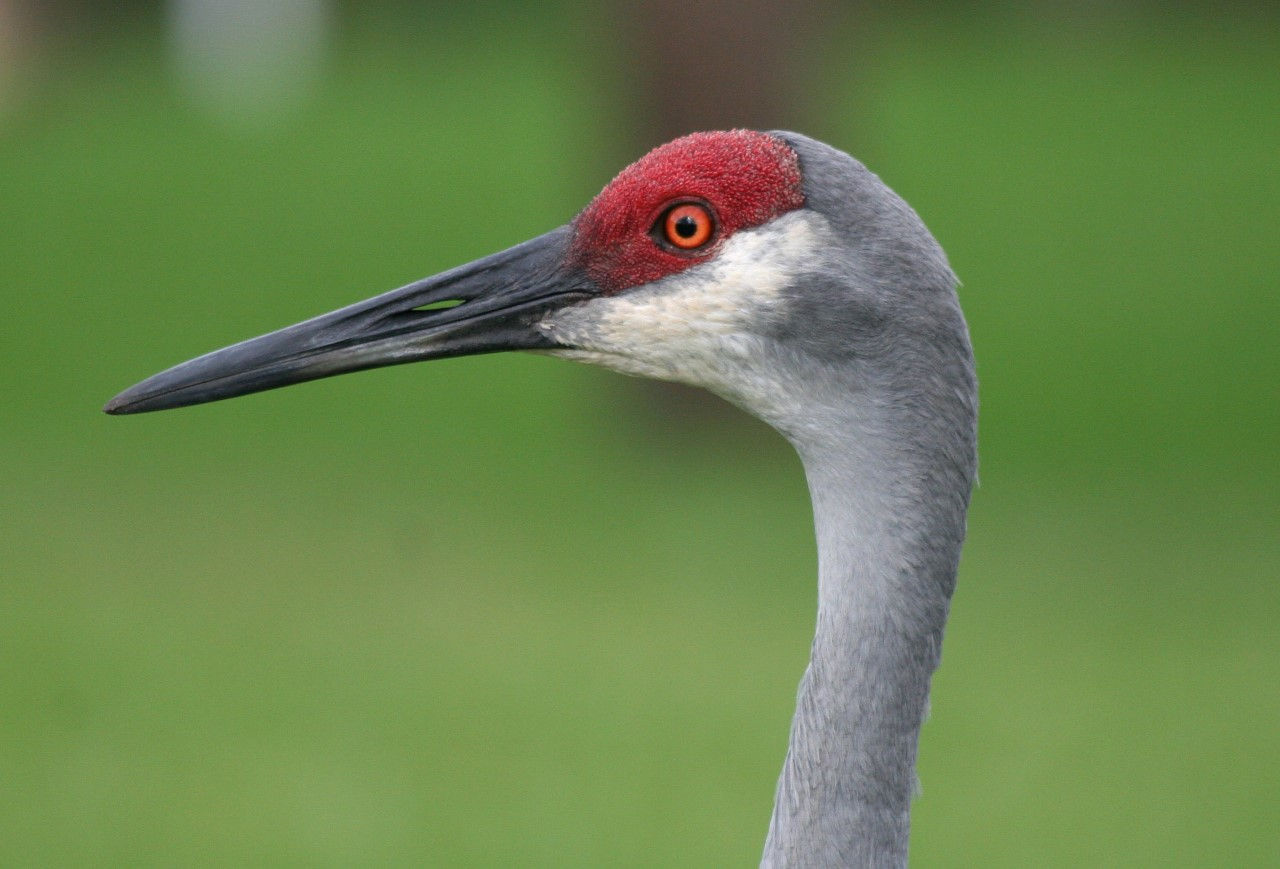 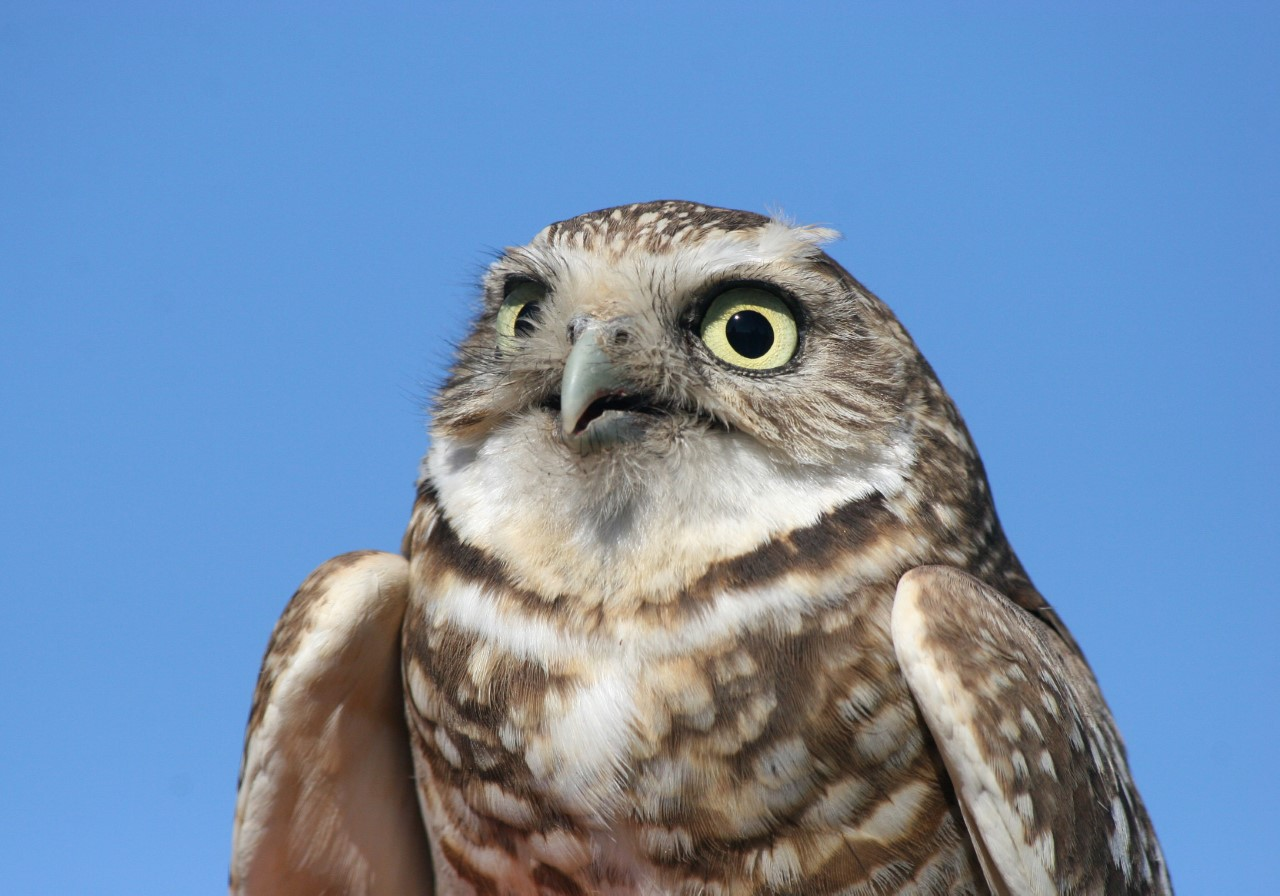 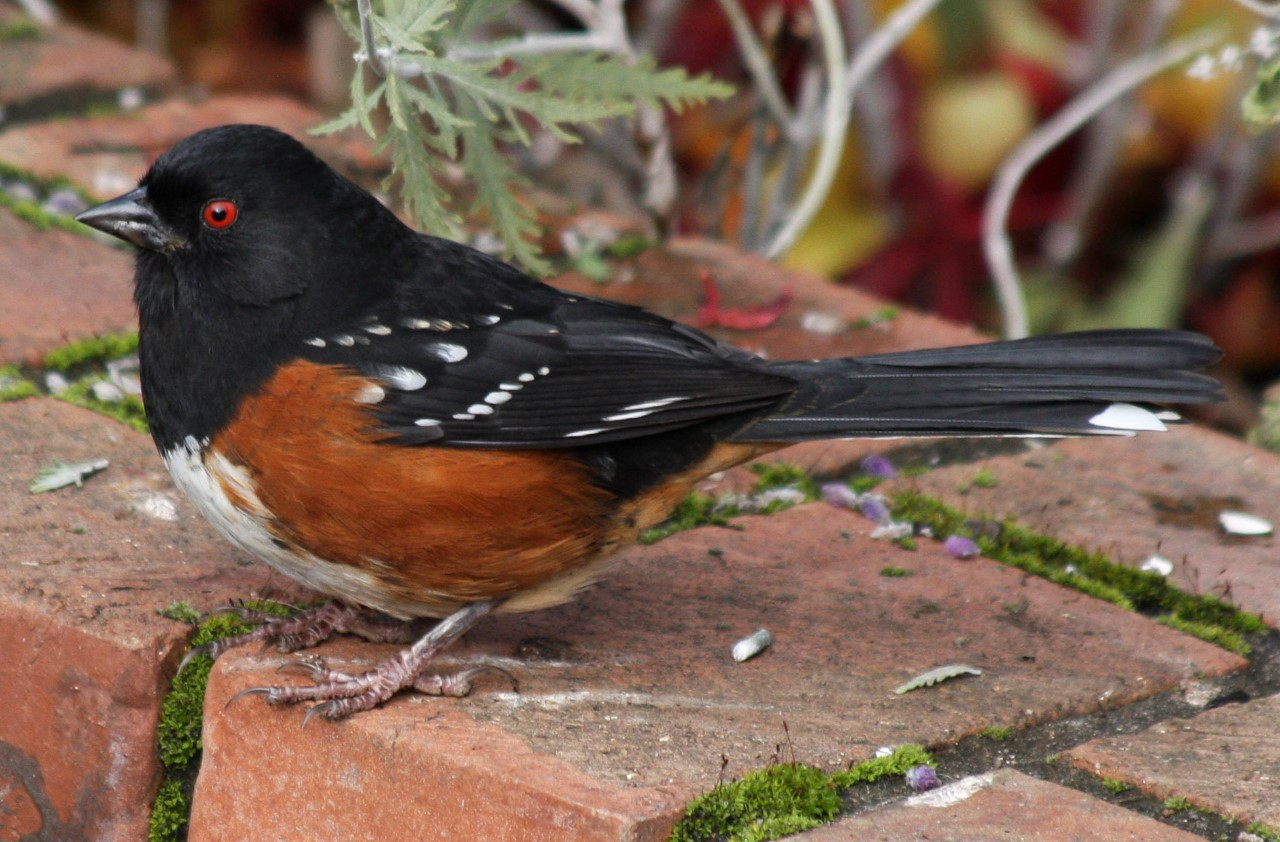 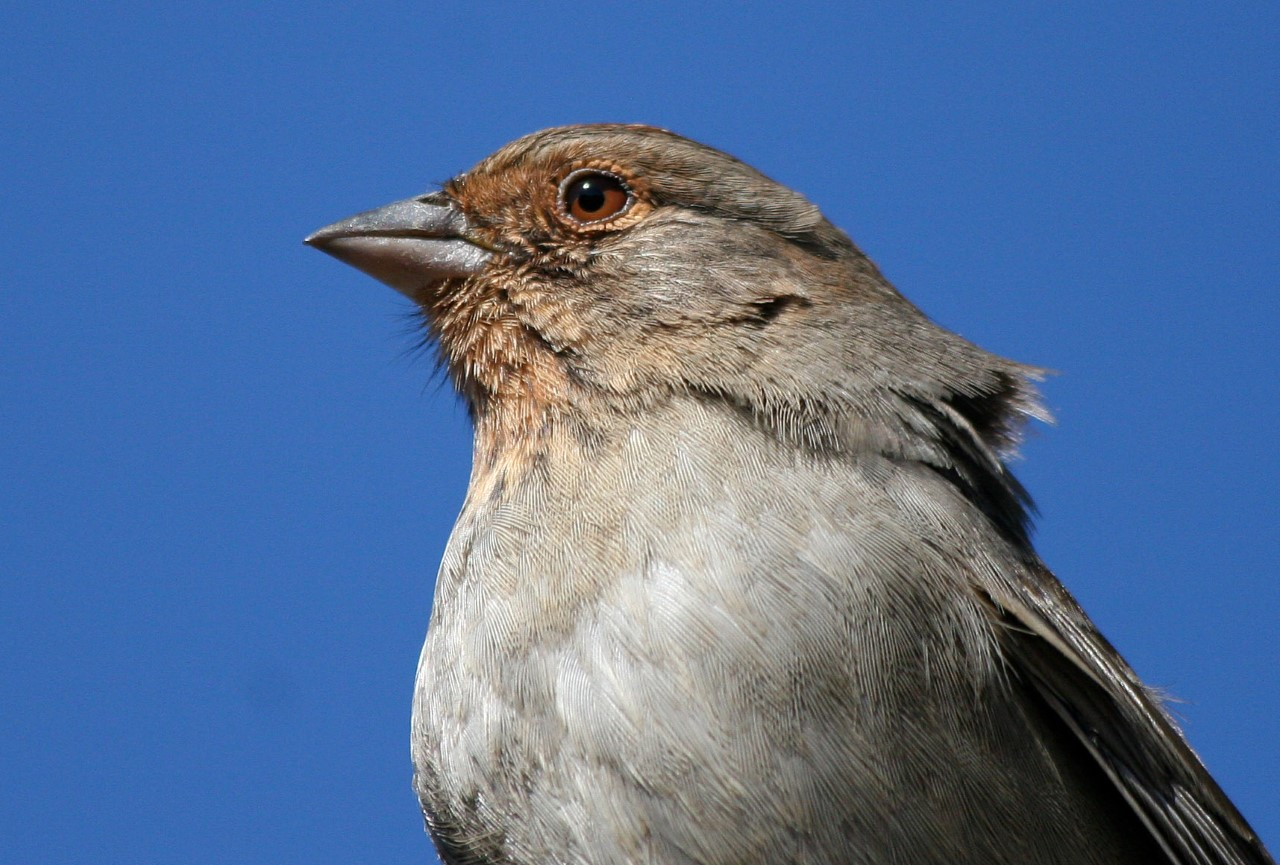 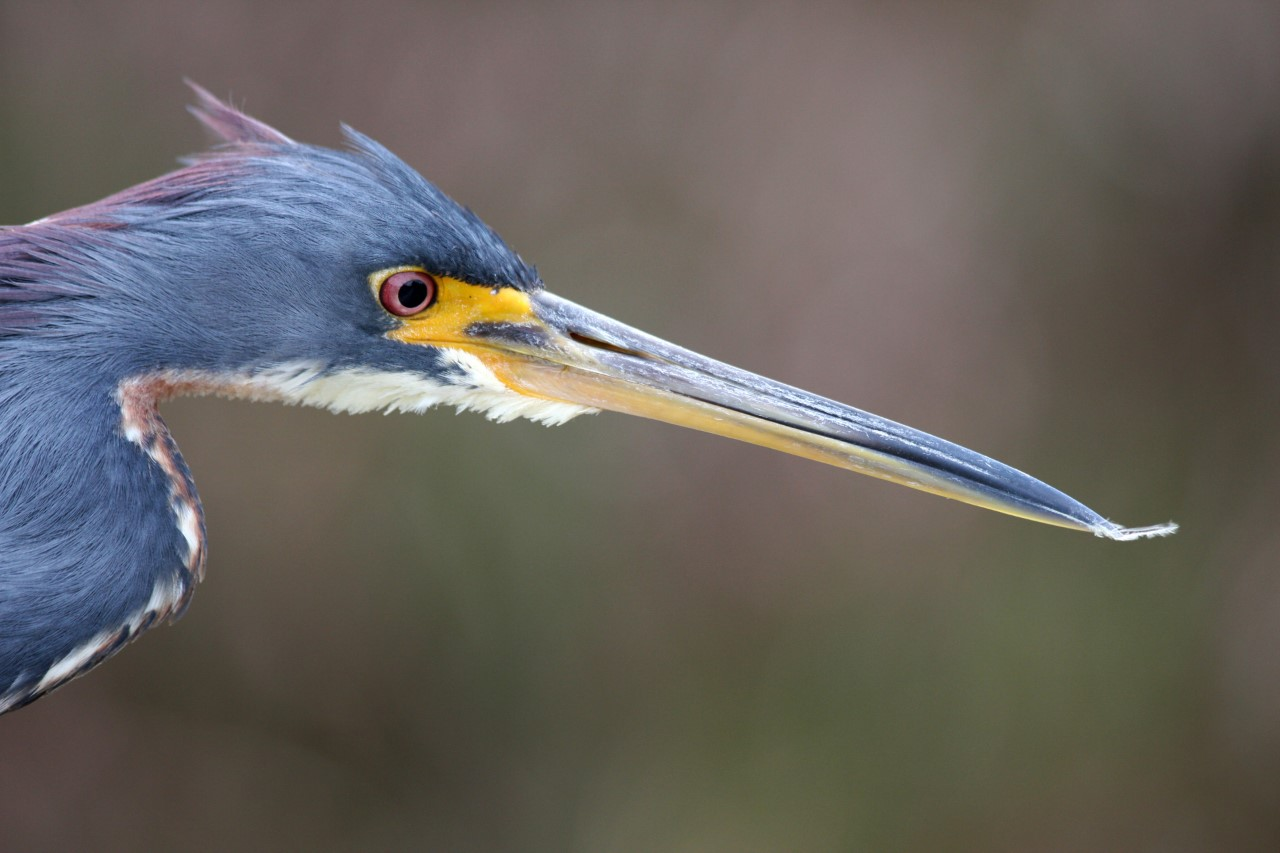 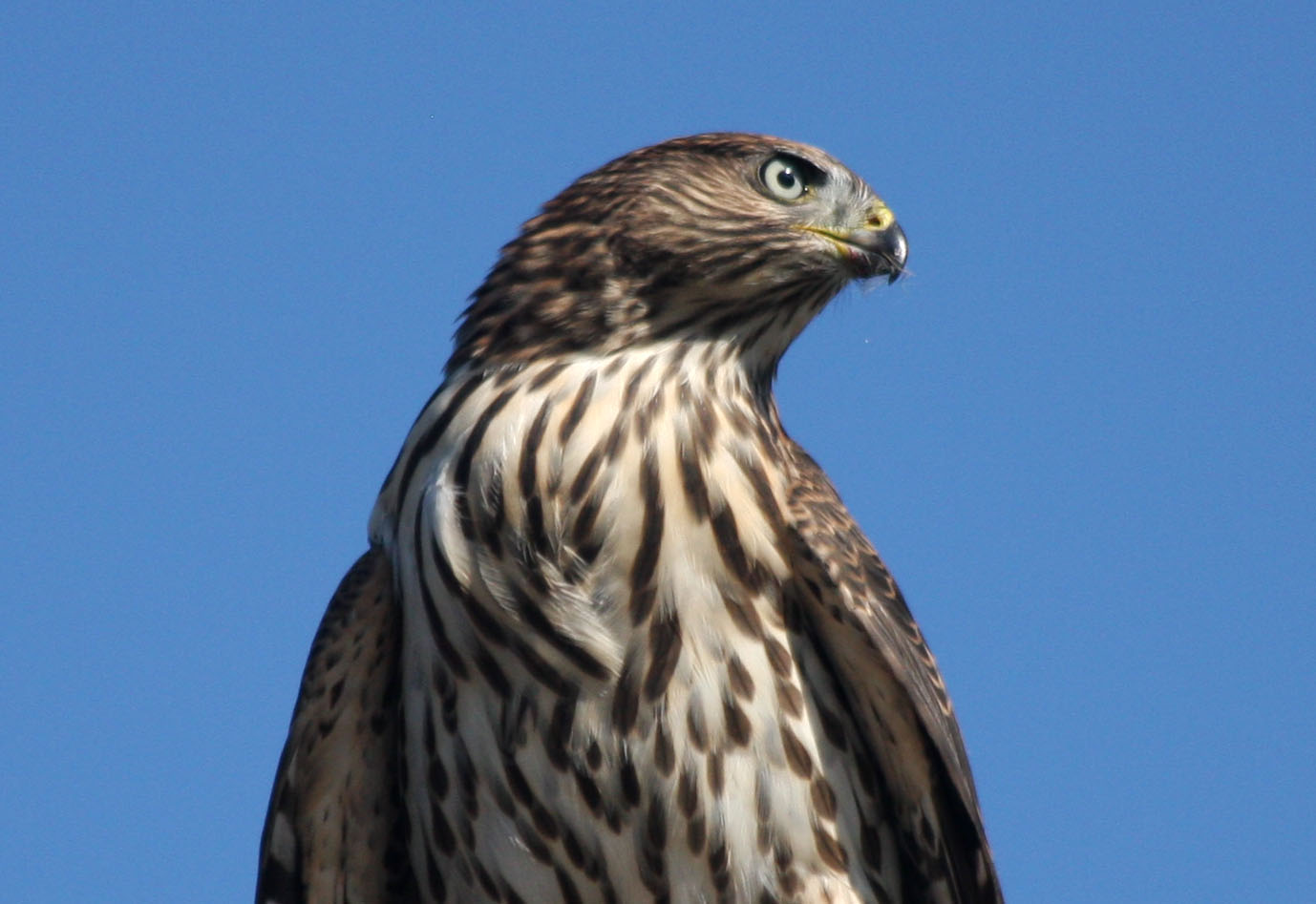 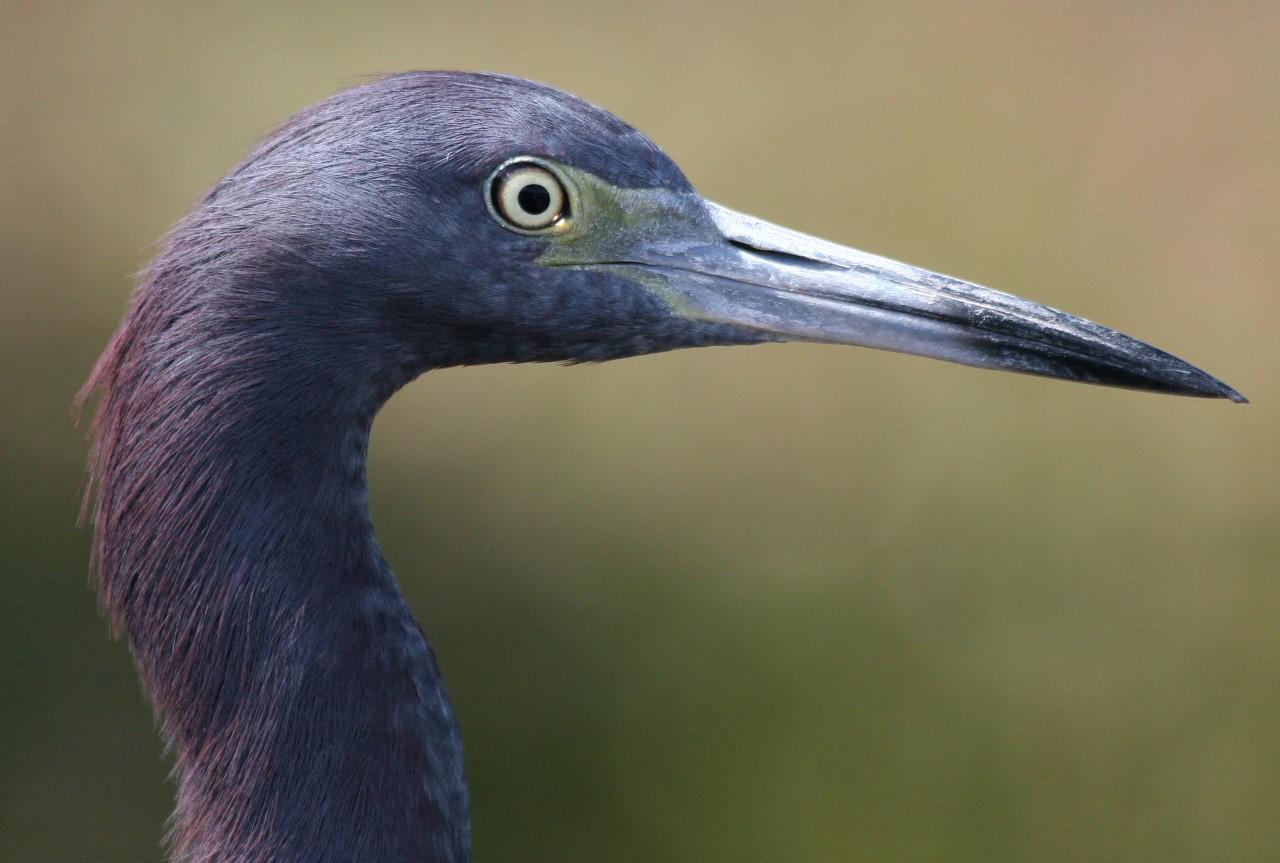 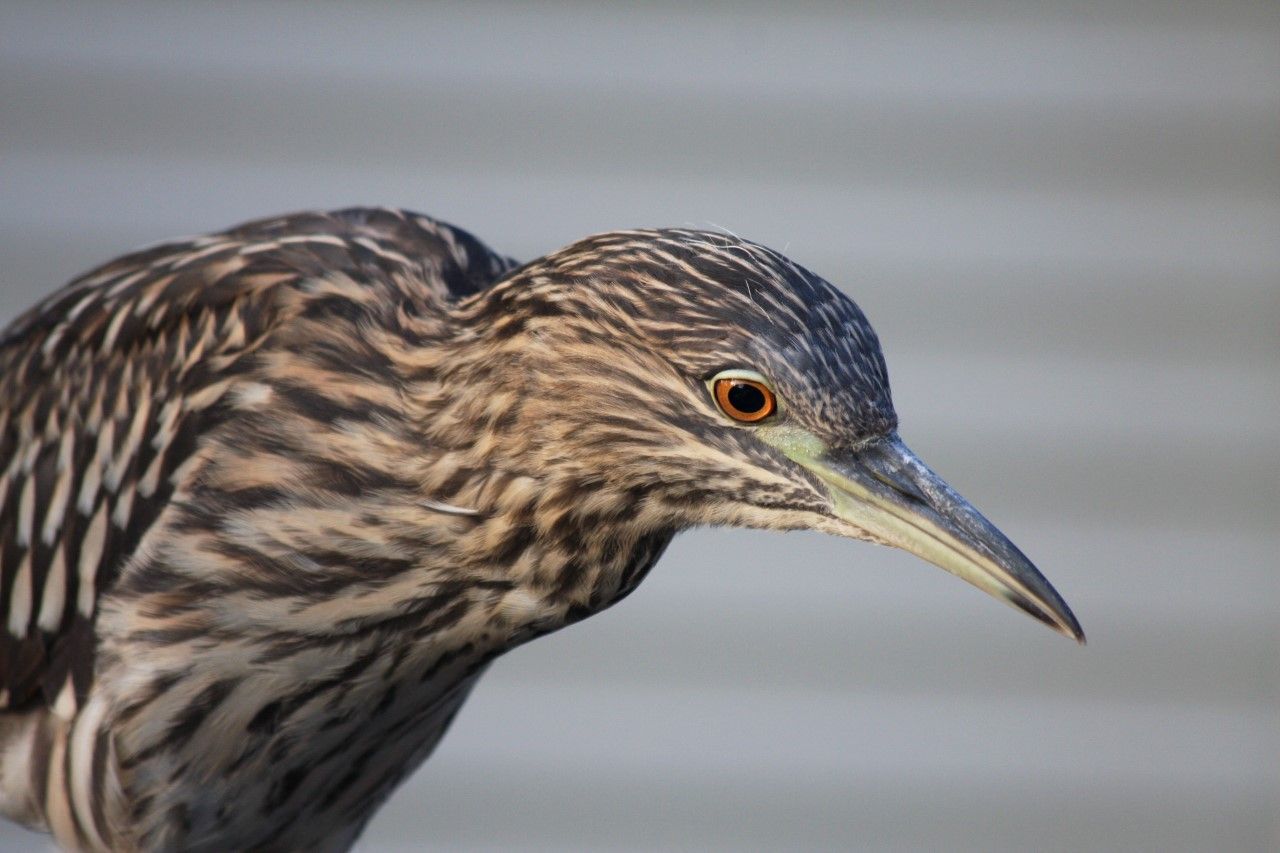 In some species, such as this drake and hen of the Lesser Scaup (Aythya affinis), the two sexes show different eye colors: 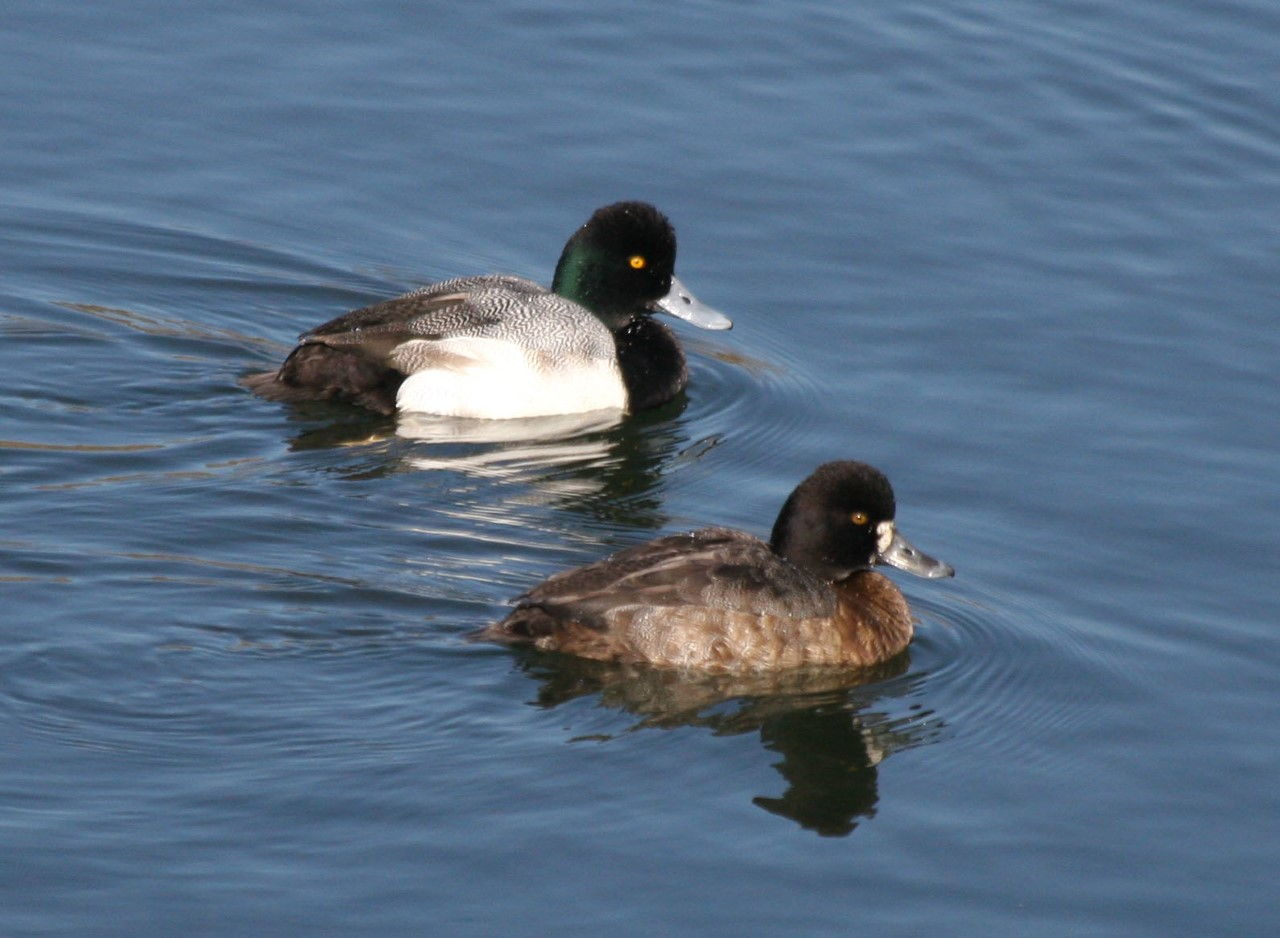 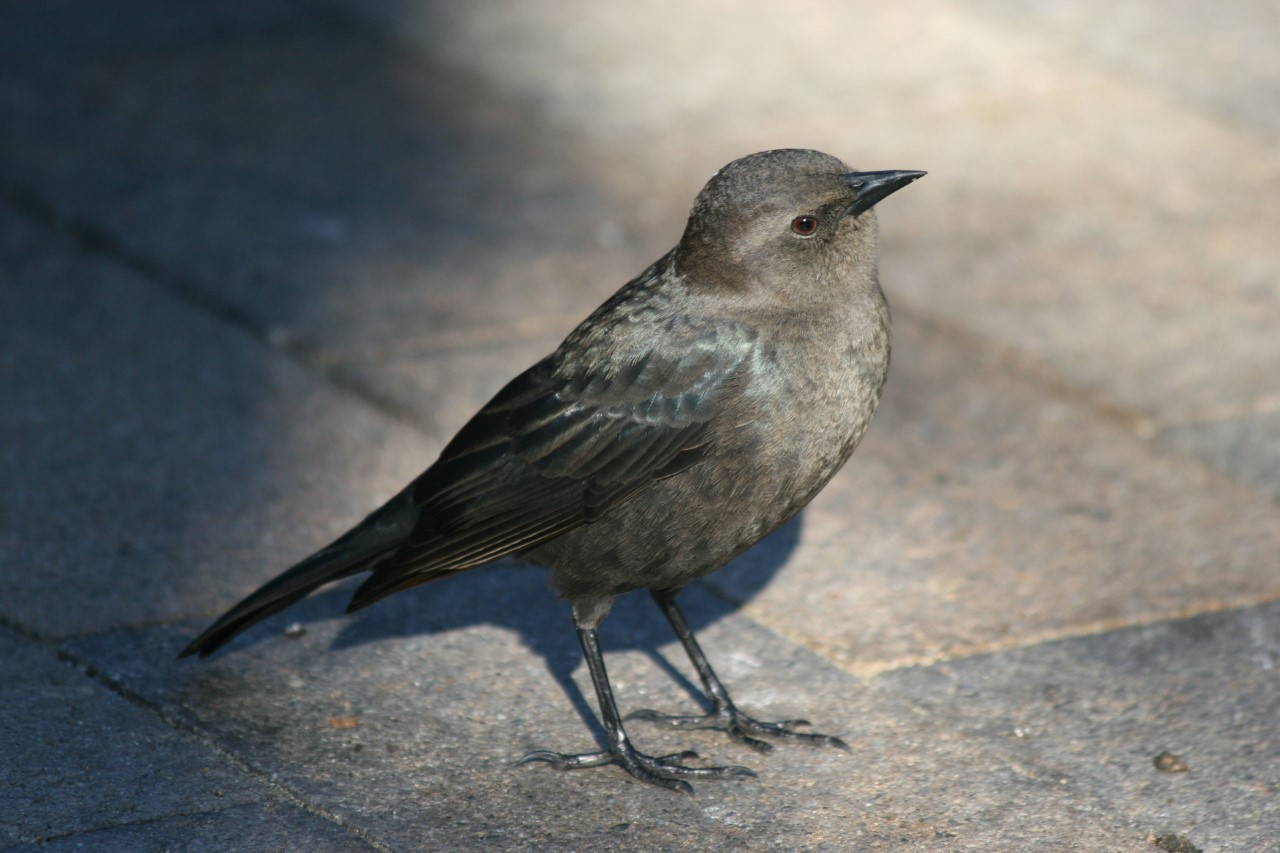 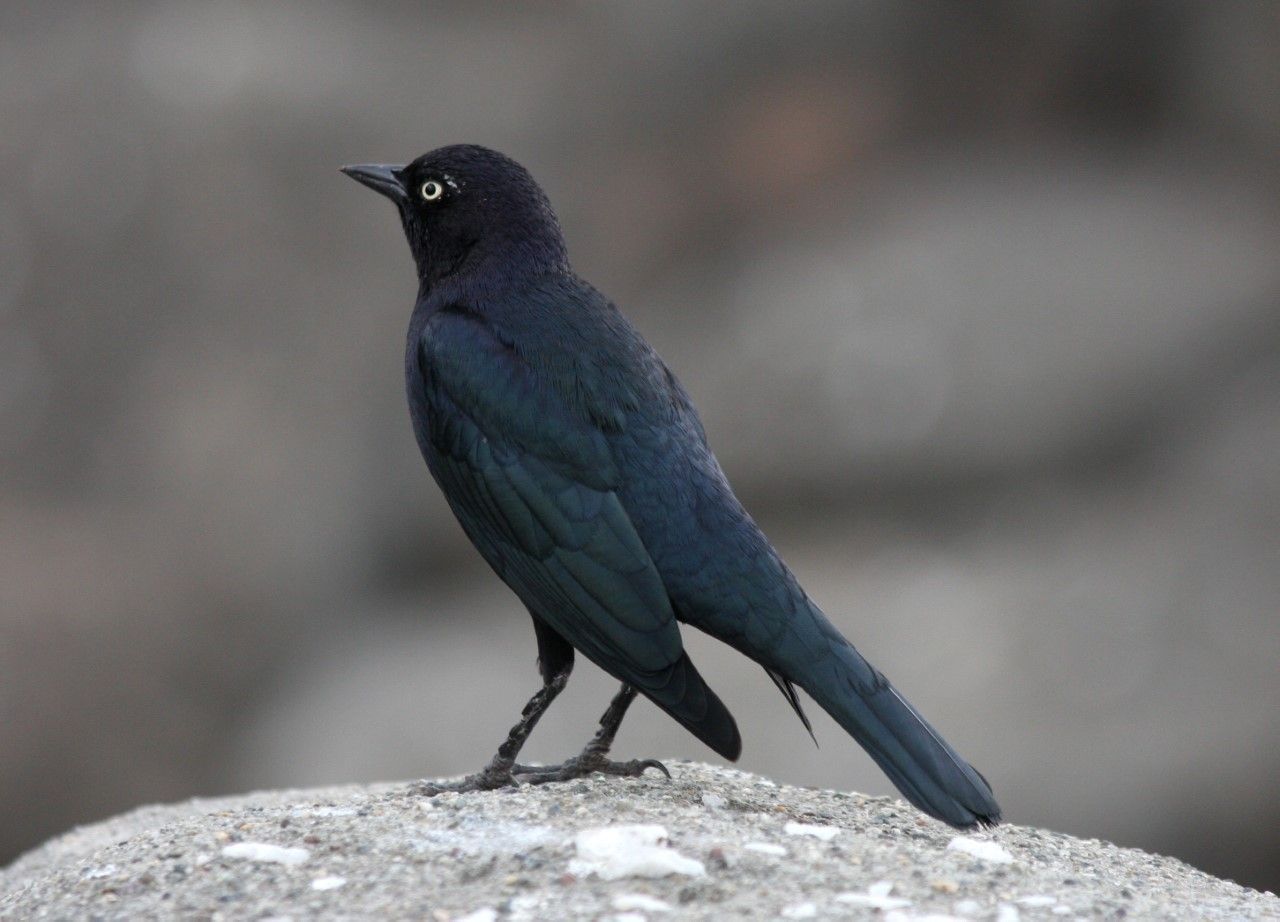 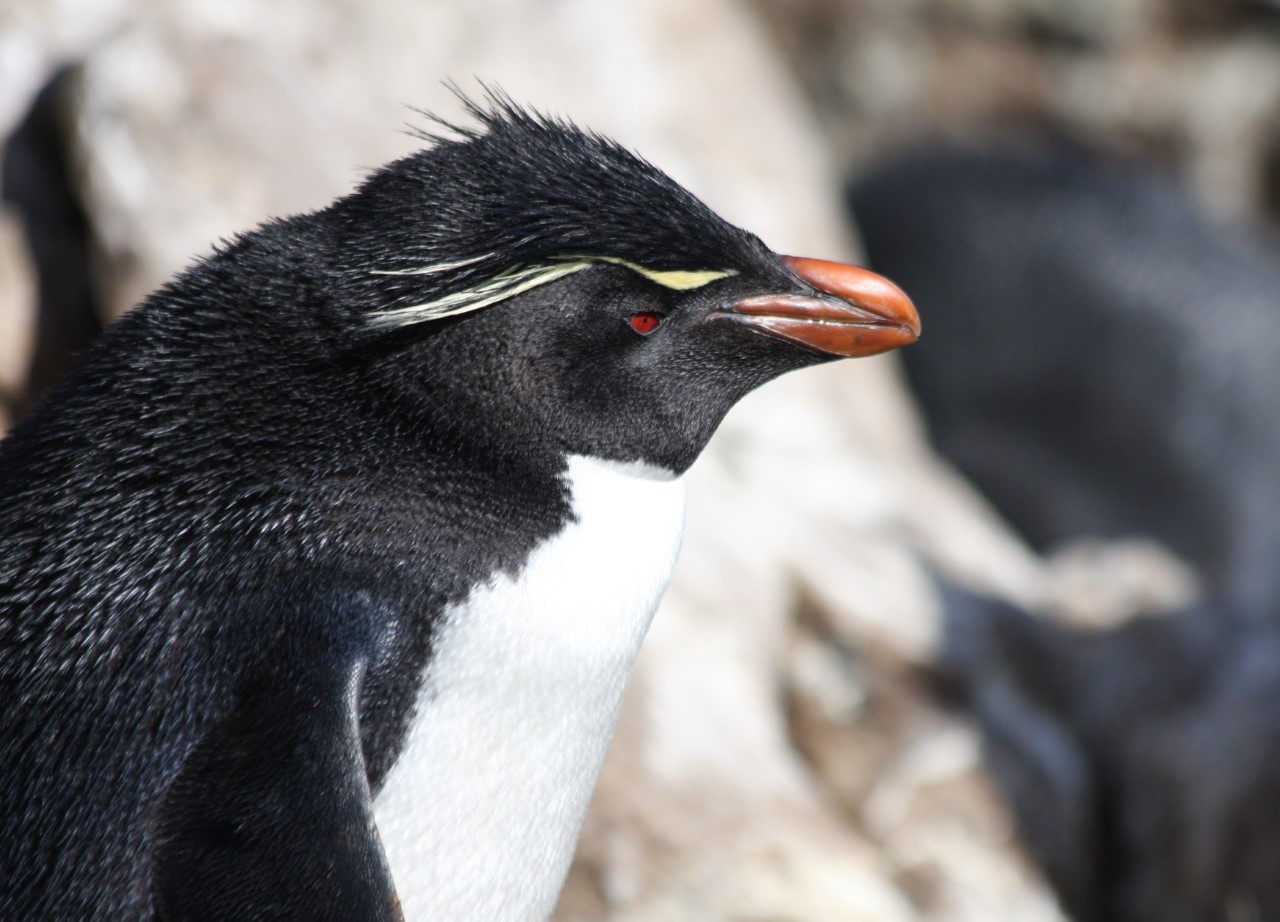