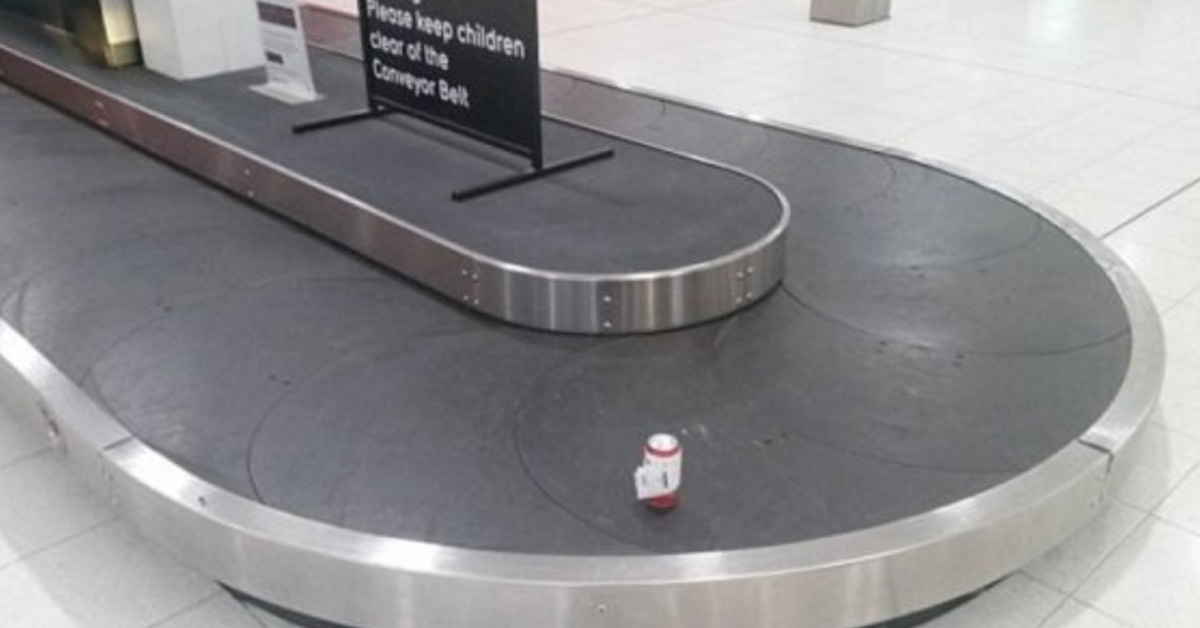 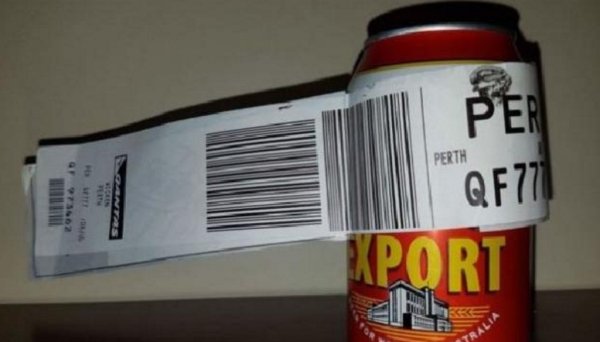 Good on ya, mate!

14 thoughts on “A brave act of defiance in Australia”