Stuff that happened on February 9 include:

Here’s that appearance, with the boys singing “I want to hold your hand.” The best was yet to come.

Here’s a video celebrating his election, and giving just a brief idea of his speed. What a pity baseball was segregated until 1947!

Those who popped off on February 9 include:

Here are some photos I took in July, 2011 of Dostoyevsky’s apartment, which is now a museum of sorts in St. Petersburg. I was the only visitor, and wrote about my visit (with more photos than those shown below) here. The indented captions are from my post of nine years ago.

The building where Dostoyevsky had his apartment: 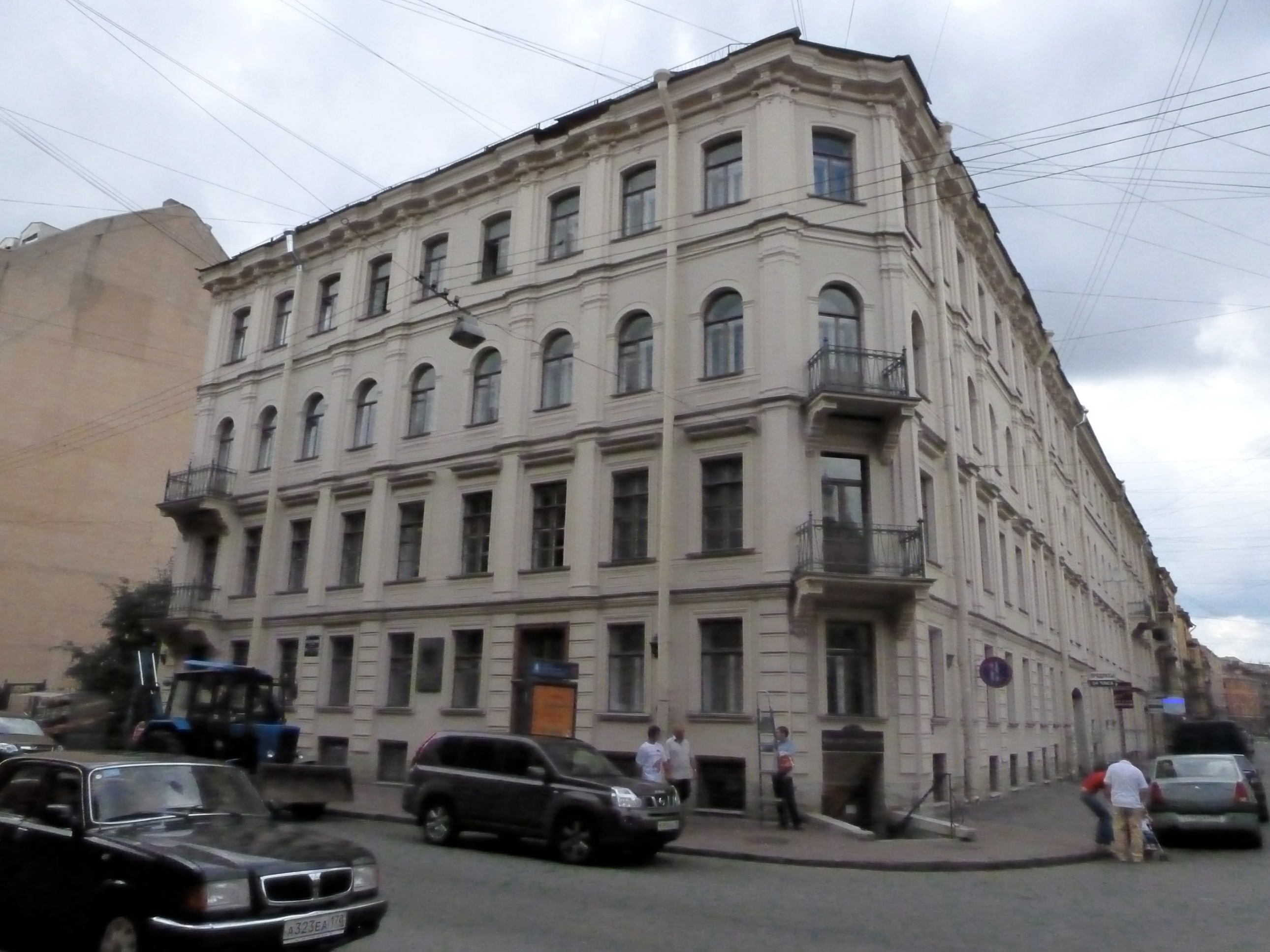 The plaque on the building, which helped me find it: 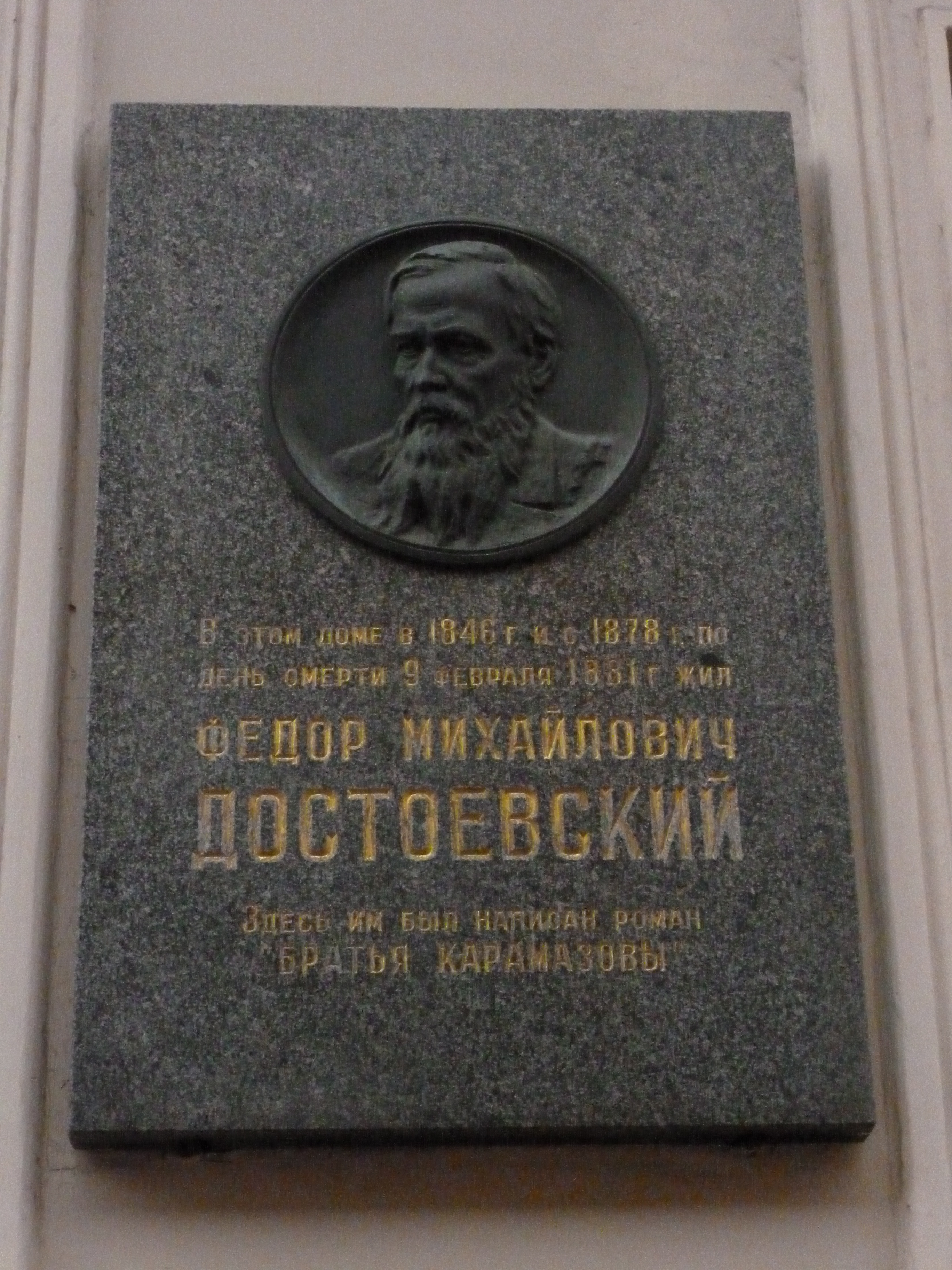 The apartment is a small warren of rooms, the most famous being  his study, where he would write all night and smoke.  The couch behind his desk—the desk where he wrote The Brothers Karamazov—was where he often slept. Note the clock. 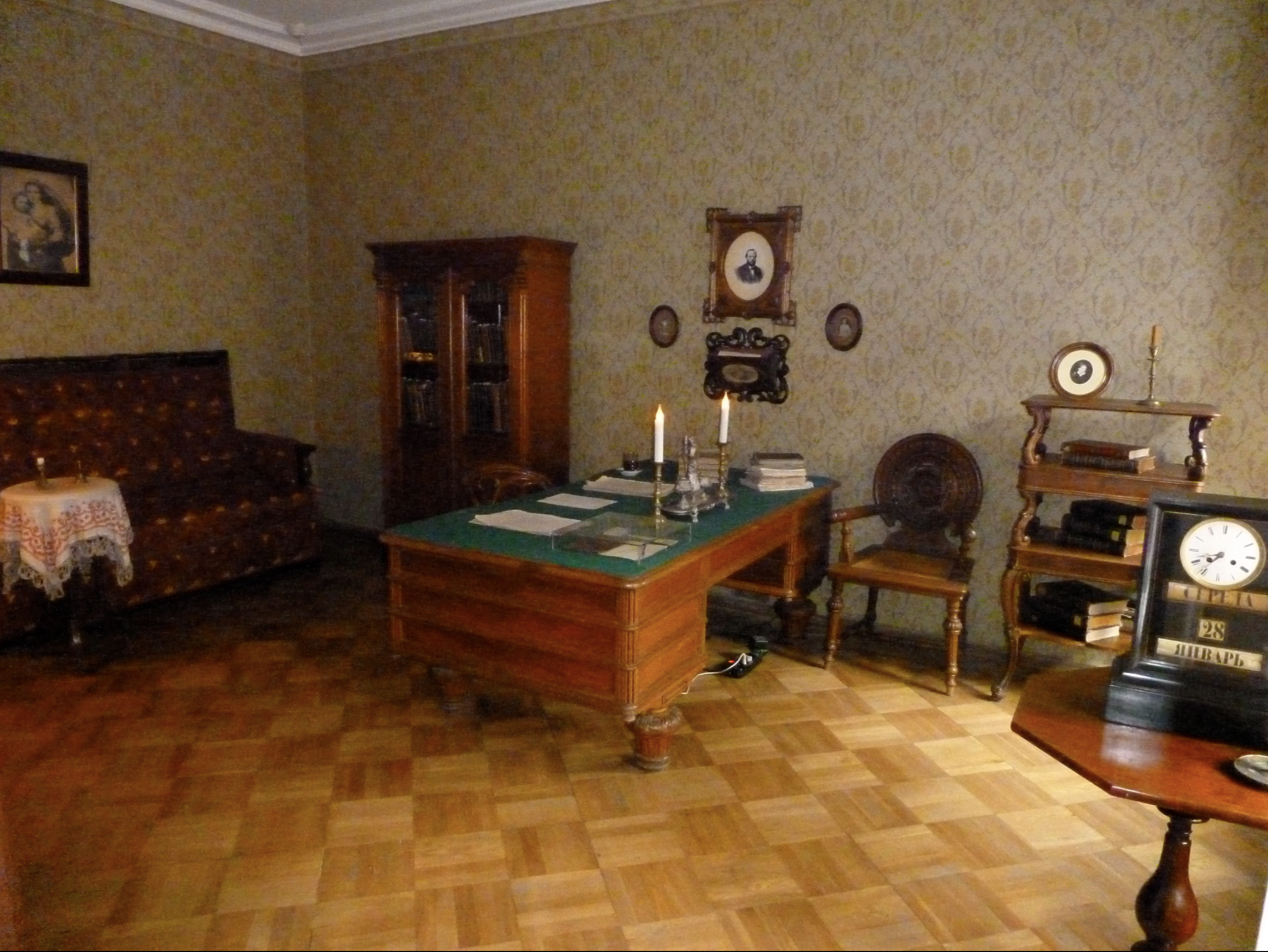 Here is Dostoyevsky’s hat, the only item of clothing recovered from his “estate”. 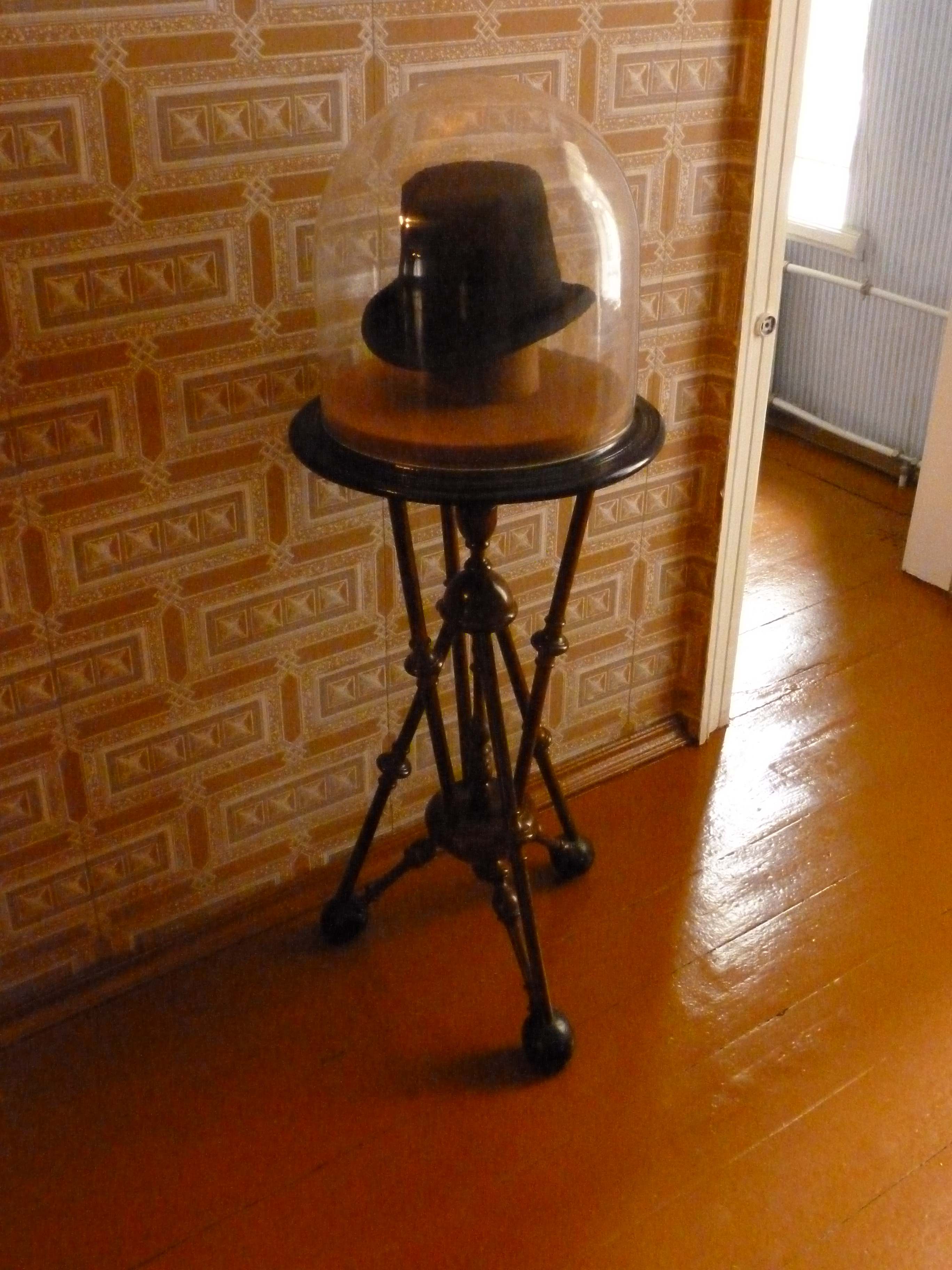 Beside the desk is an autographed portrait of Dostoyevsky, which my erstwhile colleague Ilya Ruvinsky translated as follows: 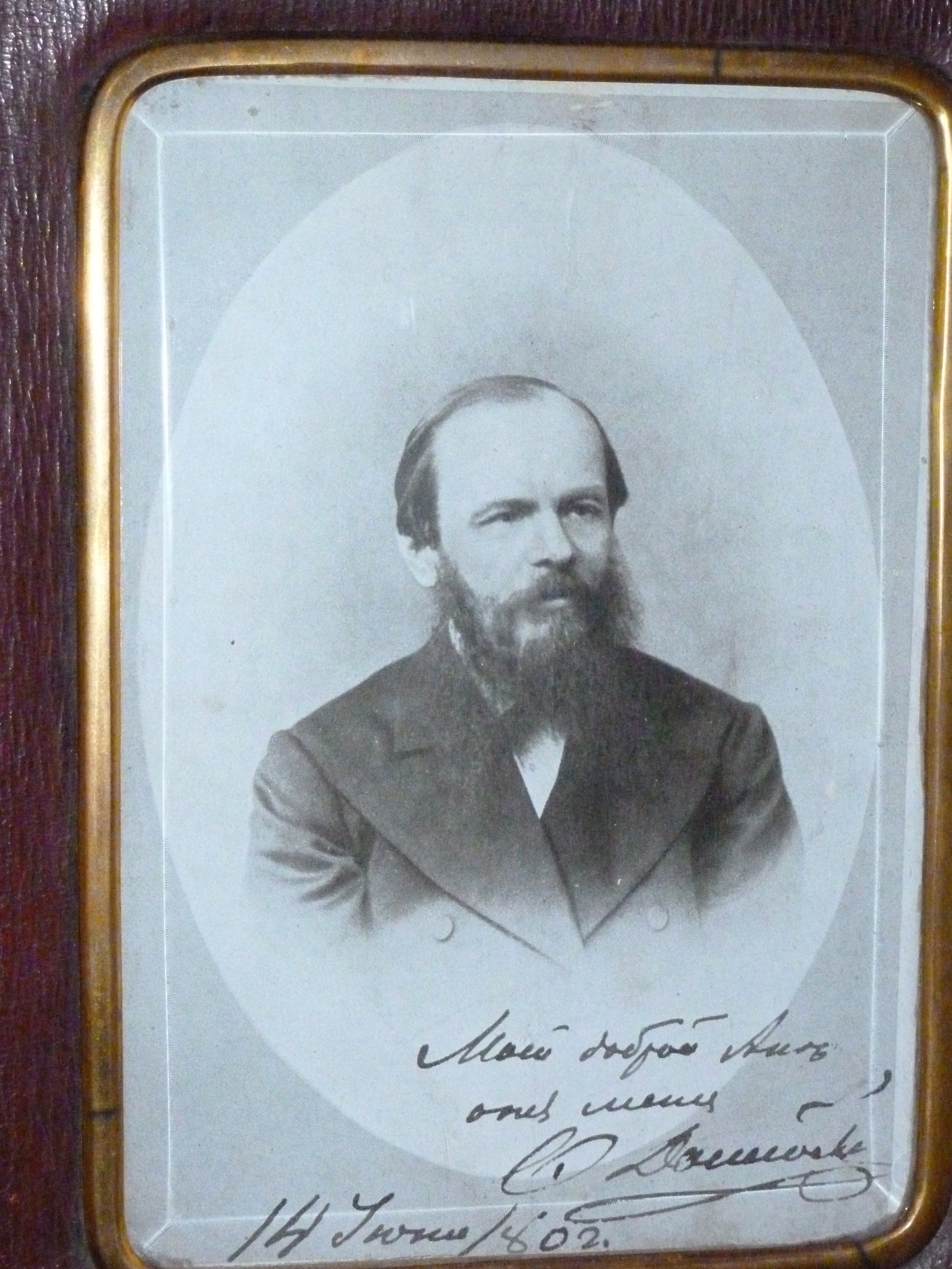 To me the most poignant item in the museum is this: a box of Dostoyevsky’s cigarettes signed by his daughter.  Fyodor loved to smoke, even though his doctors forbade it because of his emphysema. On the day he died, his daughter Lyubov wrote on the bottom of the box, “January 28, 1881. Papa died.” She was 12.

Update: The date written is the Julian date, for that calendar was in effect in Russia in 1881. When I converted it to the Gregorian calendar, which Russia adopted in 1918, I got February 9—the date now listed as the day he died. [I note a “9/2” on the case, but am not sure if somewhat wrote that later]. 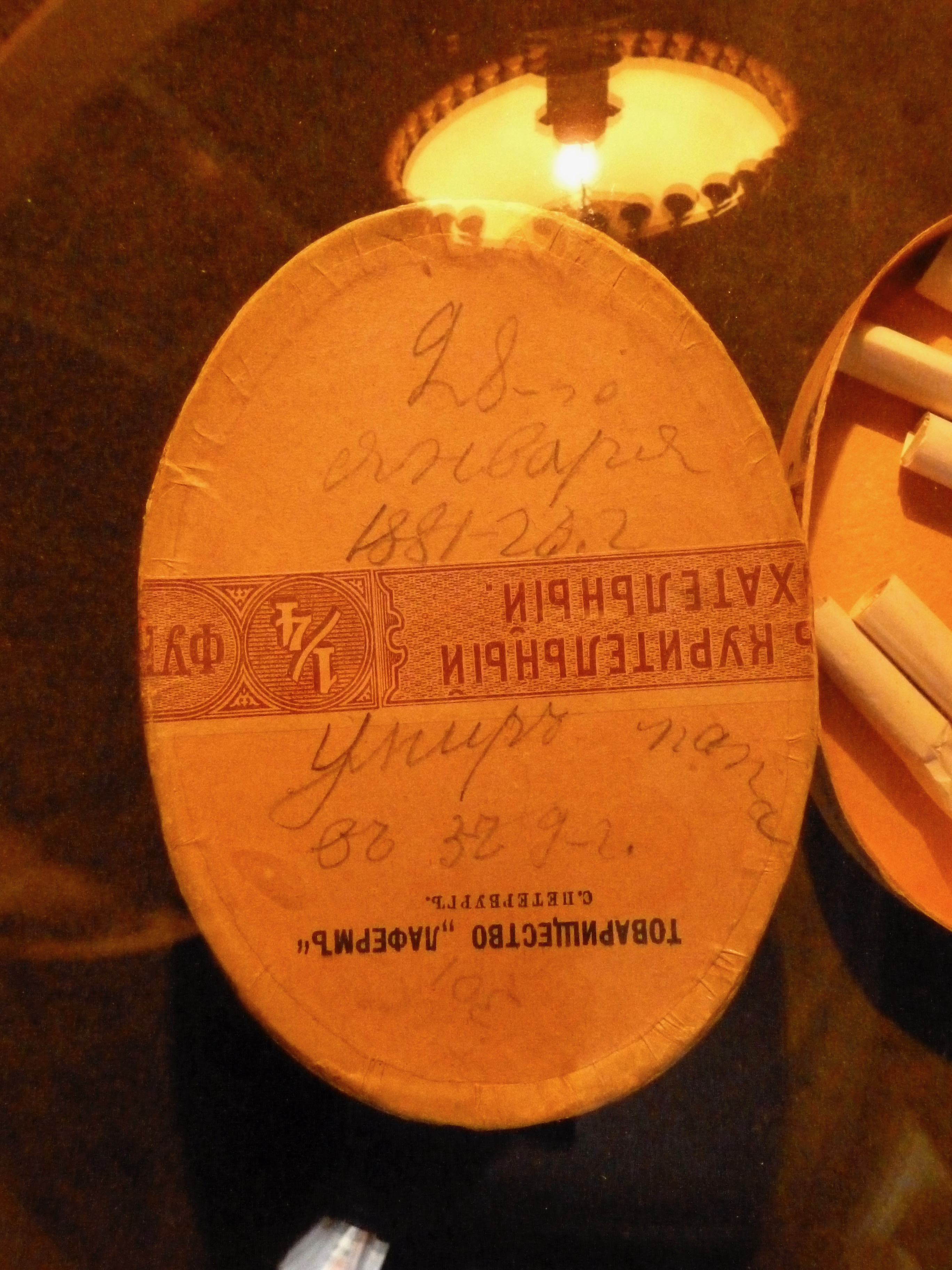 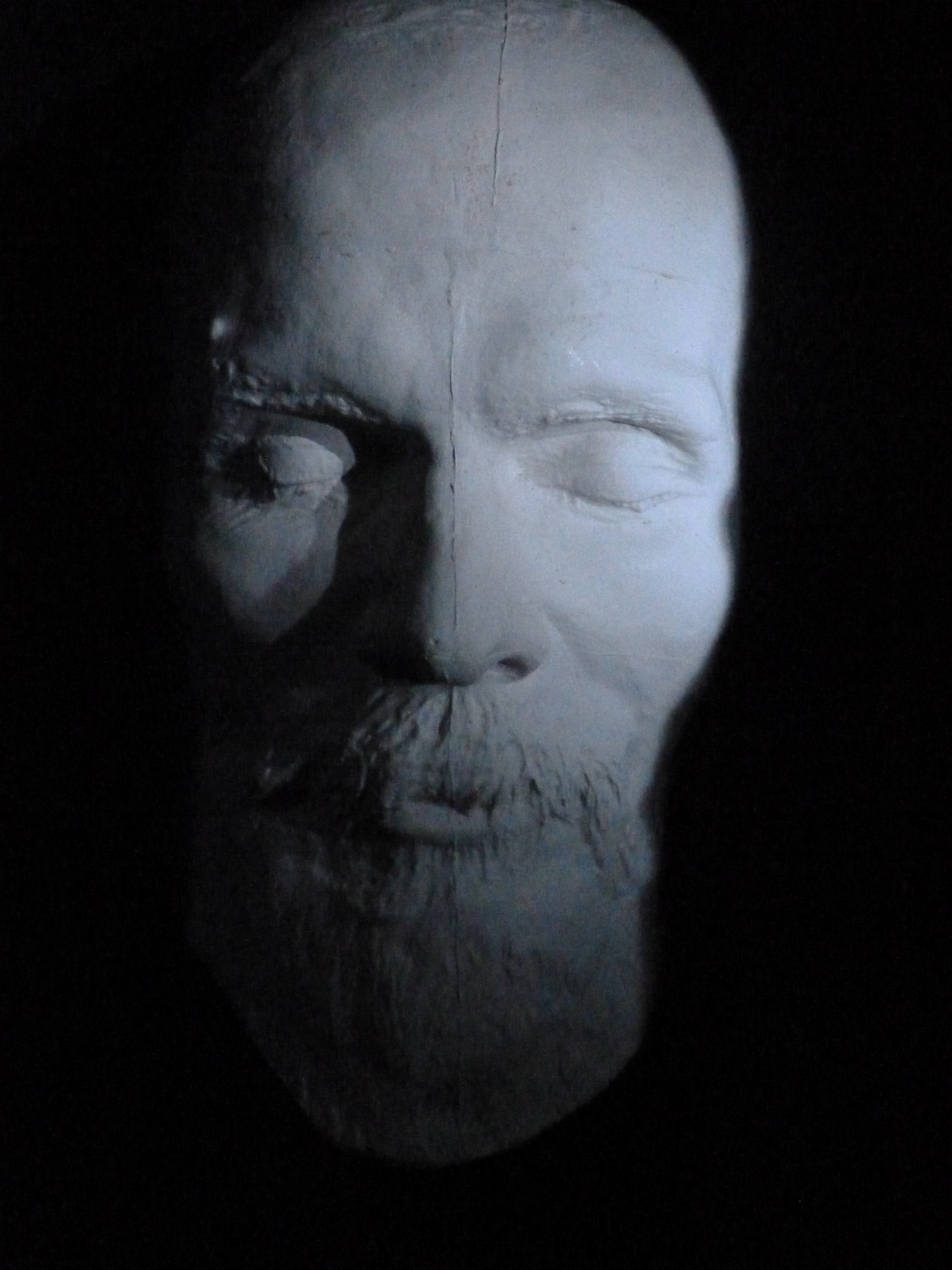 Others who died on this day include:

Meanwhile in Dobrzyn, Hili isn’t having much luck hunting:

Hili: What time is it?
A: Why do you ask?
Hili: I have an impression that the mice have all gone for lunch. 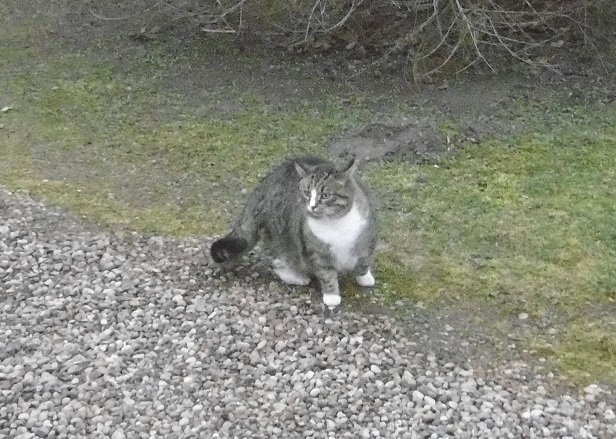 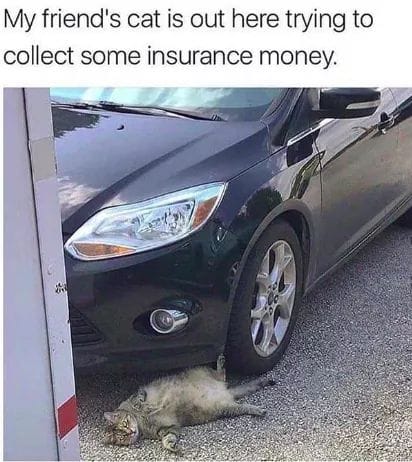 From Wild and Wonderful: a hummingbird nest built on a peach. I hope the chick fledges before the peach rots, but I’m not hopeful. . . 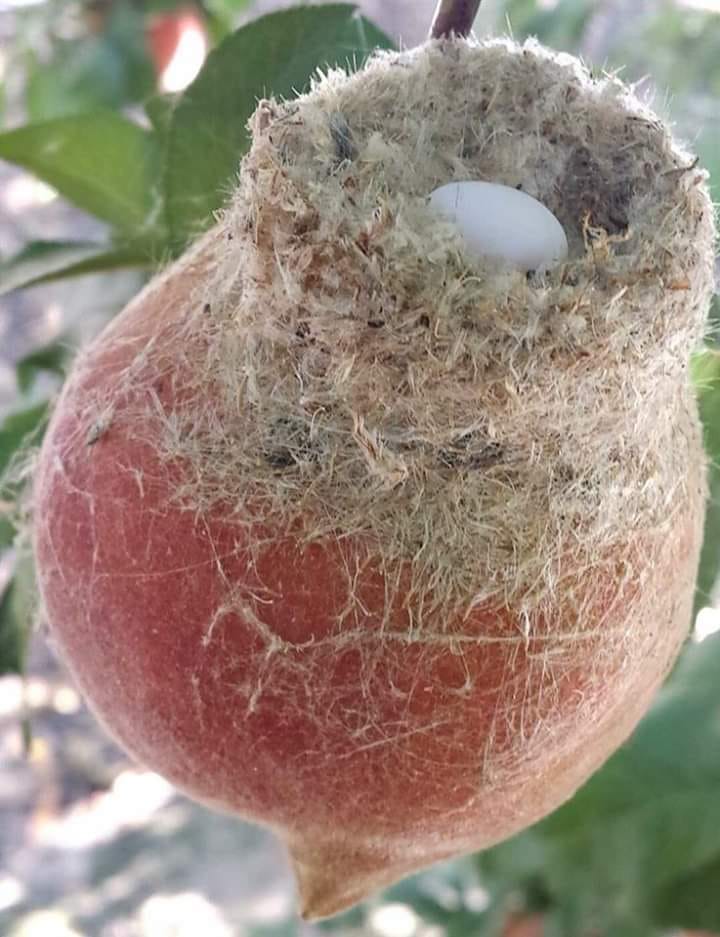 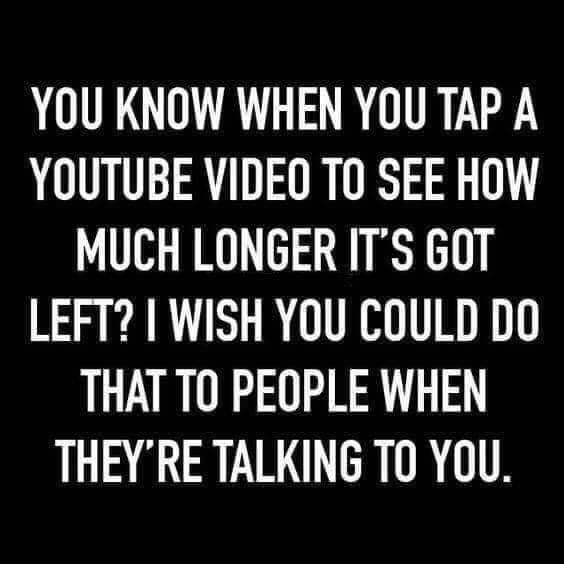 Not all people, of course, but I know some like this, as we all do.

Her Highness speaks (ironically). But have a look at the article she’s indirectly mocking; it’s about the most ludicrous display of leftist petulance I’ve seen:

Armageddon is a small price to pay if it means that we can finally dismantle whiteness. https://t.co/EjhSCPtJrV

From reader Kurt. Well, I suspect that iPhone is toast, but it’s a nice whale, anyway:

This is the moment a beluga whale returns a women’s iPhone after she drops it into the water by accident in Hammerfest harbour, Norway. pic.twitter.com/fWqow8ISy7

TODAY'S POEM
When things are really crappy,
It's best to cuddle a duck,
When life seems far from happy,
It's best not to give a
great deal of over-thinking to the present unpropitious circumstances . pic.twitter.com/GKOyYoyJNw

This is circular, not oval, and it’s not moving:

How lovely to hold a piece of (geological) history:

The Cretaceous–Paleogene (K–Pg) boundary, formerly known as the Cretaceous–Tertiary (K-T) boundary, is a geological signature, usually a thin band of rock. K, the first letter of the German word Kreide (chalk), is the abbreviation for the Cretaceous and Pg is Paleogene Period. pic.twitter.com/cgR9c9yghT