Good morning on Thursday, February 6, 2020. There’s snow on the ground in Chicago, but in my area it was scant: less than an inch. Other parts of Chicago, however, got as much as three inches. And Matthew found a tweet of some loons SURFING in Lake Michigan several days ago:

This is Chicago! EPIC! High winds cause 5’ – 10’ waves on Lake Michigan and surfers got after it! #surfsup @ABC7Chicago #chicago #lakefront #waves #surf (also… don’t try this at home) pic.twitter.com/NpykZ8815v

It’s National Bagels and Lox Day as well as National Pizza Day, a double dip of cultural appropriation. However, you’re free to consume the object of National Frozen Yogurt Day.

In Canada it’s National Sweater Day, with over a million Canadians set to celebrate by donning their sweaters and turning down their thermostats. In the U.S., it’s “Lame Duck Day,” celebrating not crippled waterfowl but the passage of the Twentieth Amendment. Wikipedia enlightens us:

The amendment was designed largely to limit the “lame duck” period, the period served by Congress and the president after an election but before the end of the terms of those who were not re-elected. Because under the amendment Congressional terms begin before presidential terms, it is now the incoming Congress, rather than the outgoing one, that would hold a contingent election in the event that no candidate wins a majority of the electoral vote in a presidential election. The amendment also establishes procedures in the case that a president-elect dies, is not chosen, or otherwise fails to qualify prior to the start of a new presidential term.

Finally, a serious day designated by the United Nations: International Day of Zero Tolerance to Female Genital Mutilation.  Here’s a figure showing “the Percentage of the 0–14 group who have undergone FGM in 21 countries for which figures were available in 2016.” It’s sad and disheartening: 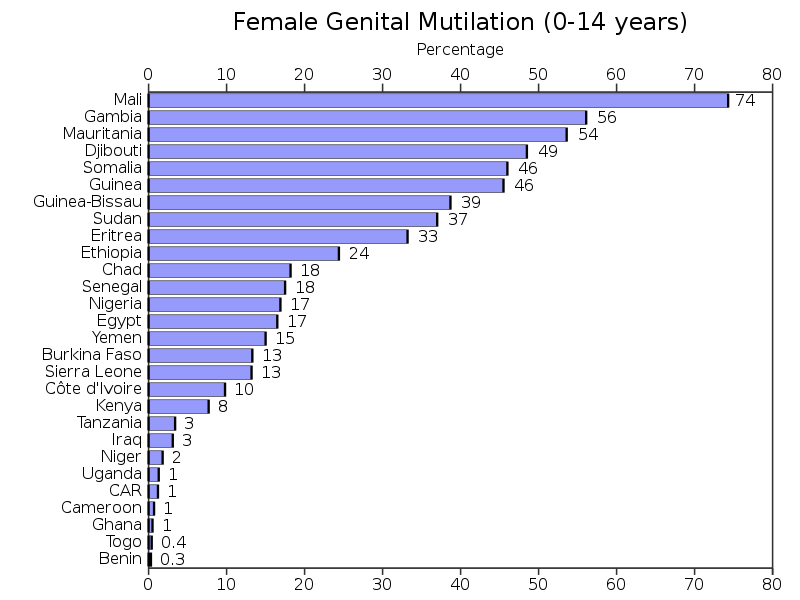 Stuff that happened on February 6 includes:

I think this is a mistake, for, looking up the patent, I repeatedly get this plan, which, as you note, remarks it was filed on MAY 6, 1959. Somebody should fix Wikipedia if their date is wrong. But this is clearly the first patent 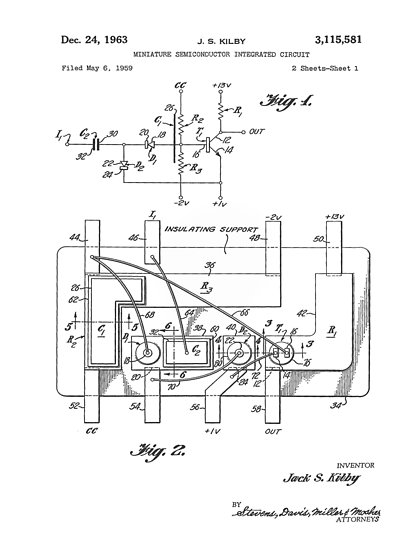 I was in Boston then, finishing grad school, and I remember the storm well. A snowdrift like the one below (this was photographed in Boston) piled up in Harvard Square, and some enterprising students were doing downhill skiing on the pile: 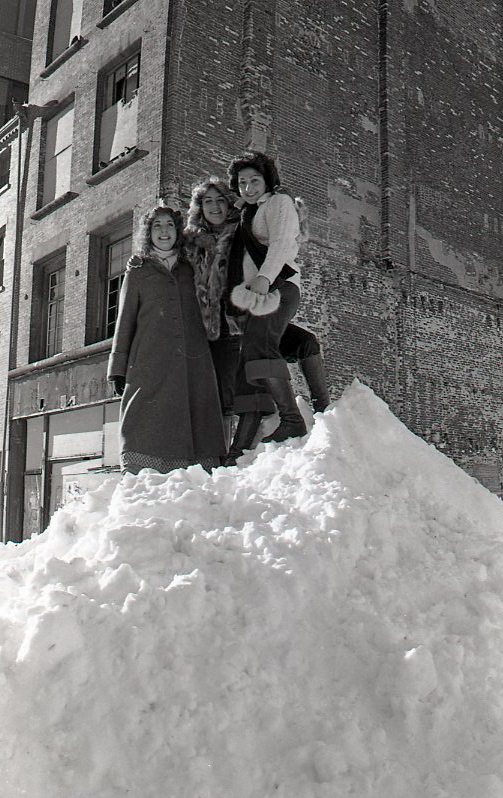 I was a fan of the McGarrigle sisters, French-Canadians from Quebec. Kate died of cancer at age 63. Here’s a 23-minute documentary of the pair:

Those who began their Dirt Nap on February 6 include:

Meanwhile in Dobrzyn, The Princess has a rare moment of humility:

Hili: The more I think the more unsure I feel.
Andrzej: I know the feeling. 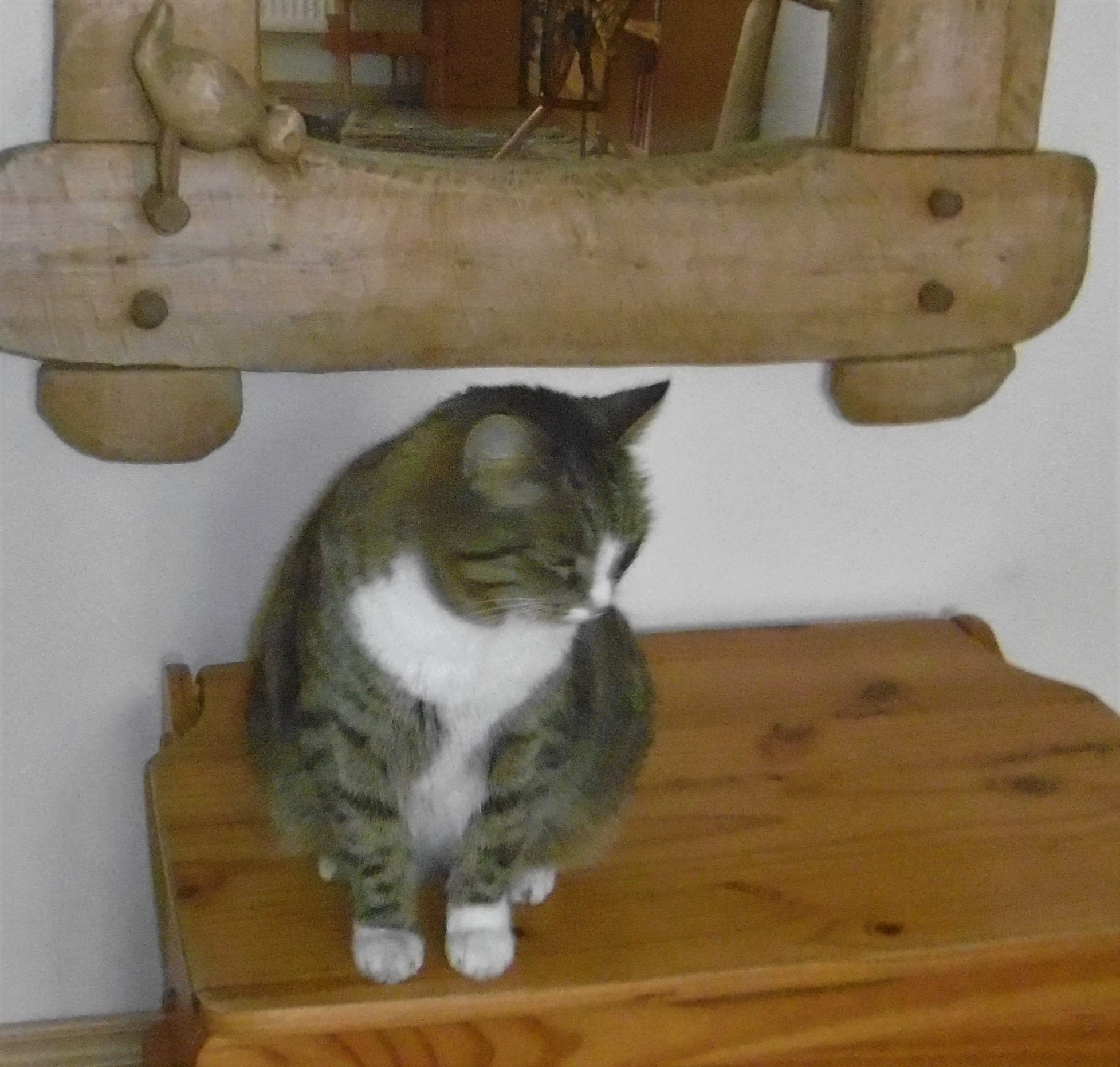 A gorgeous Maine Coon cat from the Emporium of Unique & Wondrous Things. At first I thought this was a lynx! 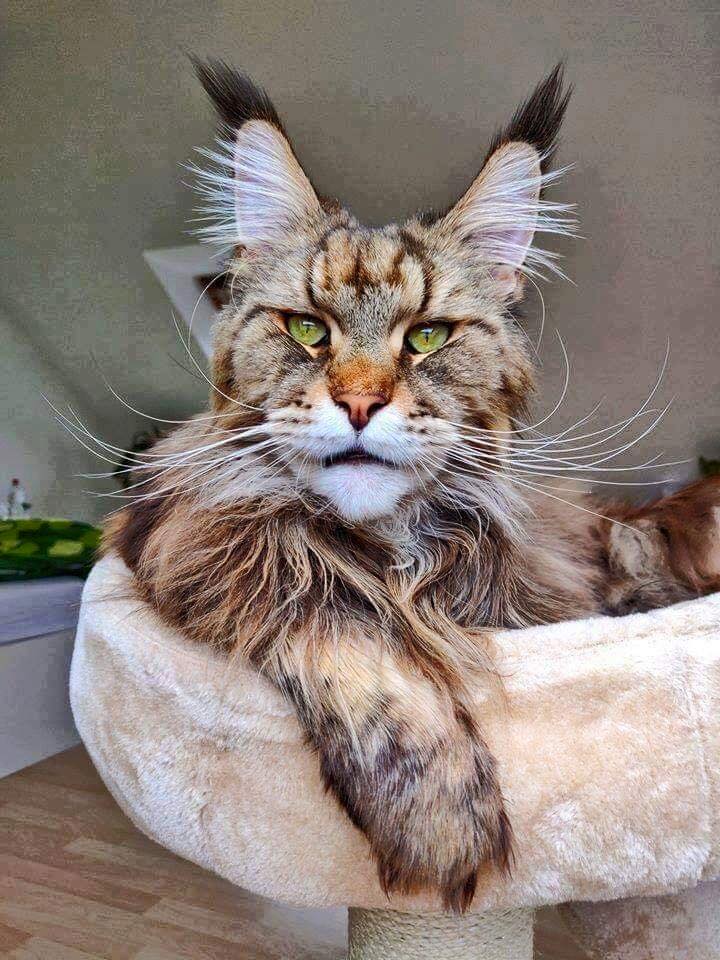 From Wild and Wonderful. NOTE: The readers have pointed out, and they’re right, that these cockatoos are sculpted fakes, not real birds. I’m leaving them up because the comments below wouldn’t make sense if I removed the tweet. 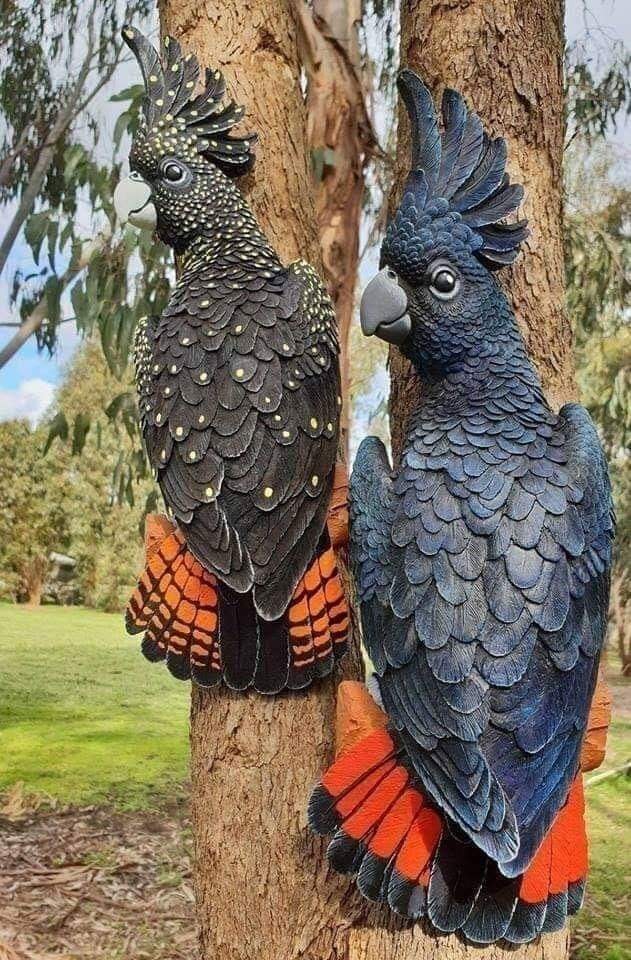 A hand cheese grater shown on Jesus of the Day. And yes, it’s real; it used to be sold on Amazon but it’s “currently unavailable.” I wonder why. . . . 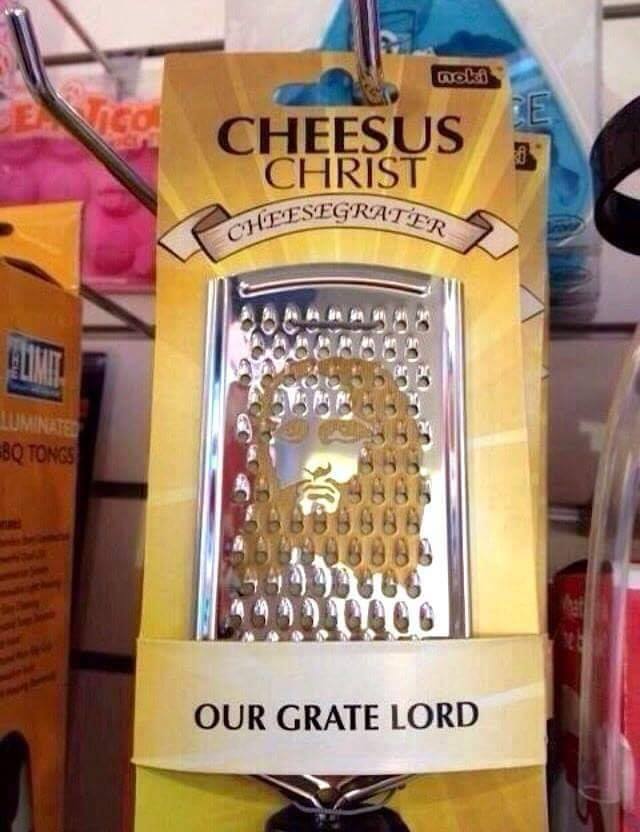 Another brave Iranian woman removes her hijab—in front of a cleric.

An Iranian cleric in Tehran tells a woman: "Fix your hijab or I will have you arrested!"

Take a minute, and see this woman's brave response.

From reader Barry, who adds, “Said one person on Twitter: ‘That’s basically a metaphor for what Western style fast food is doing to entire cultures.'” What will it demand next? Chicken McNuggets?

This is one picky monkey. pic.twitter.com/c1Vx3bLJE3

From Dom: an albatross cam with adorable chicks. You can see the live 24/7 stream here.

A tweet from Luana: the Night of the Zombie Raccoons:

The Night of the Raccoon Invasion. https://t.co/2FC3UNAhYO

Tweets from Matthew: Make sure the sound is up for this bobcat mating (and note the head bobbing):

The sultry sounds of bobcats down to mate are not soon forgotten. Check out the head-bobbing yowls, rapid tail twitching & awkward pauses. The female is the gray cat initiating vocalization. The male is the stockier rufus.

Look at the size of this annelid!

Yes, this report is true. Only in America: “You didn’t tell me there were gonna be crotch shots.”