It’s Monday, January 20, 2020, and, sadly, my time in Cambridge is waning: I fly back to Chicago in two days. It’s National Cheese Lover’s Day, and once again they misplaced the apostrophe, implying that this day celebrates only a single cheese lover. Who is this person? I suspect it’s the well-known Käsefresser Elise Katzenellenbogen, a woman of German ancestry who lives in Eau Claire, Wisconsin. (It’s also National Buttercrunch Day.)

All Americans know that today is Martin Luther King, Jr. Day, celebrating the birthday of the great civil rights leader (he was actually born on January 15, 1929, but the federal holiday is designated as the third Monday in January). Few people will be working in the U.S. today, and there will be no postal deliveries as government employees (including Senators) aren’t working. Today’s Google Doodle (with a link to relevant sites; click on the screenshot) marks the occasion. (More information on this Doodle is here.)

Finally, it’s Penguin Awareness Day, so give a thought to these threatened species (global warming will do them all in). Here’s a picture of a chinstrap penguin (Pygoscelis antarcticus) I took in Antarctica: 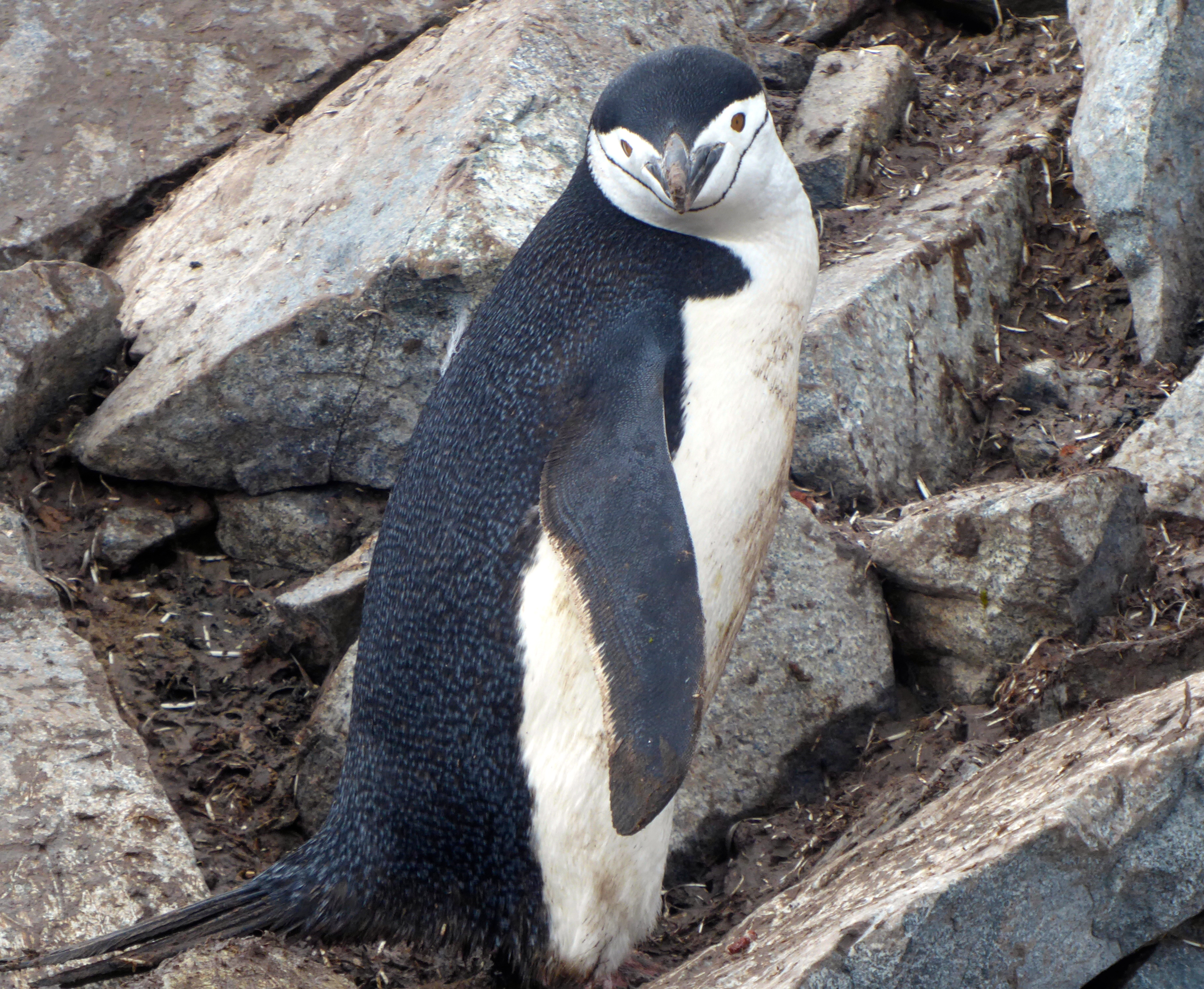 Here’s a tweet sent by Matthew (the hashtag #PenguinAwarenessDay will take you to many more lovely penguin tweets). My friends and I are going to the refurbished New England Aquarium this morning to celebrate the penguins.

Escape #BlueMonday – it’s #PenguinAwarenessDay! Time to salute the cutest birds on the planet, who not only look out for one another, build support networks, & communicate effectively, but also have incredibly strong family ties & show one another a lot of love & affection. pic.twitter.com/ec3YkeUWNM

Exactly one year from today it will be Inauguration Day, when the next President and Vice-President are sworn in. We’re all biting our nails lest the Orange Man be re-elected. The countdown to that moment is here (days, hours, minutes, and seconds!).

News of the Day: This link gives a scathing review at Ars Technica of Gwyneth Paltrow’s new Goop show on Netflix, which is even worse than you can imagine. A summary:

In so many ways, the goop lab with Gwyneth Paltrow is exactly what you’d expect based on what we already know about the Goop brand. The series provides a platform for junk science, gibberish, and unproven health claims from snake-oil-salesmen guests. It’s a platform on which respected, trained medical experts are not considered the authorities on health and medical topics; where logic and critical thinking are enemies of open-mindedness; where anecdotes about undefined health improvements are considered evidence for specific medical treatment claims; where the subjective experiences of a few select individuals are equivalent to the results of randomized, controlled clinical trials; and where promoting unproven, potentially dangerous health claims is a means to empower women.

Here’s a clip from that movie, or, if you want to watch the whole thing, go here.

What went for JFK went for every other President since FDR; all since 1937 were inaugurated on this day.

Here’s Lead Belly, in a rare video, singing the standard he made popular, “Goodnight, Irene”:

Adamson, of course, wrote the immensely popular book Born Free. Here’s a half-hour documentary about her and her lions, particularly the famous Elsa.

Those who perished on January 20 include:

Meanwhile in Dobrzyn, Hili had an adventure. As Malgorzata tells it:

The picture is taken by Paulina [the upstairs lodger]. Hili is on the outside window sill upstairs. She climbed on the verandah’s roof and jumped on our lodgers window. We got her back that evening at 11:30 p.m.

Hili: I know it’s late, but you are not going to sleep yet, right?
Paulina: Of course not, please come in.
Hili: And you haven’t eaten supper either? 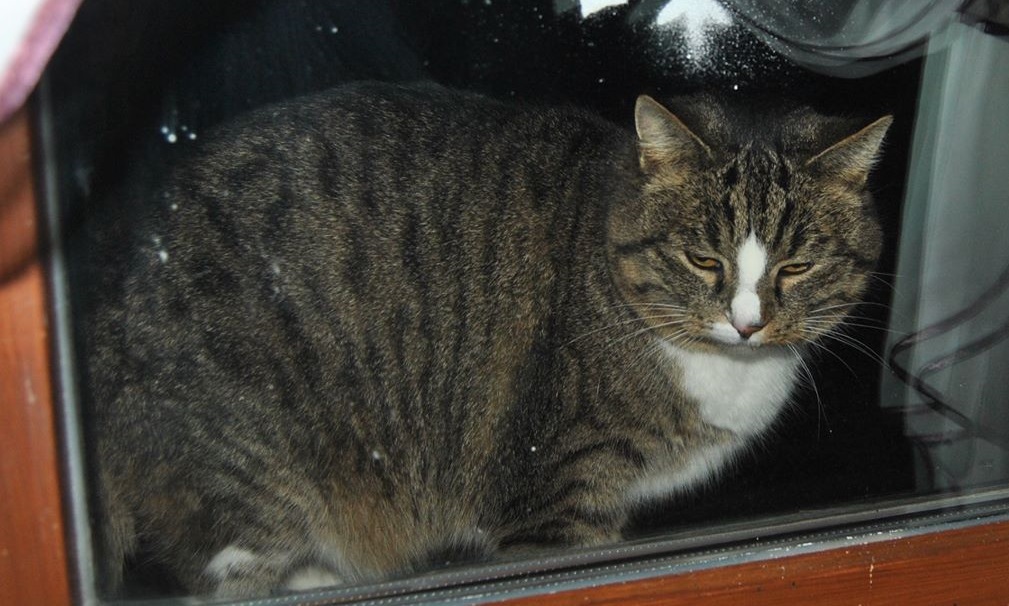 From Wild and Wonderful, a rare albino koala: 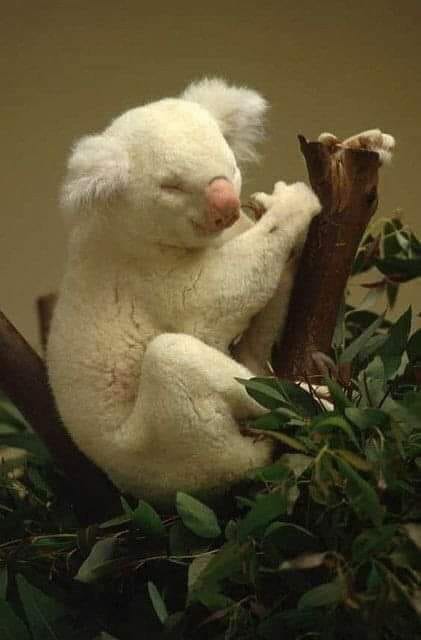 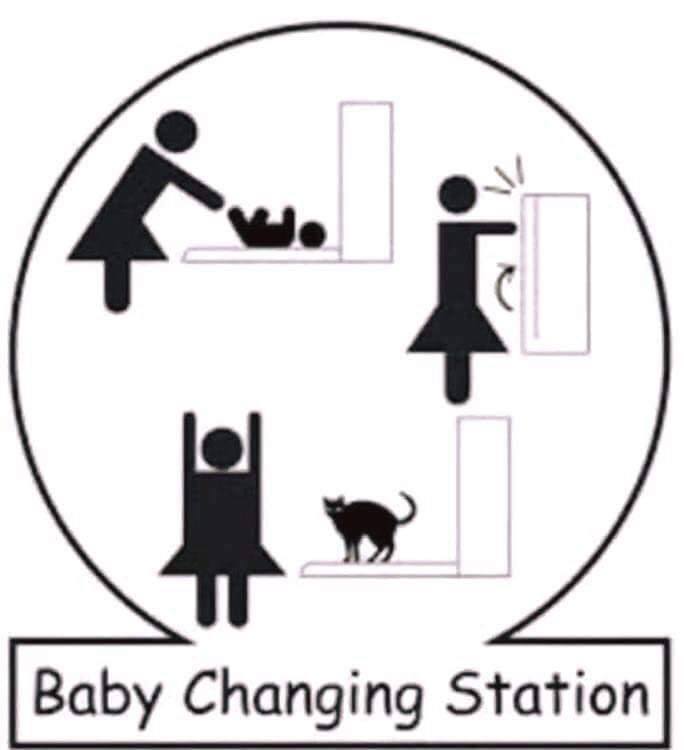 A cartoon from Elizabeth Pich and Jonathan Kunz’s series War and Peace, found on Bored Panda by Su Gould:

Titania says “It’s denunciation time!” You might have heard about this kerfuffle (the video is here).

This does not go far enough.

I call on all casting directors to blacklist any actors who have not publicly denounced @LozzaFox.

As liberals, we must be quick to purge any difference of opinion. https://t.co/2eP7RMgzPU

Sent by both Heather Hastie and Barry: A lazy (but smart) bird bums a ride:

And another sent by Heather:

When your dog decides the walk is over pic.twitter.com/XJzhKcZIOo

Catlike, but not a cat (i.e., not in the family Felidae but in an extinct family, and in the suborder Feliformia with other “catlike carnivores,” including hyenas and mongooses).

Hoplophoneus was not a cat, but a close relative of them.

This is so true: funny but very sad:

This little interaction is Twitter in a nutshell 🤷🏿‍♂️ pic.twitter.com/dYWBC29coM

A biology lesson with emojis:

An appeal Matthew forwarded to me:

We once again wish to ask all of you for your support. Please, help @Auschwitzmuseum reach 1 million followers for #Auschwitz75 on Jan 27, 2020.

RT, spread the word, let @Twitter community know about our account where every day we educate about the history of #Auschwitz.