It’s Friday, January 10, 2020, and National Bittersweet Chocolate Day. I don’t know about you, but I find that the older I get, the darker I like my chocolate. I must now have at least 85% cocoa in my bar, and I’ve even had the 95% Lindt bar, which was great (but expensive). Pretty soon I’ll be gnawing on pods.

It’s a warm 48° F (9° C) in Chicago this morning, and the temperature will dip a few degrees but we won’t reach the freezing point. It’s been a very temperate month and a half. There is snow and rain predicted over the next couple of days.

Stuff that happened on January 10 was thin, and includes:

Notables born on this day include, curiously, four rock musicians as well as two geneticists:

The great Croce, who died at 30 in a plane crash in Louisiana. His sidekick who accompanies him here, Maury Muehleisen, also died in that crash. This is my favorite Croce song, released in 1972:

Others born on this day include

Below is a different John Fahey, an American musician I loved, but I put up the song before I read the bio above. So be it. The Fahey below is perhaps my all-time favorite “folk” guitarist, though you can hardly call what he produces “folk music.” It was sui generis, with roots in blues, folk, country, and even religious hymns.  He was always broke, mostly drunk, and I carried on a brief correspondence with him in high school. He told me in a letter that his guitar was a Bacon and Day Señorita guitar that he bought in a pawn shop with a bowed neck (the guitar’s neck, not his). I believe he’s playing that guitar here. Fahey died at 61 after a sextuple coronary bypass; he was homeless at the time and sometimes lived in his car. In this clip he’s quite young, probably fresh out of UCLA (he studied philosophy and music).

Those who took the Dirt Nap on this day include one well known rock musician:

Meanwhile in Dobrzyn, Hili acts oddly religious for an atheistic Jewish cat, but Malgorzata explains, “A messiah doesn’t need to be divine. For Hili if you come with a piece of raw beef you are a messiah: her deepest desire is fulfilled.”

A: Hili, what are you doing up there?
Hili: I’m waiting for a messiah. 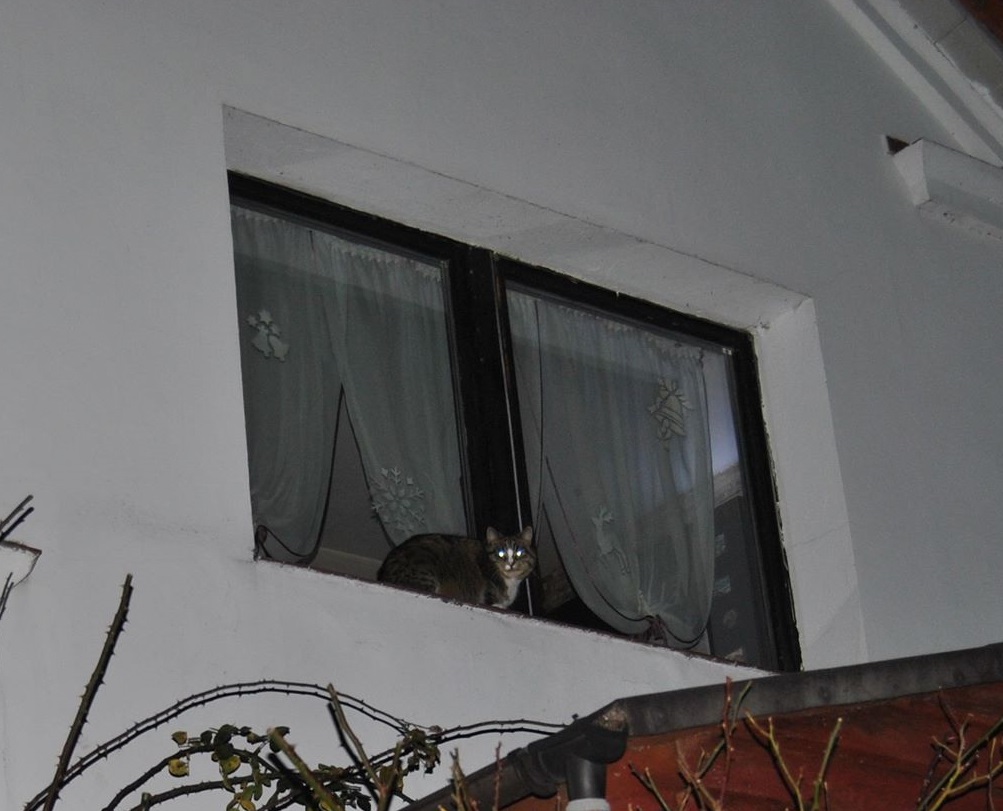 And in nearby Wloclawek, Leon and his brother Mietek are peckish:

Some hilarity from Jesus of the Day: 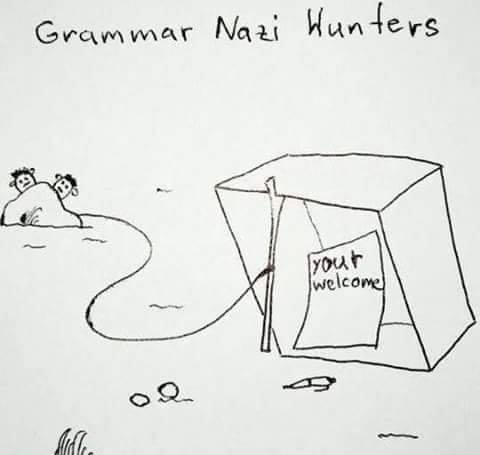 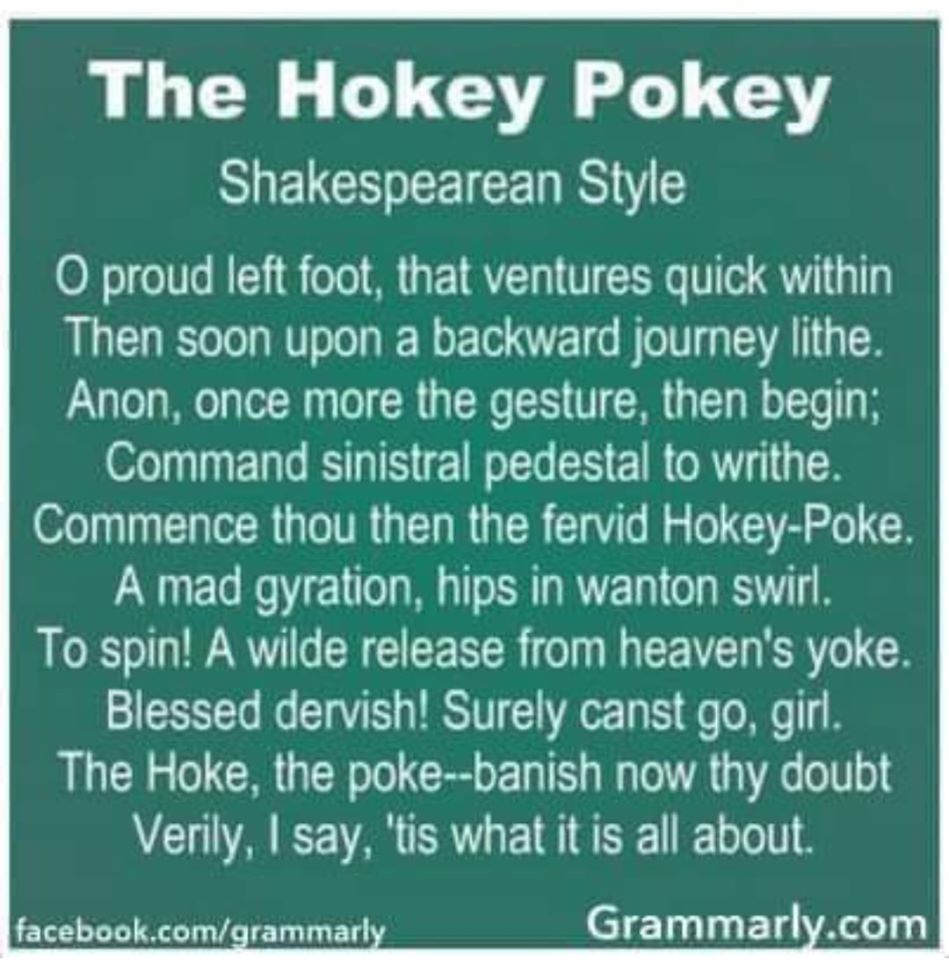 A vegan hunter from !!!OMG Blog!!!: Does he have an aubergine license? 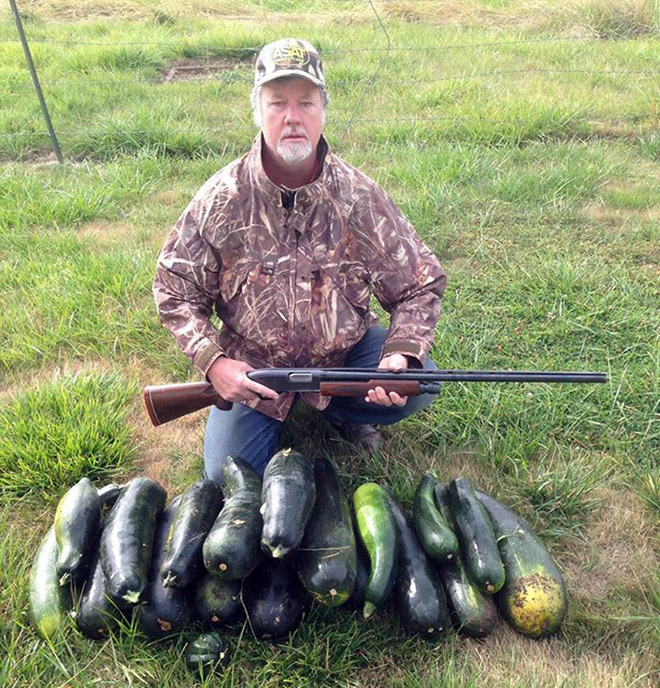 From Titania, who shows that Dr. Who is the next candidate for demonization. There’s a long thread below that tweet in which Titania continues her faux castigation.  See the Guardian article on why the show is problematic here.

Brace yourselves. This gonna be a muthaf*ckin’ thread. 🧵👊

This BRILLIANT article in the @guardian proves how OFFENSIVE the new series of Doctor Who is.

By pretending to be woke, this series has been able to mask its obvious white supremacy and anti-LGBTQIA+ hatred…

I guess this proves that d*gs can plan ways to have fun. Note that it’s a border collie.

Just a dog doing a spot of sledding… 😮 https://t.co/zhYmJp6rZZ

I always wonder whether these tests and the student answers are genuine. Who knows?

Tweets from Matthew. The first one is fascinating but grim. There’s no way to save that fish as it’s already been injected with venom:

How to finish an argument when you're wrong.

A big rock moves on Mars. Is it due to water? Probably not, but your guess is as good as mine:

Mars isn't a dead planet, part 257. Here's one of many active gullies in Hale Crater. @HiRISE images taken 7 years apart. That transported boulder near the top is 4 m long! pic.twitter.com/yRGmYwYX5X

A capybara acting like a cat! (Remember, these are the world’s largest rodents.)

28 thoughts on “Friday: Hili dialogue (and Leon and Mietek chorus)”