It’s Thursday, January 9, 2020, and National Apricot Day, celebrating a fruit that I like in nectar, jam, or with Sachertorte, but don’t enjoy it so much as a fresh fruit.

It’s also Play God Day, which of course includes all cats, International Choreographers Day, National Word Nerd Day (put your nerdy word below), National Static Electricity Day, and in India, National Nonresident Indian Day (Prvasi Bhartiya Divas}, celebrating those Indians who have done good stuff outside their country. (I know of no other nation that has such a holiday.)

Heather Hastie hasn’t posted a good while on her Heather’s Homilies site, but I see that she has a new post up, “Where I’ve been, Soleimani, and Solace,” which is critical of the targeted killing of Soleimani and of Trump’s withdrawal from our nuclear deal with Iran. Go have a look.

Stuff that happened on January 9 includes:

Although the cannon fusillade unleashed by Southern forces on Fort Sumter on April 12, 1861, is regarded as the first volley of the Civil War, the firing by Citadel Academy on the “Star of the West”, three months earlier, actually takes precedence. South Carolina had seceded from the Union on December 20, 1860.

Here’s Shackleton with two of his team at their southernmost point. He pioneered the route that Scott’s party took when it successfully reached the pole in January, 1912 (all of that party died on the return). Shackleton had the good sense to turn back, as he and his party would have perished otherwise. 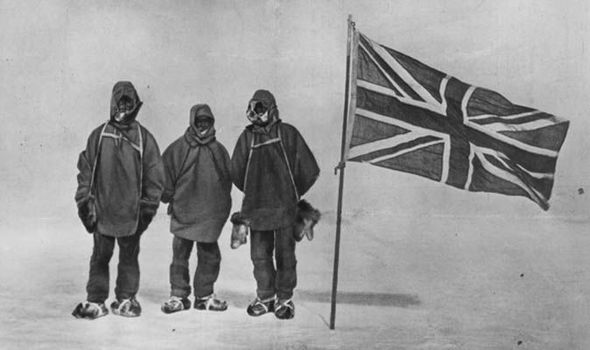 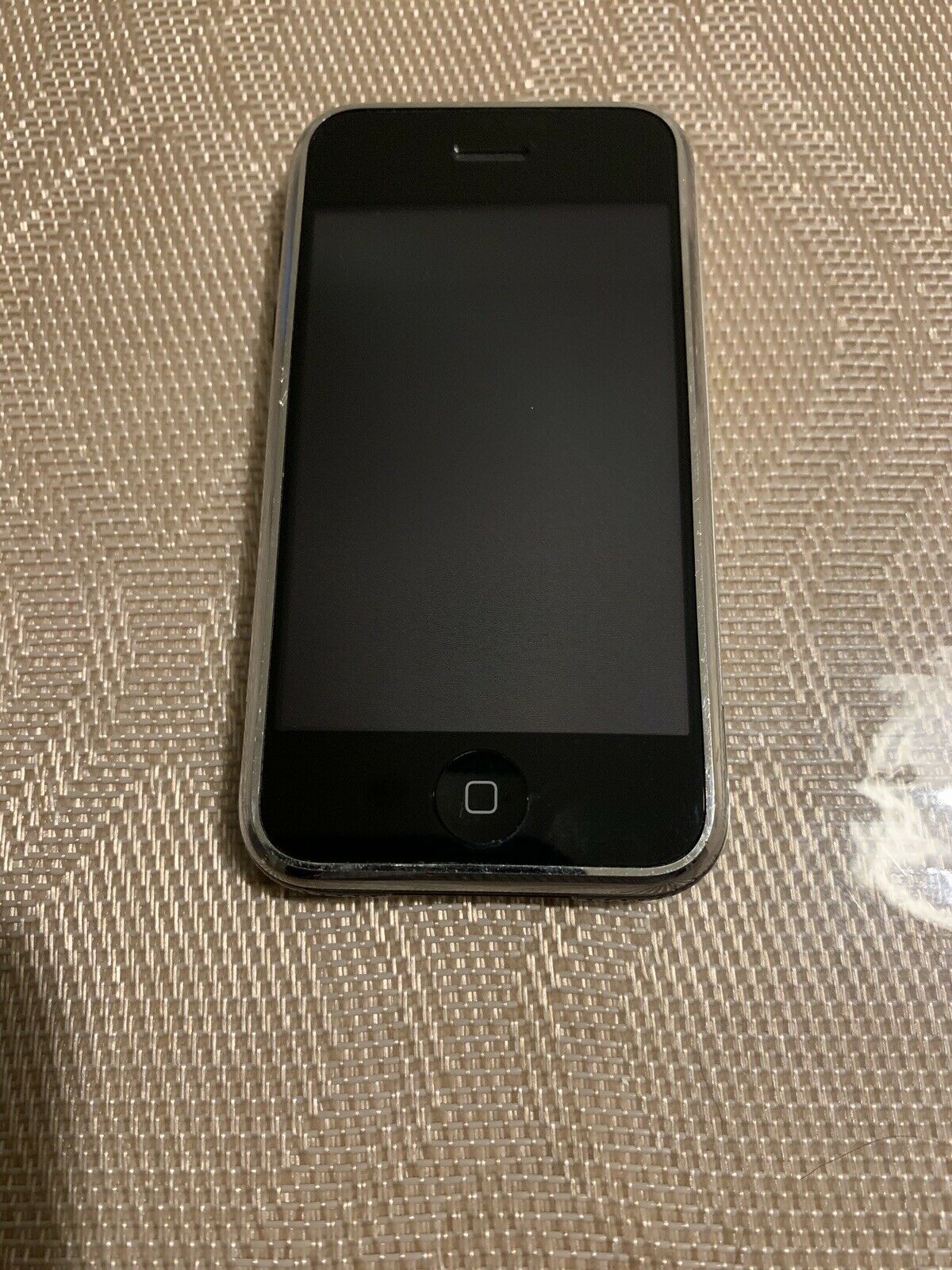 Notables who kicked the bucket on January 9 were few, and include these two:

Meanwhile in Dobrzyn, Hili’s dialogue is a bit enigmatic, but relates to the new lodgers who are spoiling her and giving her fusses. As Malgorzata explains:

Hili goes now upstairs and gets additional treats and petting. She is making the couple upstairs love and spoil her. These are “survival skills”. Hili suffered from the lack of servants (just the two of us here, downstairs), so when the opportunity arrived in the form of two young people who love cats, she started to learn skills to get more care than we were delivering.

And so this dialogue:

Hili: I’m learning survival skills.
Paulina: But there is nothing threatening you.
Hili: Sometimes I feel a shortage of servants 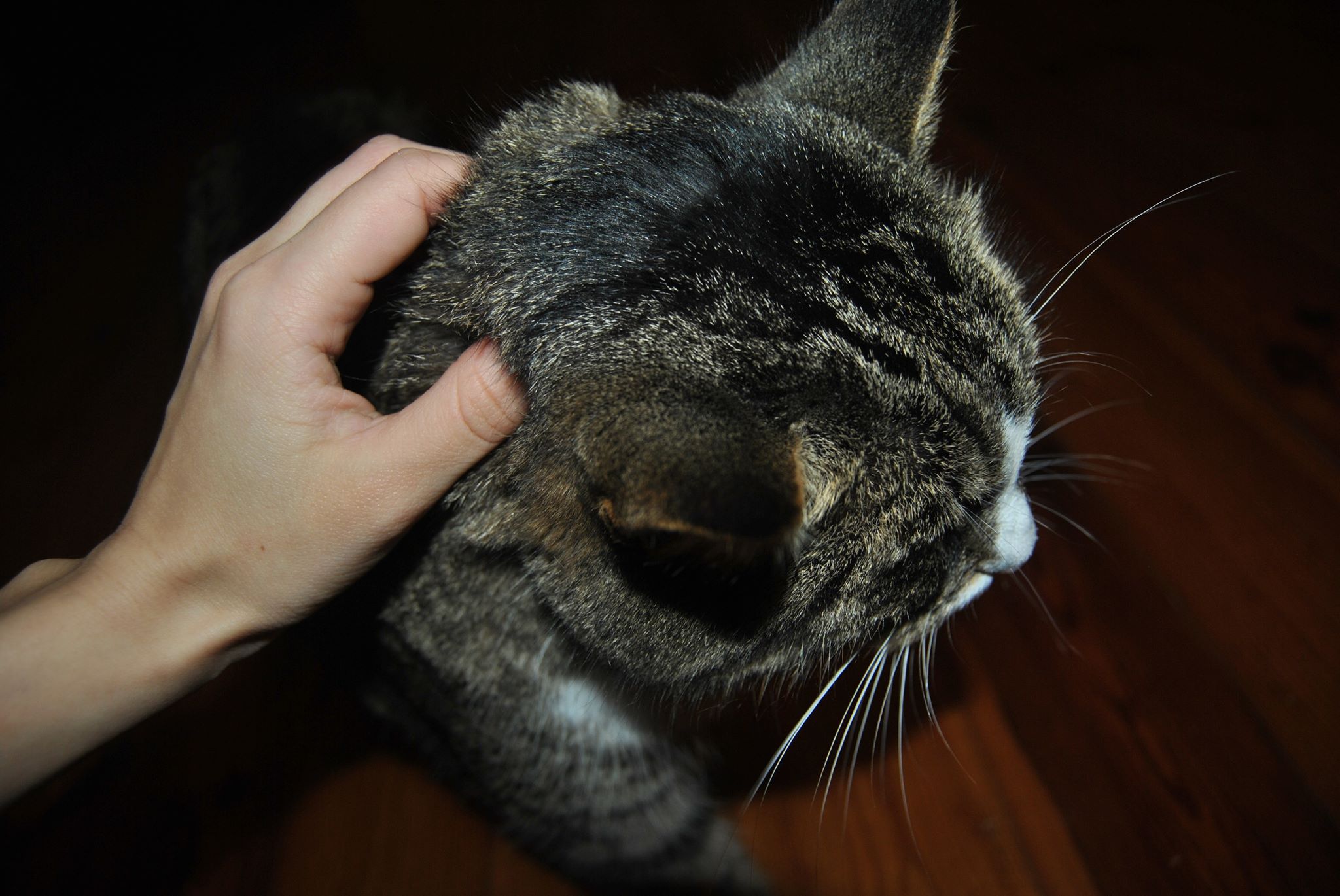 Cats do have their uses. Here’s a novel one from Homer Blind WonderCat: 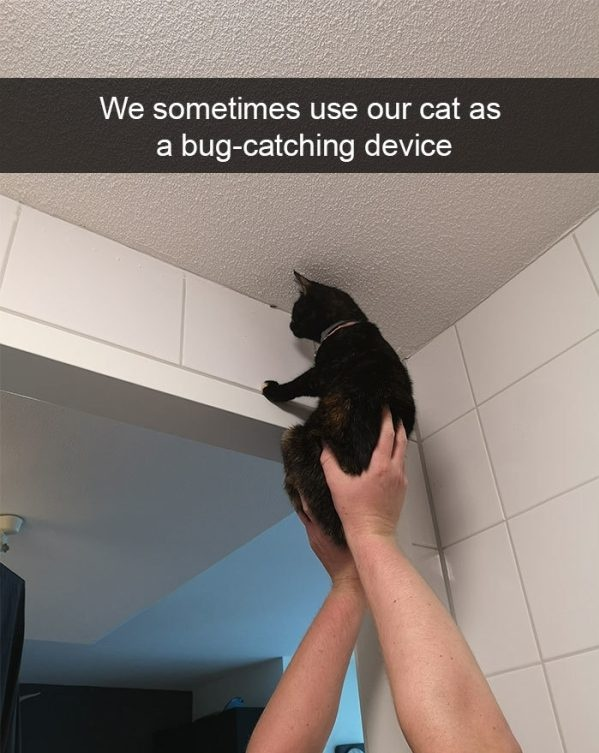 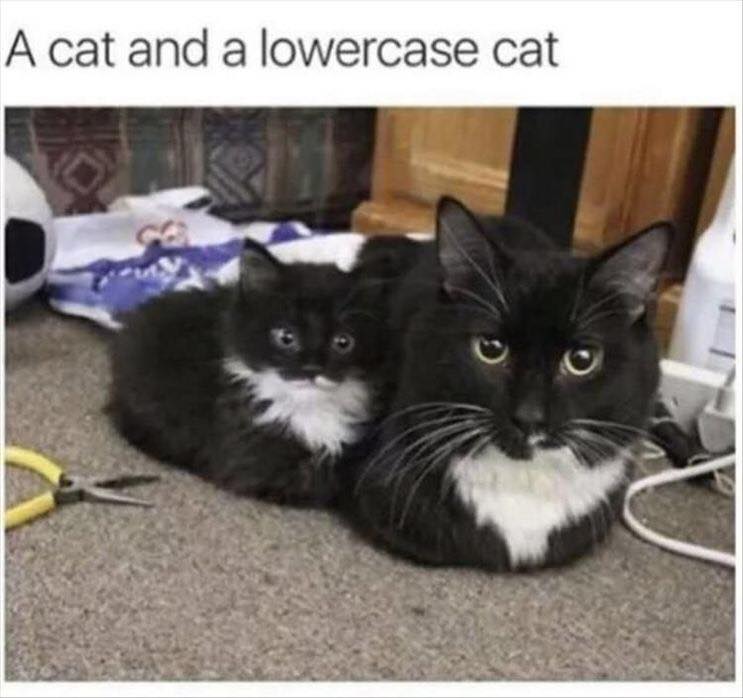 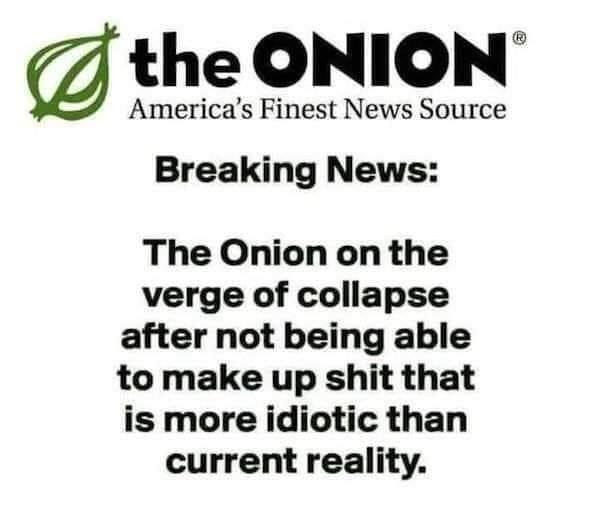 Titania is causing trouble again. And no, the genital guidance is not a joke.

Please follow this new guidance from the Human Rights Campaign Foundation and refer to your vaginas as “front holes”.

Only trans women have vaginas.

From reader Barry. Cats, as we all know, have not an atom of altruism:

Get out of here 😼

Two tweets from Heather Hastie. This first one came via Ann German:

This is pretty funny; I guess the cat would take a long time to figure it out:

Tweets from Matthew Cobb. Ctenophores are among the world’s coolest animals. Look at that thing!

This even made Curmudgeon Matthew say “Awwww!”. I’d feel the same way as this guy: you can lose your house, but what’s most important is that you don’t lose your cat. Sound up!

This guy lost everything in a fire but all he cared about was finding his cat 💗😻 pic.twitter.com/lU8IzewlB9

Here’s a leucistic mutant robin (the British kind), banded at a year old in 2016, so it’s at least five years old!

I guess the arriving passenger changed in the restroom!