It’s Friday, January 3, 2020: the first Friday of 2020. It’s National Chocolate Covered Cherry Day, but why only one—why not “Cherries”? It’s also J. R. R. Tolkien Day, commemorating his birth in 1892 (see below), Humiliation Day (misnamed: it’s a day to be humble, not humiliated, and is much beloved of theologians), and National Drinking Straw Day, marking the day in 1888 when the first drinking straw was patented. As you’ll know, there is a movement in the U.S. to ban plastic straws as they aren’t biodegradable.

A bit of the holiday’s history:

Marvin Chester Stone of Washington D.C. had been drinking a mint julep when his natural straw, a rye reed, began shedding into his drink. Instead of accepting this common occurrence like everyone else, he decided to do something about it. First he created a straw by winding paper around a pencil and holding it together with glue. He improved this by making a straw out of paraffin-coated manila paper, and this is the drinking straw he patented.

It’s also Memento Mori Day, described this way:  “Memento Mori, also known as Remember You Die Day, is a day when people focus on their mortality, and how much time they have left to live.”  But for me that’s every day! Finally, it’s the Tenth Day of Christmas (lords a-leaping).

News of the day: Yesterday, on the orders of “President” Trump, a U.S. drone strike at the Baghdad International Airport killed a powerful leader of Iran’s Revolutionary Guards, Major General Qassim Suleimani, as well as several Iran-backed military personnel. (You can read a New Yorker profile of Suleimani here.) This is a serious escalation of our continuing conflict with Iran, and will certainly invite retaliation against the U.S. and possibly against Israel. Is this the beginning of a war? Who knows? The strike seems to me a very bad idea (but see a defense of the assassination here.) Do listen in the tweet below, as Trump follows a strategy for which he castigated Obama (h/t: Matthew):

Trump literally told everyone what he would do and now he’s doing it https://t.co/XOduaki2IL

Stuff that happened on January 3 include:

Here is the last daily Peanuts strip, created when artist Charles Schulz was dying of colon cancer. He passed away on February 12, 2000:

Stills, 75 today(oy!), is one of my favorite rock musicians, and if I could change places with any male rock star over history, it would be him (or Paul McCartney). Stills was not only a great singer and great songwriter, but also talented on many instruments—not just guitar (on which he was underrated), but drums, bass, keyboards, and so on (he was called “Captain Manyhands” by his bandmates). And he was wickedly handsome.

Here he is performing one of my favorite of his solo songs, “4 + 20,” which refers to an 84 year old man, not one who’s 24. Stills muffs the first verse, leaving out the line “And he wasn’t into selling door to door.” Note Joni Mitchell and David Crosby sitting to Stills’s left. The song appeared on the CSN&Y album Déjà Vu in  1970.

Stills’s group Manassas was short lived (two years), but was full of talent, including Chris Hillman of the Byrds on rhythm guitar.  This song, “It Doesn’t Matter,” appeared on the group’s great eponymous double album in 1972.

Below is “Do for the others”, a song from Stills’s first solo album that was called simply “Stephen Stills” (1970). It’s worth noting that every vocal and every instrument on this track, including drums, was performed by Stills alone, though Jimi Hendrix and Eric Clapton played on some of the album’s other songs. I like to think that this is about a priest. 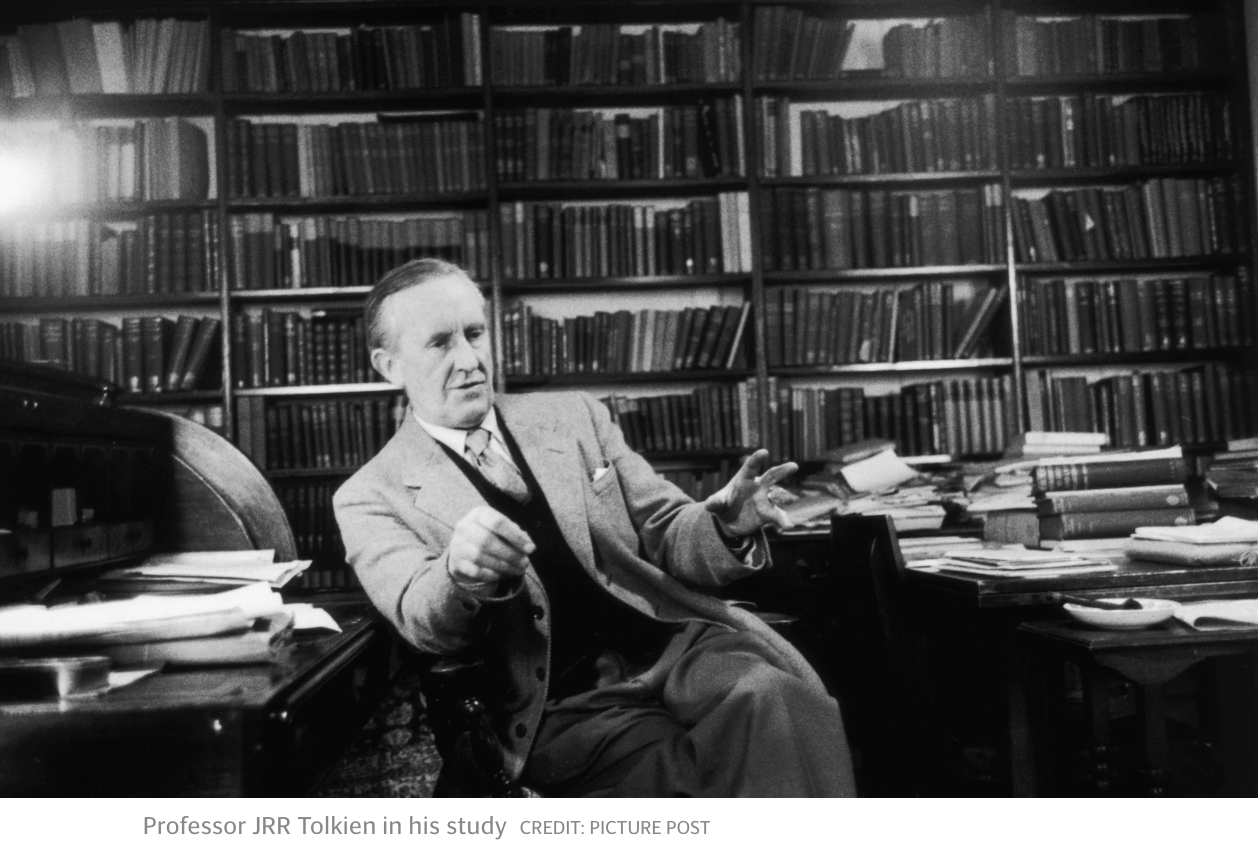 Those who expired on January 3 include:

Here’s Alois, Adolf’s dad. I don’t think he looks much like Hitler, and there have been rumors that another man was Hitler’s dad by his mother Klara. 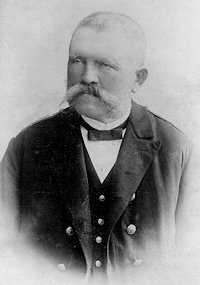 Meanwhile in Dobrzyn, Hili is out at twilight:

A: What are you looking at?
Hili: At the invasion of darkness. 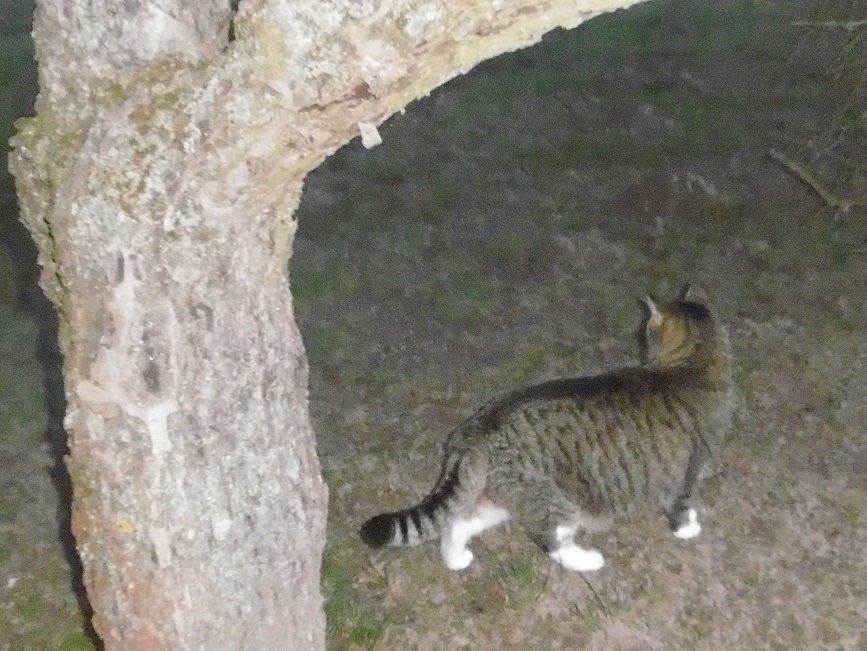 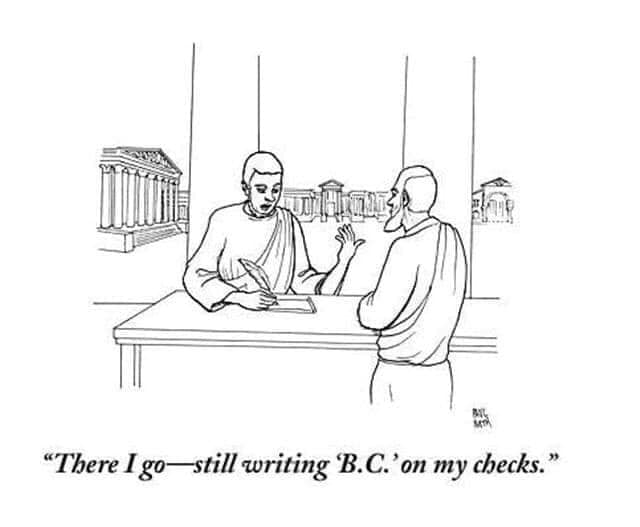 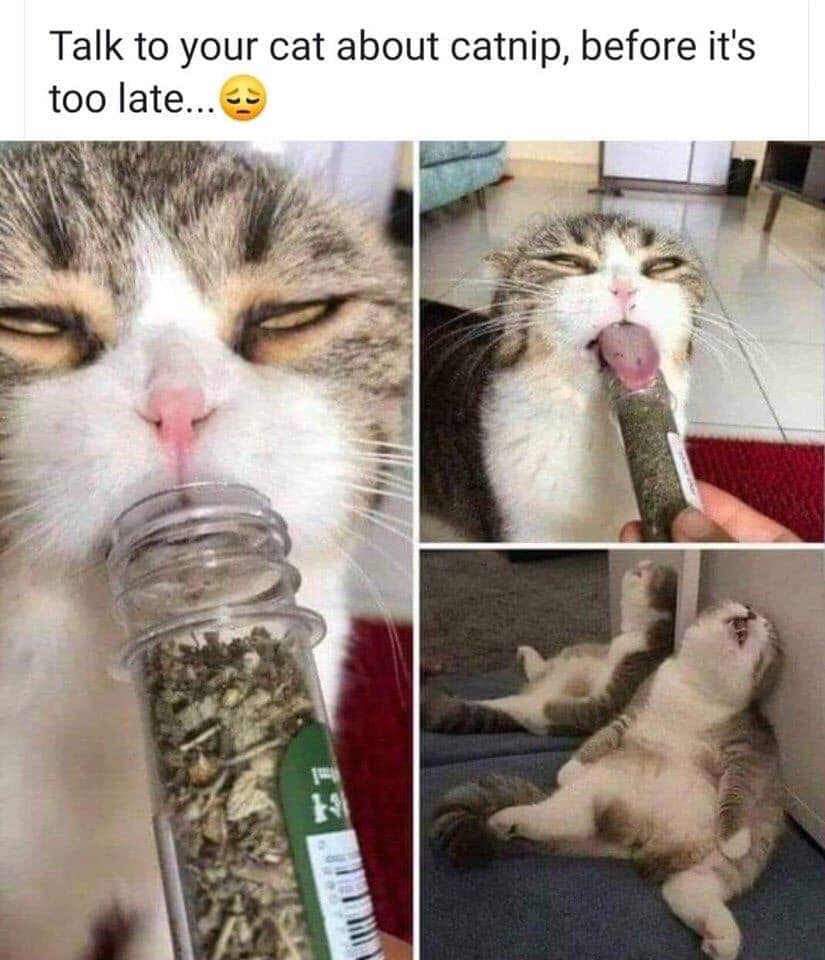 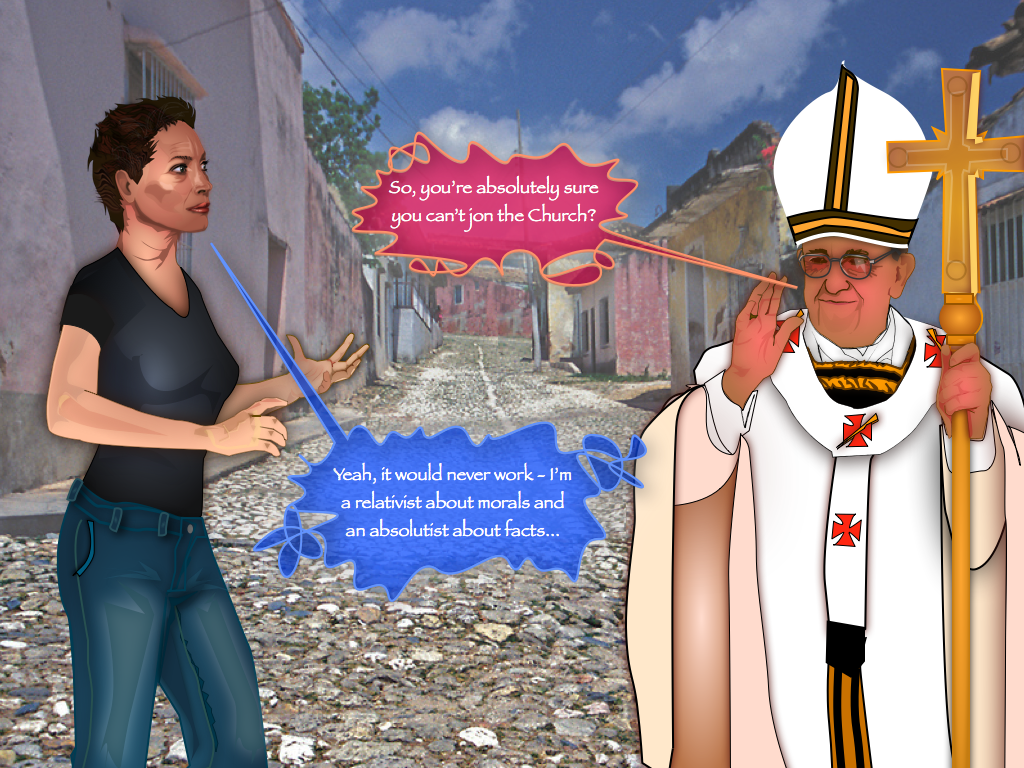 I retweeted a ridiculous tweet from the jerk Dennis Prager, who is taking out after Anne Frank, and for the wrong reasons. Listen to what comes out of his piehole:

This moron misses the point completely. People don't take Anne Frank as a fount of wisdom, but as a symbol of all the young lives extinguished by the Holocaust before they could ever come to fruition. https://t.co/cl4DCdaEBx

From Simon: Larry the Cat’s New Year’s resolutions (he is, you know, the Chief Mouser to the Cabinet Office, and lives at 10 Downing Street):

Otter gets a tummy wash!:

"what the FUCK happened last night?"

Tweets from Matthew Cobb. The first one is the exact felid equivalent of the tweet just above:

So I think my New Year’s Eve Party was a success. https://t.co/Ec8tTEwjBw

DUCK THERAPY! Muscovies, like the ones shown (not descended from mallards) are particularly good for cuddling (sound up):

When the world seems close to pear shaped,
When leaders fill you with despair
When things look dark and dreary
And love seems far too rare –
CUDDLE A DUCK
[ It works …] pic.twitter.com/S3YP5E5eob

Physics experiment! (You don’t need sound; there isn’t any):

Finally, did you know that this creature existed?

The Japanese serow is a Japanese goat-antelope, an even-toed ungulate mammal. It is found in dense woodland in Japan, primarily in northern and central Honshu. pic.twitter.com/cPeCublzyE