Well, it’s New Year’s Eve: Tuesday, December 31, 2019. Today’s Google Doodle show the tradition of New Year’s fireworks; clicking on it below (or on the Google page) takes one to a listing of New Year’s Eve events in Chicago. In your location, the Google Page will certainly direct to your local festivities.

Sadly, Hanukkah and Coynezaa are over, but last night I cooked a big strip steak and washed it down with a fine bottle of burgundy (h/t: Mark). This evening the new decade will start, and we’ll be writing “2019” on our checks for a while—that is, if anybody still writes checks.

Oh, I forgot: it’s the Seventh Day of Christmas (Swans A-Swimming). We’re back to winter weather in Chicago, with a high of only 31° F (-1° C) today, but no snow predicted for at least a week. 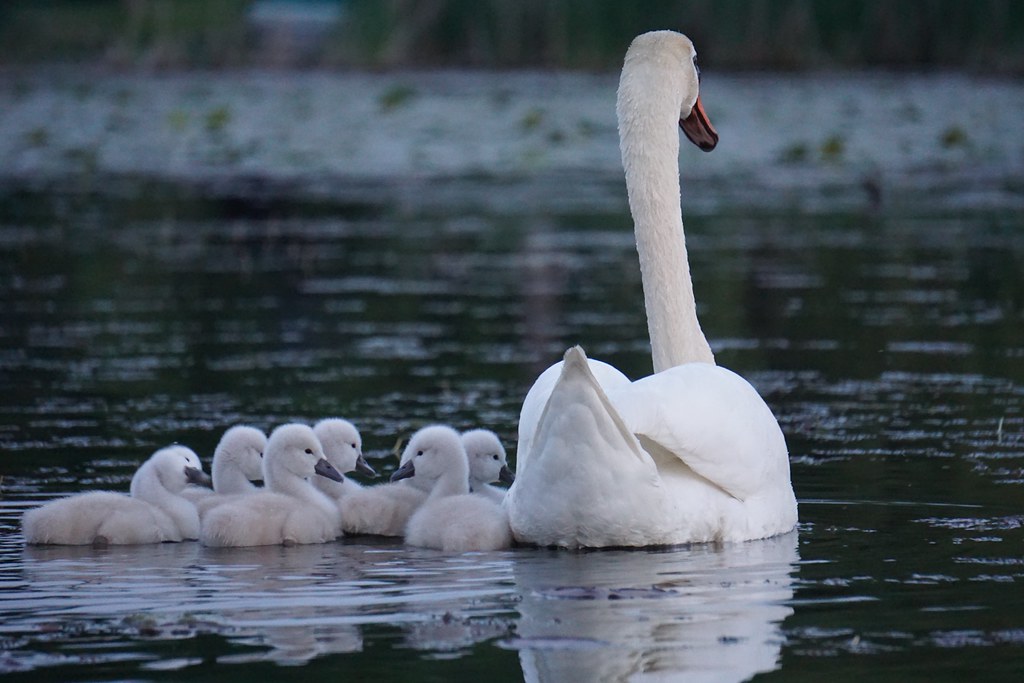 Besides New Year’s Eve, it’s National Vinegar Day (??), but also National Champagne Day. I doubt I’ll be awake to see in 2020. Every year when I was a kid, my parents would bring out a bottle of Cold Duck (yech!) to celebrate New Year, but then would fall asleep before midnight. They’d put the bottle back in the fridge and try again the next year. I think they had the same bottle for years! Although now I have truly good bubbly at home and actually drink it on other days, with respect to New Year’s Eve bedtime I’ve become my parents!

It’s also Hogmanay in Scotland,  World Peace Meditation Day, and Make Up your Mind Day (probably referring to those New Year’s resolutions that are never kept).

Stuff that happened on December 31 includes:

Now that would have been something! Waterhouse was famous for making life-size models of extinct animals that he put on display at the Crystal Palace in London.

Below you can see a short history of the Times Square celebrations in video. I was there on, I believe, New Year’s Eve, 1972, when I was living in the city. Everybody was drunk, and so there was a palpable sense of common humanity, bonhomie, and joy. I wouldn’t do it again, as it was so crowded, but I’m glad I went once.

From The Great Cat, here’s a photo of Matisse at his apartment in Nice with his beloved moggie Minouche: 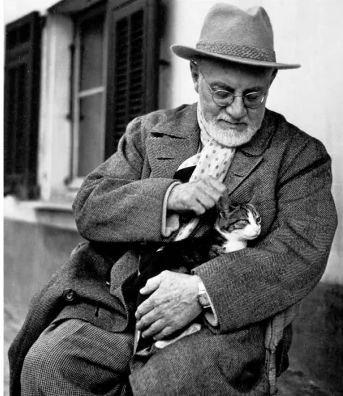 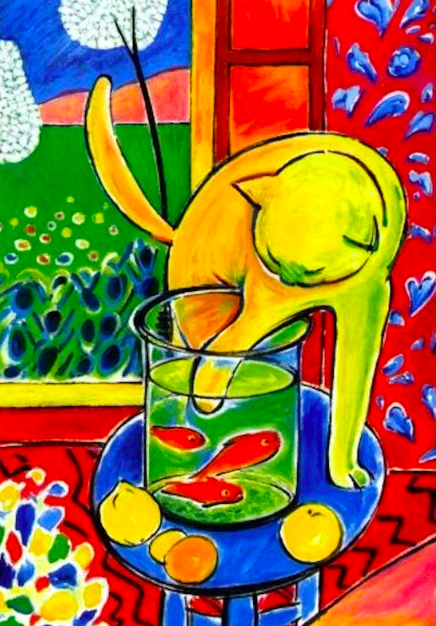 Notables who ceased existing on December 31 were few, but include: 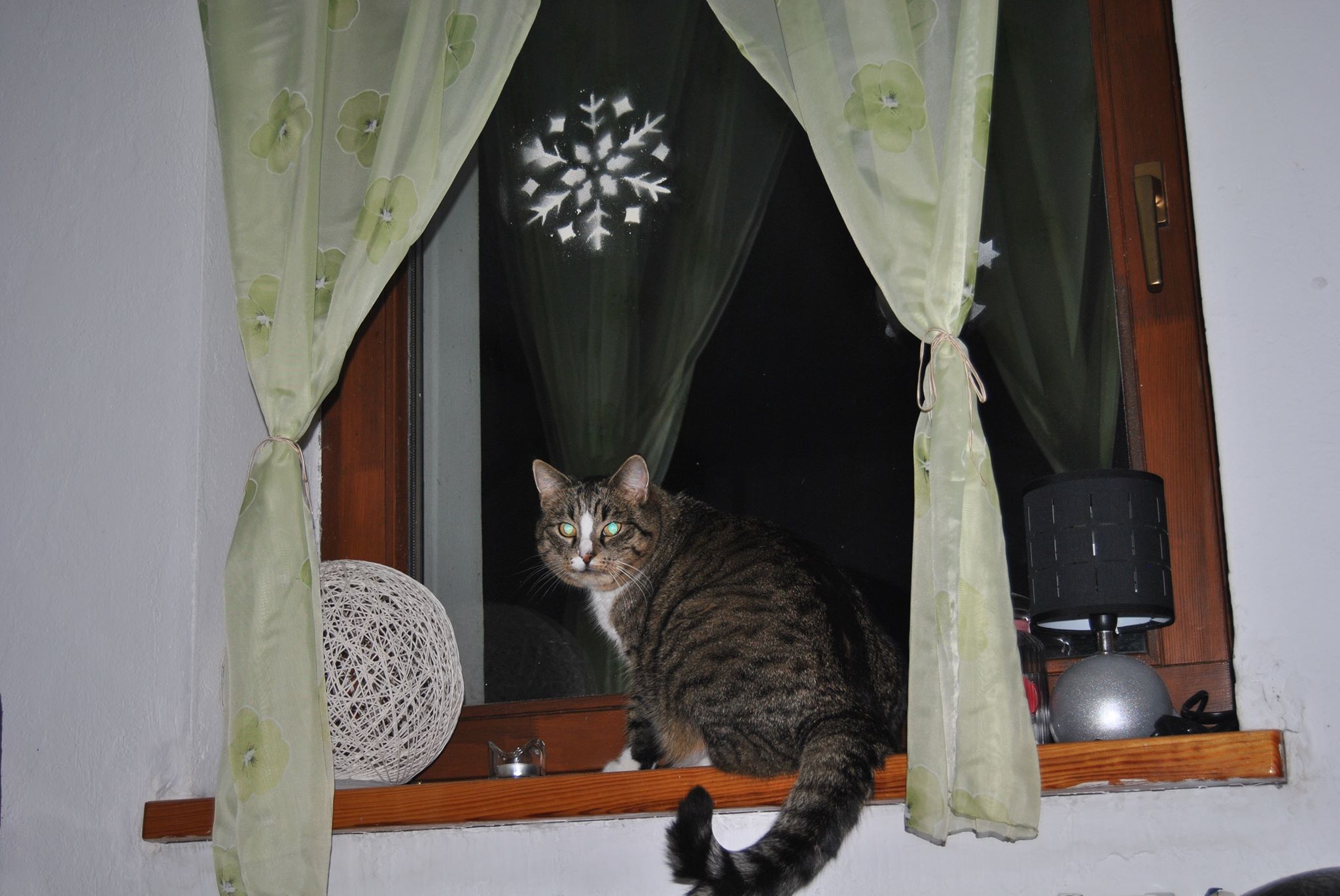 And in nearby Wloclawek, Leon is sporting a bow tie!

Leon: Oh dear—a red one would suit me better.

From Rhymes with Orange by Hilary Price (h/t: Jon): 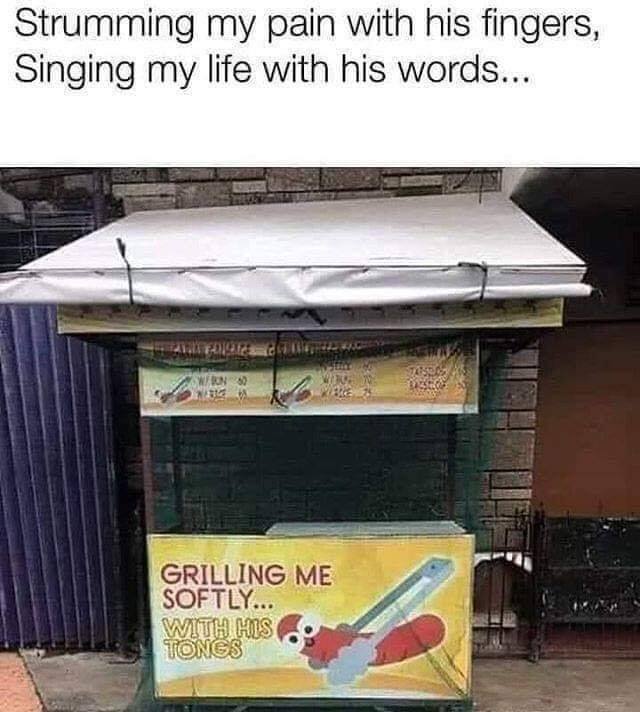 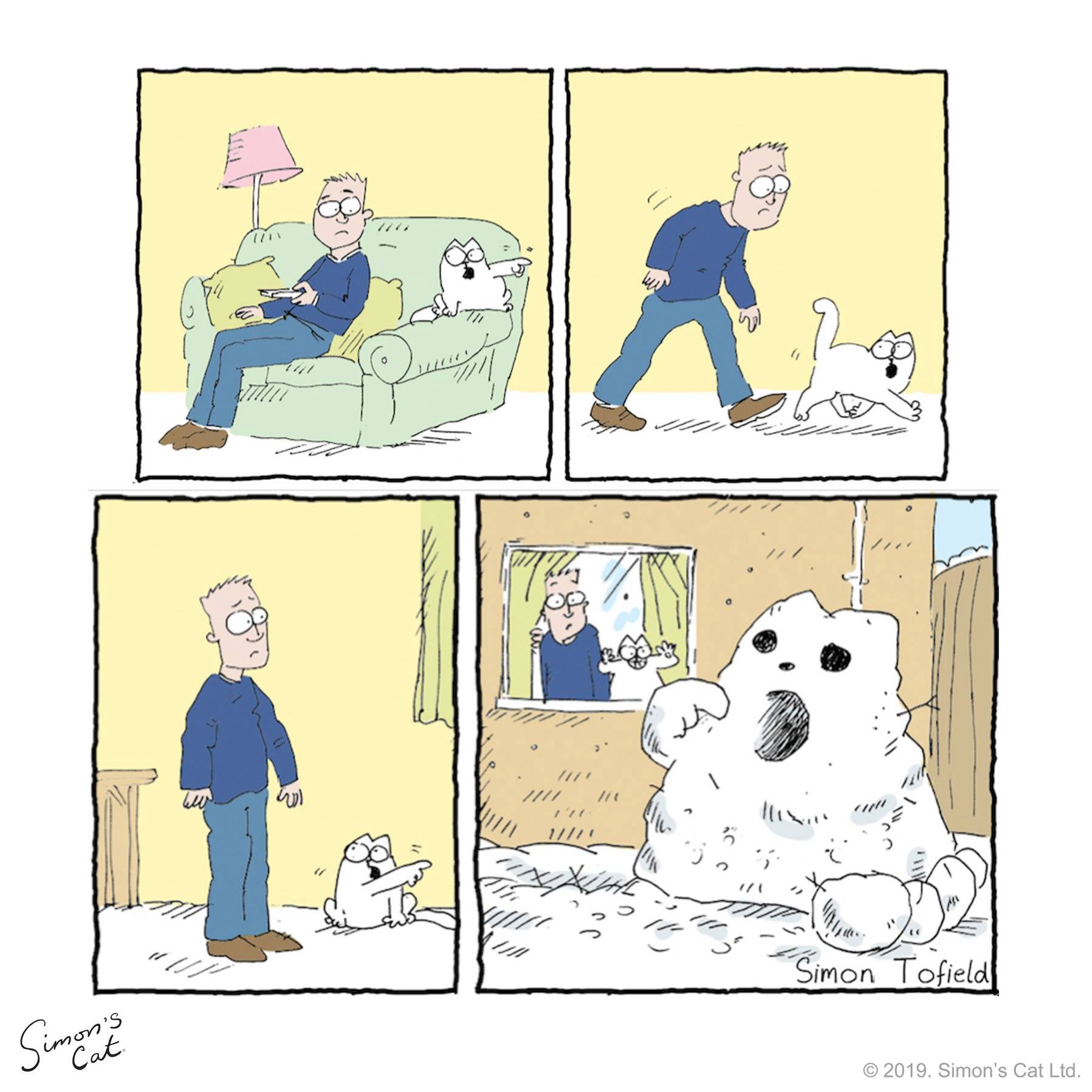 Okay, there has to be some training or trick in this. You tell me! More tomorrow.

Holy crap, this is incredible: A dog playing Jenga. Turn-taking, fine motor control, apparent understanding of the aim of the game. I would not have guessed a dog could do this. https://t.co/cewL7wmaK5

Two tweets from Heather Hastie via Ann German. Look at that adorable duckling!

I didn’t get this until I saw it was outside a library. How cool and clever!

Display at a library. Some folks get it. pic.twitter.com/63OI7OE8w6

Tweets from Matthew, beginning with the last morning exodus of 2019 from Marsh Farm Barn. The animals rush excitedly to the Salad Bar:

Notice that the magnet doesn’t actually touch the copper:

First a goat and then a llama. What a day!

This guy is having the most lit day ever pic.twitter.com/MwbMZfpCNi

Raccoon’s got her back:

"Sheila, DO NOT MOVE" pic.twitter.com/K3cjBXk3Jt