Good morning on Tuesday, December 3, 2019. It’s National Peppermint Latte Day, a day that will live in infamy, National Apple Pie Day (a day that won’t),  Let’s Hug Day (remember to get enthusiastic consent), and it’s the UN’s International Day of Persons with Disabilities.

Also, there are only 22 shopping days until the beginning of Coynezaa, and 27 until that joyous holiday ends.

Posting may be very light today as I have a writing job to complete plus a doctor’s appointment downtown this morning (I’m okay). 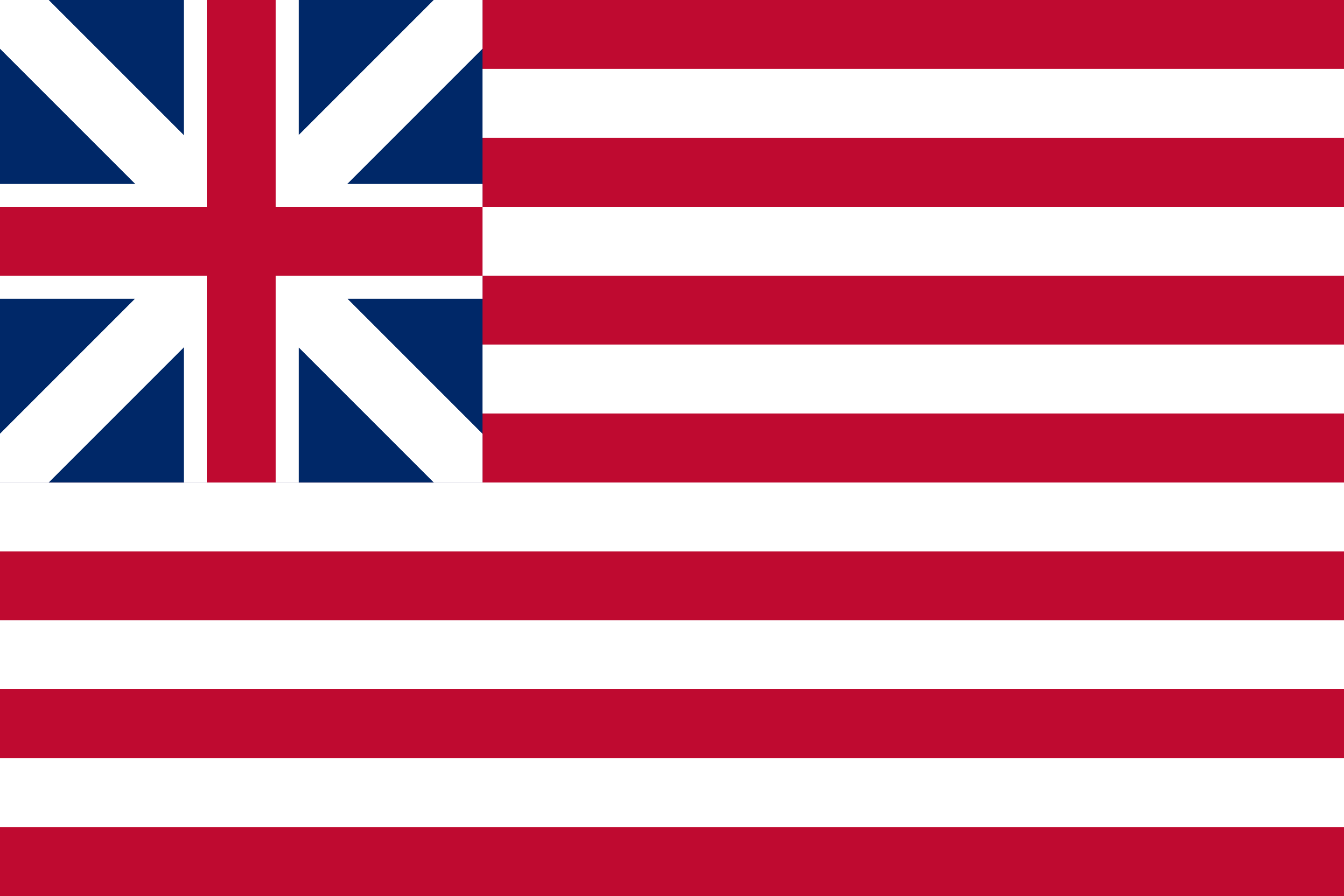 The election was decided, as stipulated by the Constitution, by ballots taken in the House of Representatives, with each state casting a vote for either Jefferson or Burr. Jefferson won on the 36th ballot!

And here it is!

This is a silent movie, but was made in the year that the first “talkie” appeared (The Jazz Singer). As Wikipedia notes, the duo persisted well into the sound era (see here for a 1938 example):

[Laurel and Hardy] appeared as a team in 107 films, starring in 32 short silent films, 40 short sound films, and 23 full-length feature films. They also made 12 guest or cameo appearances, including the Galaxy of Stars promotional film of 1936

That is a LOT of movies!

Camelot is, to my mind, one of the last great, classic Broadway musicals with memorable tunes. (The problem with modern Broadway musicals is that the tunes, while often complex and clever, aren’t memorable. And yes, I know others will disagree strongly.)

It’s a Lerner and Lowe show, originally starring Richard Burton, Julie Andrews, and Robert Goulet. They were replaced in the far inferior movie by, respectively, Richard Harris, Vanessa Redgrave, and Franco Nero. Below are Goulet and Andrews, as the doomed lovers Lancelot and Guinevere, singing two of the classic songs of that show (I know the words of all of them, as my parents had the LP). But don’t forget this song, either, surely the only Broadway song to contain the word “transmute”!

This is from the original cast album, the one my parents had. What a voice Julie Andrews had!

While I’m dilating on Broadway musicals, let me add that Lerner and Lowe also wrote my favorite musical, Brigadoon, which started its run on Broadway in 1947. The original cast comprises people unknown to all of us, but they were fabulous (you can hear the original cast album here). But for the movie they were again replaced by inferior singers, including Gene Kelly, Cyd Charisse, and Van Johnson. The movie is dreadful.

Stuart, of course, is most famous for his iconic (and unfinished) portrait of George Washington, painted from life. It’s this portrait that adorns the U.S. one-dollar bill: 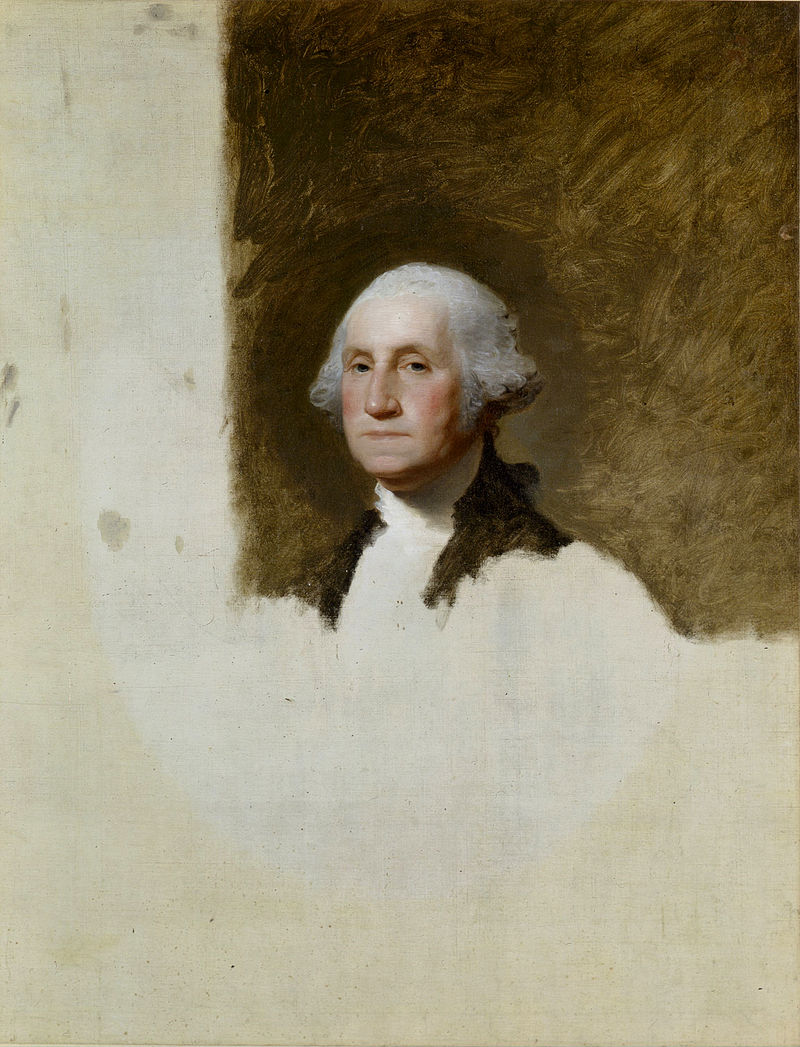 Meanwhile in Dobrzyn, Hili essays a foray into the night:

Hili: I’m going out into the dark night.
A: When will you be back?
Hili: As soon as I get homesick. 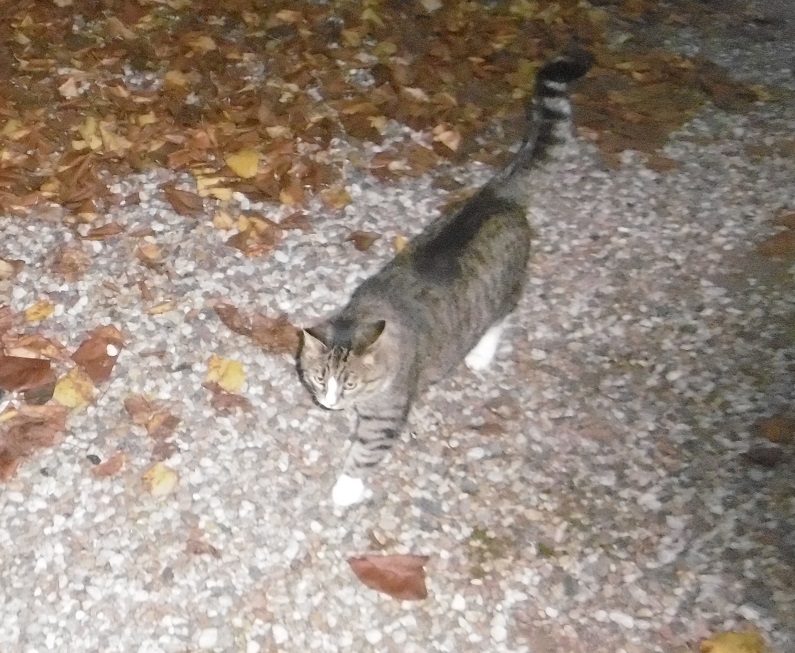 From Amazing Things, pants that will freak you out: 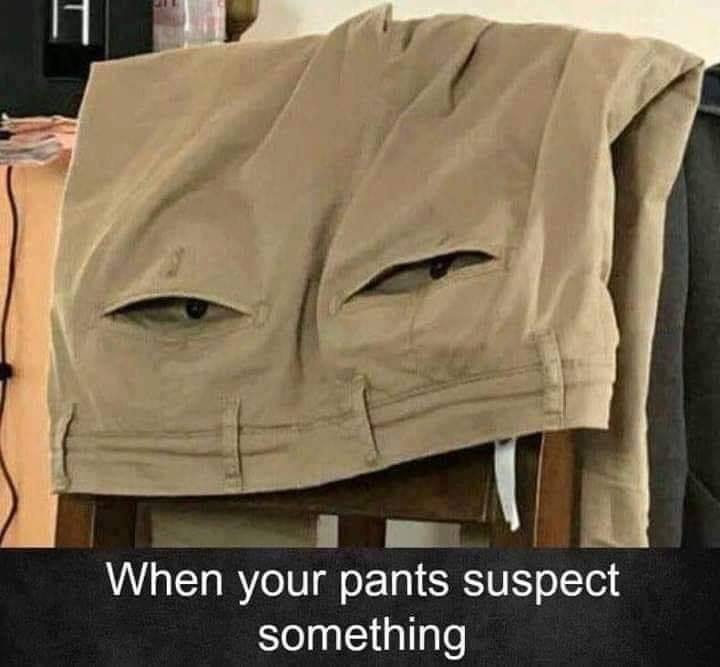 A tweet sent by reader Mark, describing the attack of the “narwhal tusk hero” at the London Bridge. The narrator also implies that there were two tusk-attackers involved!

Bloody hell – this account of Lukasz the narwhal tusk-wielding hero of London Bridge is epic pic.twitter.com/an0Hj108Wr

Tweets from Matthew. Imagine how scared Baby Jesus is in the first tweet!

The answer to this question is “no fricking way!”

will this supersede the domestic cat? https://t.co/tbO3X5GEiy

Honk in a box! Would you like this for Christmas?

Read the story of the disappearance and reappearance of the Persian kitty Violet:

“Everybody was just in tears … They couldn’t believe it" 😍🐱 https://t.co/lLVo5FuqHd

Matthew has three moggies on his team! His book about the brain will be out next spring; stay tuned:

Here’s a fun fact that will make you a big hit at parties—so long as you go to parties populated by geeks:

NASA only uses 15 digits of π for calculating interplanetary travel. At 40 digits, you could calculate the circumference of a circle the size of the visible universe with an accuracy that'd fall off by less than the diameter of a single hydrogen atom https://t.co/iXpDgKZvBx pic.twitter.com/0vIPrN3OJr