In Poland, Hili is washing her… well, I don’t wish to be rude, but it doesn’t look like her paw. Not sure what the theological implications of that might be.

Hili: I wash my paws.
A: Pilate washed his hands and it ended badly. 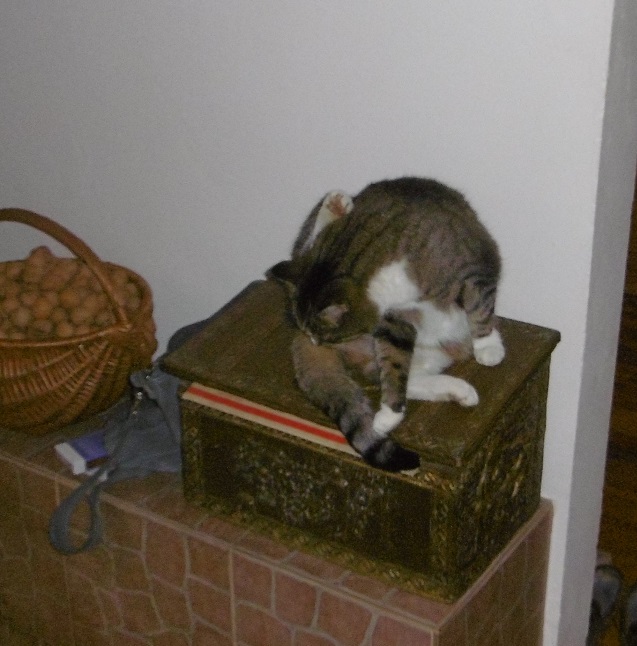 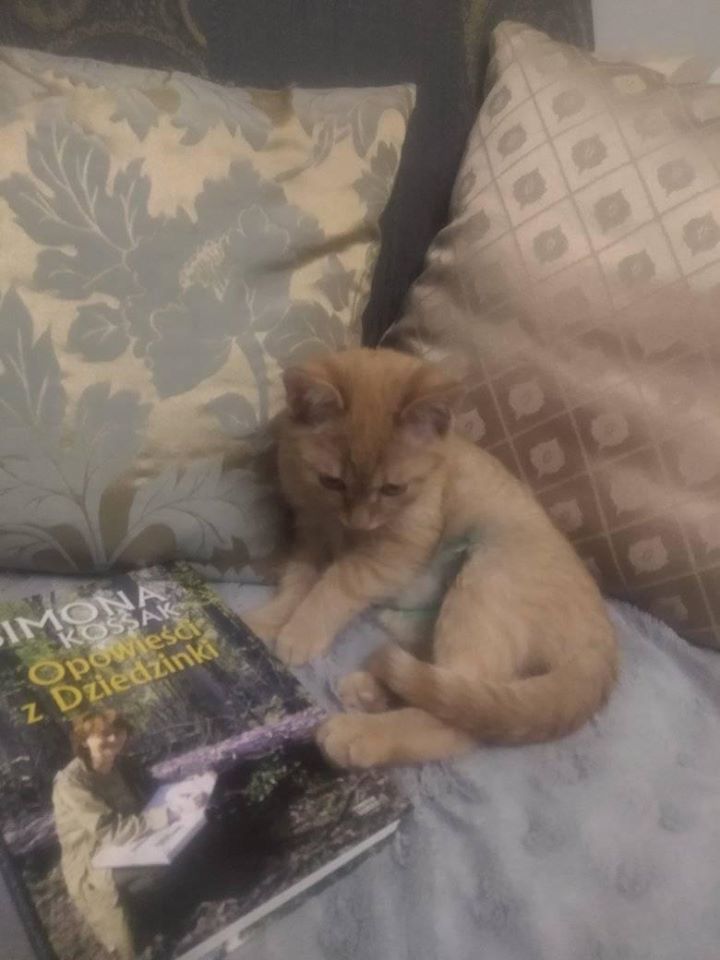 .
And he likes to play with toys:
Mietek: What else can I amuse myself with… 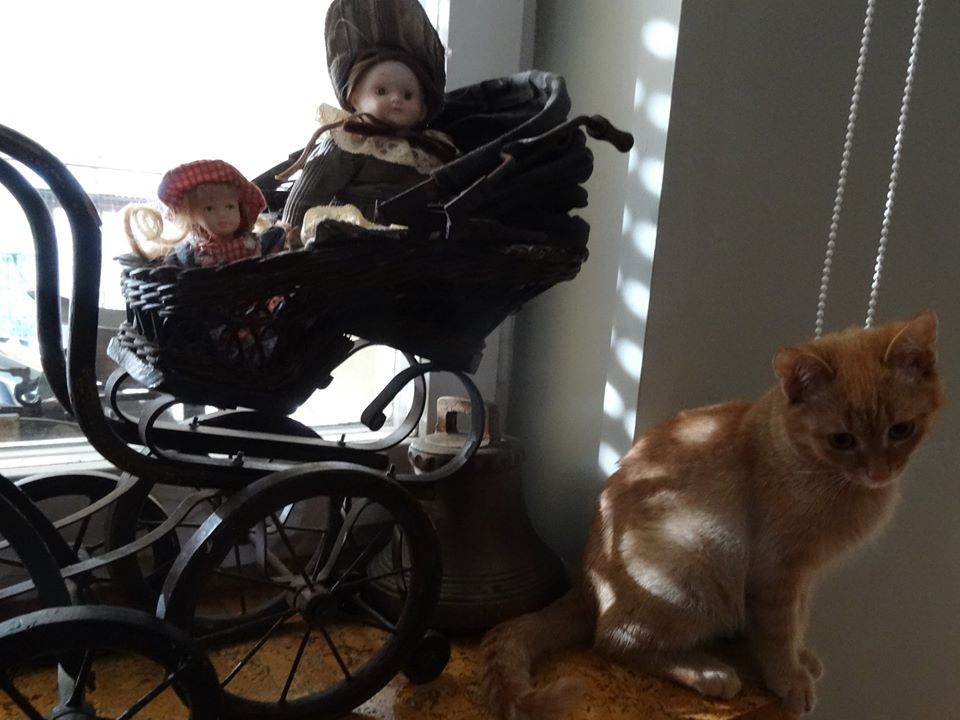 .
Down on the farm, the fowl are particular keen to get out:

Some inorganic tweets:
It was an eventful day on Capitol Hill yesterday:

When the coffee is just that good pic.twitter.com/8vPBoIY34H

This is a genuine photo of the notes that Trump used in his brief statement to the press yesterday:

Trump appears to believe that his statement just now will be “the final word from the pres of the U.S.” pic.twitter.com/gQ7J0pn8Jq

This is an extraordinary act of scholarship. Plus they got to name some of these new species of wasp after people who had helped them. Lots of very happy folk on entomology twitter last night!

One of our all-time longest issues, this 685-page monograph📜 introduces as many as 136 #NewSpecies of endoparasitic #wasps with names honoring people who have helped the authors along their careers.

Not everything about the human race is nice though:

Woman in my town just bought a home from my realtor friend. Here is the “Welcome to the Neighborhood” letter she just received. 😂#designerFence pic.twitter.com/k1kbVZZwmU

Here are some organic tweets:

Let us now turn our attention to the lovely, bloated FLIES that live only in termite nests. Isn't nature wonderful (and a bit messed up). More here: https://t.co/CUSCa9Hbzq
📷Maruyama et al 2011. pic.twitter.com/jNGXWUkkqy

So this is how my day is going pic.twitter.com/CtgQqmQtp6

Two tweets from Heather Hastie (we had the kestrel the other day, but you can’t watch it too often – I showed it to my first year students in this morning’s lecture on birds):

Incredible demonstration of hover control and head stabilization from a kestrel surfing the breeze along the top of South Stack Cliffs, Wales, captured by @ZedAnthony pic.twitter.com/VfsA1aqAGr

And finally, my favourite tweet of the day, which I could have shown in my lecture, but didn’t – this turkey has fallen in love with a USPS van.