The week is flying by: it’s now Thursday, October 10, 2019: National Tic Tac Day, celebrating the mint people use to freshen their breath.

And Tony Eales tells us that it’s International Jumping Spider Day, and thoughtfully provides us with a photo he took: 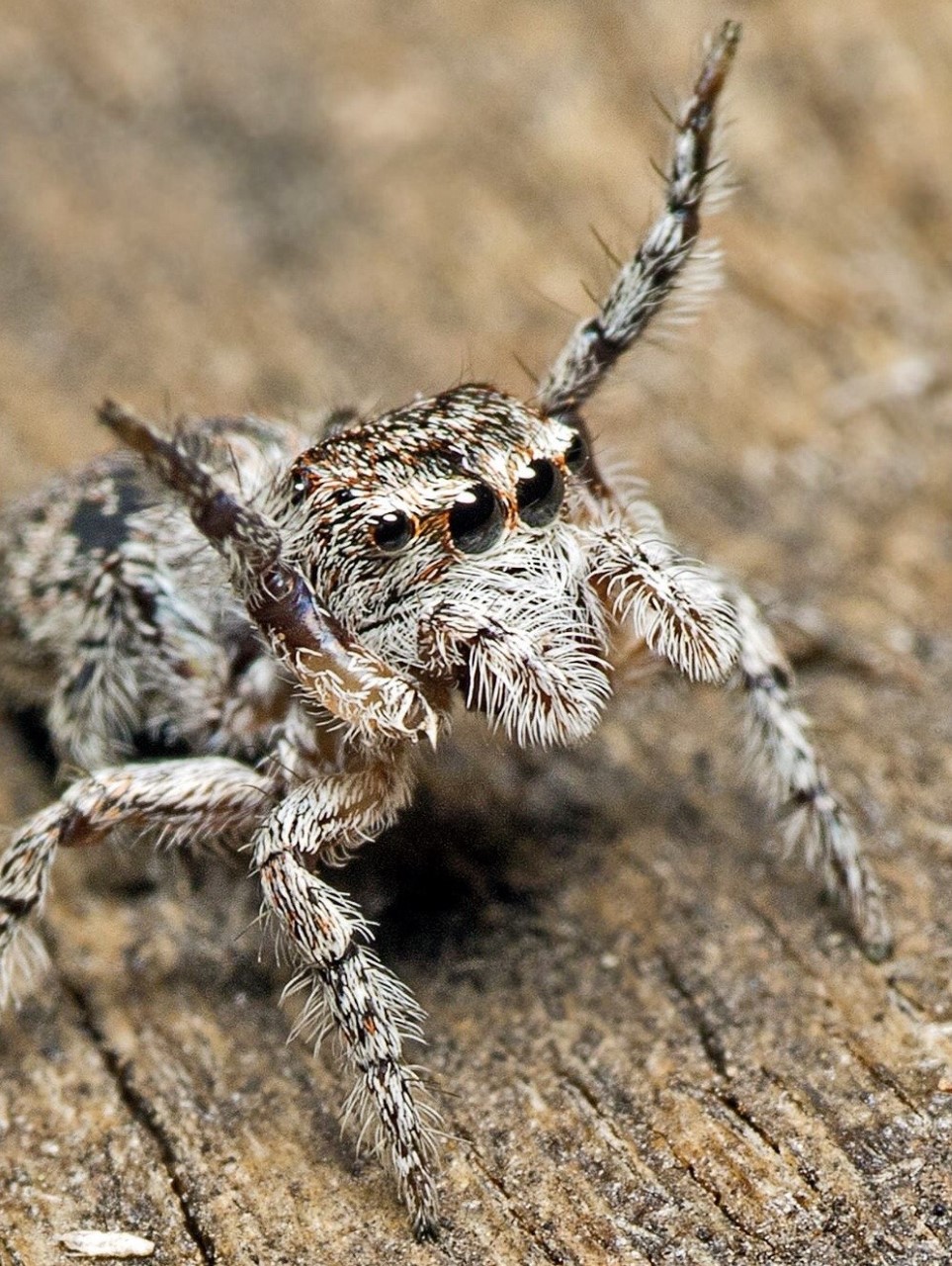 News of the Day: In a stunningly stupid and cruel move, President Trump told American soldiers not to interfere as Turkey bombed the Kurds in Syria, Kurds who were our allies against ISIS. I wonder what Hitchens would say about that were he alive? Well, I know what he’d say, but would like to hear him say it.

This is the famous “great Chicago fire” that burned 3.3 mi² of the center city, killed 300 people, and left 100,000 homeless. It may indeed have started with a fire in the O’Leary’s barn, but we don’t know if that involved a cow kicking over a lantern.

Here’s the explosion of the Dike, filling the last dry portion of the Canal, the Culebra Cut. The Canal opened in August of the next year. 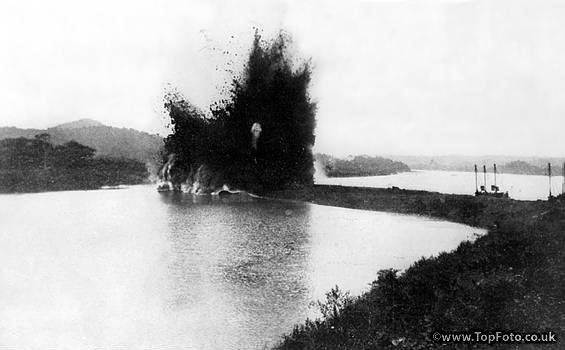 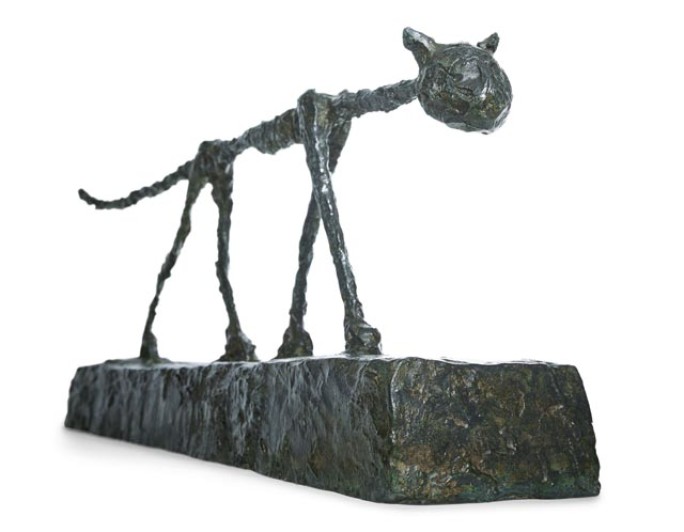 Those who died on October 10 include:

Meanwhile in Dobrzyn, Hili is in the way:

A: We are going to dry walnuts on this table.
Hili: Are you trying to tell me that I’m in your way again?

From Travis Simpson via Fat Cat art, who says, “#cheezitchallenge So this is what happens when Chelsea and I are bored and our 🐱 is a heavy sleeper. 4 paws balancing cheezits is our new record… www.travissimpsonart.com”

Note the line of crackers on the tail and one carefully balanced on each paw. Is this a waste of Cheez-Its? You be the judge. But if it were my cat, I’d totally eat the Cheez-Its after the cat woke up. That’s how much I like them. (The white cheddar variety is best.) 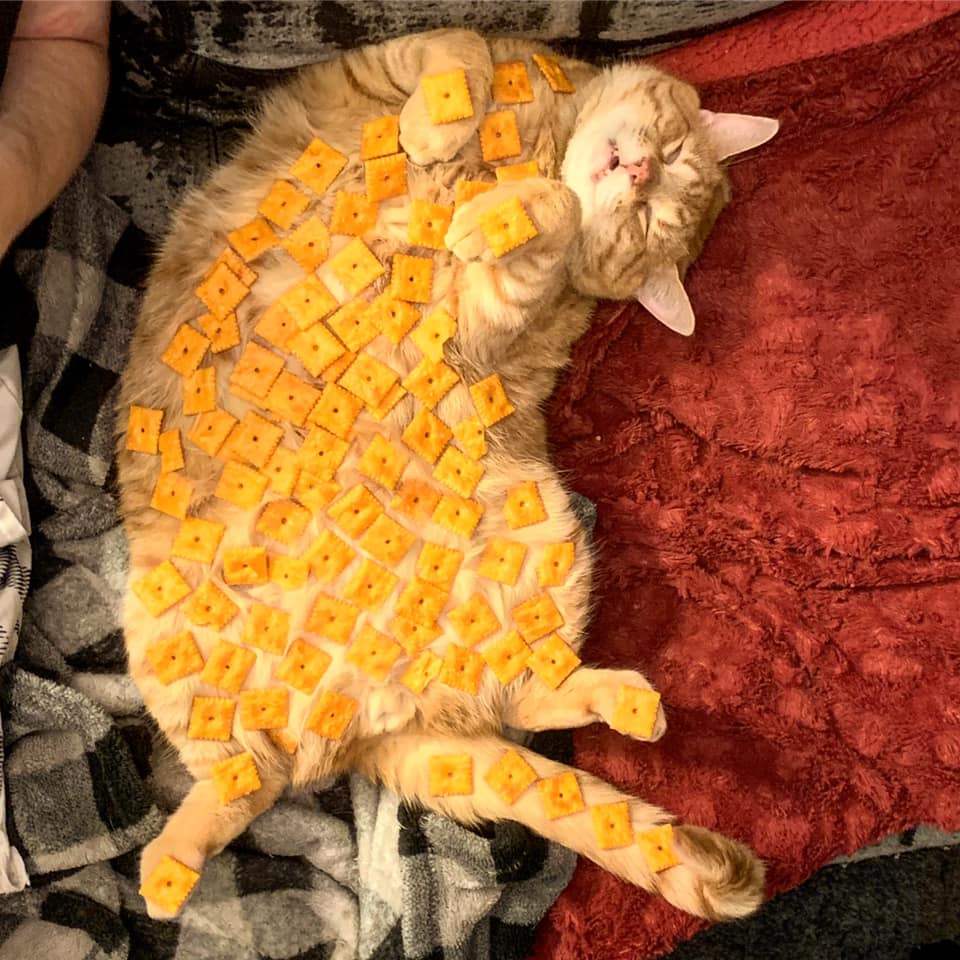 Jimmy Carter still instantiates the way an ex-President should be. He was on the news last night sporting that big shiner, but still building houses. 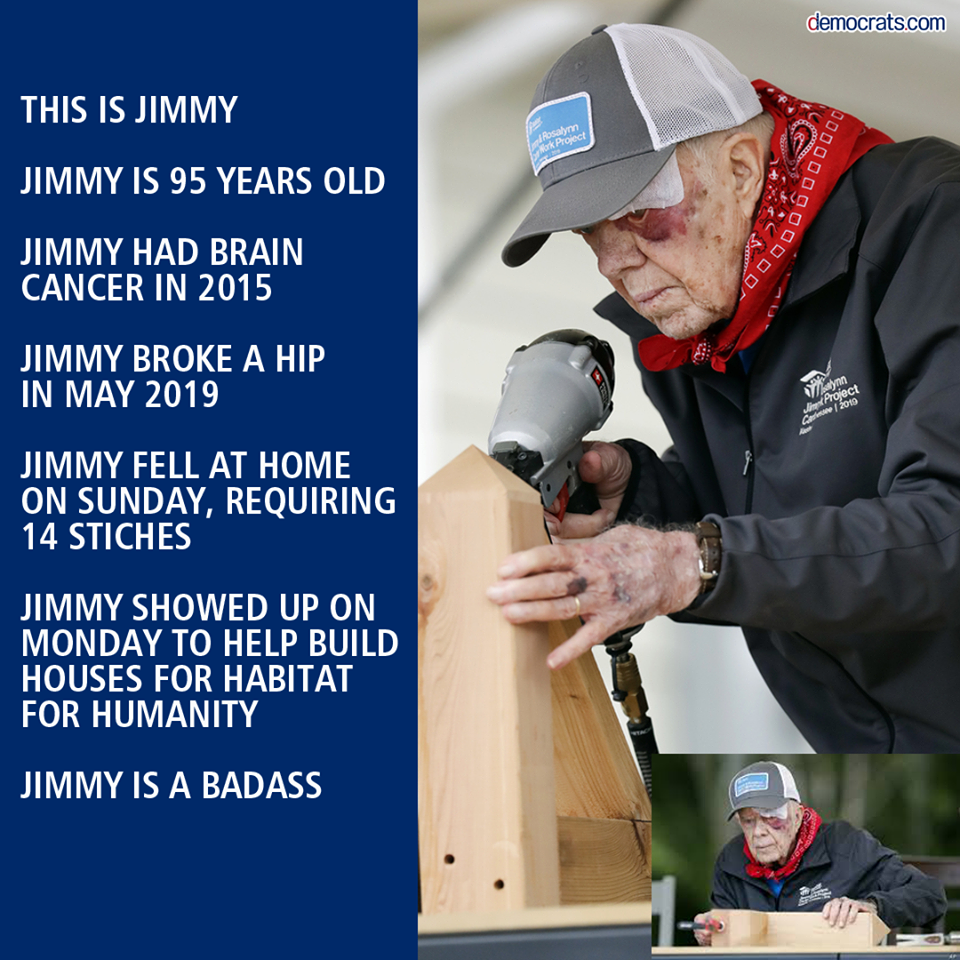 And philosophy is born! 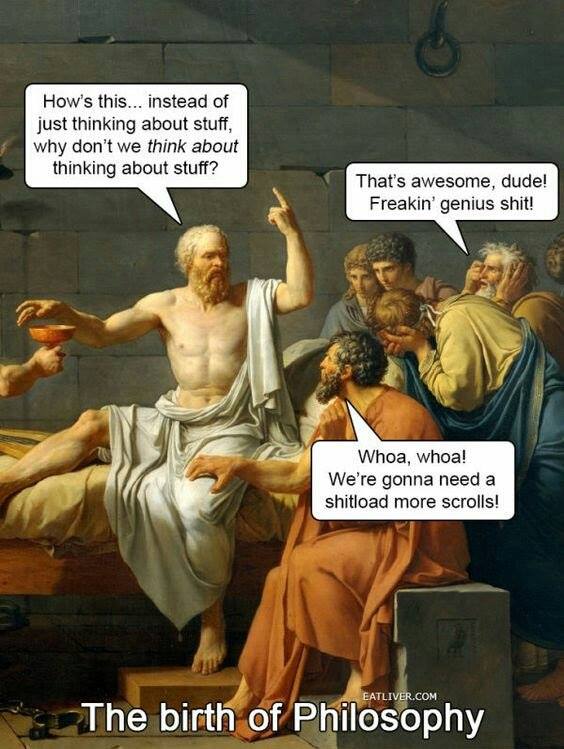 There’s a winner in Alaska’s Fat Bear Contest: Holly, weighing in at a hefty 1400 pounds. Check out the NPR story in the link below, and be sure to look at Holly’s “before” and “after” pictures.

I love this story.

"It was very hard to get a good picture [of Holly] out of the water. Because she was a submarine for the entire month. She did not stop fishing, except to dig a belly hole big enough for her to sleep in." https://t.co/wK44YEVRI9

Somebody lacked a bit of foresight!

From the Happy Cats Club via gravelinspector:

We have two sane cats. Pushed our luck getting a third. pic.twitter.com/GqtLogOByi

And a sneaky cockatoo:

"what? nothing, i was just checking the wall"

Tweets from Matthew. First, a tweet by Andreas Kay, who (as I posted yesterday) just died of brain cancer. What a loss! Without him, would you know of this fantastic creature?

Not very graceful, but gets the job done:

Crash Landing' – check out this echidna at Cradle Mountain 🦔 We suppose that's one way to jump off a tree stump 🤣 video: 'hainesy67' via YouTube pic.twitter.com/03U0VLZhUi

As Johnny Carson used to say, “I did not know that!”

When one becomes two! Anemones can reproduce via a process called pedal laceration. Basically, they tear themselves apart by walking in 2 different directions. #fintasticfacts pic.twitter.com/K3u3E0J9M0